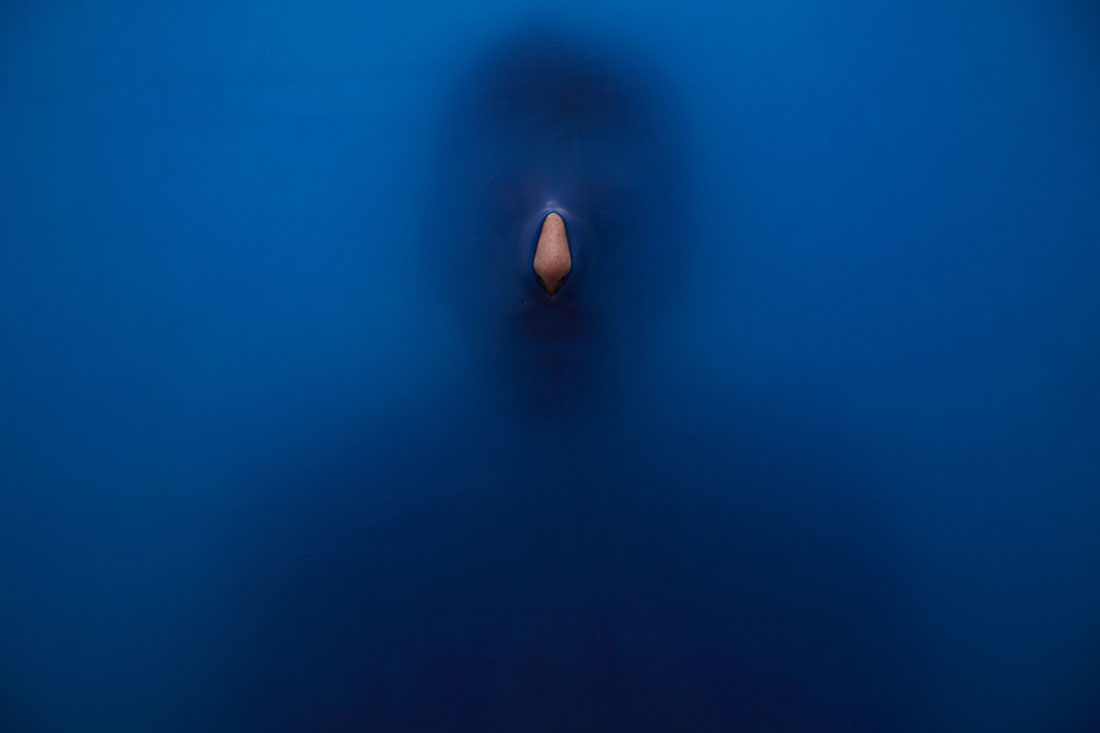 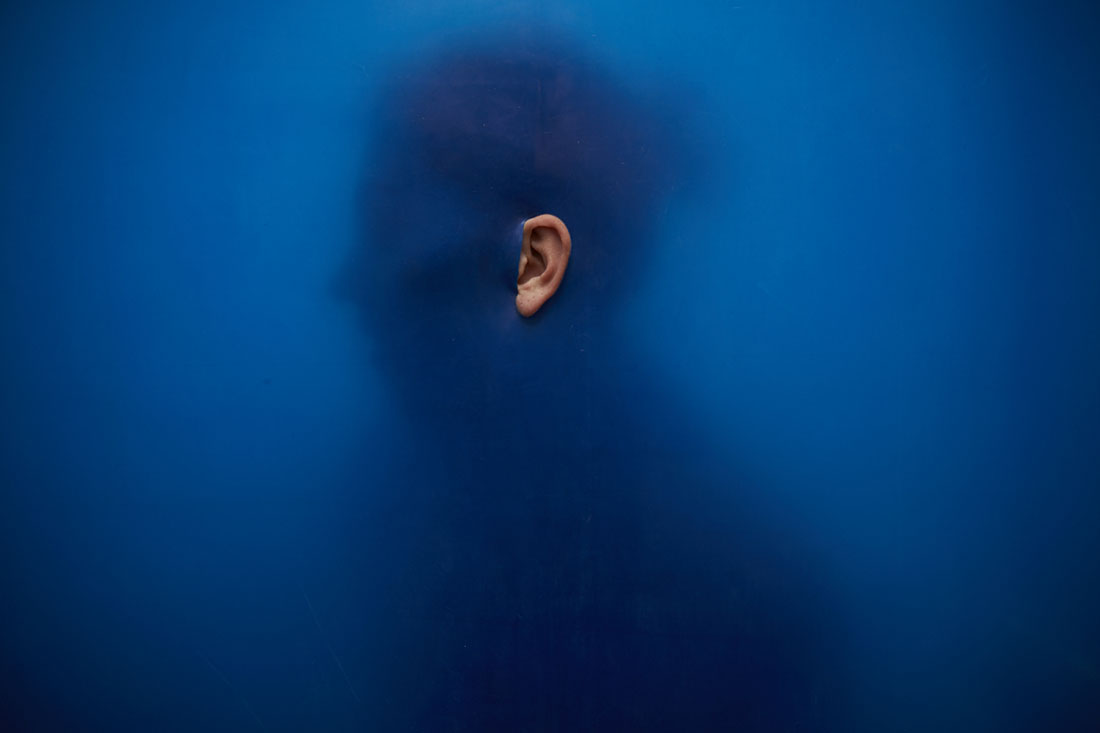 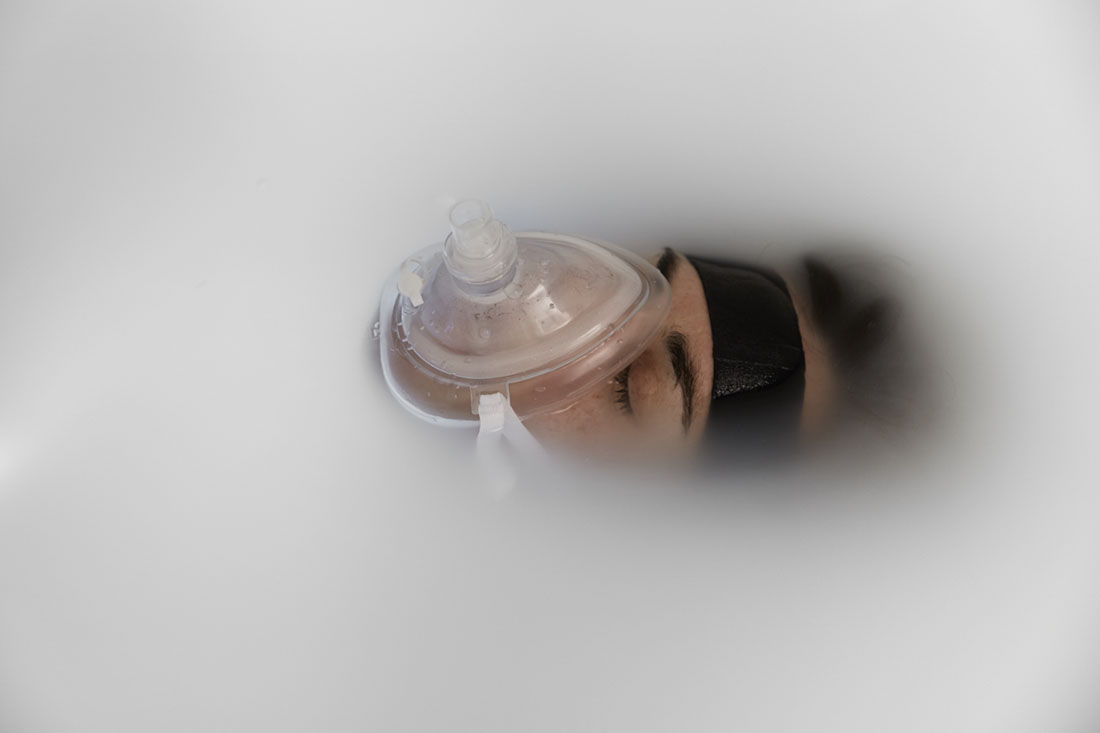 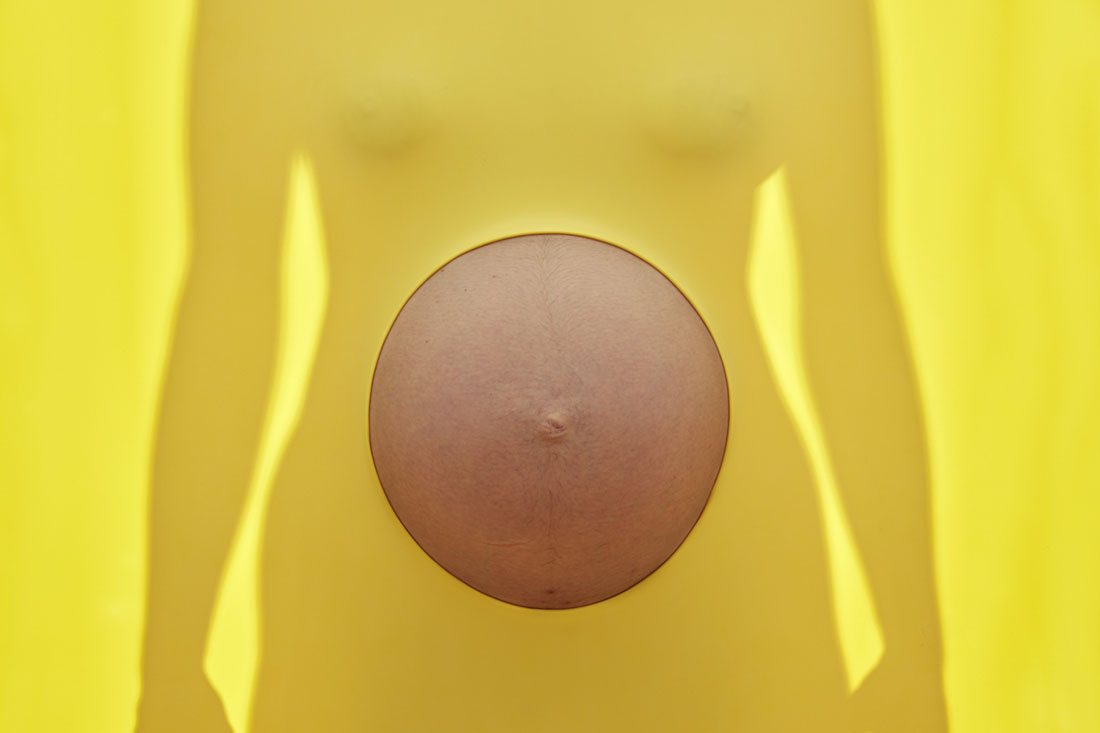 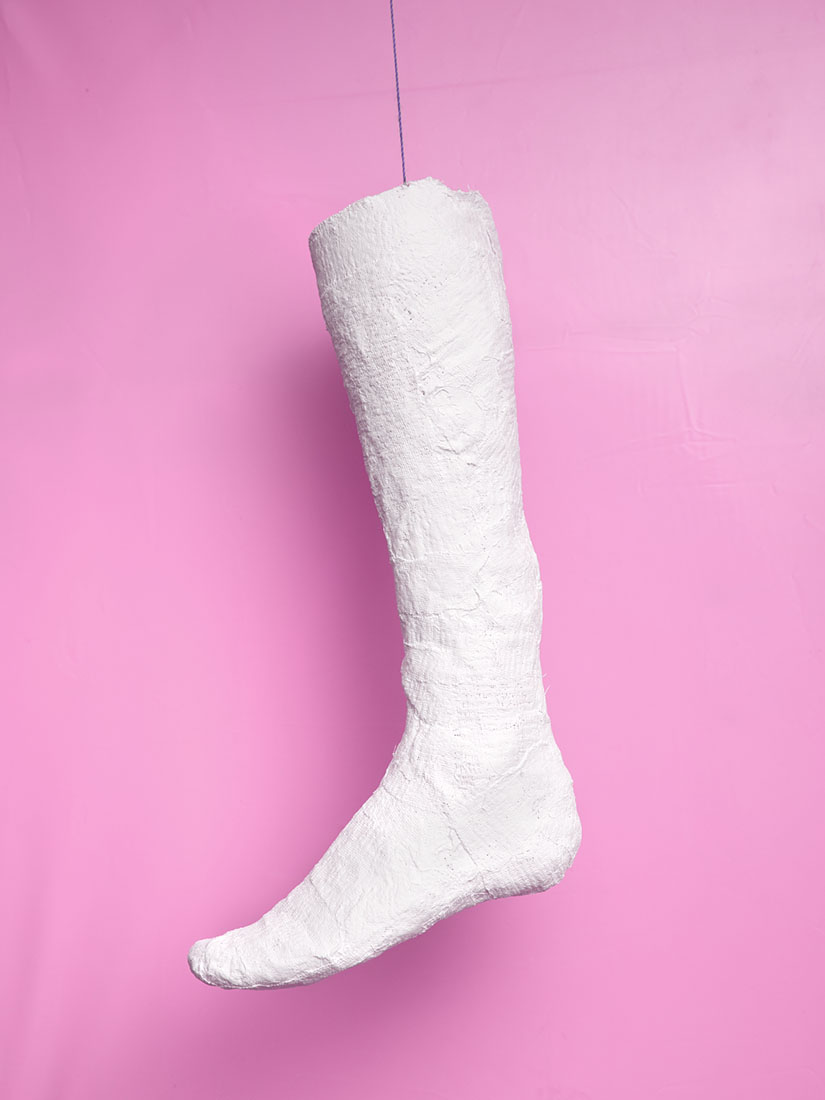 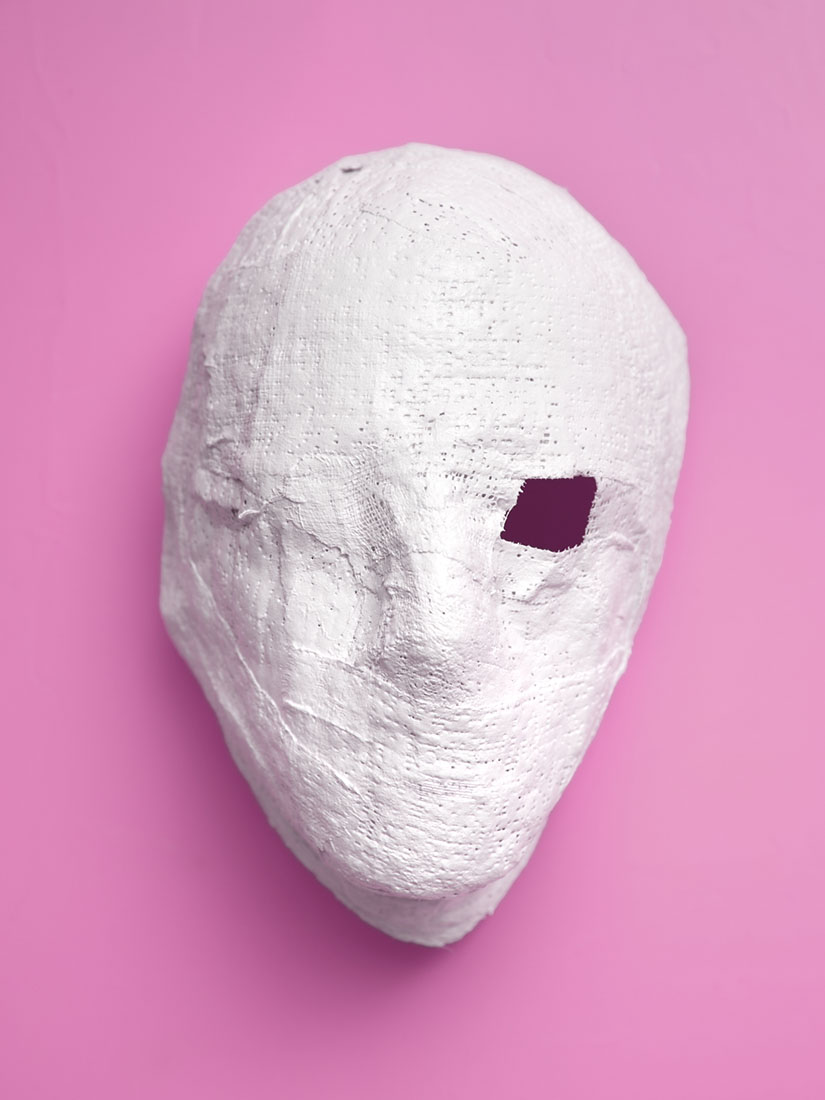 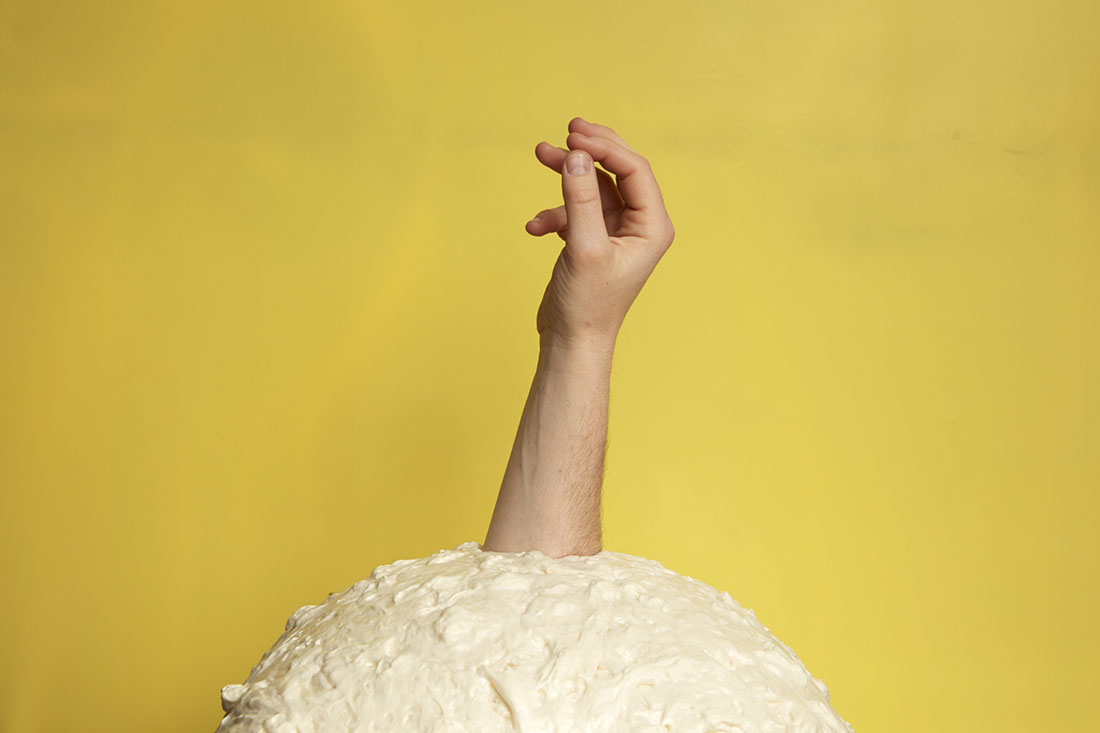 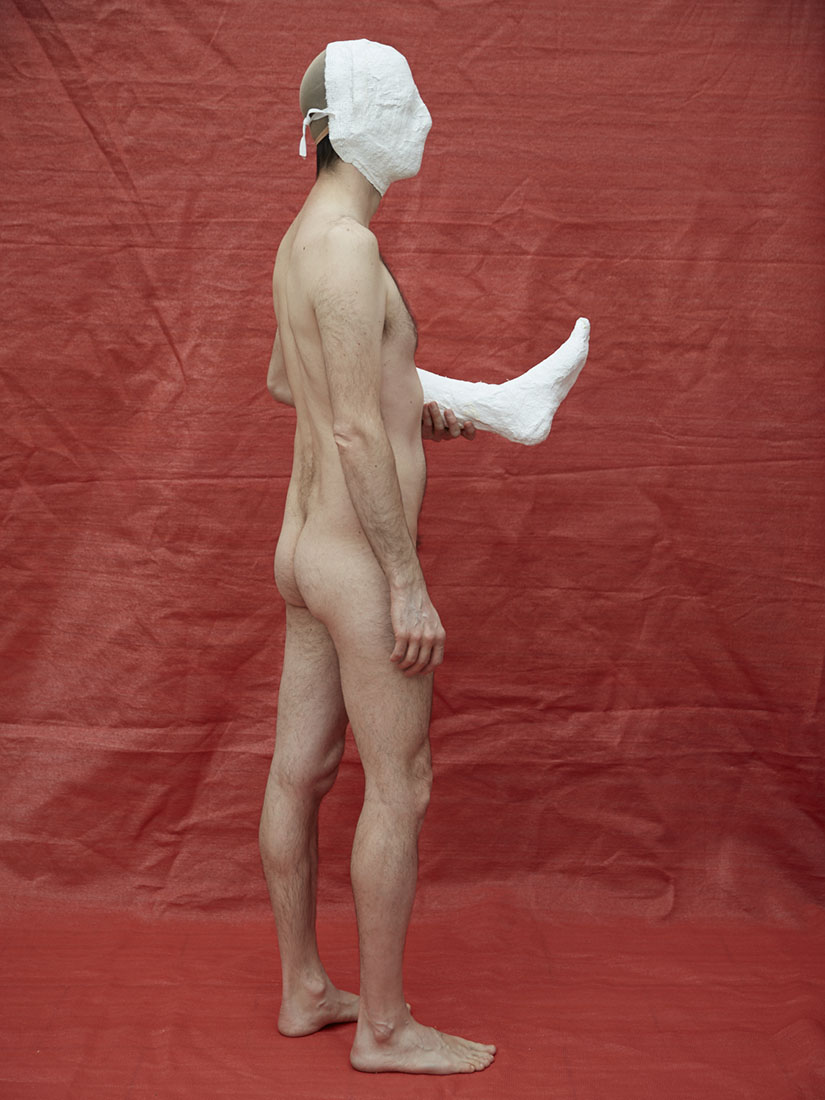 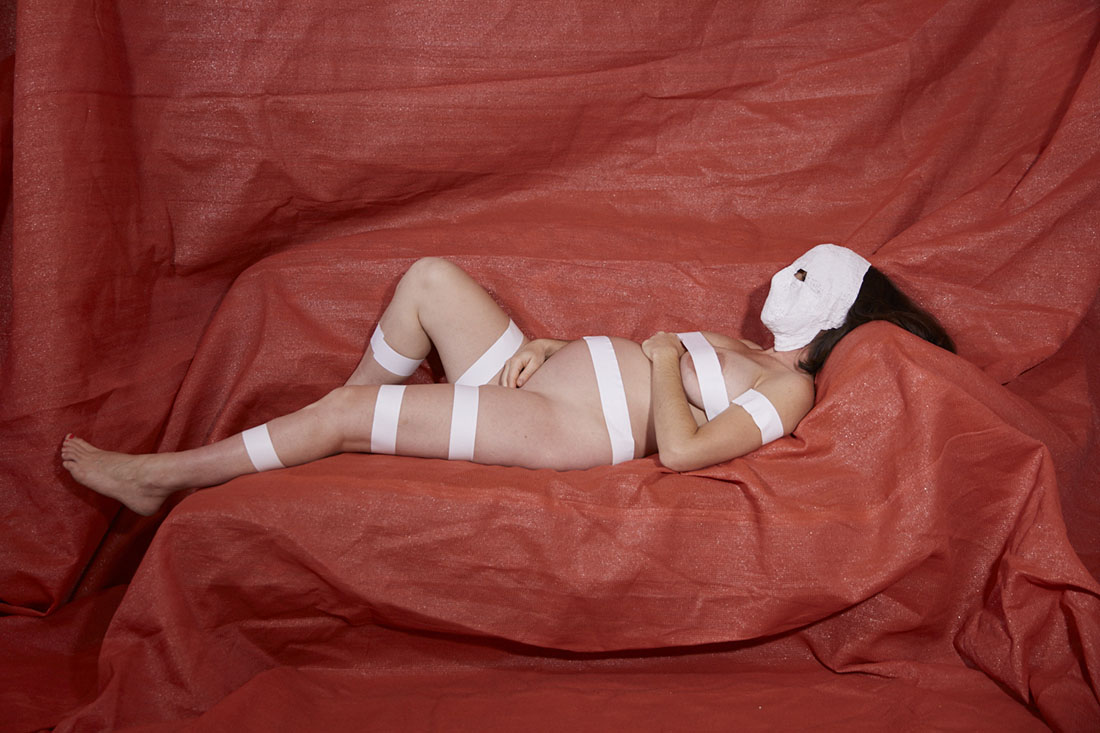 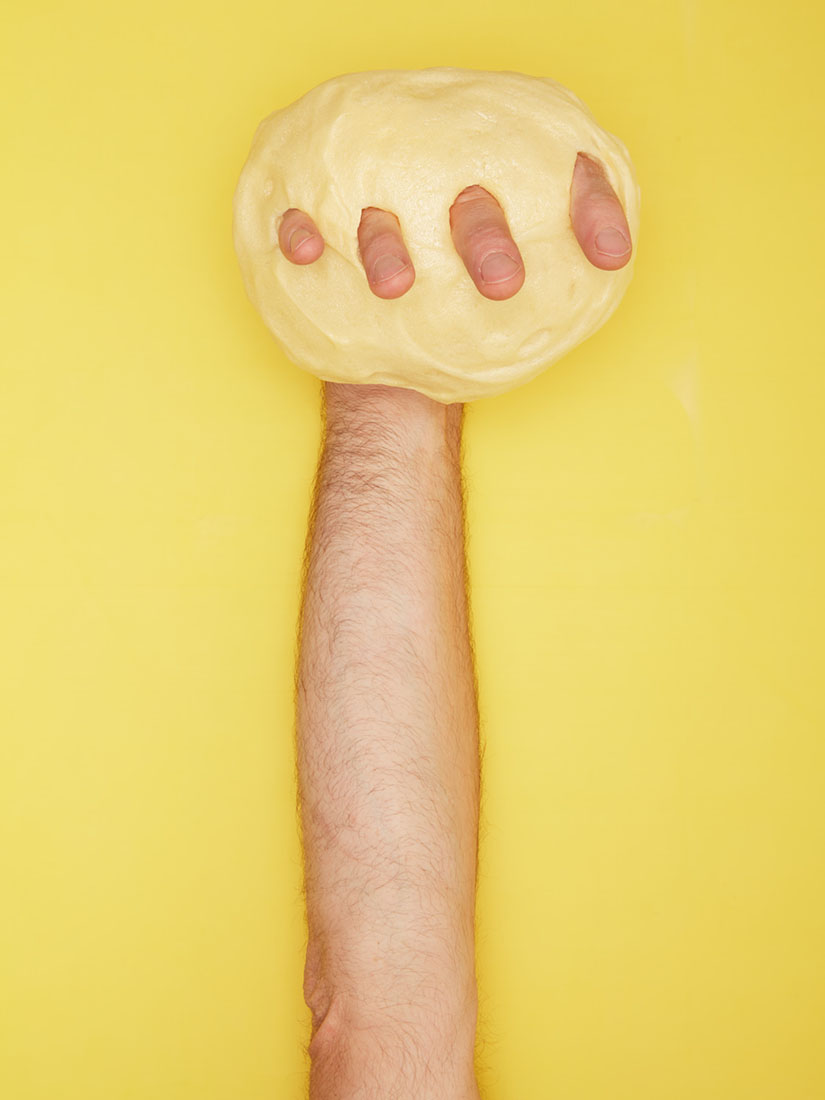 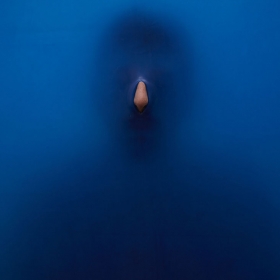 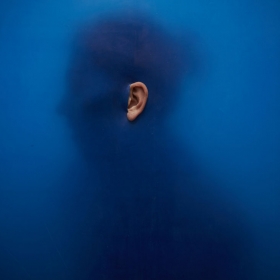 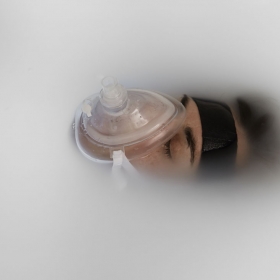 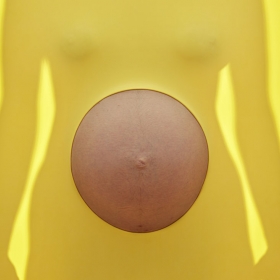 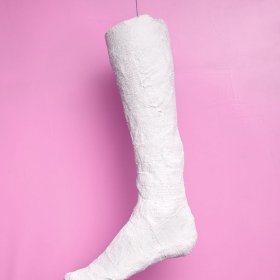 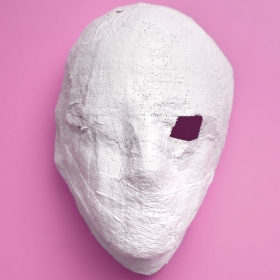 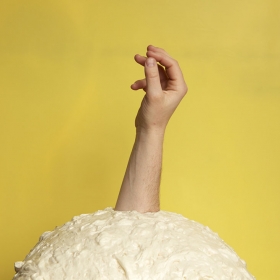 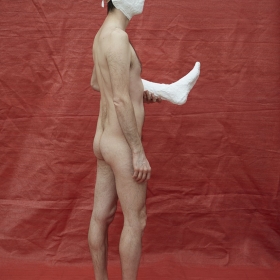 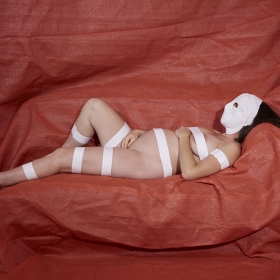 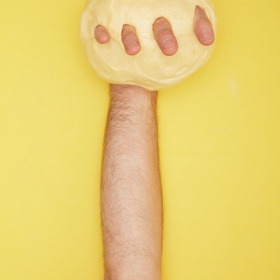 Diego Brambilla
Unfinished Me
Share
Support this photographer - share this work on Facebook.
Unfinished Me is an ongoing exploration of self perception in relation with foreign sight. The project plays with the idea of portraiture rearranging the role of what is concealed and what is in plain sight.
The process involves a series of acts in order to occult different body parts and face expressions, allowing only to guess what is depicted in the pictures.
The photos are at the same time portraits and something different and the relation between visible and concealed is melting in a kind of double tension. On one hand what is in plain sight looks heightened and the subject appears exposed and vulnerable at the other people’s mercy. On the other hand there is always something that escapes the sight and the subject apparently seems to be protected and sheltered.
It is like catching a glimpse behind a curtain and at the same time not be able to observe the totality of what is in front.

About author:
Diego Brambilla is an Italian artist based in Zürich, Switzerland, who graduated from the London College of Communication with an MA in photography in 2015.
His work employs a range of analogue and digital photographic processes to blend real and imaginary. Driven by the fascination with mystery and ambiguity, Diego aims to challenge the perception of reality. Dry and essential, his pictures are inward landscapes, states of mind, atmospheres full of uneasiness and irony.
His work has been exhibited internationally in London, Zurich, Milan, and Padua. He received the LifeFramer award, the PhotoX award, and it has been selected and shortlisted for Voies Off Arles, Athens Photo Festival, and PhotogrVphy Grant. Diego's work has been featured in magazines such as Fisheye Magazine, GUP, Phasesmag, Wired (the US and Japan), published in the Paris Opera booklet, and featured on Rai3 (Italian national television).