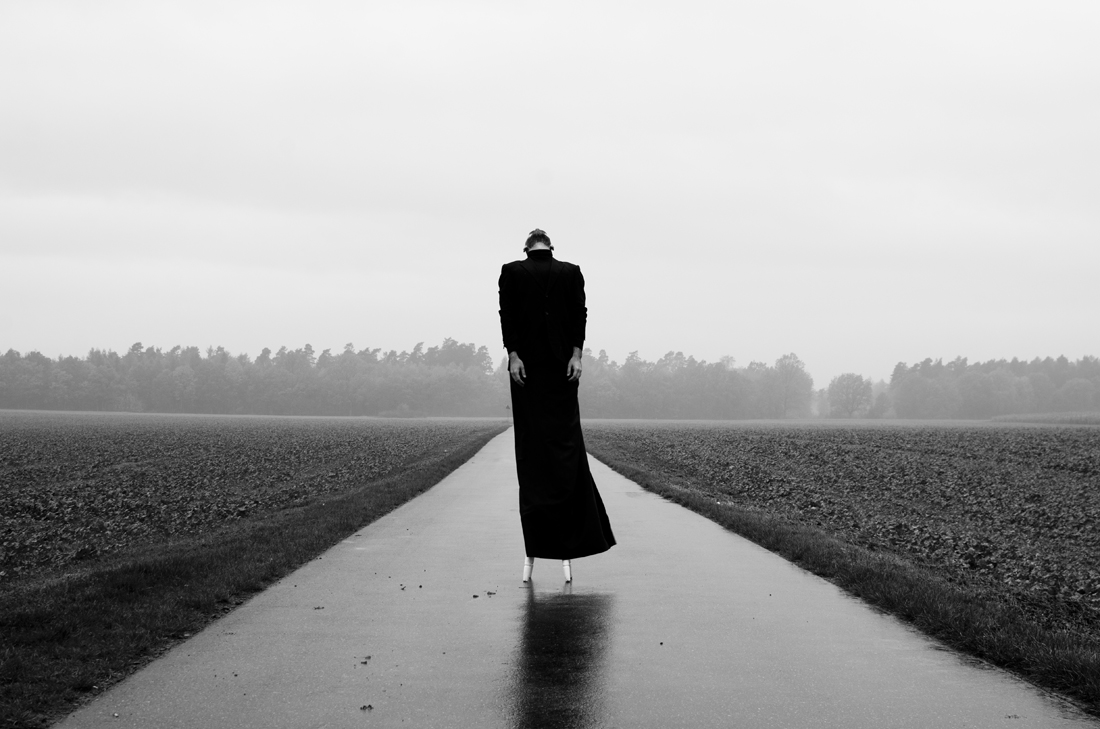 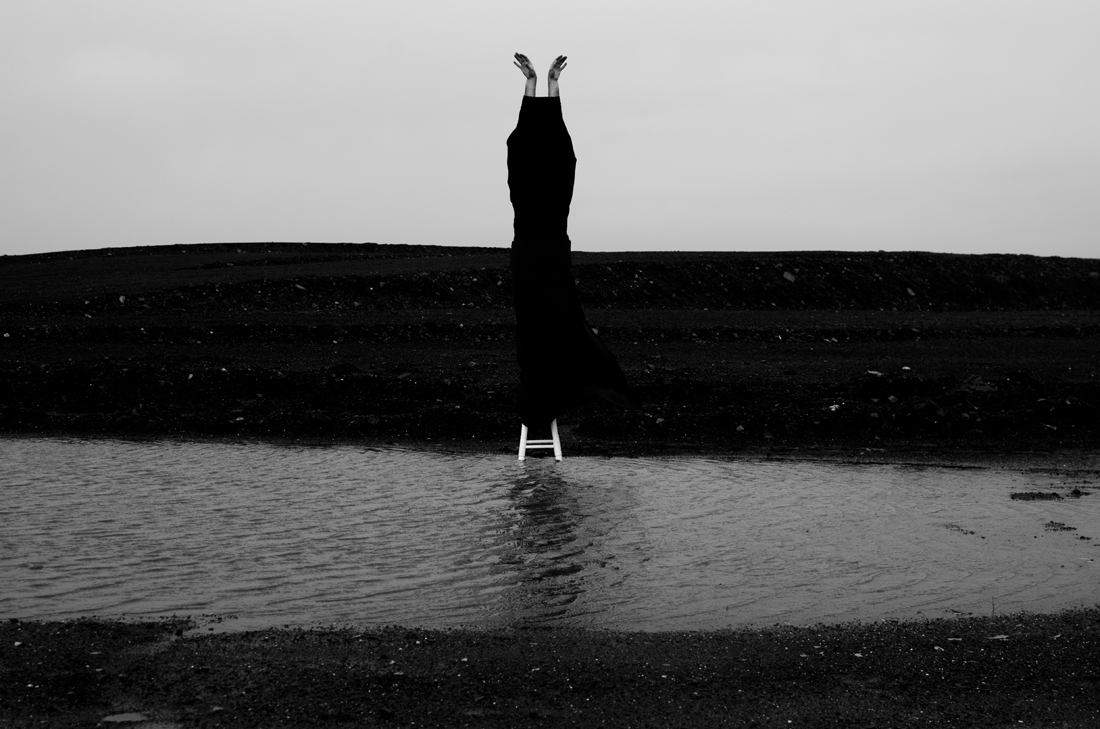 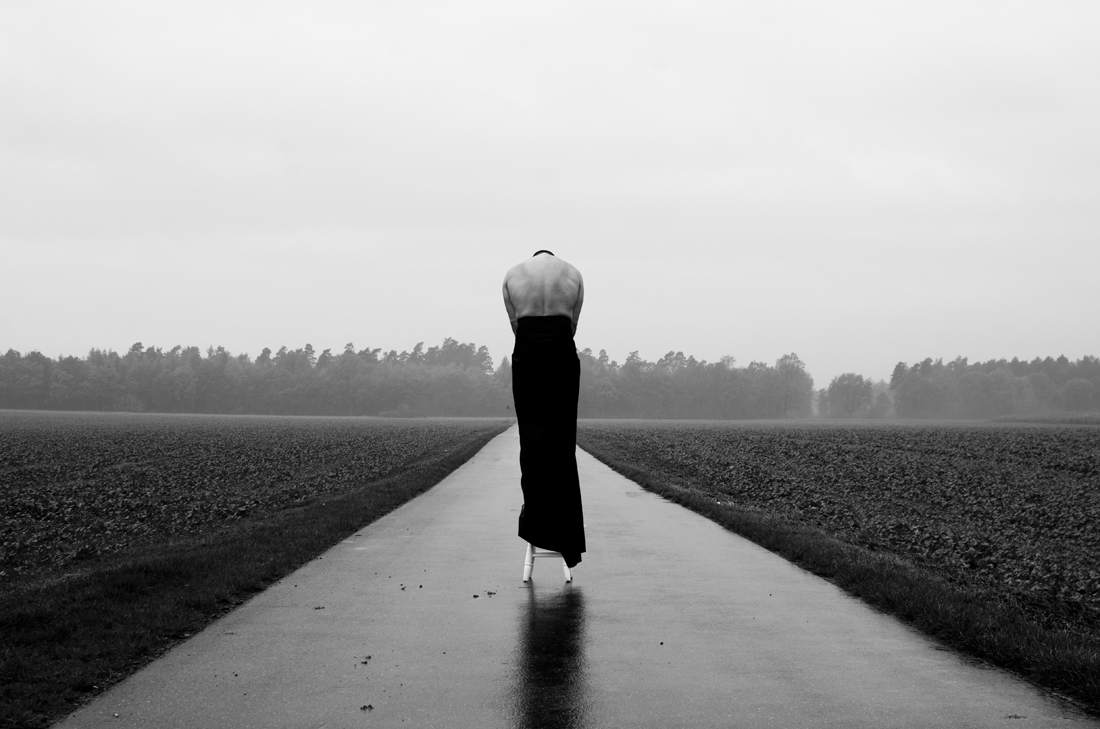 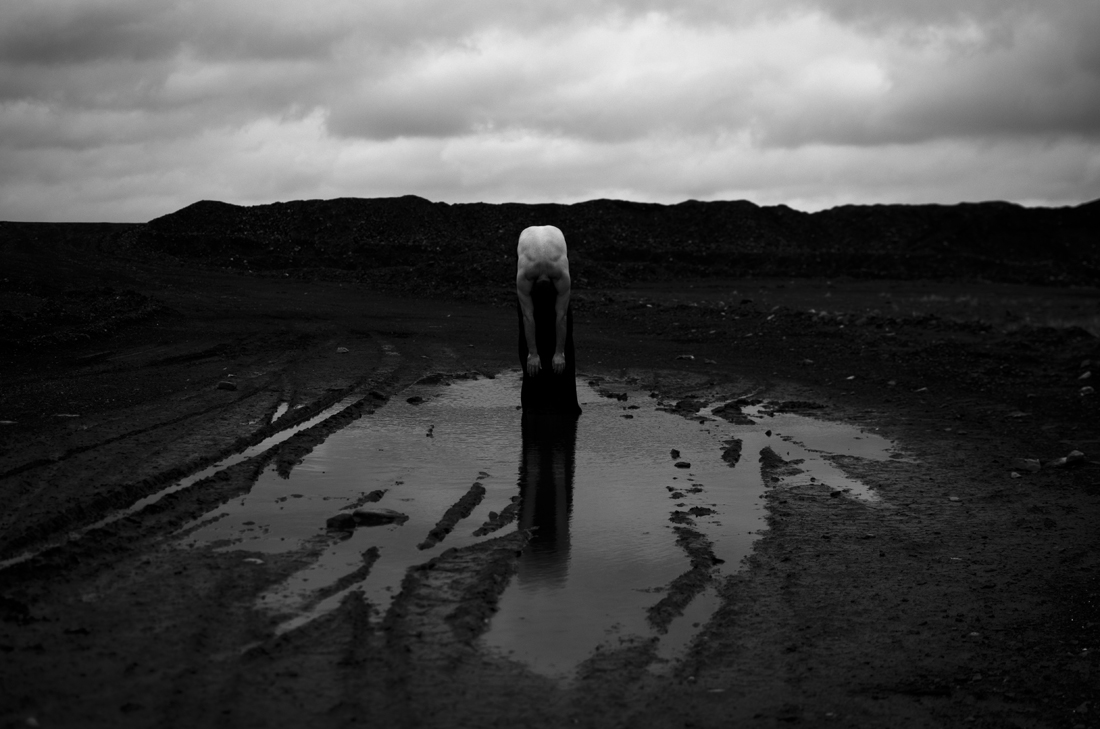 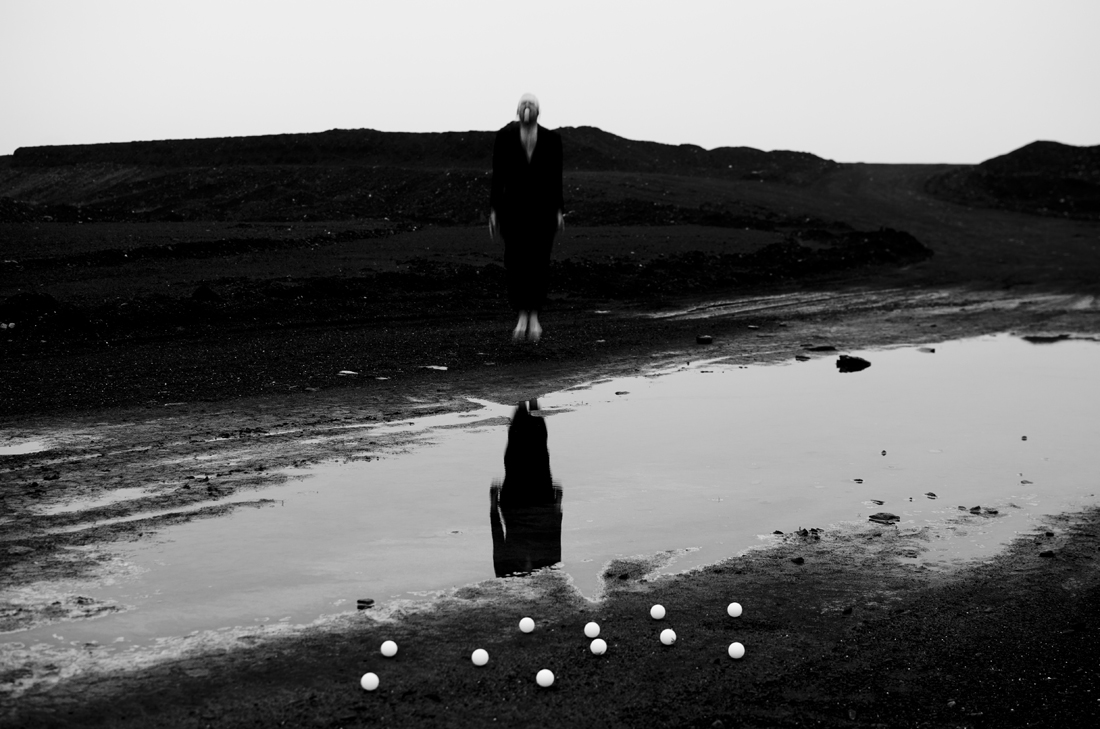 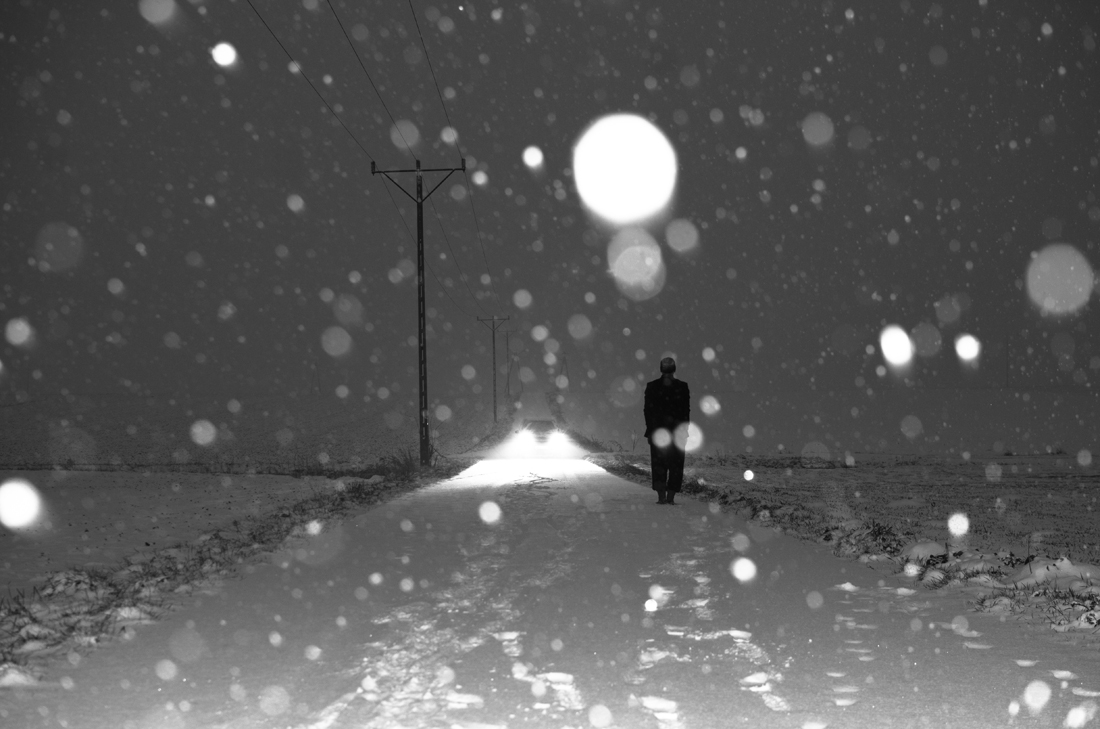 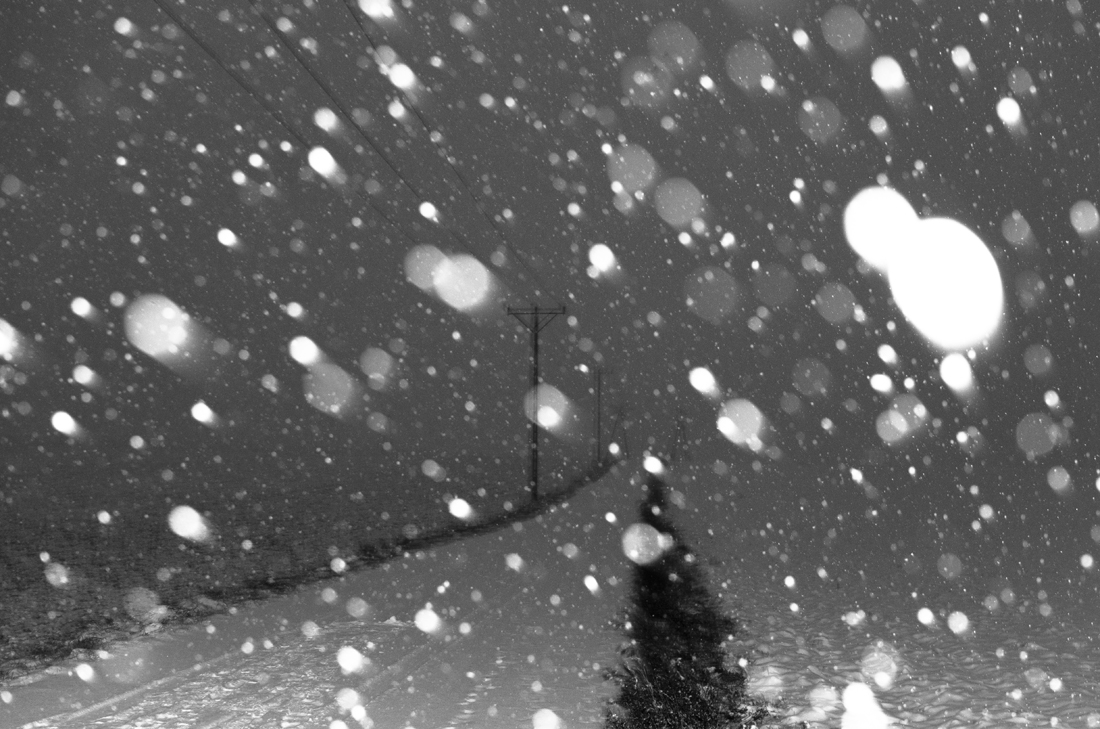 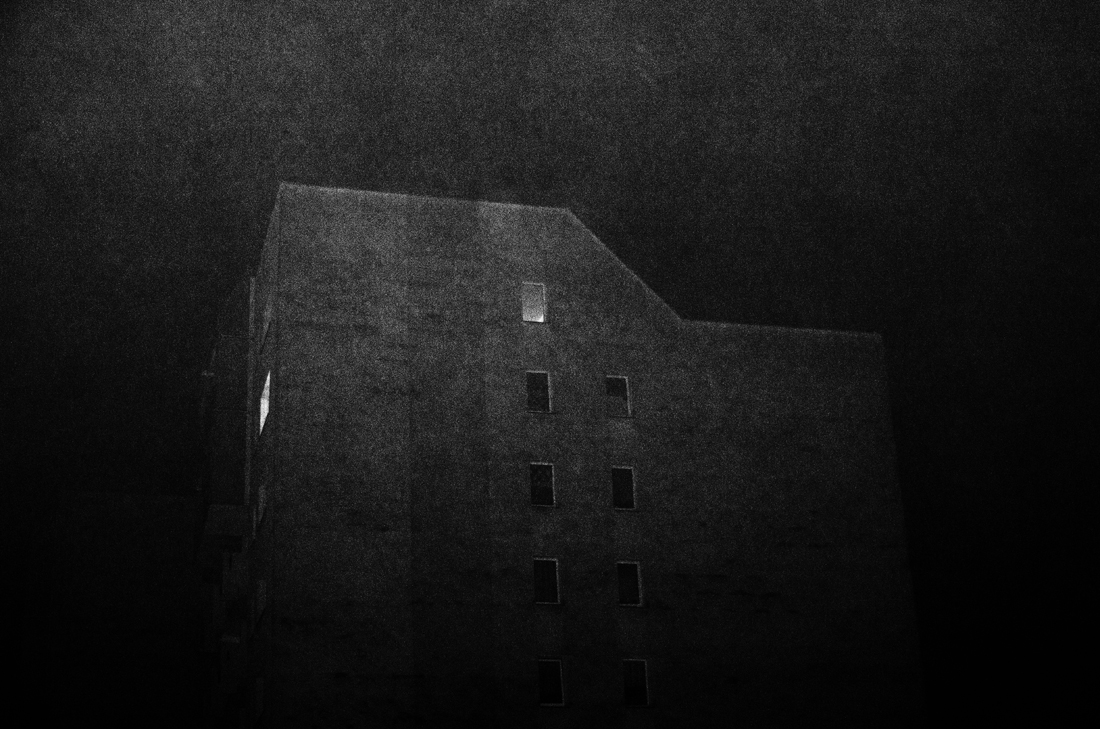 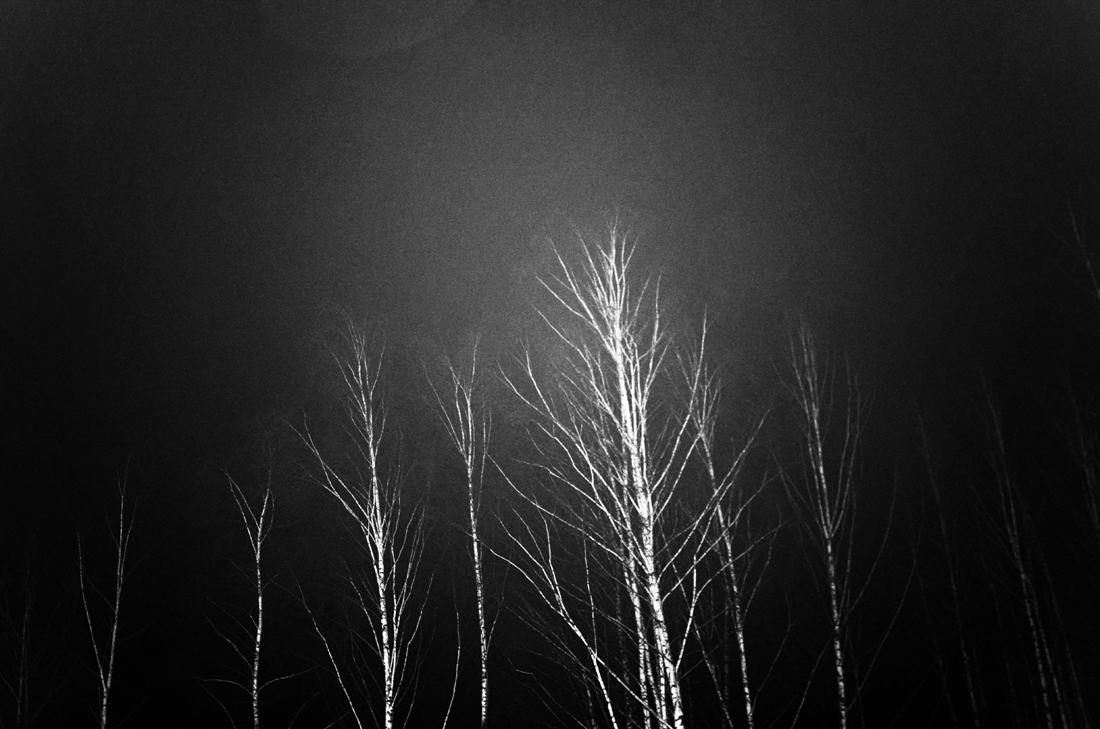 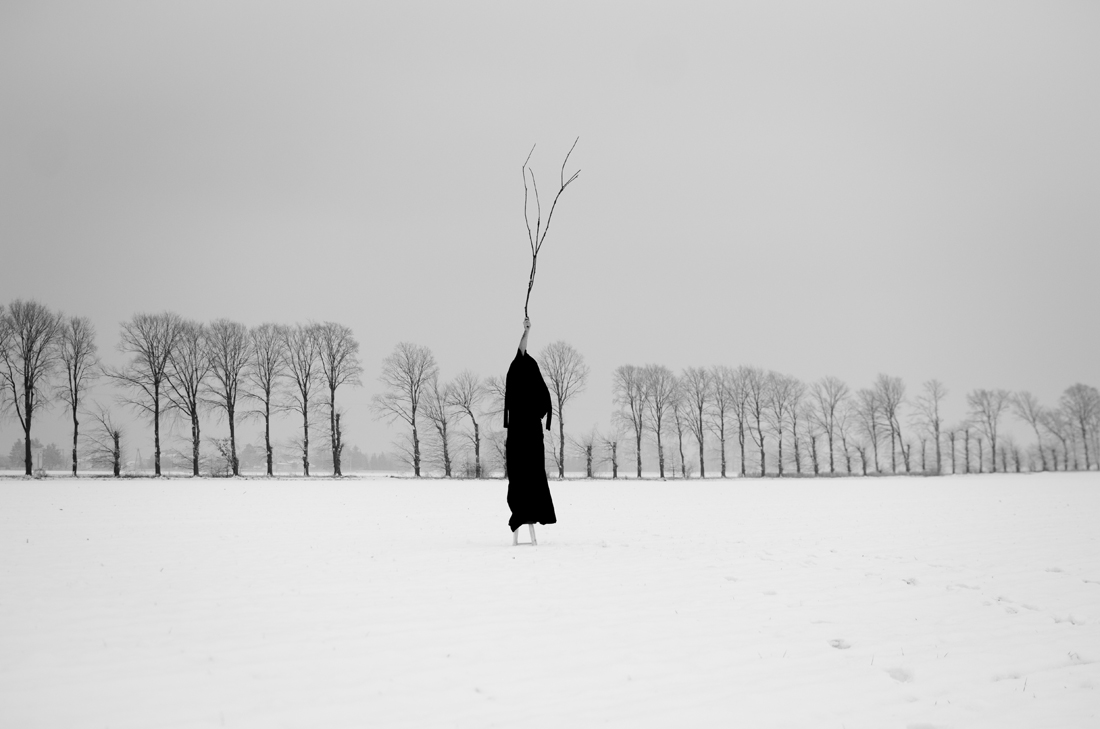 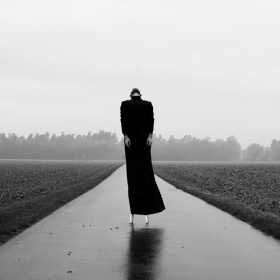 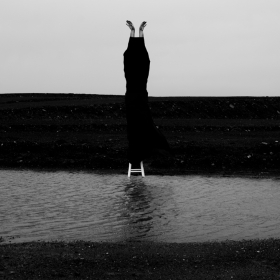 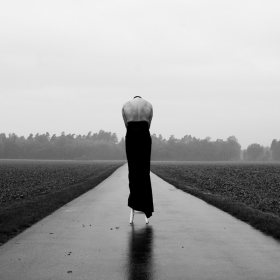 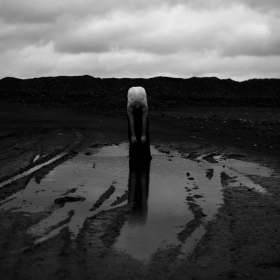 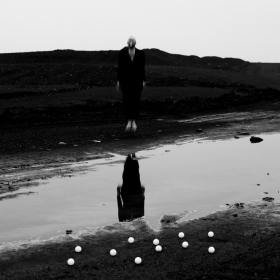 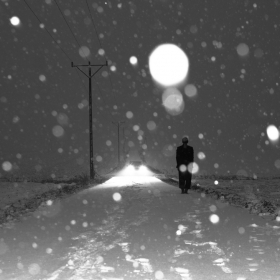 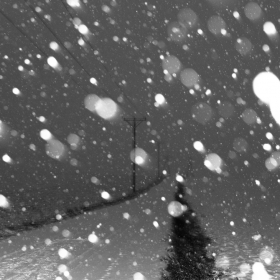 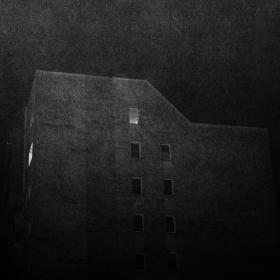 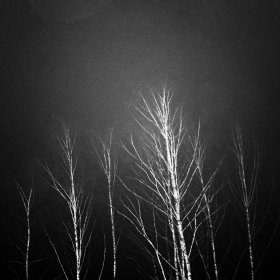 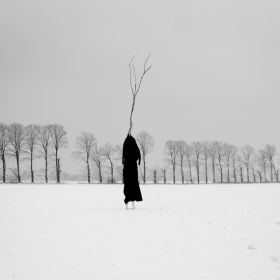 Michał Konrad
Birds and People
Share
Support this photographer - share this work on Facebook.
Birds are like humans, and people are like birds. They are smart and stupid. They are nice and ugly. They are full and hungry. They are gentle and predatory. They are singing and shouting.
People like birds can fly. Birds fly to warm countries. People are flying away in their own thoughts.

The series shows similarities between people and birds.
Since 2016, I have been taking self-portraits. Birds and people is the next series in which I was both the main character and photographer. This time, I played the bird, looking for a similarity between people and birds. Birds have always accompanied people, Birds have often been described in literature. One was positively perceived by others negatively. Man made a bird symbol. Some birds are the symbol of good, the other symbol of evil. People evaluate birds based on the bird's appearance. The raven's crows were seen as death, white doves as life. I wonder how birds perceive man?. Are birds also full of prejudices about the appearance of a human being?. Maybe I’m angry?.
Because I’m black, like a raven.

About author:
Michał Konrad (born name Michał Smuda) born in 1983. Currently residing in Wodzisław Śląski. In 2017, he became the debut-winner in Poland. His photographs have been published in various renowned magazines in Poland and abroad. He was awarded in many prestigious photo contests. Since 2016, she has been making self-portraits. He specializes in creative and exploration photography. His works were shown at group and individual exhibitions in Poland and abroad. In his work, Michał Konrad balances on the border between dream and reality, often creating surreal images. In his works, he often raises the topic of the philosophical sphere. His photographs are a registration of emotions that he feels when he comes into contact with the world around him.