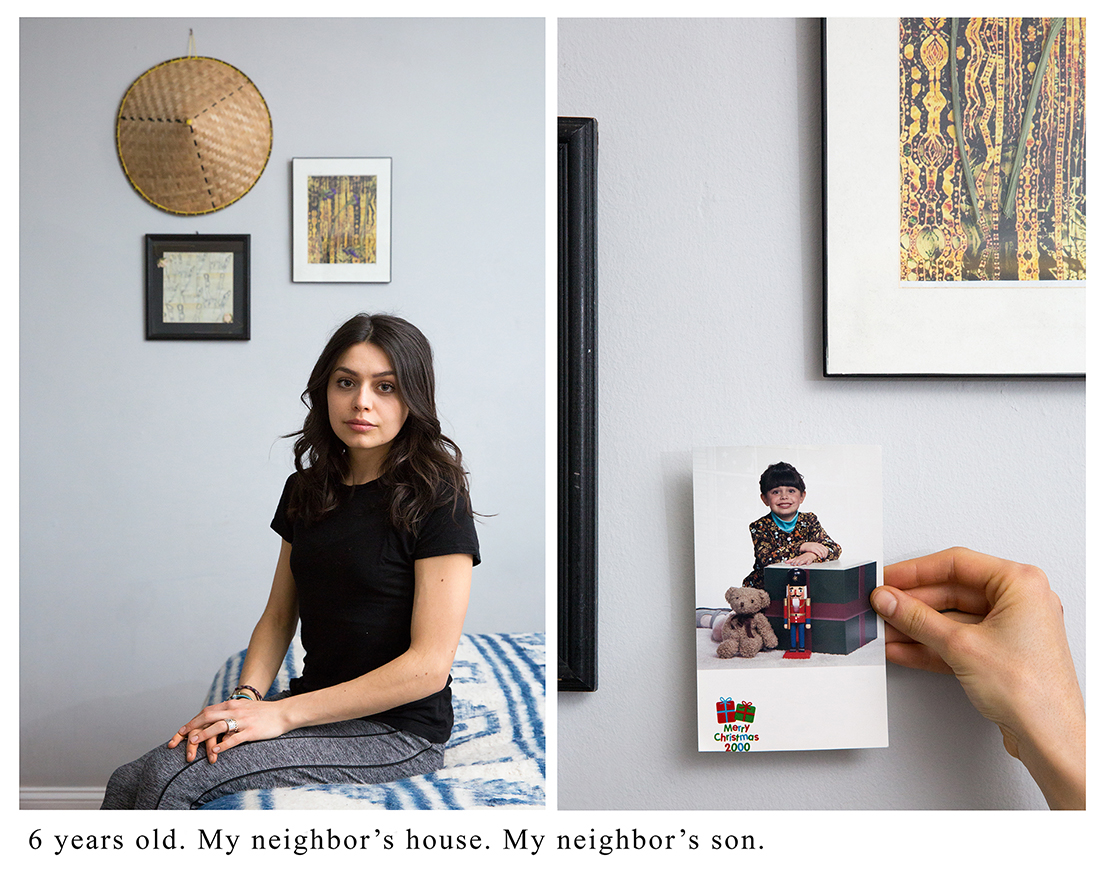 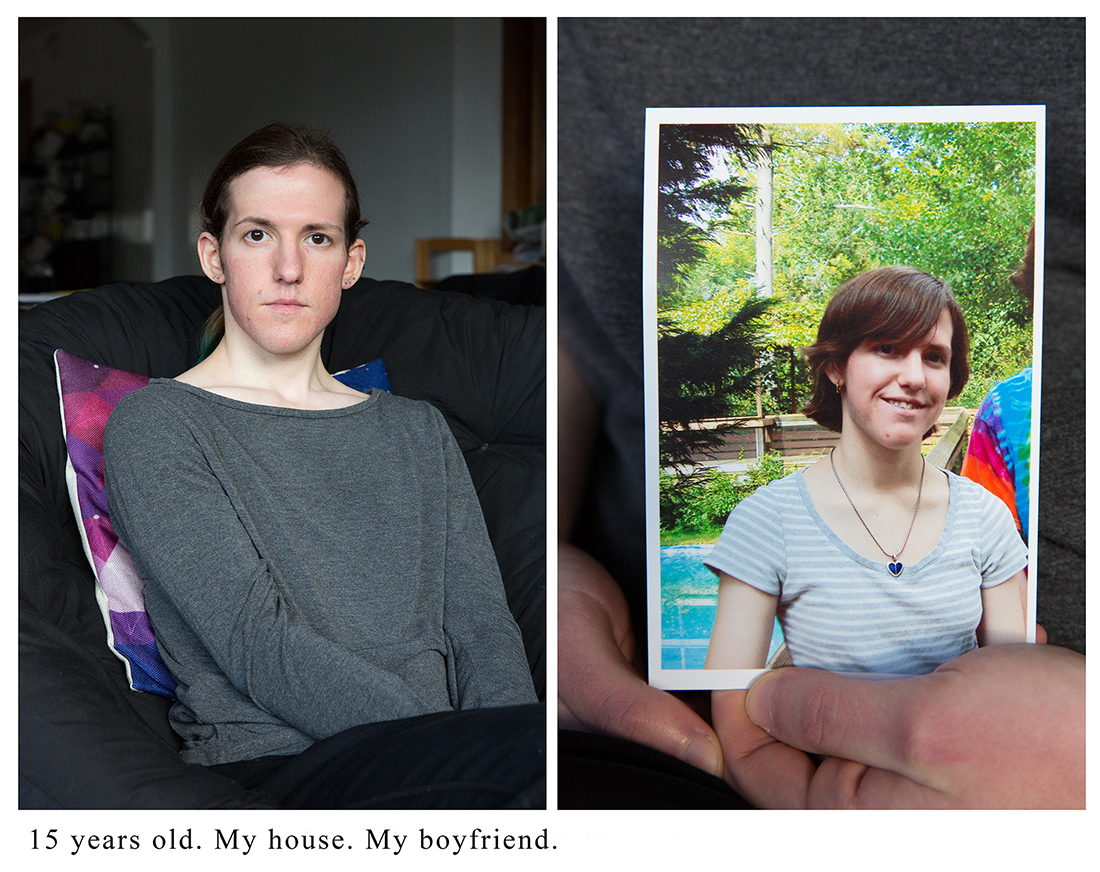 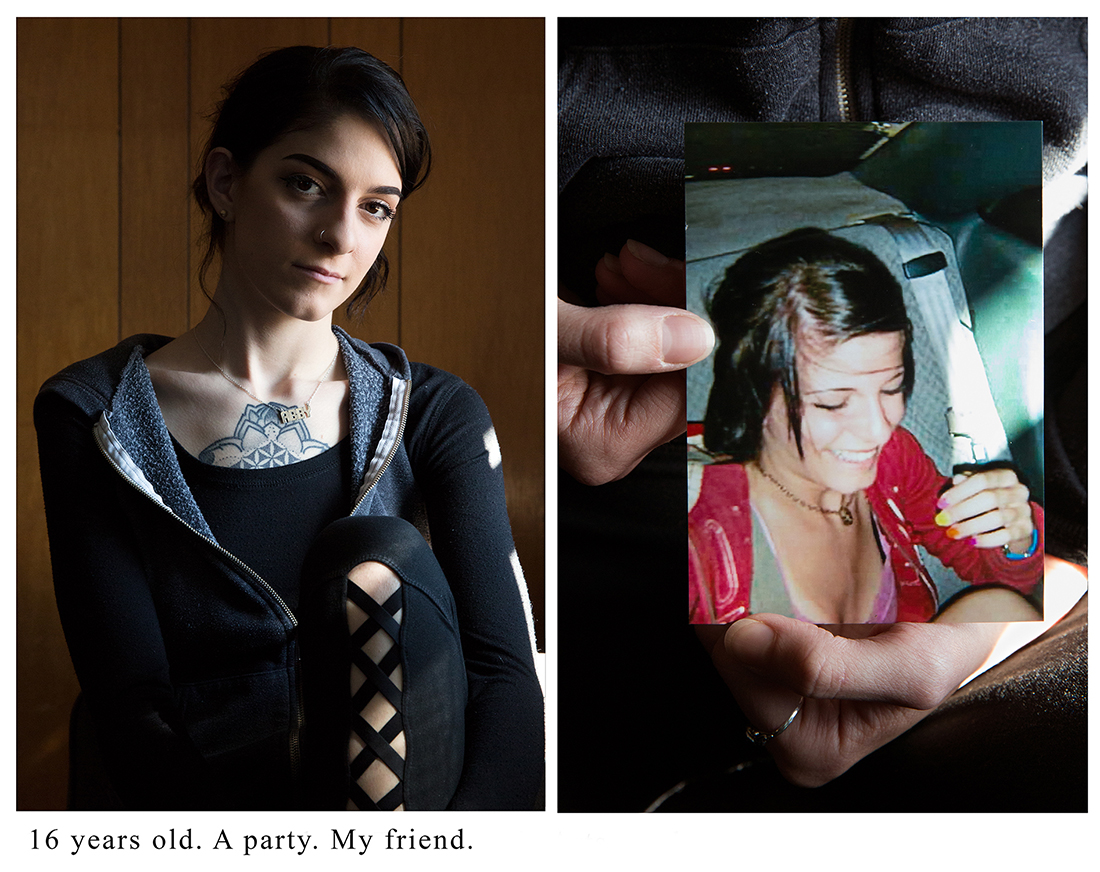 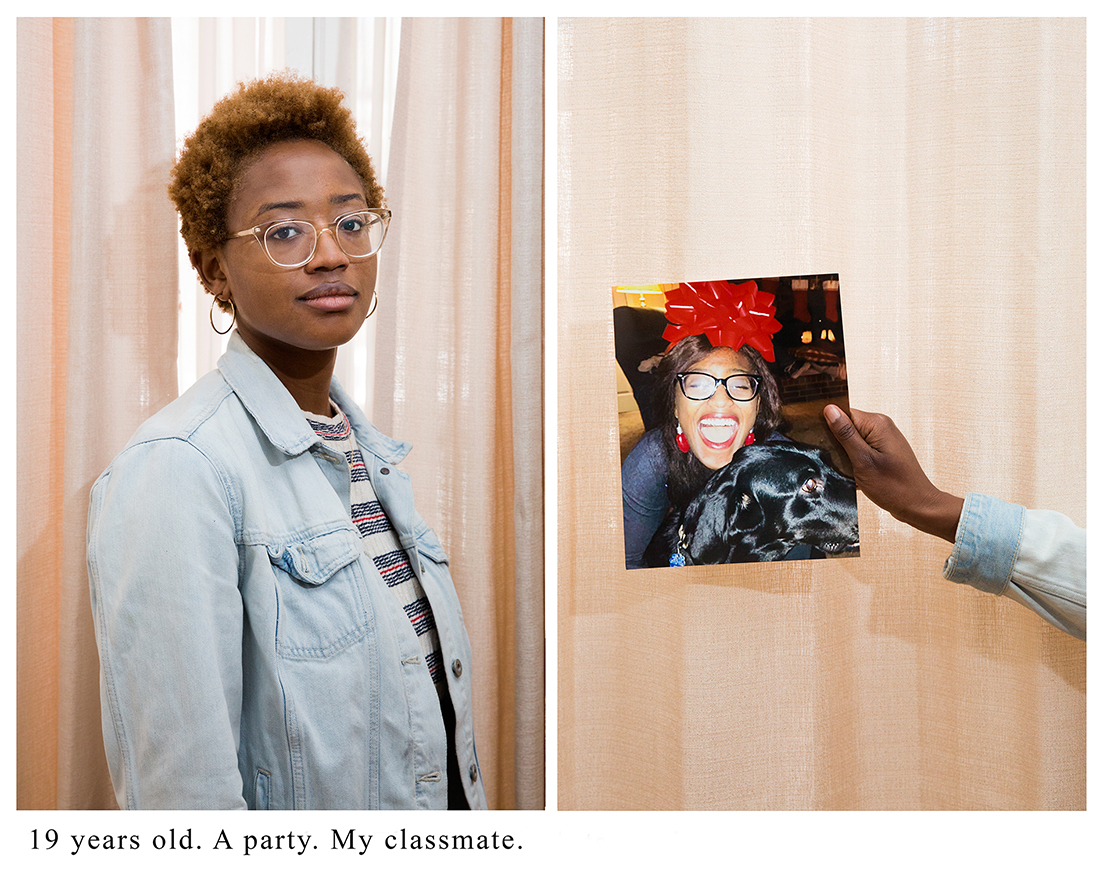 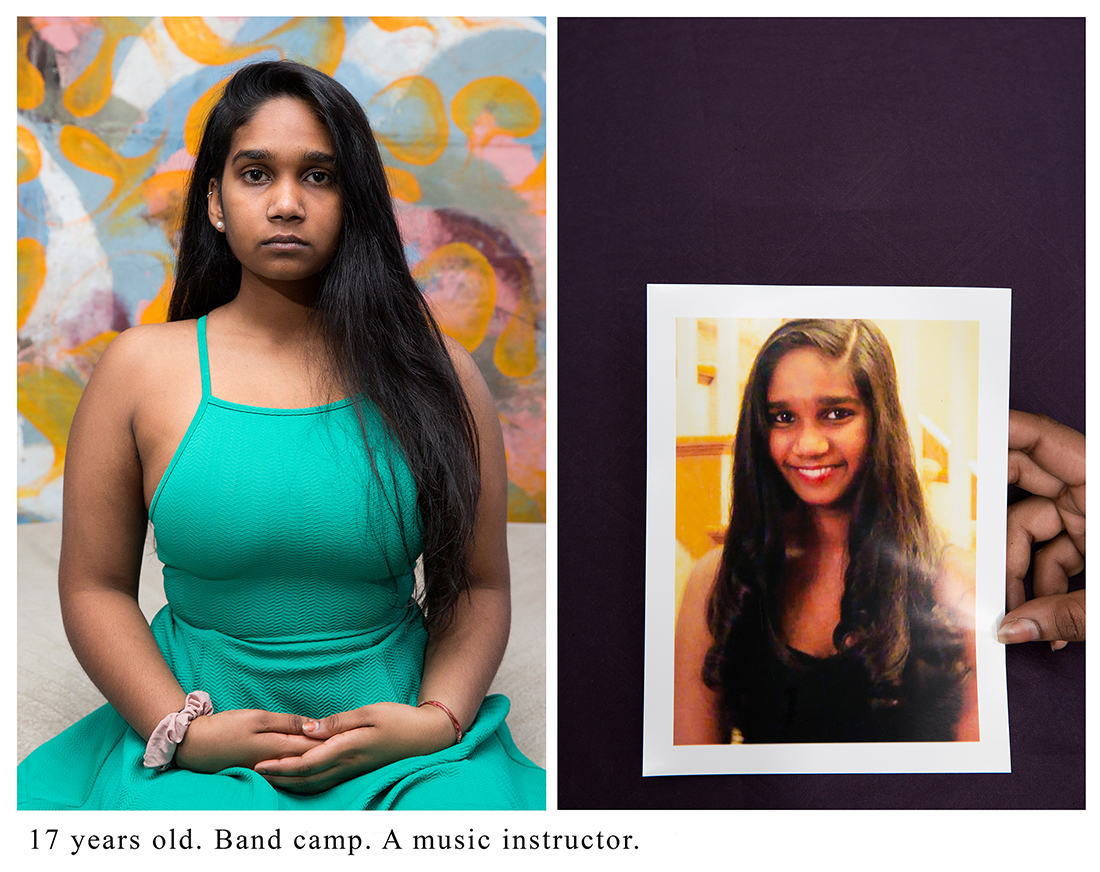 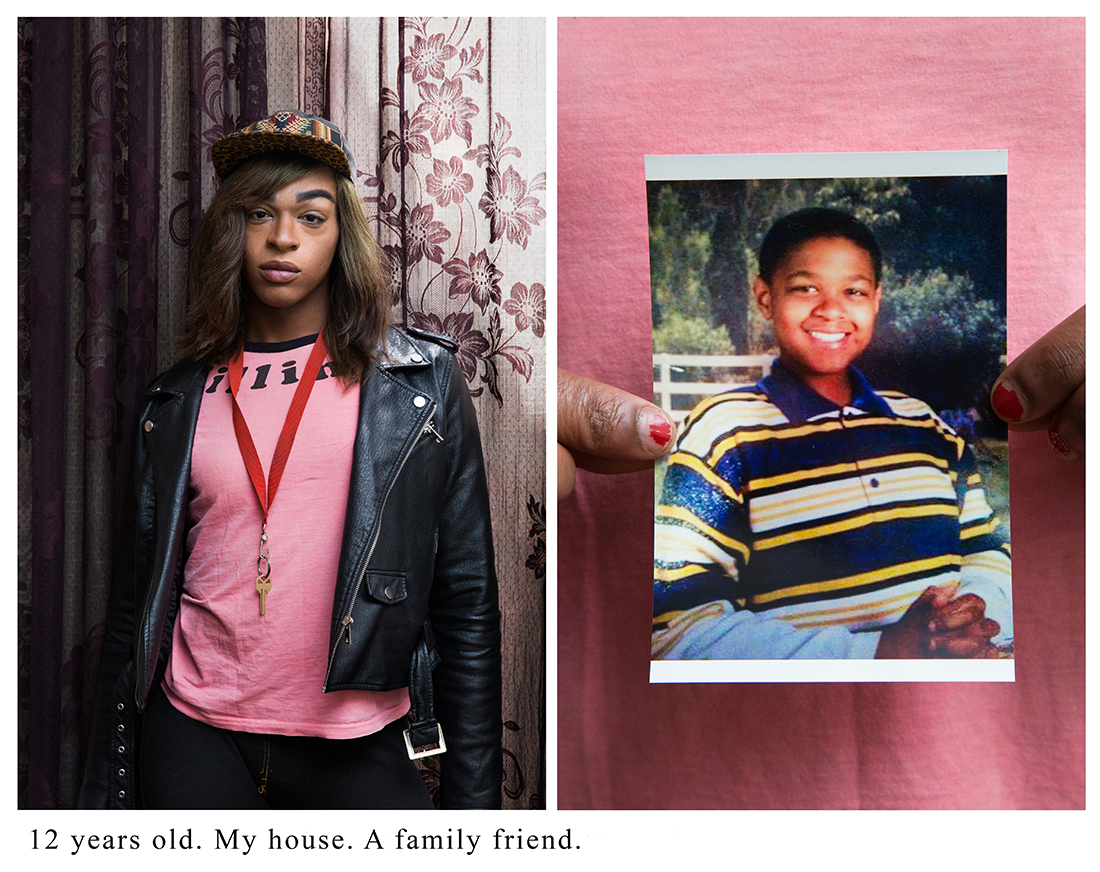 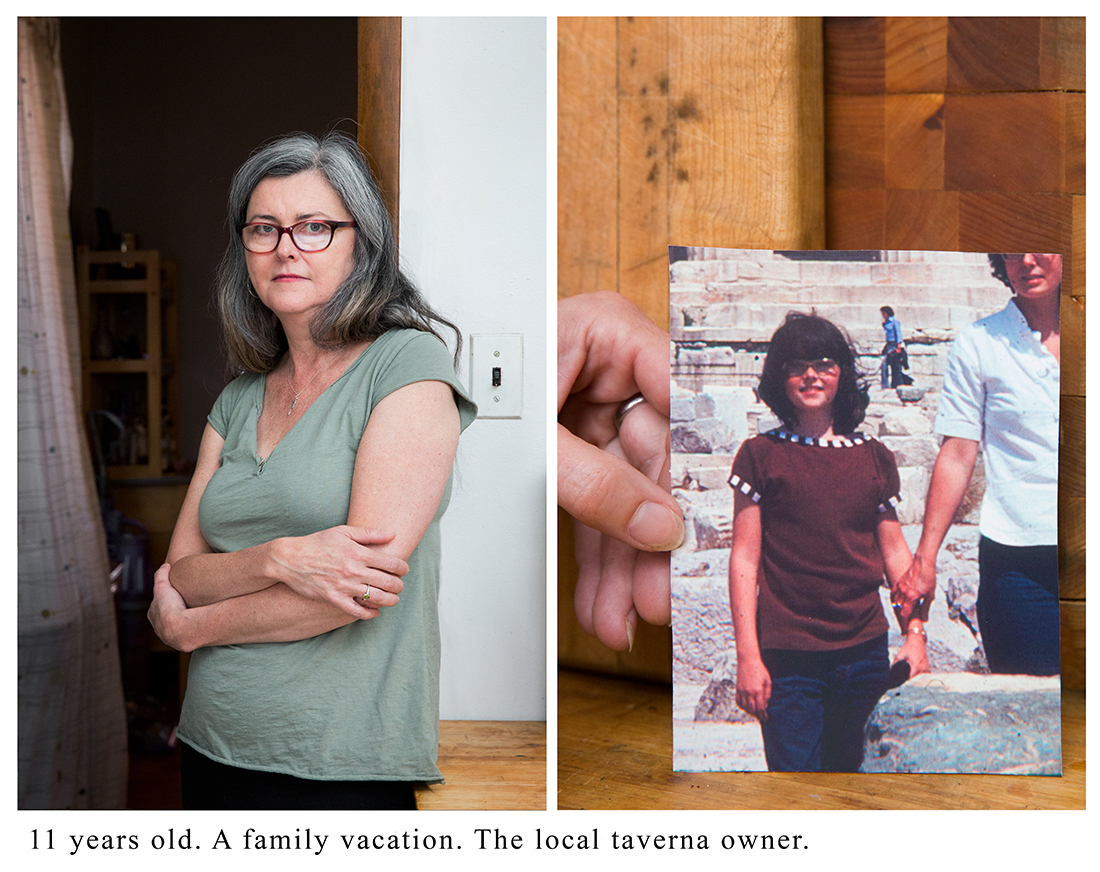 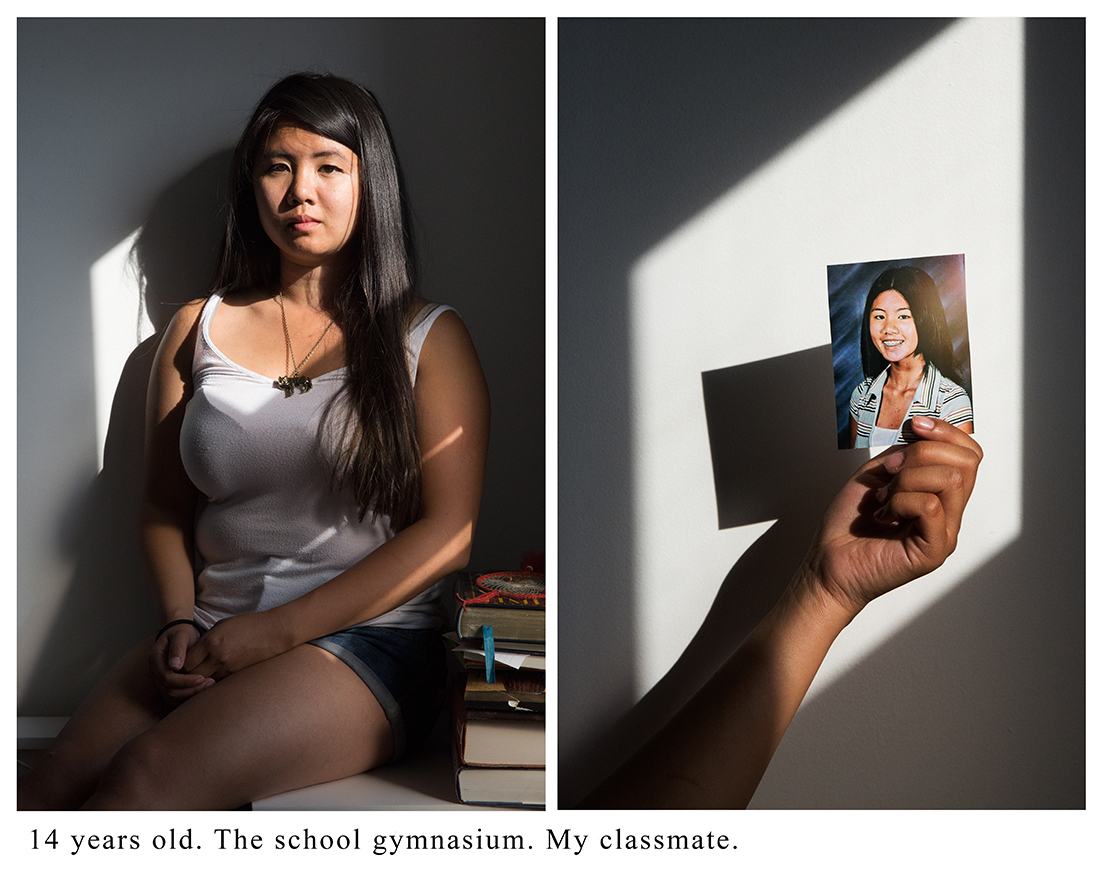 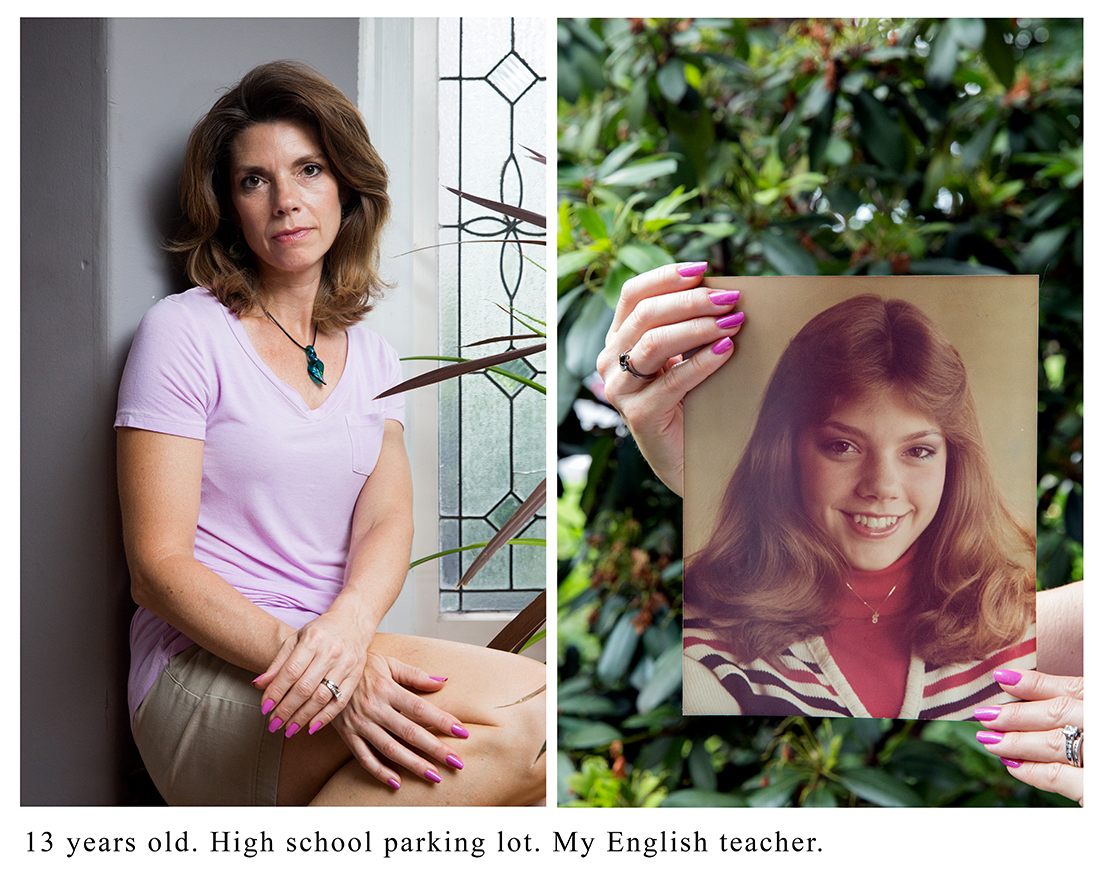 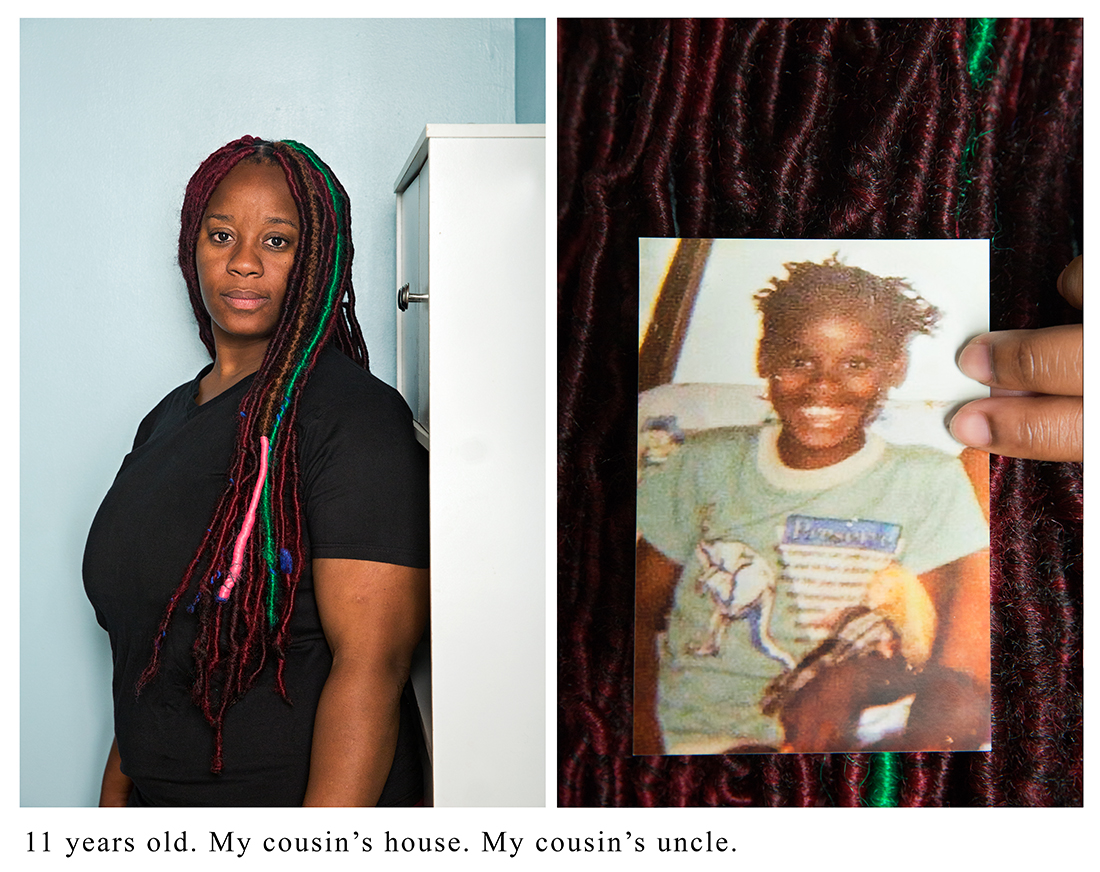 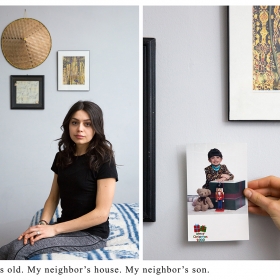 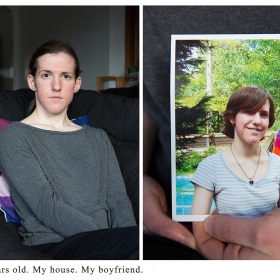 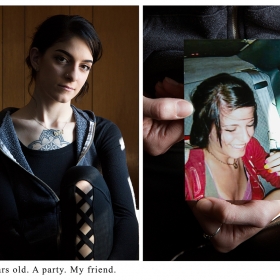 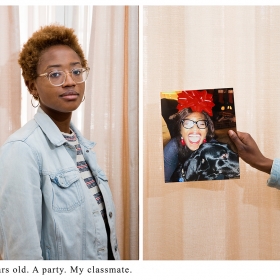 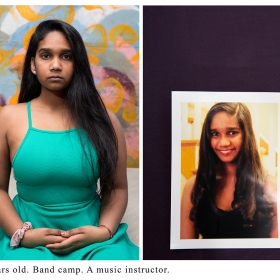 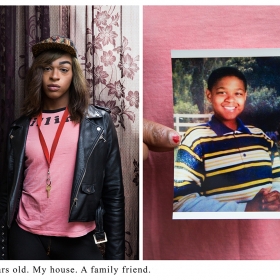 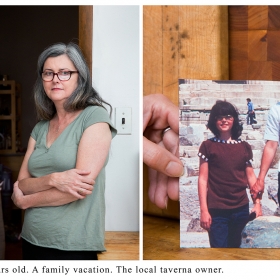 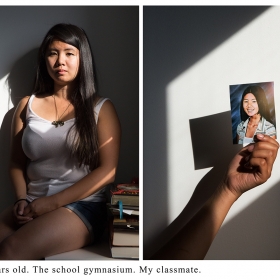 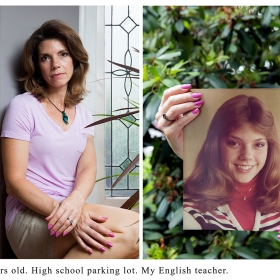 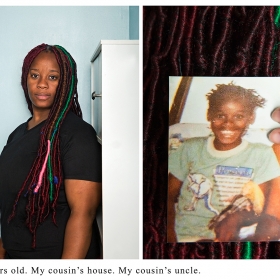 Rachel Wisniewski
You Too
Share
Support this photographer - share this work on Facebook.
Harassment and assault against women have been normalized in our society to the extent that lewd comments about female bodies are considered “locker room talk” and rape often begs the question of if “she was asking for it.” After all, “boys will be boys.” Since men do not experience the same level of harassment and assault that women do, I have seen firsthand the shock and surprise that men have in learning how often women fall victim to these inappropriate advances and assaults on their bodies. Personally, I experience instances of sexual harassment and assault—on the street, as well as in the workplace—almost daily, yet I do not discuss the regularity of the instances with the men in my life. My project, tentatively titled You Too, is designed to kick open the door that the #MeToo movement has cracked open: allowing women to speak about their experiences and consequently informing men of the true frequency of harassment and assault. By bringing men into the discussion and helping them to understand the depth of the issue, men can then help to curb instances of harassment and assault against women by more deeply considering how their own actions affect women as well as by standing up and voicing their opposition to other men acting inappropriately.
My project, #YouToo, is a direct response to the #MeToo movement. While I knew statistically as well as from personal stories that almost every woman has been sexually harassed or assaulted at some point in their lives, seeing my timeline light up with proclamations in October 2017 was devastating, and I believe especially shocking for men to witness. I want to make sure that the momentum, education, and importance surrounding the #MeToo movement do not die down, which is why I have created a portrait series that sheds light on the issues of systemic harassment and assault against women. My project will help to inform men of the true scope of the problem, while opening up the door for women to discuss the injustices they’ve experienced without fear or shame.
My photographs will be displayed as diptychs. The first photograph in each diptych will be a portrait of a woman who has survived harassment or assault, and the second photograph will be a close-up image of that same subject holding a picture of herself at the age she can first remember being harassed/assaulted. By pinpointing the initial instance of harassment/assault, I will effectively drive home the point to my intended viewers (men) that most women have experienced harassment or assault for as long as they can remember, and neither is ever something that a woman “asks for.” The captions will be short, consisting of the age of the woman when she first experienced the harassment/assault, the general location of the incident, and the relationship to the perpetrator. Through #YouToo, I will provide women an opportunity to share and men the opportunity to listen, learn, and change. With that in mind, I feel that my project’s success hinges greatly on the public’s access to and interaction with the work: a goal that the Photogrvphy grant would be paramount in helping me achieve.
I have been working on the project for ten months thus far, and I am set to publish the first edition of the work in Vox in Septemer 2018. Following the publication of phase one of the project, I then hope to move on to an exhibition (phase two) of #YouToo in October 2018. Should I be made a Photogrvphy grantee, I hope to spend the month of September 2018 planning and printing my work, with an exhibition opening the following month (the one year marker of the birth of the #MeToo movement). A goal of the #YouToo project is to open up the dialogue surrounding the prevalence of harassment and assault, and I believe that having an exhibition component to the piece will help the work to reach a larger audience and consequently make a bigger and more sustainable impact. As a grantee, I would use the provided honorarium to aid in the printing of the work, with the gallery space being donated to the cause.

About author:
I received a Bachelors of Science in Photography at Drexel University in 2016, with a thesis consisting of portraits of men and women living with HIV/AIDS. The thesis speaks to a larger interest I have in providing a platform for marginalized community members, dispelling stereotypes, and educating viewers via documentary imagery. I currently freelance full time as a photojournalist in Philadelphia. Beyond photography, I am passionate about volunteering, traveling, and food. When I don't have a camera in my hands, it’s probably because I'm eating pizza.