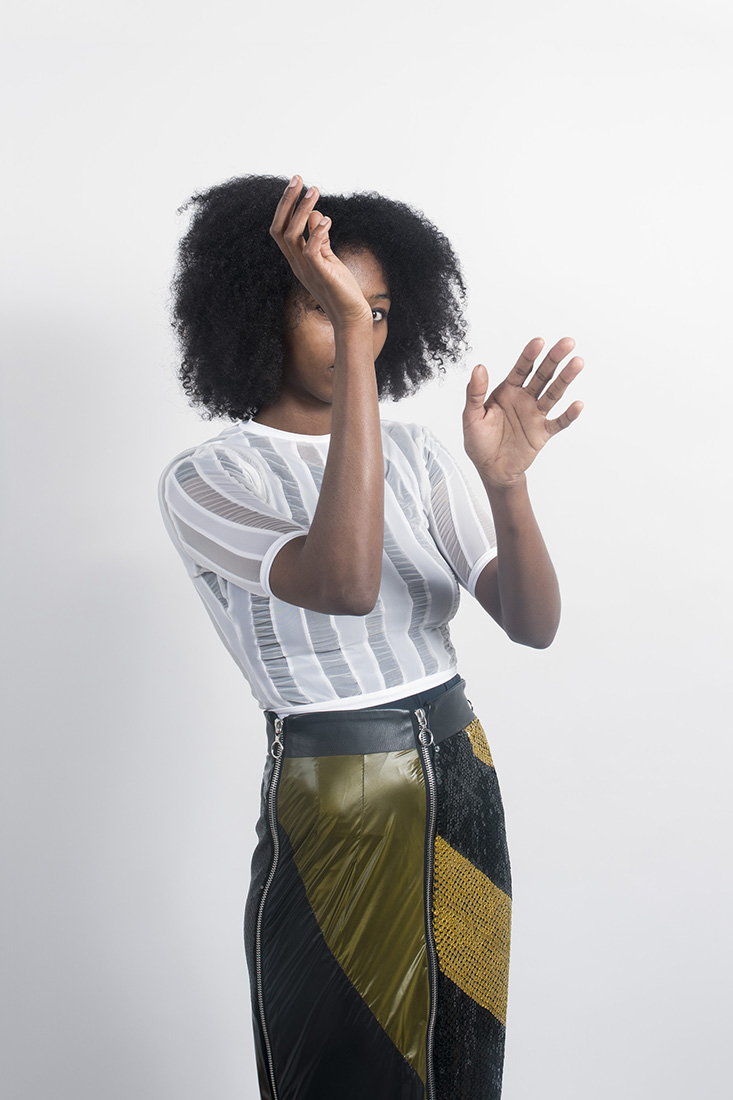 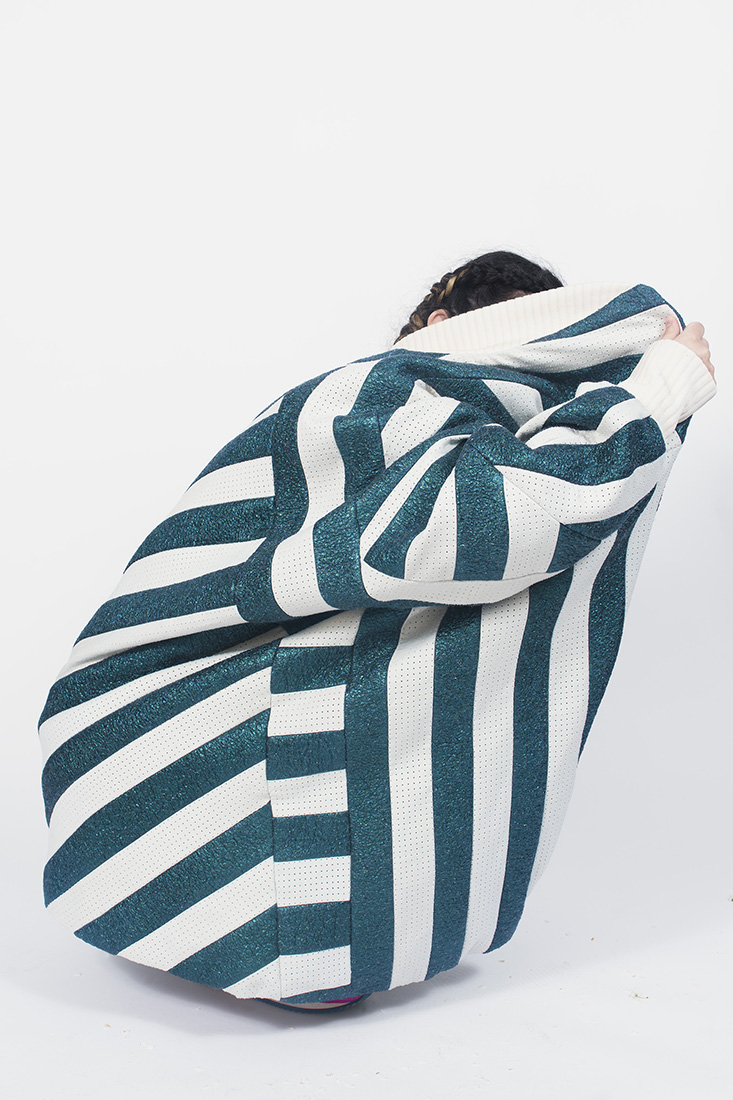 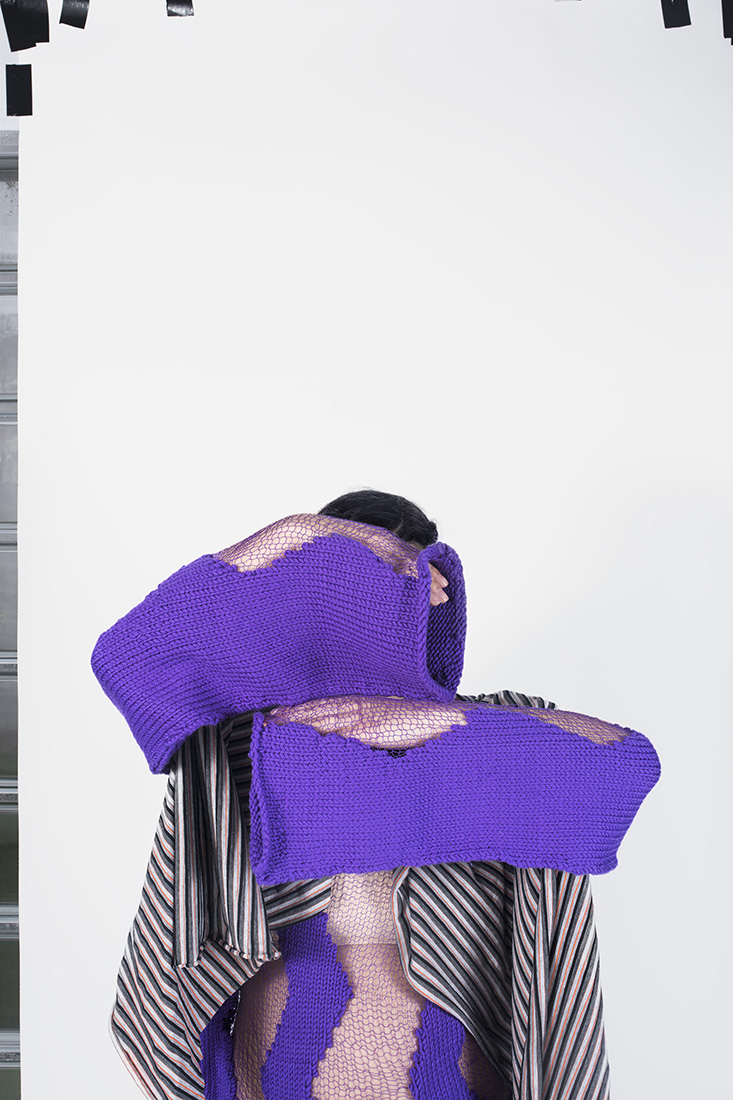 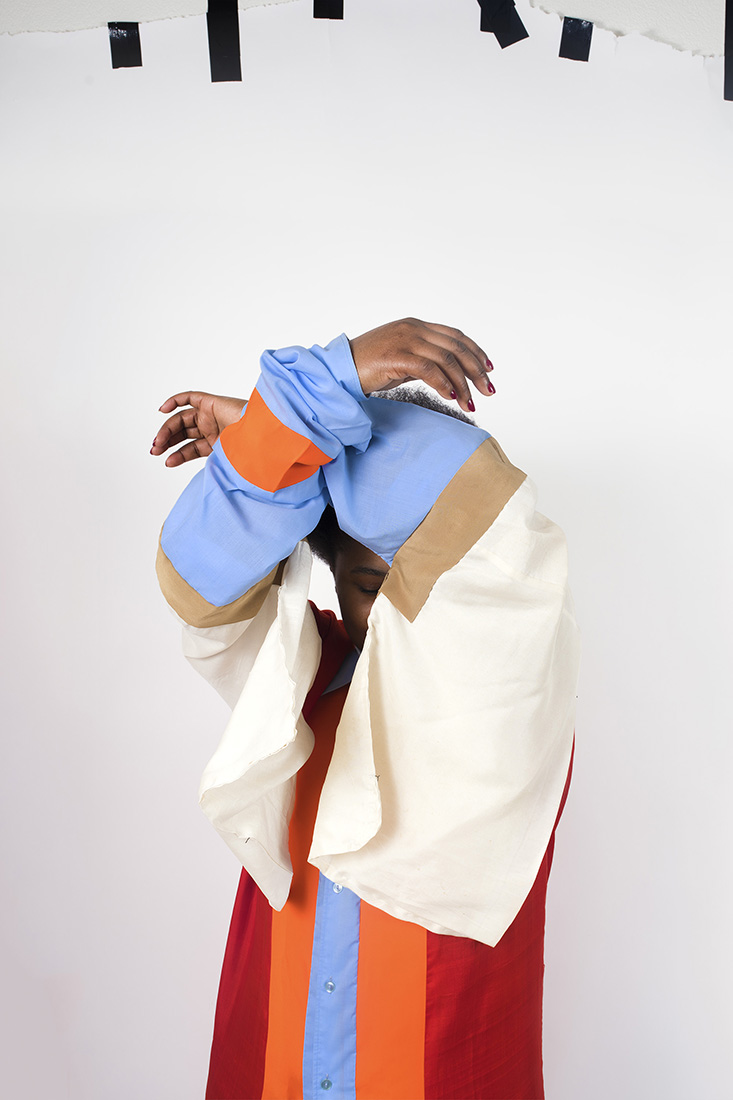 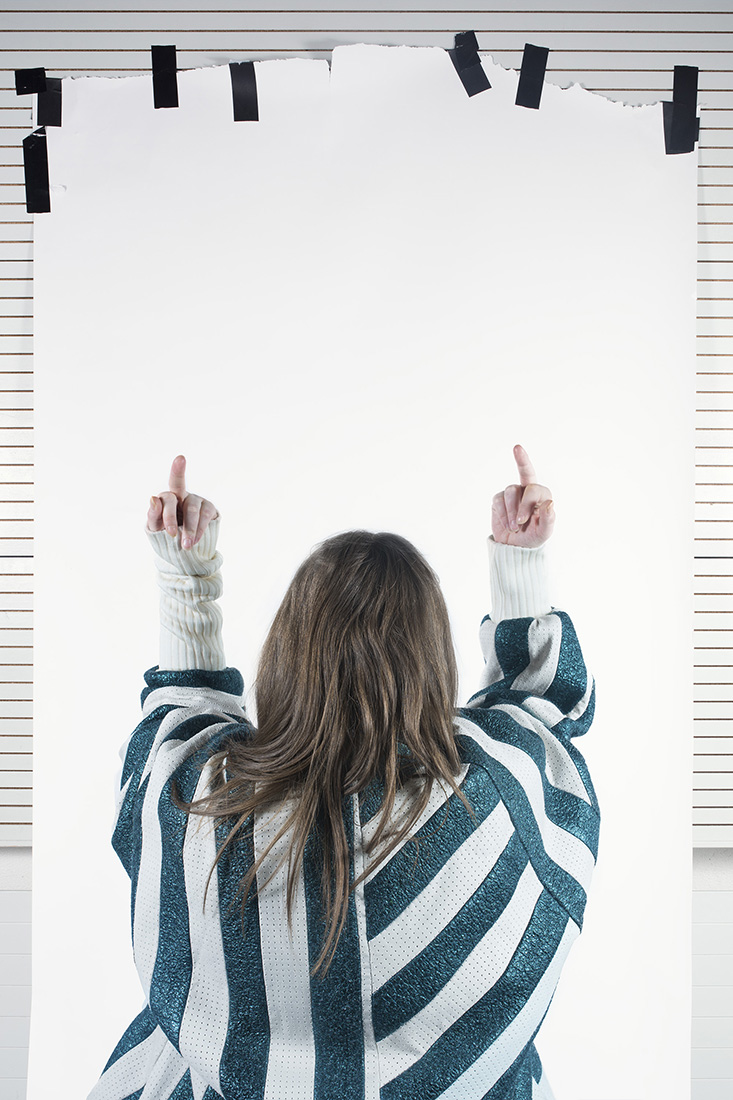 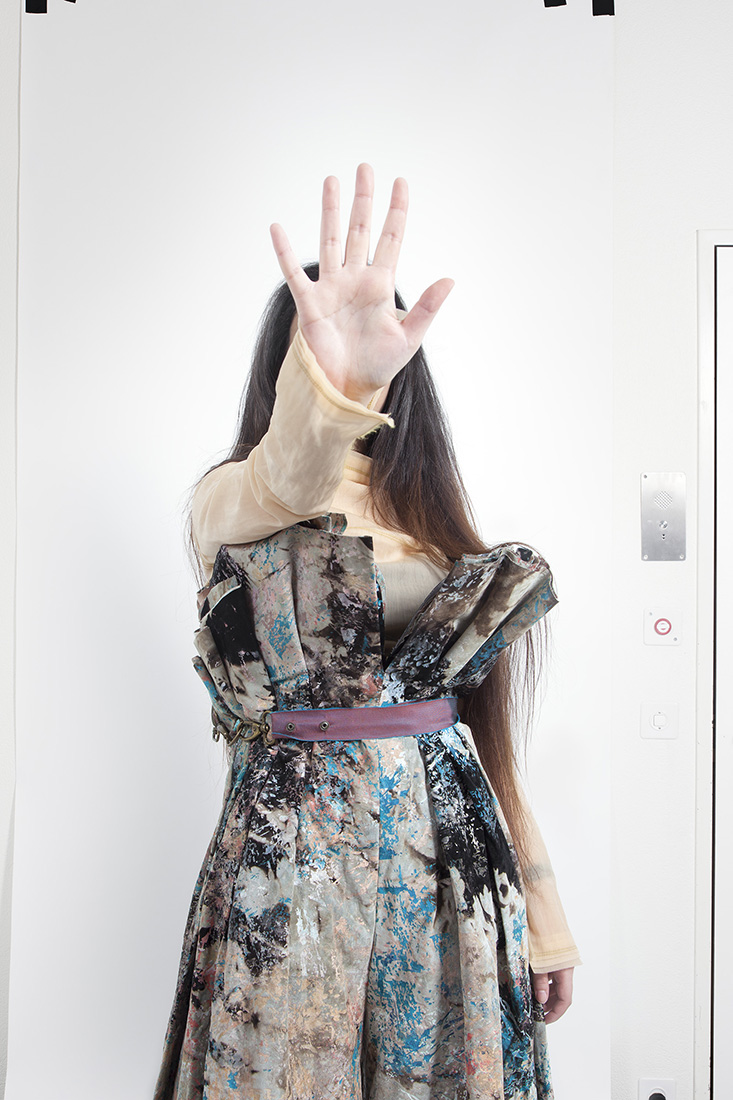 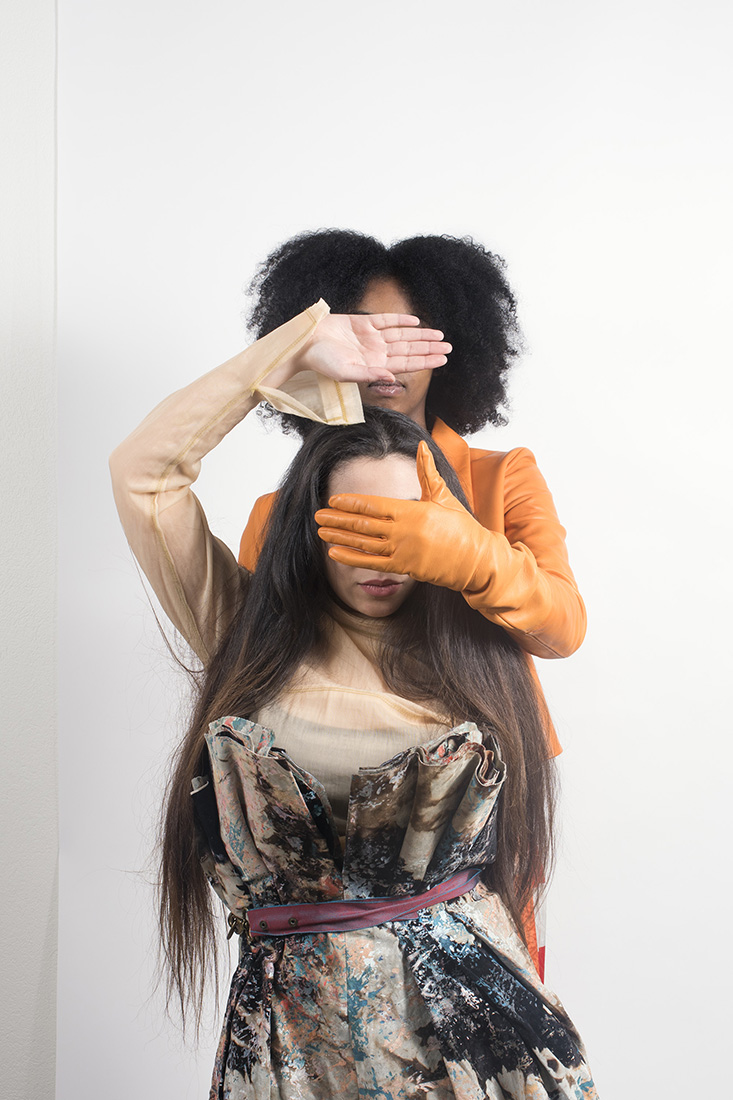 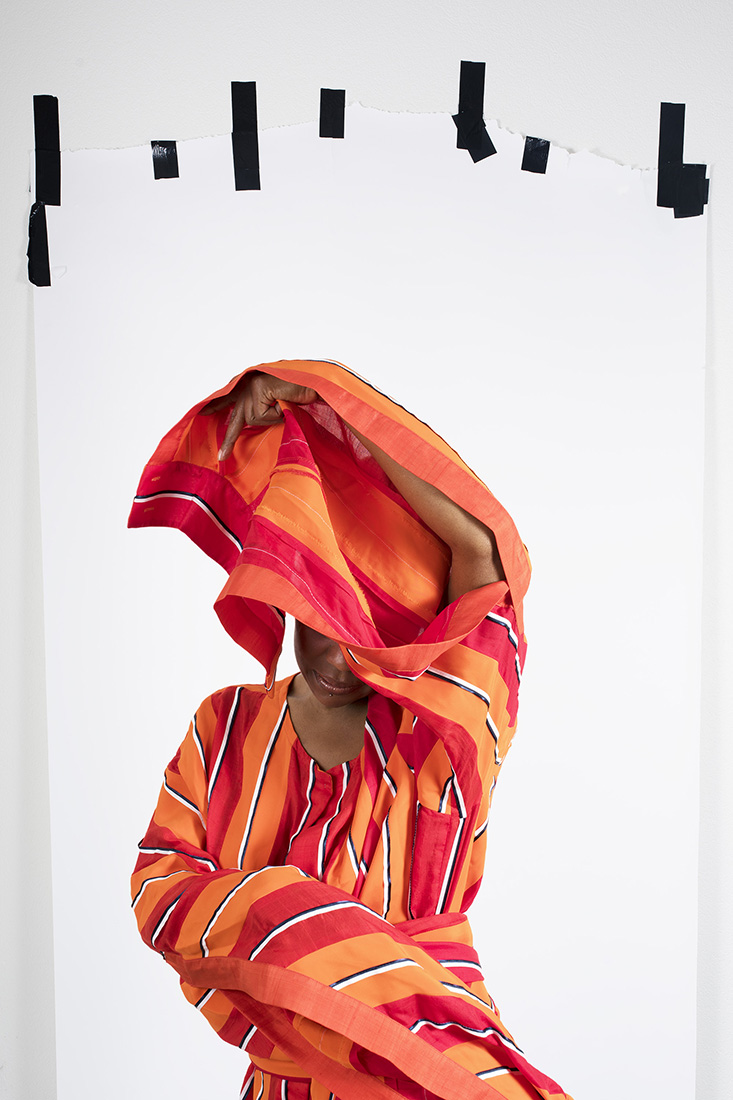 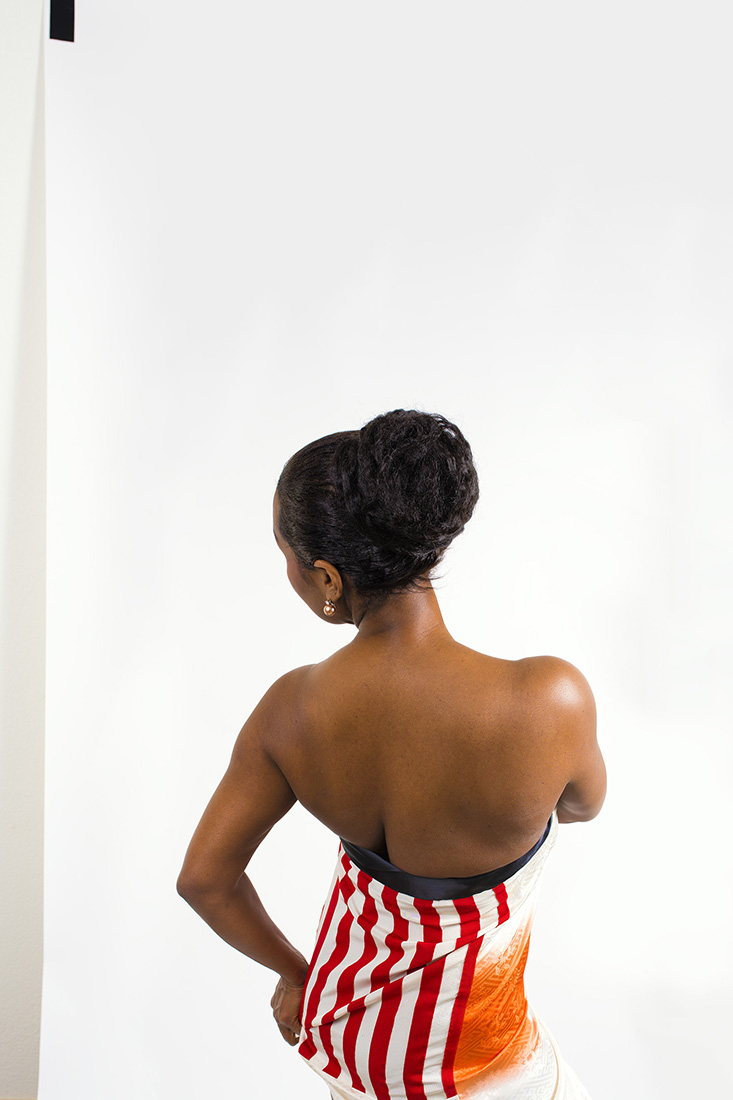 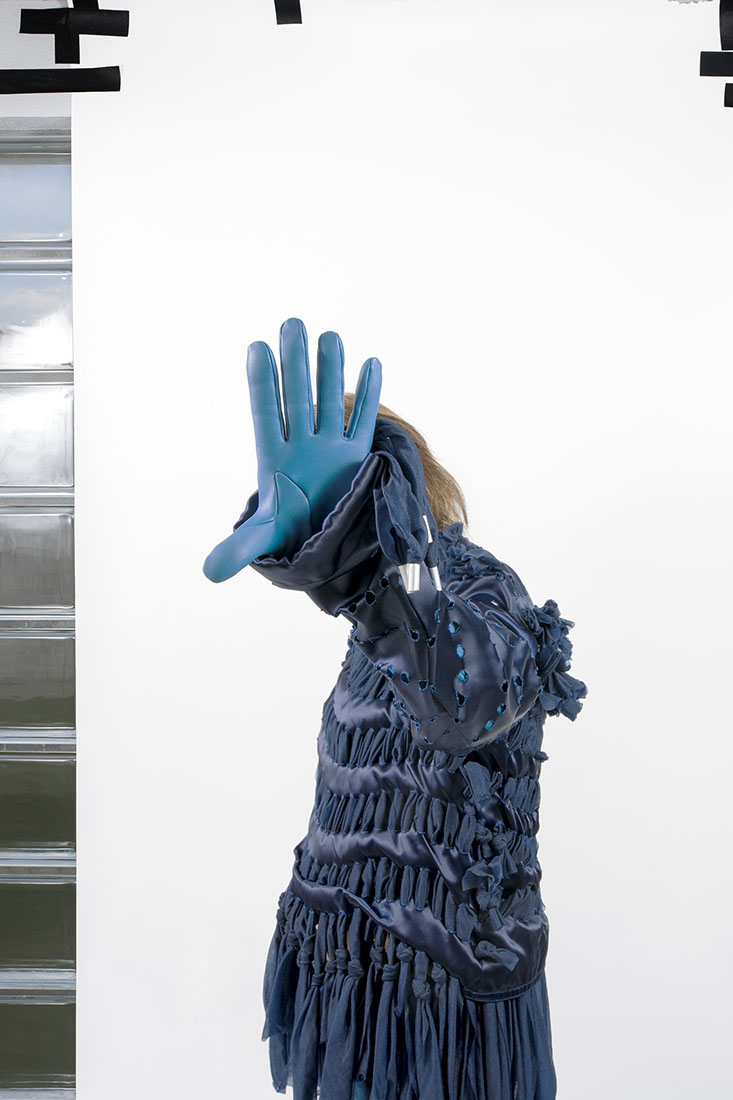 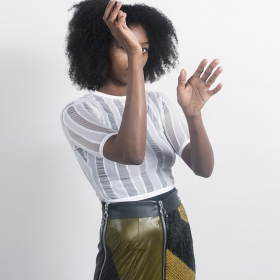 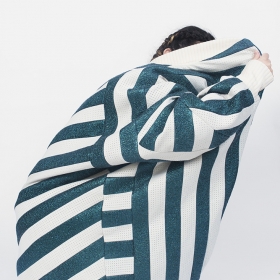 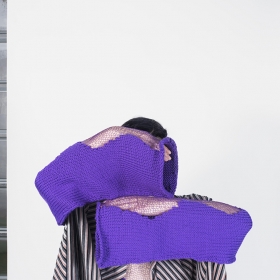 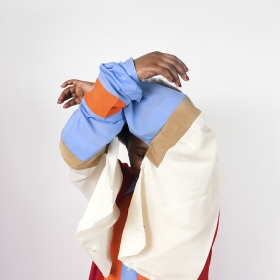 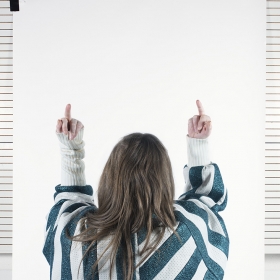 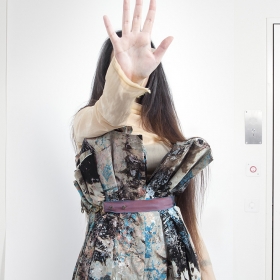 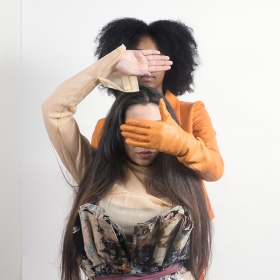 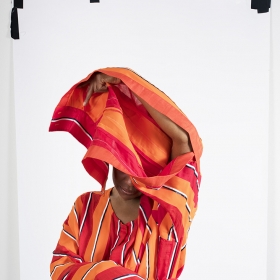 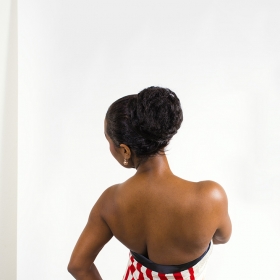 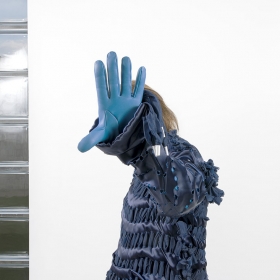 Matei Focseneanu
Ici c’est l’aquarium, dehors c’est l’océan
Share
Support this photographer - share this work on Facebook.
The need for freedom has led my family to flee Romanian communism. Today, this same need guides and feeds into my practice. It got me involved in border thinking and enticed me to explore the margins. In this project the margin is prison, more specifically one intended for women. A prison whose supposedly rehabilitative dimension is more than often eclipsed by the purely punitive side of incarceration. With its isolating aspect, incarceration slowly but surely undermines the image of the self and the social identity of the inmates.
I have always been fascinated by clothes not only for their aesthetic aspect but also for their implicit communicative capacity. The latter function has proved to be a privileged medium of communication between the inside and the outside of prison. Apparel in pictures establishes a language, a dialogue between the inmate who wears it on the one hand and the eye that looks at the images produced on the other. Apparel take on a significant role in this project especially that the Swiss law does not allow prisoners’ faces to be shown in pictures nor to be recognized.
I adopt the language of fashion photography; I use it in this particular context for self-image restoration. For this project, about fifteen outfits were made by three designers of the HEAD school in Geneva, Adeline Rappaz, Claire Lefebvre and Rémi Galtier who served as protagonists in the realization of these images. The overall goal is to use the visual richness of the outfits to allow the inmates to expand the possibilities of their body language and expression. The latter were able to reclaim their bodies freely, just as they were also at liberty to choose their gestures, postures, poses, hairstyles, and makeup as well as the music that accompanied this experience.
Thus, this project aims at the visibilization of women inmates, which is heavily lacking today. By enabling an inner voice, which their bodies articulate through garments, I seek to reclaim and restore their self-image and identity.

About author:
Experimentation, performance, encounters, and a genuine interest in bridging the unlikely are key concerns in both my photographic and personal work.

As to photography itself, my Balkan origins pointed me into the direction of paradoxes. This latter interest has fueled my appreciation over the years for the abstract and colorful images of Viviane Sassen, the purely straight architectural black and white lines of Paul Jung, not denying the kitsch and baroque aesthetics of David LaChapelle, and in passing the experimental digital work of Pierre Debusschere to round off the circle of my educational background, scientific and artistic.