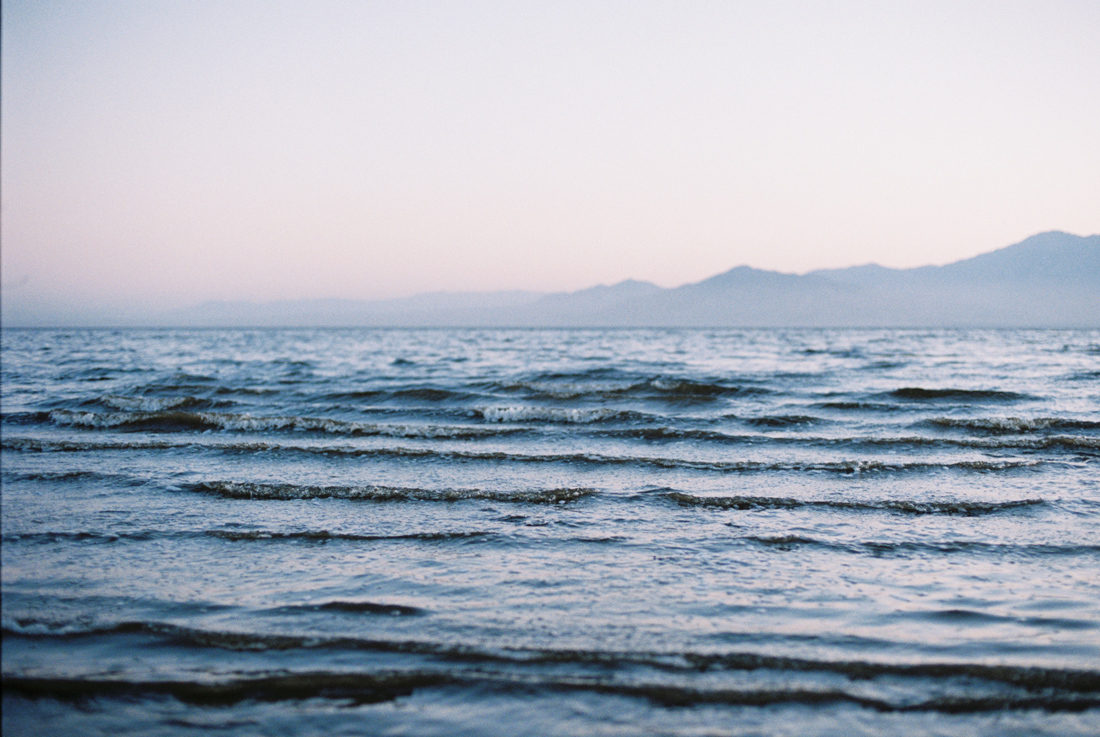 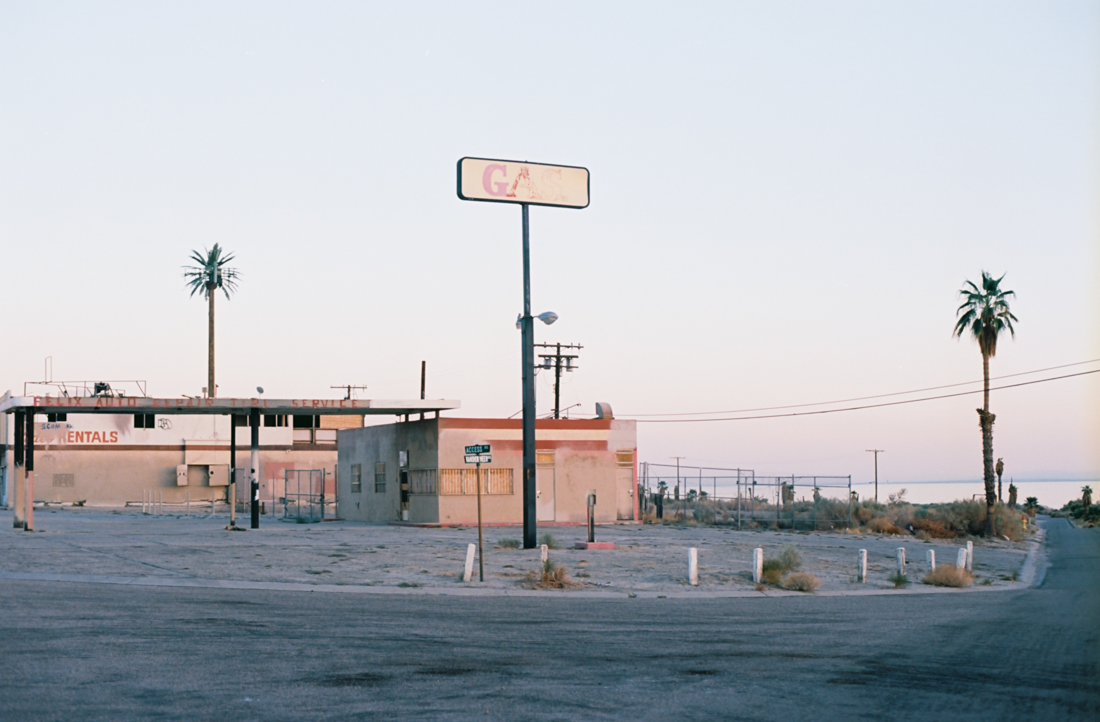 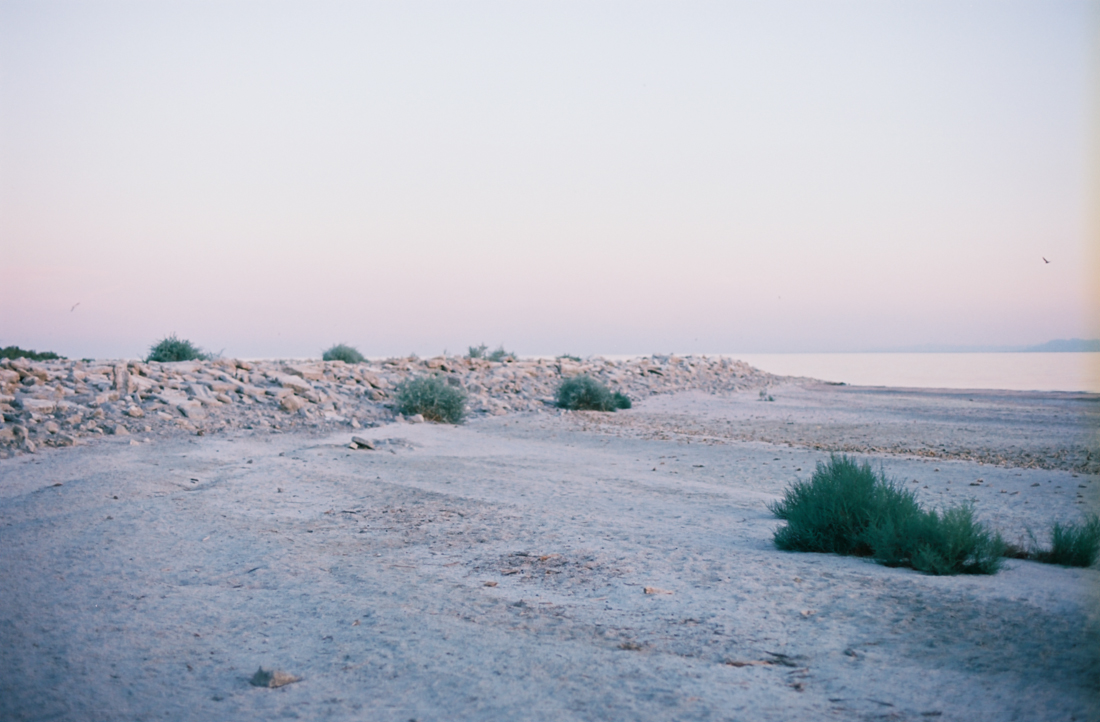 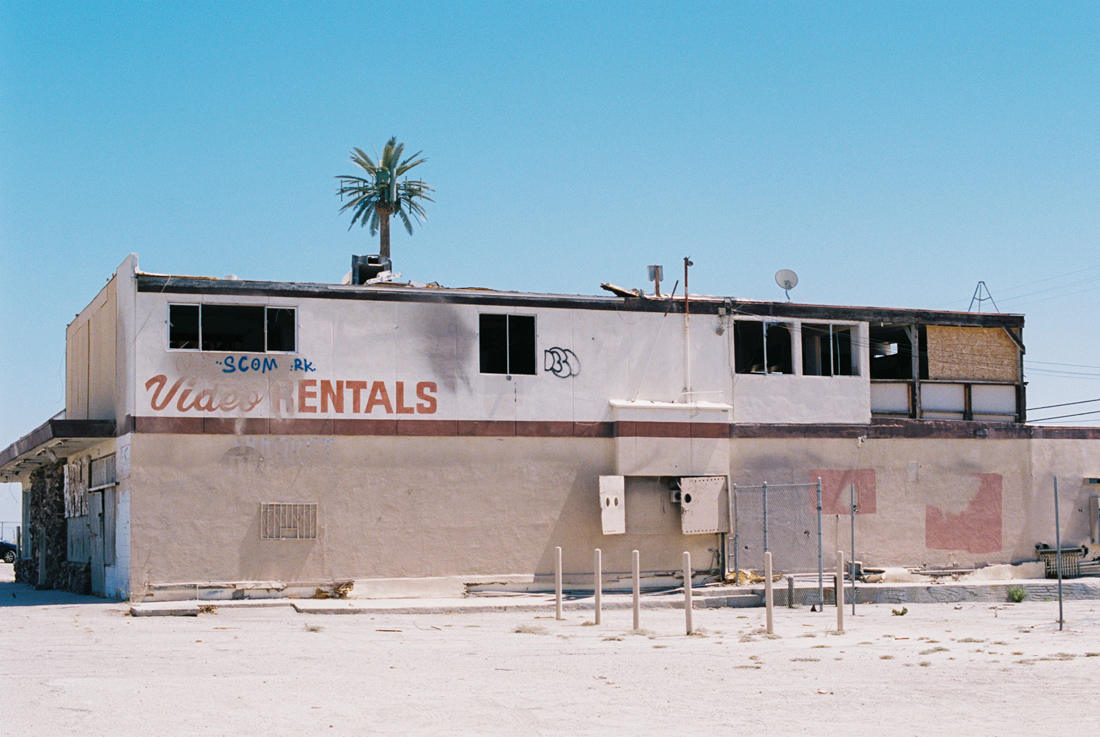 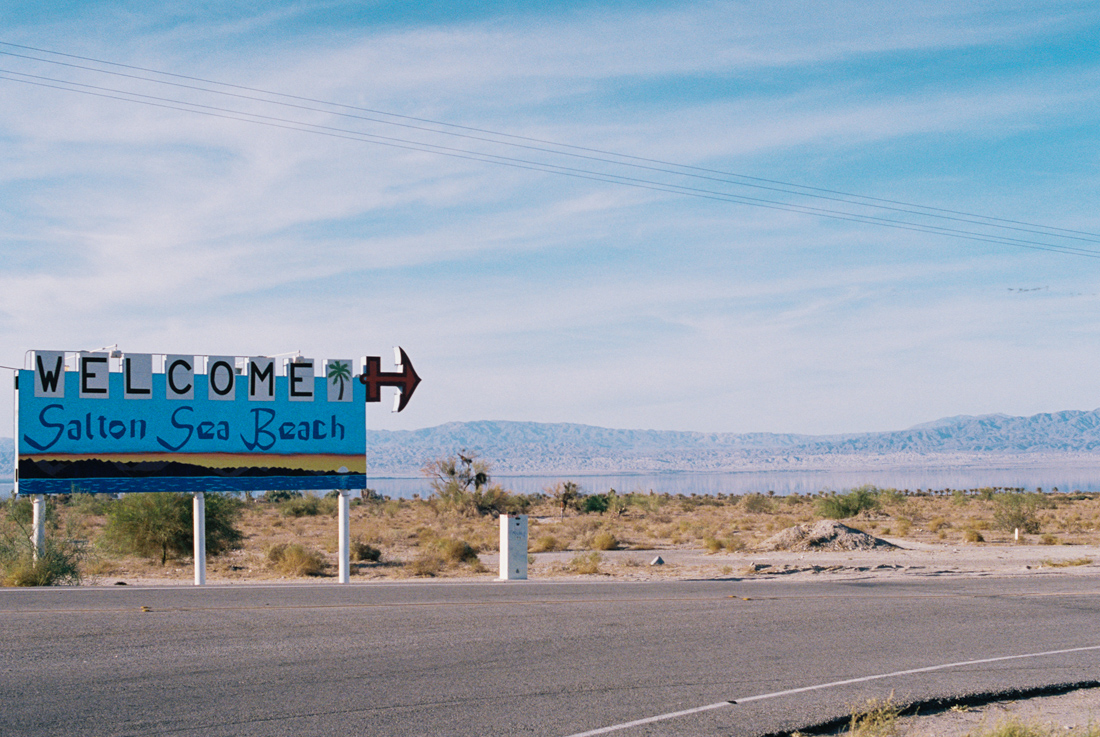 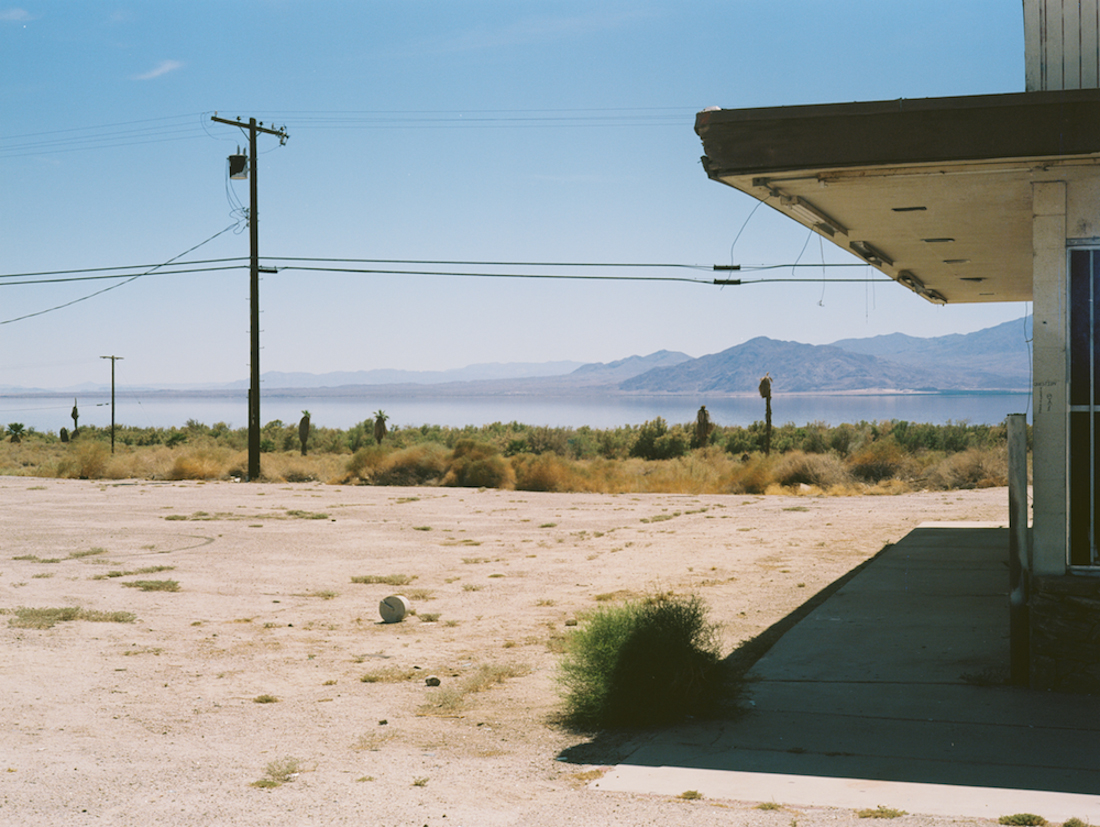 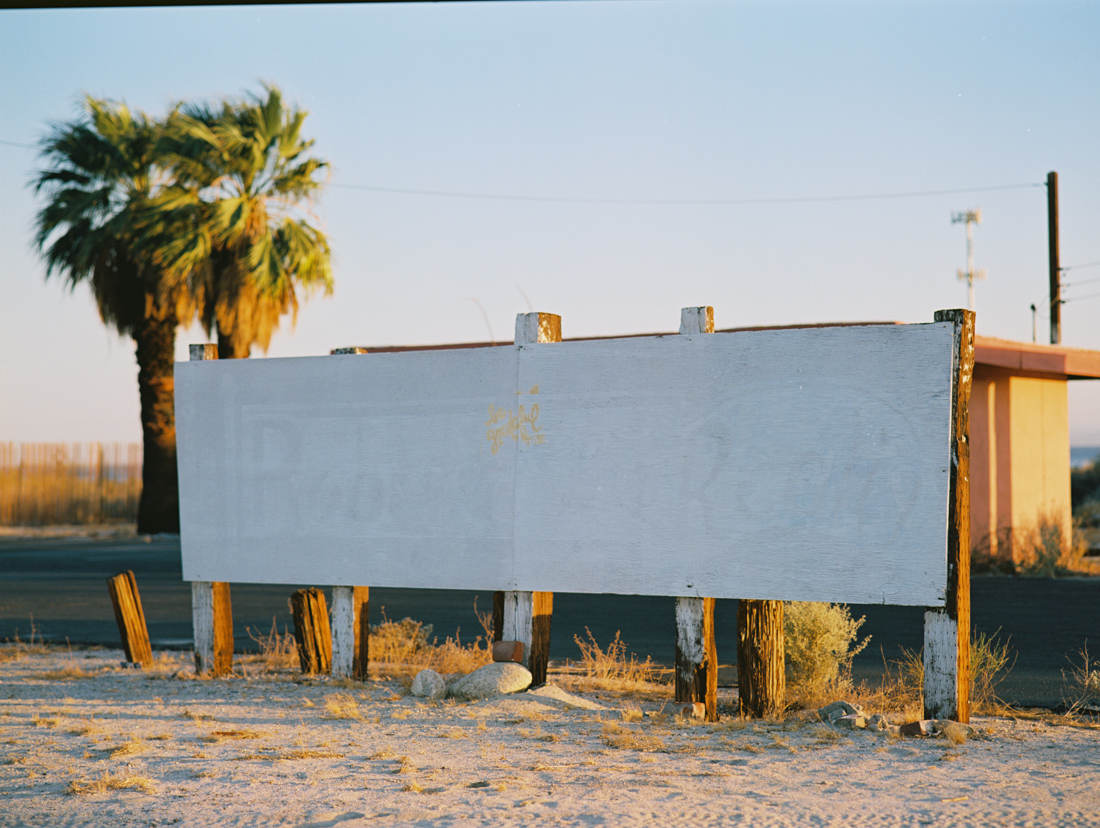 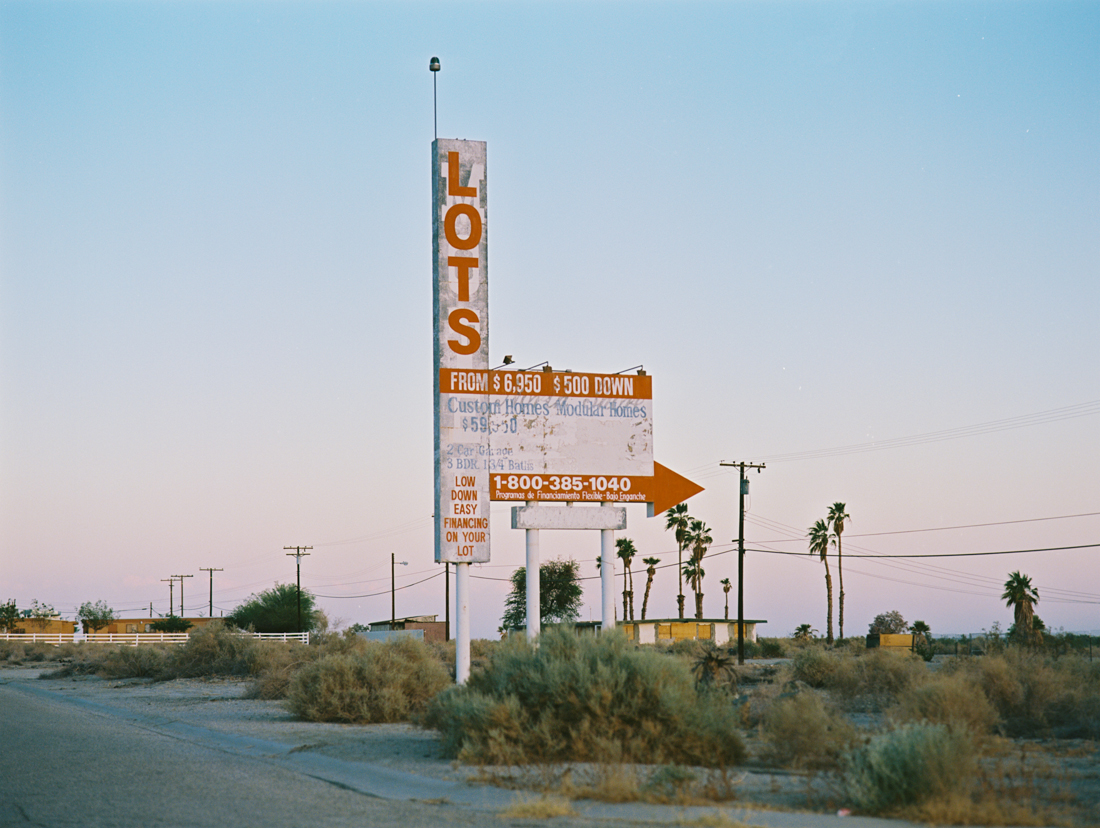 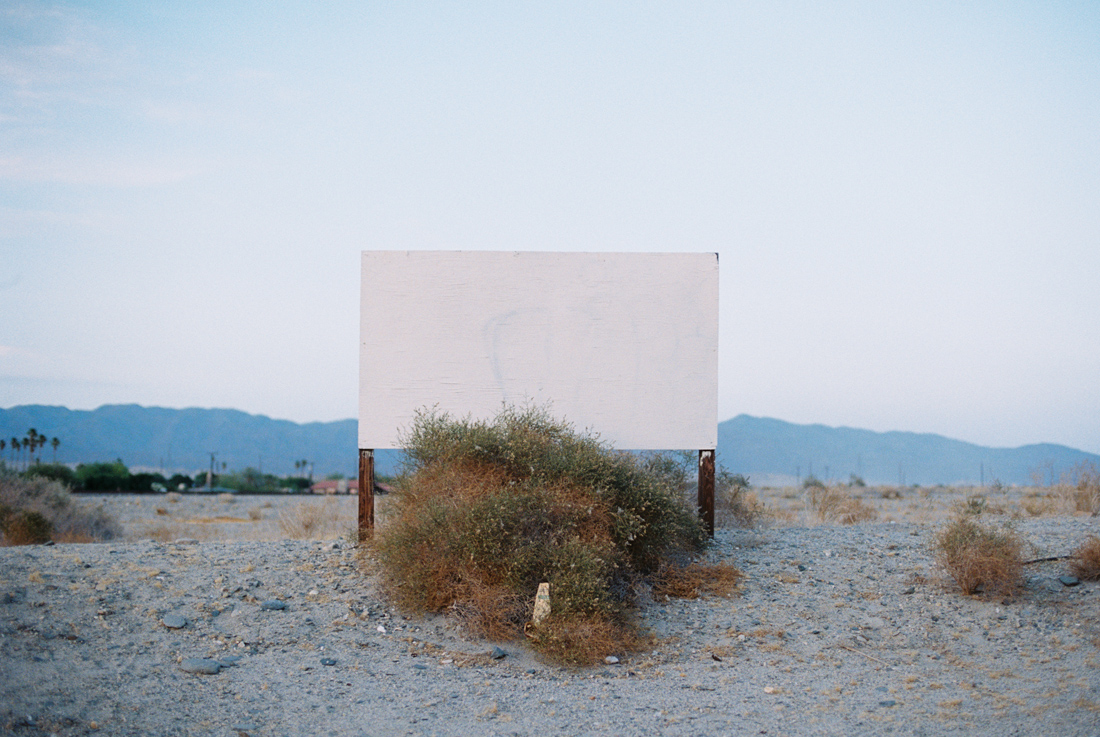 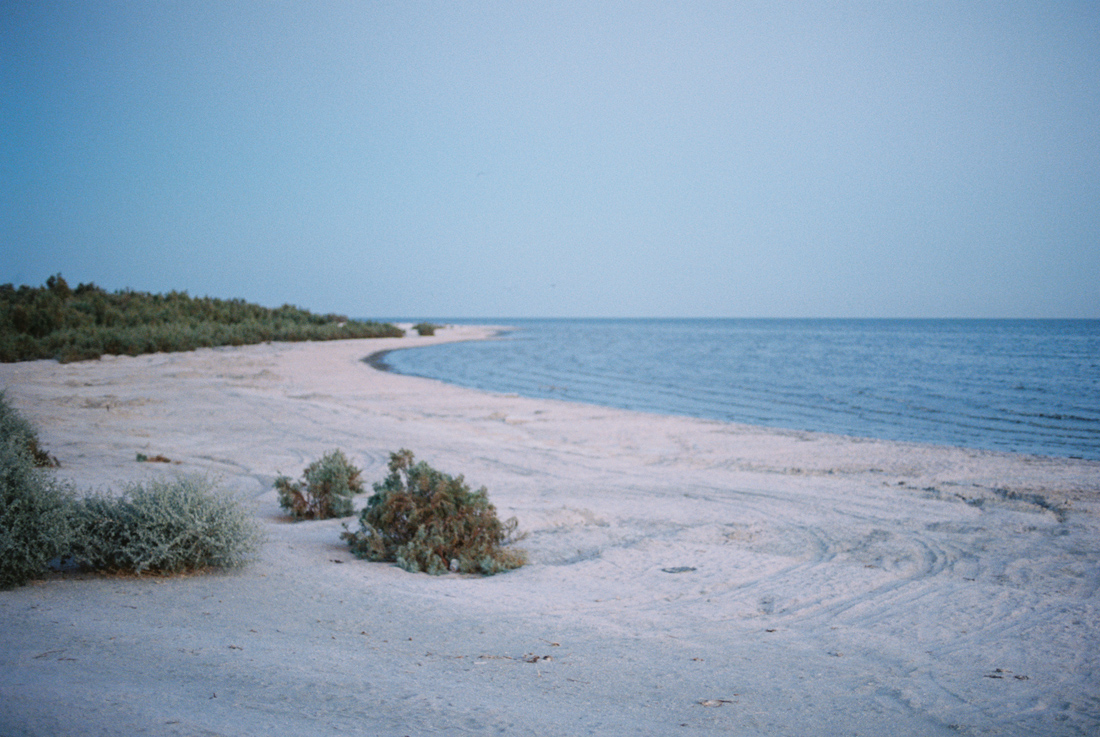 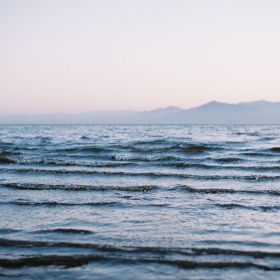 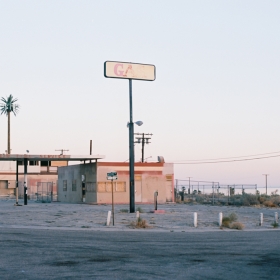 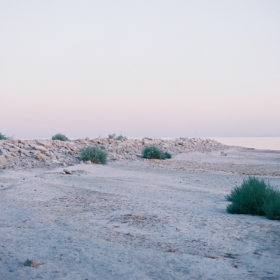 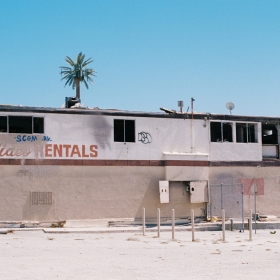 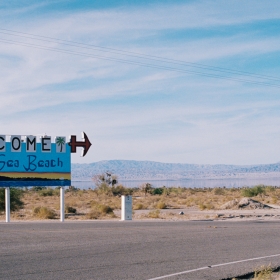 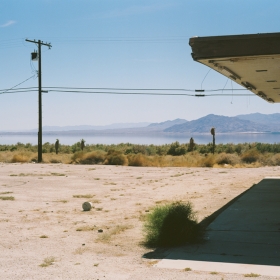 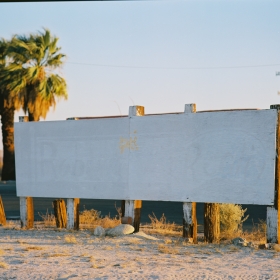 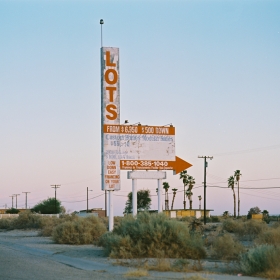 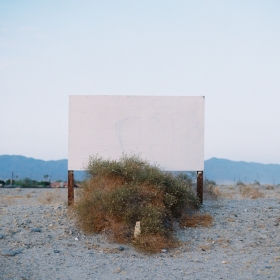 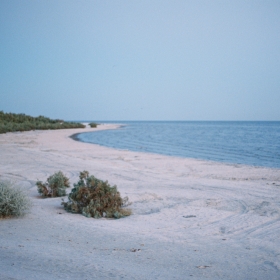 Ghazal Sheei
Everything Must Go
Share
Support this photographer - share this work on Facebook.
Los Angeles, CA attracts millions of tourists each year, and its proximity to numerous attractions in Southern California make it a go-to destination for travelers, but this photo series shot on film (35MM and 120MM) shines a light on one such former destination, the Salton Sea. Little known even by California locals, the Salton Sea is quickly decaying, or outright abandoned in parts due to an increasingly toxic environment.

In the 1950s, the Salton Sea was a burgeoning tourist destination, much like Palm Springs, and more popular than Yosemite National Park. It developed almost by accident, becoming the largest lake in California and drawing investors and travelers alike. But by the 1970s, poor planning and a shortsighted vision led to a quickly deteriorating ecosystem. Today, the Salton Sea is depleting at an alarming rate, the sea is polluted with pesticides from irrigation runoff, fish carcasses line the shore and the pungent smell of hydrogen sulfide permeates the air. Lack of rainfall has caused severe dust storms that further spread toxic fumes and debris from the excessively salty lake. Despite these conditions, there remains a longstanding community sprinkled around the sea. Many of its inhabitants are migrant workers, immigrants, and those that cannot afford to move elsewhere despite the incredibly challenging conditions.

The often barren landscapes surrounding the Salton Sea create an eerie yet beautiful backdrop for photography, but it is this backdrop that becomes the focal point. While these images are documentary-style, created with the intention that the images live collectively to tell a larger story, the photographs also stand alone, like mirages unto themselves, in soft shades of pinks and blues, belying the unfortunate state of this area.