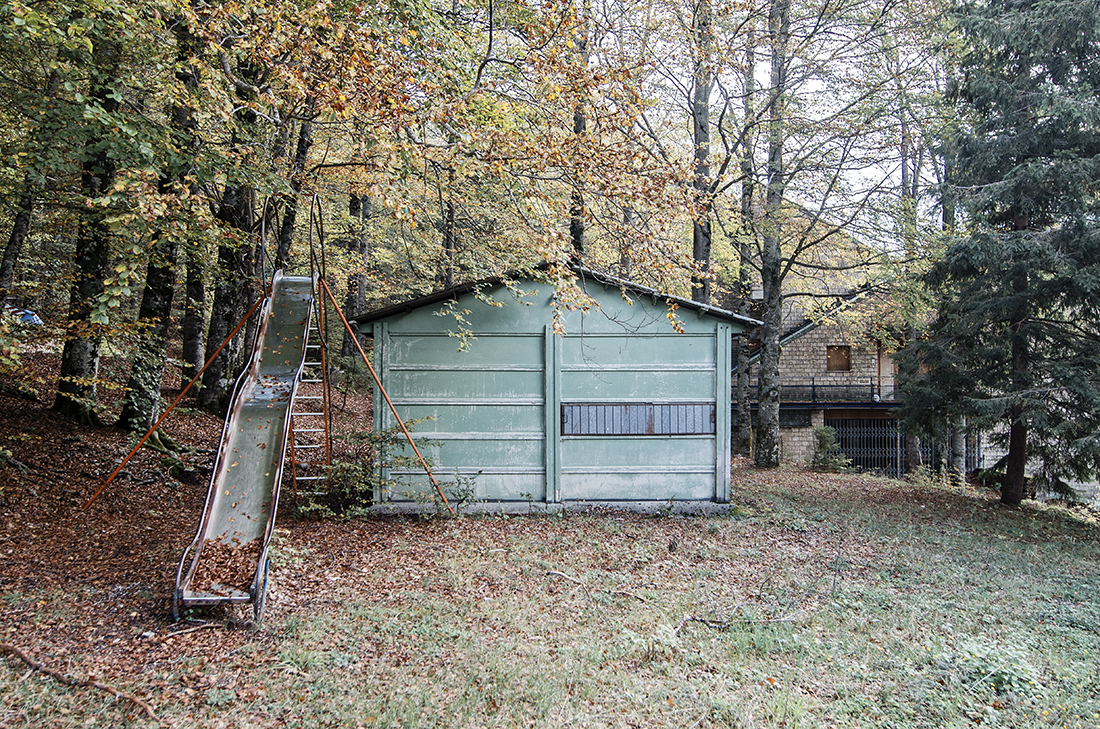 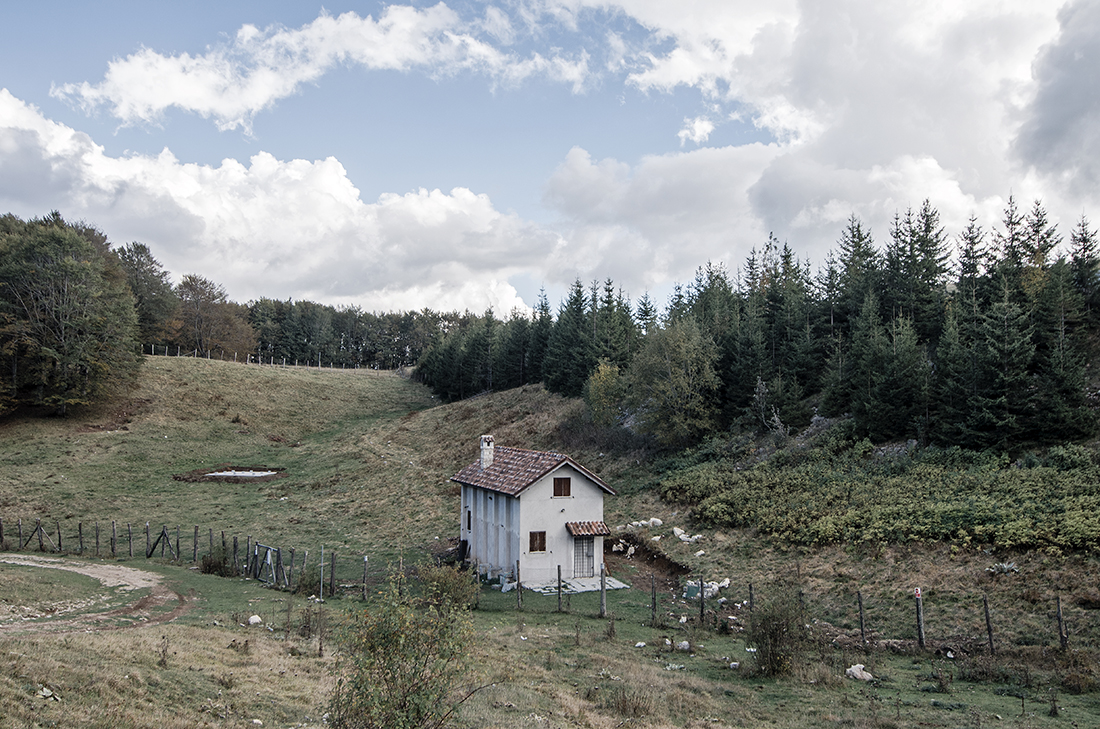 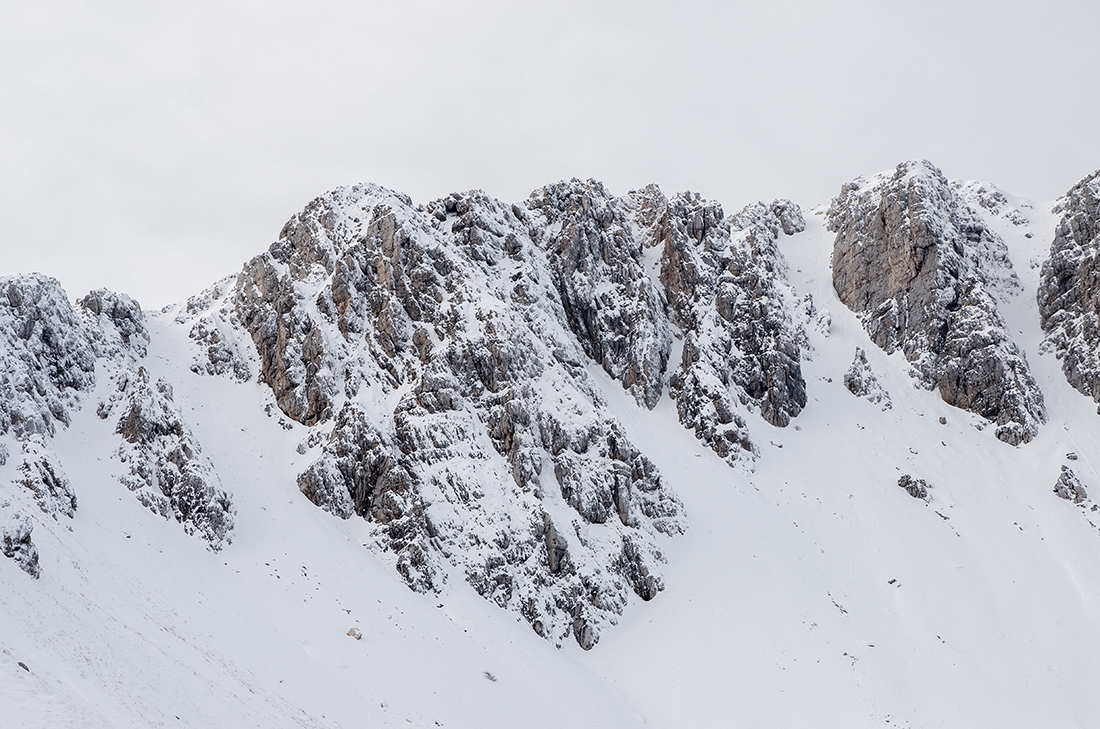 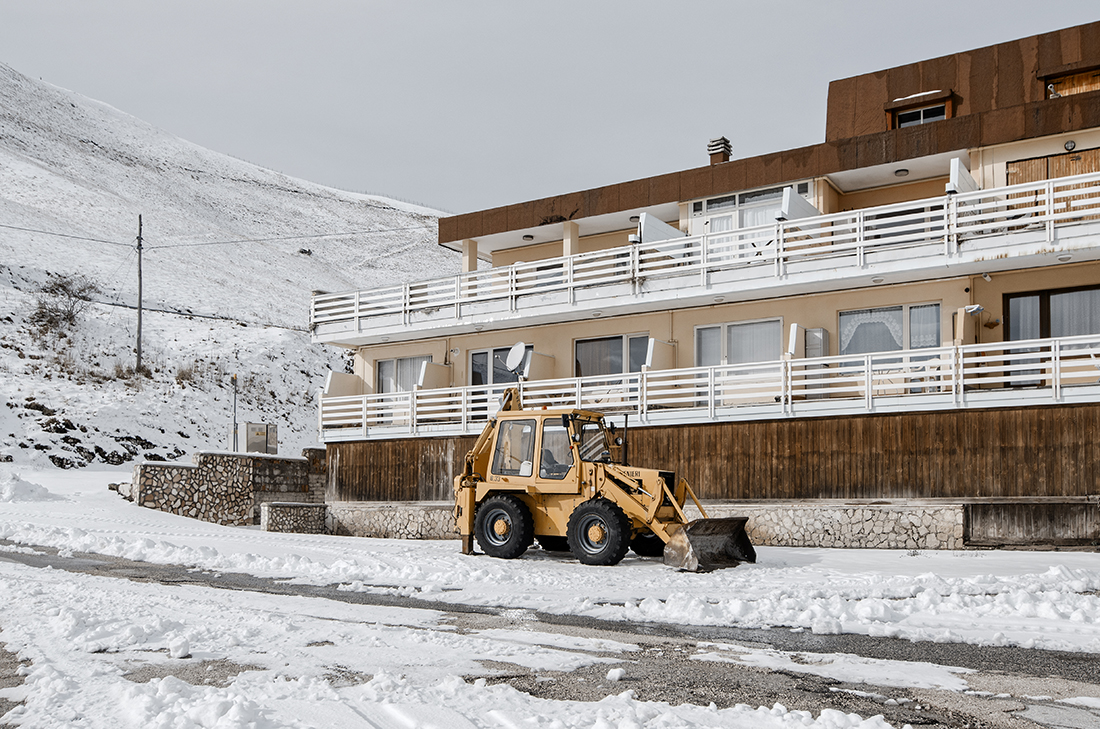 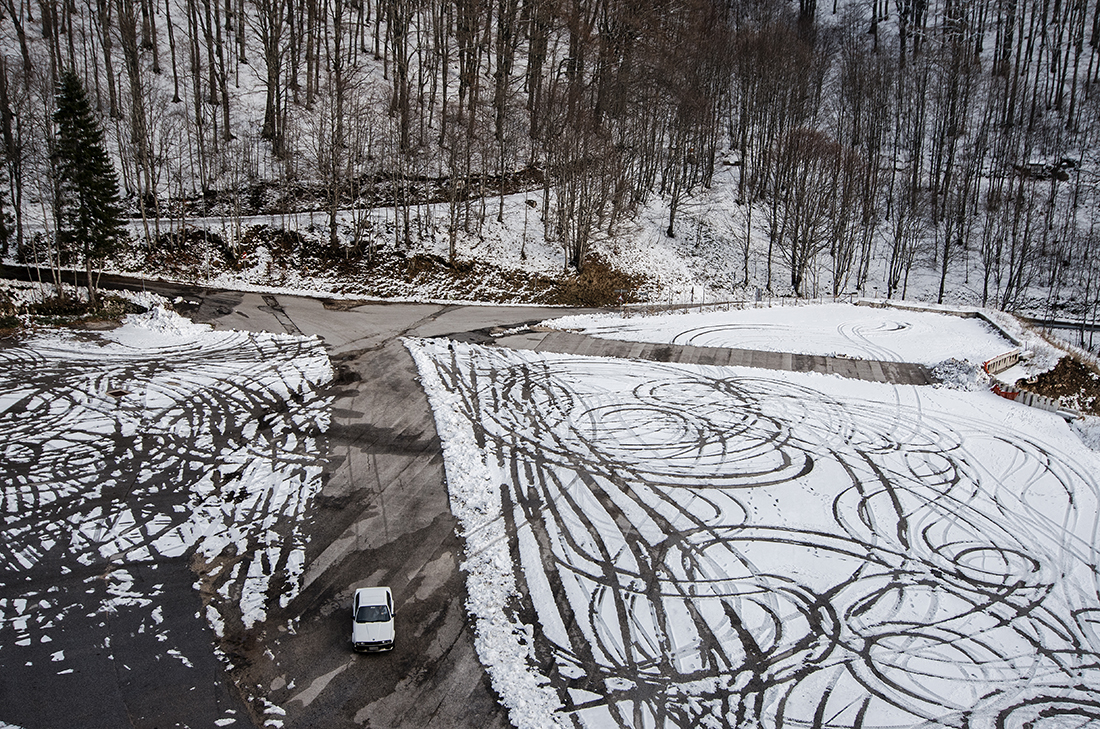 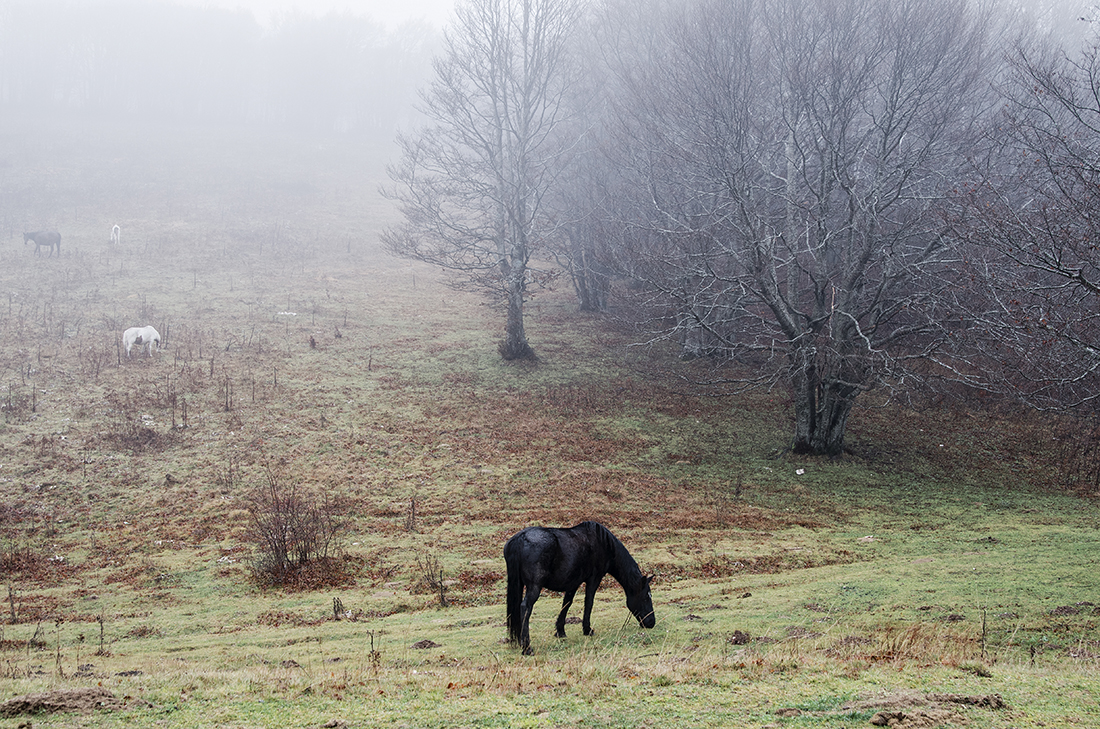 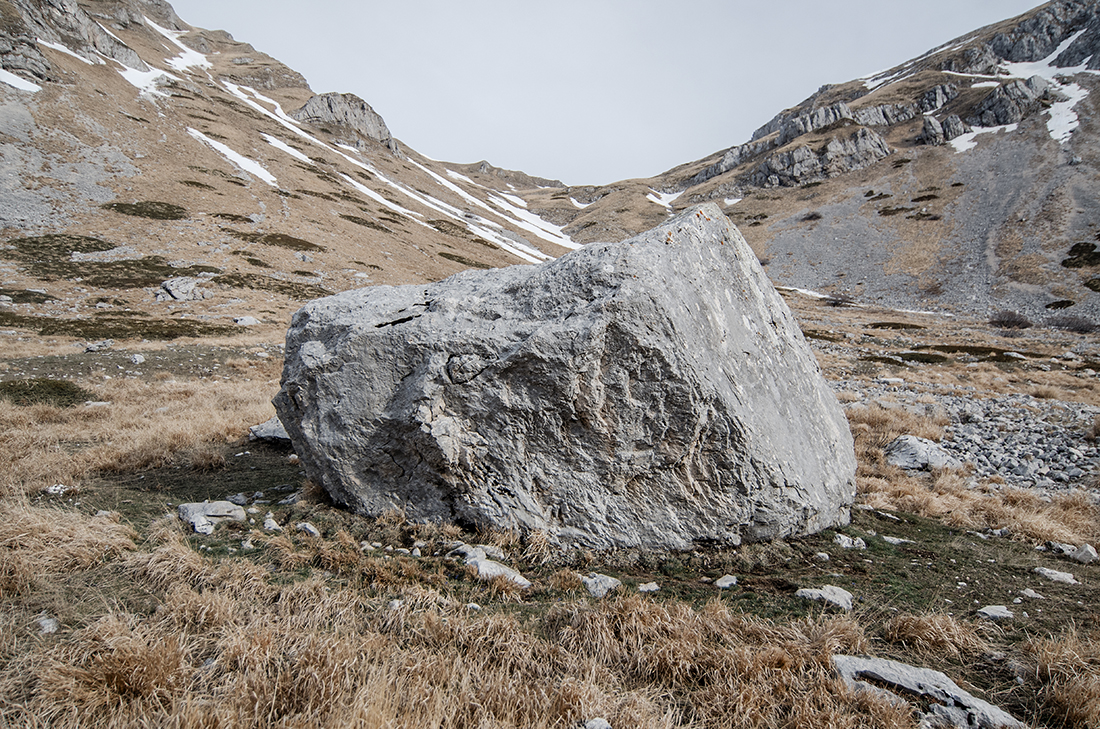 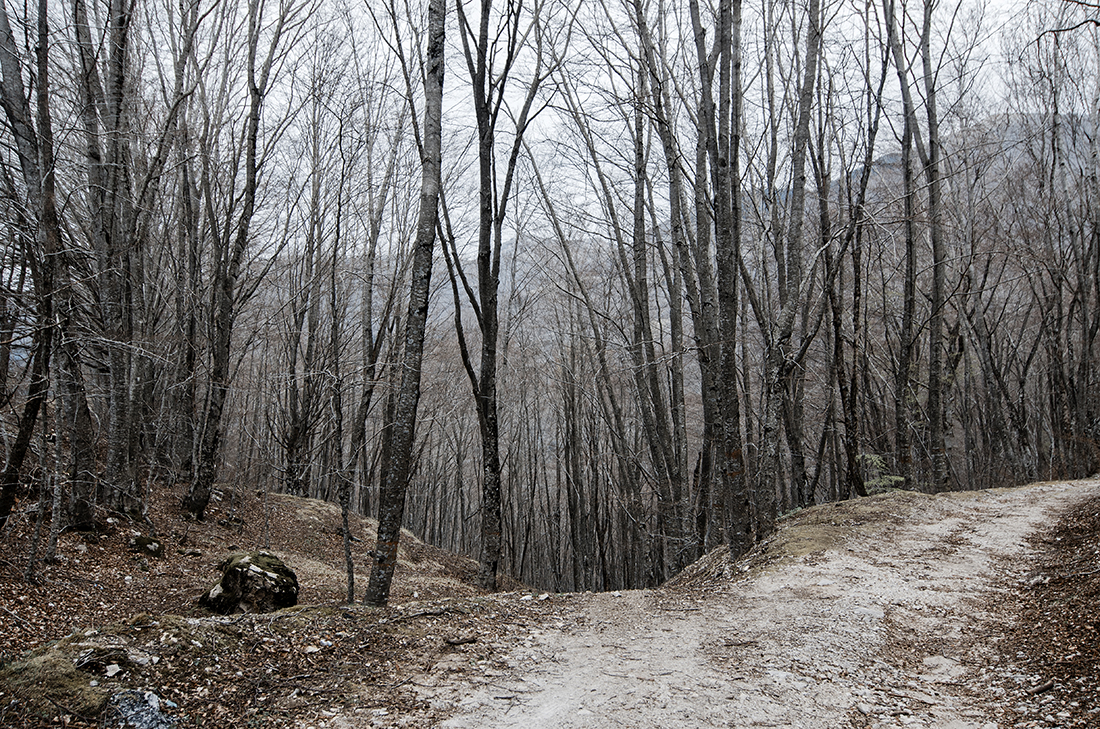 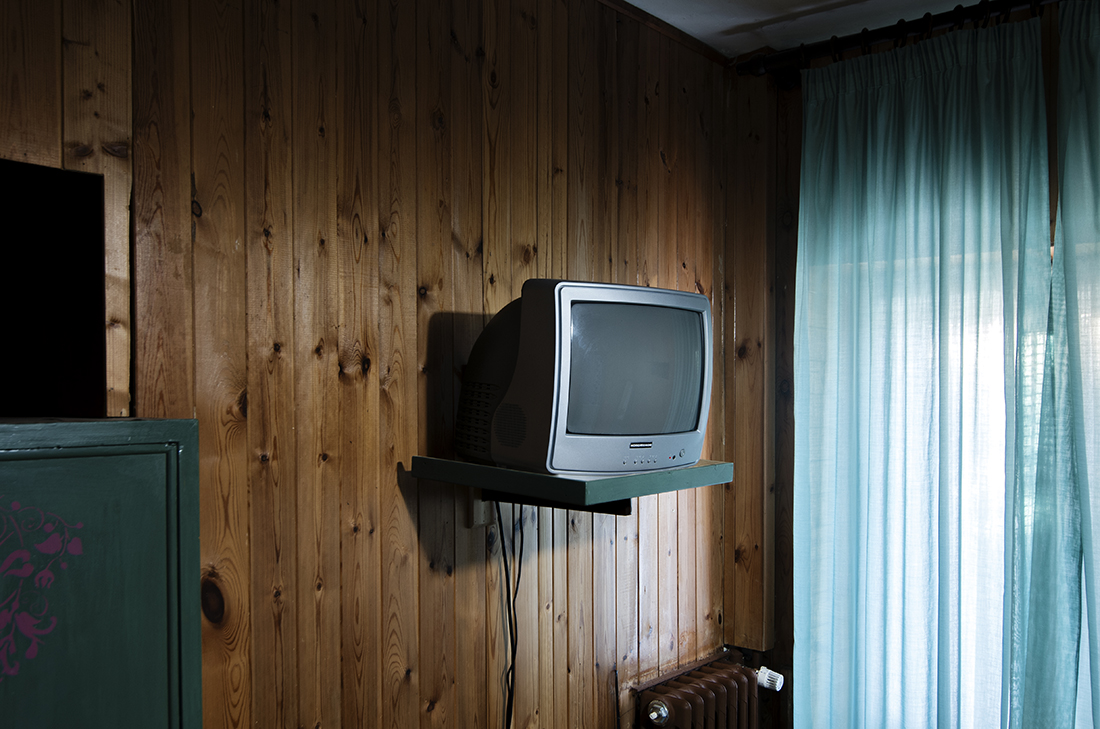 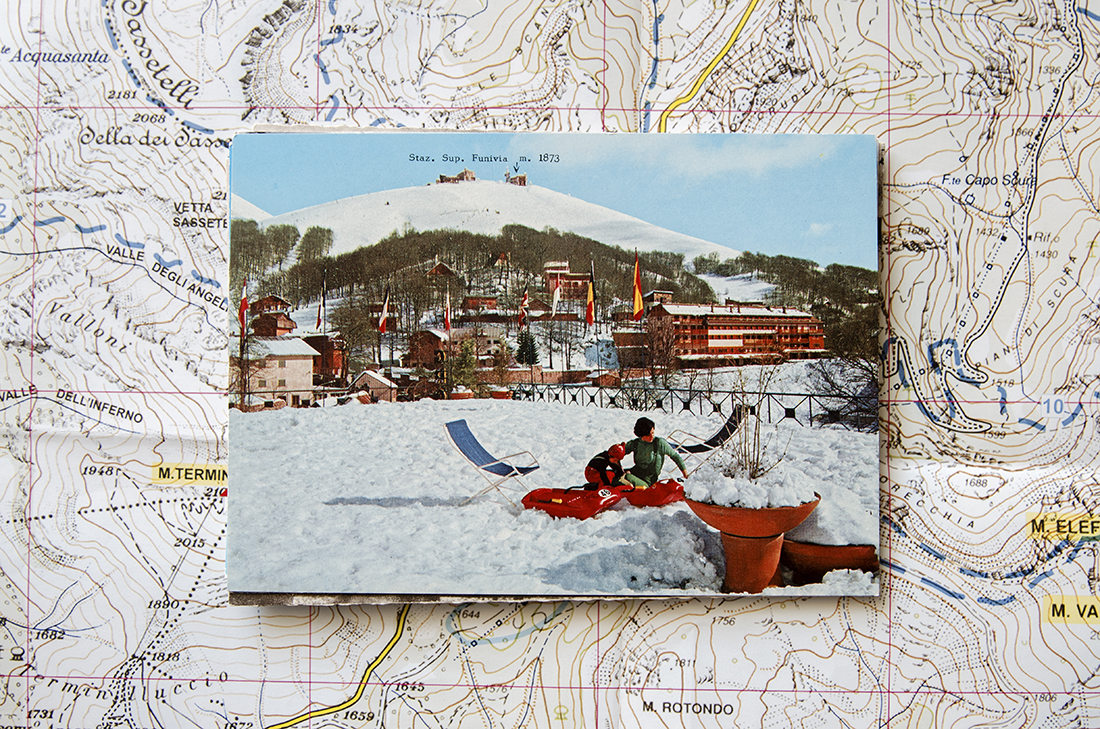 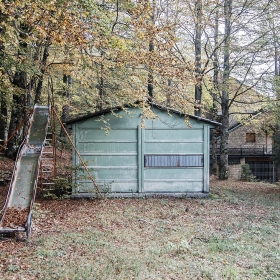 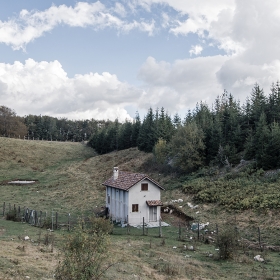 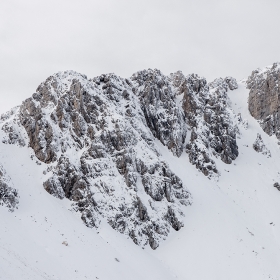 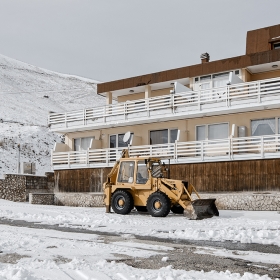 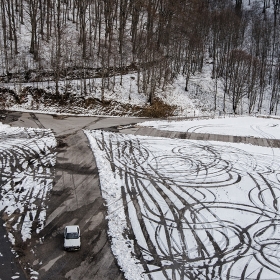 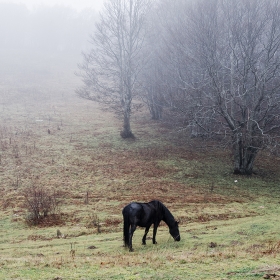 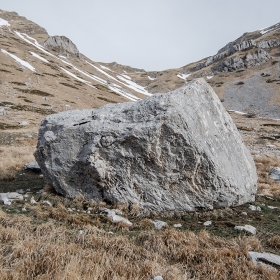 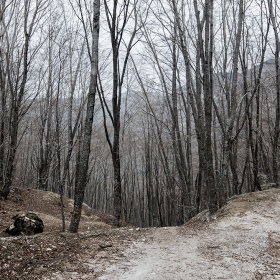 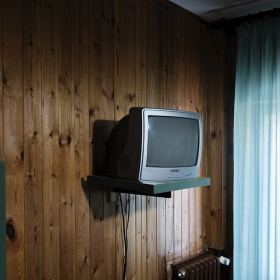 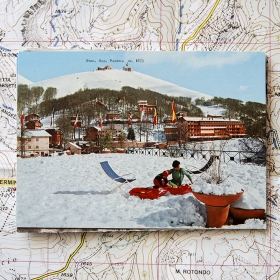 michele vittori
the mountain of Rome
Share
Support this photographer - share this work on Facebook.
Monte Terminillo is a massif in the Monti Reatini, part of the Apennine range in central Italy. It became the “mountain of rome” during the Fascism by creating a ski resort destined to the Roman bourgeoisie. At that moment began the anthropization of the mountain for tourist purposes. Over the years, the tourist station passed through several success stories often not adequately supported by investments that can guarantee their durability, causing a gradual crisis of tourist activity. My investigation was born with the aim to document the territory looking at the relationship between the natural environment and its change dictated by the needs of mass tourism. Changes that radically alter the image and memory of a place.

About author:
Michele Vittori (Rome, 1980) creates visual research projects on the landscape, he began his photography studies in 2008 by attending the "Graffiti" and "Officine Fotografiche" schools in Rome.

His research is concentrated in the central Italian Apennines and internal areas with attention to the relationship between man and territory.

Since 2015 he has been a contributor for the “Limine” collective, with his photographic series entitled “La montagna di Roma” . The project developed under the supervision of Massimo Siragusa, has been presented at “Officine Fotografiche” and is published in limited edition.

Since 2017 he has contributed to “Lo stato delle Cose”, a project to document the earthquake of 2016 in the center of Italy.

He collaborates with magazines and editorial projects and has exhibited his photos in exhibitions and festivals.