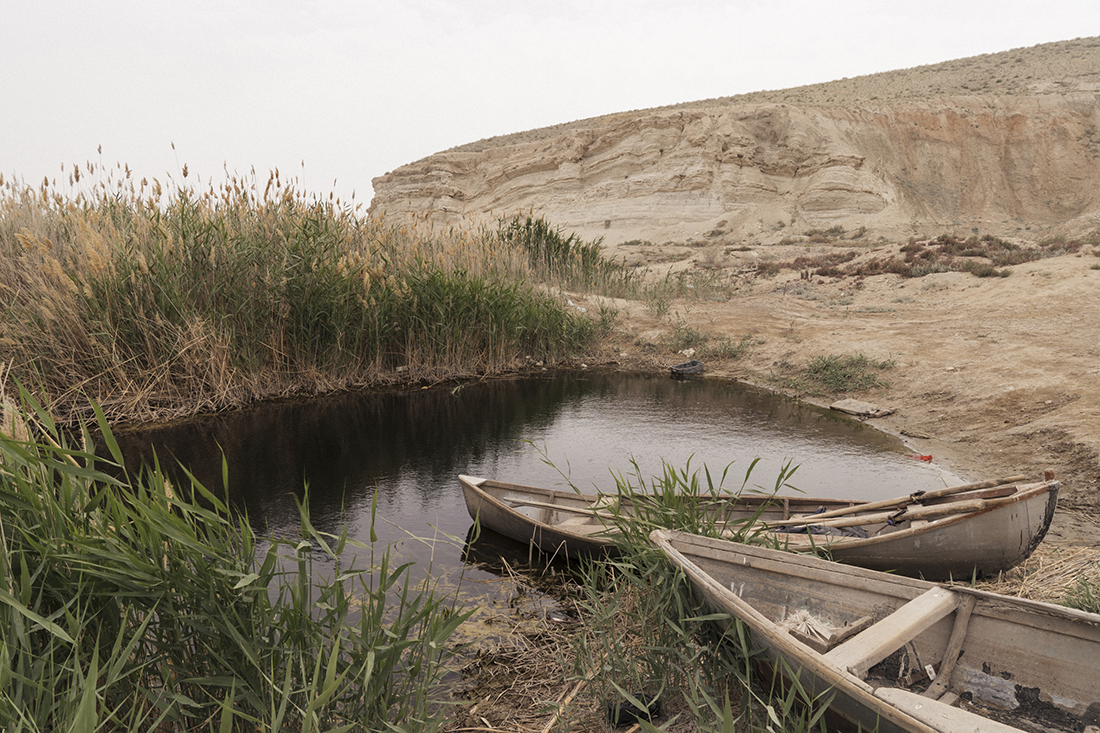 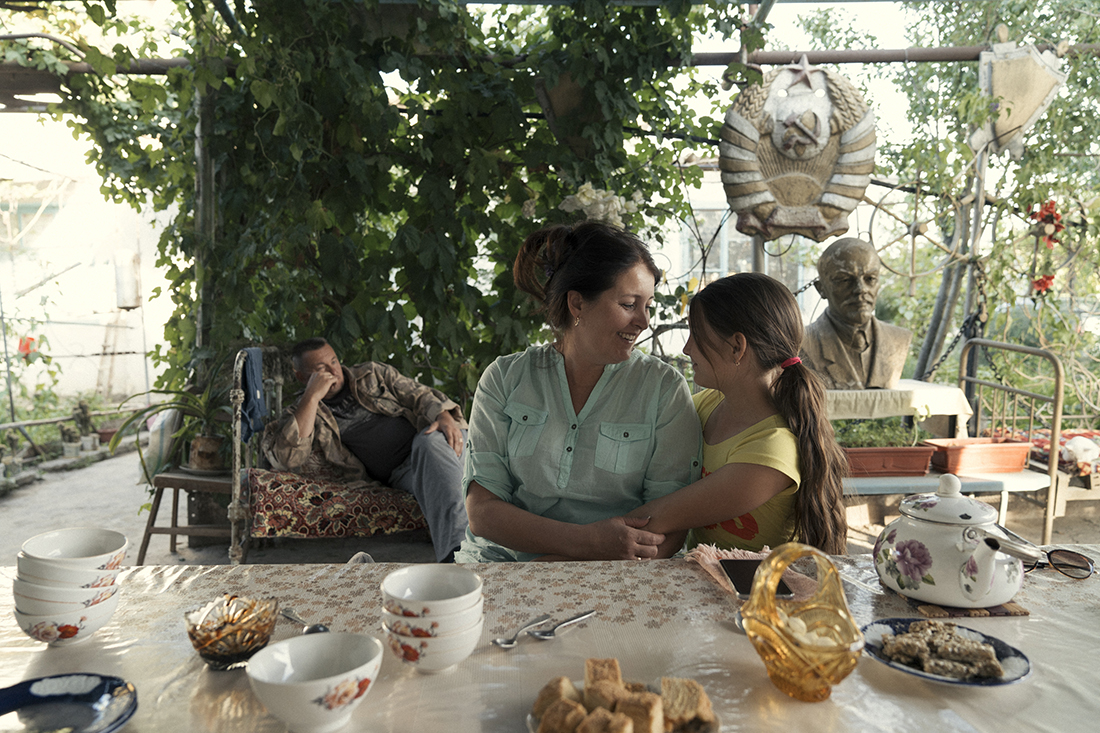 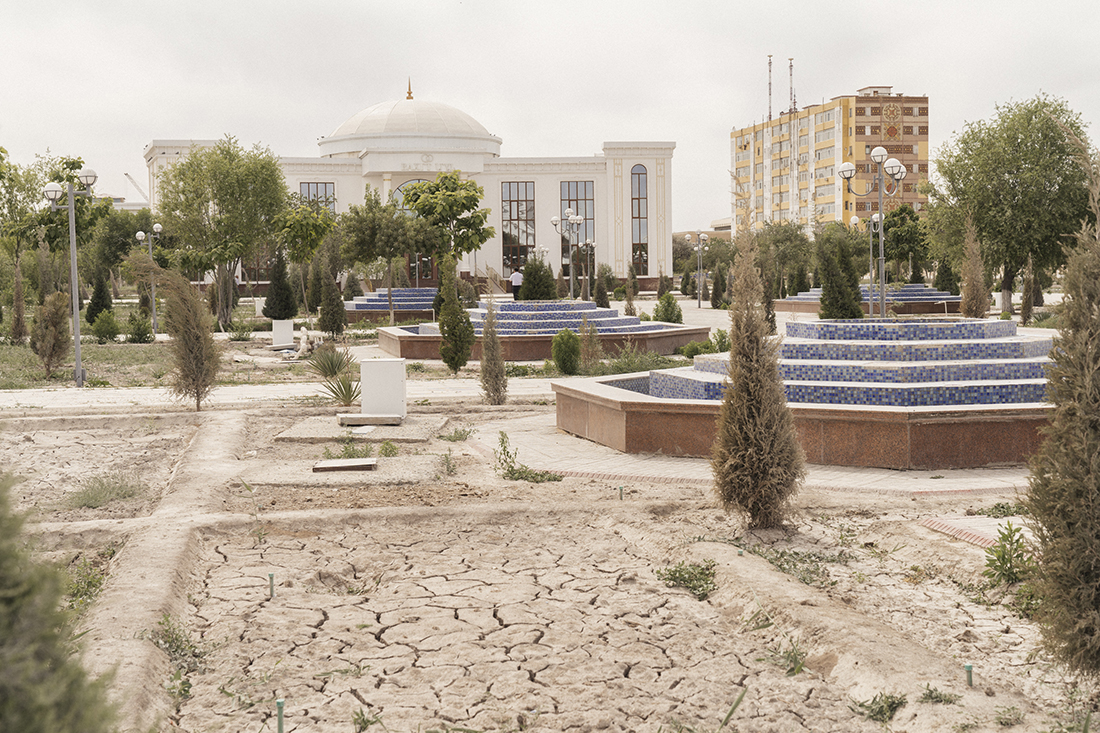 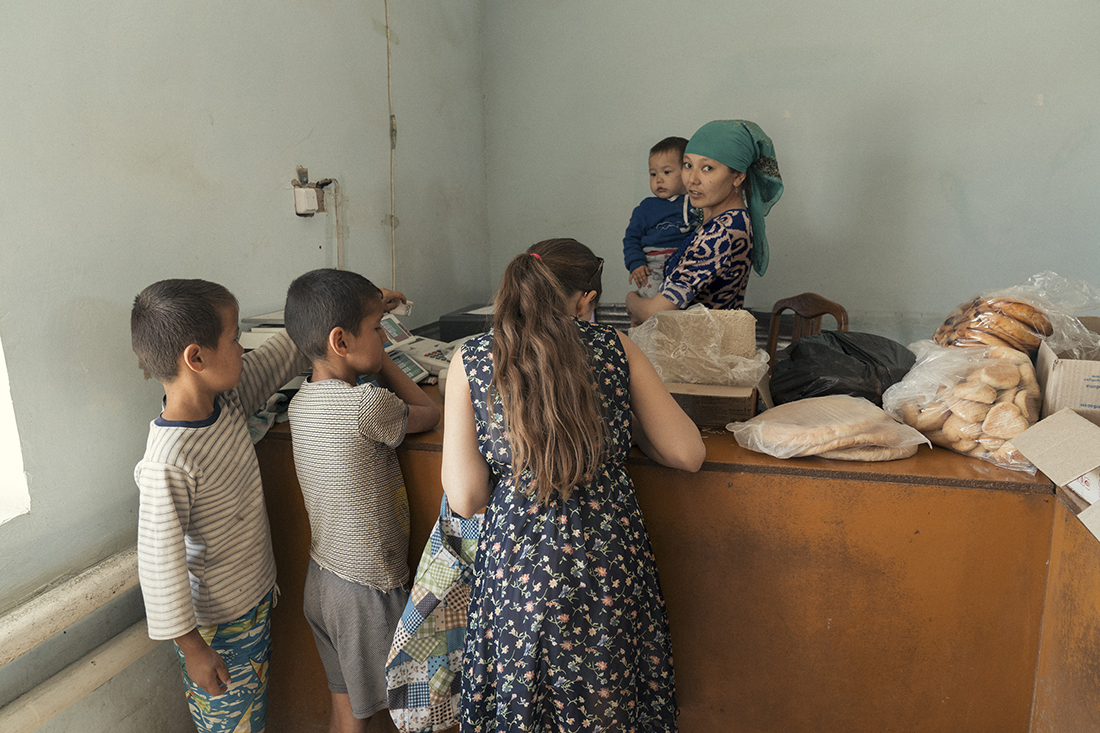 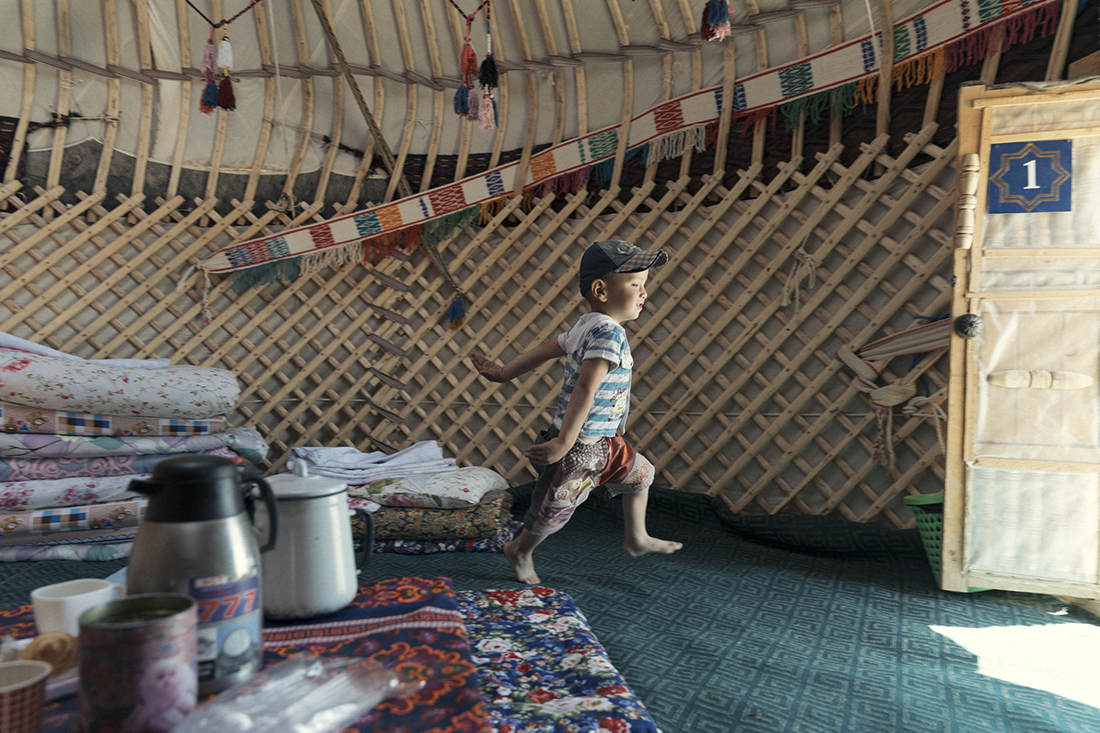 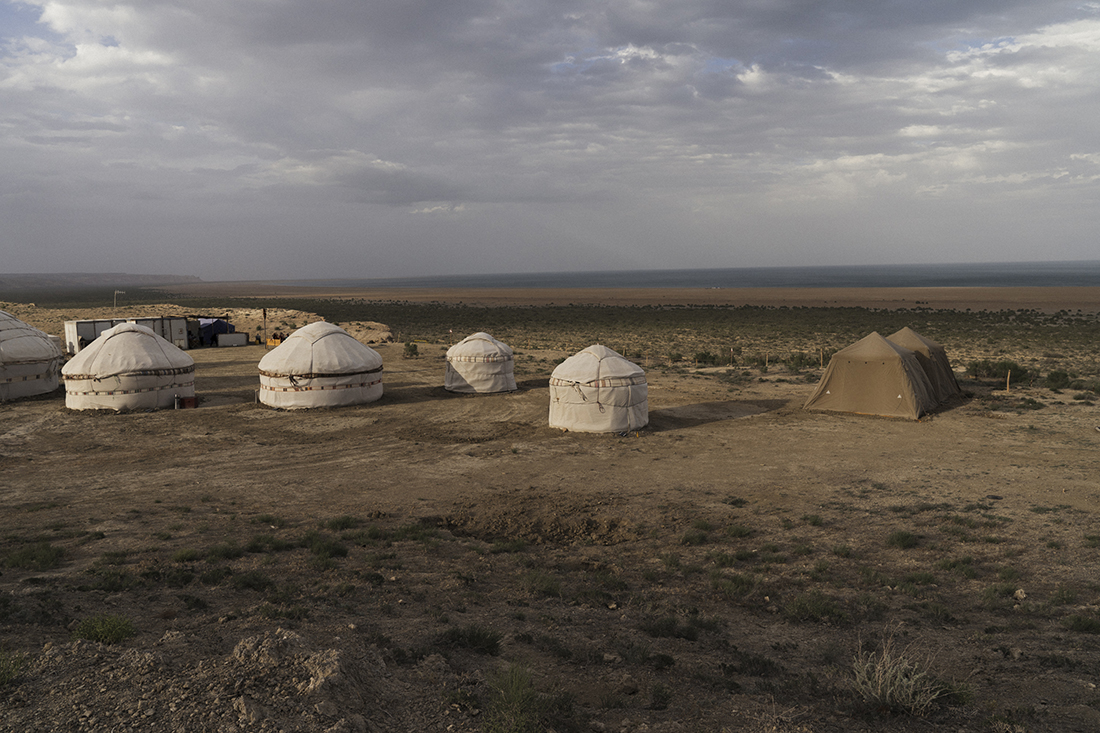 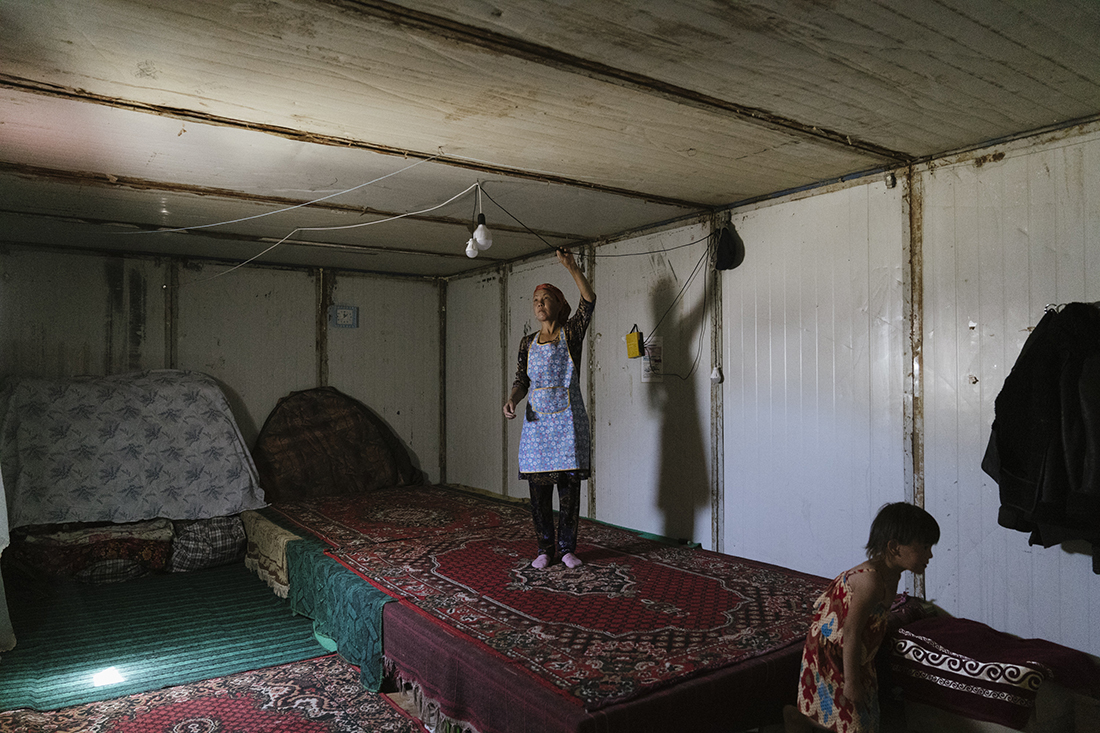 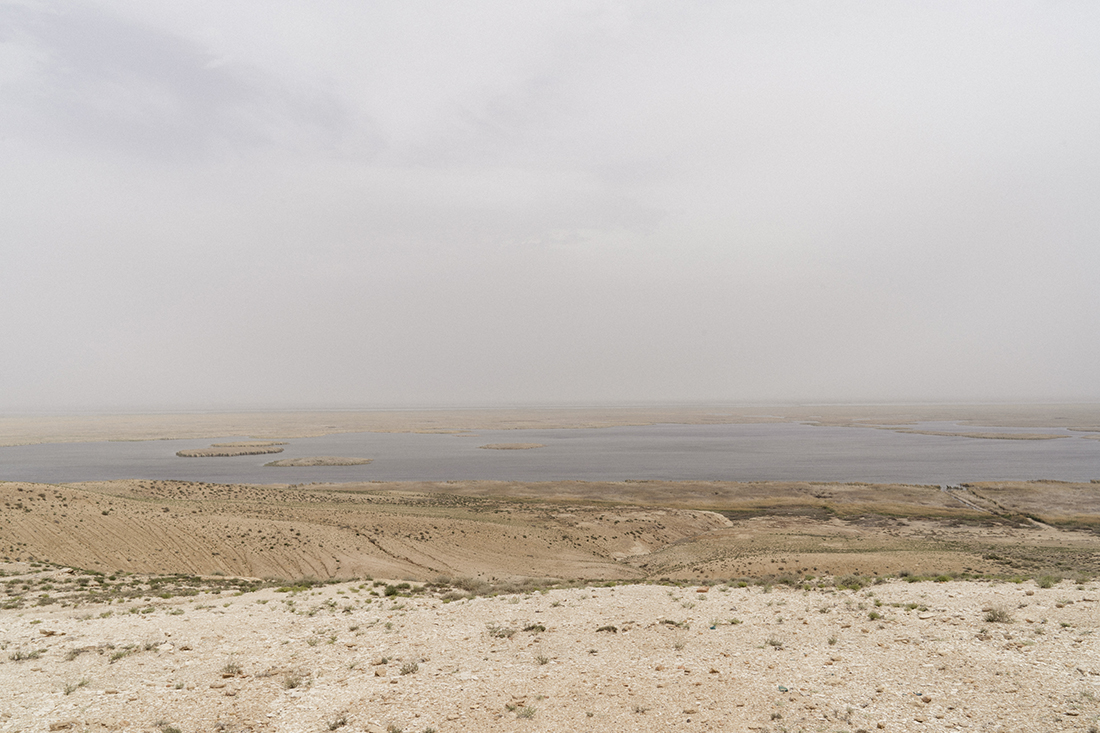 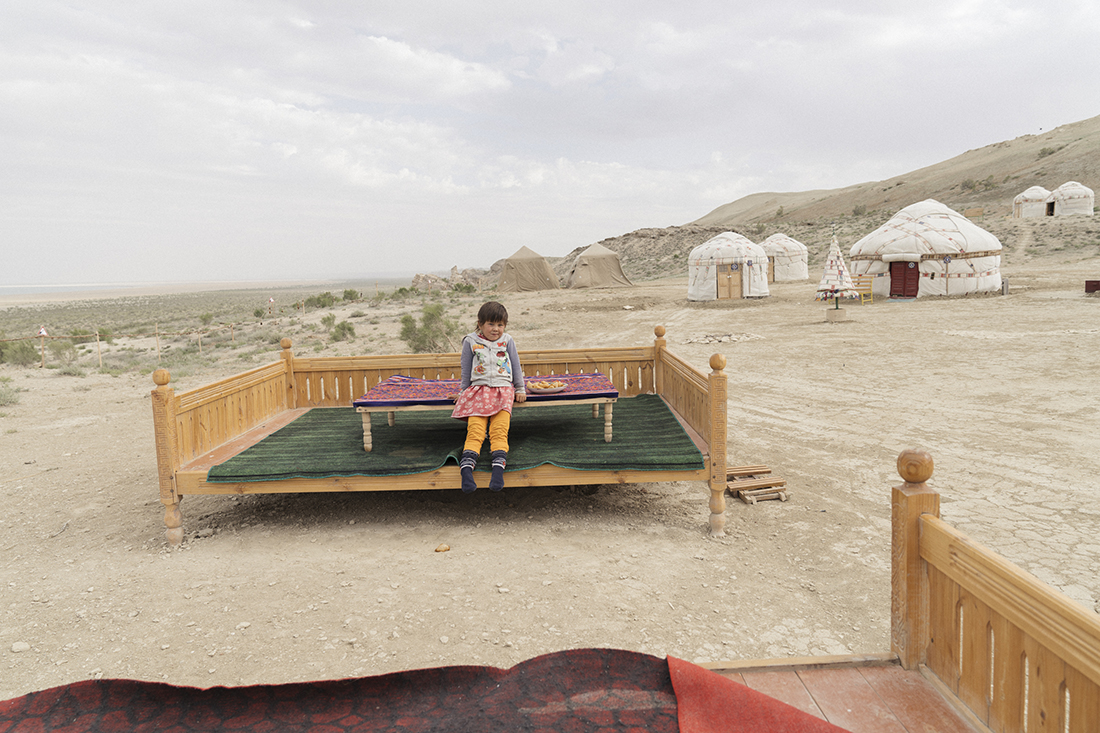 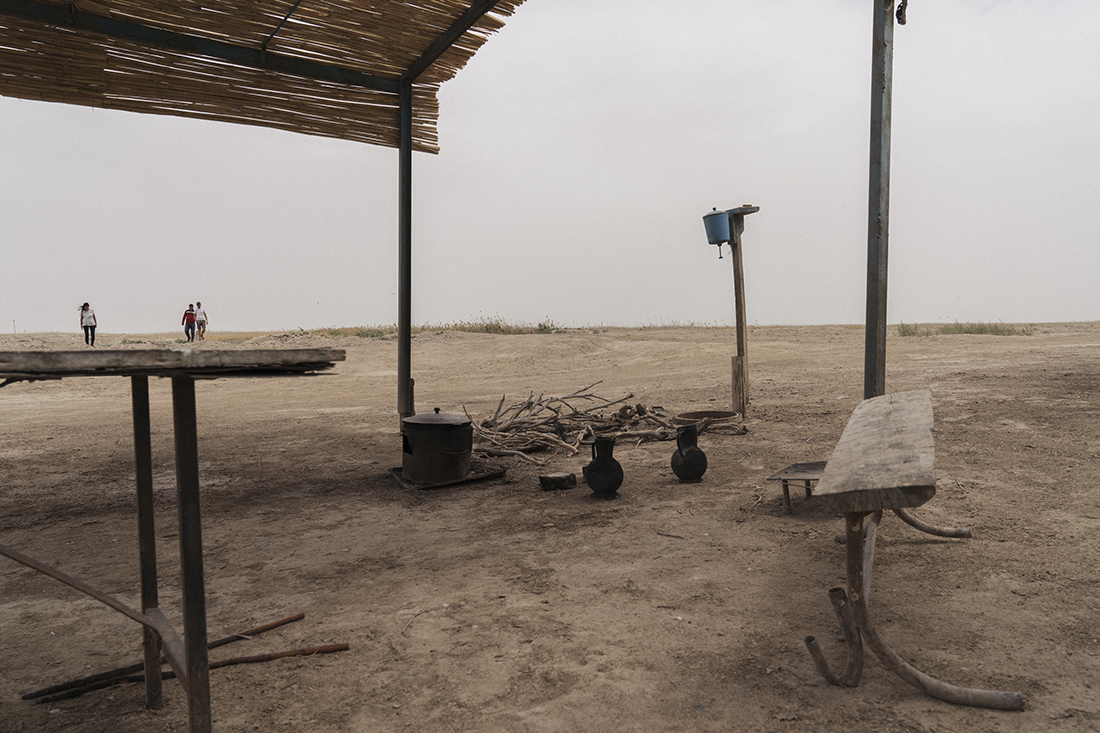 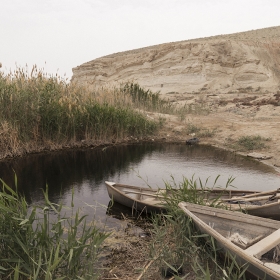 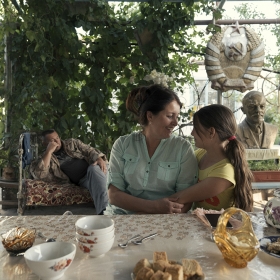 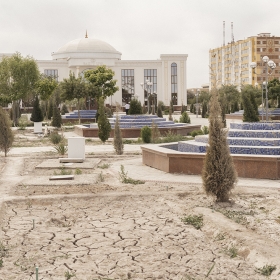 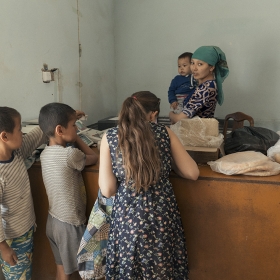 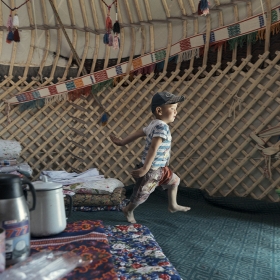 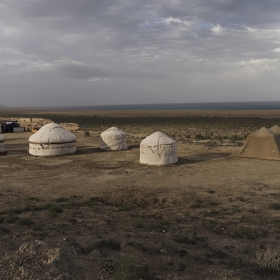 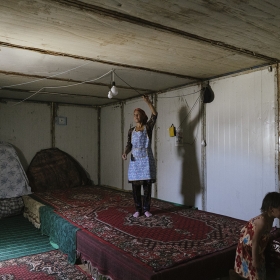 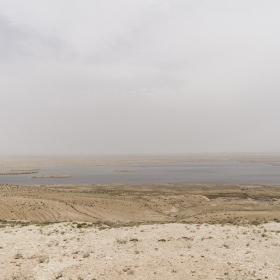 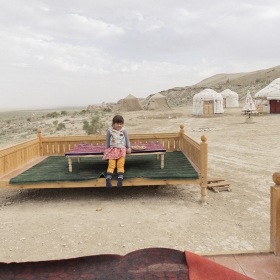 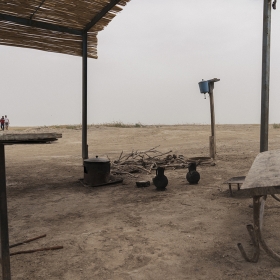 Aleksandra Bardas
In desert of Aral Sea
Share
Support this photographer - share this work on Facebook.
The project "In the desert of Aral Sea" deals with desiccation of the Aral Sea, its impact on ecology of the surrounding areas and on the culture and traditions of the Karakalpak people on the part of Uzbekistan.

"Regions of Uzbekistan were hit by a toxic saltstrom on May 26. 2018, belived to have come from the disappearing Aral Sea. The strom covered the area with up to 1 cm of salt and chemical residue, making it hard to breathe. Local farmers worry it might harm their crops. Doctors fear dangrous health effects. According to a local weather station, wind speeds exceeded 72 kph. Locals say they've witnessed sandstorms before, but this ist the first time they've seen salt falling from the sky." RadioFreeEurope


The Aral Sea was until 60 years the third largest inland water body of the earth. Until the Soviets began to build on Davydov's plan in huge volume cotton. Today nothing remained but narrow patrol of the lake. The toxic fumes migrate over the salt desert, whose surface is approximately 100,000 square kilometers.

Since the 1970s, the number of gastric and intestinal diseases and the respiratory system jumped. So spread typhoid fever, paratyphoid fever, hepatitis and tuberculosis. Also organic diseases occur frequently and the cancers increased extremely. The worst affected are children and pregnant women. Child mortality is four times higher than in Russia, and in most regions, every tenth to twelfth child dies before the age of one. For example, infant mortality is comparable to poor African countries such as Cameroon, Kenya, Sudan or Zimbabwe, as a result of contaminated food and the intake of high levels of plant protection products into breast milk. 30% of infant mortality is due to acute bowel disease.

About author:
Studied University of Applied Sciences and Arts in Dortmund, Germany
Working as a photographer mainly in the feld of portrait, reportage.