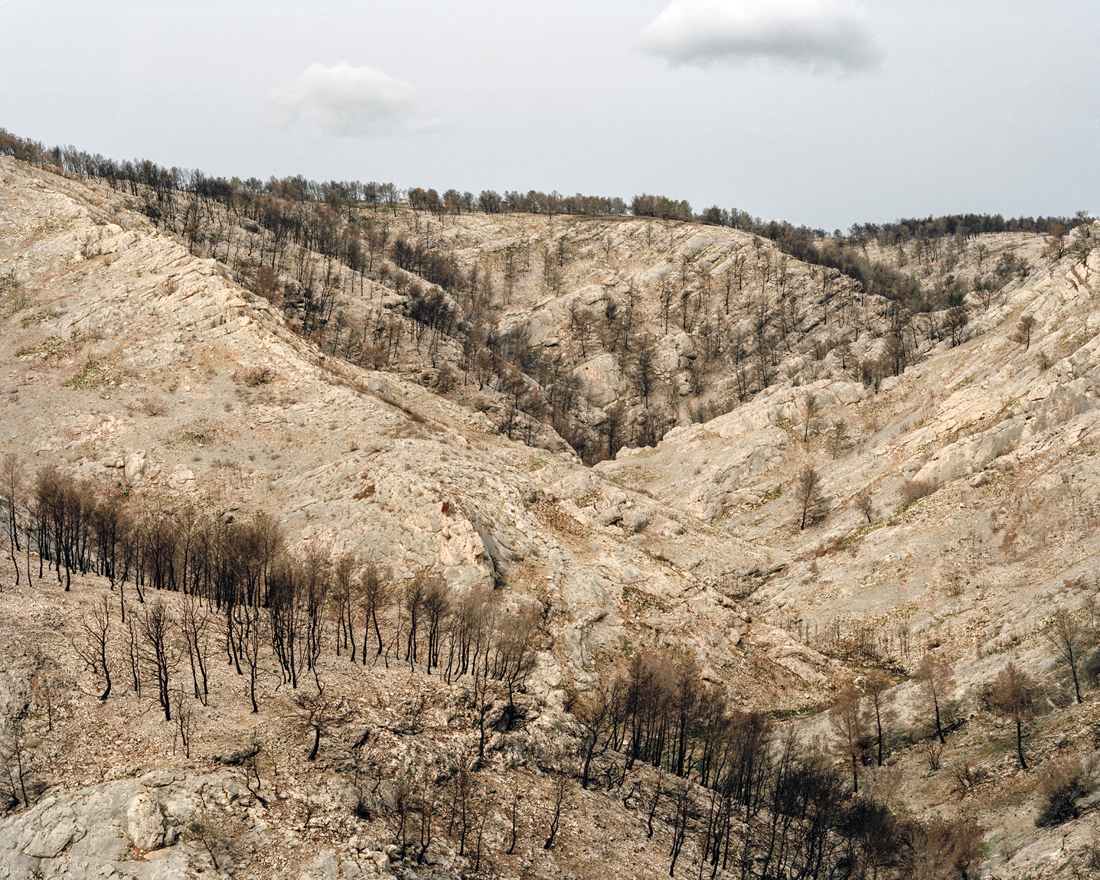 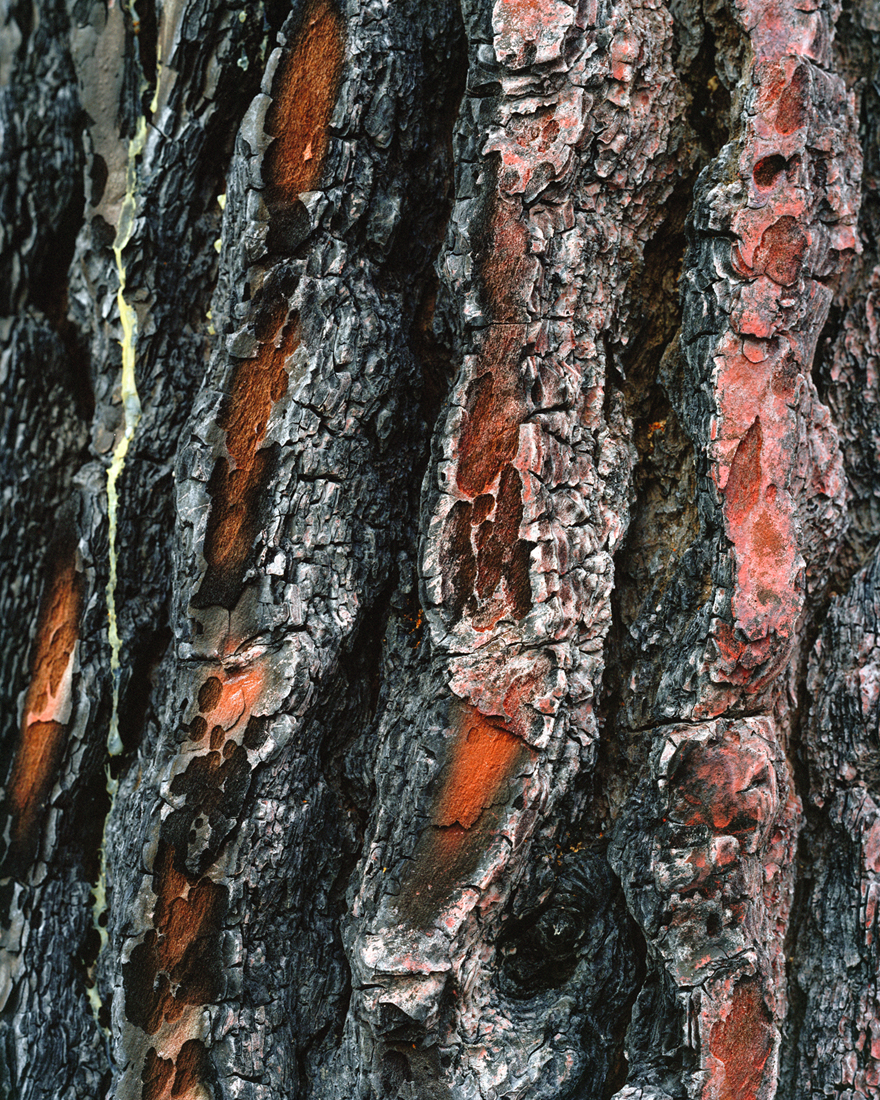 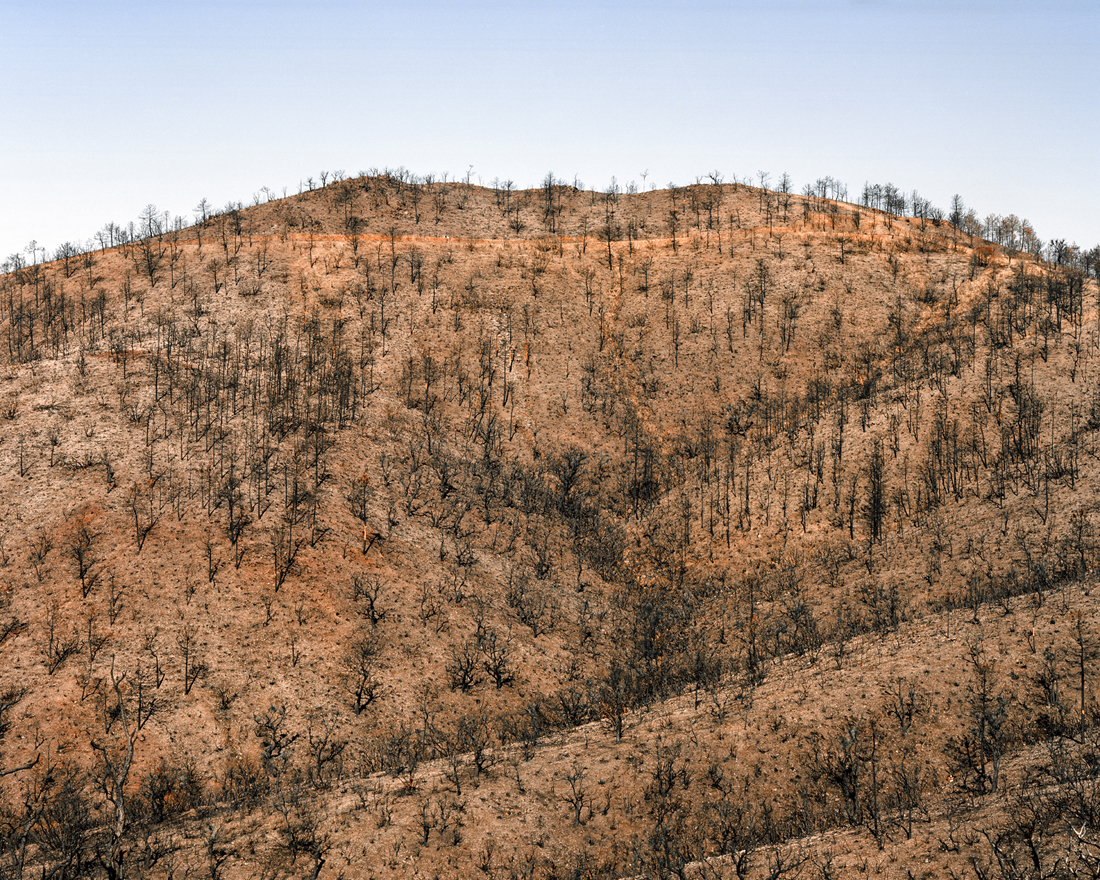 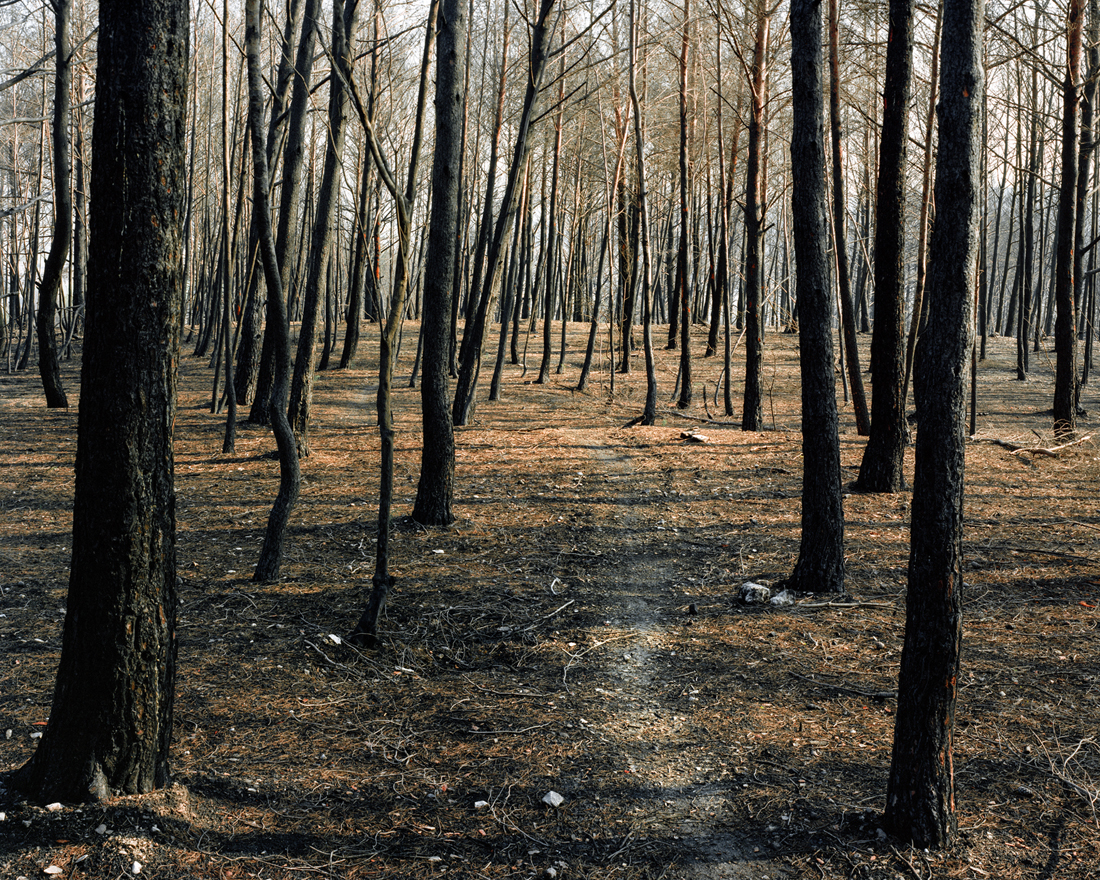 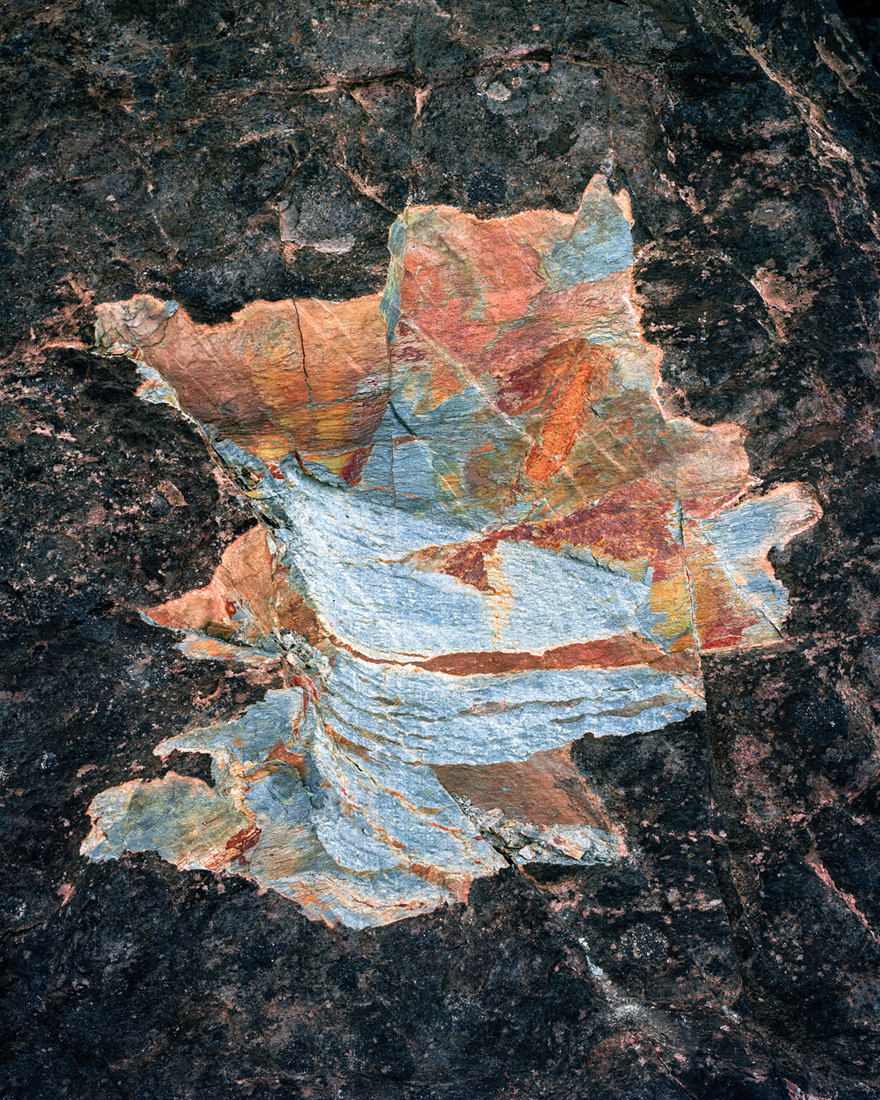 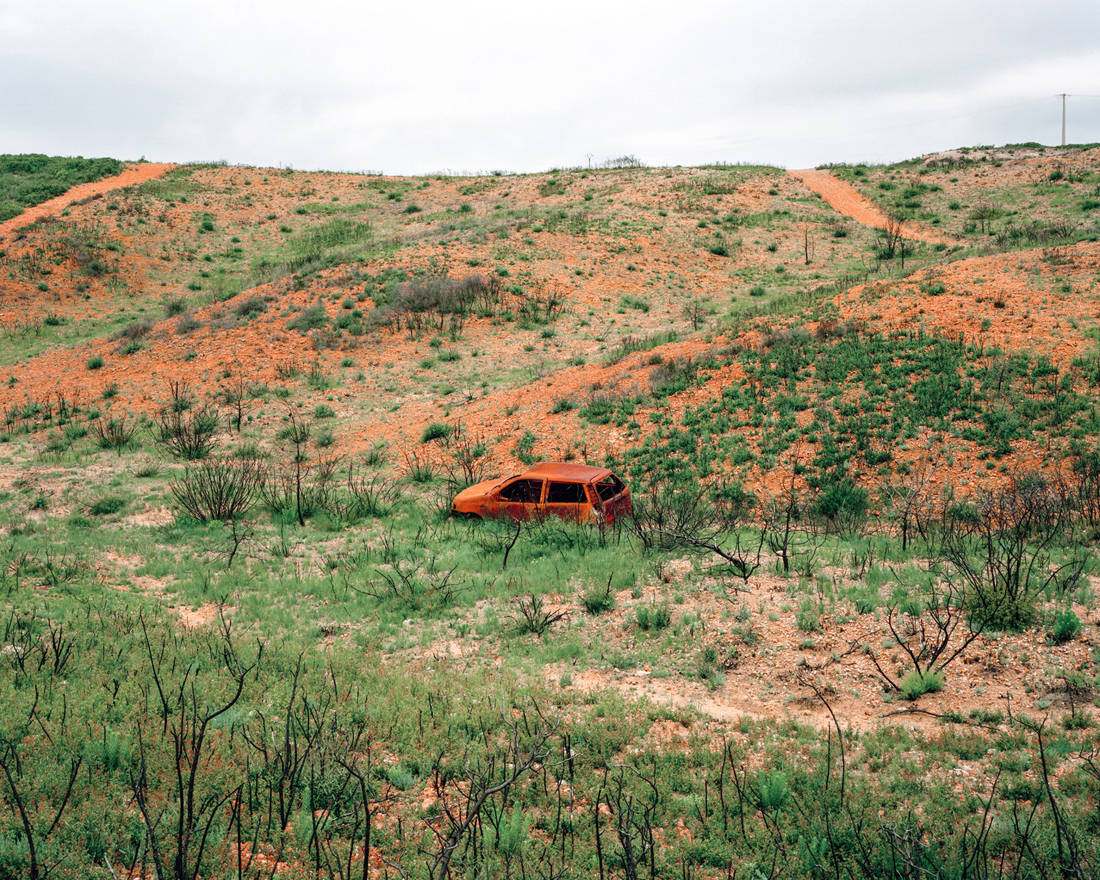 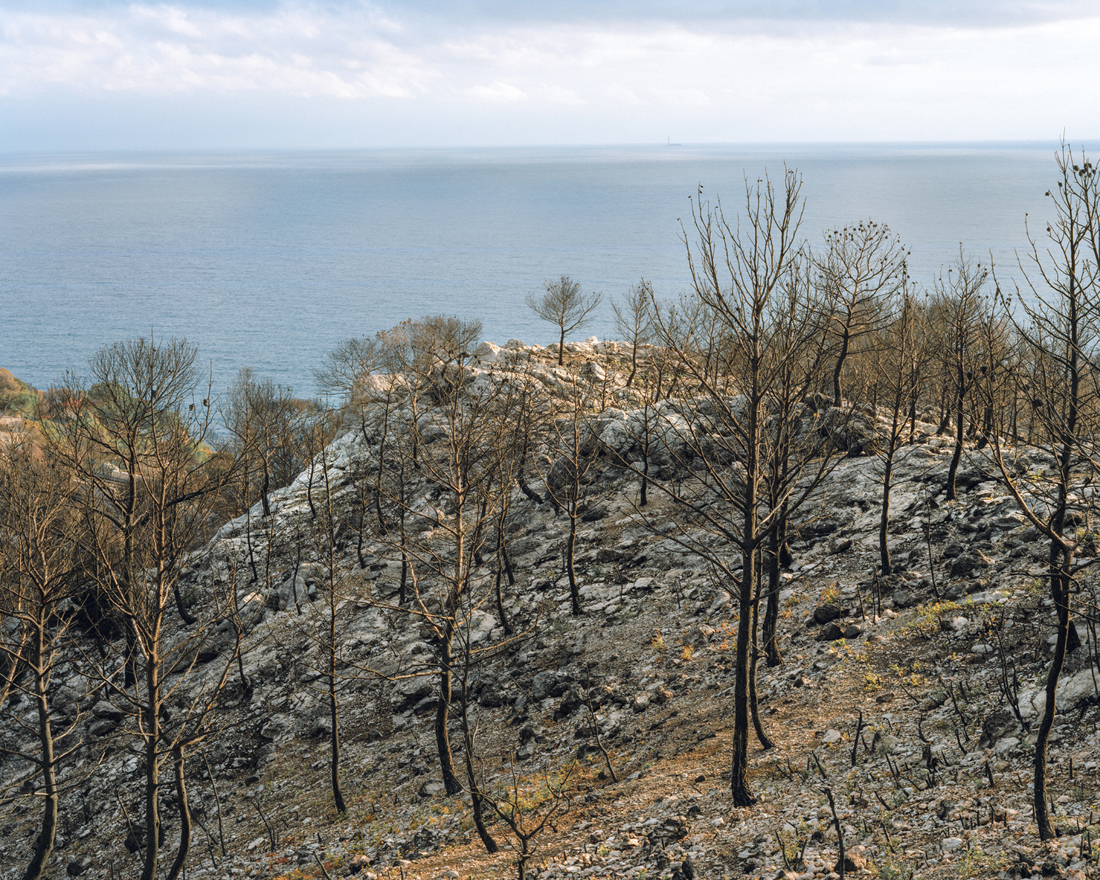 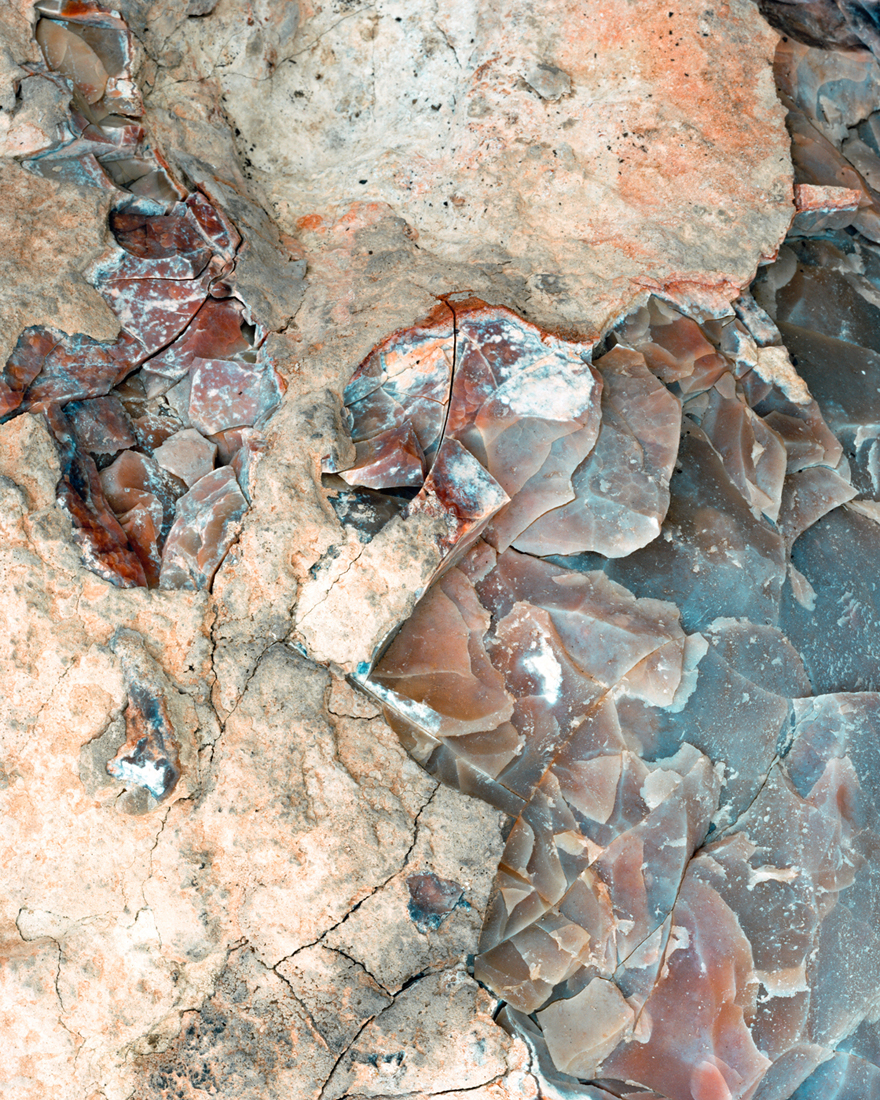 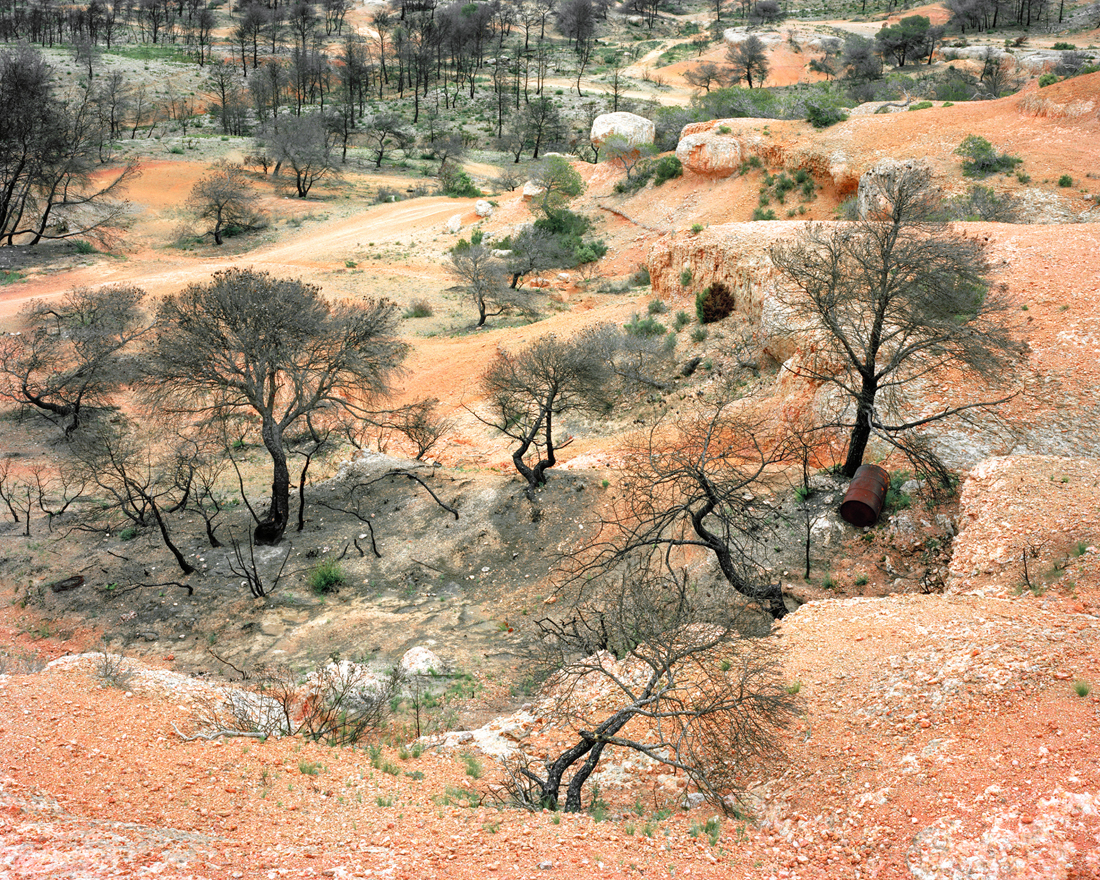 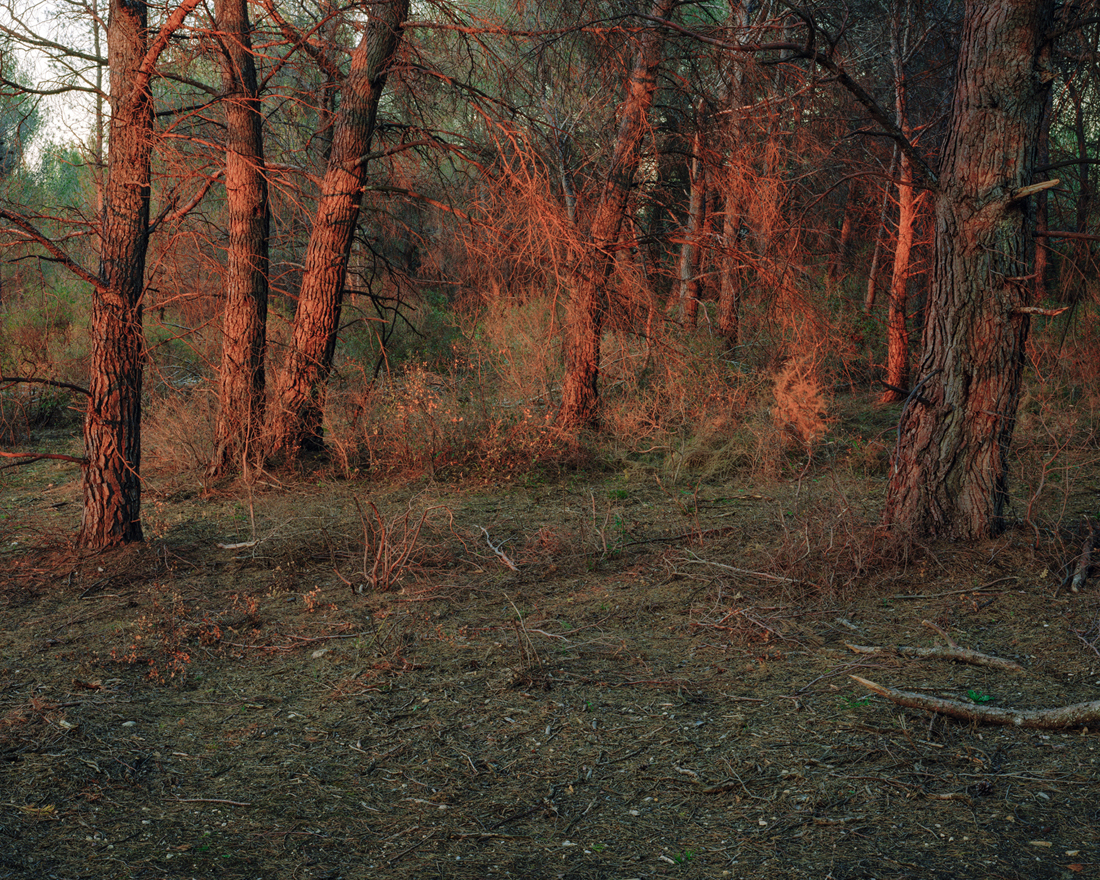 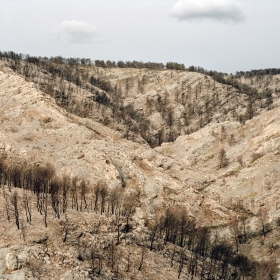 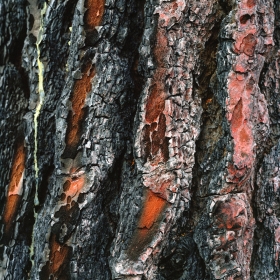 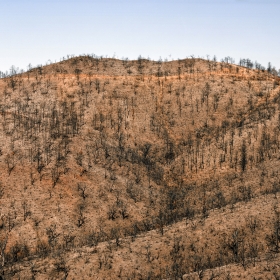 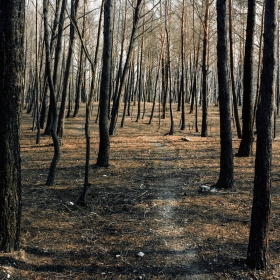 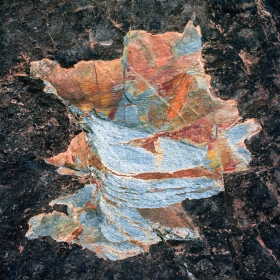 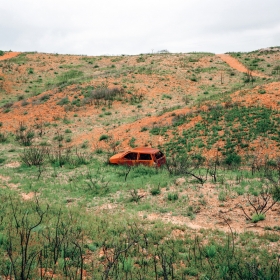 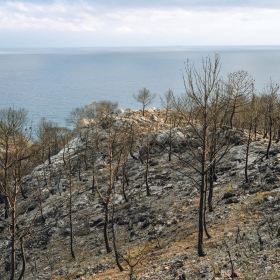 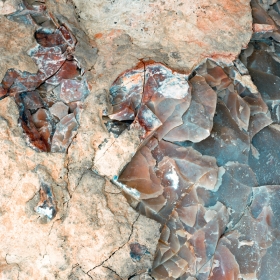 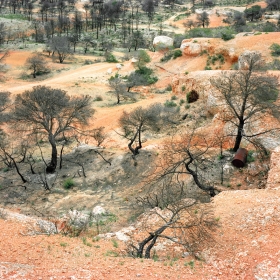 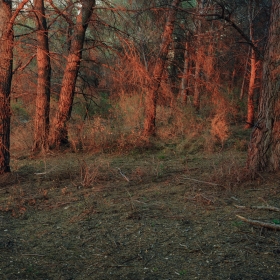 arnaud TEICHER
Wildfire
Share
Support this photographer - share this work on Facebook.
On August 28th 1989 the montagne Sainte-Victoire, so dear to Paul Cézanne, was consumed by flames; the fire lasting 3 days and 3 nights ravaged over 5000 hectares (12.3 thousand acres) and became one of the worst ecological disasters in southern France during the previous century. The next day, as the the first blackened and distorted images of the mountain were shown, national and local authorities would become sharply aware and usher in a deep restructuring of fire prevention methods for the protection, equipping and organising of a department’s forests. With more than 3,7 million acres of forest, the southeast of France itself represents 10% of the forest area of ​​France. Its afforestation rate is close to 48%, this territory is by definition one of the most exposed to fires all over Europe. With more drought in the last two years, more than 1,300 fires starts have been recorded between 2016 and 2017.

As a natural and fundamental element in the workings of a forest’s many ecosystems, fire nevertheless remains unexpected and hard to control, several days are often spent just preventing its spread. Research from INRA shows how each species has developed its own strategy for resisting flames and growing back up out of the ash.

As I was exploring this burnt-out territory with both bewilderment and curiosity, the idea of a photography project took hold. But the initial feeling of wonder baffled me. I went back often to these parts, to see if I could find out why I remained under the spell of such utter desolation. I decided to work with large format 4x5 inch. This process requires a lengthy set up and allows me to deeply focus on each image. At the end of every fire, nature offers up its most violent and shocking landscapes, and yet as a sign of hope, vegetation finds its way back progressively despite the rush of power and the stifling heat. The forest stands its ground, fights back, finally evolving and survives. Is this fascination for blackened territory something to do with it being an example of perseverance and courage, nature’s capacity to adapt in the face of such events should it not push us to understand and take hold of our environment with more care?

About author:
Arnaud Teicher (b1985) is a young French photographer based in the south of France. After pursuing undergraduate studies in science and then majoring in Design in Paris, Arnaud has progressively sought out more isolated climes in which to devote time to a photographic practise. Fascinated by the elements connected to earth and its environment, Arnaud explores terrains, forests and mountains in search of traces, be they drawn by time, shaped by climate or left behind by man.