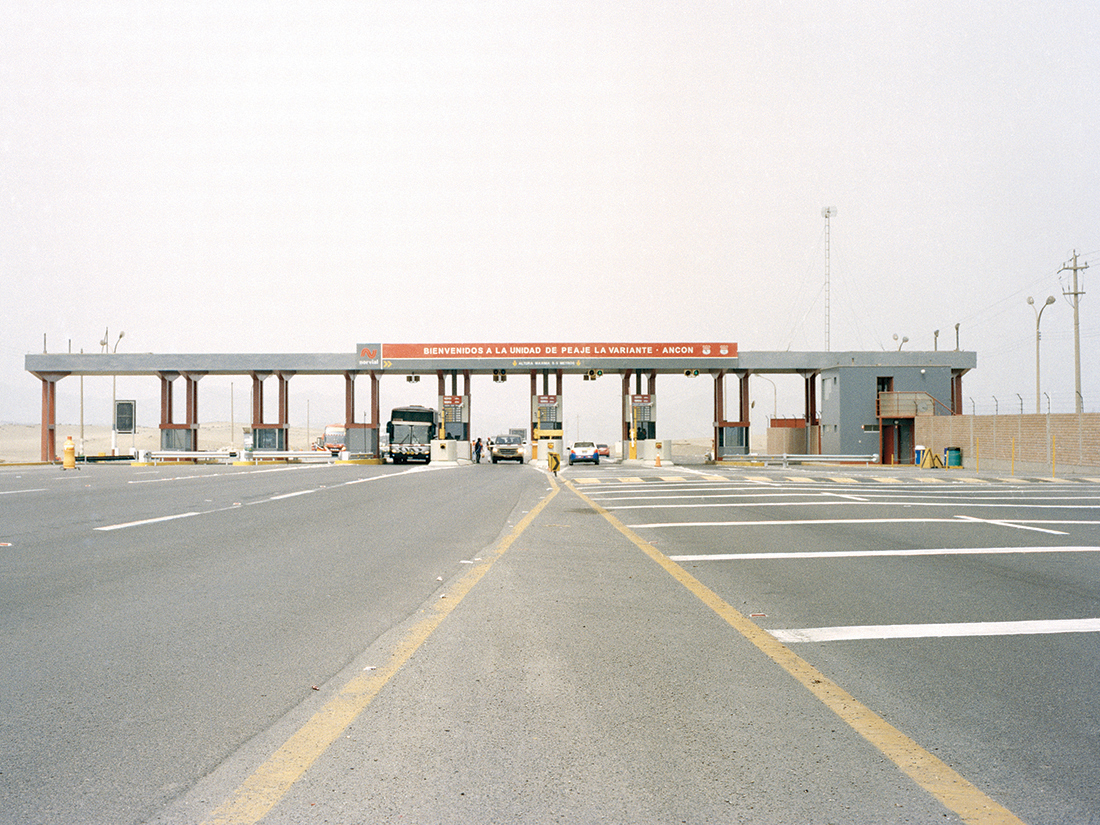 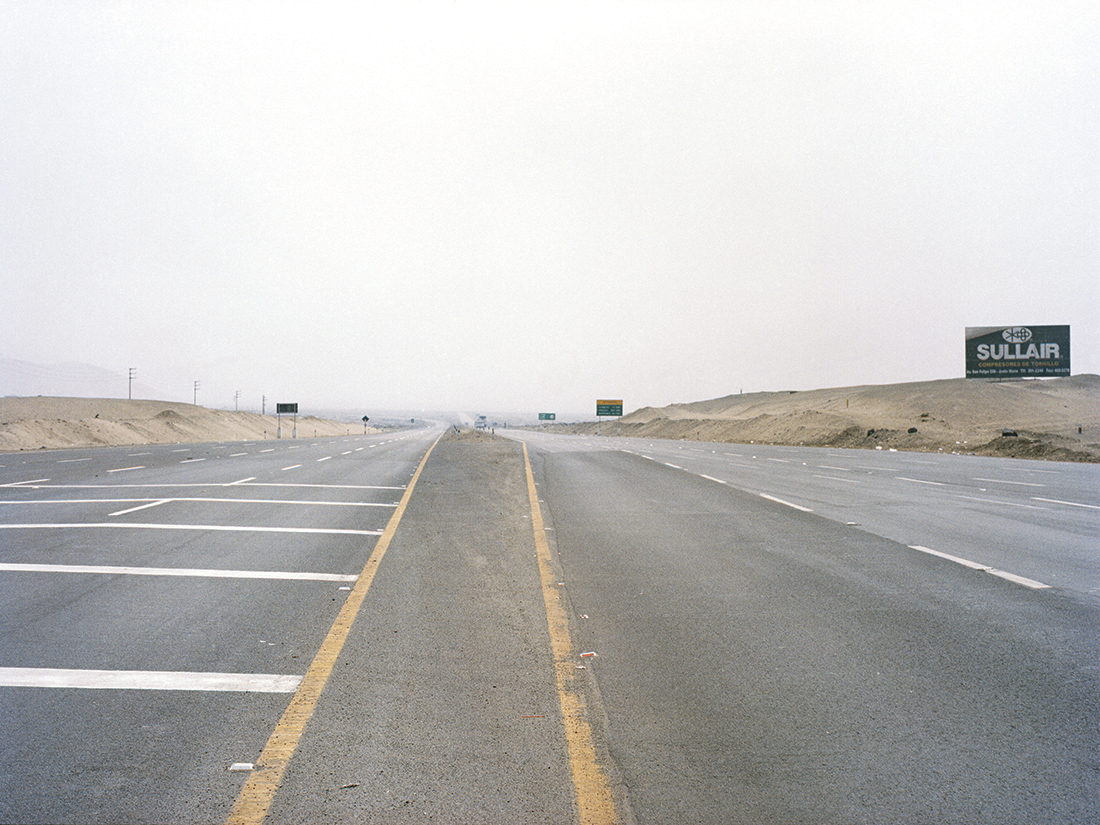 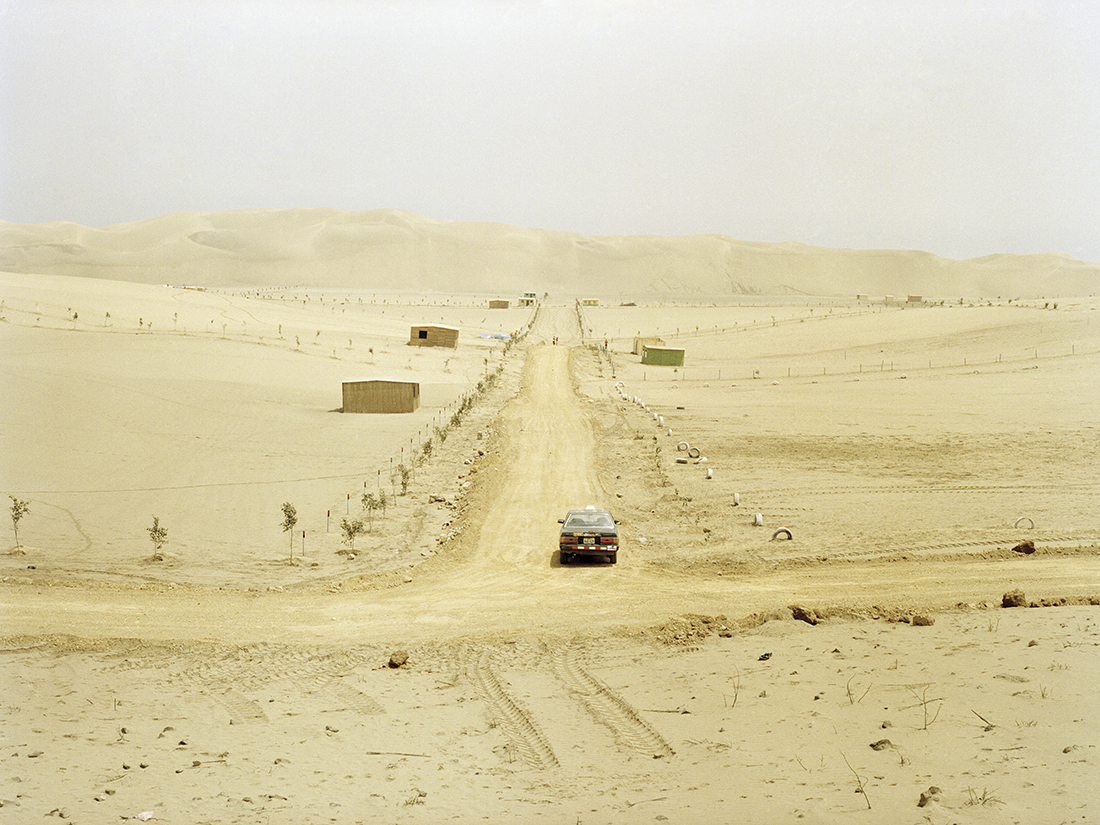 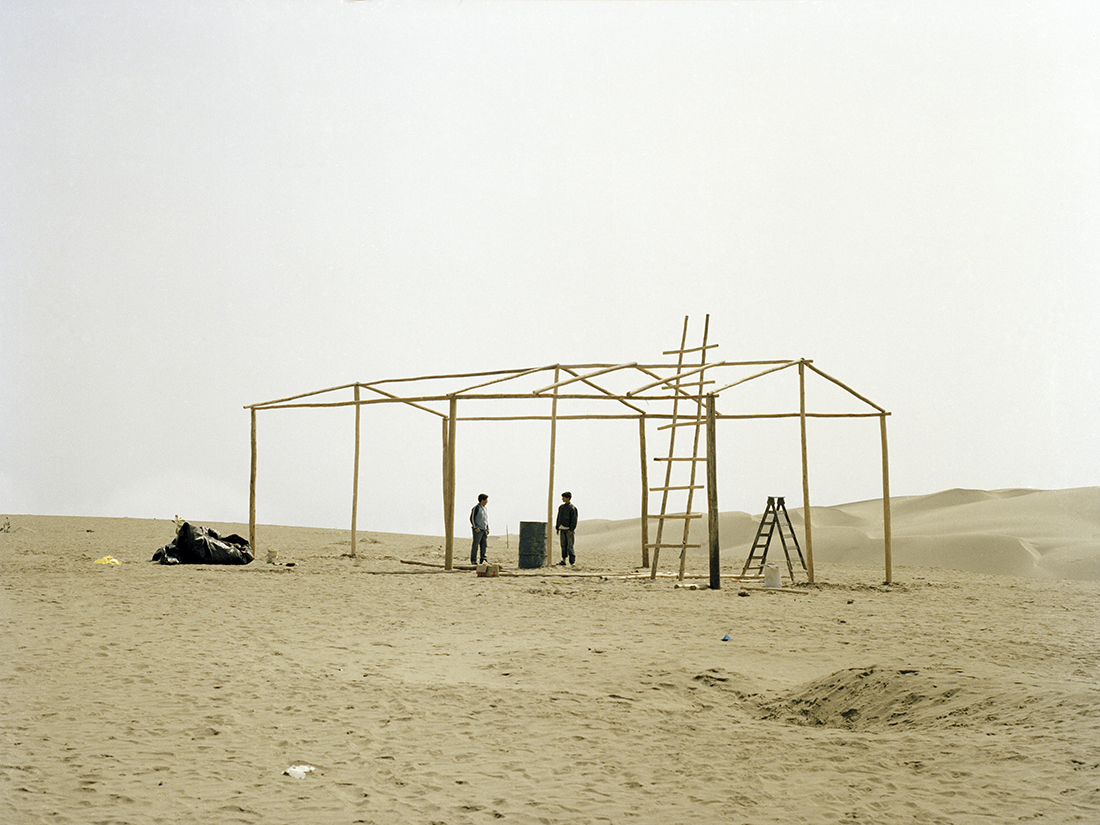 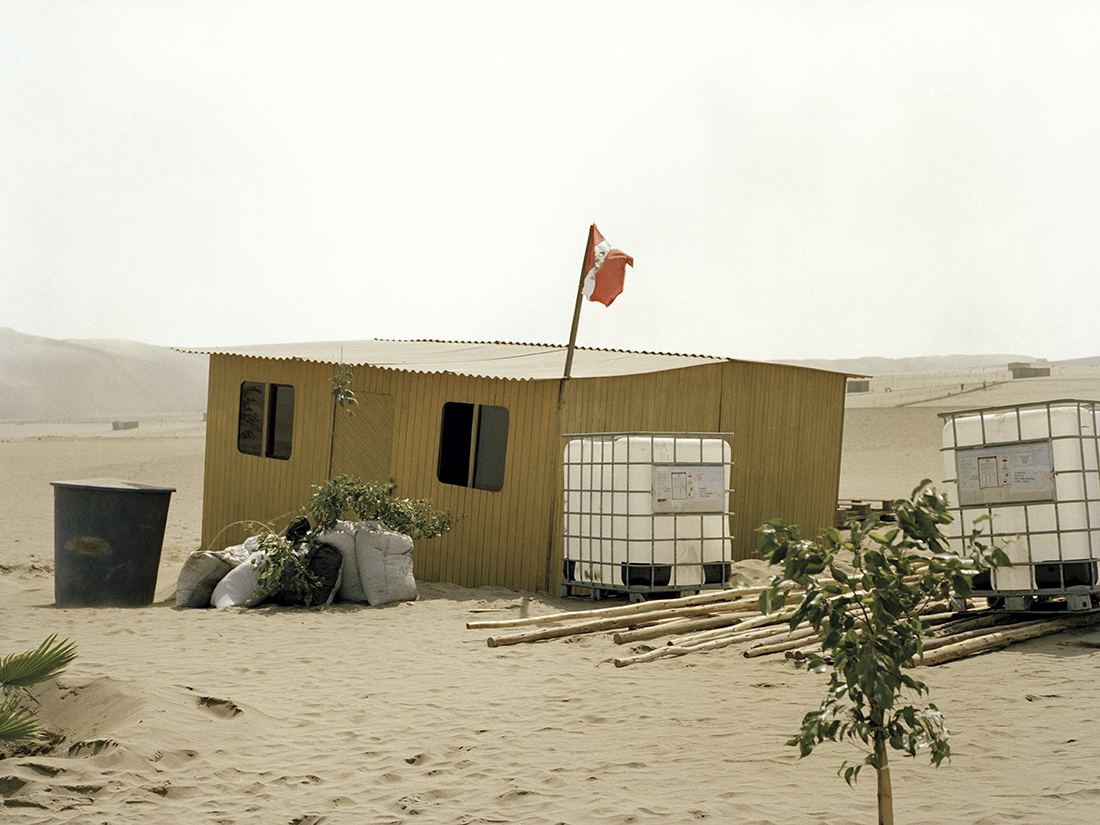 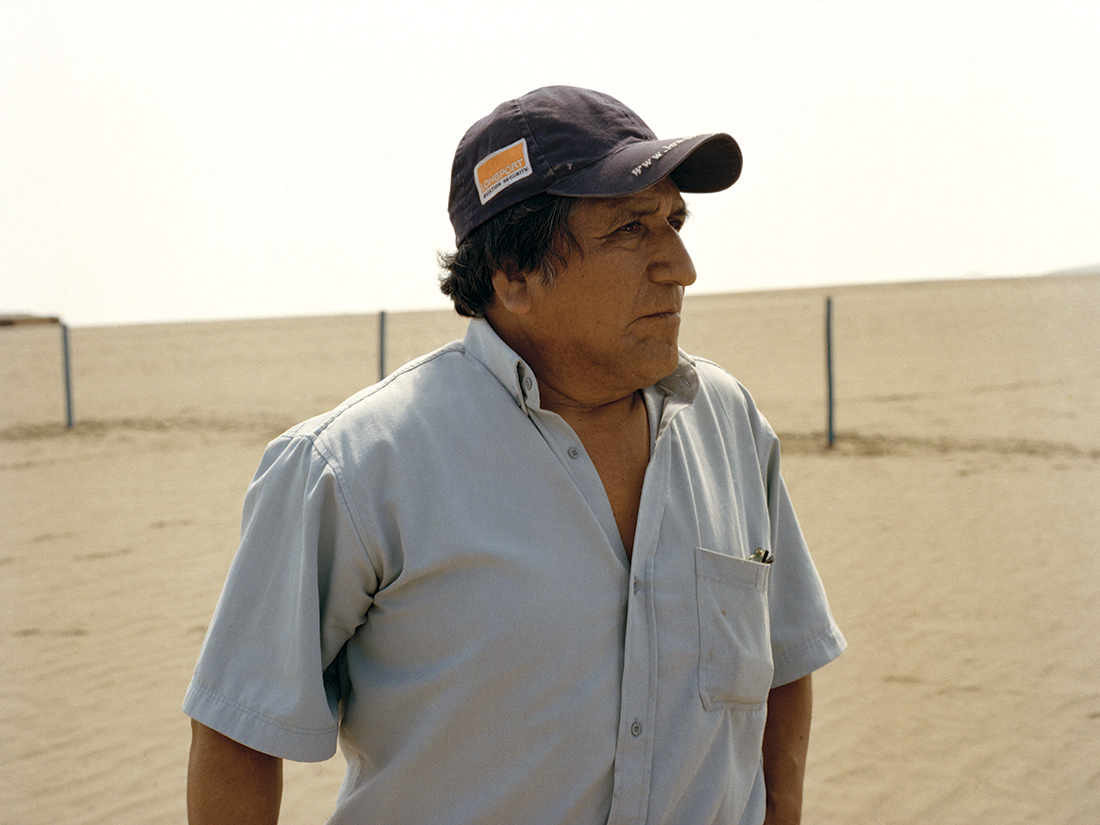 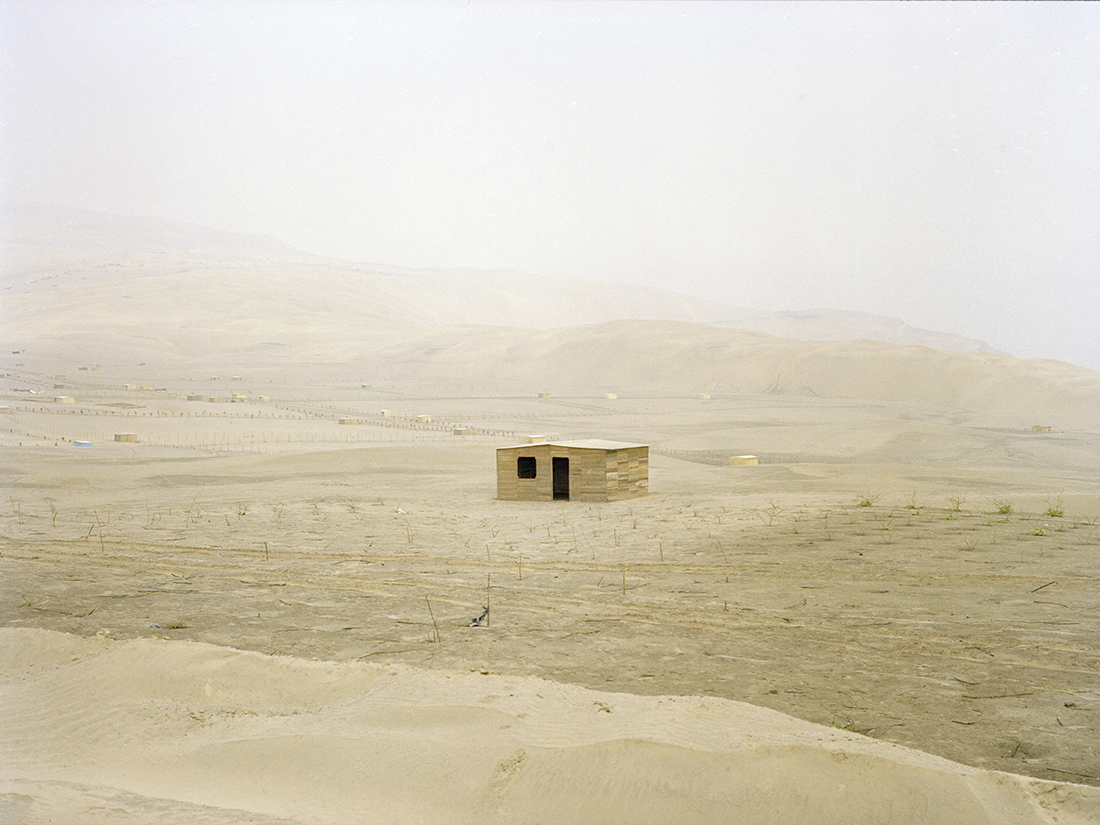 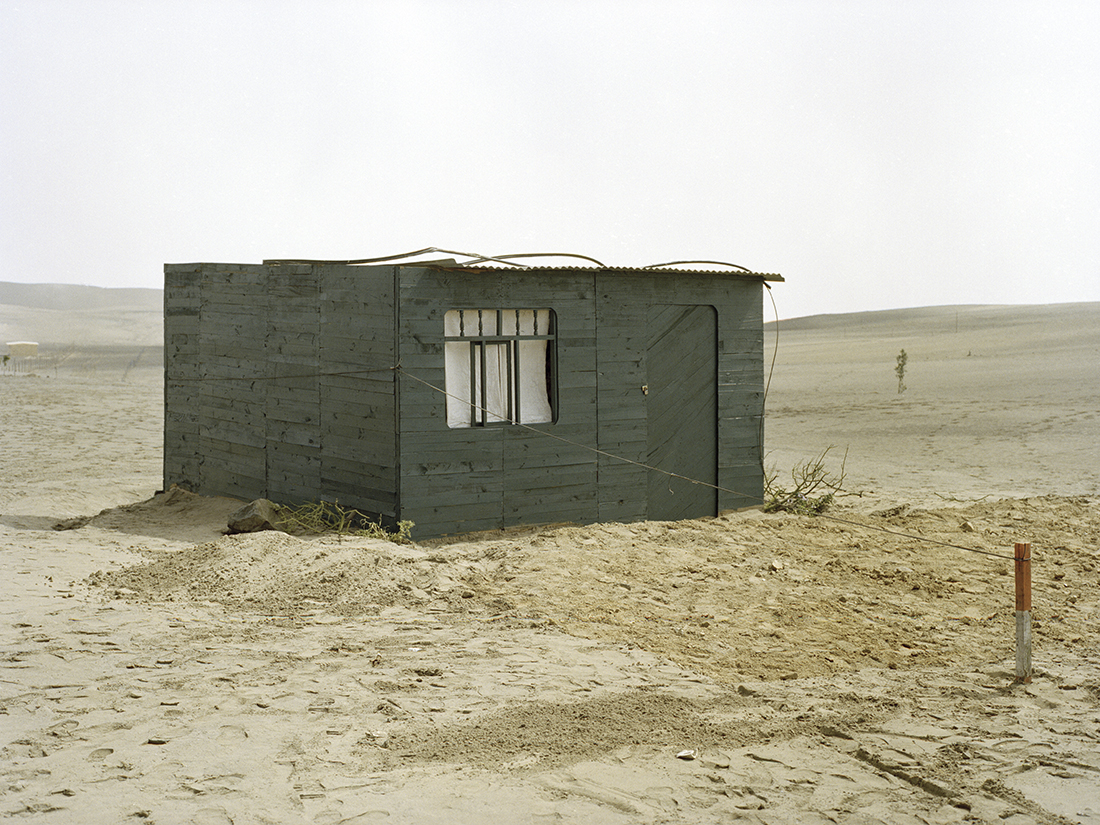 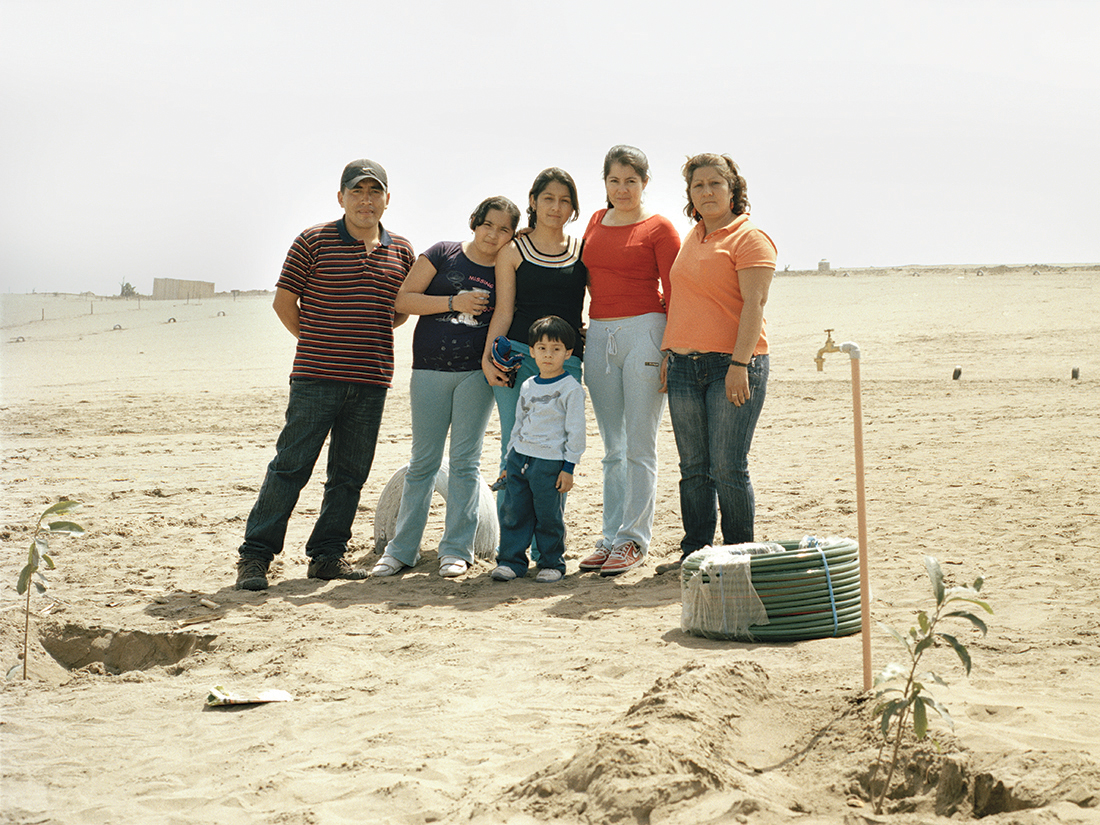 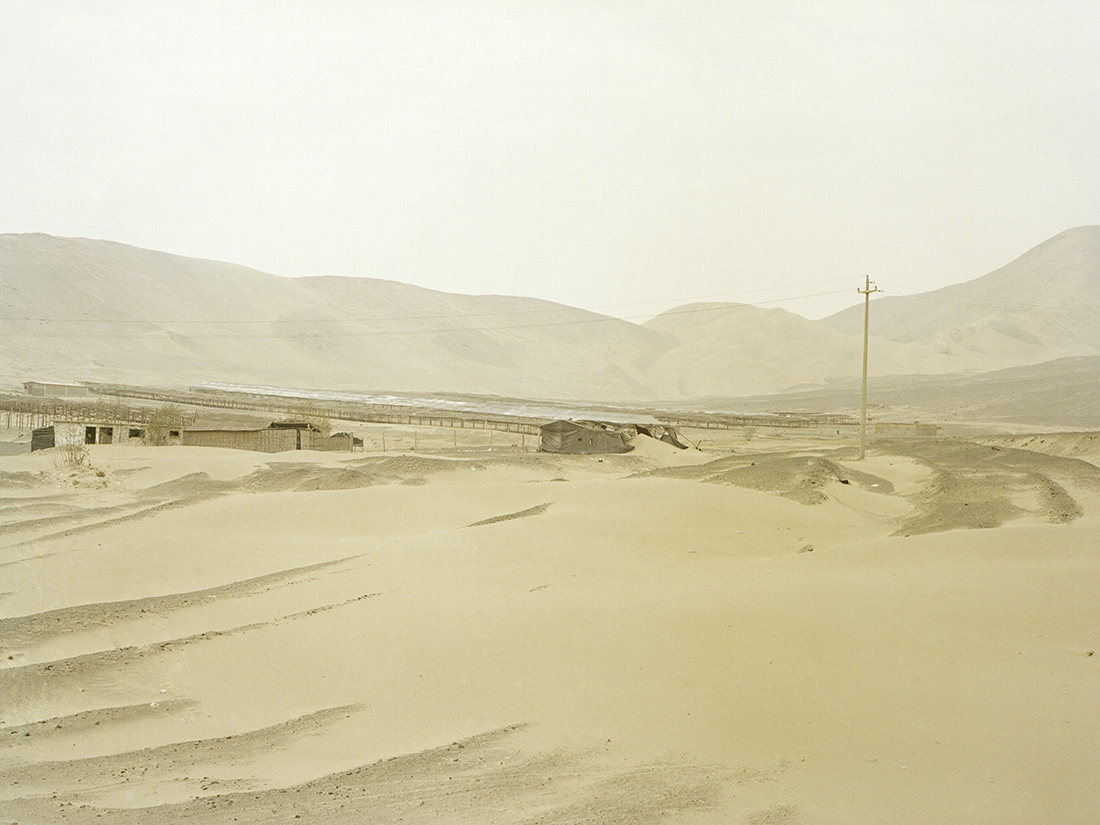 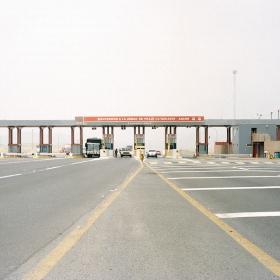 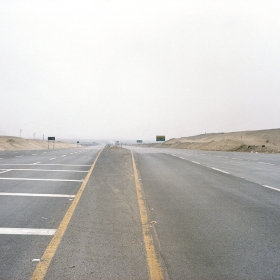 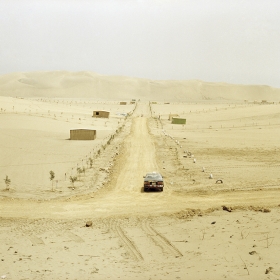 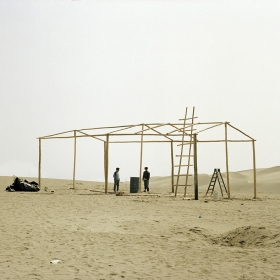 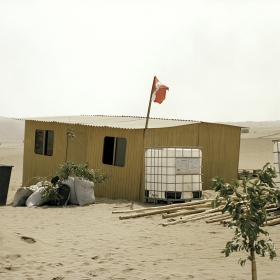 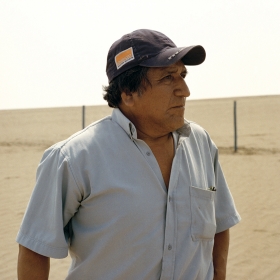 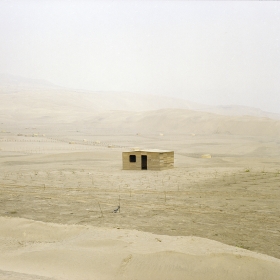 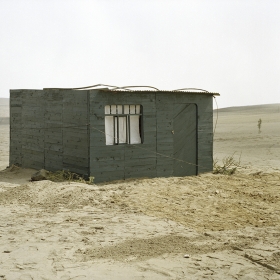 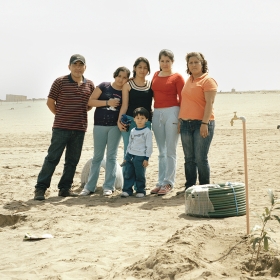 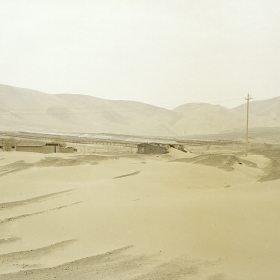 Thomas correa
Lomas de Ancon
Share
Support this photographer - share this work on Facebook.
Lima is the biggest city in the world built on a desert, so when you cross the topological frontieres of the city, after the barriadas (peruvian township usually constructed on the mounts of the city) the desert reappear. In the north of the Panamericana road wich cross the wole city is Lomas de Ancon, a part of the actually unused desert of Lima.

Some parts of this desert have been declared by the Ministery of Environment, other sides are still desertic unused spaces, to the propert of State. There, various kind of constructions appeared on the both sides along the Panamericana Road. Some of them are legal and organized, other less and sometimes illegals. Because of poverty and unsecurity, many families are trying to establish in unoccupeted parts of the desert, to escape from thier barriadas. The one with other economical possibilities are investing in new home made houses and community projects. In both case, those phenomenons are a consequence of various socio economics factors that took part in the isolation of the less fortunates, beyond the city borders.

Since the early 40's Peru has been South America's country with the highest lvel of internal immigration. Most migrants are frome the Andes an they travel with the hope of living a better life in the metropole.

Those communities of workers, craftsmen and family are projecting their future in those unoccupied territories wich may become in a few years an other urbanized neighborhood of the city.

About author:
French & Colombian, Thomas is director and photographer.
He is involved in documentary works, particulary about South America urbanisation, using both photographs, videos and paper editing to construct his works.

He recently received the Young Creation Award 2017 by the Art Center Le Pavillon Blanc of Colomiers (France). He is living between Medellin (Colombia) and France.