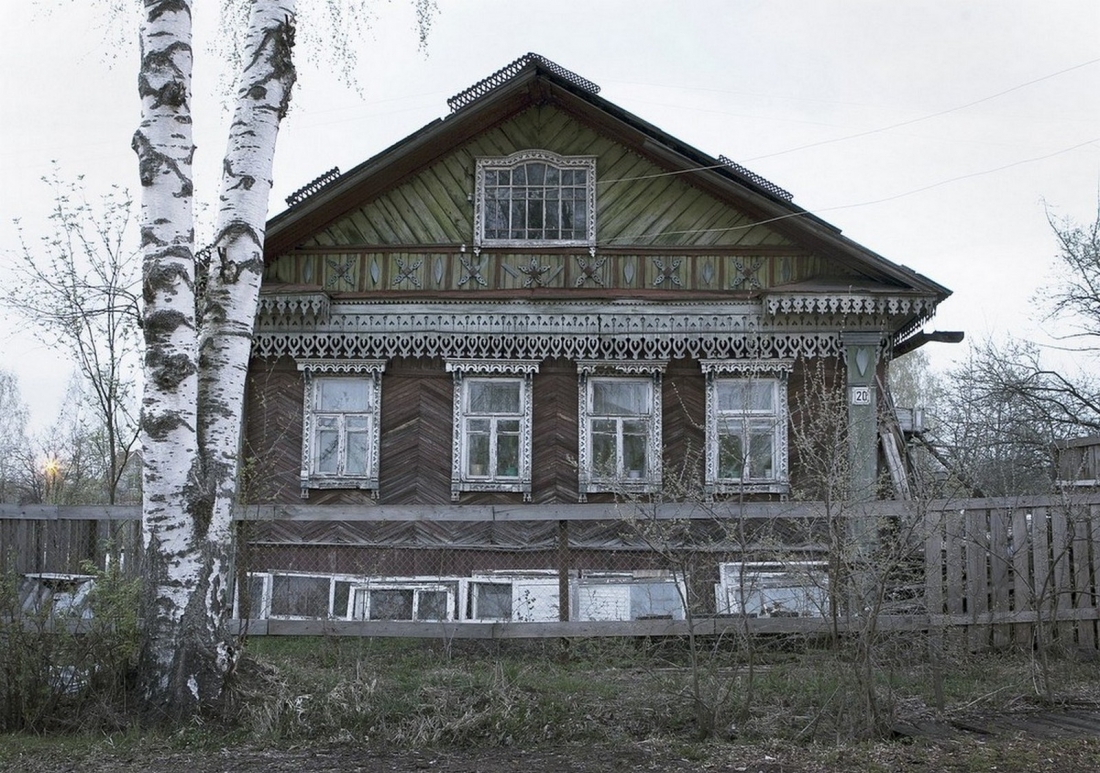 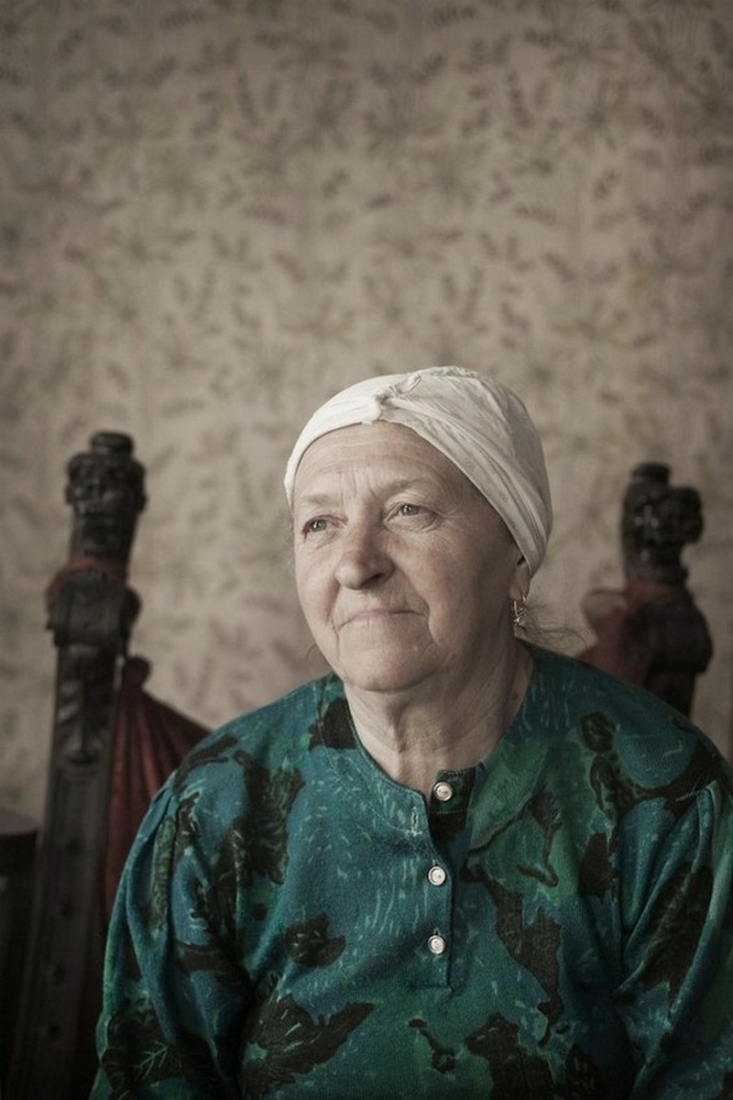 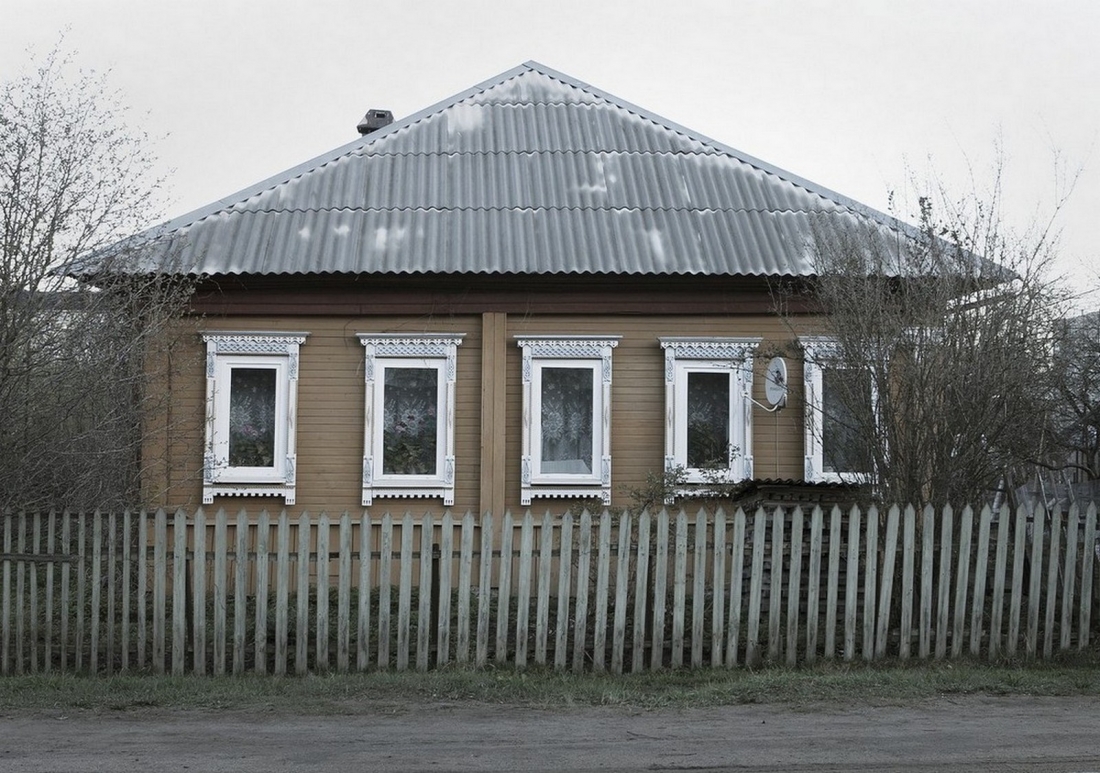 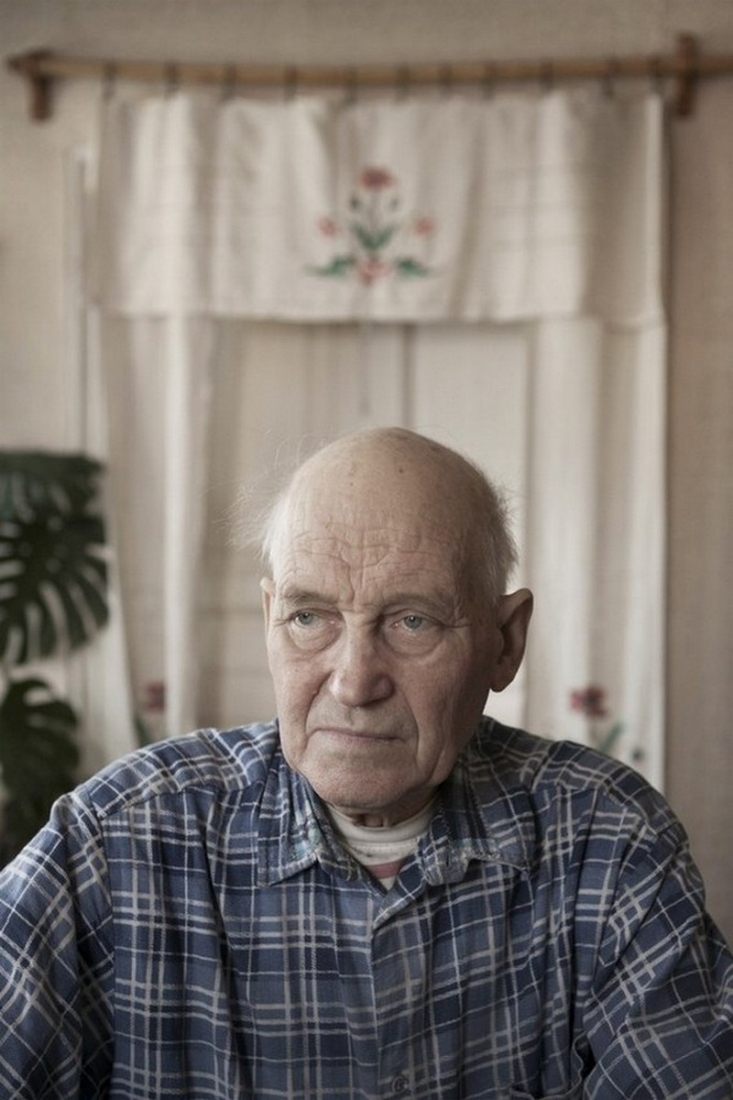 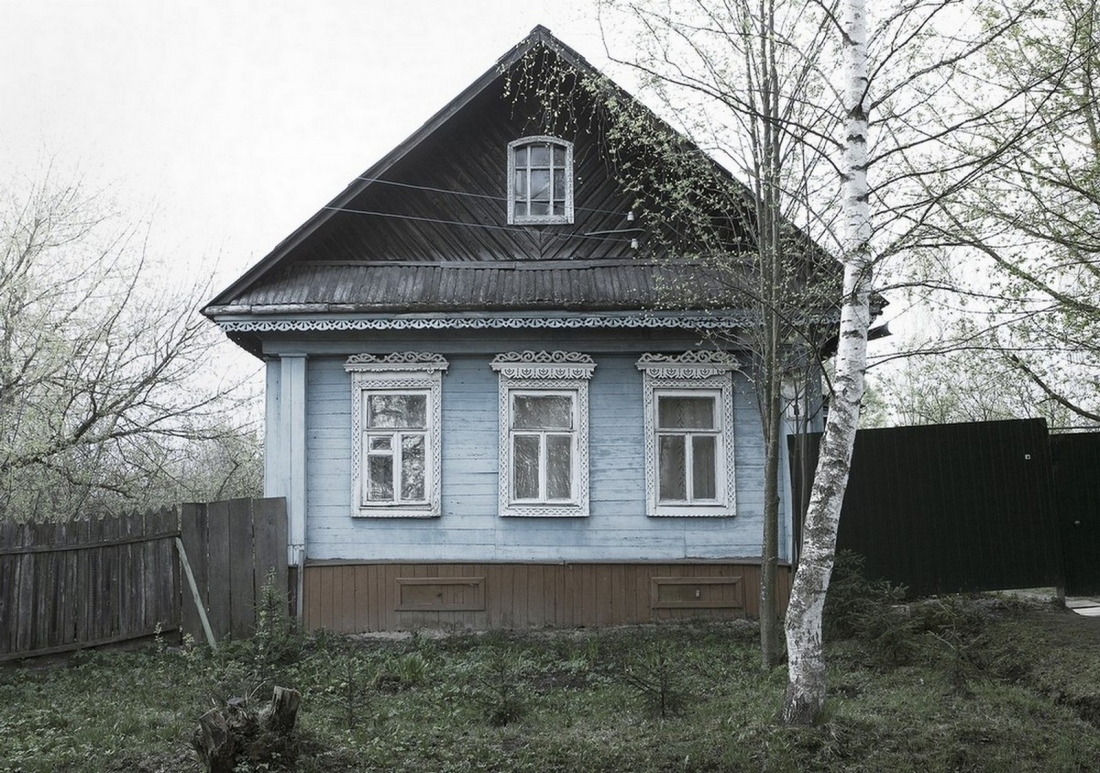 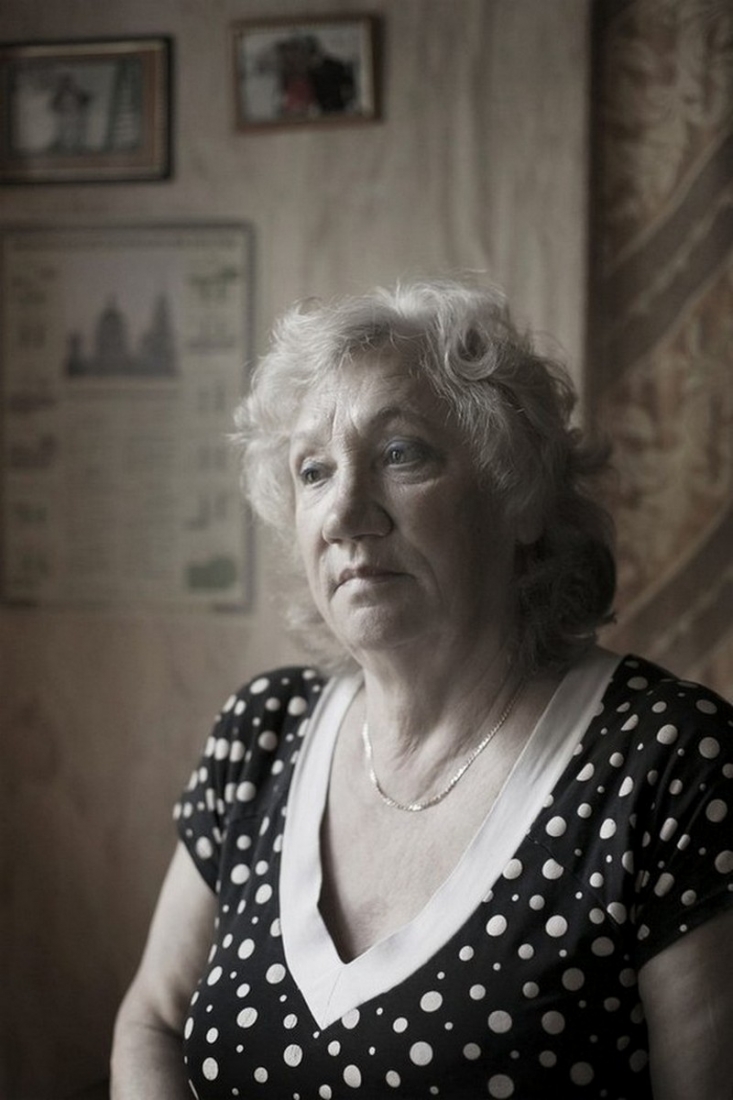 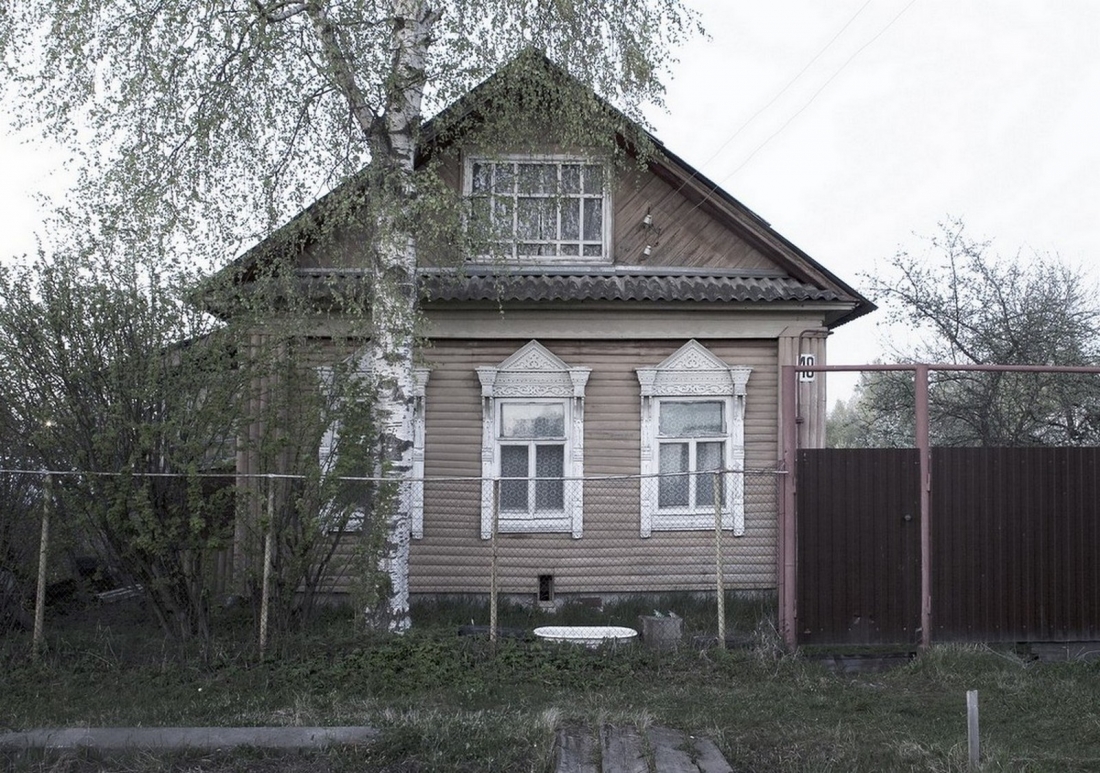 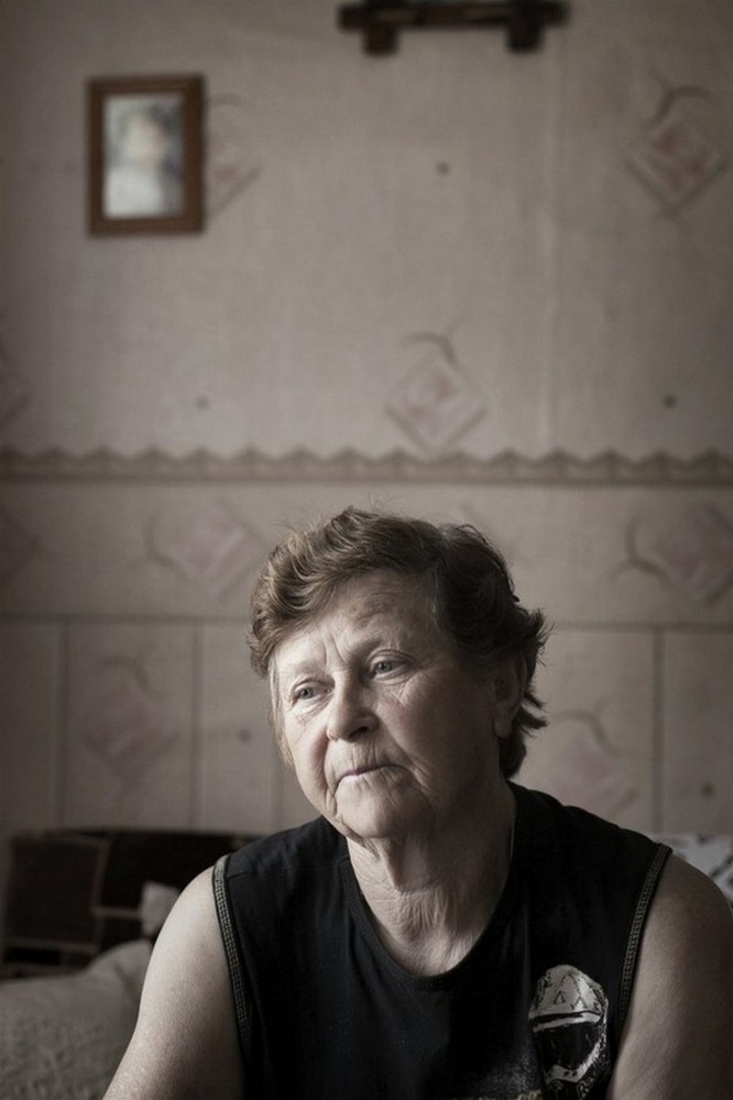 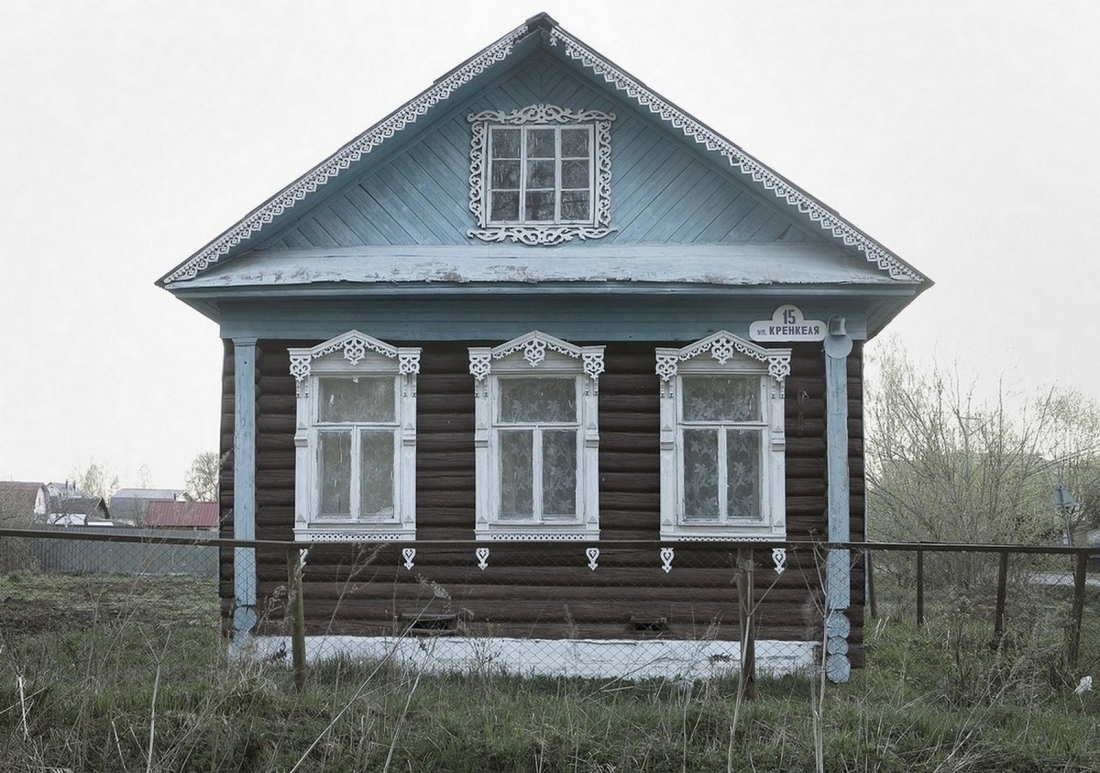 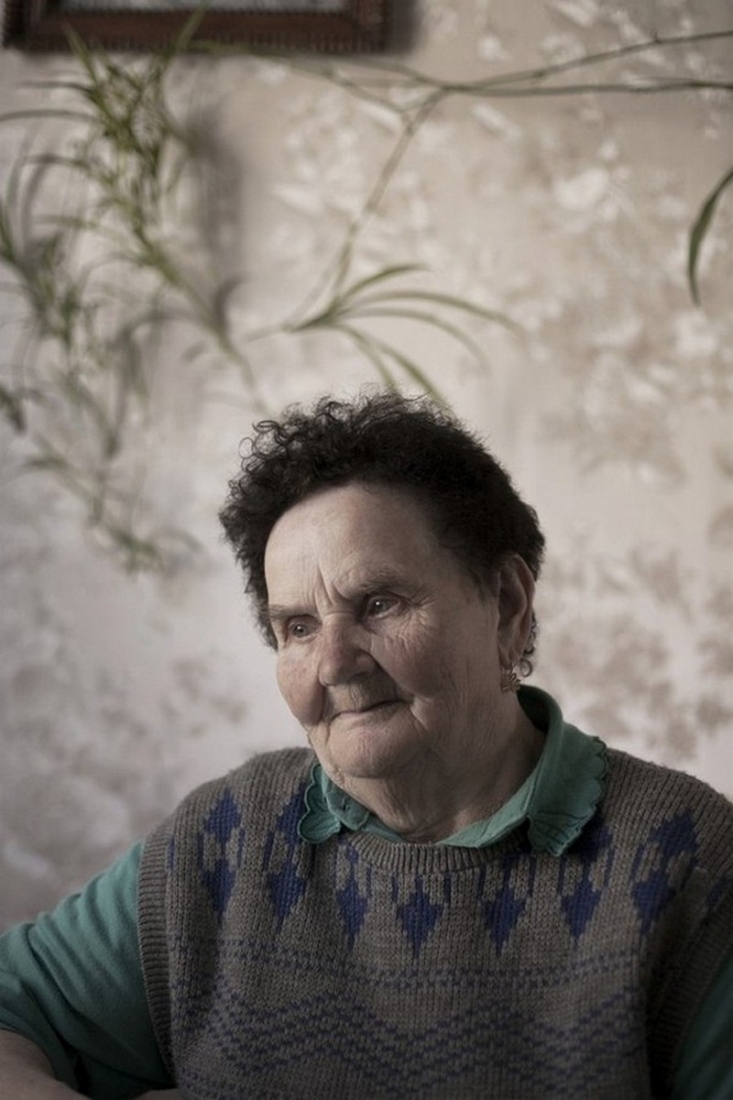 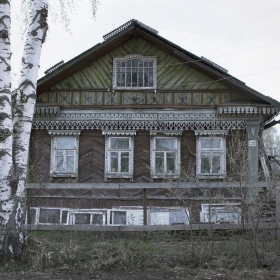 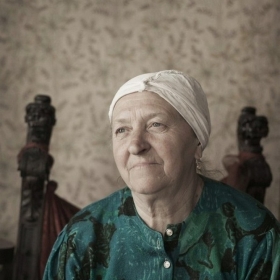 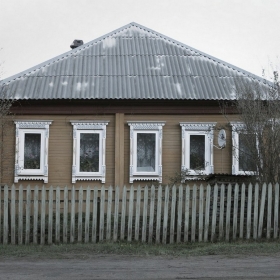 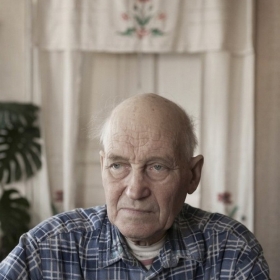 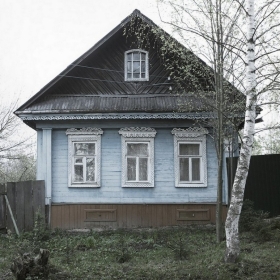 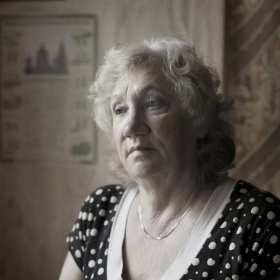 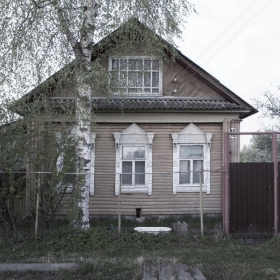 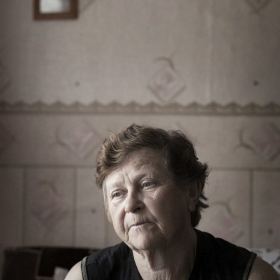 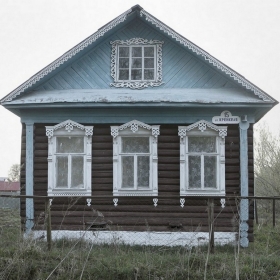 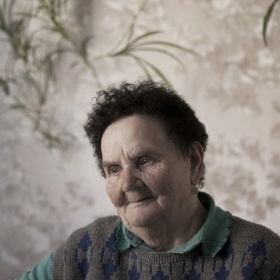 Olga Kulaga
The lost town
Share
Support this photographer - share this work on Facebook.
In the 1930-es in USSR most Mologa-Sheksna interfluve area got caught in a flowage during the construction of the Rybinsk hydroelectric power station. Town Mologa and 700 closest villages landed at the bottom of Rybinsk Reservoir. People had to abandon their habitable and some of them moved with their wood houses.
Mologa’s residents were forced to move to new places leaving everything that was impossible to move behind: stone houses, churches, graves of relatives. People whose houses were unfit for transportation left them and after getting small compensations they settled in new places as best as they could – at their relatives, rented accommodation, homes for elderly people.
In order to relocate a house it was dismantled, rafts were made of its logs, then people loaded rafts with utensils and livestock, then rafted along rivers. After rafting houses were reassembled as each log was numbered according to its place. Reassembled houses were damp and unsuitable for instant habitation.
Most Mologa houses found their new place in trans-Volga, one of the nearest town of Rybinsk, where most Mologa population moved to. Even nowadays in trans-Volga there are some relocated houses from flooded Mologa preserved, though there are not many of them left, the major part went to ruins or were knocked down to build new ones.

About author:
Olga Kulaga (b. 1983) is a documentary photographer based in Saint-Petersburg, Russia. Graduated from Moscow Polytechnical College Mossovet with concentration in photography. Studied at school of modern photojournalism "Docdocdoc" of Mikhail Domozhilov, Saint-Petersburg.