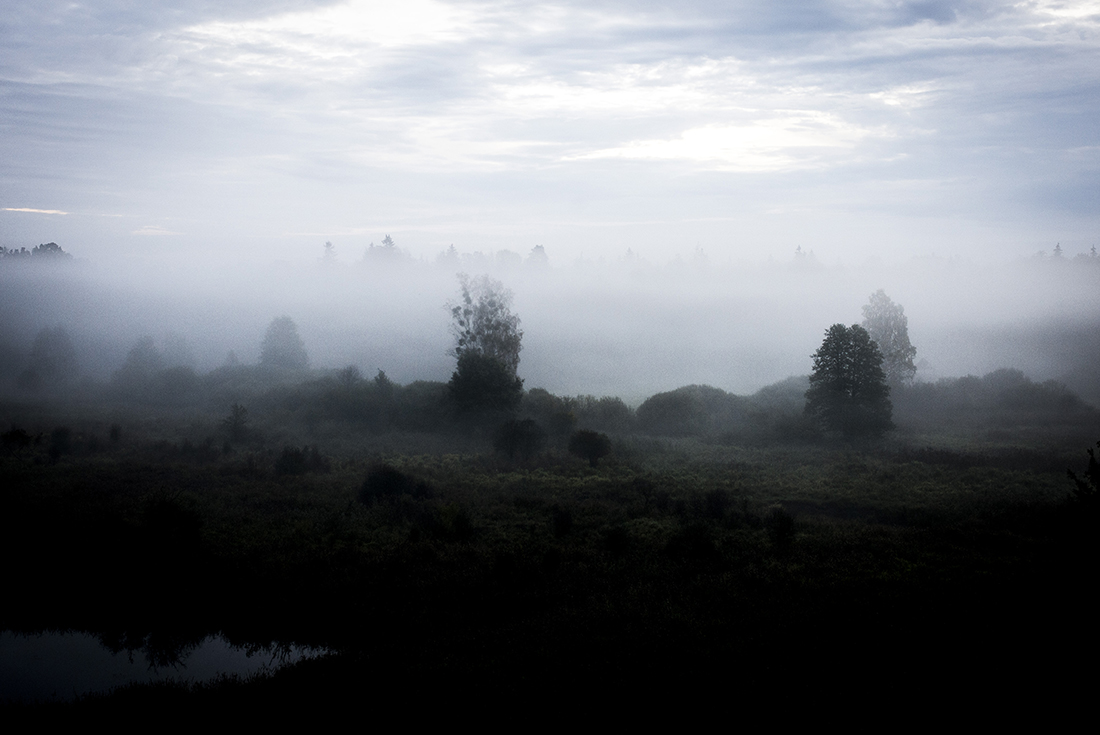 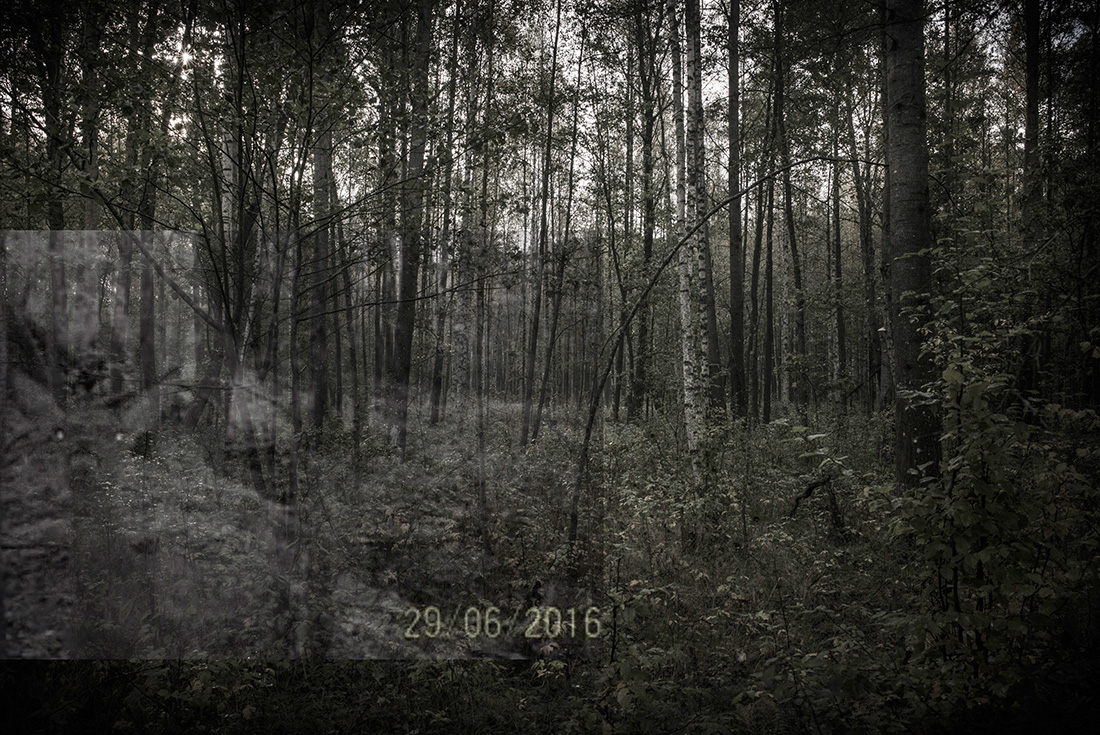 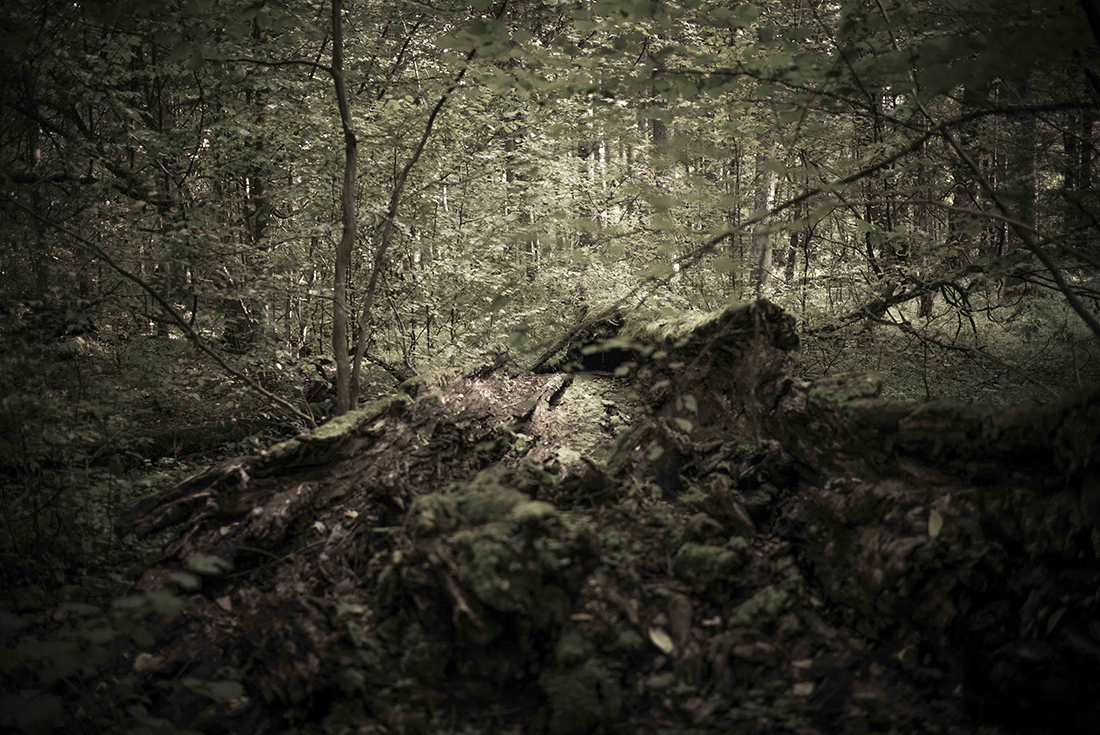 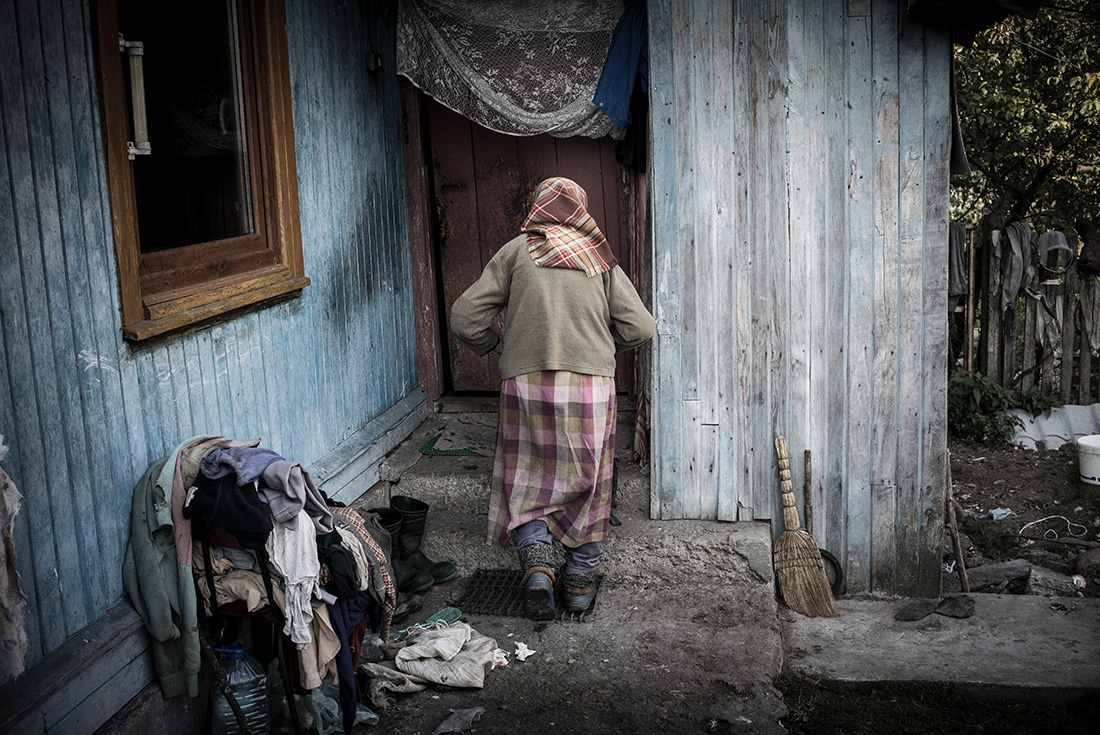 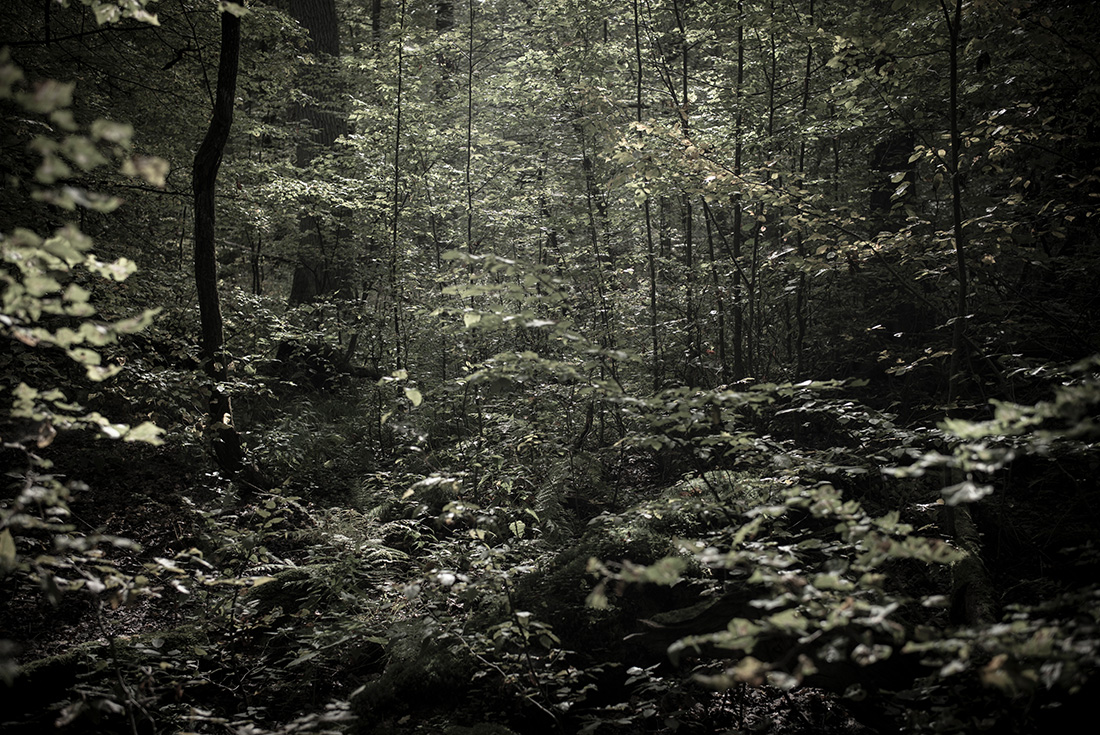 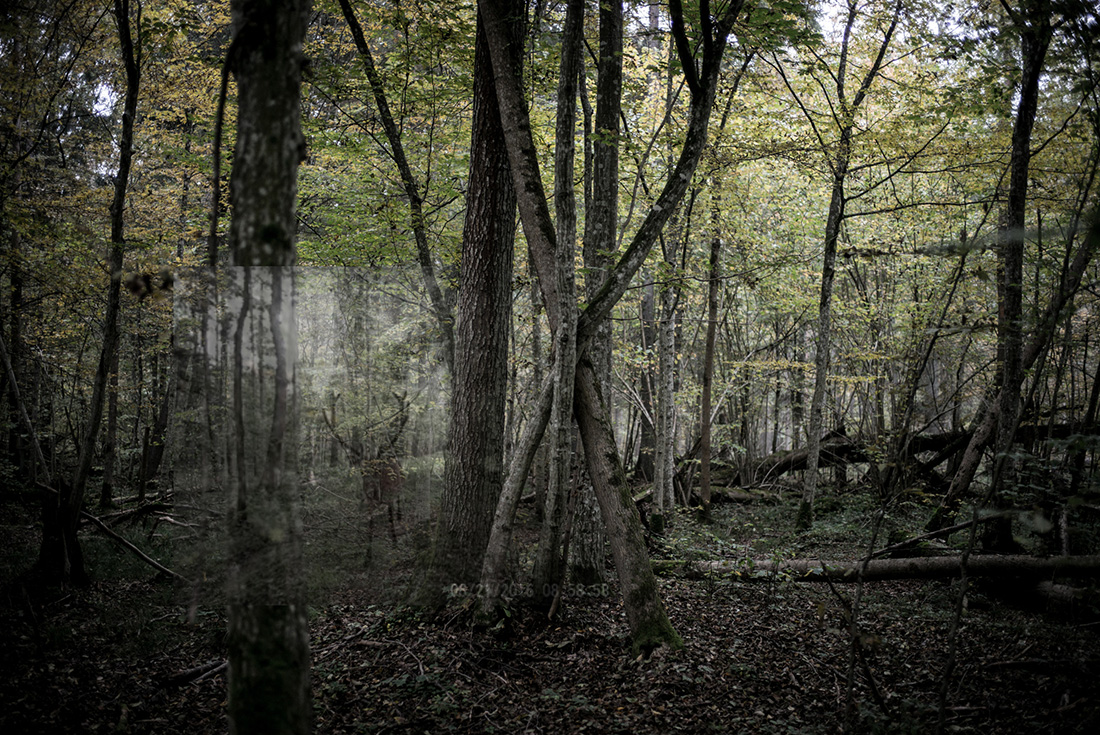 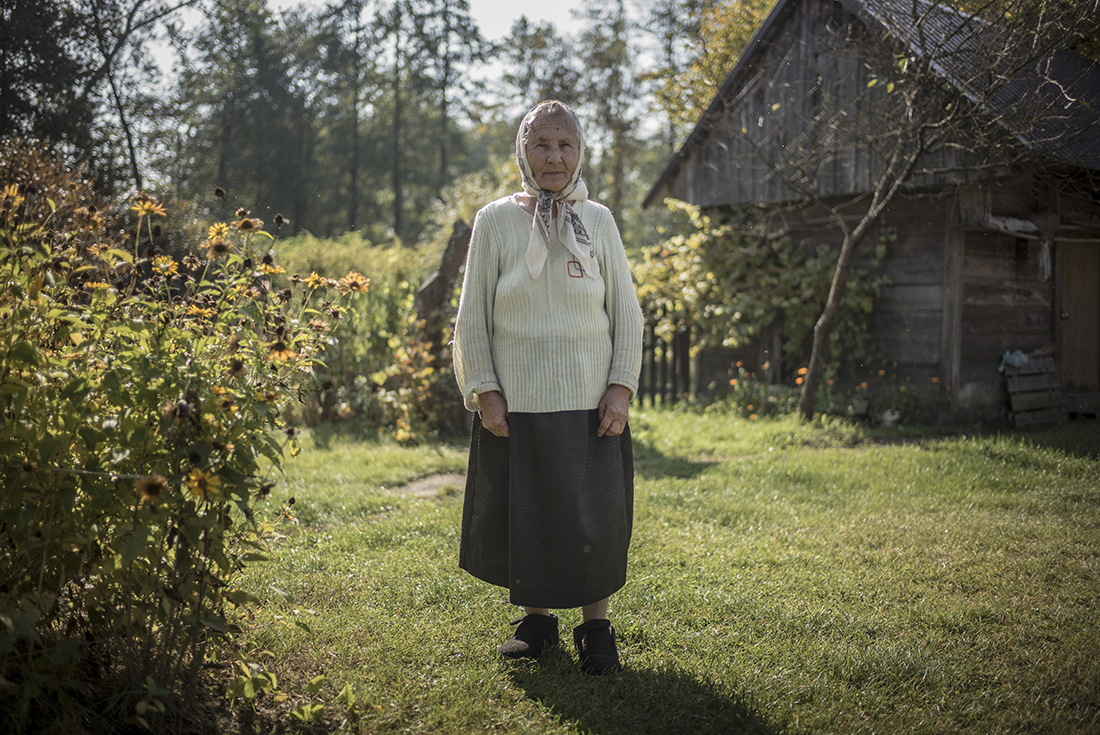 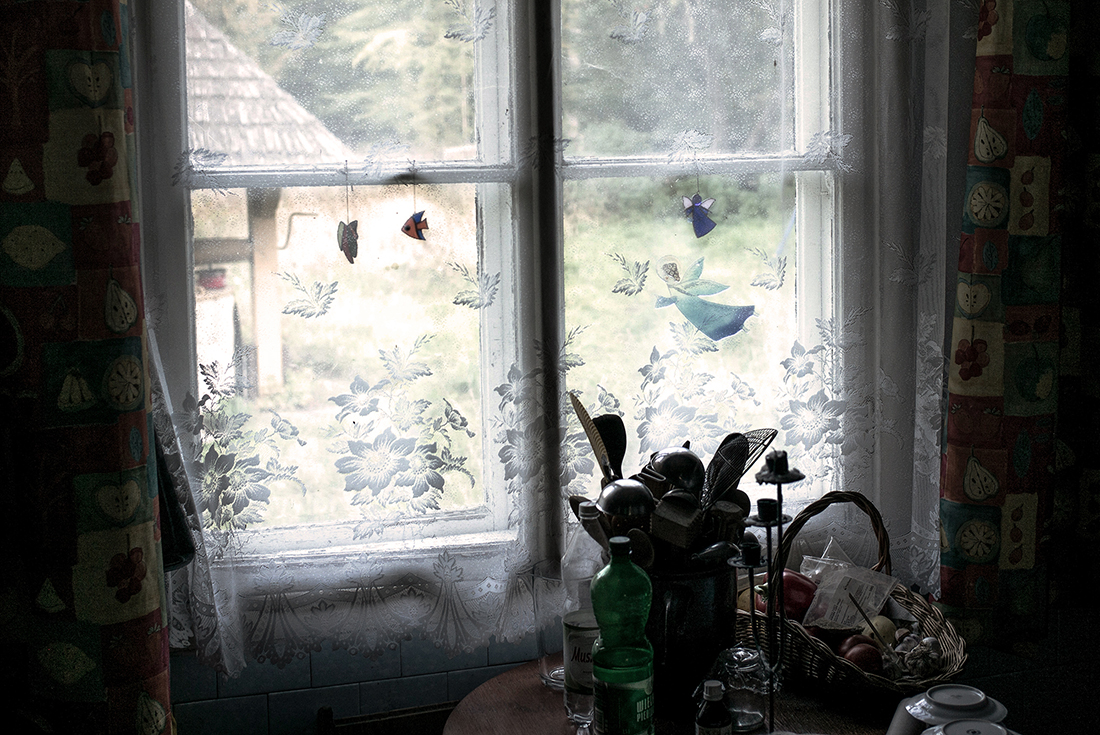 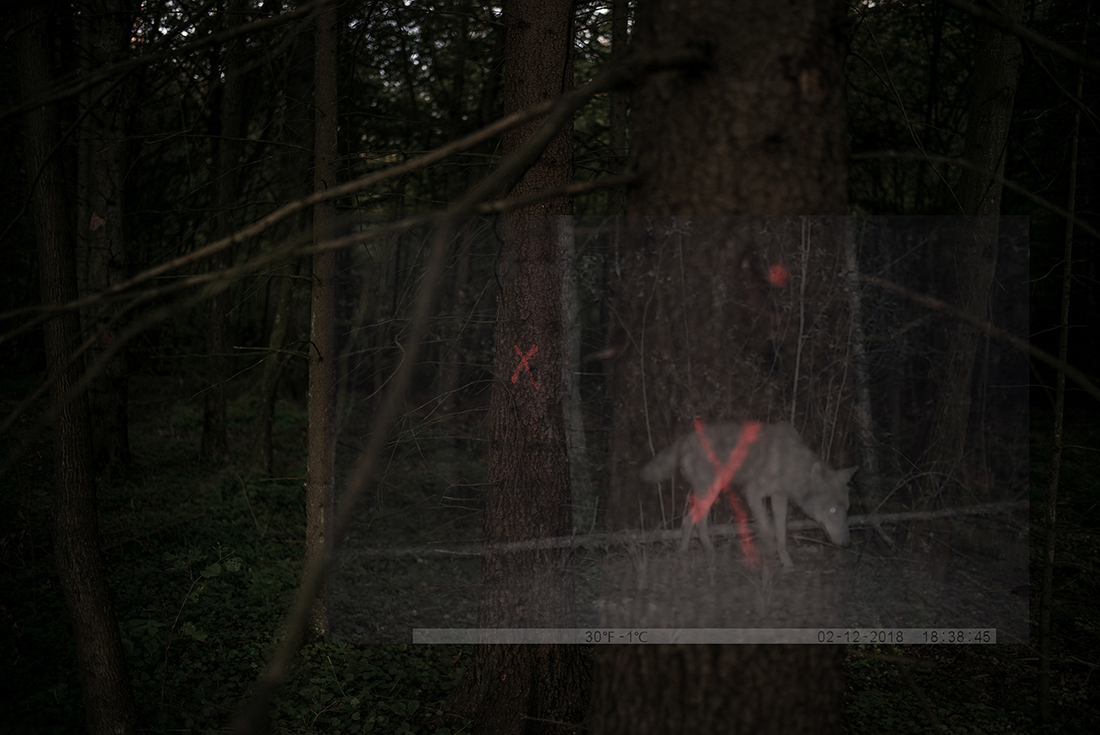 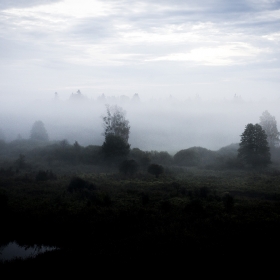 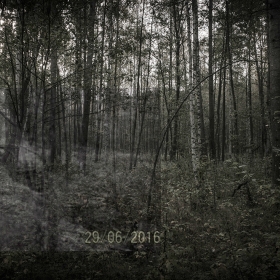 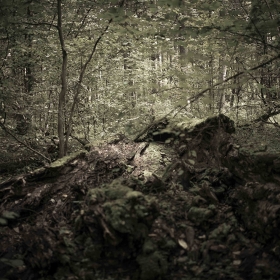 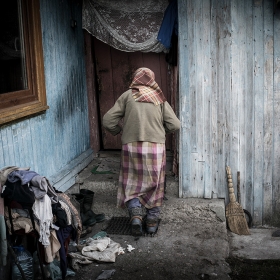 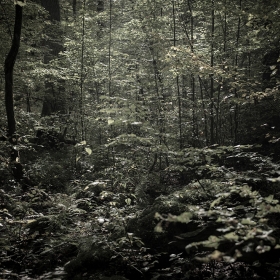 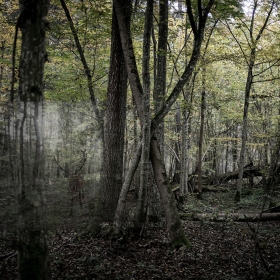 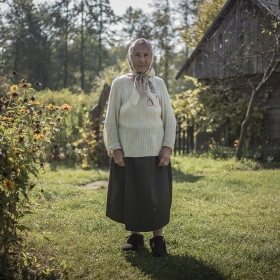 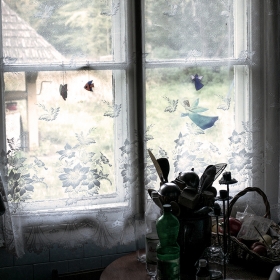 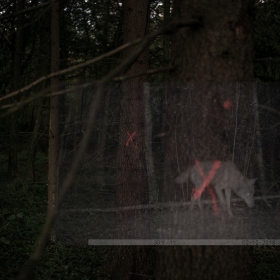 binet guillaume
Bialowiesca last primary forest
Share
Support this photographer - share this work on Facebook.
Europe has nearly no spaces free of human intervention. The very last of such places is fragile: the primeval Bialowiesca forest, located on the borders of Poland.

In the heart of Bialowiesca, ash trees die to be reborn from their stump, vines make opaque curtains, and nature lives and dies far from human presence. These photographs summon the smells of mosses as well as the ghostly presence of the wild animal. The mystery of breathing in virgin territory. Original.

Combining dreamlike photographs of the forest and scientific documents from surveillance cameras, I wish to make the viewer aware of the importance of the survival of this forest.

In 2010, Guillaume Binet created La Petite Poule Noire Gallery (Paris) dedicated to documentary photography.
He has developed a documentary aspect to his photographic work, reporting for the international press during the conflicts of the Arab spring (Newsweek (Egypt, 2011), Les Inrockuptibles (Syria, 2012), Libération (Yemen, 2015)). He also collaborates with humanitarian organisations such as Action against Hunger or Médecins Sans Frontières (Doctors Without Borders) who provided logistical support in Yemen in 2015.
He covered the French presidential campaign in 2012 and produced a webradio programme “Clichés de campagne” on France Inter and initiated the collective Book "Politique Paillettes" in 2017.
Another more dreamlike and intimate part of his work led him to make a photographic family road-trip across Northern America, in search of the spirit of the country, as told via interviews with 26 contemporary American writers. "L’Amérique des écrivains - Road trip" received the 2015 Grand Prix of ELLE Readers.
The journalistic work of Guillaume Binet was awarded two POYi (Pictures of the Year International) in 2012.