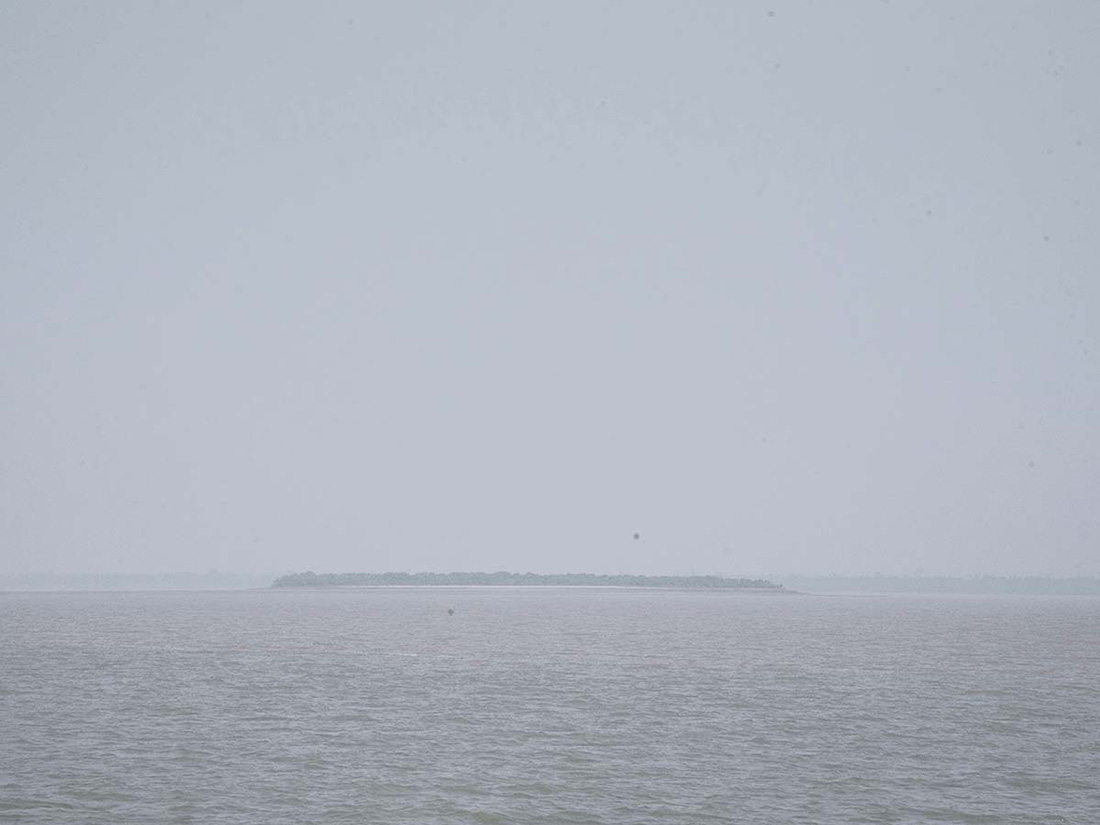 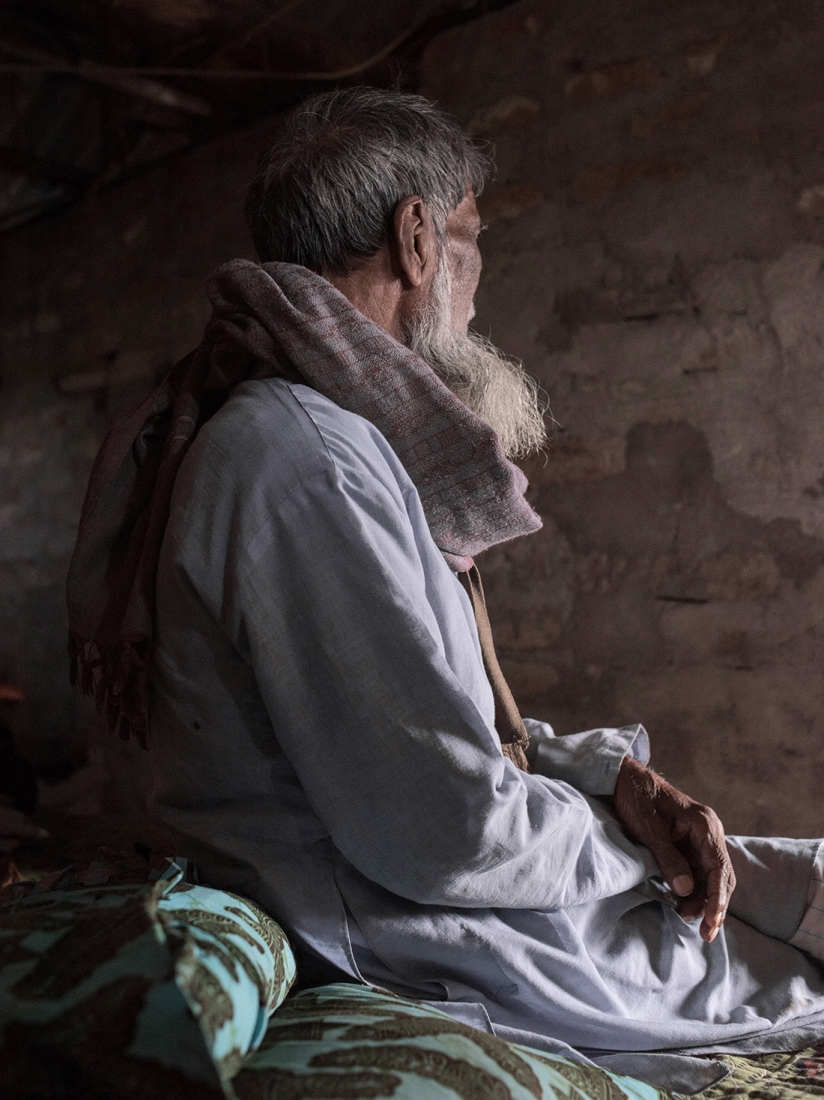 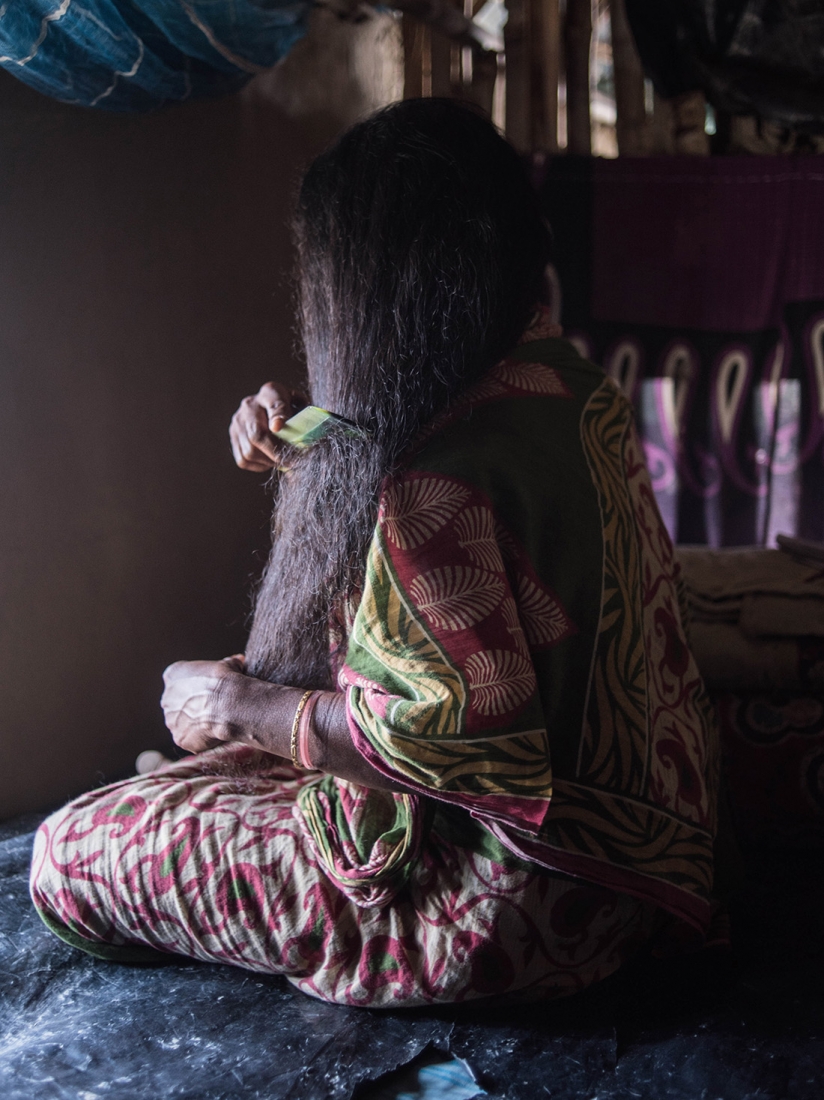 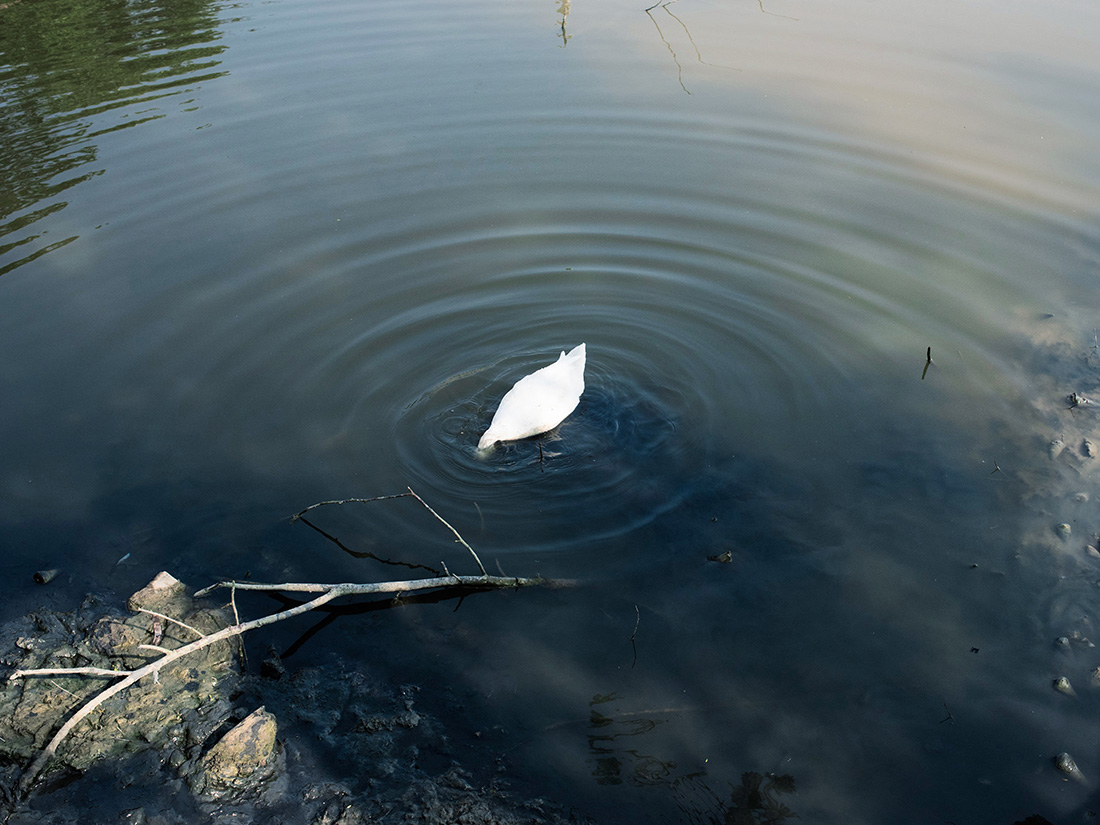 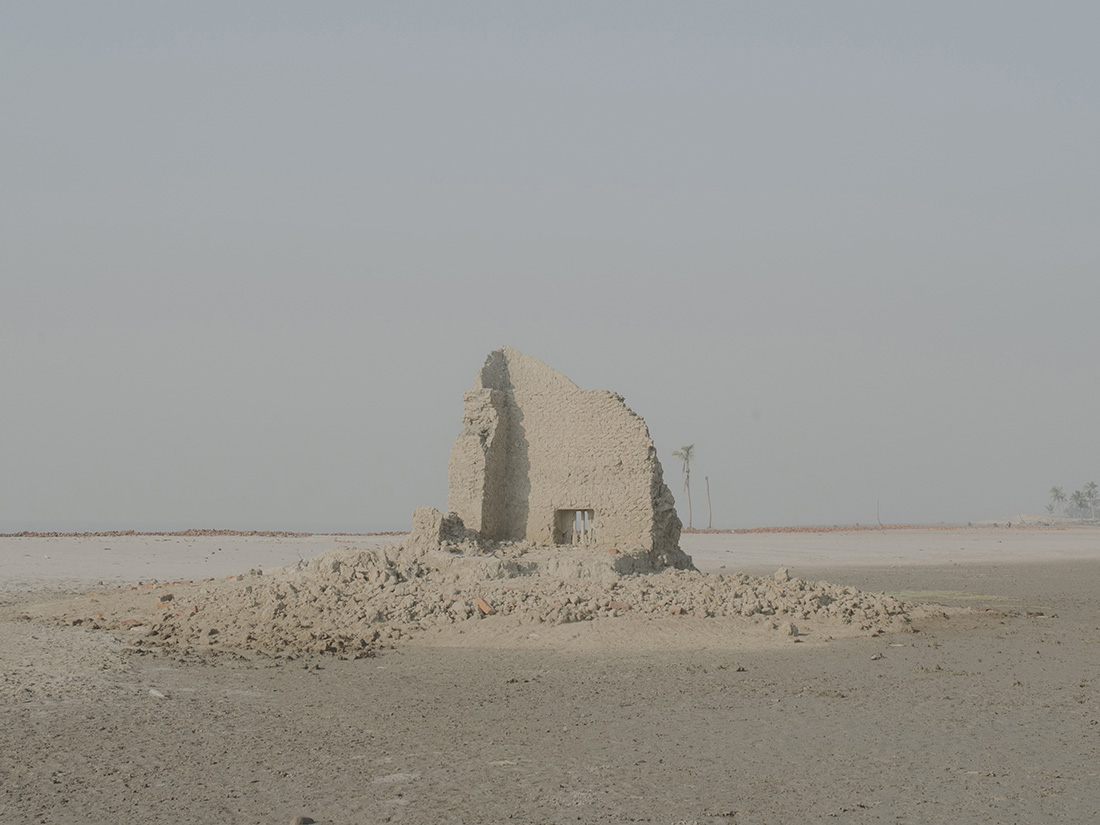 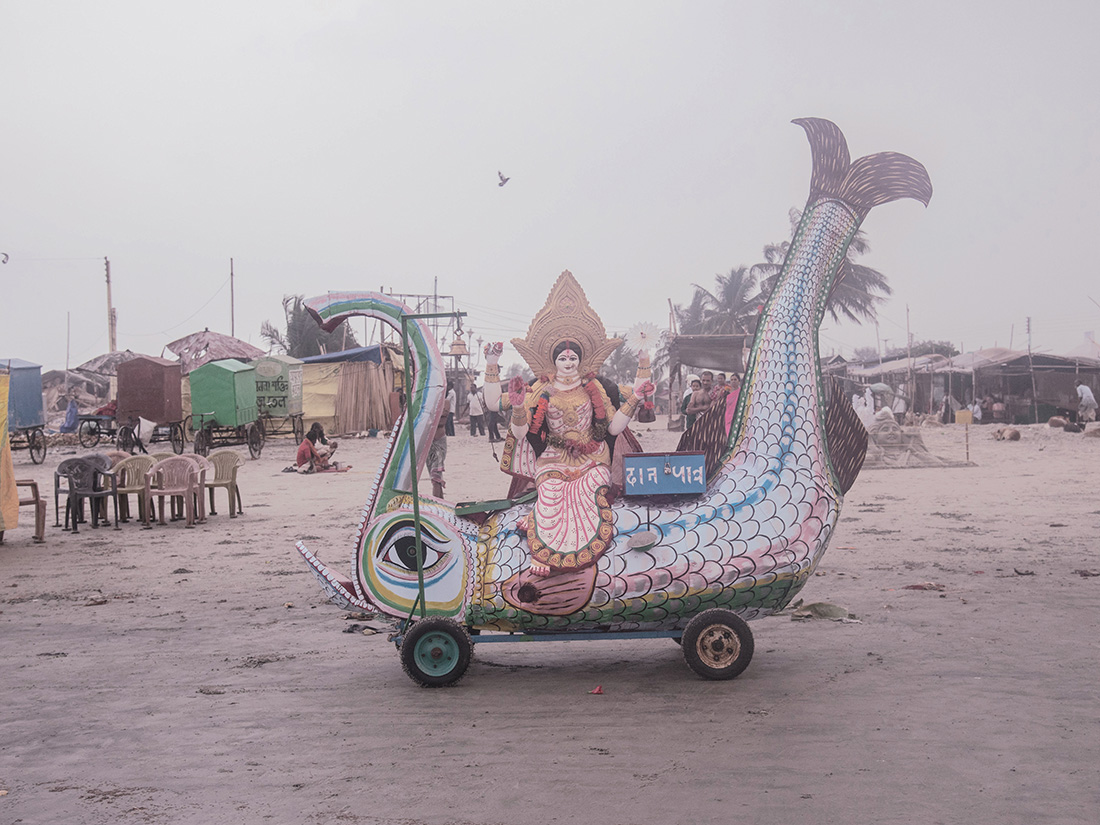 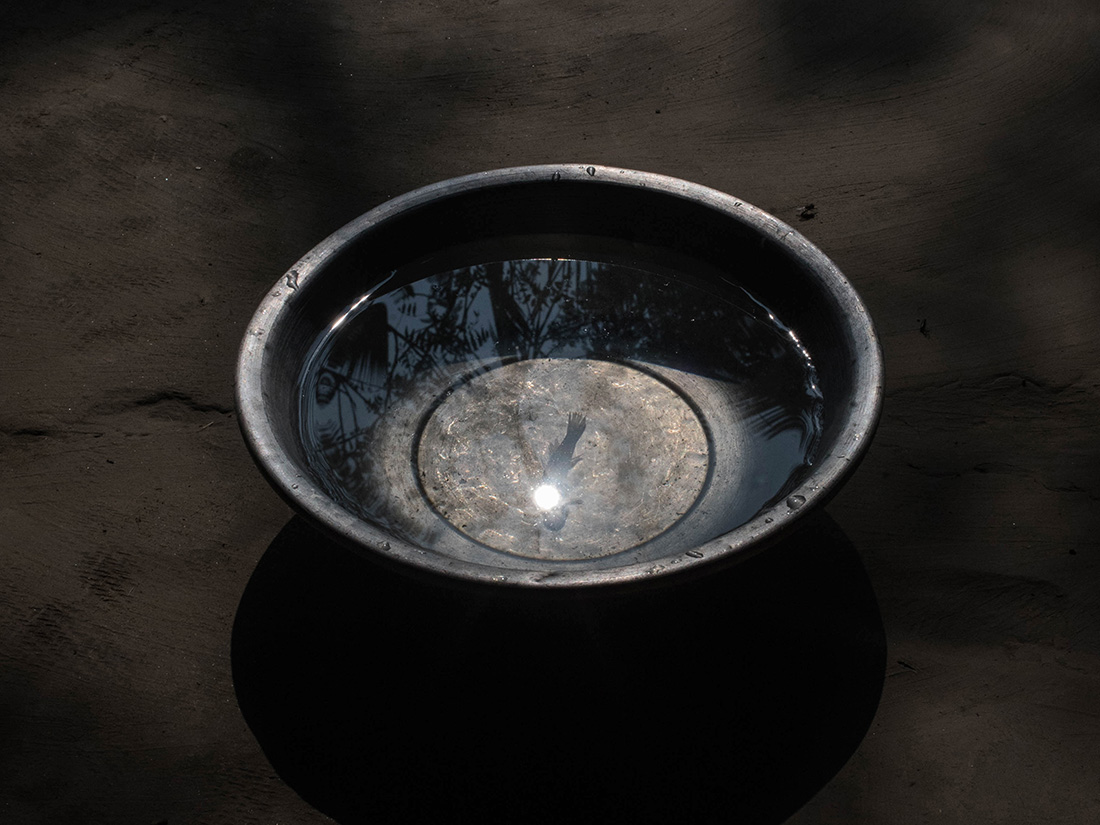 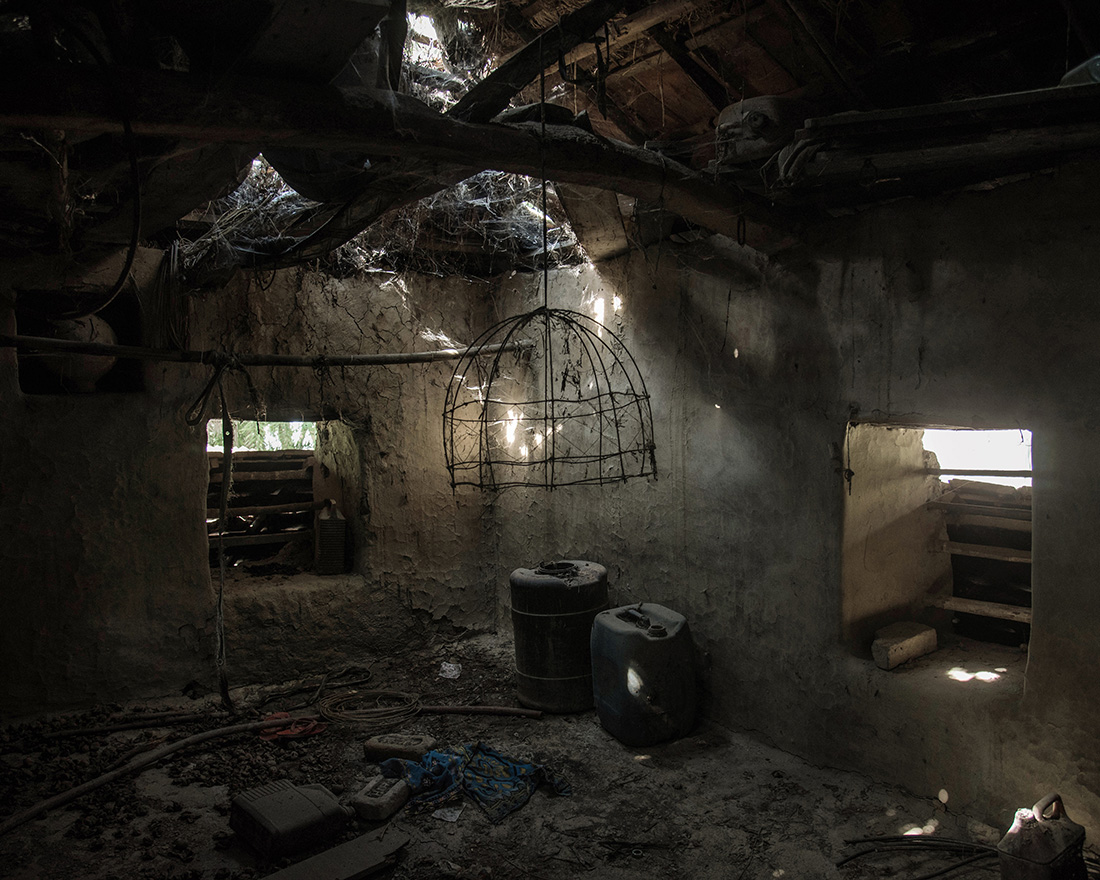 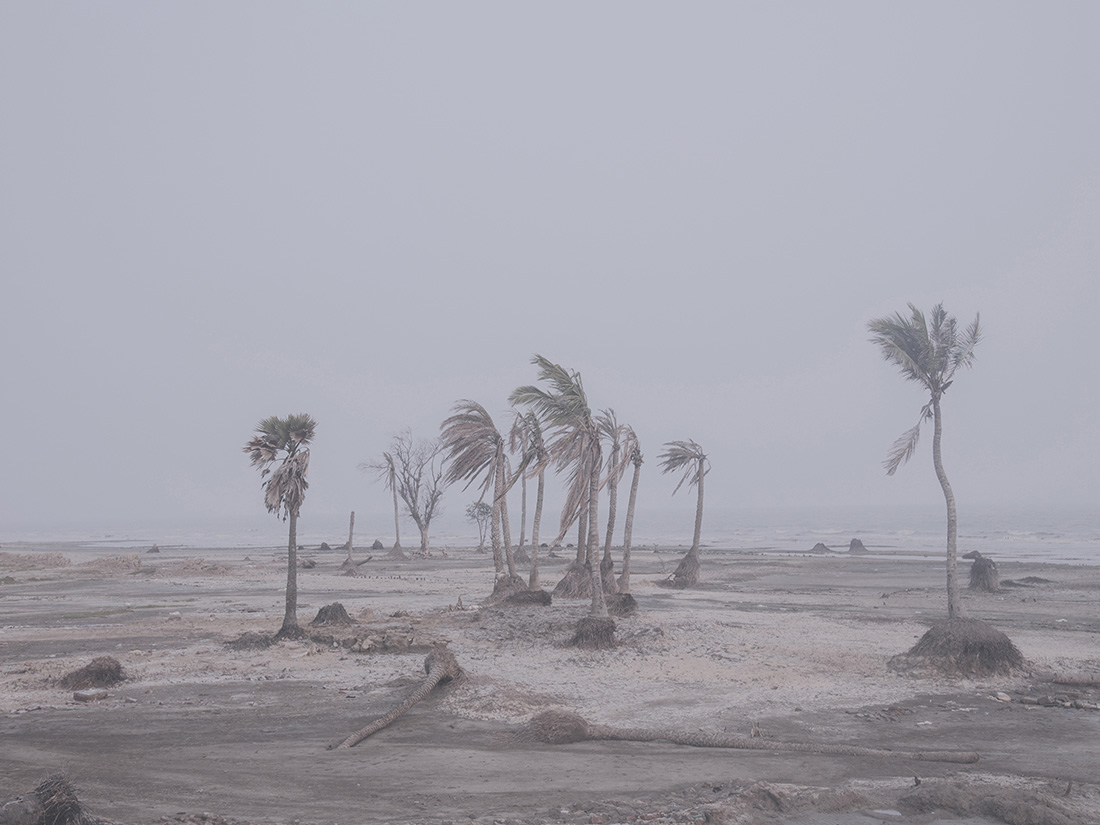 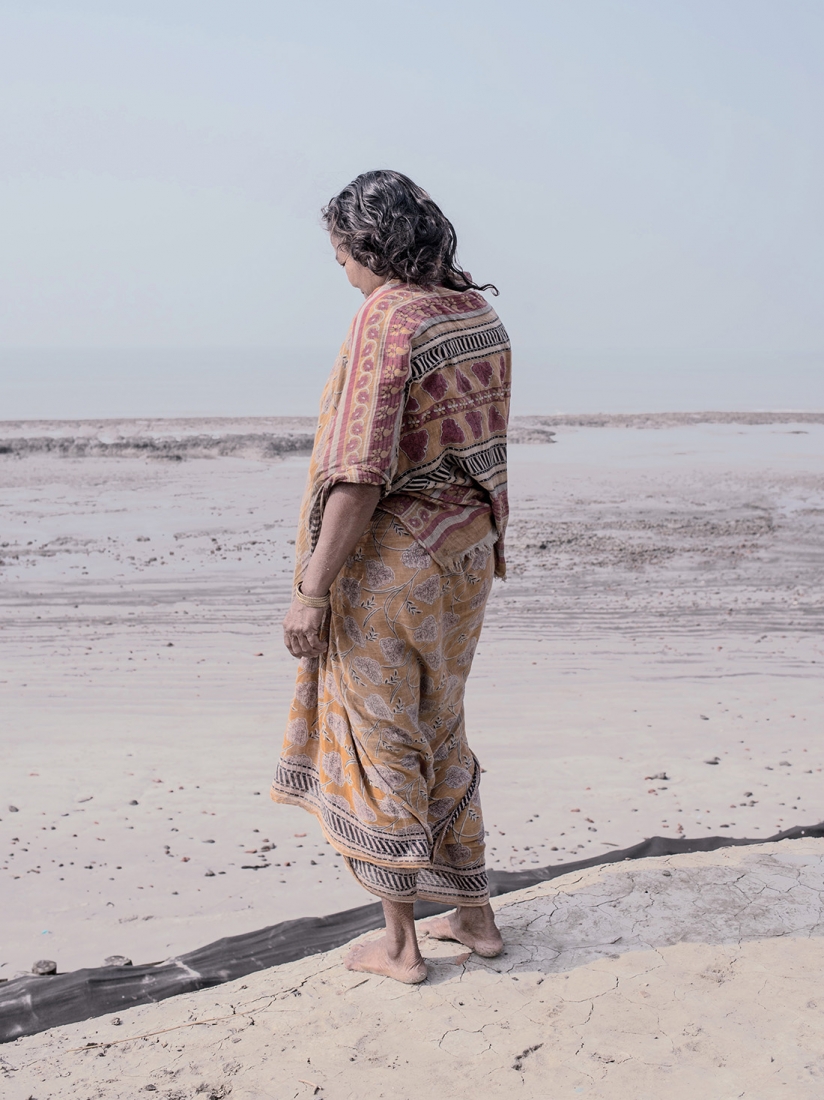 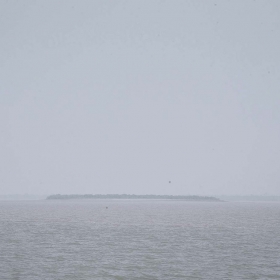 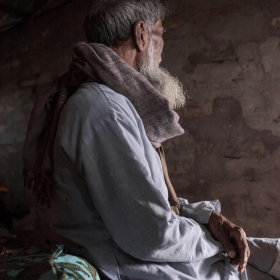 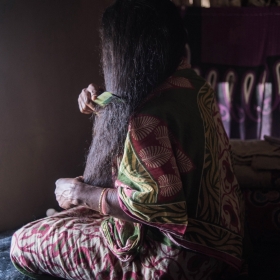 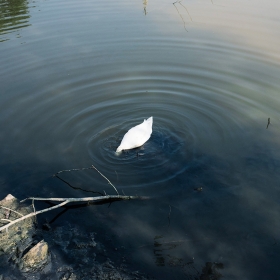 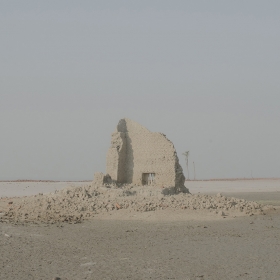 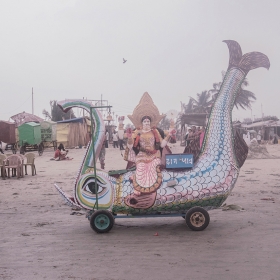 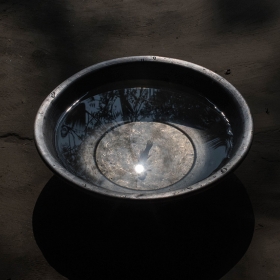 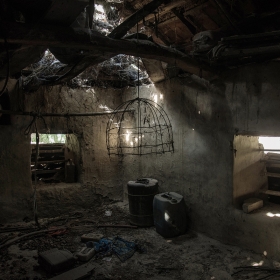 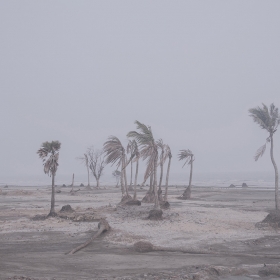 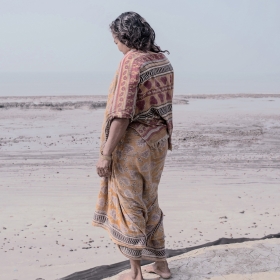 sushavan nandy
Ebbing away of Identity with the Tides
Share
Support this photographer - share this work on Facebook.
We know what we are, but not what we may be. The quote from Hamlet gets personified in the islands like Mousuni, Ghoramara and Sagar. These islands located in the Gangetic delta region in india, are disappearing and so are the people who have lived here. The very river they hold sacred, is now encroaching, engulfing, devouring the land with each tidal flood. The villagers are not aware what climate change is, they are unaware of the term “sea level rise”, but their lives are the very testament to it. They have lost the courtyard where they have played, they have lost the trees from which they used to swing in their childhood, they have lost the bed where they made love. As the land beneath their feet got washed away, they have lost their roots. Some of them migrated and got lost in the bonds of bonded labourers, while others re-built their homes only to see the walls crumble a few years later. The already unknown people of these lonesome islands are spending one day at a time, unsure of their own identity. It is not a easy feeling to see your home, your land, your place which has witnessed generations of a family’s history, get disappeared without any fault of their own. It is like getting uprooted and getting your legacy, your identity dissolved among waves and winds.

The saline water destroyed the farms. Peasants had to weave up fishing nets. Later when they had no place to hang them dry, they had to leave. Many women even do not have that luck to escape. Many of them who had took a boat ride one day to these islands, with a dream of a happy married life, now live a lonely sorrow life as their husband left her side and the sinking land mass to earn livelihood elsewhere. It is said that “who we are is who we were”. But one will find an exception to that here on these islands. They know who they were, but they don’t know who they are and who they will be. Their lives are floating over invading waves, floating just enough high on a wind that has no steady direction.

About author:
Sushavan Nandy is an independent photographer based in Kolkata india, working primarily with Barcroft Media. His work focuses on issues of climate change, human crisis, society and culture.
His works have been published in various international publications which includes The Guardian, Daily Mail, CNN amongst many.