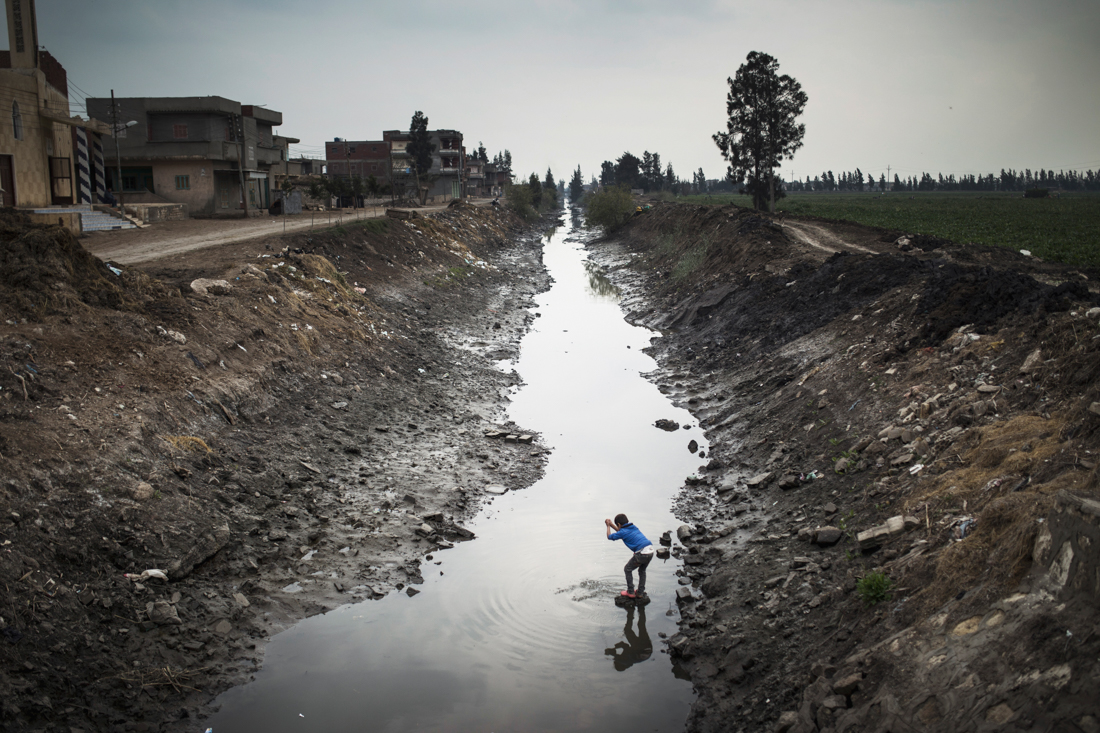 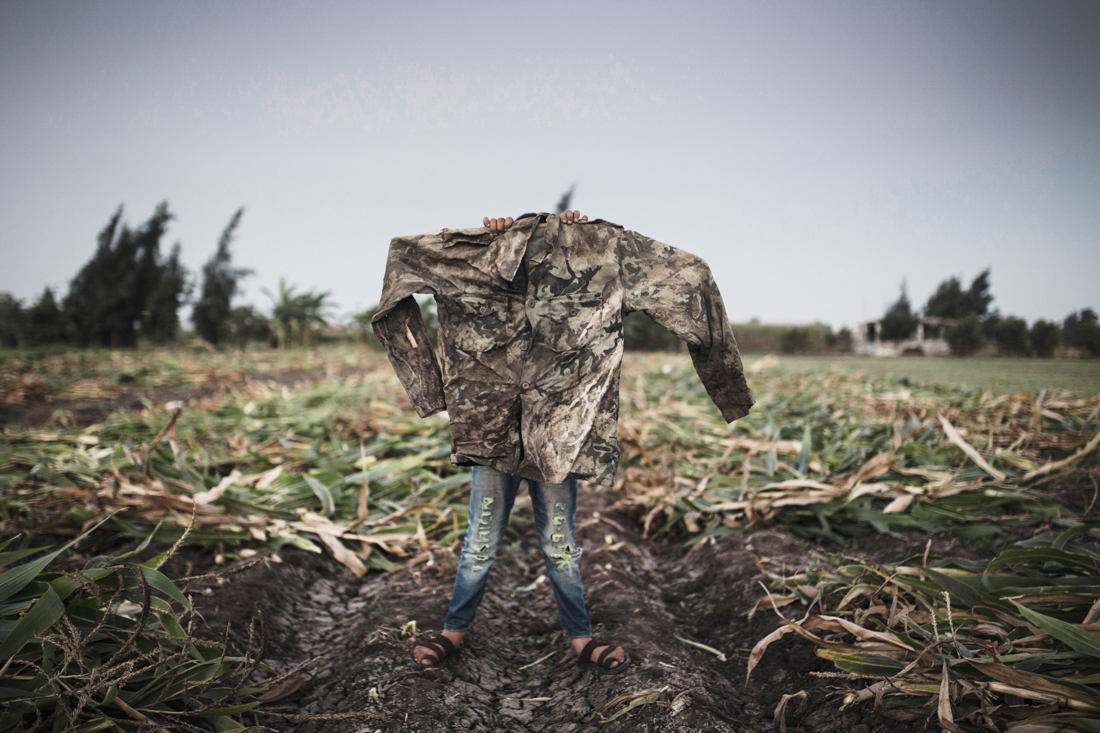 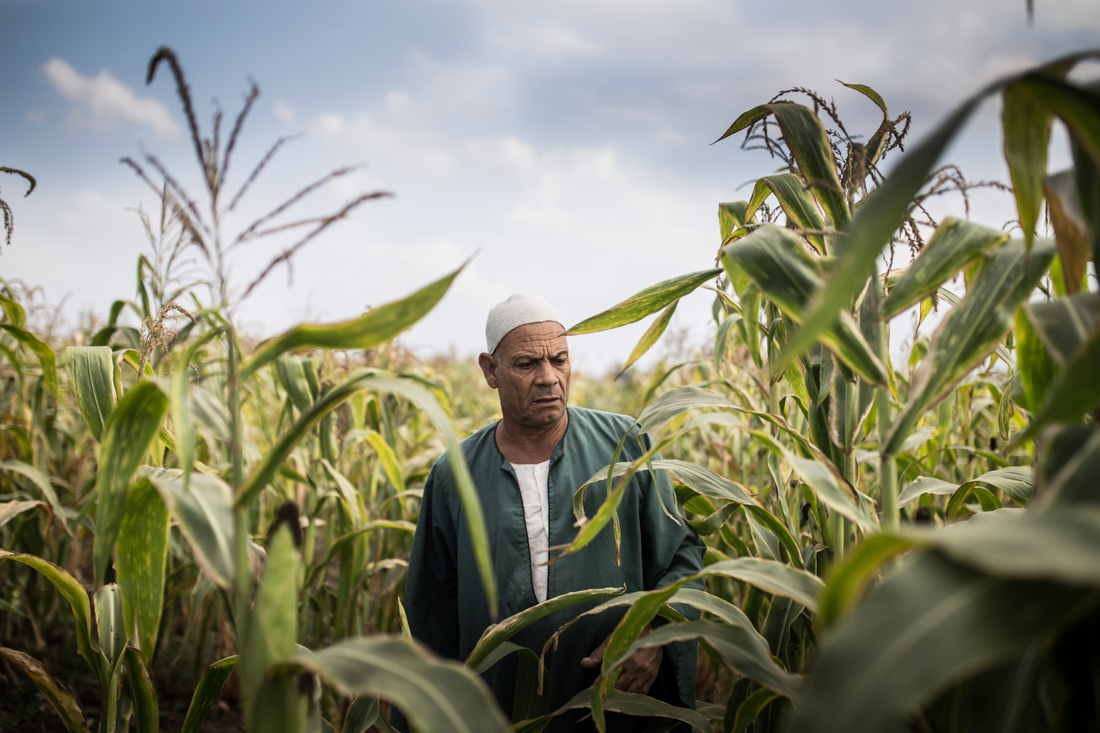 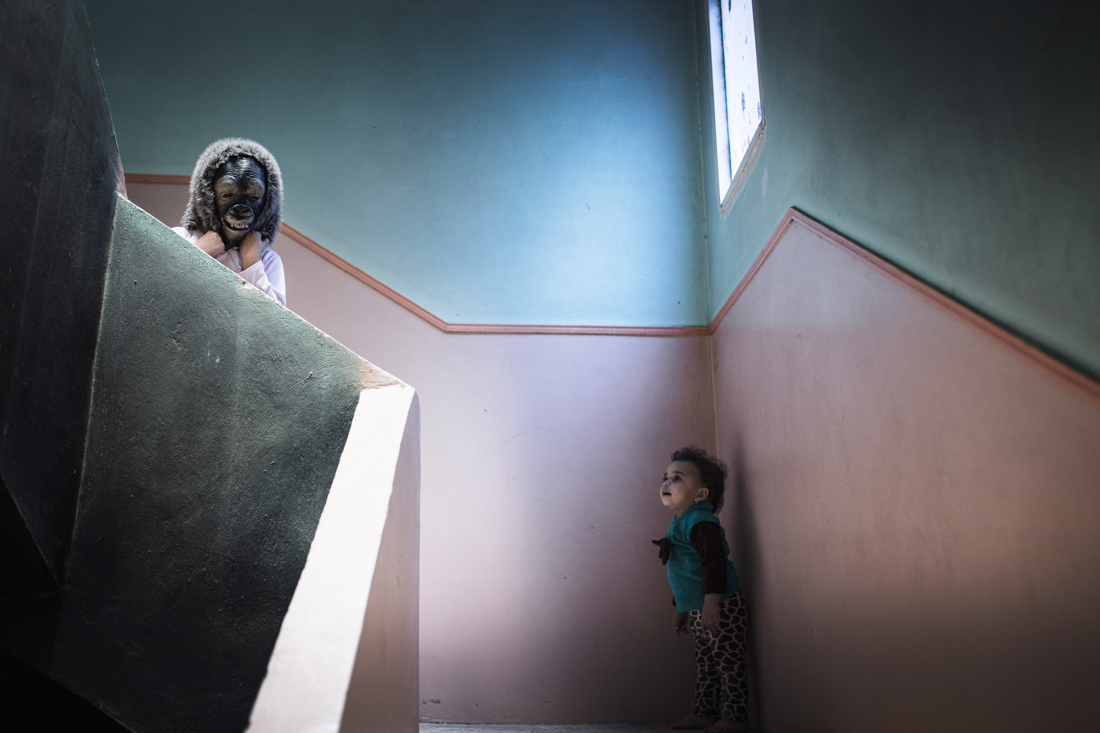 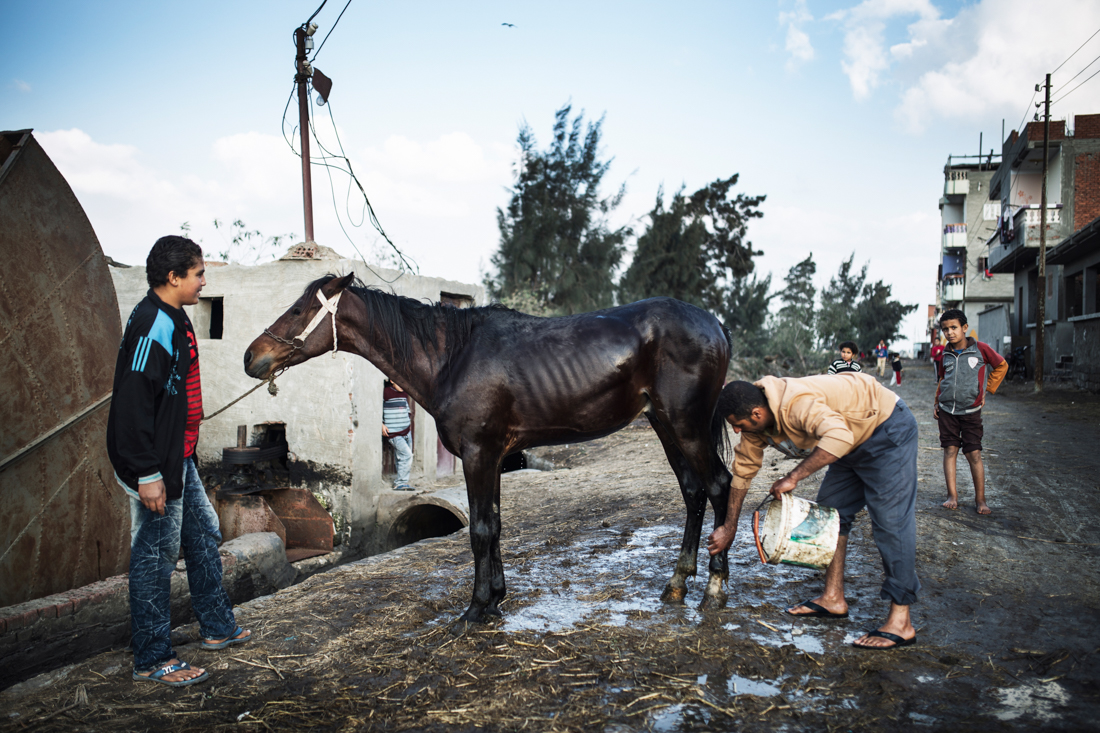 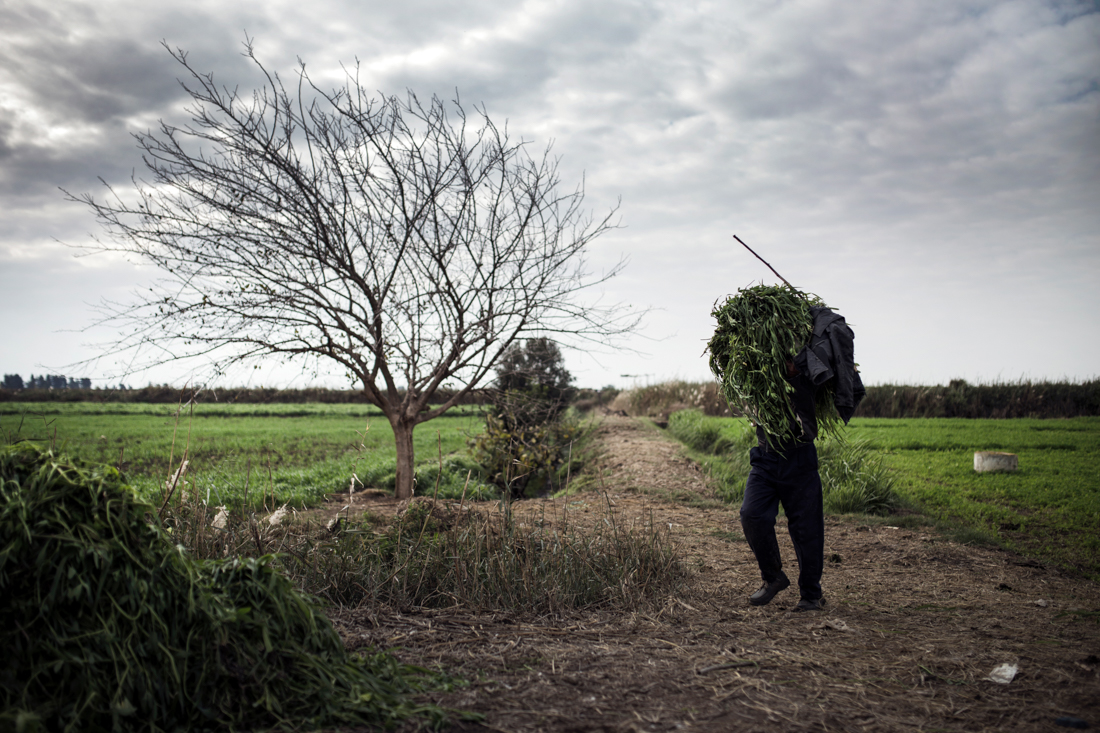 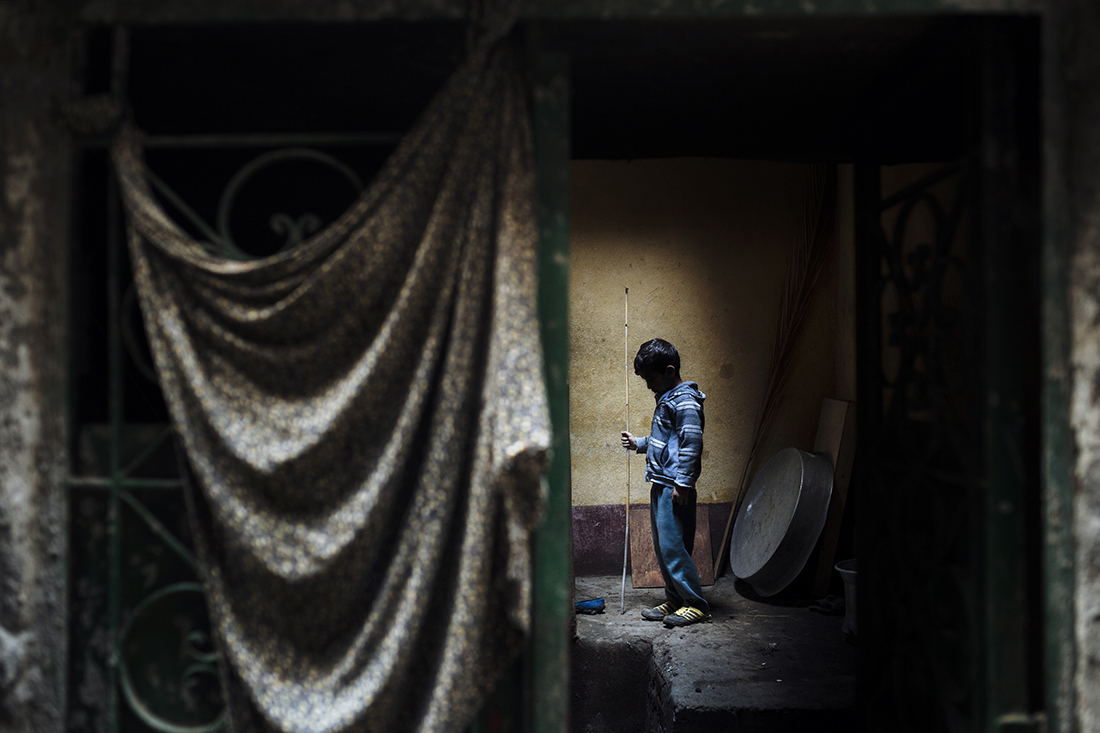 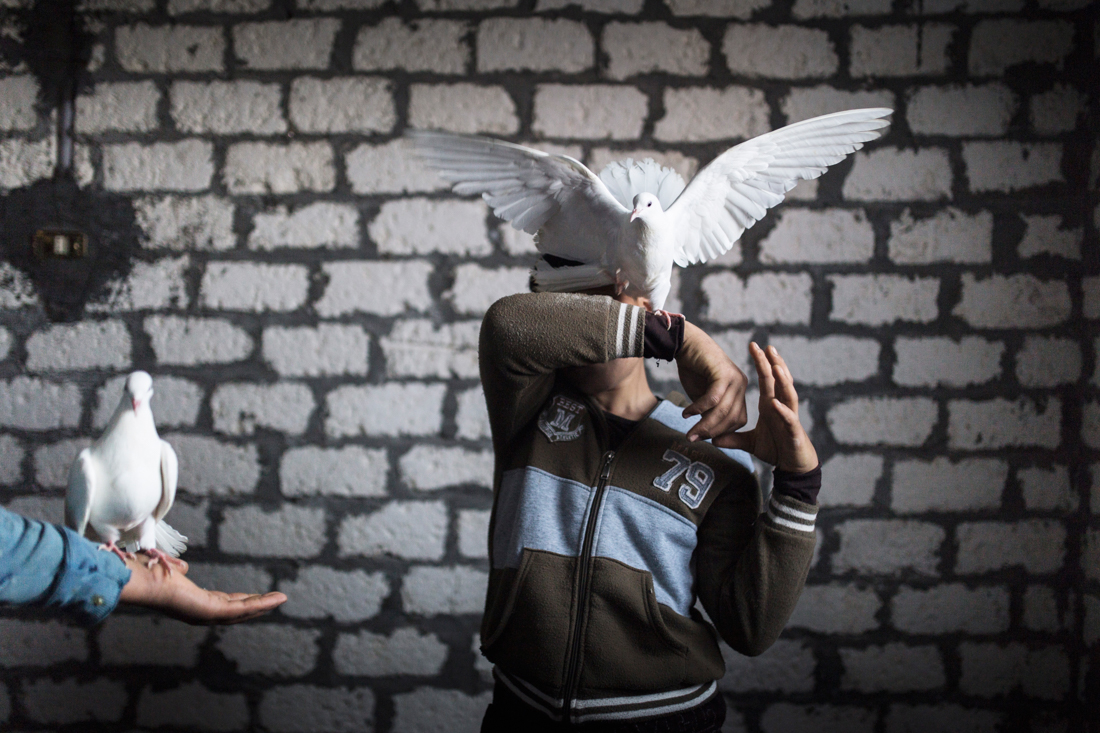 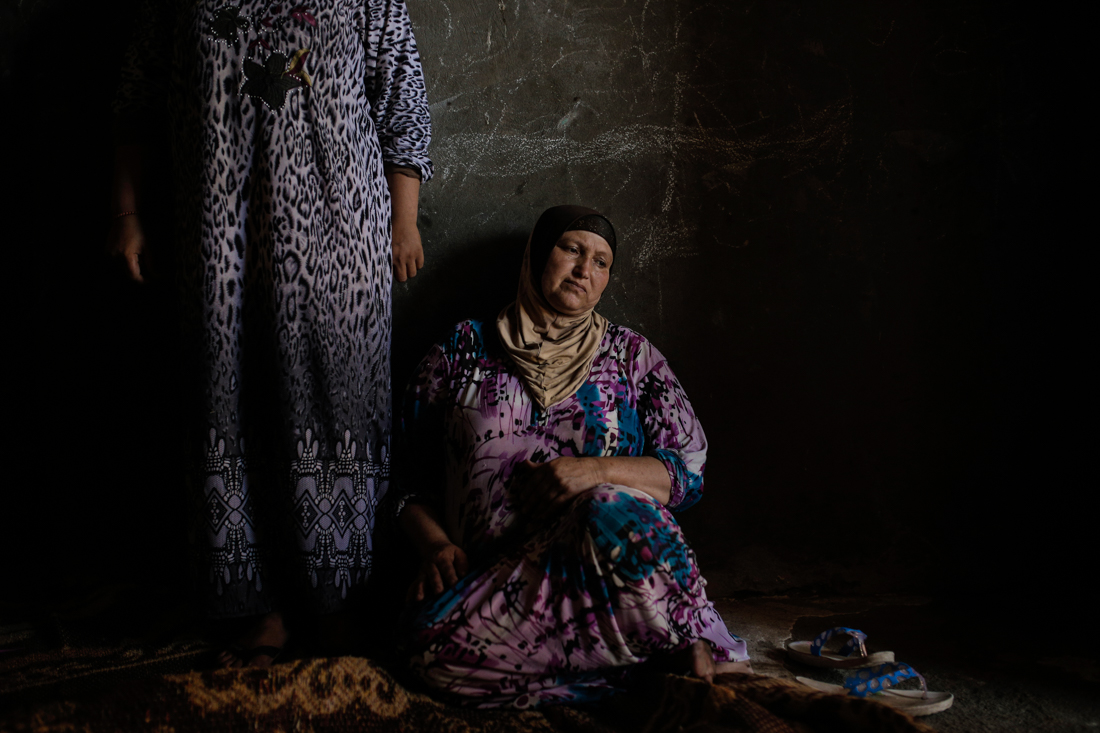 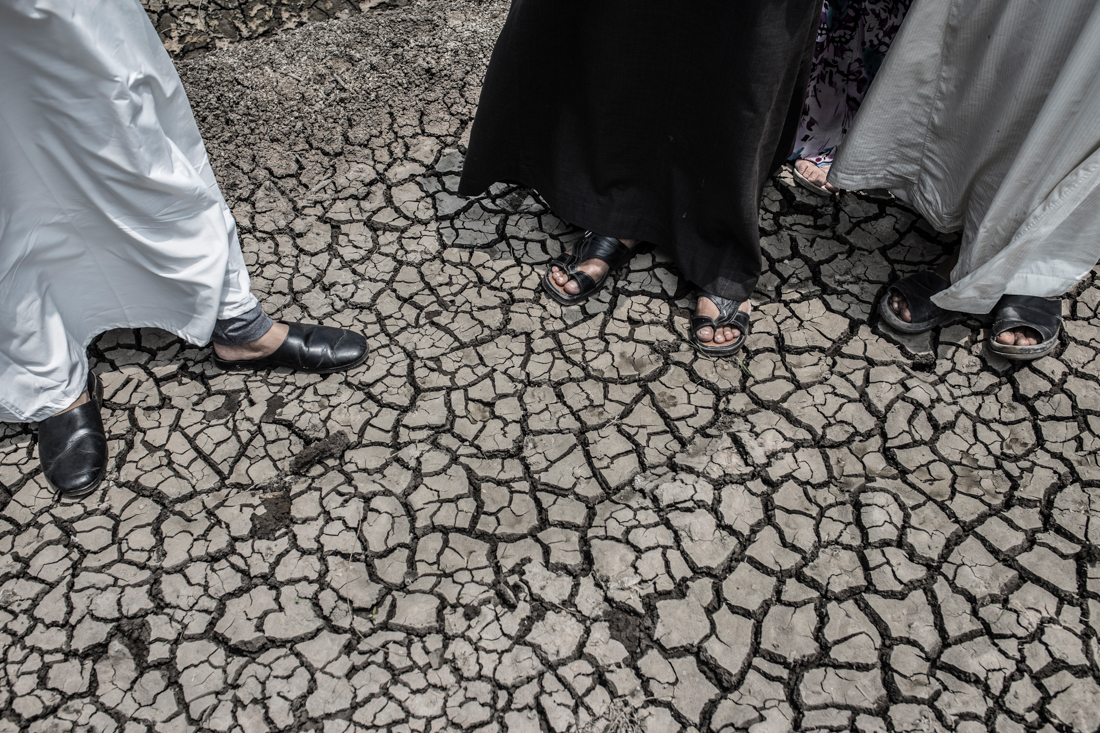 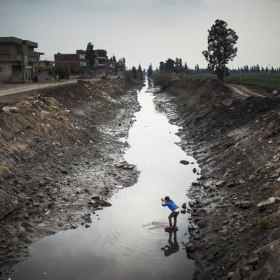 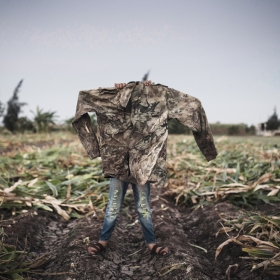 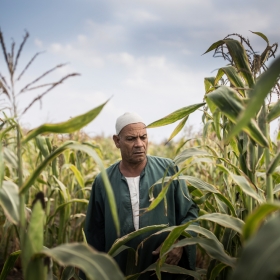 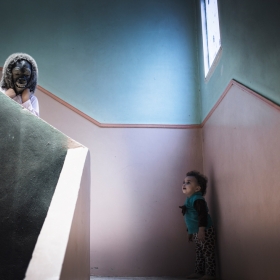 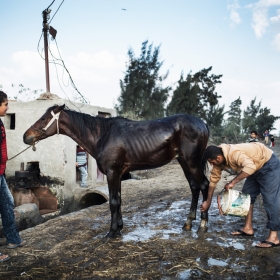 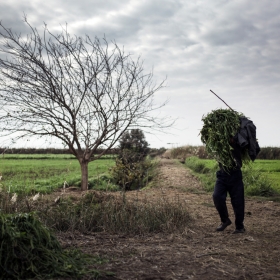 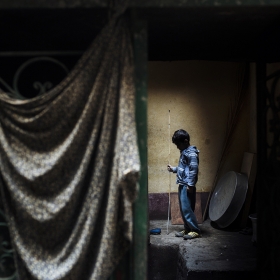 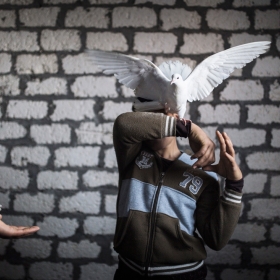 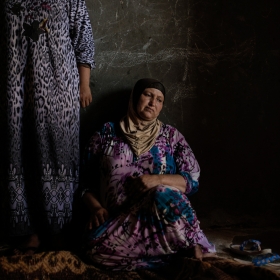 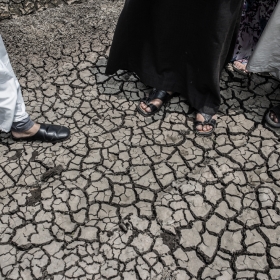 ahmed gaber
The faded river
Share
Support this photographer - share this work on Facebook.
The Nile Delta in Egypt sits at the end of the longest river in the world. It is home to almost half of the country’s population. the people who live there are mostly farmers and rely on the Nile for irrigation. However, population inflation, climate change, sea level rise, sewage drainage, garbage, factory residue, and poor water management, is having a profound effect on them. Today farmers on the delta are struggling to access clean water, which affects their crop production and their health - there is a sharp rise in kidney failure from drinking the polluted water, and respiratory disease from the toxic air it emits.
I come from a village in Delta, Egypt.The village is mainly agricultural and historically used the Nile as its main source for drinking and irrigating the land, My uncle is one of the farmers in the village . He told me how the community is suffering from severe water problems related to shortage and pollution. The canals are drying up, and they don’t know the reasons why. They are now filled with garbage. Farmers have resorted to using ground water for irrigation even though it is saturated with minerals that harm the soil. But there are few alternative solutions. also extracting ground water is not easy. Farmers need to buy a specialized machine for extraction that requires a number of workers, effort and money, which makes it inaccessible to many of them, this caused inspired me to start documenting the water shortage crisis in the delta.


In “Bahr Al Tibn” , Ad Daqahliya, residents of the village suffer from water drought in the riverbed for days and when water finally comes in, it is sewage drainage water leaving them with no choice but to use that for irrigating their land. As a result, a number of the village’s residents suffer from kidney failure and breathing/respiratory problems from the harmful toxic smells.
One family in the village had to buy a breathing device and share it with the rest of the community which can not afford buying their own. The farmers had told me that few years ago the farmers share of rice plantation 4 to 5 tons of rice yearly, and now each farmer plants only 12 ton of rice as there is not enough water for any more, in addition to the fact that irrigating with sewage water harms the soil and causes a lot of diseases.

A lot of the farmers in the nile delta were forced to leave farming and to resort to other sources of income because farming stopped providing them with the money that suffices their daily needs. Some of them moved on to work in other farmer’s lands,
Other farmers have resorted to farming chickens and pigeons since farming their lands alone was not feasible enough for them to sustain a living.

Even children have been affected by the water problems and developed respiration problems, as it also affected their daily life and the way they play and entertain themselves. The children of Biheira told me that they were used to go fishing in the waters right in front of their houses, and now there is nowhere for them to fish as there is no water in the Nile; most of these children do not want to work in farming when they grow up as opposed to what their parents did.

Thousands of miles from Egypt’s Delta in Ethiopia, construction on the Renaissance Dam continues. Once finished, it will inevitably cause more of a drop in Egypt’s share of the water. This will put additional pressure on the Nile Delta farmers. Filling the reservoir will disrupt the flow of the Nile to Egypt and once filled, experts predict the a 25% decrease in the freshwater flow.

As a result of water shortage, the Egyptian government passed a new law that prohibits the cultivation of several kinds of crops, one of which is rice, in some villages of the Delta, with a fine on those farmers who would dare to cultivate rice.

Egypt has a population of 100,000,000 which should double by 2050. The growing population needs more food, and more fresh water for drinking and irrigation. In 1940 water availability was at 90 cubic feet per capita per year and this ratio decreased to 30 cubic feet per capita per year in 2018. The government expects the ratio to decrease even more in the coming years.

This project aims to display the effect of water shortage in Egypt, including the damage that has reached my family and other Delta farmers whose living depends solely on agriculture.

About author:
born in 1996 in Egypt. an arts student in Alexandria university,my passion for photography started 5 years ago, as a documenting photographer I Travel to many places just to get to know people more and to document their stories .technically photography made me feel like I finally found the thing that was missing and the thing that I really want to do for the rest of my life . After finishing High school, I moved to Cairo to follow my dreams . I started practicing in a local newspaper and then I started working as a freelancing photographer for some magazines and newspaper.
i was shortlisted in Sony photography awards in the youth category, won some local contests such as Egypt press photo and EL sakkia photo contest . I'm so interested in documenting stories that can demonstrate the social issues and the human rights , i started my documentary project a year and a half ago about the water scarcity in the Delta.