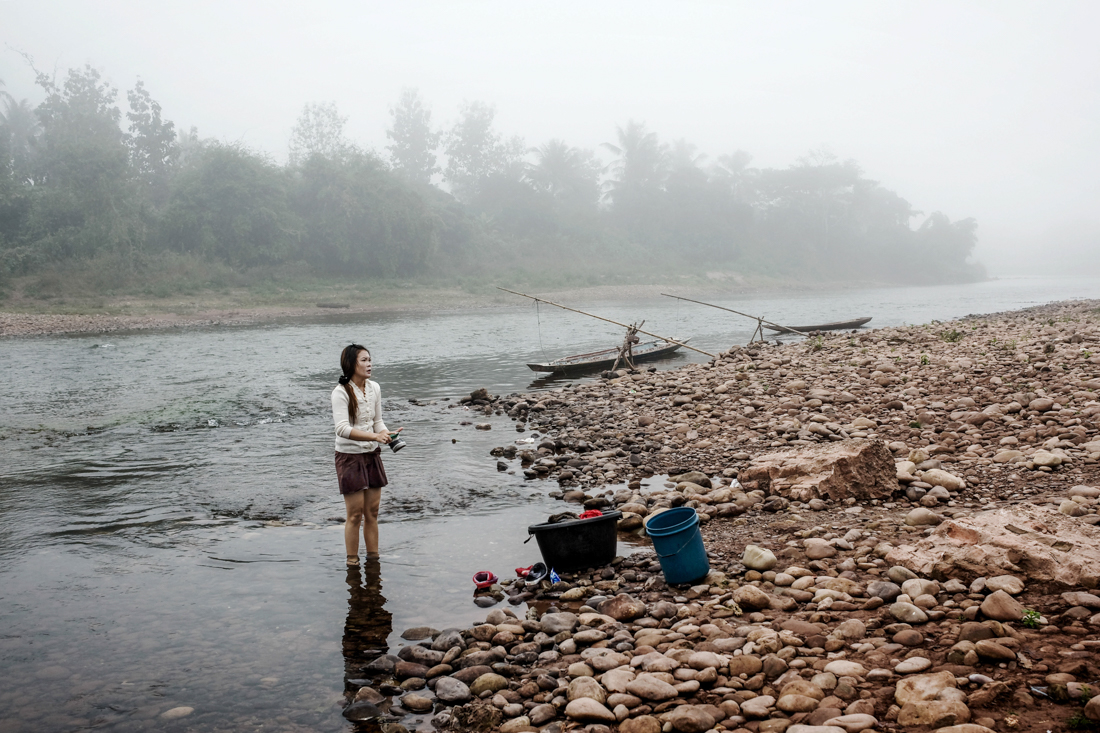 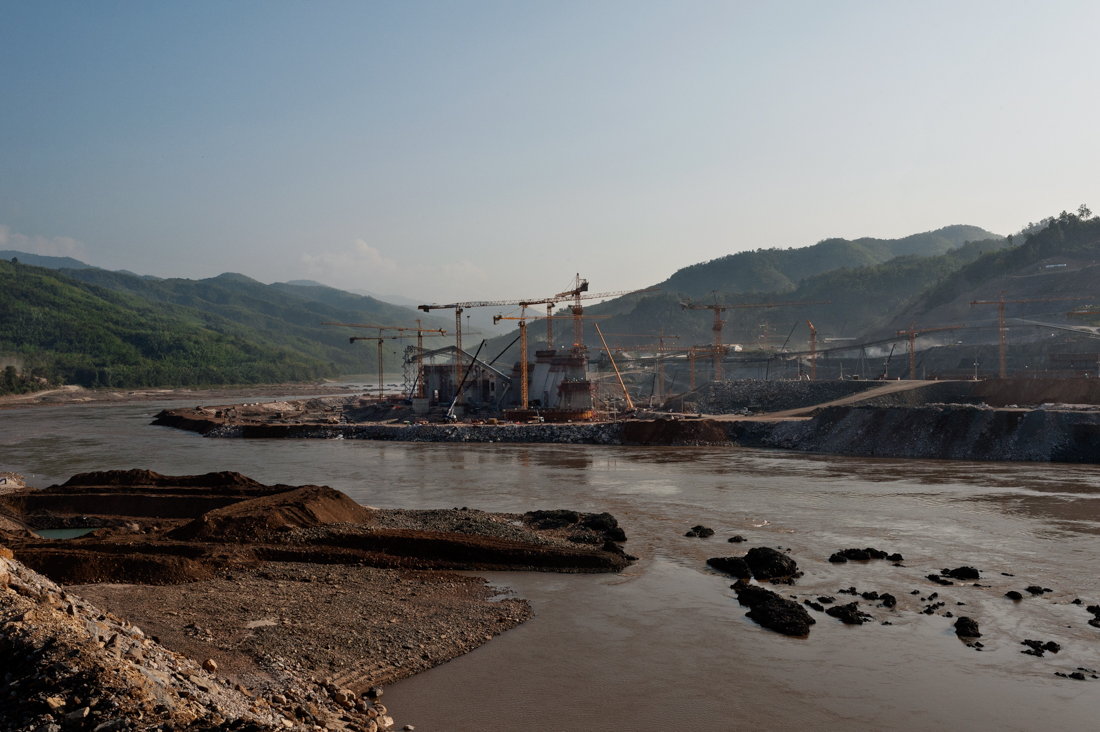 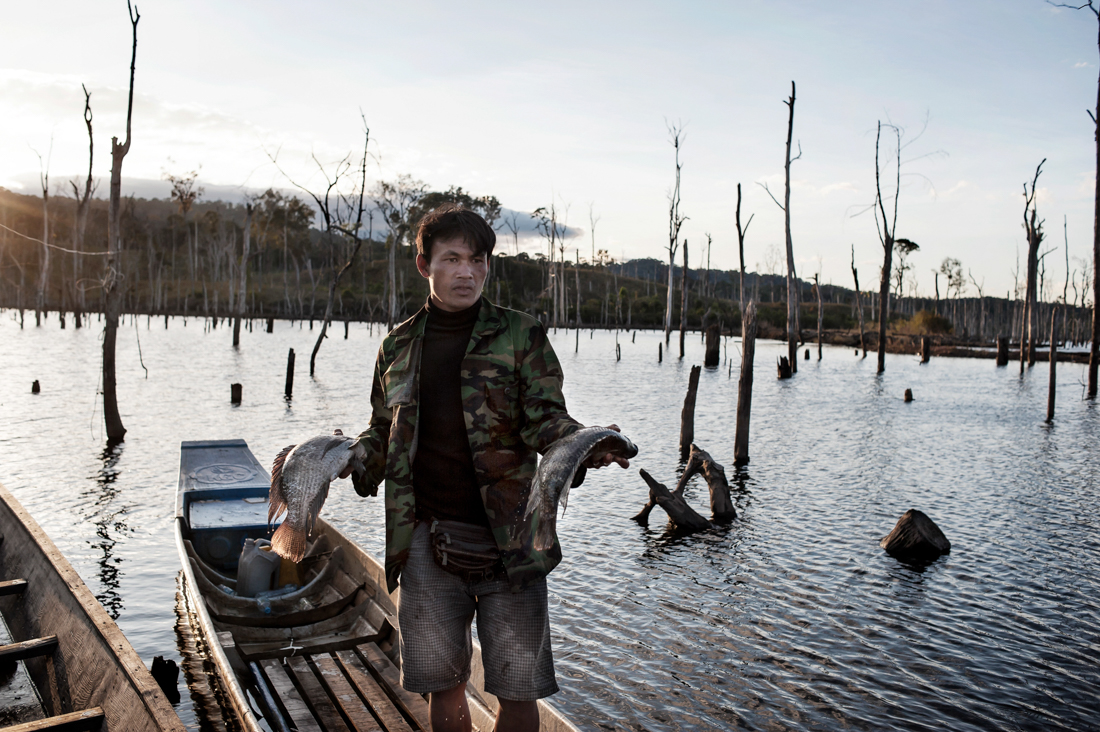 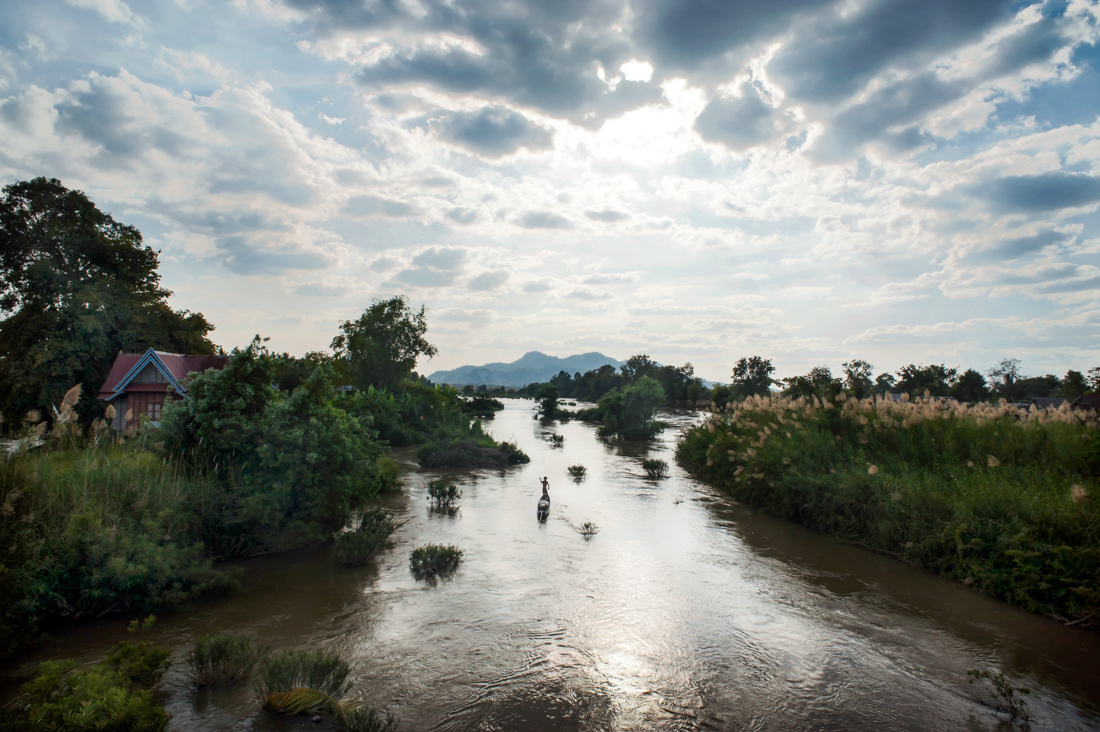 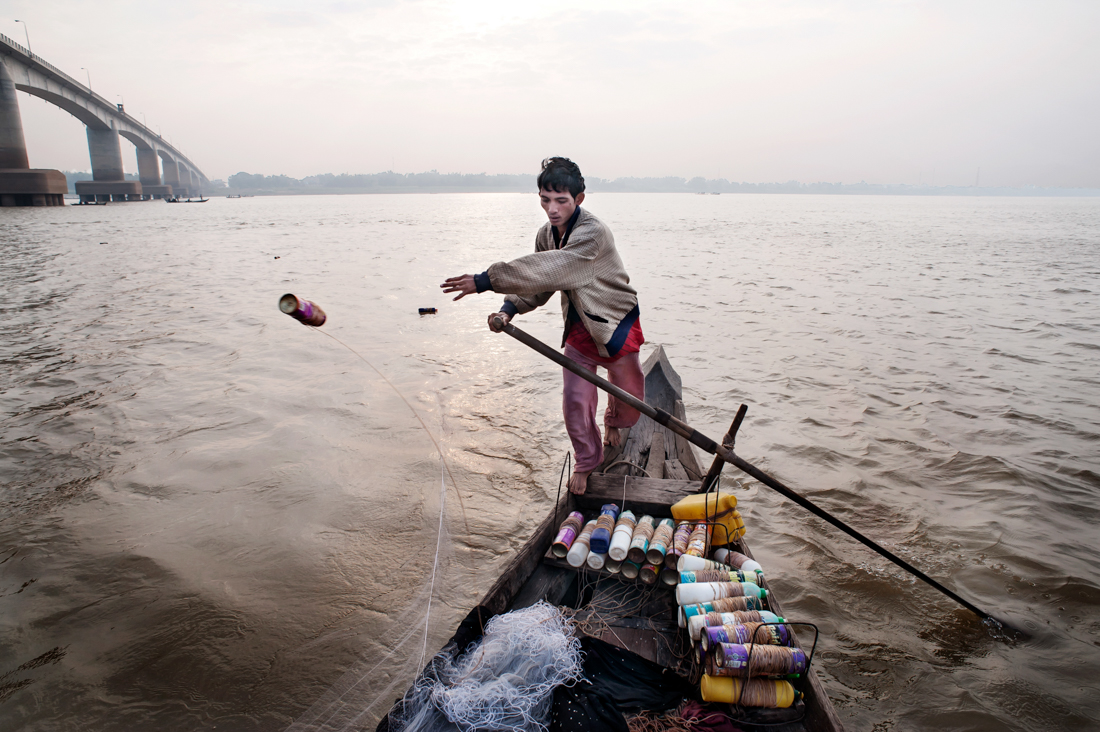 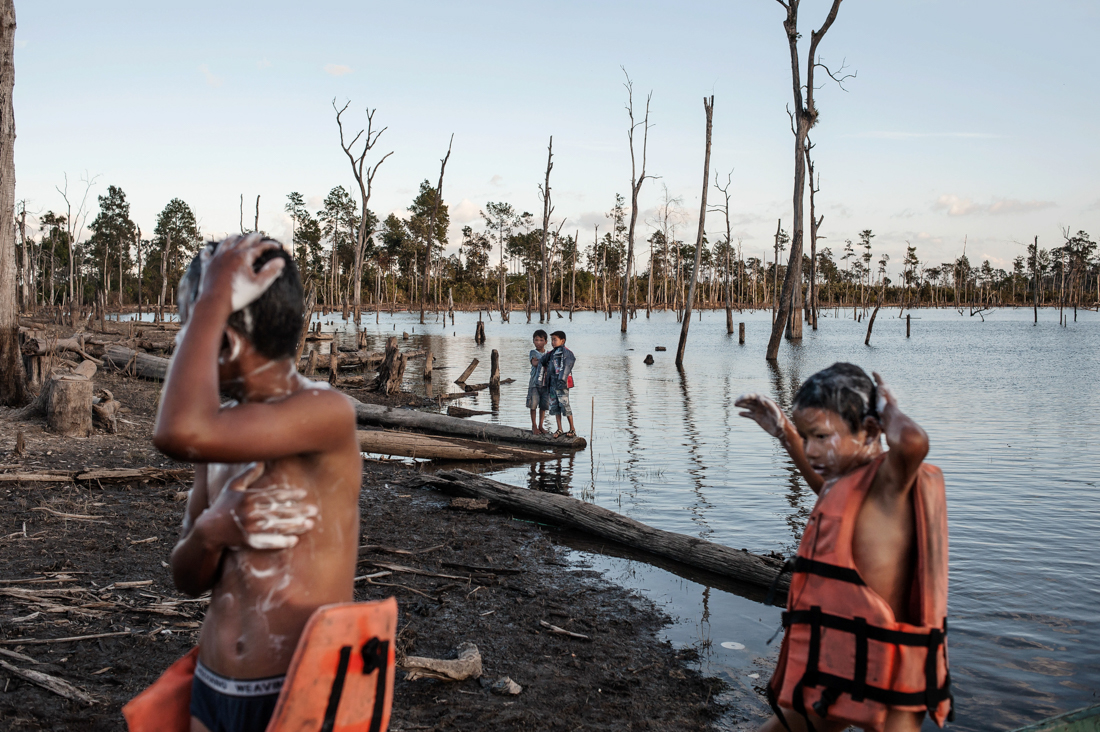 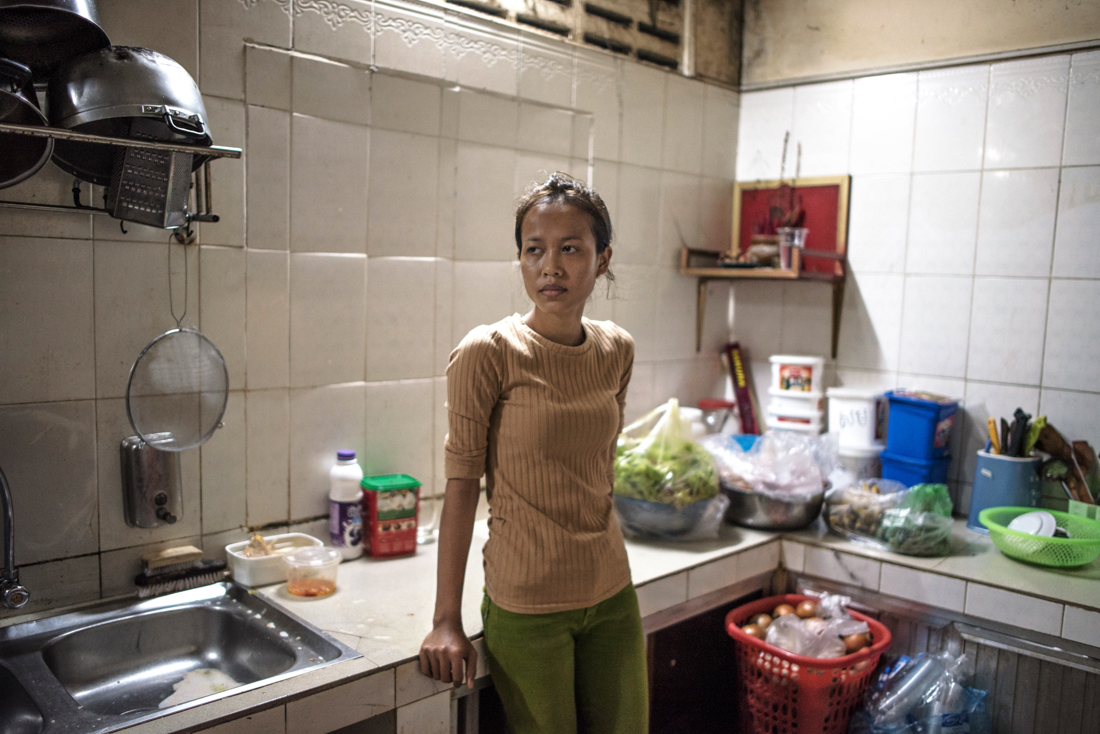 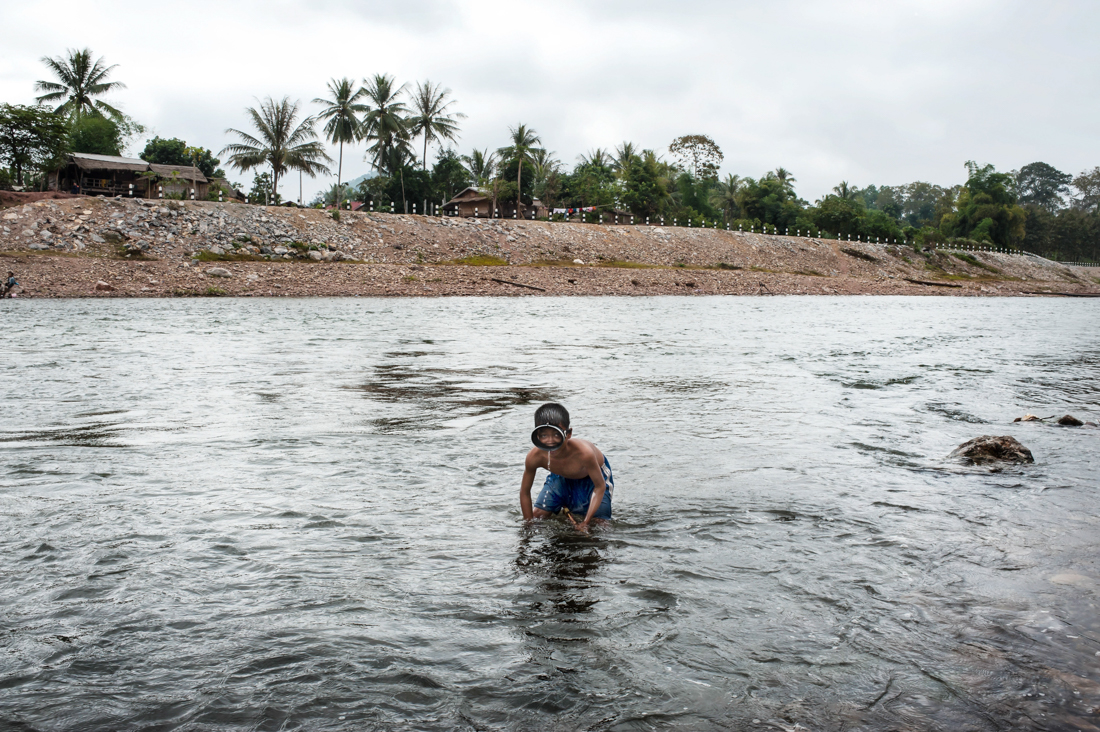 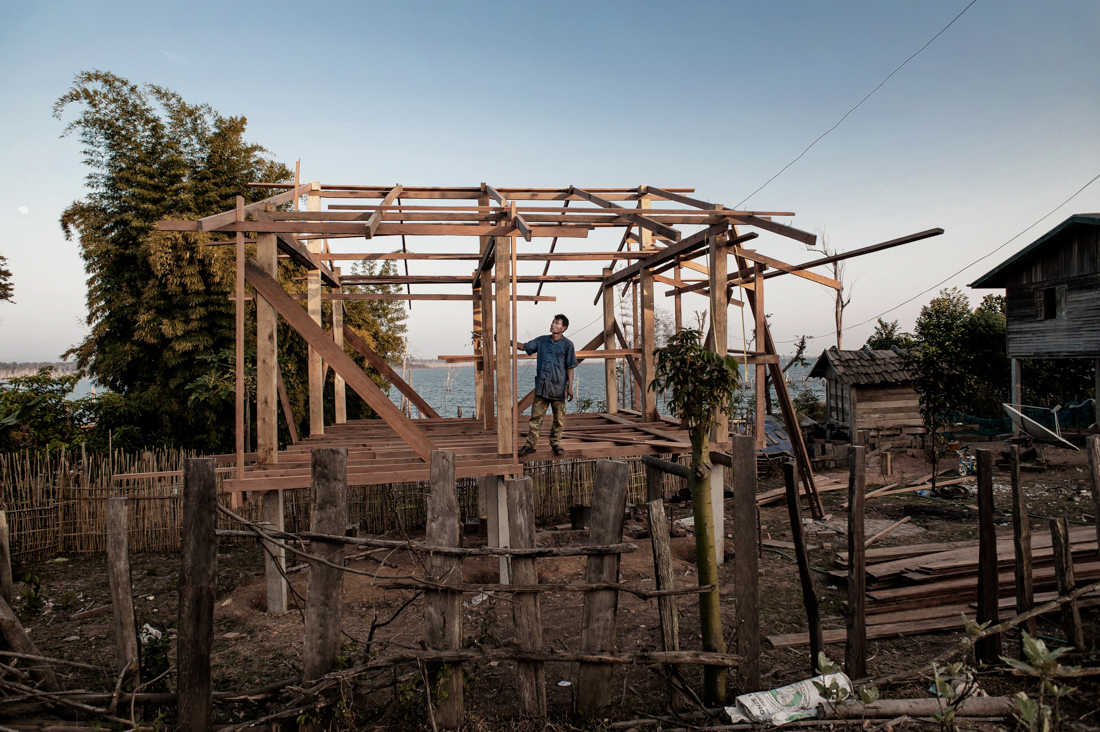 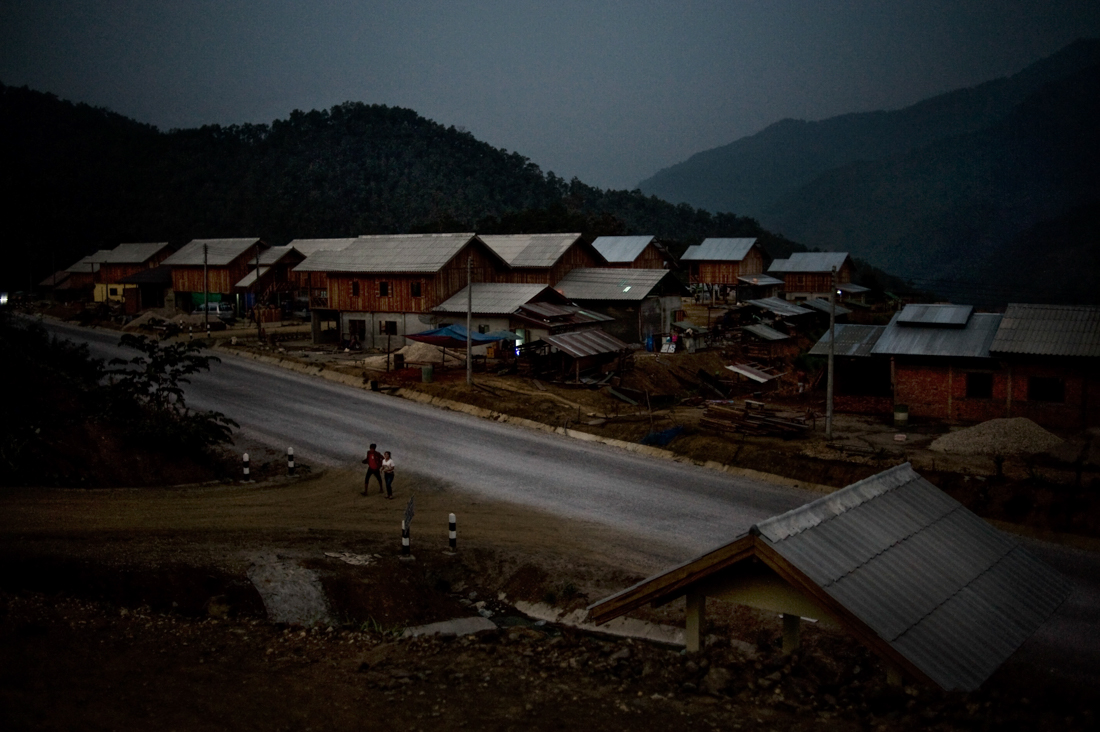 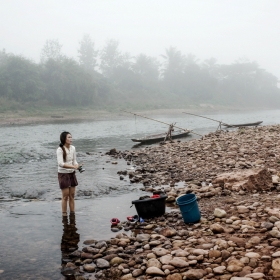 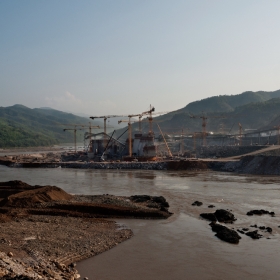 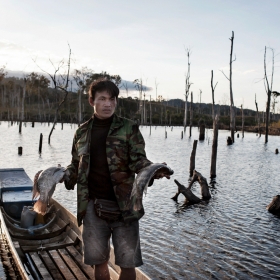 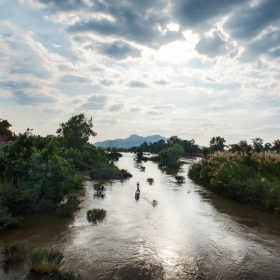 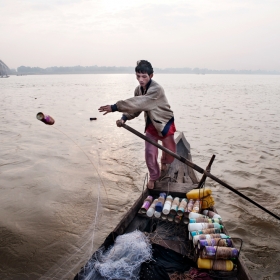 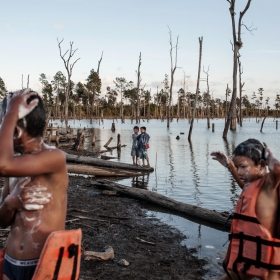 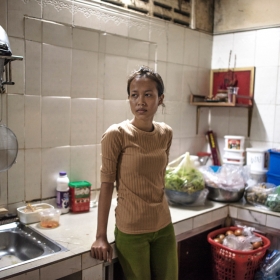 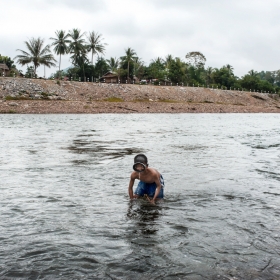 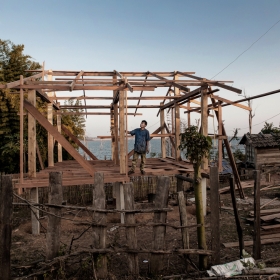 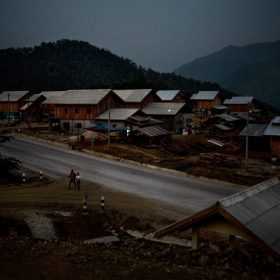 Andrea Di Biagio
Save the Mekong
Share
Support this photographer - share this work on Facebook.
The Mekong is the most important river of the south eastern Asia. The river rises in Tibet and pass through China, Laos, Thailand, Cambodia and Vietnam. With his 4.300 km lenght is the biggest freshwater fish reserve in the world.
International River is a Ngo working hard for rivers’ protection since years and it evaluate 60 million people life depends on fishing on Mekong. Today the hydroelectric plants under planning are nine by the south side of the river, therefore the laotian government is preparing itself to become soon the “ Asiatic south eastern battery”.
According to the latest studies, the evaluations done by the Mekong River Commision on the environmental impact, are not clear, that’s why many among scientists and Ngo are worried about the way of development represented by the great dams along the river. The exploitation of the river will cause serious damages on the environment and the dams will restrict the migrations of fish. The detour of entires water courses will provoke a land decline.
A land useful for agricolture, which represent an essential part of the asiatic economy.
Than thousands of people will be forced to move away, eradicating themselves from their life.

About author:
Andrea Di Biagio lives and works in Rome.
He got a specialisation in Social Reportage attending a Master in Photojournalism at “Graffiti” Photography Permanent School and going on the same subject with a workshop with Francesco Zizola.
He has travelled along South East Asia getting in touch and living closely with local community. He‘s realized in Laos a photo–reportage on environmental and social impact of dams development along the Mekong river.
He has documented the horse sectors’ crisis in Italy and the hard life of Senegalese’s migrants working in the Sardinian beaches.
He has captured the extraordinary scenery of shepherds and theirs flocks resisting to “modern times” inside Rome.
He’s working on a project about the deaf world.
At the moment he is working with “Altera Studio” a video and transmedia communication agency  and he is member of the photography collective “Ulixes picture”.
His reports were published by national and international newspapers and magazines such as: Internazionale, Espresso, Pagina99, Left, Il Tempo, The Tripmagazine, L’OBS, Courrier International, BBC.