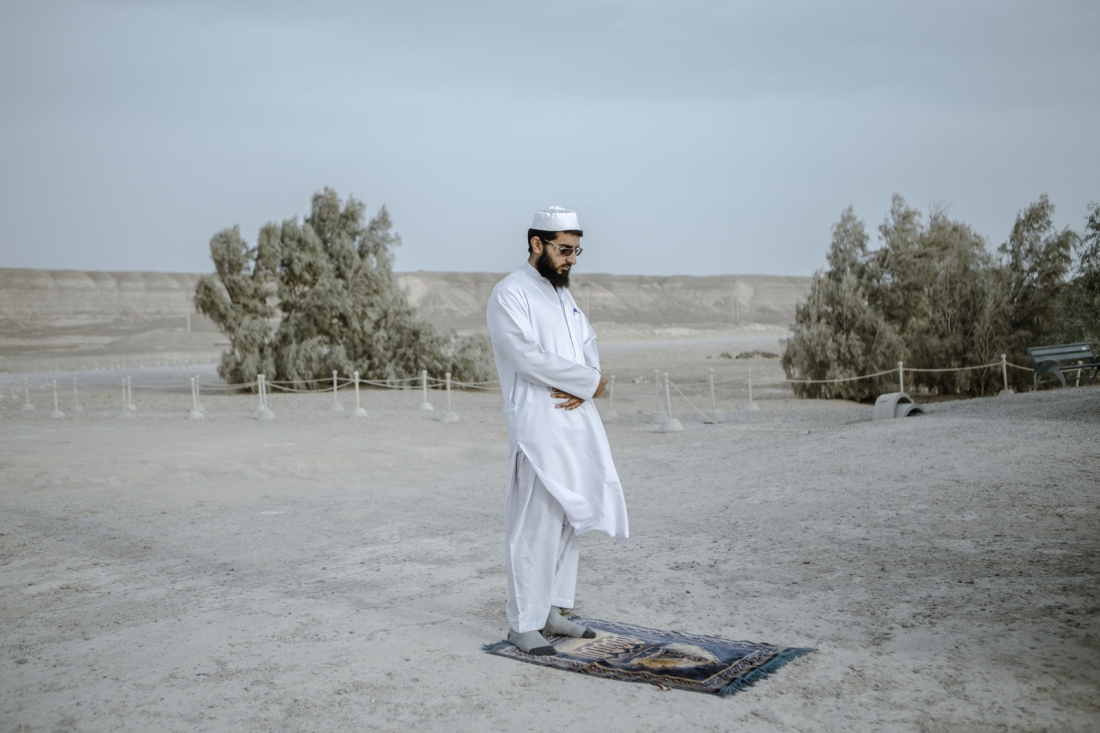 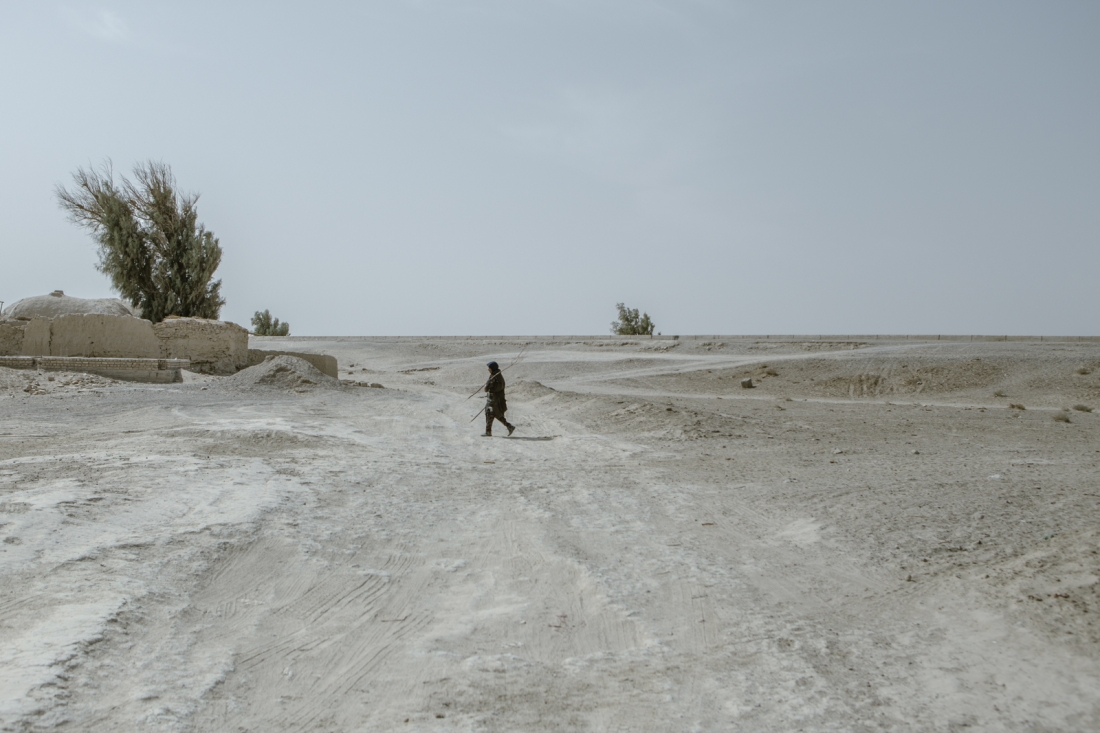 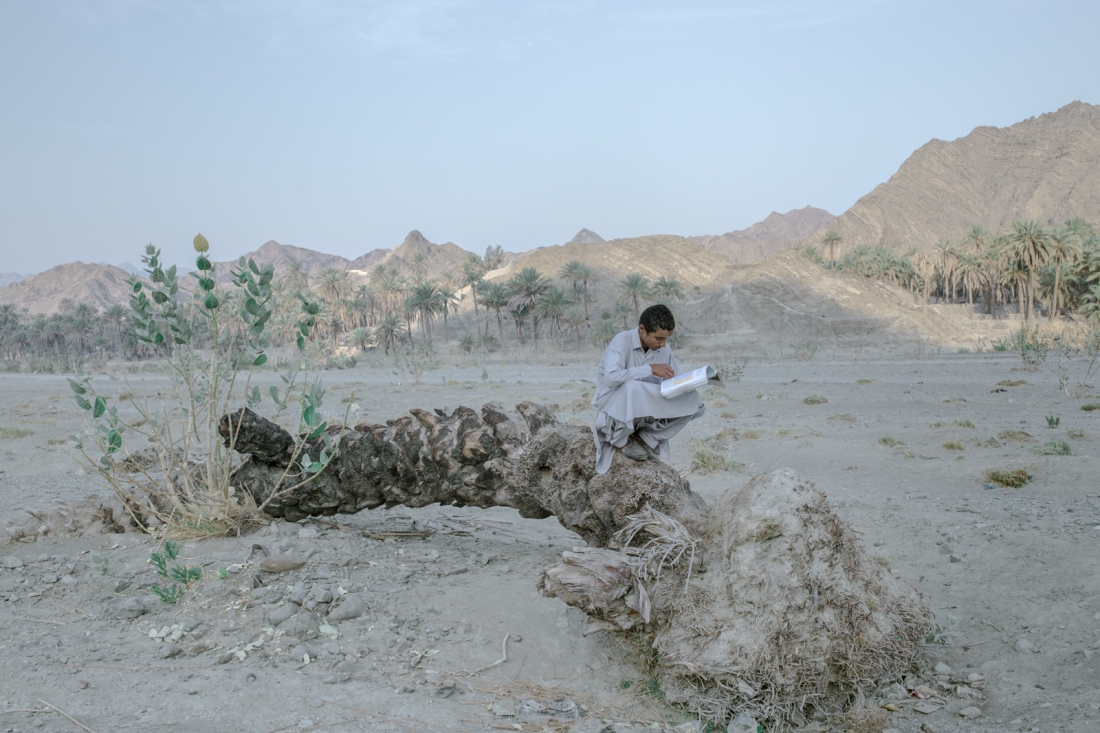 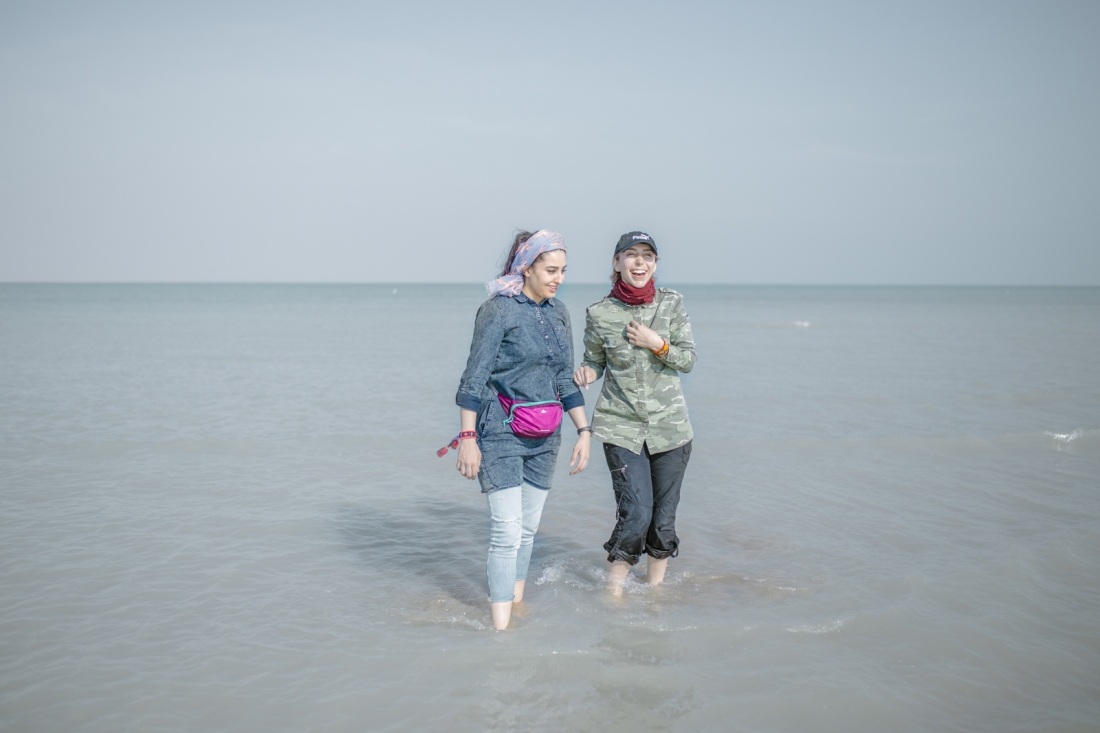 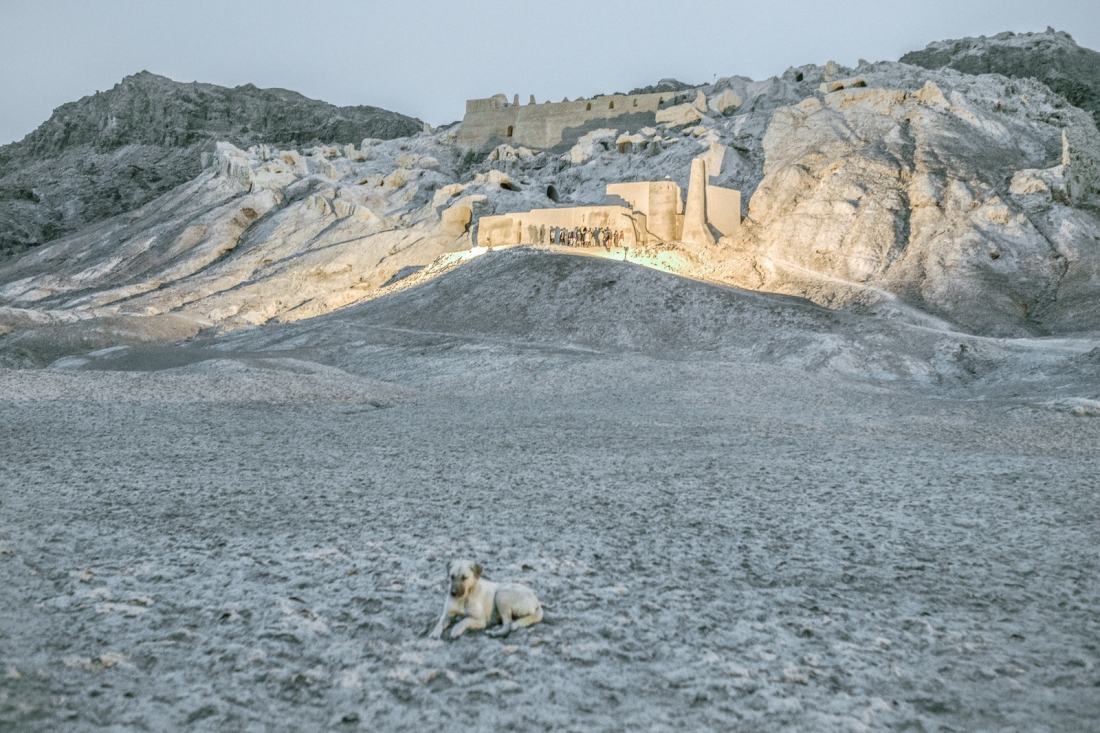 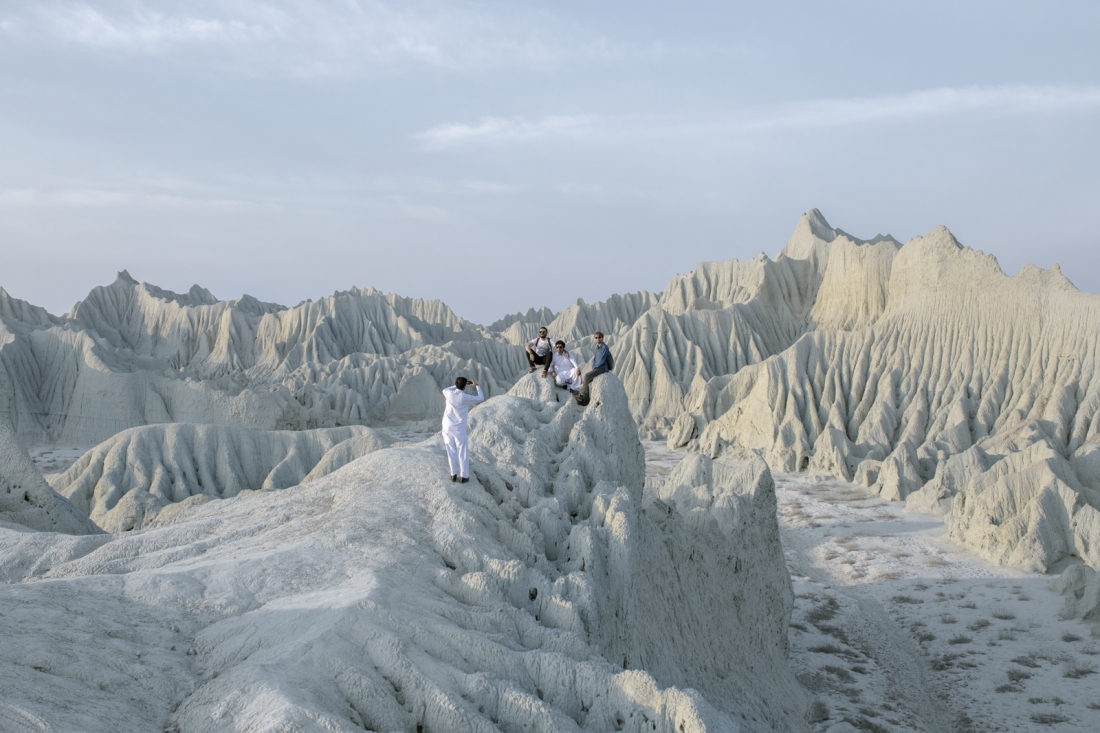 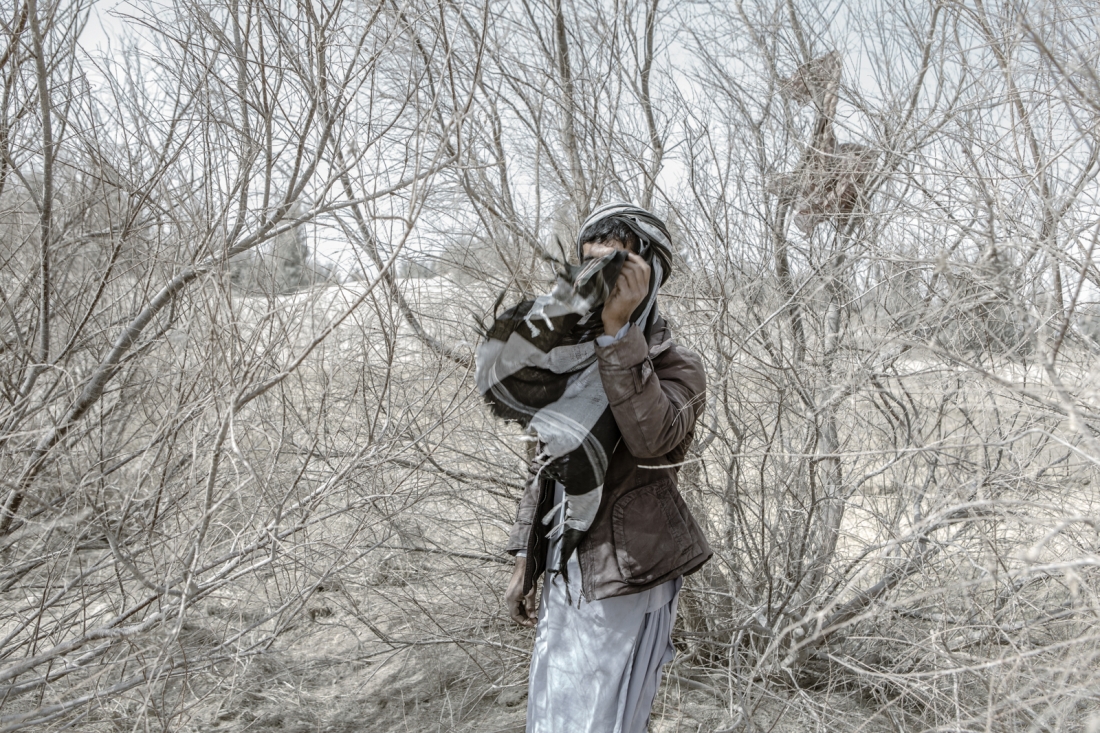 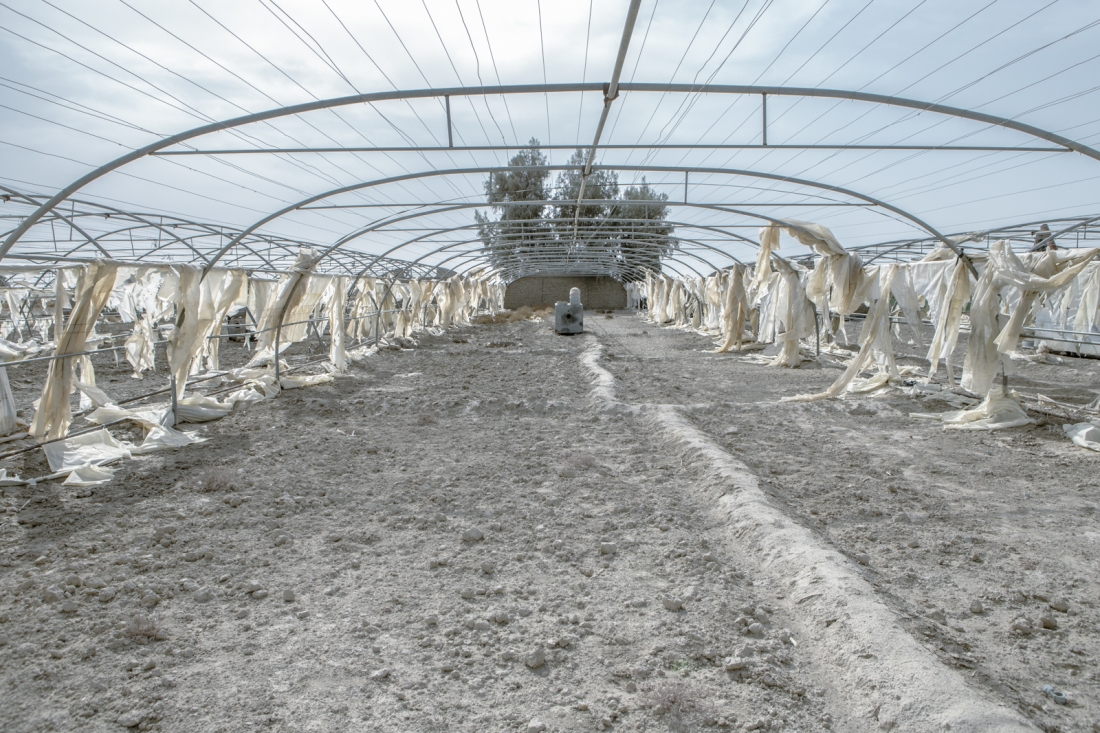 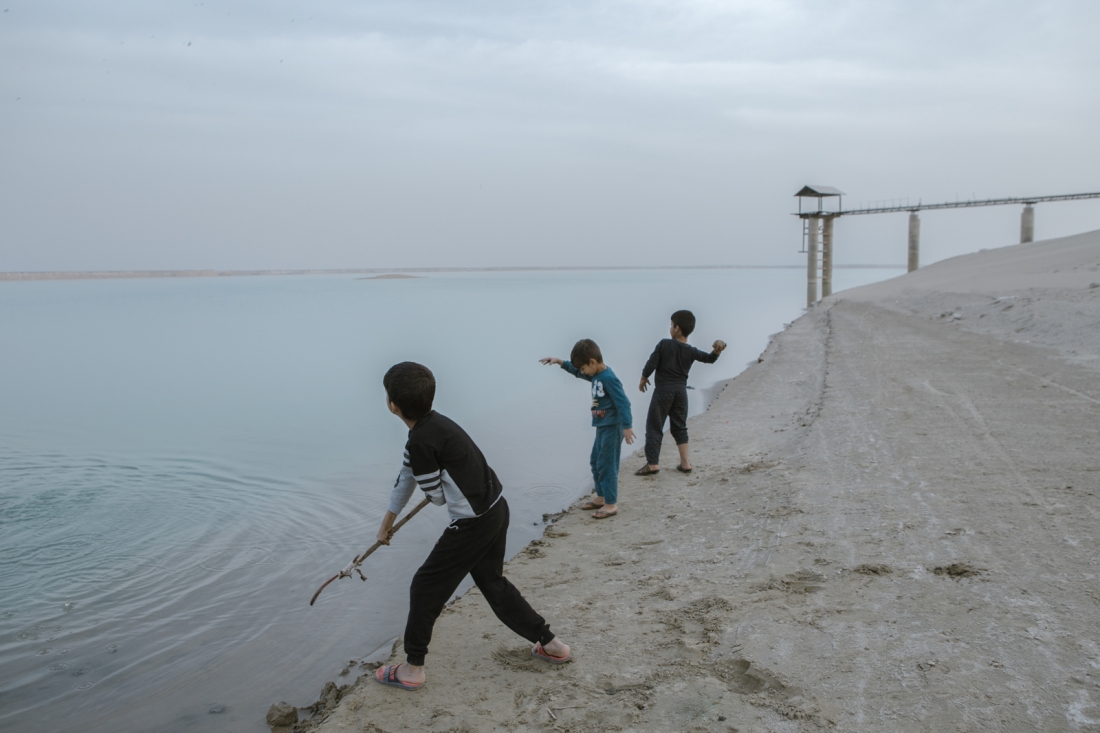 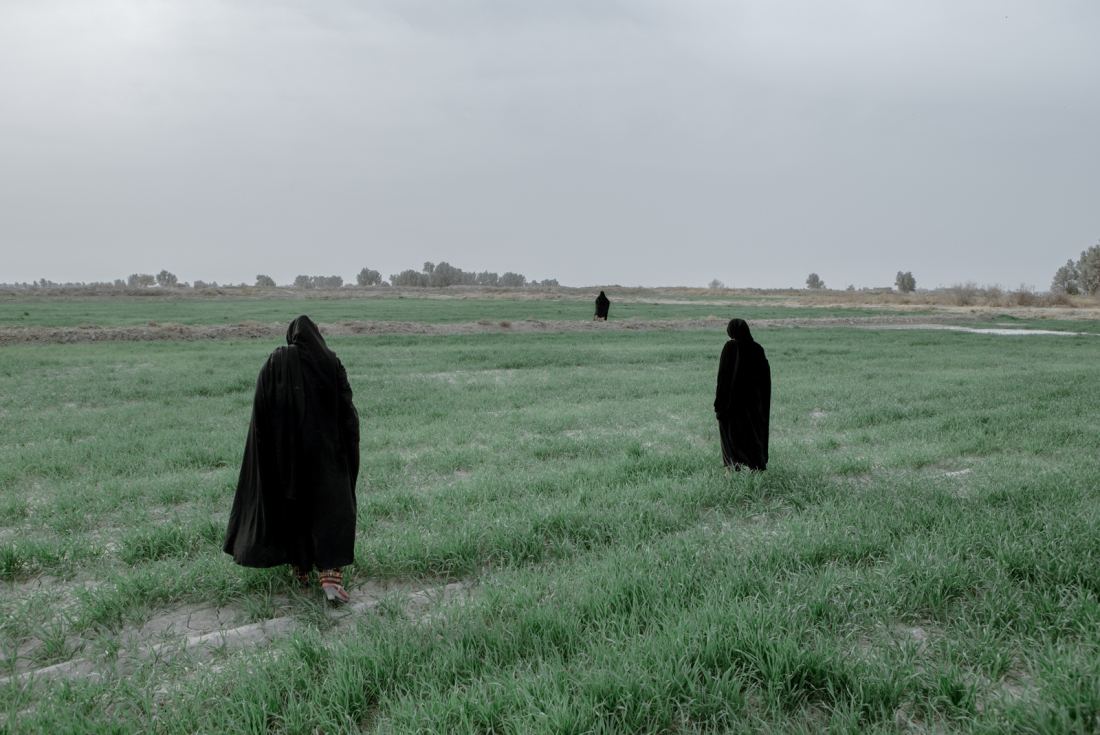 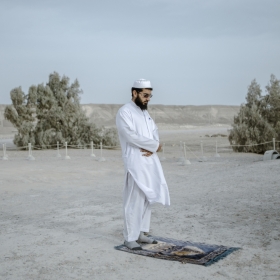 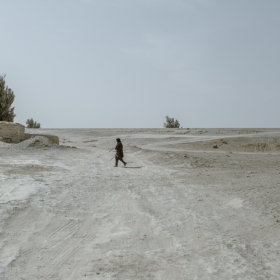 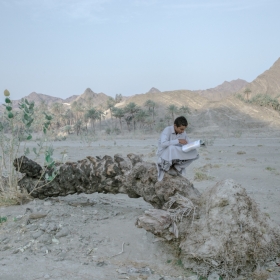 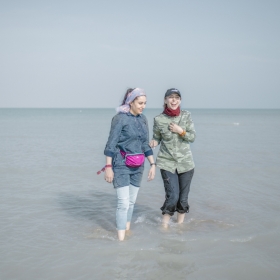 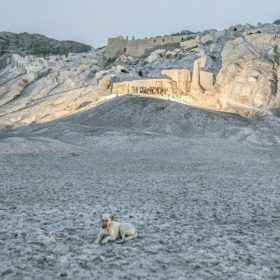 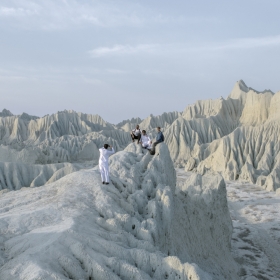 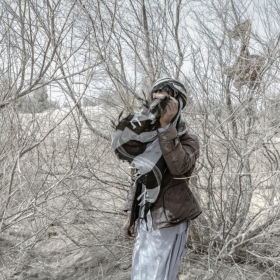 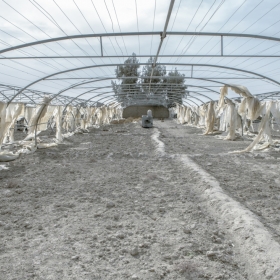 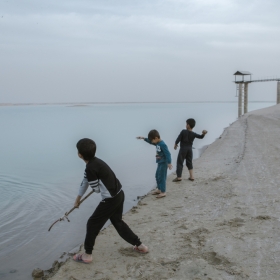 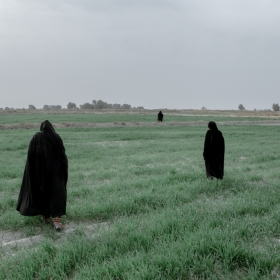 solmaz daryani
Hamoun Wetland to Wasteland
Share
Support this photographer - share this work on Facebook.
Iran is “water bankrupt,” and mainly suffering from a socio-economic drought, where water demand exceeds the natural water supply. My country is facing a serious and protracted water crisis and desertification as lakes and rivers once-fertile become barren. water shortages sparked protests in the south of Iran in the last few months. On August 7th, 2018 Iran’s Interior Minister warned that the climate and water crisis in Iran is becoming a " big social crisis " and climate migration will change Iran’s face by five years.
Sistan-Balouchestan strategic province in the south-eastern part of Iran, which is bordered by Pakistan and Afghanistan, is the largest Iranian province with a population of 2.5 million where the life strongly depends on the water of Hamoun Lake and wetlands fed by the Helmand River that flows from Afghanistan to Iran. In the last three years, about 30% of the people in Sistan-Balouchestan have migrated to the suburbs of other cities due to Drying up of Hamoun Lake and Water crisis. Empty borders will affect the security of the borders between Iran and Afghanistan which will create the possibility for the transit of smugglers, terrorists and drug gangs.

The Hamoun wetlands are located in parts of south-western Afghanistan and south-eastern Iran was one of the world’s important wetlands under the Ramsar Convention in 1975 and the biggest freshwater lake in Iran’s plain which turned to sea of sand in in recent 15 years Due to drought and Iran-Afghan conflicts over Helmand River and the construction of large dams on the River for poppy cultivation in Afghanistan.

My project aims to focus on Water crisis and climate change and drought in the south (The Persian Gulf and all its coastal areas) and south-east of Iran in order to demonstrate environmental, economic, and social impacts of drought that happened in recent years.
In a long-term project that I started in 2014, I traveled all-around the Urmia Lake (was once the sixth largest saline lake in the world) and the port I spent my childhood, to show the effects of shrinking of the lake on the
When I look at my country I see that Urmia Lake is not the only place that has been a victim of the changing climate, overdevelopment of farming and bad water consumption and drought but there are many lakes and wetlands that are affected by the recent drought in Iran.

To feel and believe water crisis, climate change and drought you have to see it. It’s unreasonable to think that humans can destroy nature, animals, and ecosystems and not think that it can happen to them.my project’s audience are people in/out of my country who Some of them have never thought of water crisis before or have experienced water crisis effects but for various reasons resist connecting with it. by Covering and telling stories through photography I want to raise awareness of the subject in order to change public attitudes.

About author:
I was born in Tabriz, Iran in 1986. A self-taught photographer,My visual storytelling explores the relationship between documentary and fictional storytelling and explores the diversity of lifestyles and relationship between people and their environment through personal narratives by identifying locations, characters and scenes. I wanted to break the distance I had with my subjects because I want my work to have depth and hopefully speak to people.