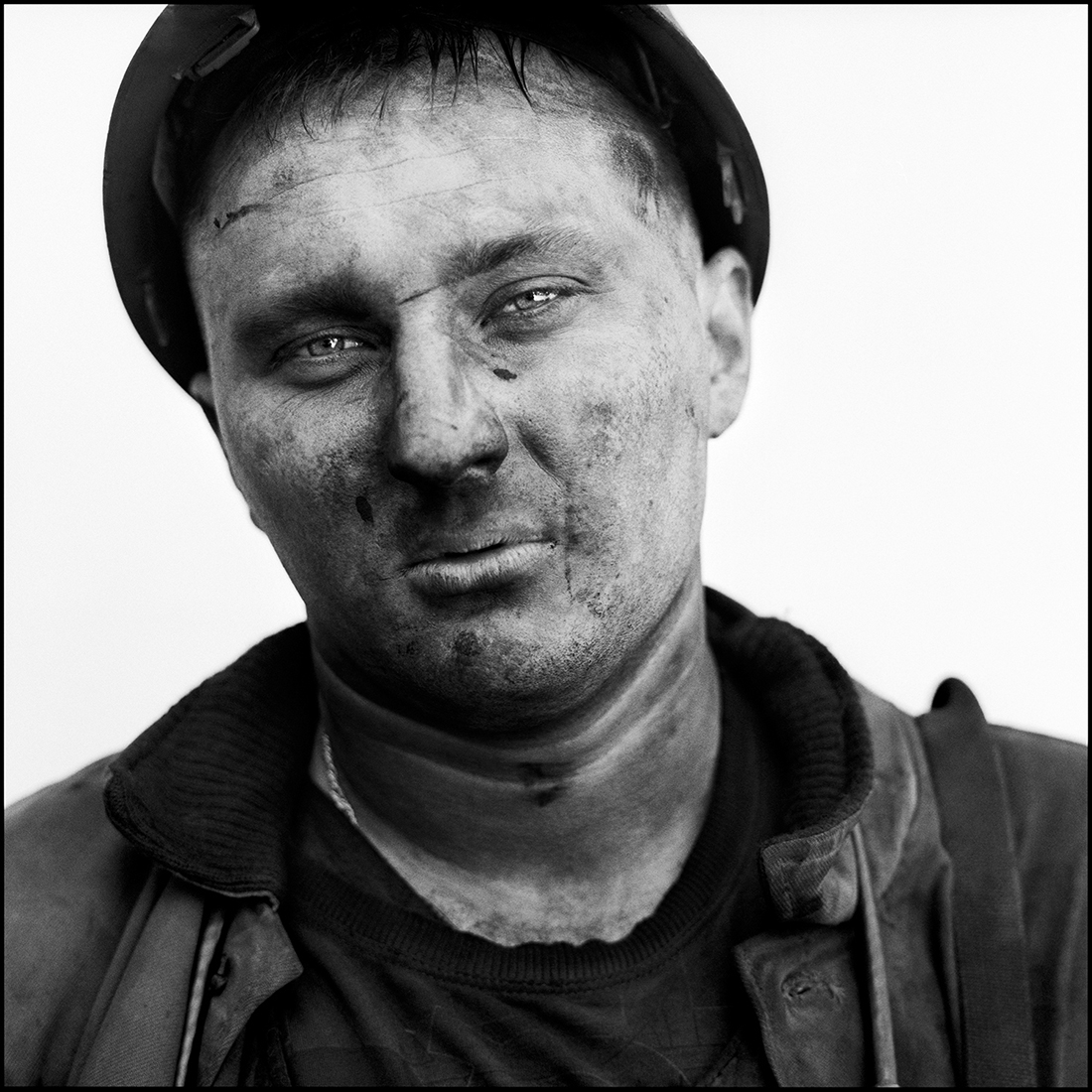 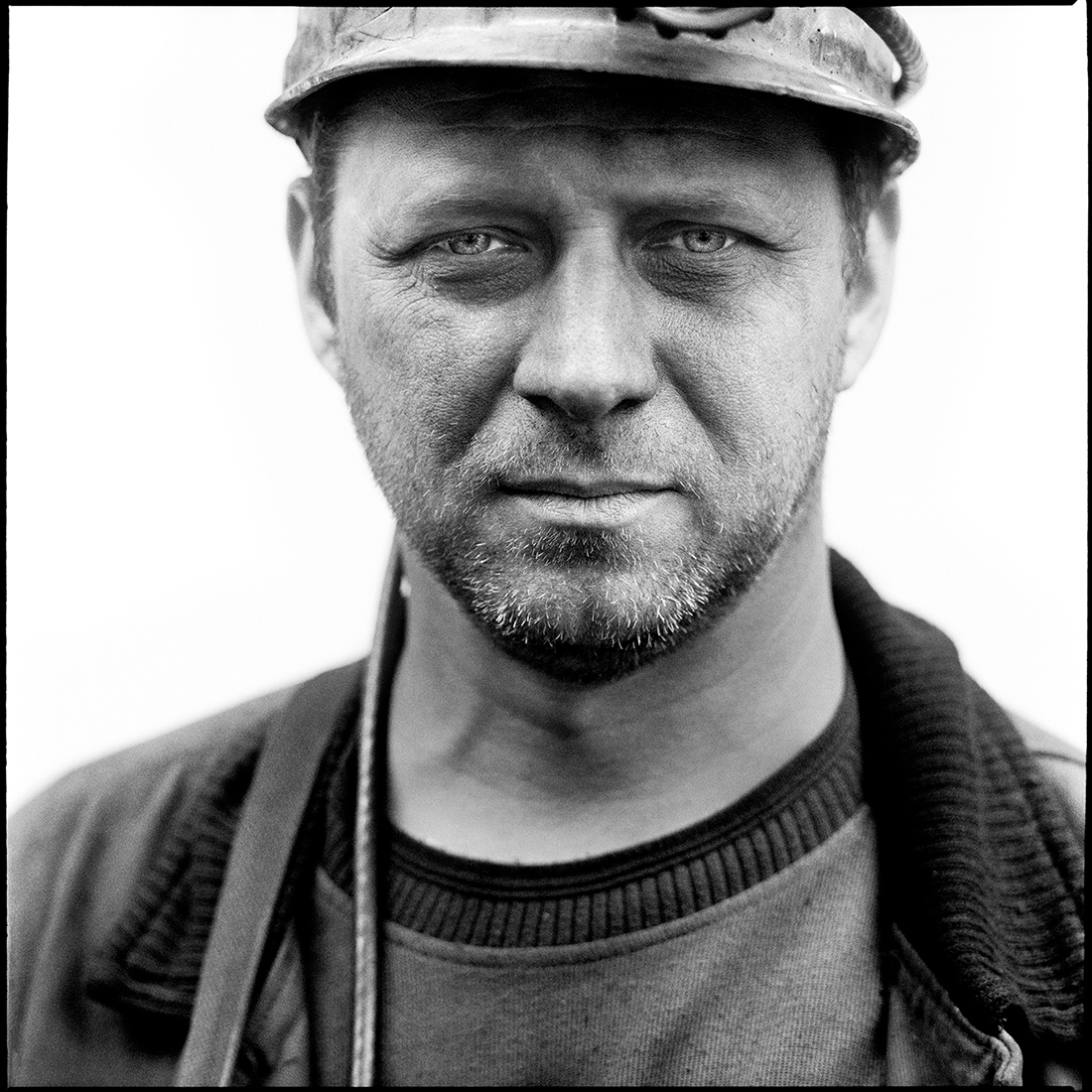 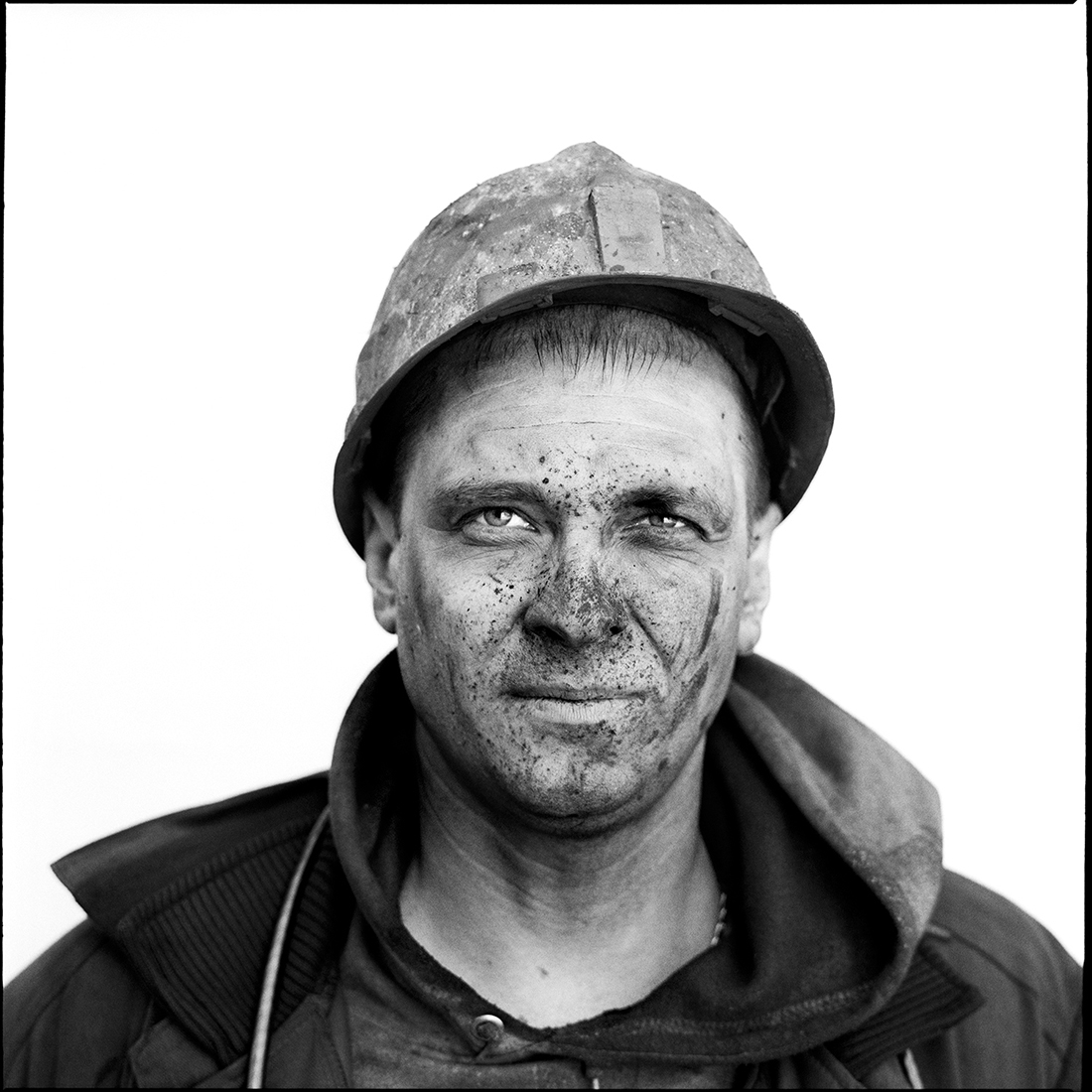 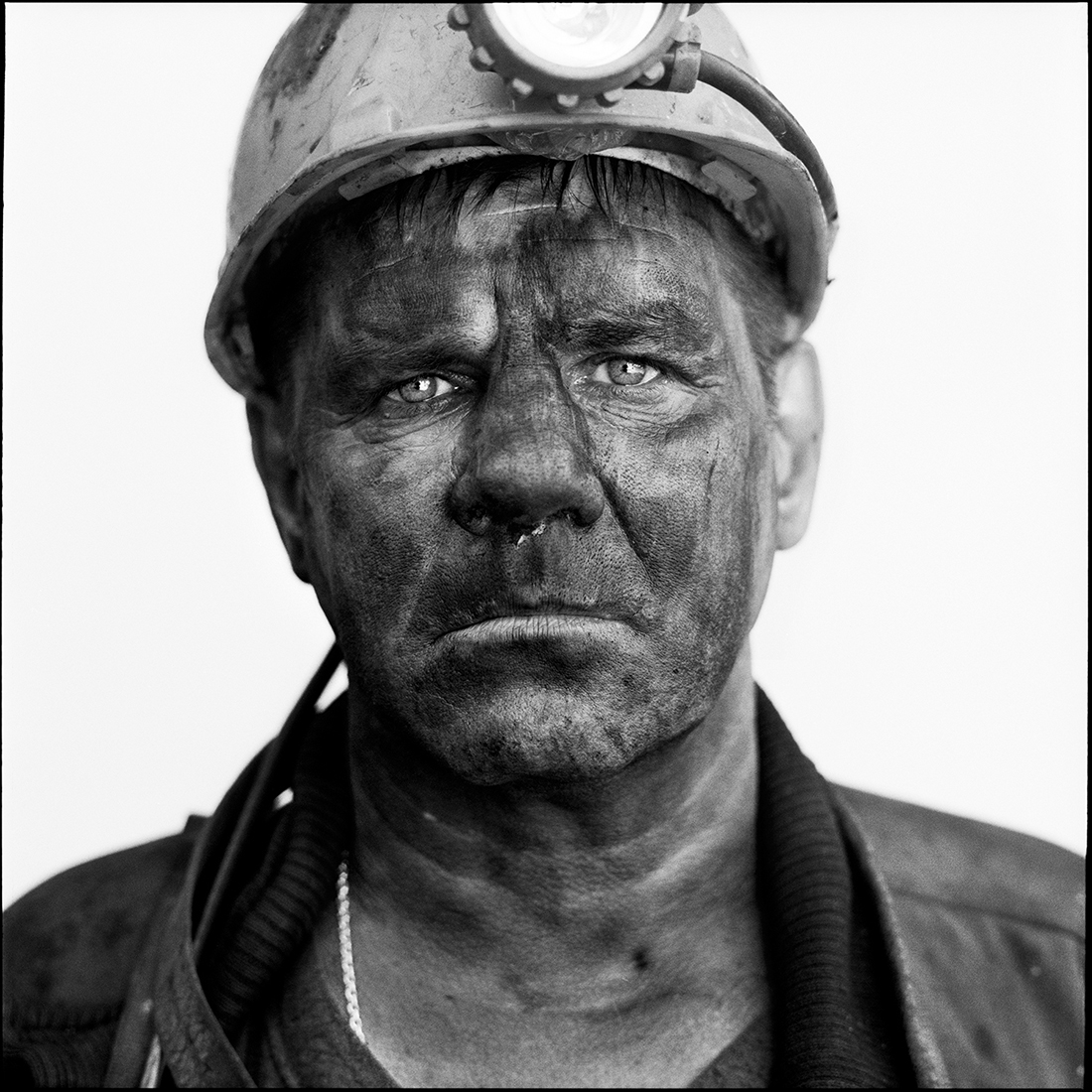 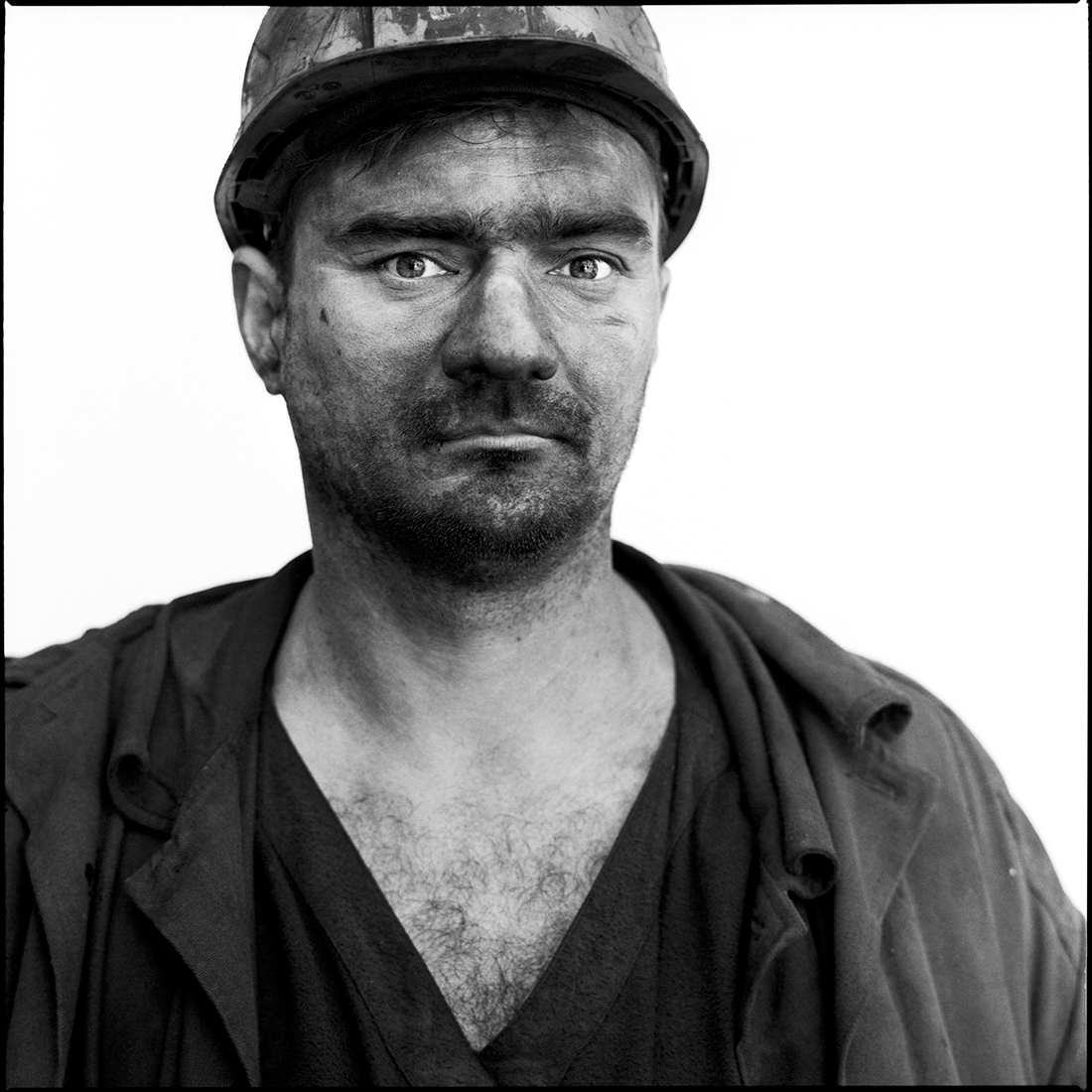 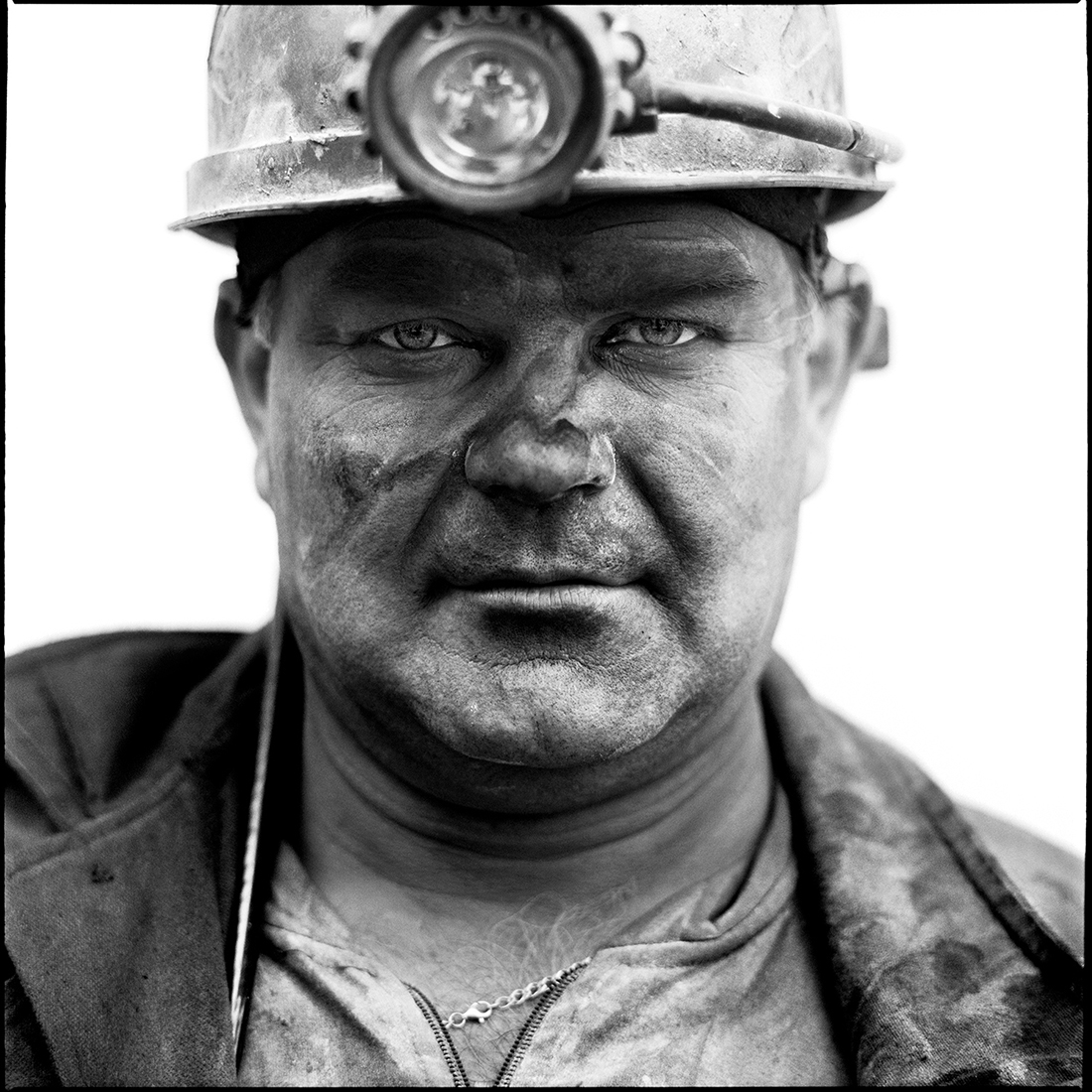 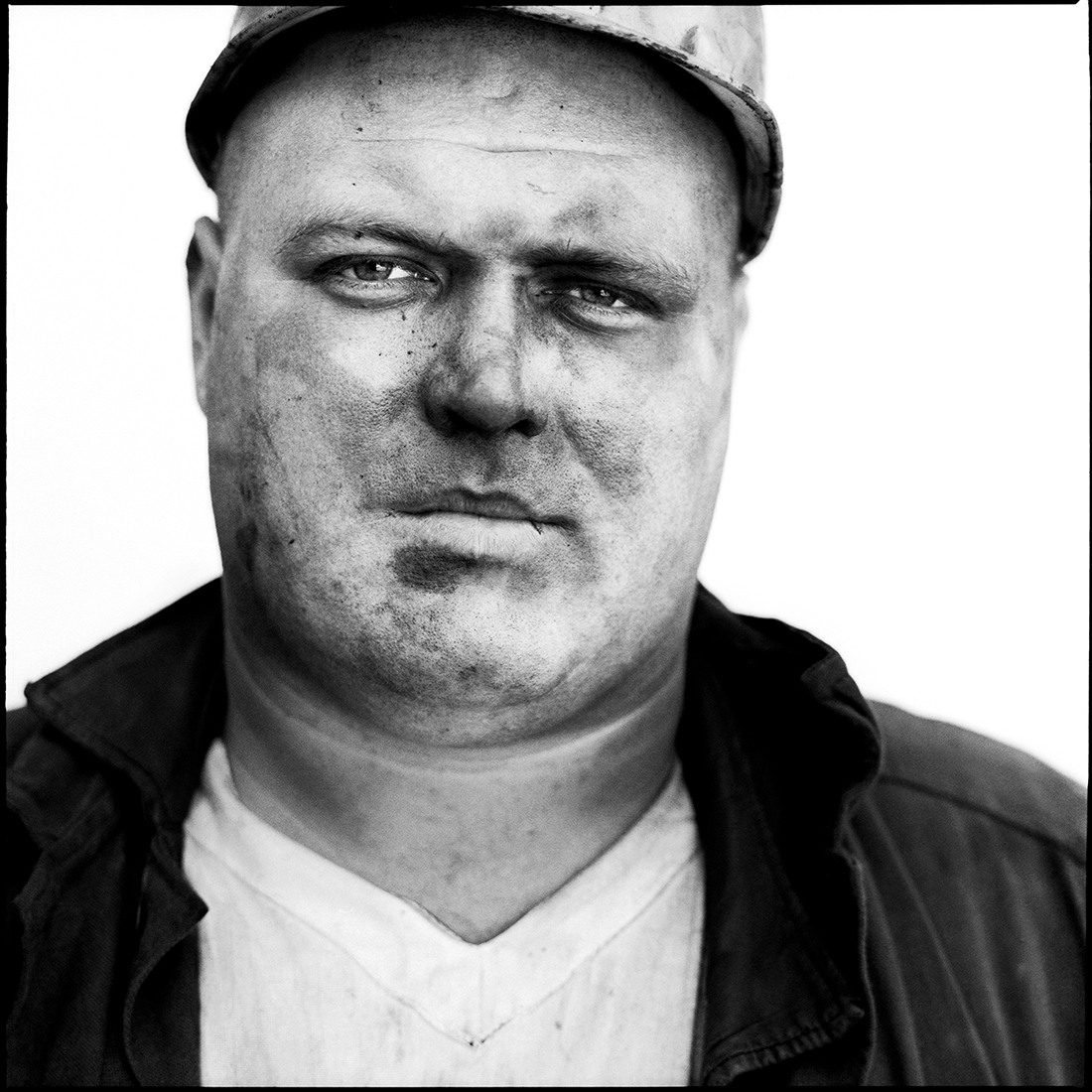 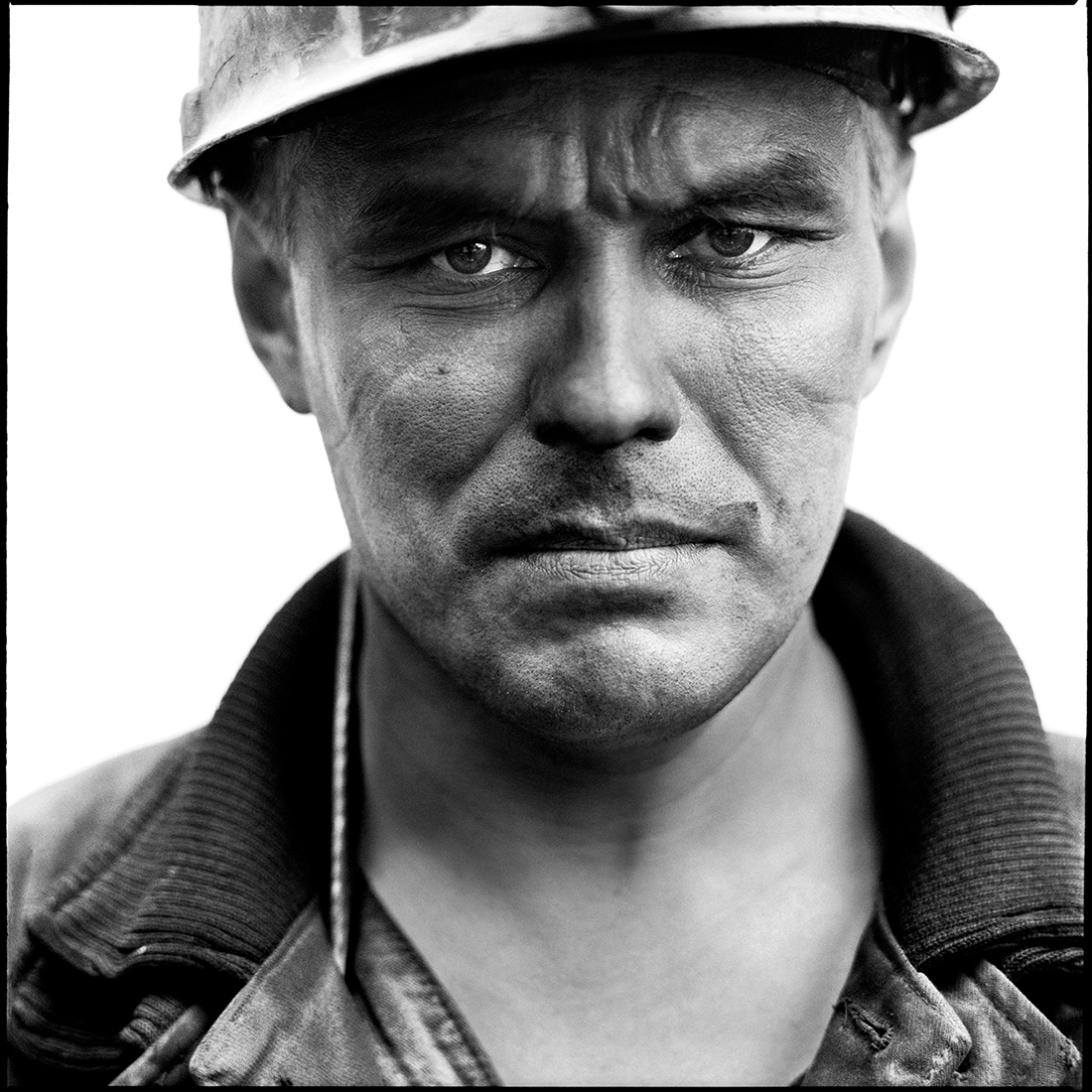 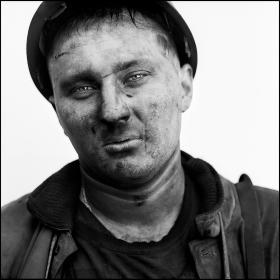 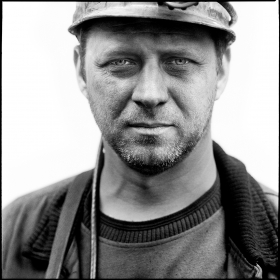 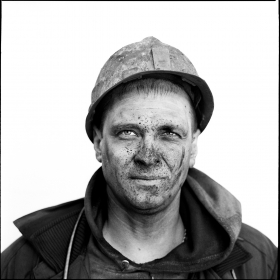 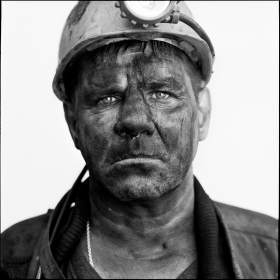 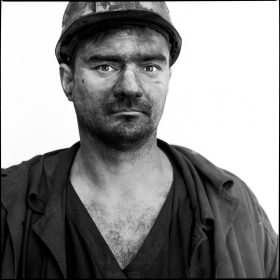 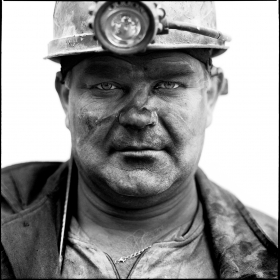 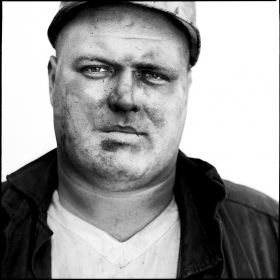 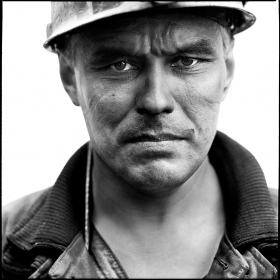 every soul in kuzbass, directly or laterally, is dependent on coal. since better paid employment is sheer impossible to find, tens of thousands daily occupy themselves mining the combustible mineral well below the earths surface; constrainedly accepting all of labours risks.

faces of kuzbass is a portrait of those, without whom the modern world would not be turning round, whose work is hard, humid and grime, and whose spirit every day anew is being put to the test as there must be provided in the worlds insatiable need for coal

full-time trail finder. attracted by everything unusual and unexplored, ceaselessly in search of new impressions, persons and faces. moving across, and beyond the frontiers of, the immense part of earth that is called russian federation.