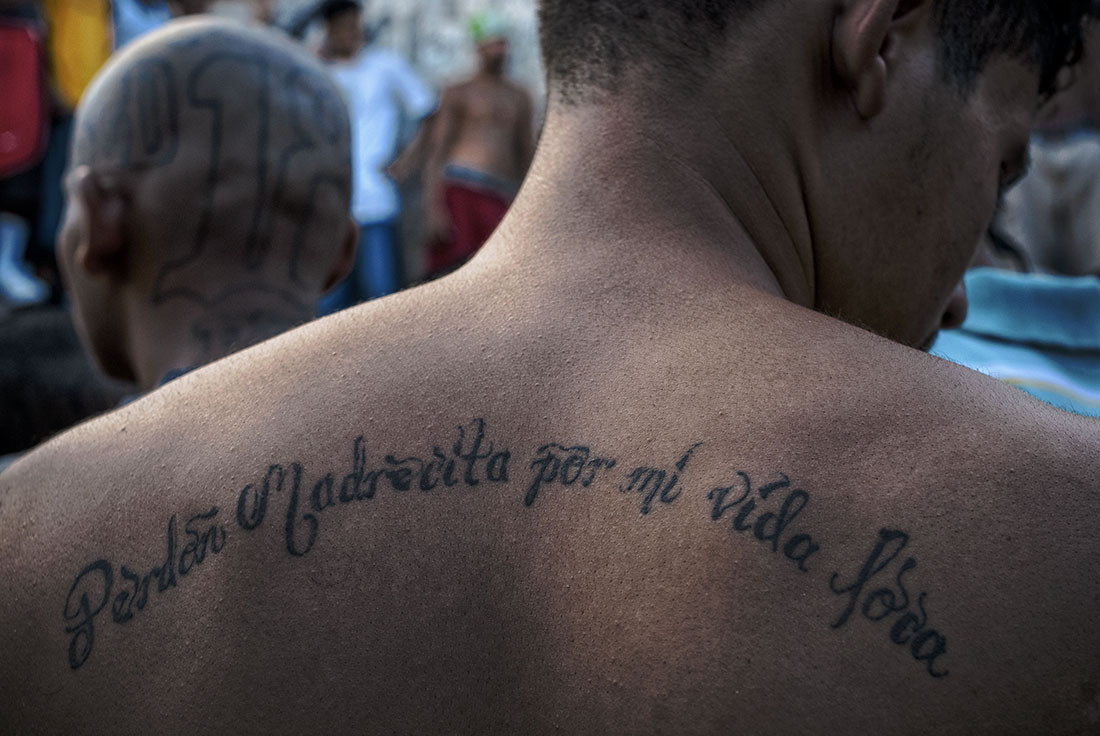 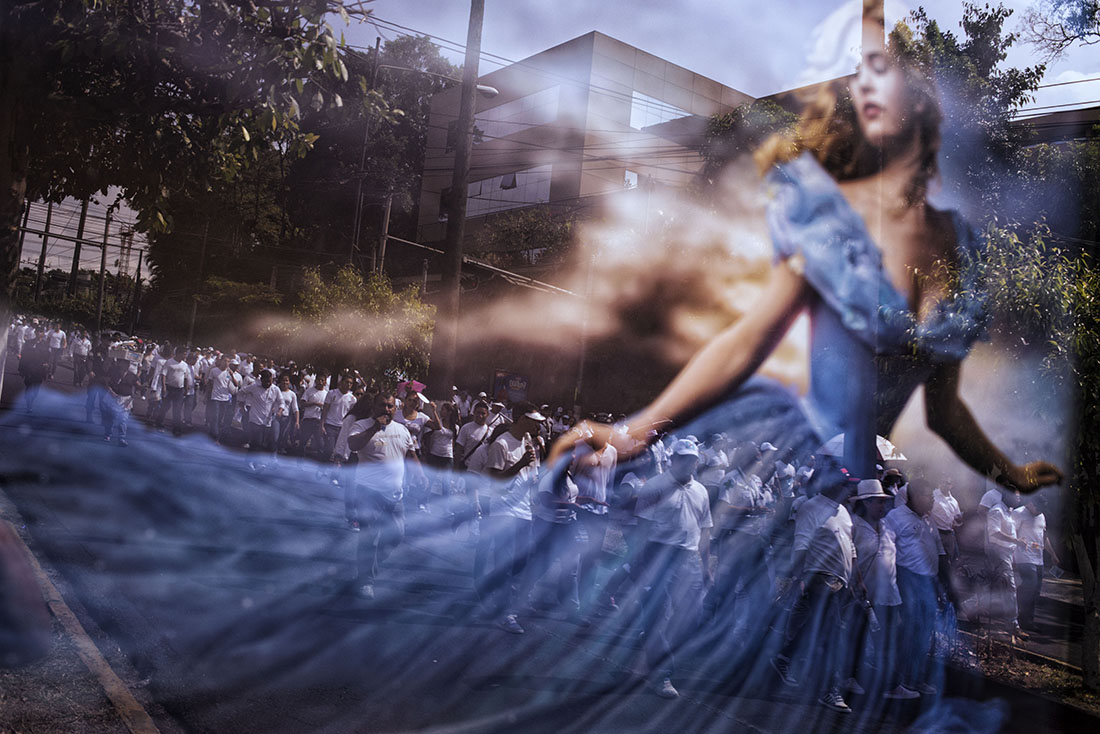 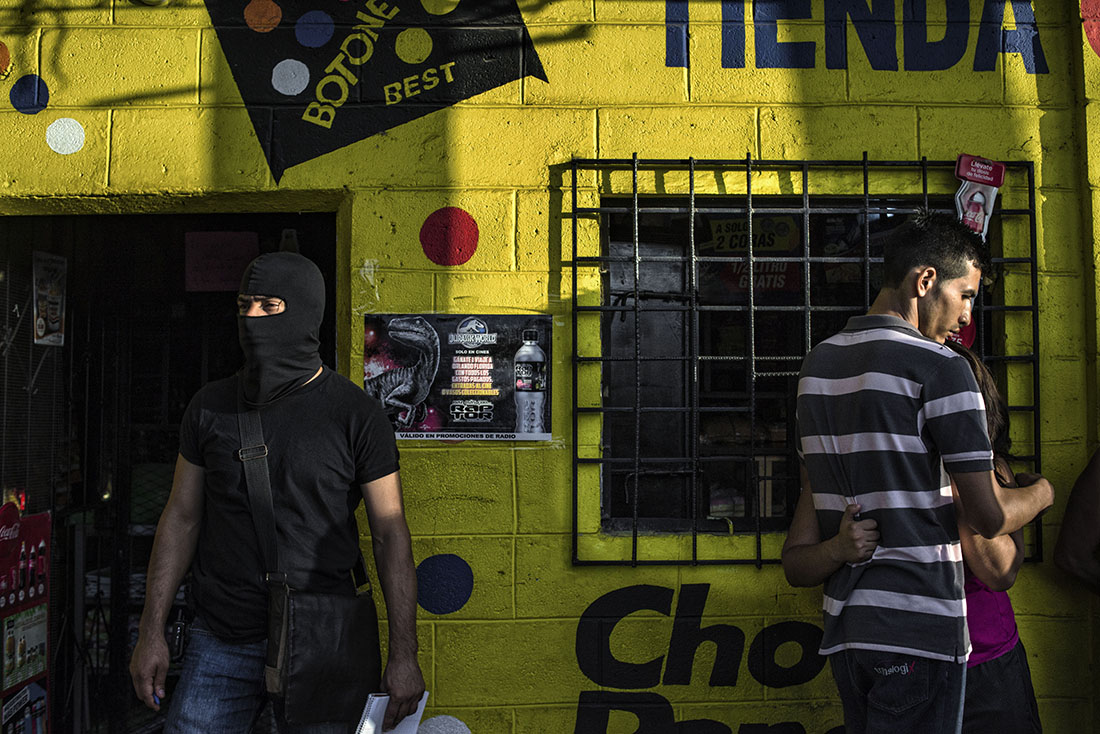 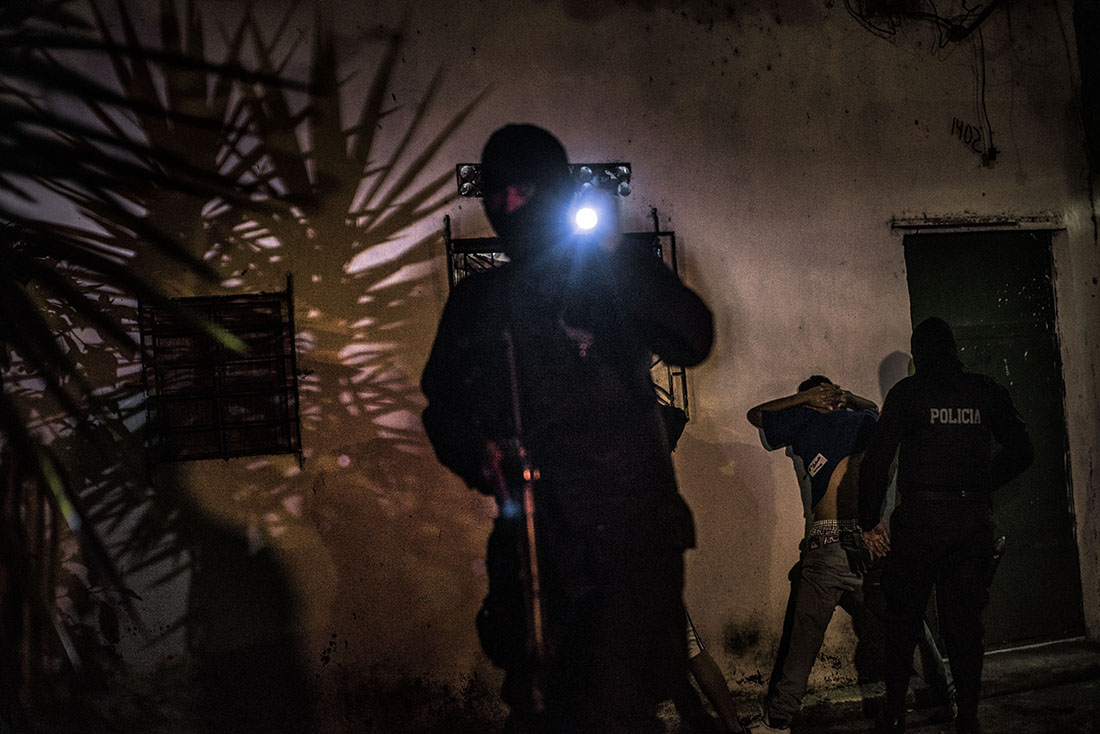 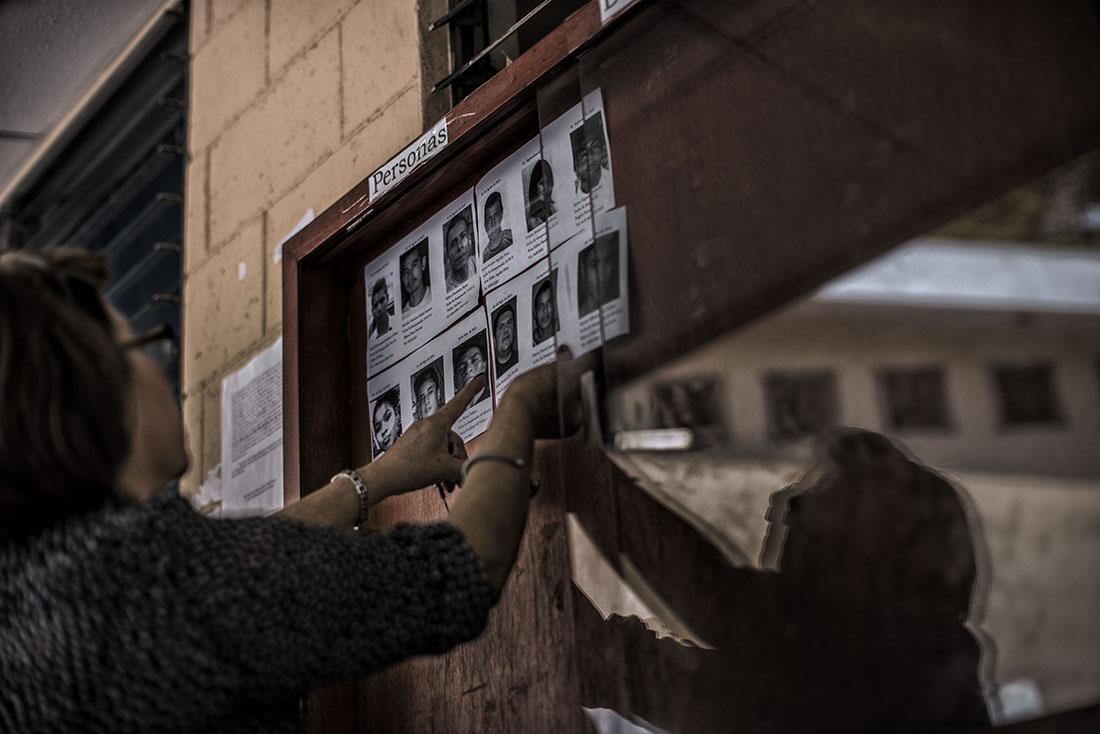 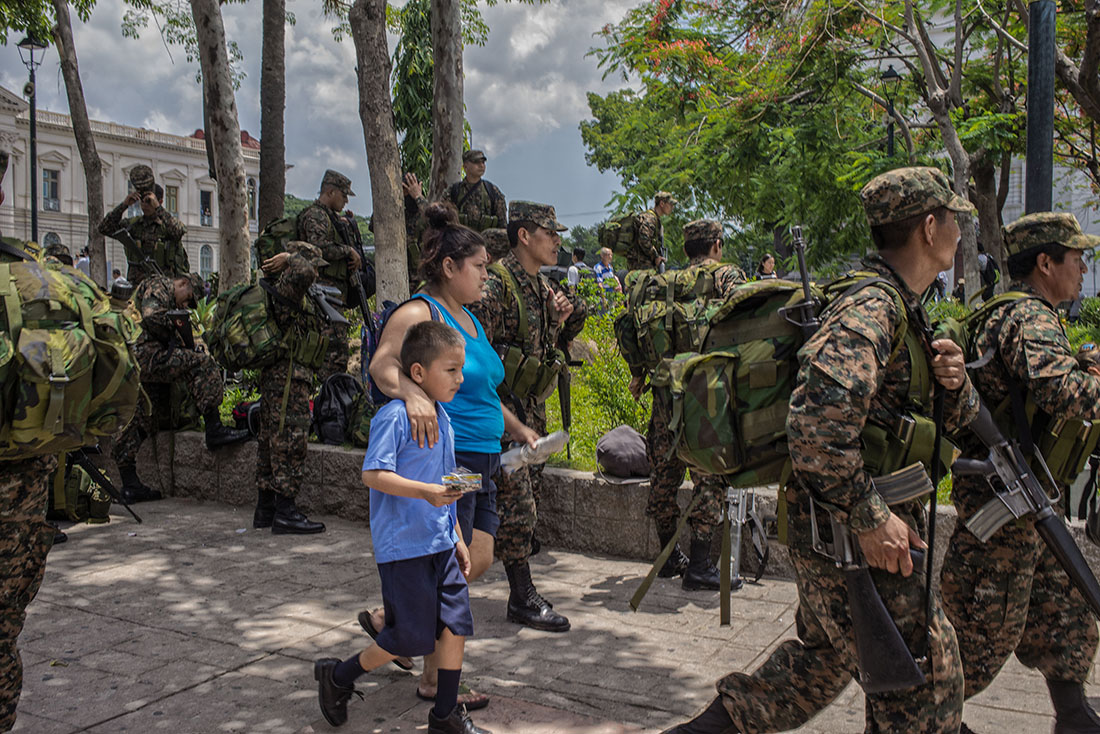 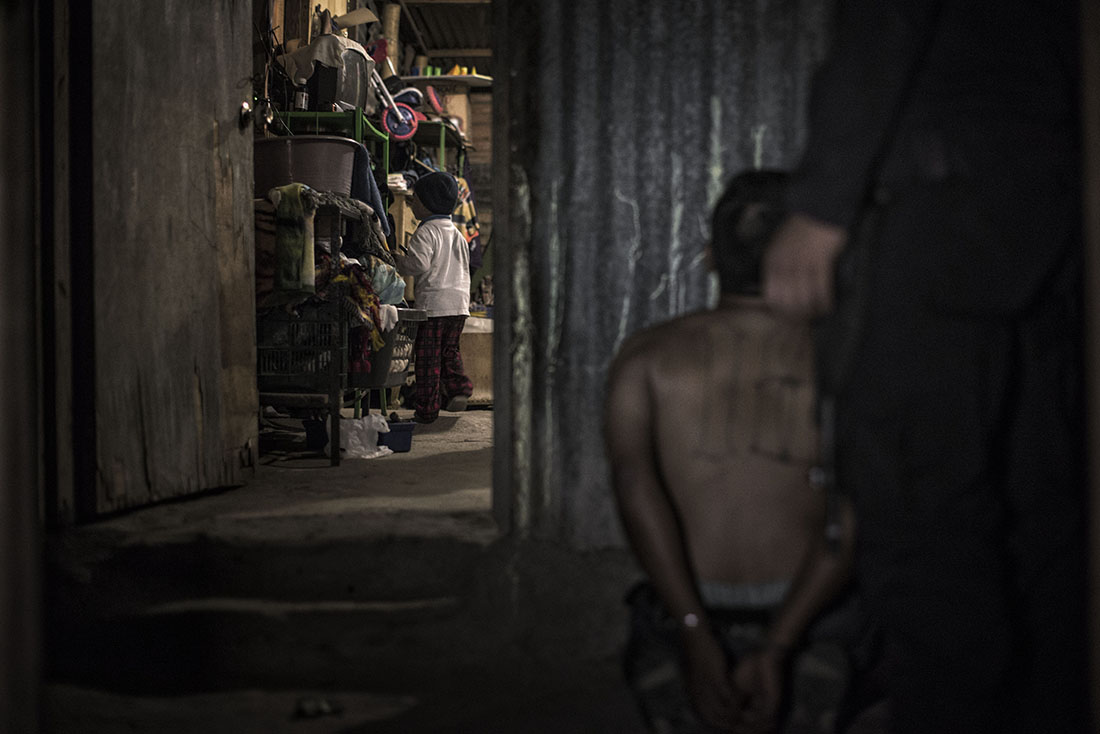 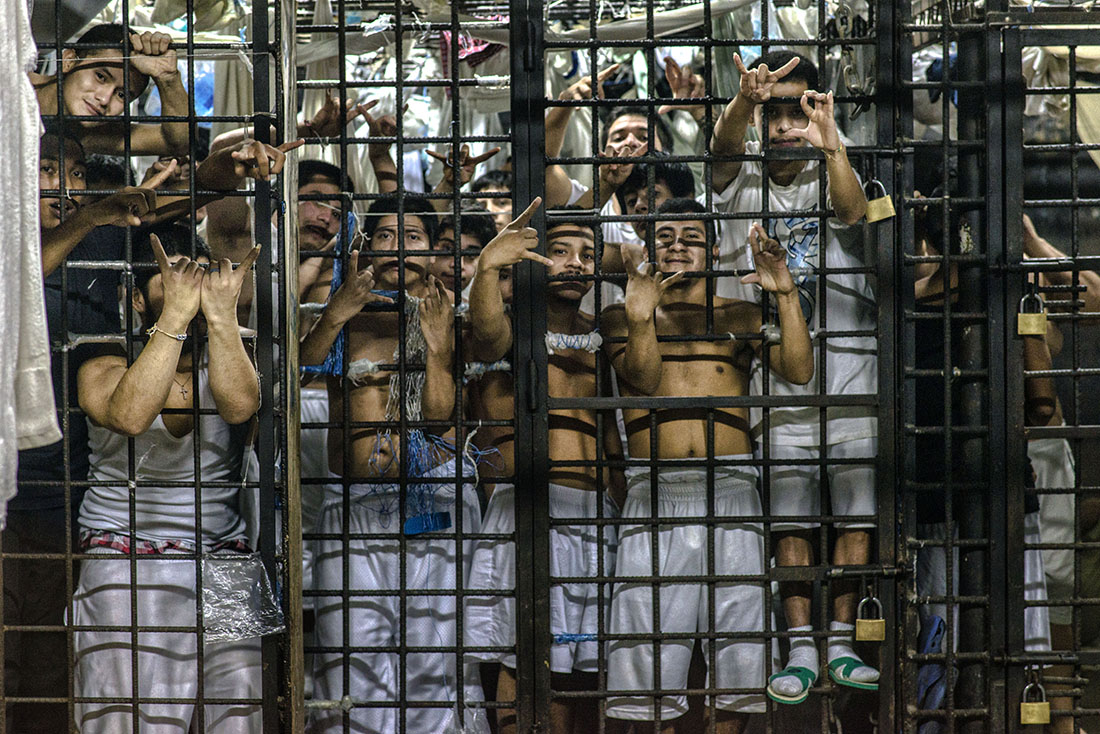 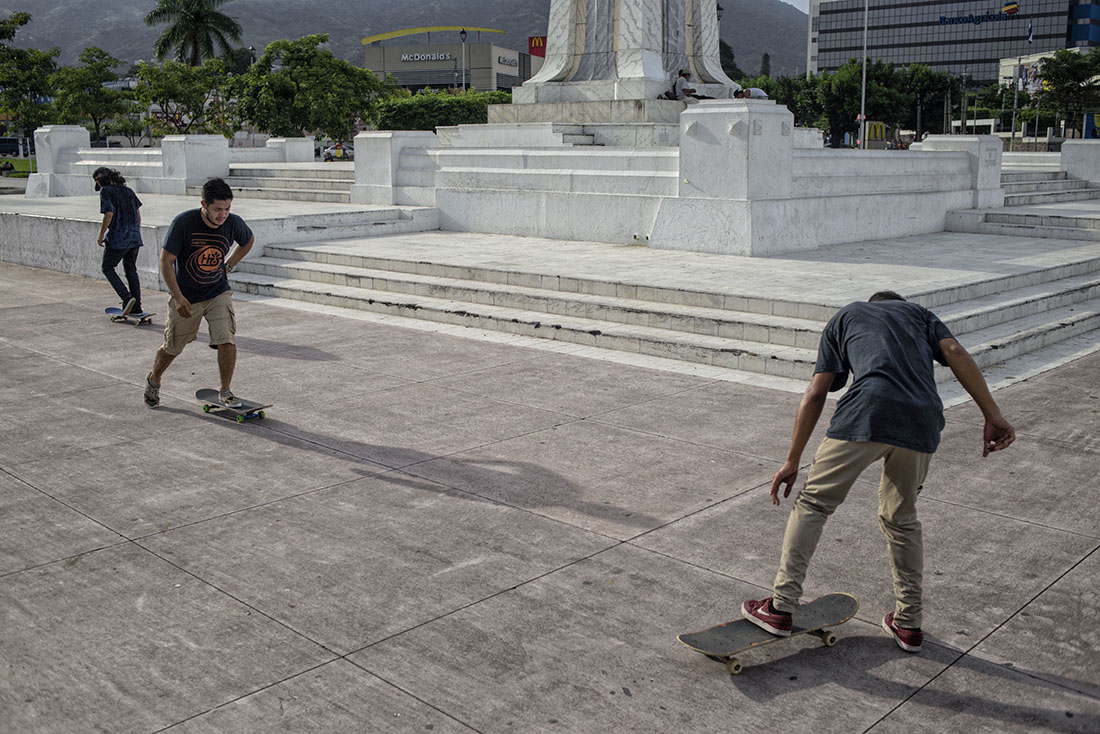 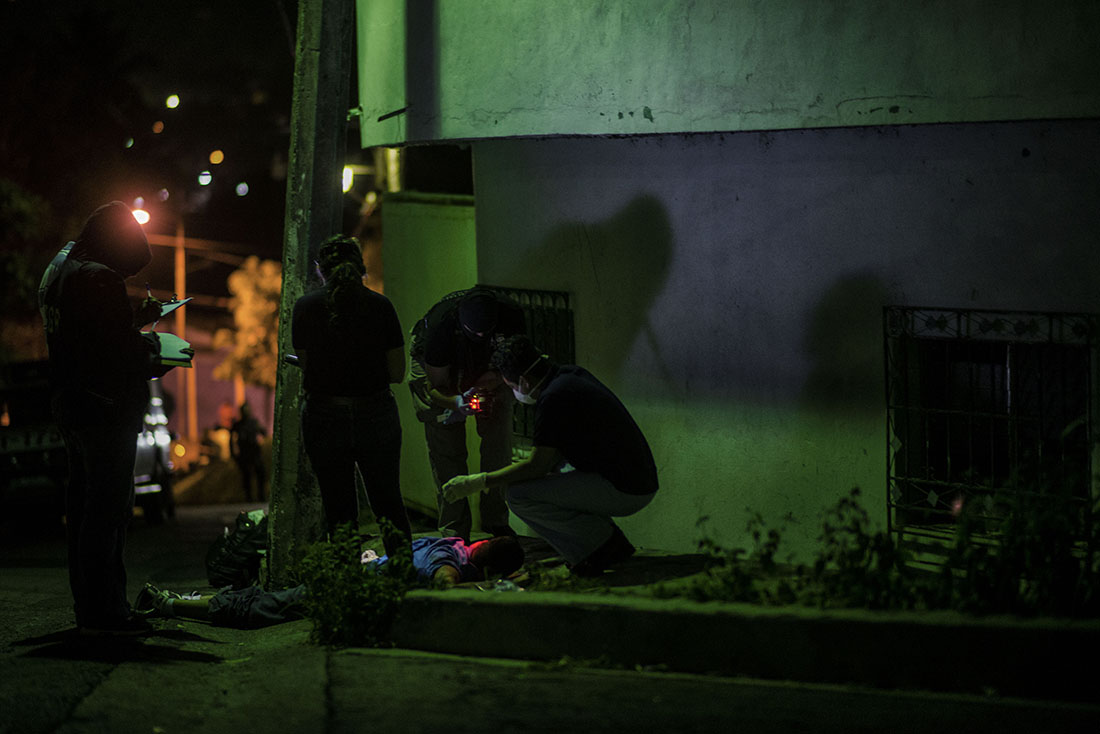 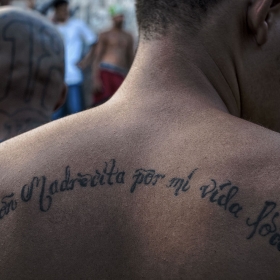 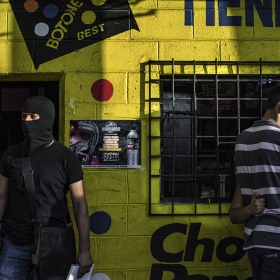 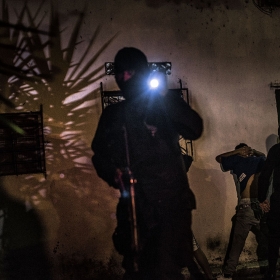 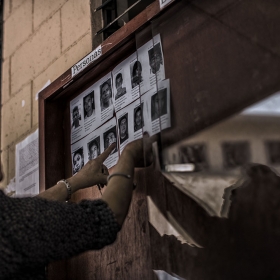 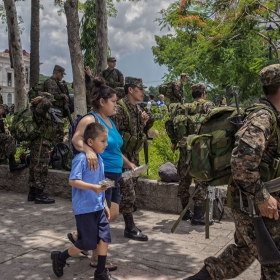 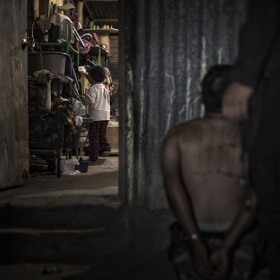 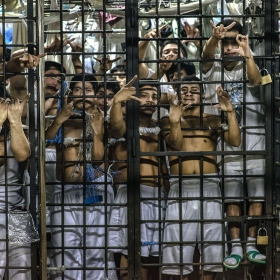 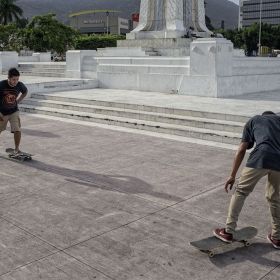 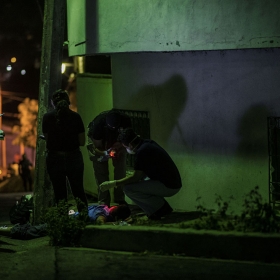 Nowadays is a menace to be young in El Salvador, the country is living dangerous times due to the gang violence which has had an impact on society for decades. Gangs are targeting and harassing young Salvadorans living in/or around neighborhoods overrun by gangs, attacking them just because they live in a neighborhood that is controlled by the rival gang. The country is the most violent in the Western Hemisphere as well as one of the most dangerous countries for the young with the highest murder rate in the world for young adults ages 15-24 years old including some of the highest murder rates for people of all ages. The turf war between the two major gangs Mara Salvadtrucha – MS13 and Barrio 18, which are now divided into Revolucionarios and Sureños, cause most of the violence, homicides and disappeared, it is estimated that more than 500,000 Salvadorans are involved with gangs, includes gang members’ relatives and those who have been coerced into crimes, making it hard for youth to live dangerous days limiting their ability to move around the country without the fear of being, the youth is having a hard time living their young lives.

About author:
I am storyteller specializing in documenting social issues and humanitarian crisis in conflict-affected societies as well as covering current world events while also pursuing personal documentary projects. Personal projects are part of being a photographer and I believe that the goal of a documentary photographer is to create images that can visually translate the reality one witnesses. Keeping in mind a critical eye and ethics. One does not take images; you make images, which are full of visual literacy. It is impossible to photograph a subject with objectivity, but it is possible to show a story with truth and without manipulating the events, which one is witnessing. The role of a photojournalist becomes more important when you hear the testimonies of a victim or when you witness the harm one human being causes another.