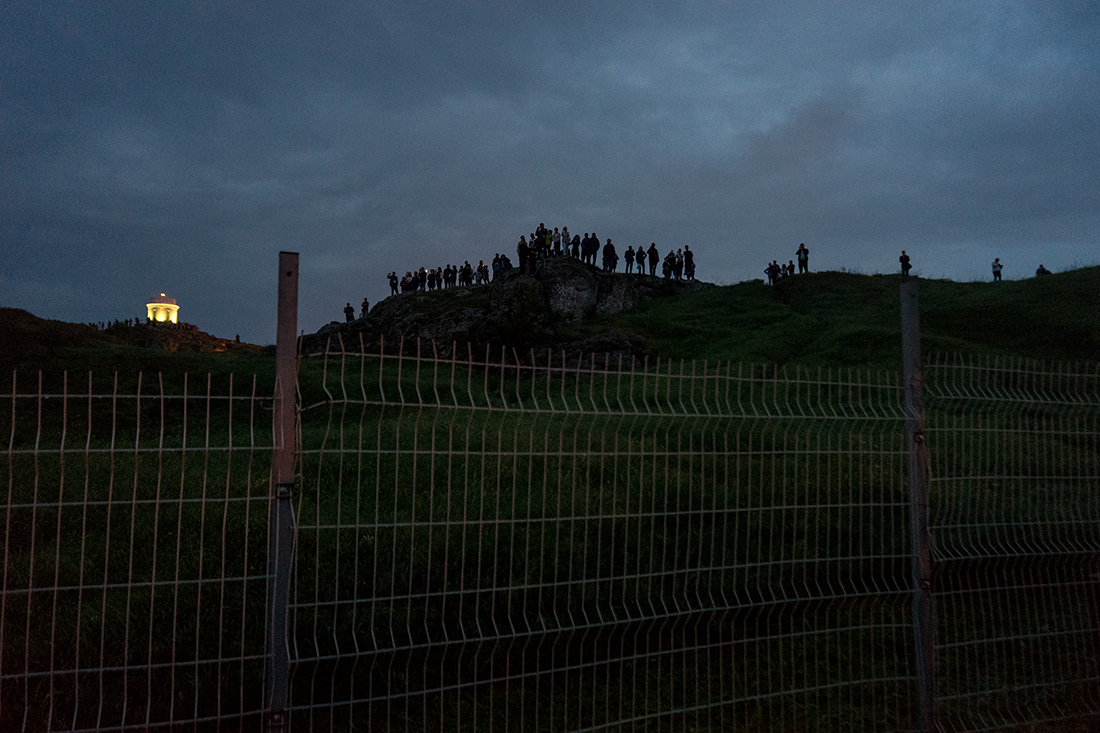 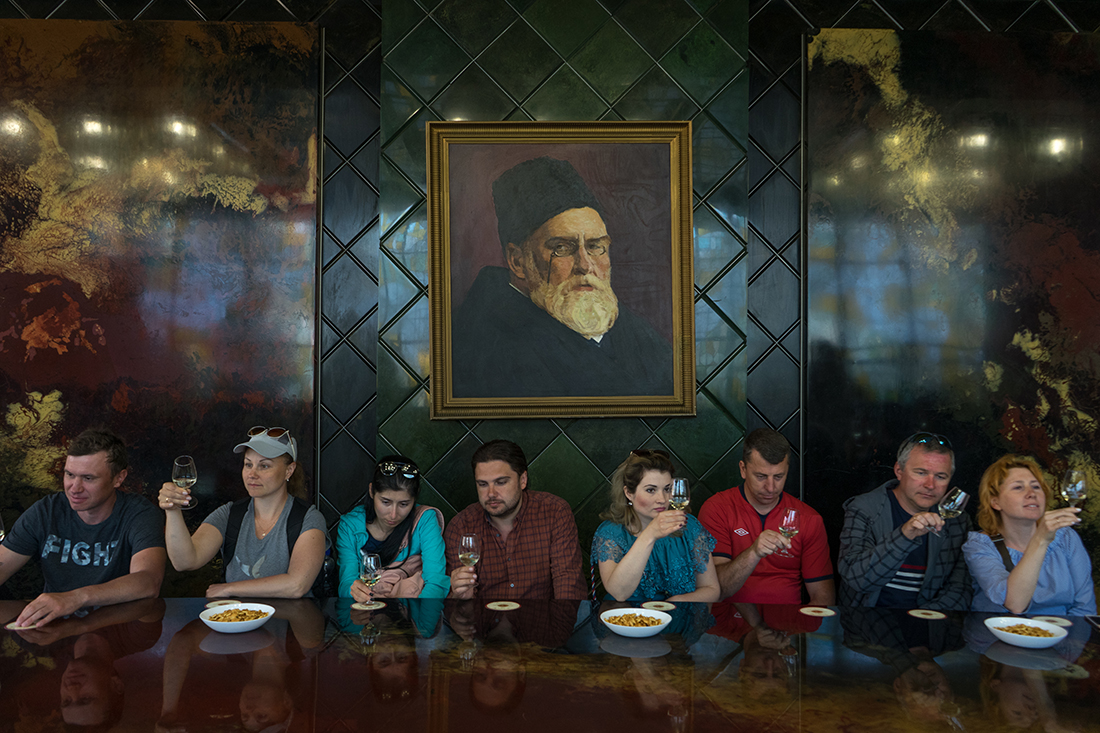 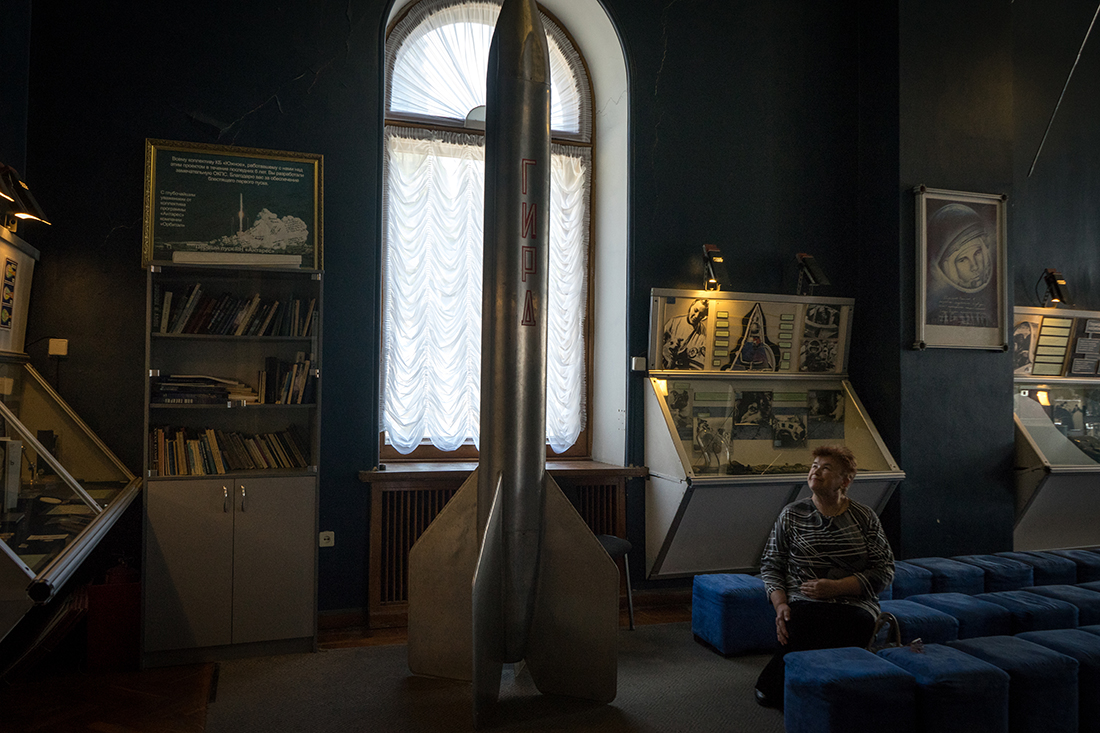 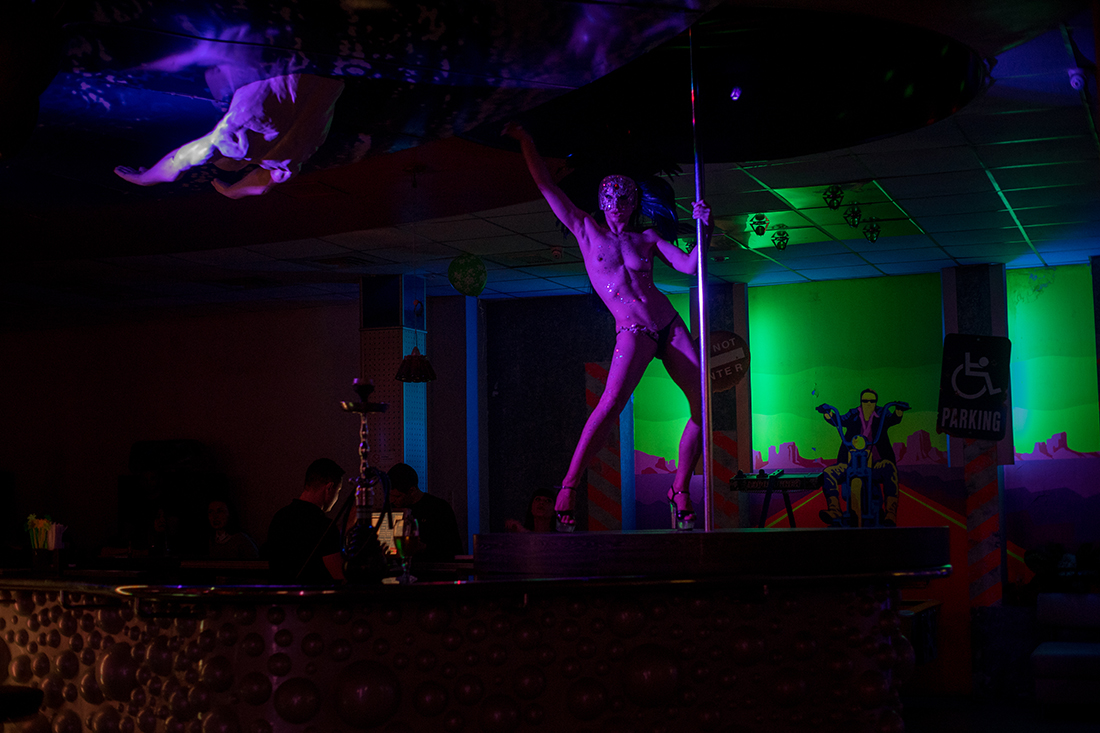 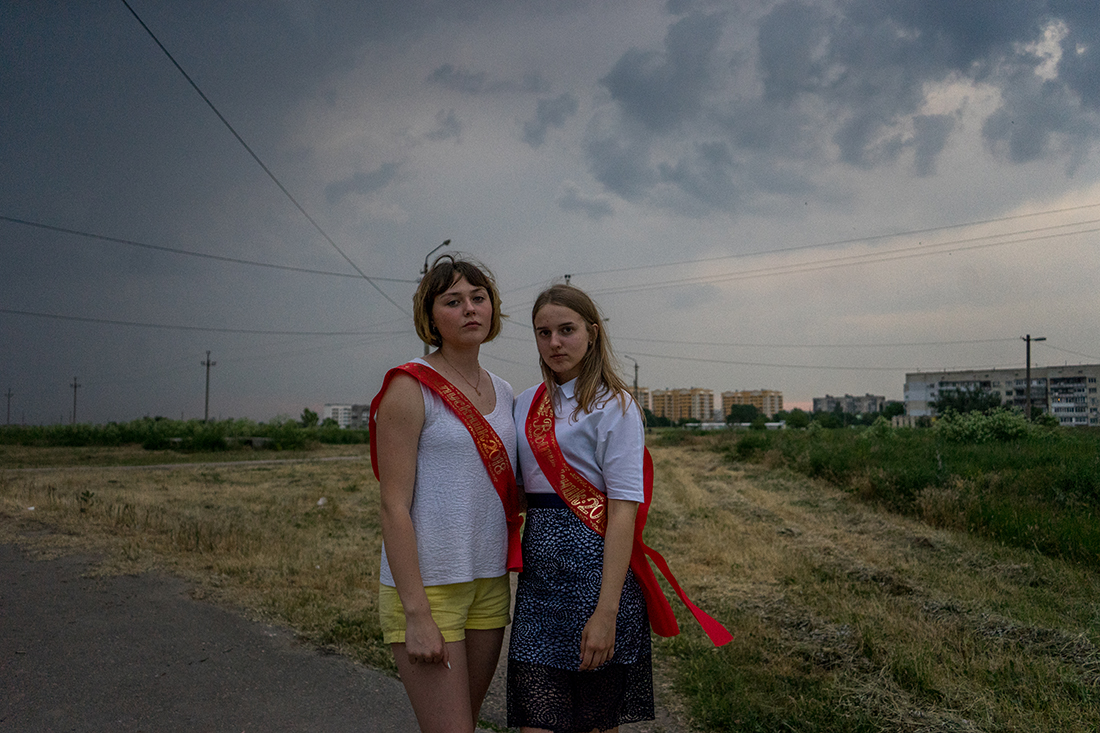 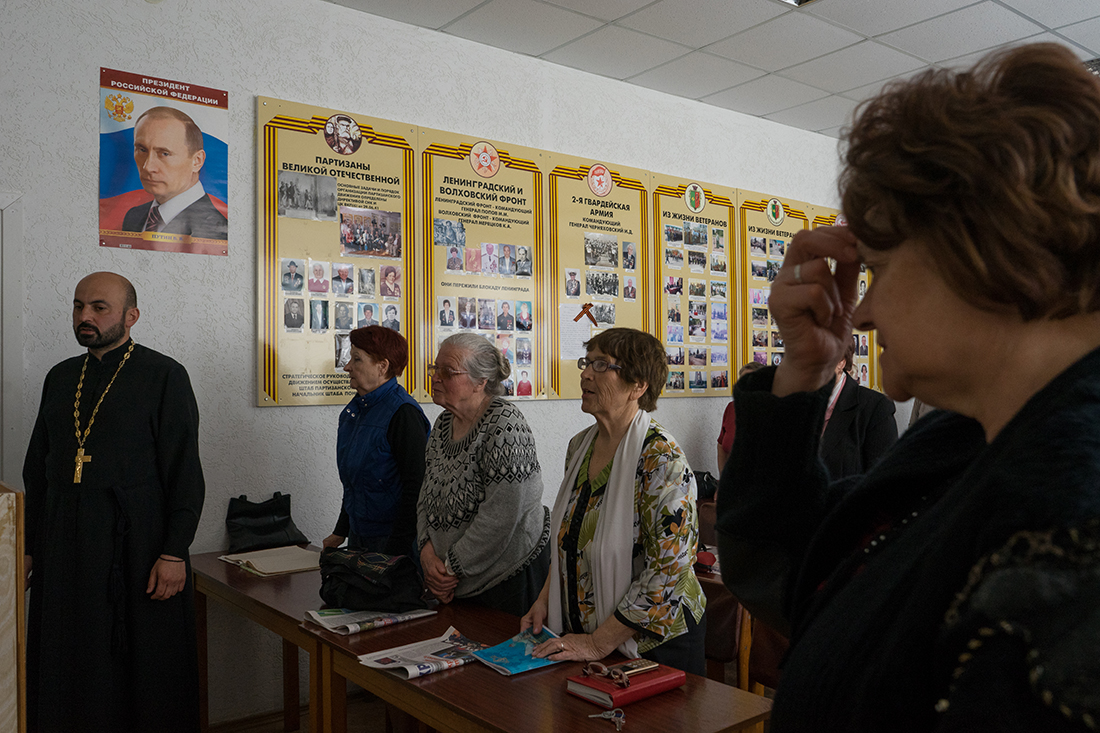 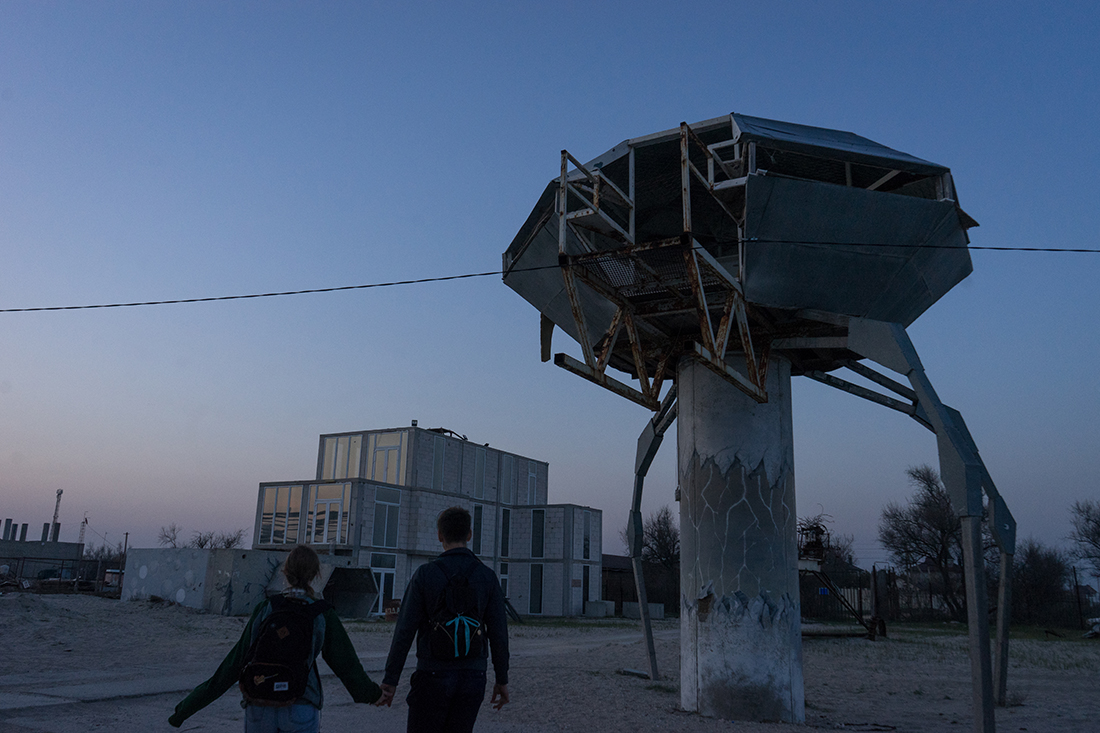 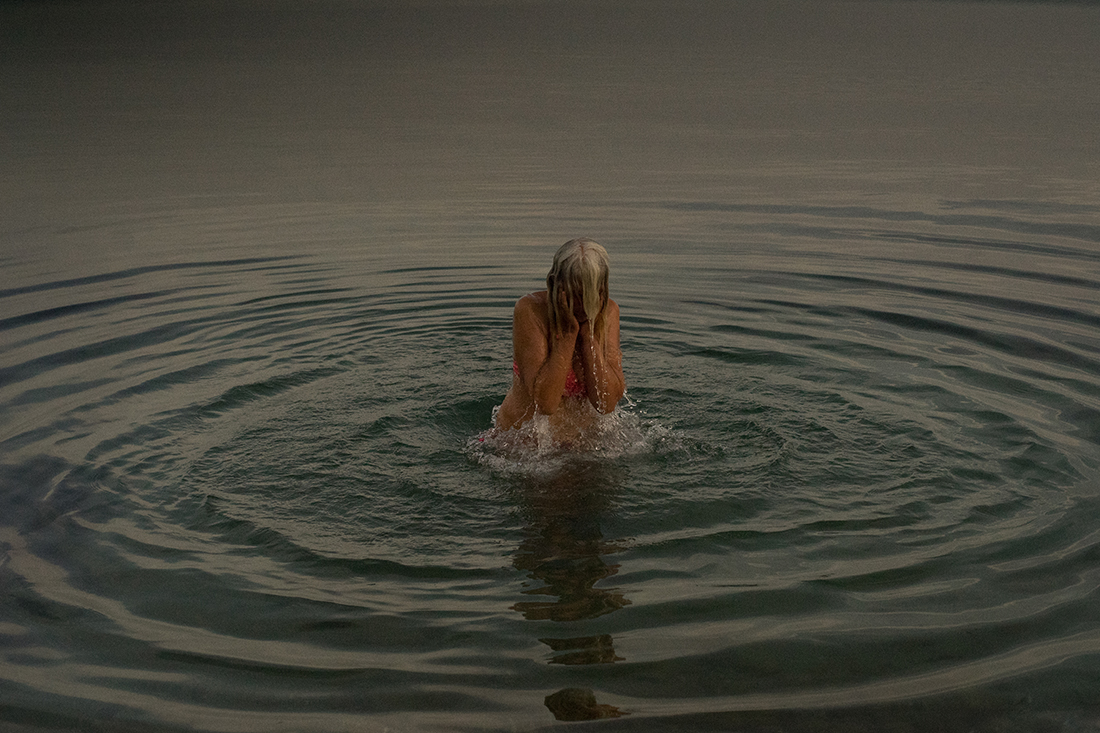 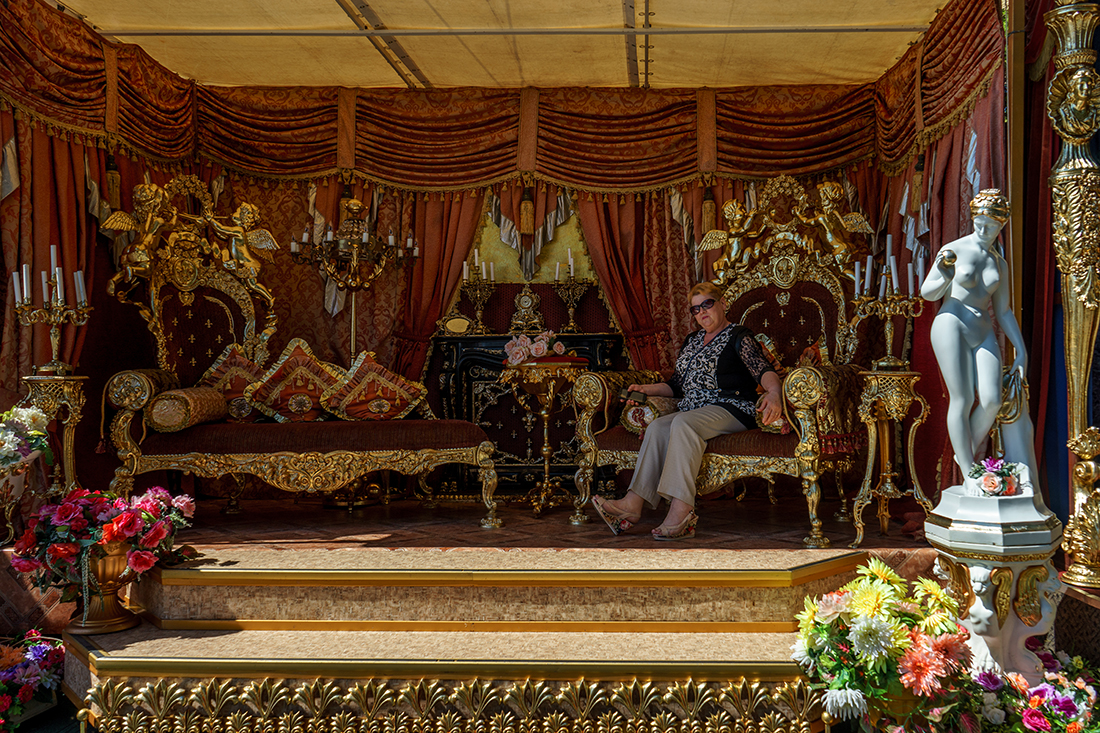 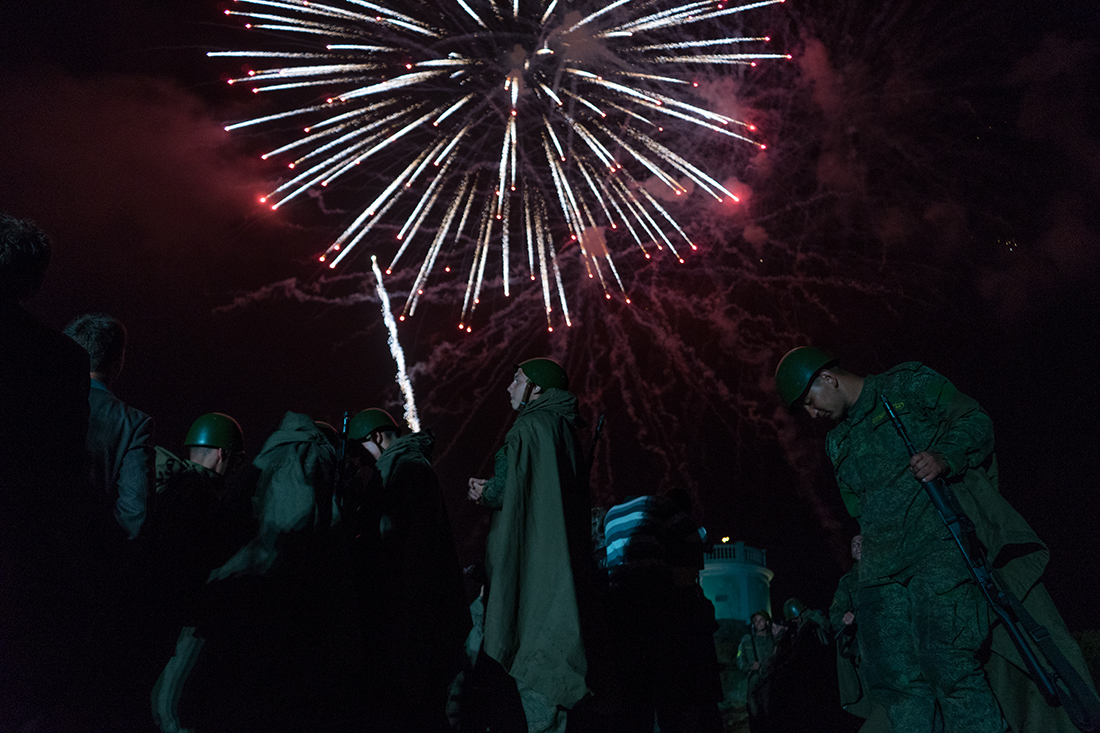 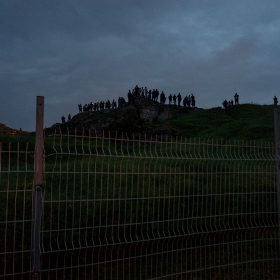 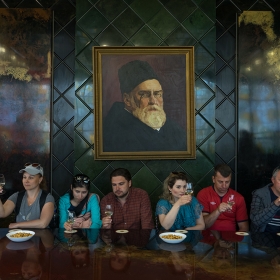 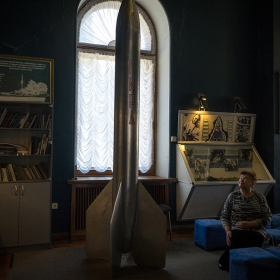 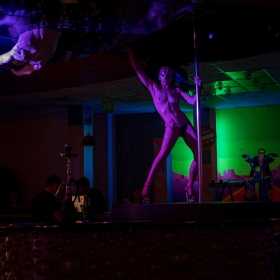 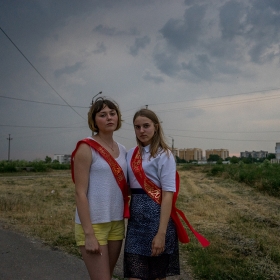 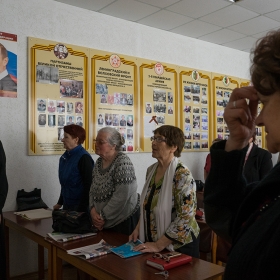 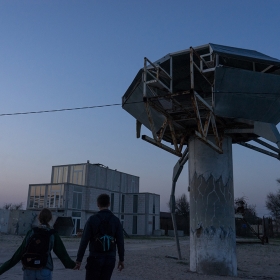 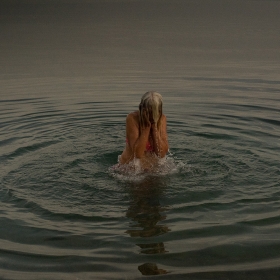 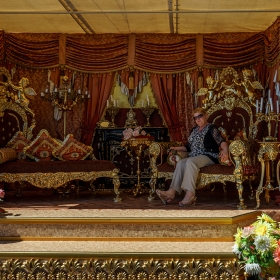 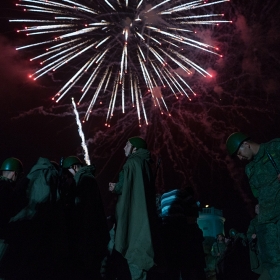 Stanislava Novgorodtseva
The Island of Crimea
Share
Support this photographer - share this work on Facebook.
In Vasily Aksyonov’s dystopian novel The Island of Crimea written in 1979, Crimea is a prosperous independent state. Its ethnically Russian inhabitants enjoy all the comforts and freedoms absent in the neighboring USSR. A part of the population, nostalgic about their ethnic roots, believes that Crimea has to become a part of the USSR. The protagonist, a supporter of the reunion, only realizes his fatal mistake when for him, the merging of the two states ends in a tragedy.
In 1783, the Crimean peninsula became a part of the Russian Empire. It was transferred to the Ukrainian SSR by the Soviet government in 1954. Following the collapse of the Soviet Union in 1991, the peninsula was a part of Ukraine. In March of 2014, Crimea was annexed by Russia. The peninsula has been in the spotlight of the world community and at the center of political controversy ever since. At the same time, the sanctions against Russia and certain limitations on the territory of Crimea only strengthened the sense of its isolation.