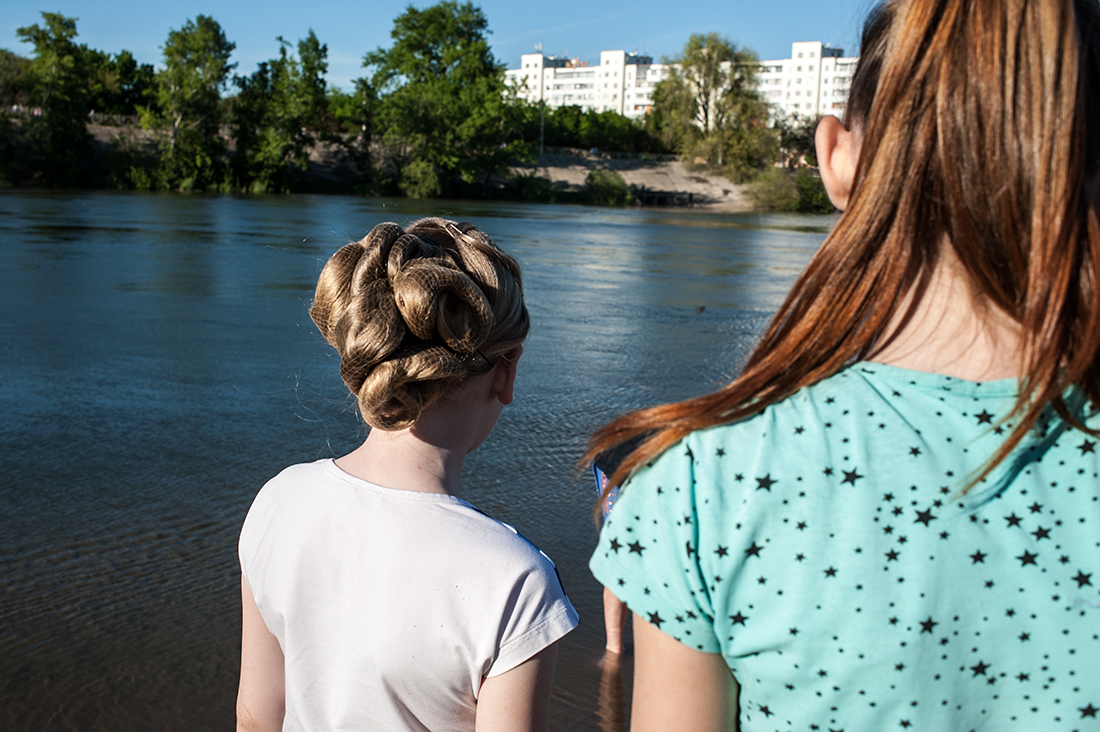 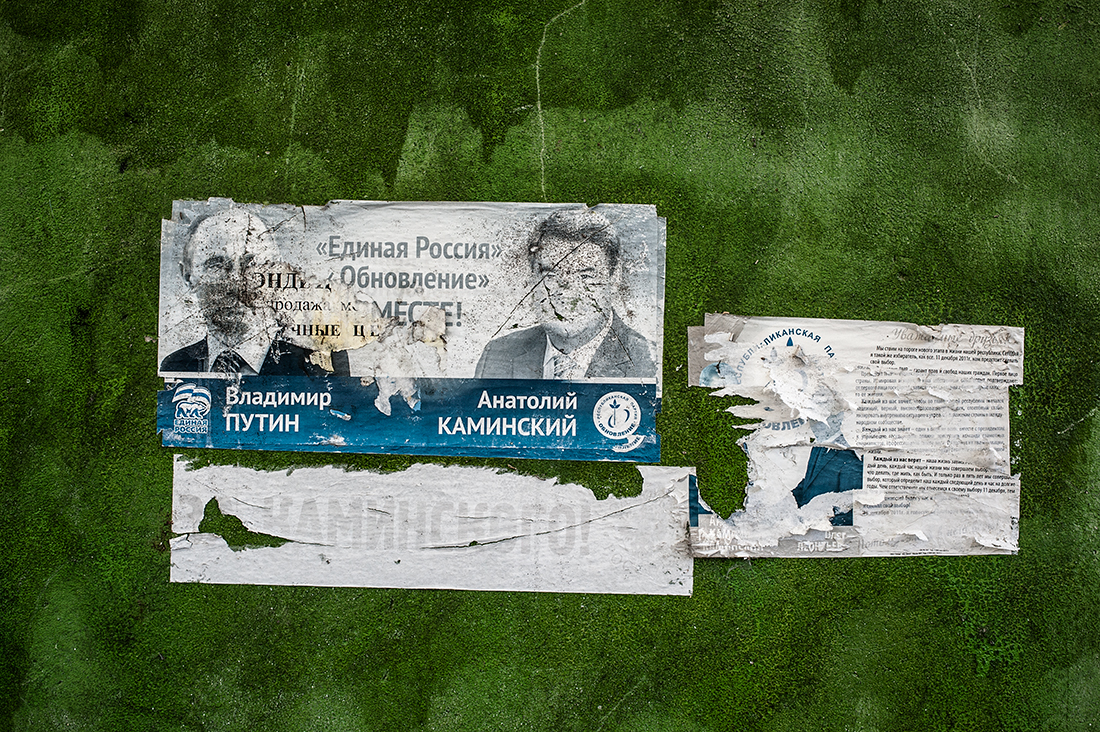 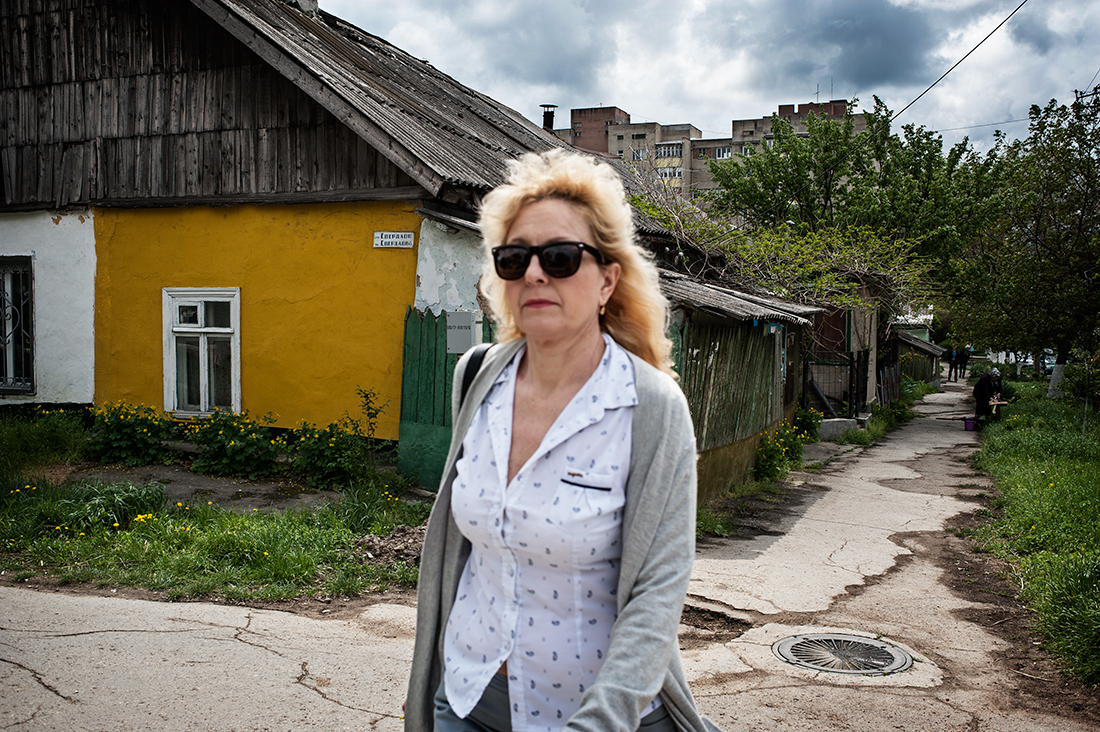 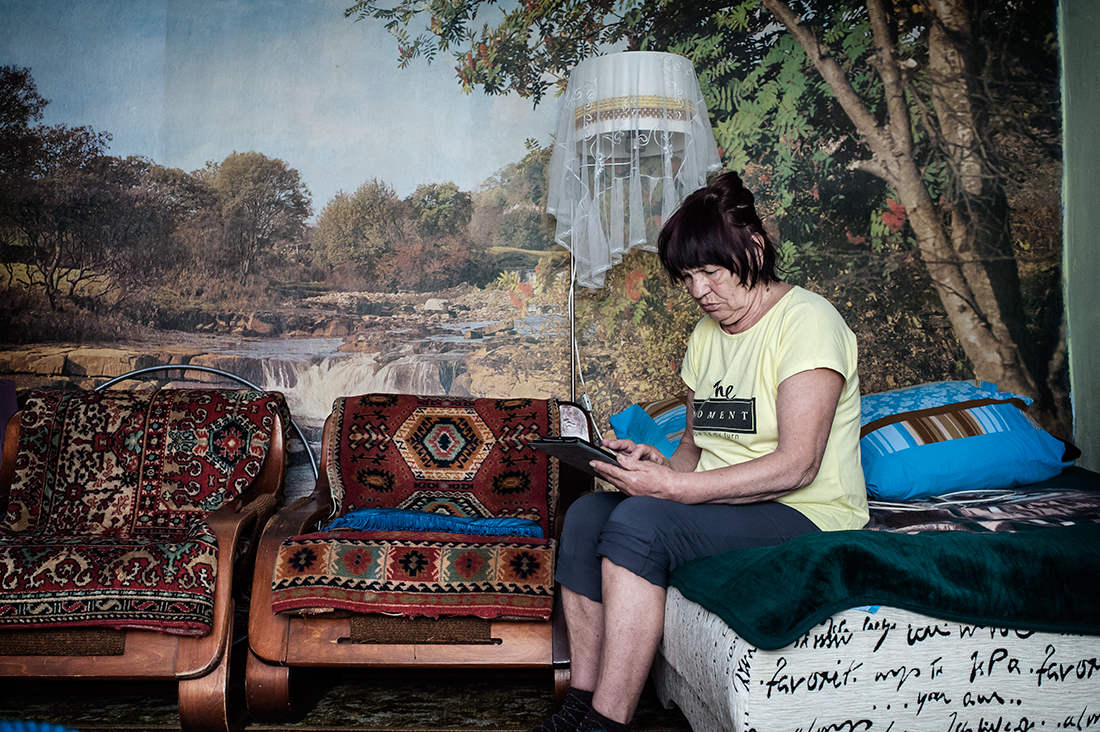 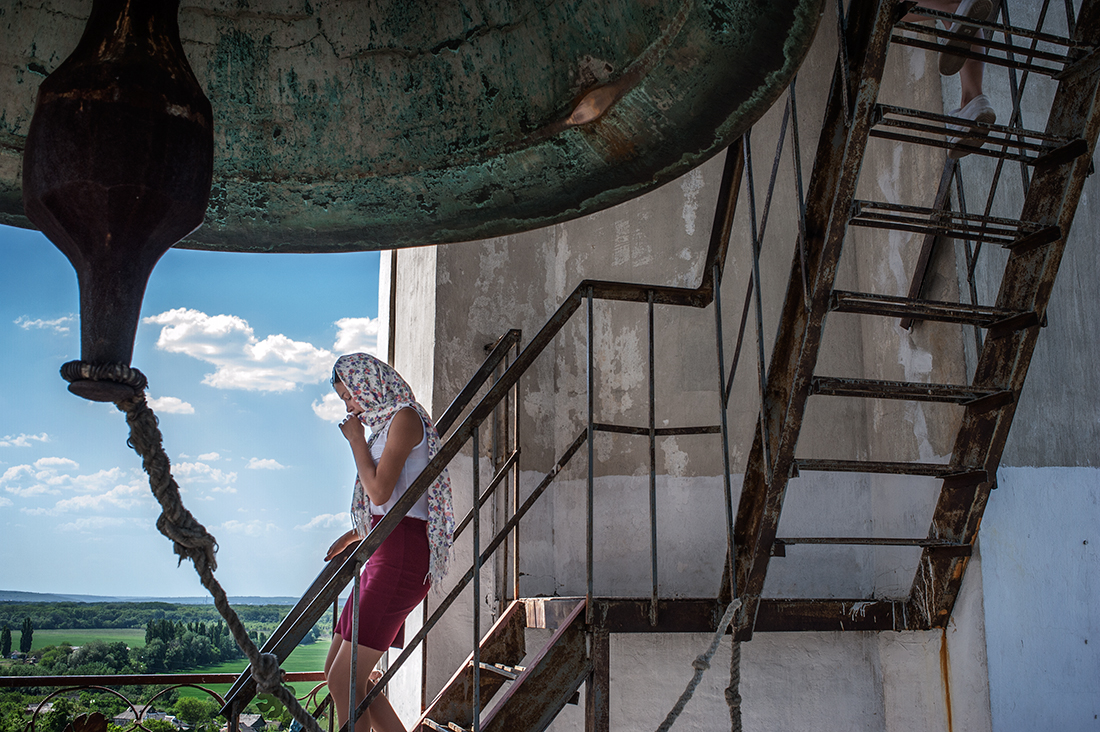 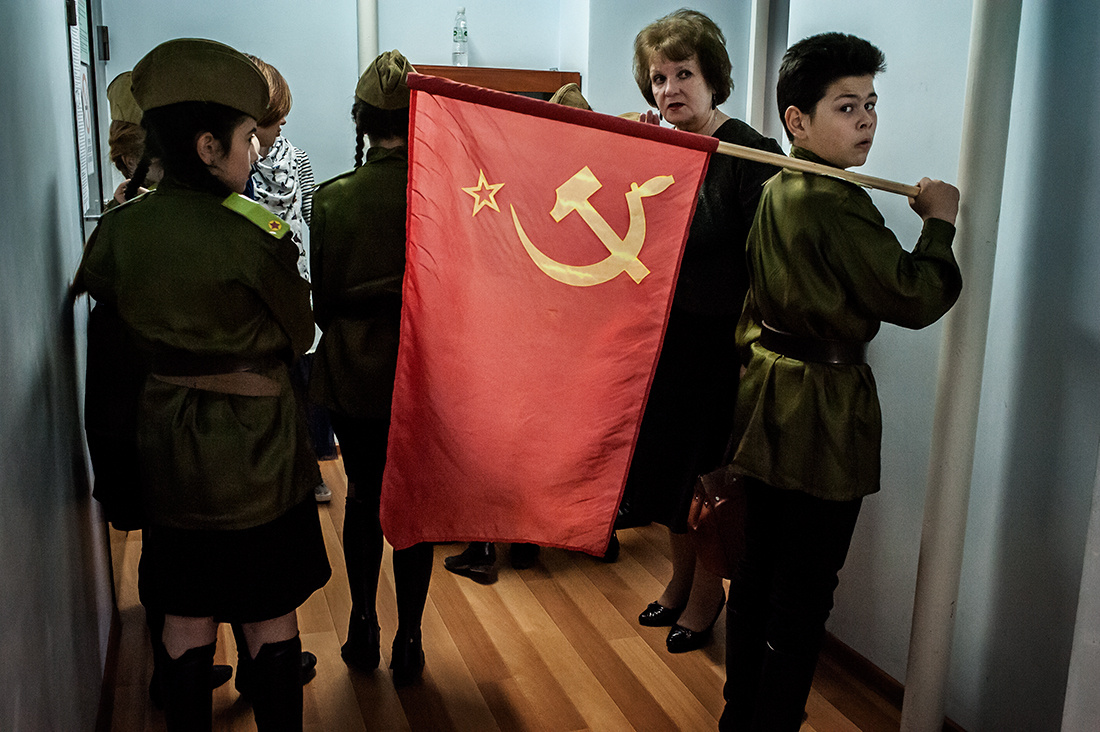 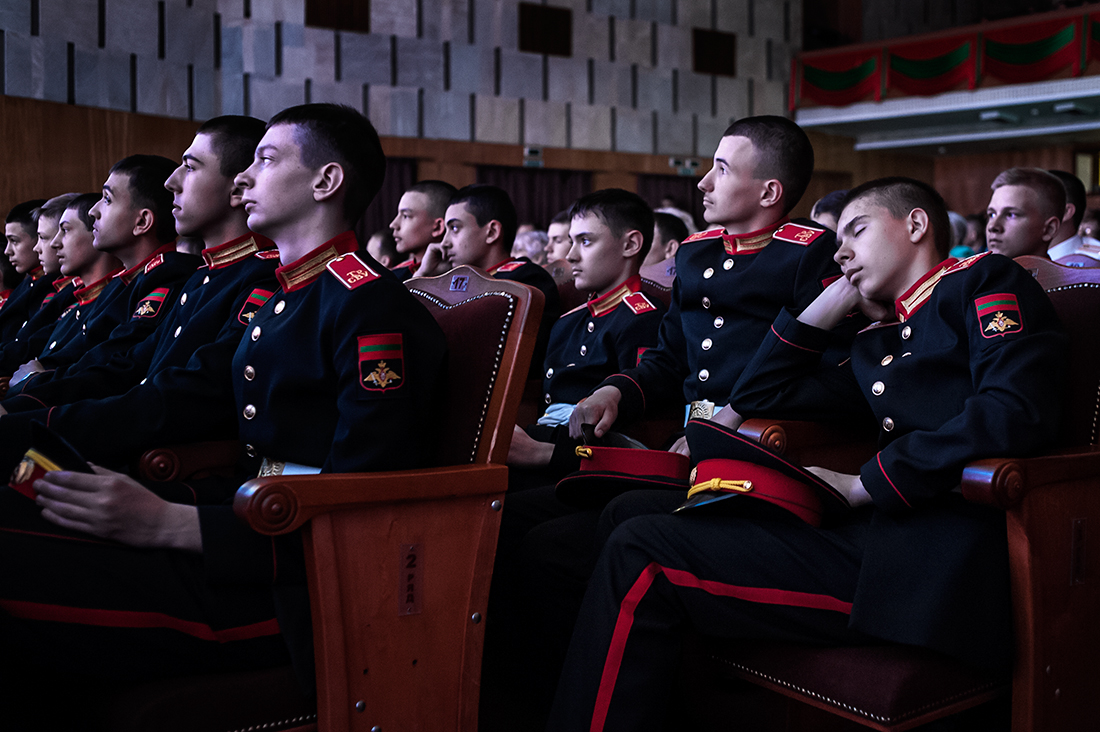 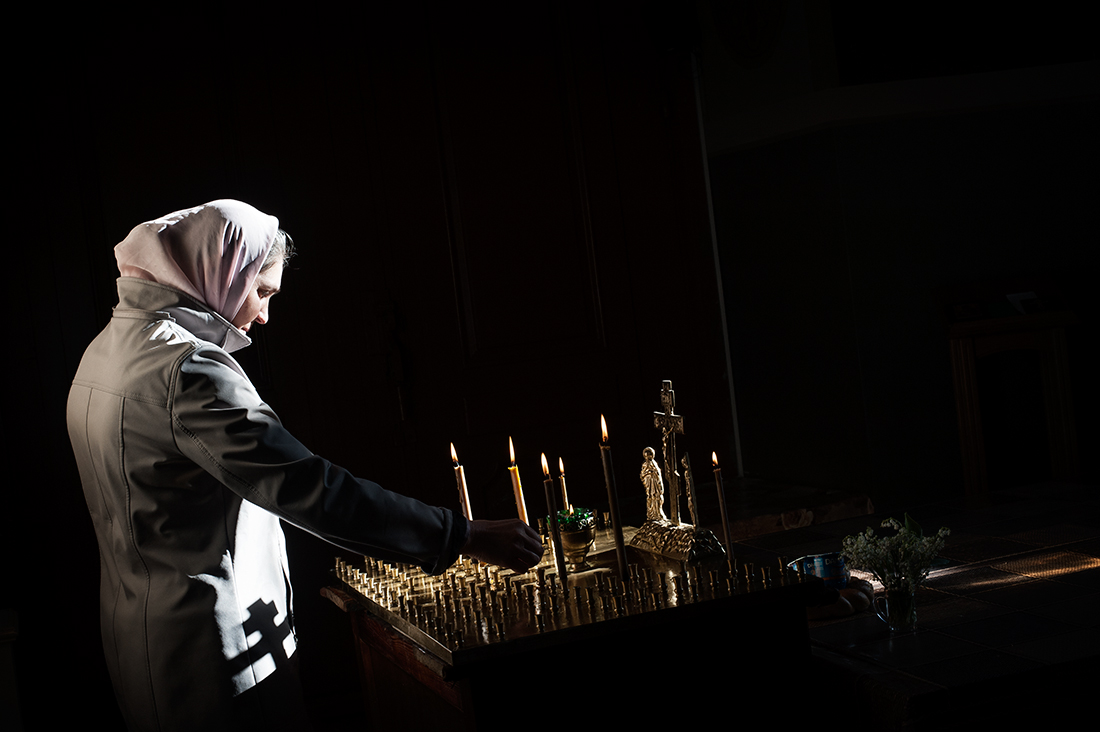 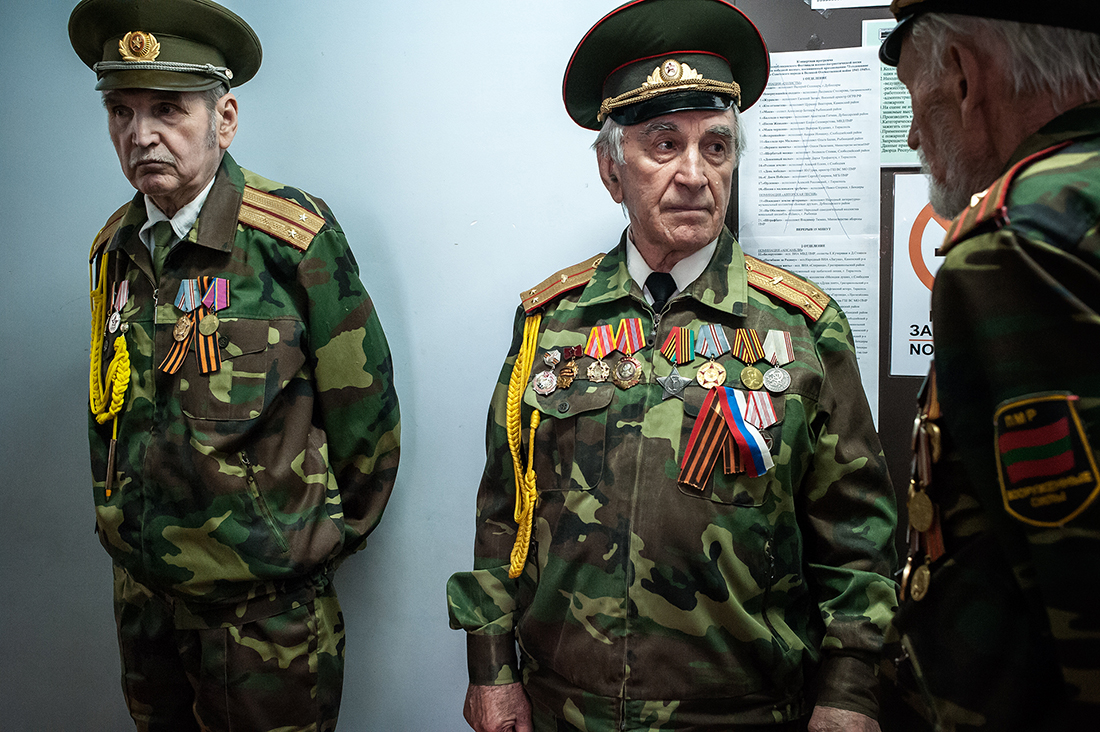 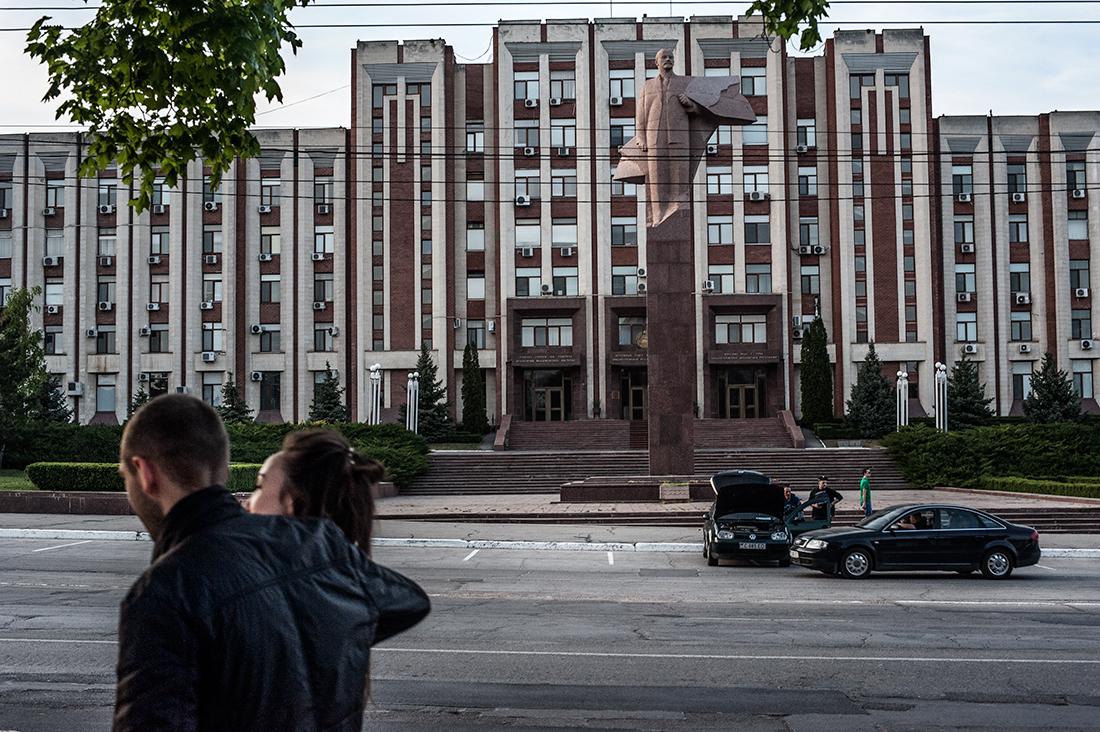 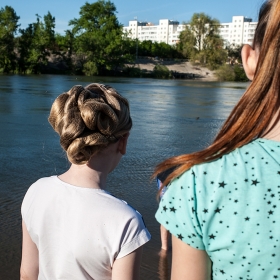 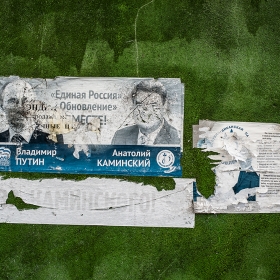 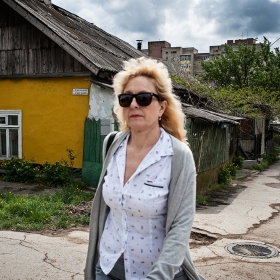 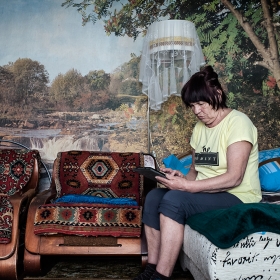 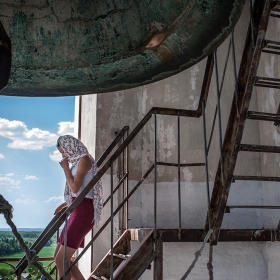 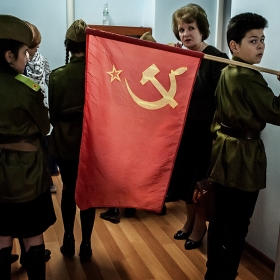 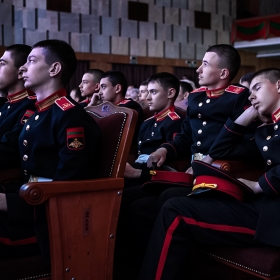 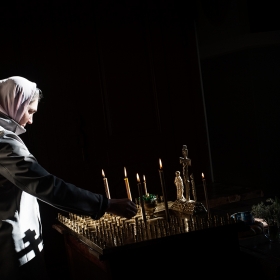 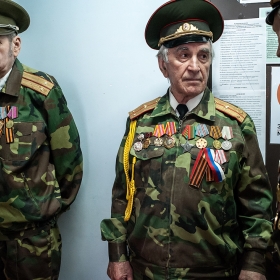 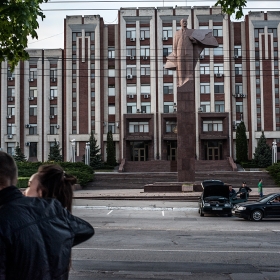 
LEAD: How do the youth of an unrecognized country perceive and build their identity, present and future, bearing the weight of the Soviet past, facing poverty and inequalities and searching for a place between Russia and Europe?

With the fall of the Soviet Union, some of the regions that were part of this empire entered overnight into an spiral of ethnic and linguistic conflicts. Pridnestrovie (also known under the Latin name of Transnistria) is one such case. To preserve their Russian language and identity, the inhabitants of the narrow region sandwiched between the Dniester River and the Ukraine defended with weapons what they now consider their country. The unilateral separation from Moldova, not recognized by any country in the world, created a kind of bubble in which almost 500,000 Transnistrians live until now.

From the inside, Transnistria has all the characteristics of a state: government, currency, passport, borders and armed forces. However for the outside world they do not exist. Some describe the country as "the last vestige of communism" and others as "the black hole" of Europe, where non-recognition and a legal limbo allow opaque and dubious businesses.

How do Transnistrians define themselves? How do the local people build their identity in these conditions? What is the impact of this limbo on the lives of its inhabitants? How do the young generation imagine their future? These questions served as starting point for this project.

I made my first visit to Tansnistria between April and May of this year, with the intention of getting to know the place first-hand and to start documenting its reality. This two-week stay allowed me to make the first contacts, which I plan to deepen in a second trip of two months. My main objective is to focus on young people, portraying their present and collecting their opinions about the future, without neglecting historical references and the recent past.

Among the young people I have encountered so far, emigration is usually the most frequent project for the future. Poverty, inequalities, the lack of alternatives and work mark the rhythm of everyday life, making vain the state's efforts to reinforce the patriotic spirit and convince the youth to stay. In 2015 alone, around 15% of the working population decided to emigrate permanently, most choosing Russia as their destination.

For those remaining, tradition, religion and the past are mixed with the current problems the country faces due to the lack of recognition in the international scene and the development of an oligarchic capitalism. While for some the Soviet heritage is simply part of their history, others transform it into merchandise with a powerful touristic attractive.

The young people I spoke with during my first visit to the country are mainly concerned about work. In their own words: "Identity does not feed you; without money, it becomes less important.” Life in a limbo has taught them how to be practical and even if they claim to love what they consider their country, they want above all to live normally.

In this project I want to give voice to these young people so that, from their own perspective, they can make balance of almost thirty years of "independence". I propose this work also in a more general framework of the growing nationalist boom and protectionism, according to which multiculturalism constitutes an identity risk. In this context, the voice and experience of these young people, coming from a region marked by the memory of the war for ethnic and linguistic differences, is more than relevant.

About author:
Hanna Jarzabek (1976, Poland). She finished a Master degree in Political Science and worked on refugee reports for UN agencies such as UNRWA and UNCTA. She developed her passion for photography while travelling (the Gaza Strip, Iran, Philippines).

Since 2008 she is based in Spain where she works as a freelance photojournalist, combining her personal projects with the teaching of photography. She has published in BuzzFeed News, L'OBS, Equal Times, 5W Magazine, Alternatives Économiques, Interviú, El Periódico de Cataluña, 7k Magazine, Gazeta Wyborcza and Polityka among others.

Her projects address discrimination and societal dysfunctions in Europe, with accent on gender and sexual diversity. Lately she has began to work on the issue of radicalization of youth and the increase of right-wing movements in Europe. In parallel she has also been developping projects in post-Soviet regions, investigating issues related to the construction of national identity and the consequences of the collapse of the Soviet Union.

She has won different awards, such as the Third Prize in POY Latam 2015, in the multimedia – everyday life category and was awarded with a Helge Humelvoll Scholarship to participate in the 69th Missouri Photo Workshop (2017) and with the “Photojournalism Grant 2015” (GrisArt International School of Photography, Barcelona).

Nominee in 2017 Edition of Photography Grant in "Photojournalism category" (London / UK), finalist of the 19th FotoPres la Ciaxa (Barcelona 2013) and of the Grand Press Photo 2012 (Poland) she was also selected to "Les Coup de Coeur de l'ani" award by Iconographers National Association at Visa pour L'image (2016).
She has participated in festivals such as PhotOn 2018 International Festival of Photojournalism (2018), UCL Festival of Culture in London (2017), FOTONOVIEMBRE Tenerife (2015) and the VIII Biennal de Xavier Miserachs (2014) among others.


Collective exhibitions and other collaborations