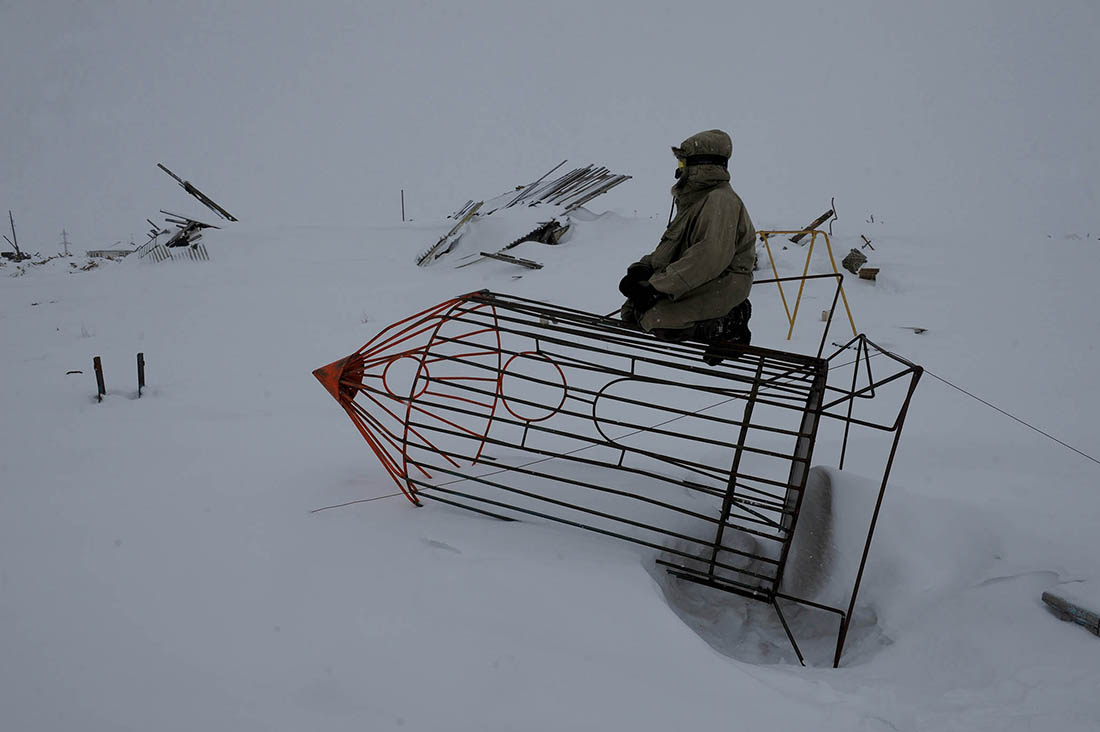 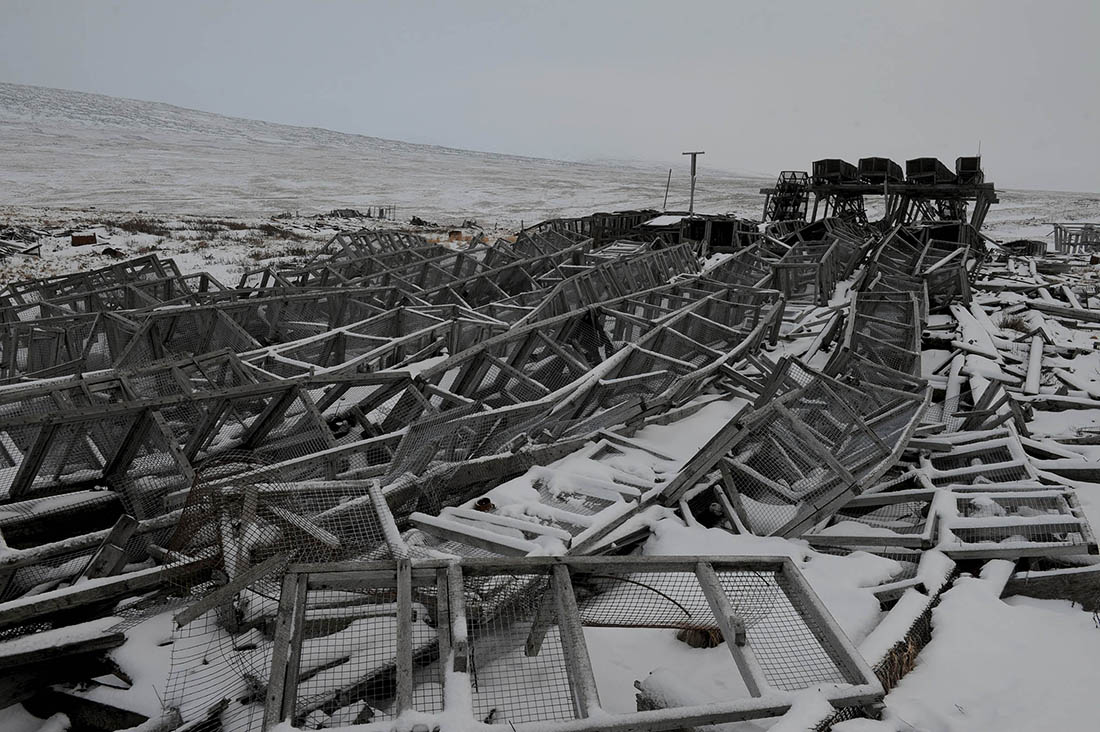 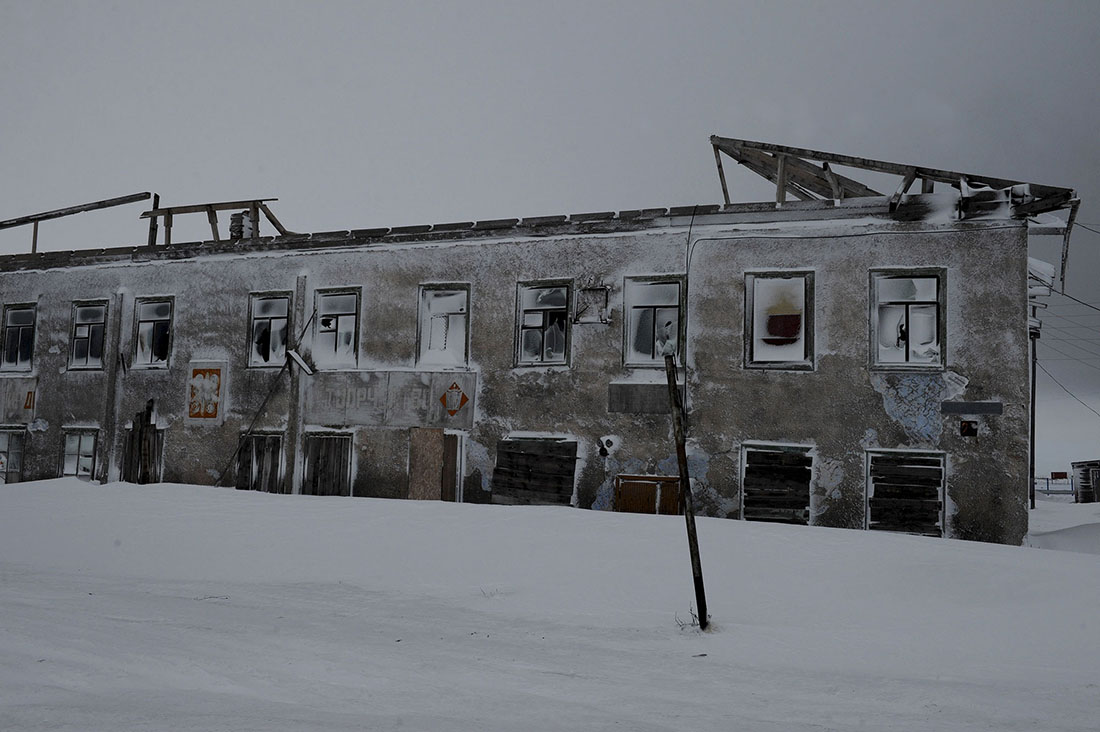 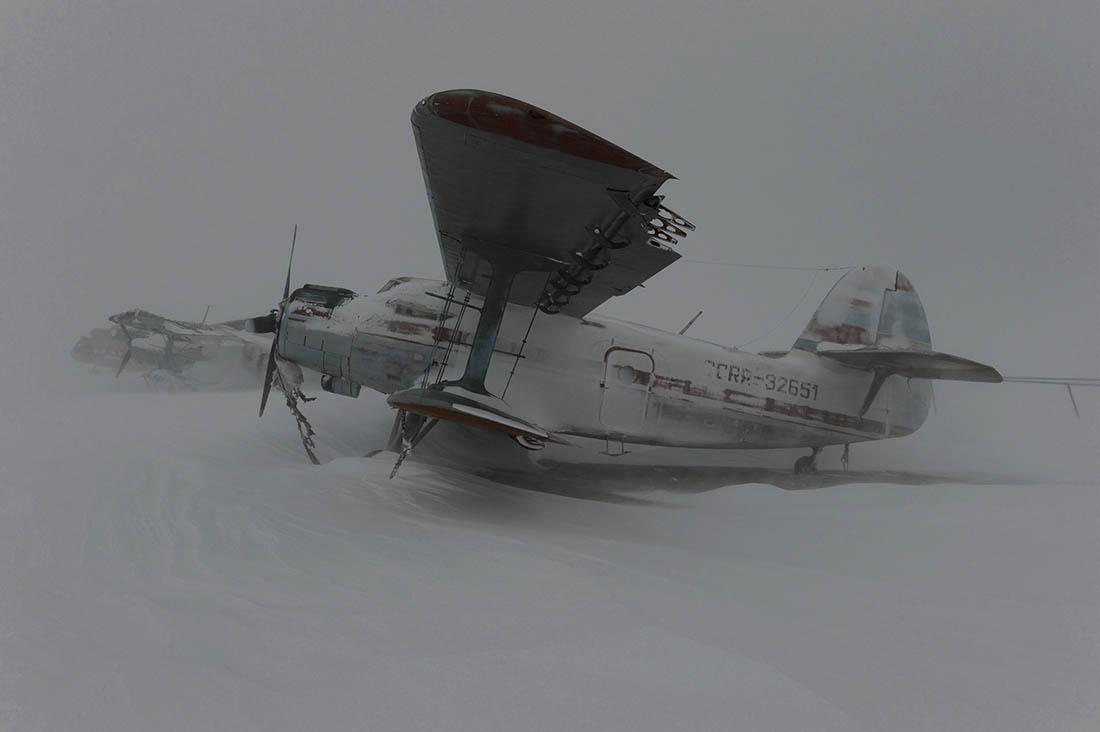 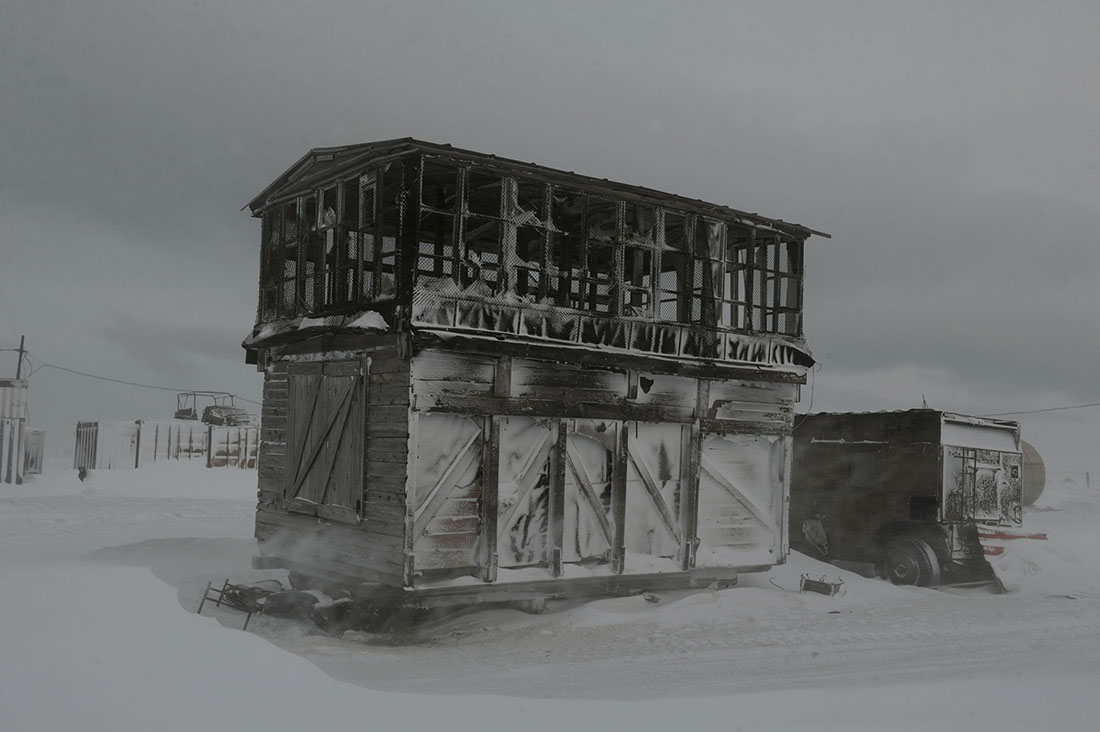 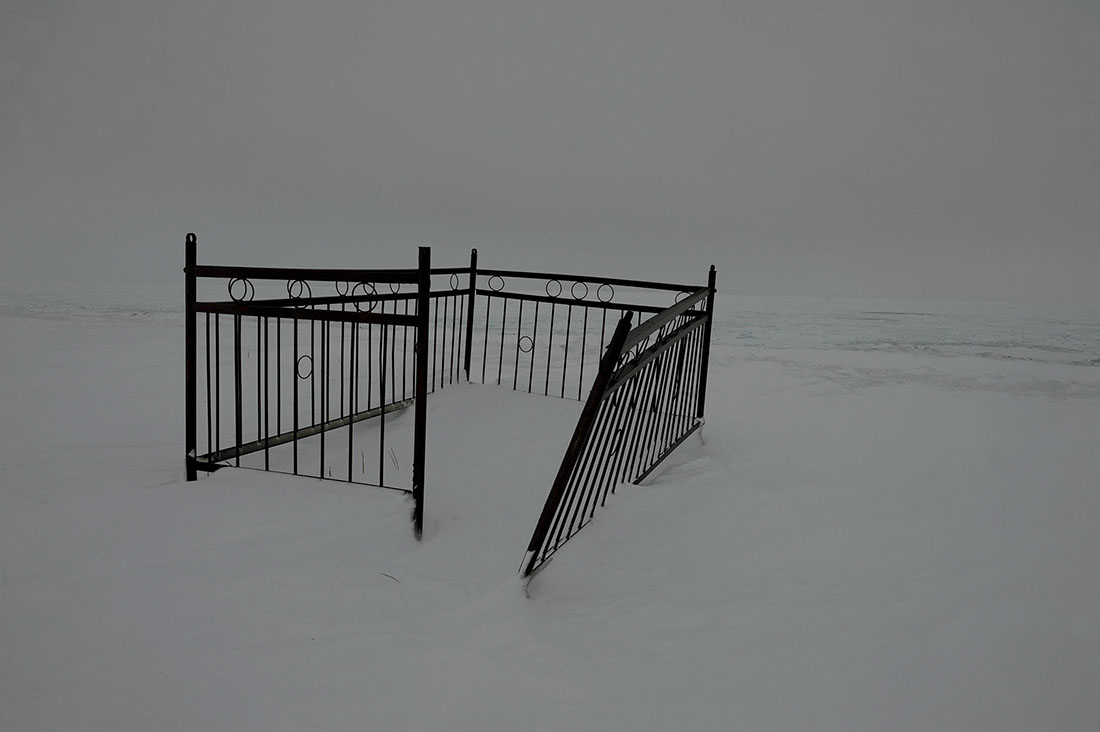 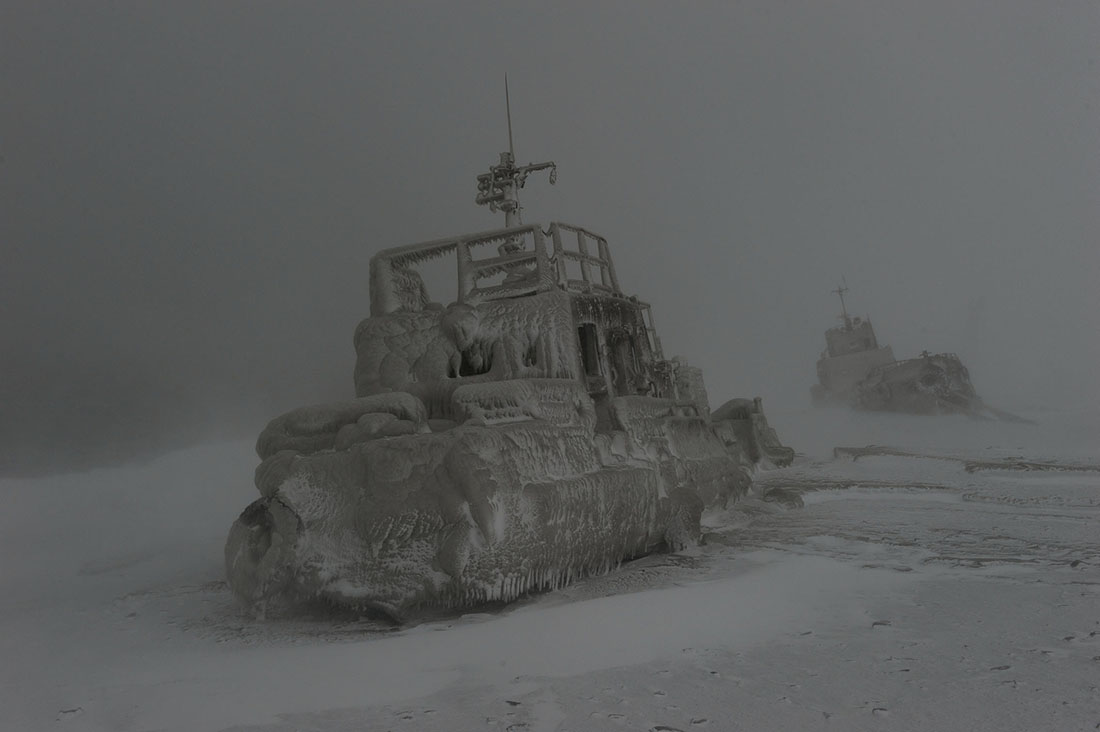 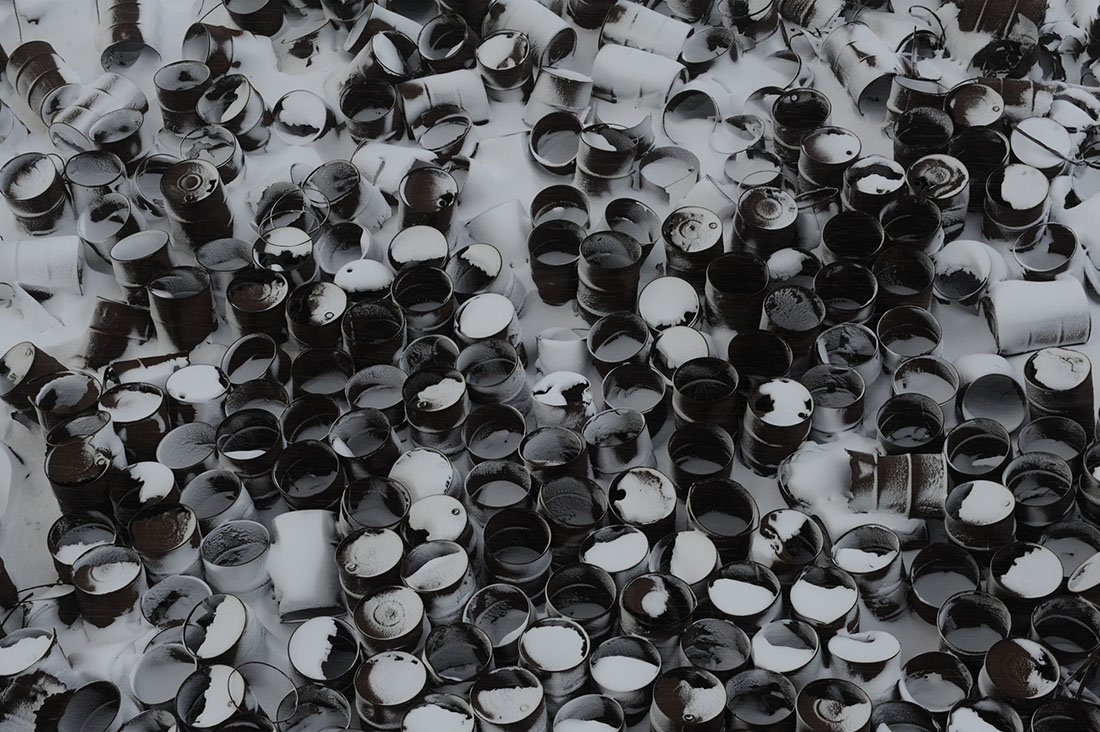 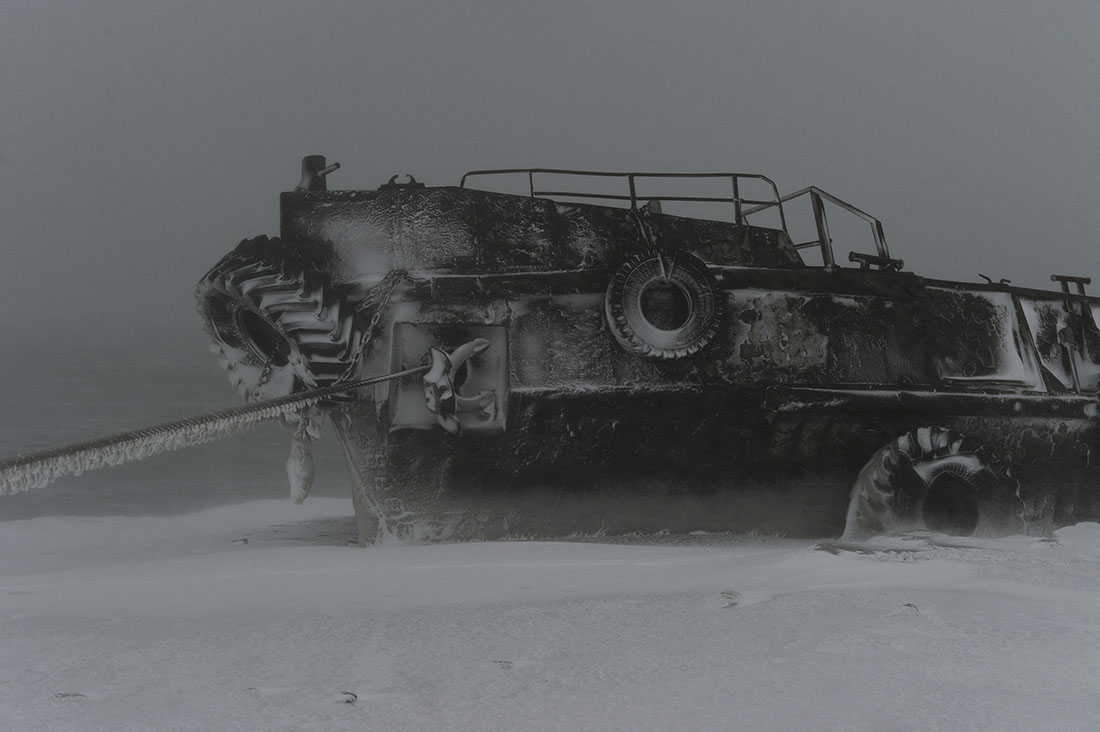 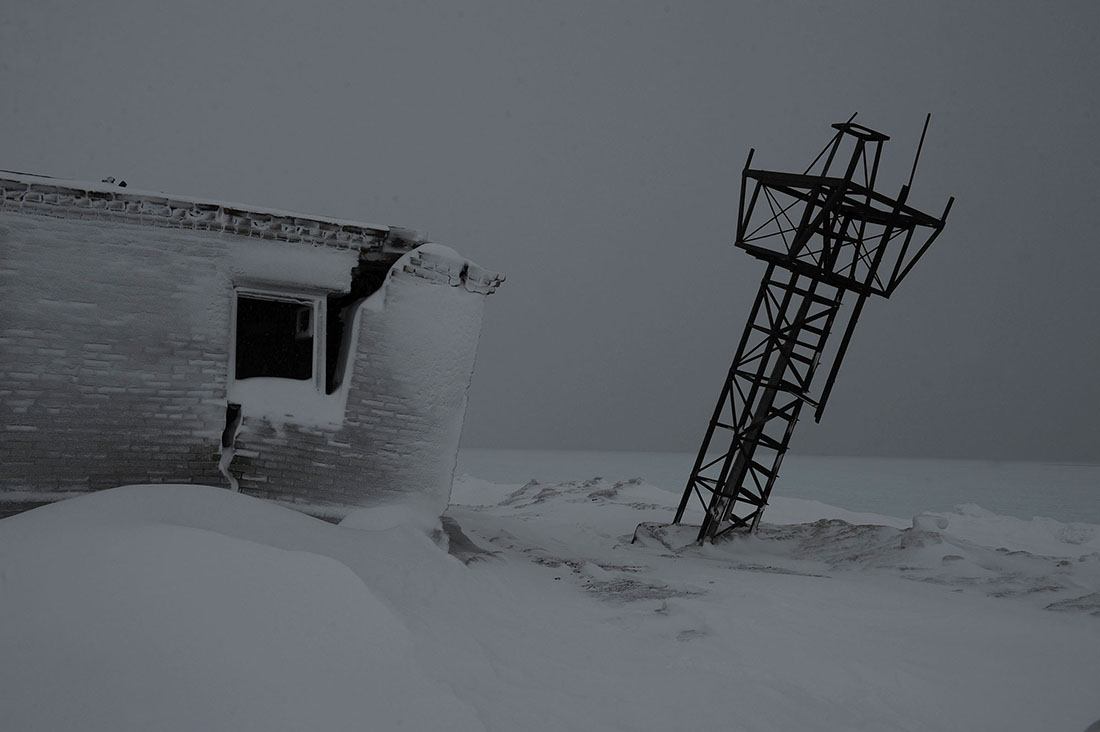 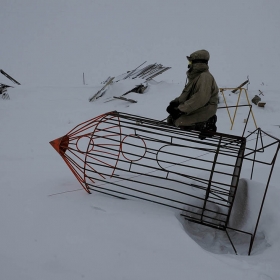 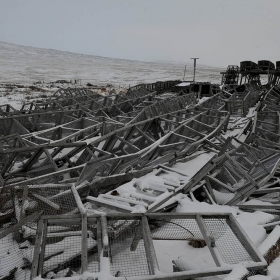 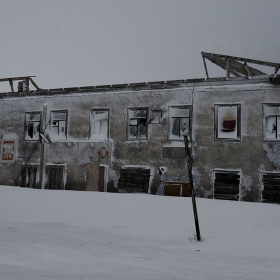 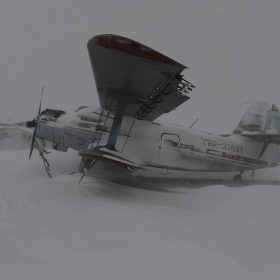 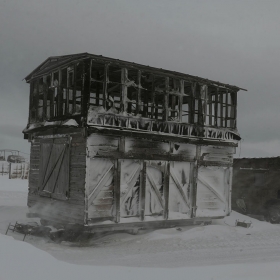 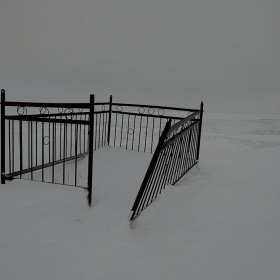 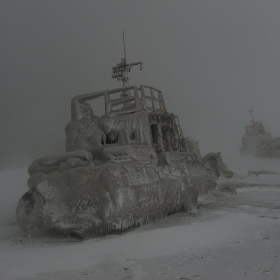 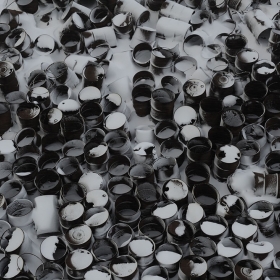 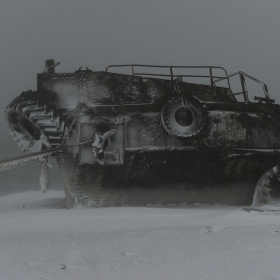 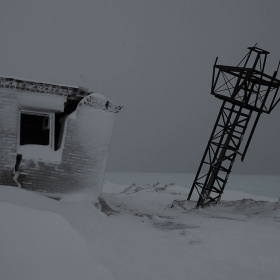 Andrey Shapran
Territory of space
Share
Support this photographer - share this work on Facebook.
This is the history of observations and study of the Arctic zone located in the Far North (Chukotka, Russia). The territory, most of which is not inhabited by people, was very often closed in the Soviet period due to the presence of military bases and is difficult to access geographically, especially in the winter, when snow and the elements are the only heroes in this part of the earth. Documentary photography, minimalist, the basis of which is the internal experience, based on observations and struggle for their own survival in the difficult conditions of the Arctic.

The presence of man here is felt as an exception, but not as a rule. A lonely figure that looks like an astronaut on a toy rocket. The rocket does not fly, the cosmonaut does not fly, time has stopped forever as if frozen.

About author:
professional photographer, I live and work in the Far North, Siberia, the far East (Russia). For 15 years I have been taking photos for the project" Extreme Lands " - a documentary photo about people and territories in the Arctic zone, in the Far North, the Far East. The result of the study and observation of people's lives in areas with extreme natural conditions, as well as a series of photos about the territories that are no longer inhabited by people today ("territory of space" And "school of survival" - two main series-the result of expeditions in recent years)