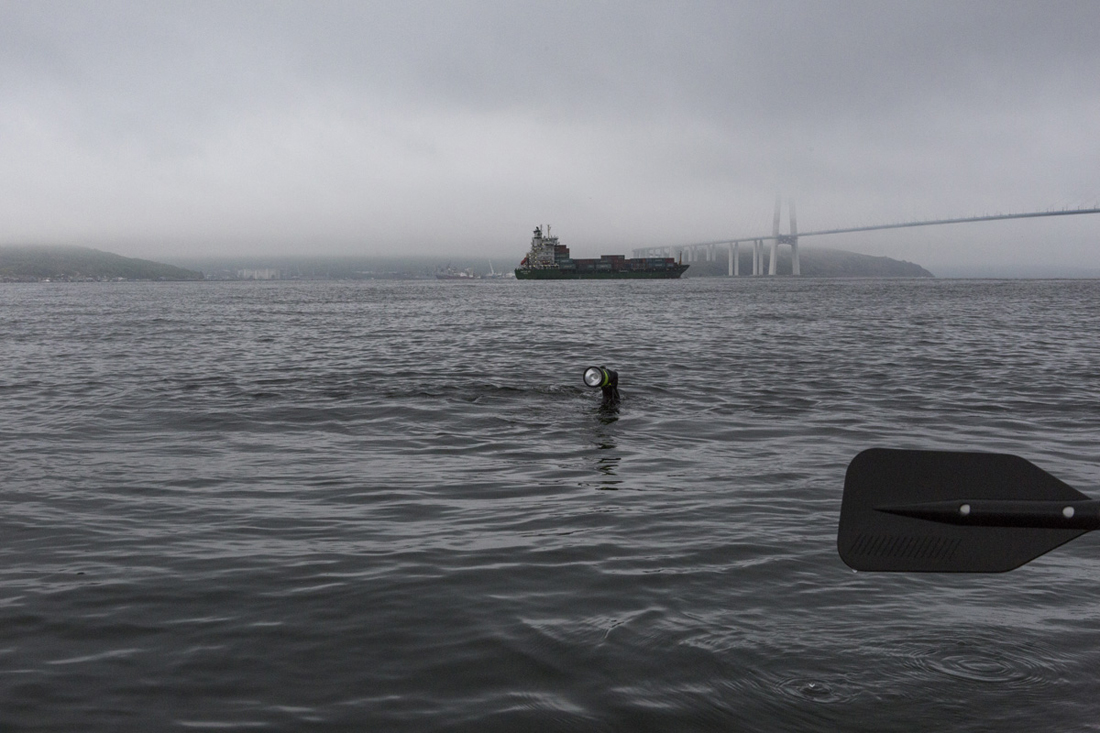 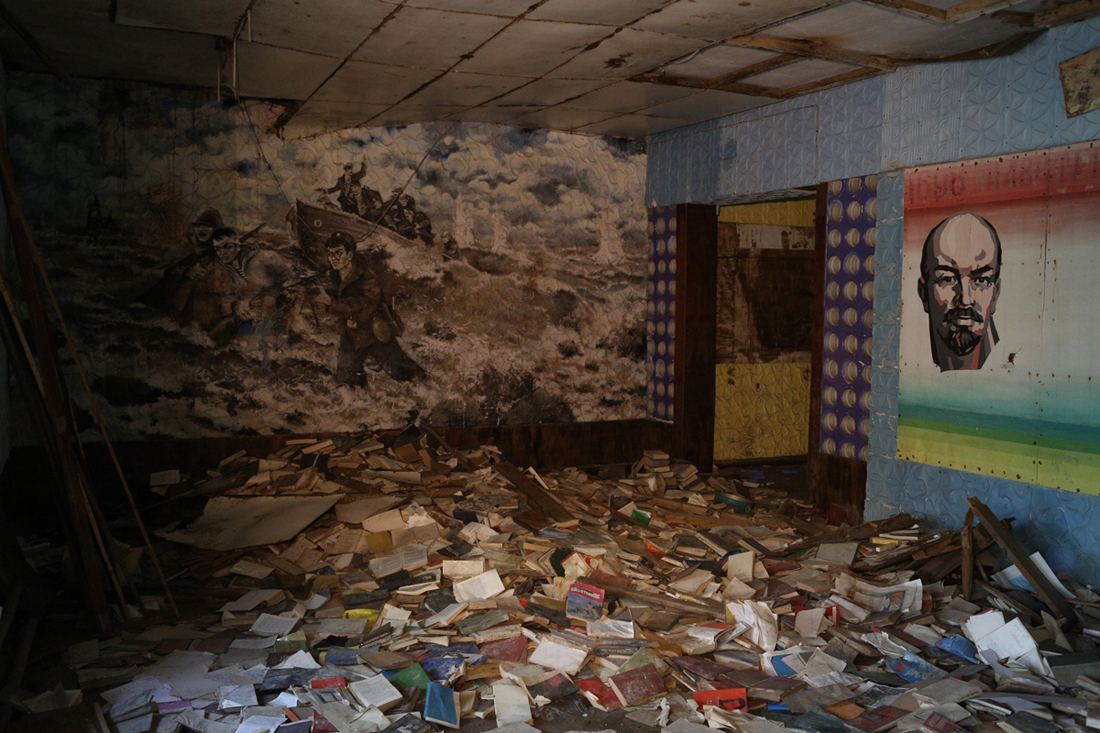 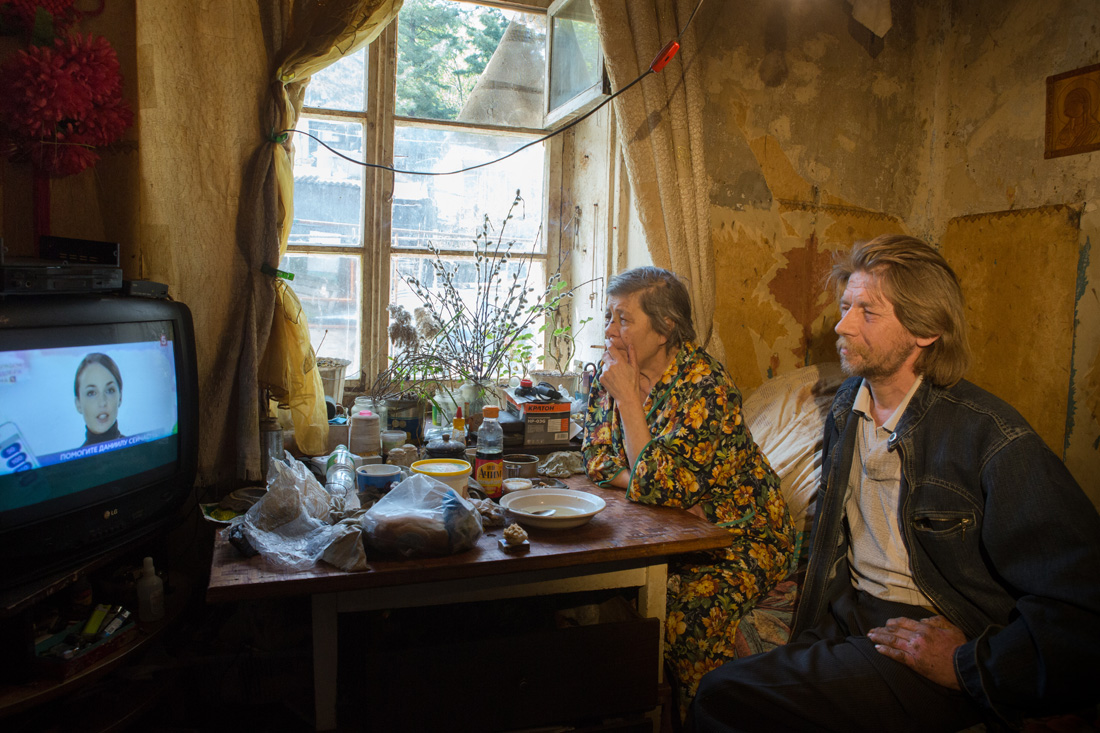 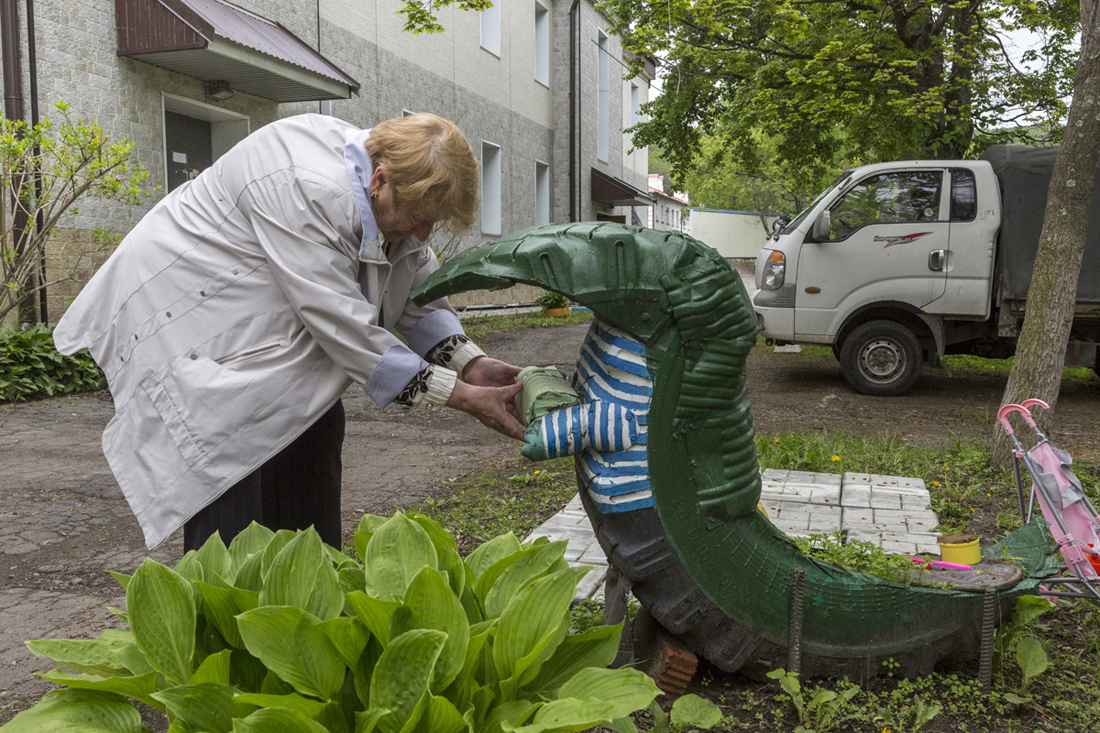 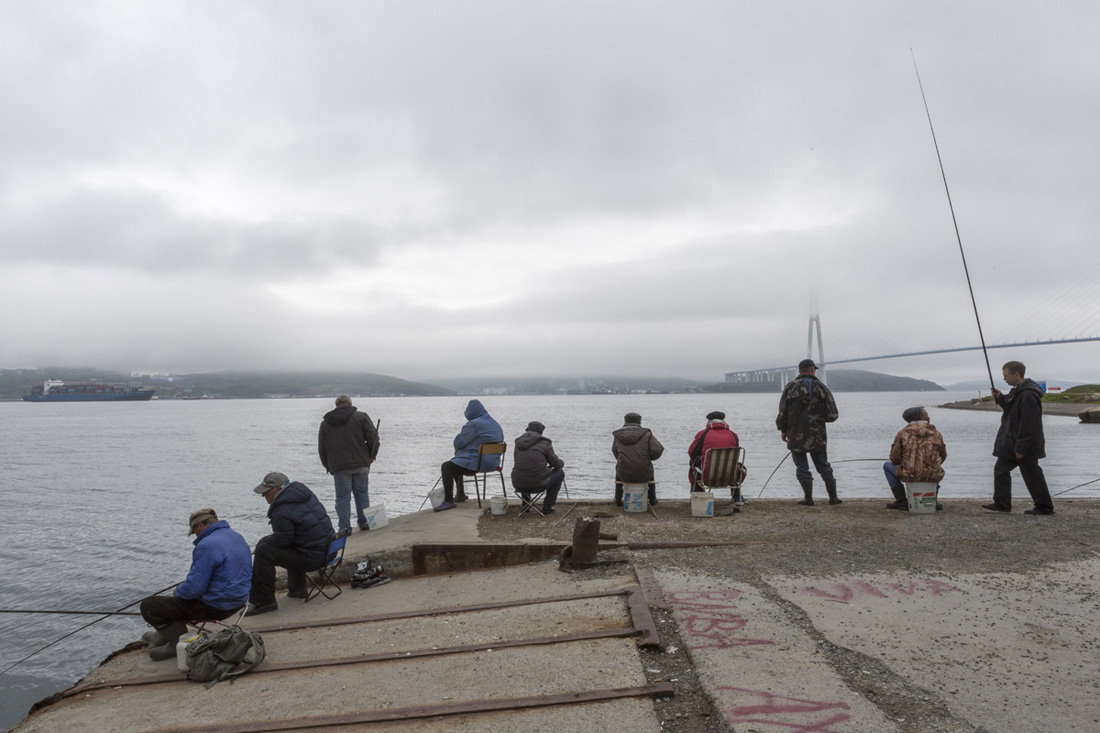 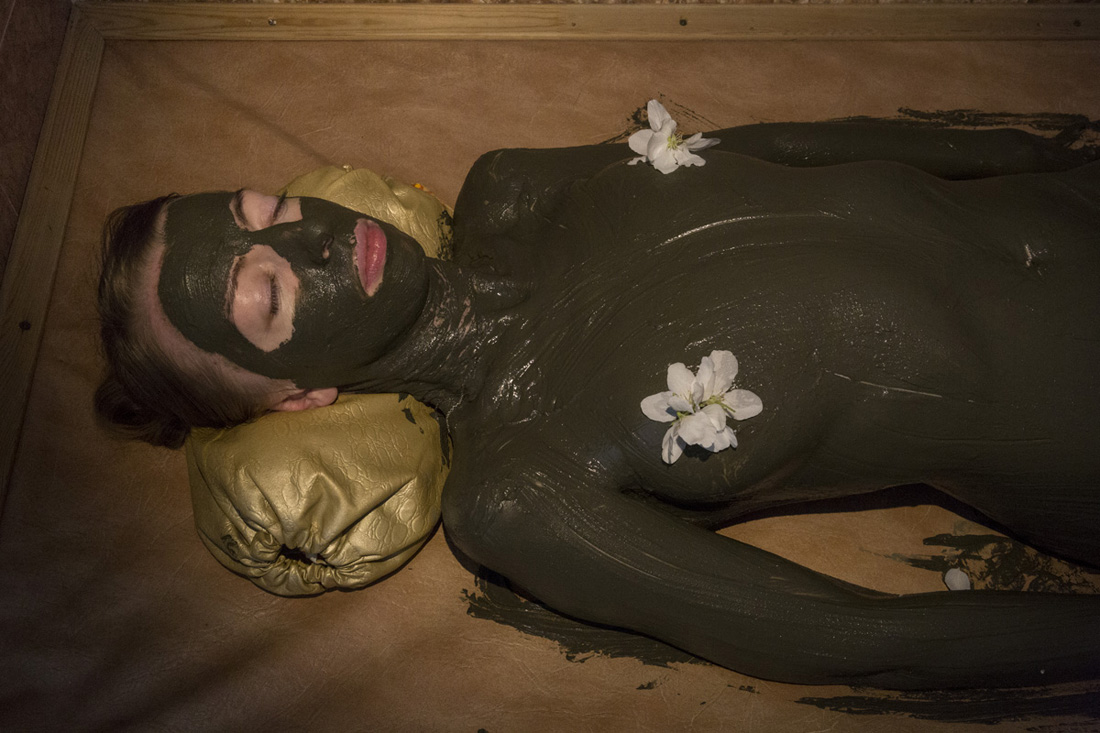 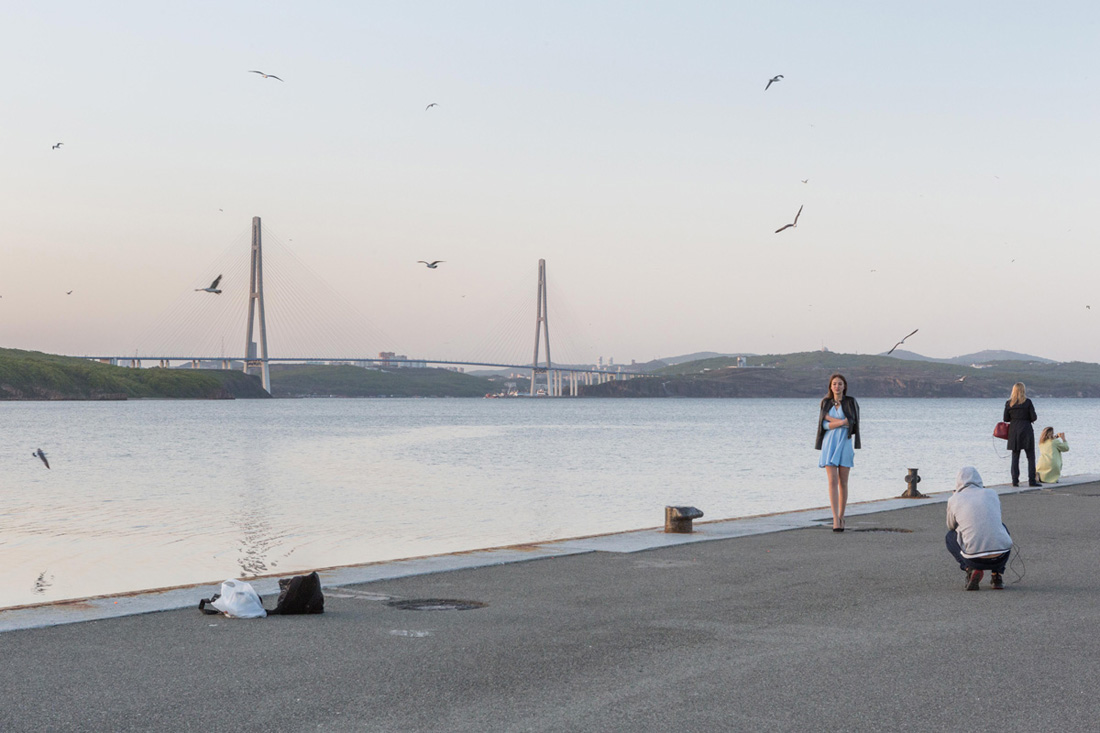 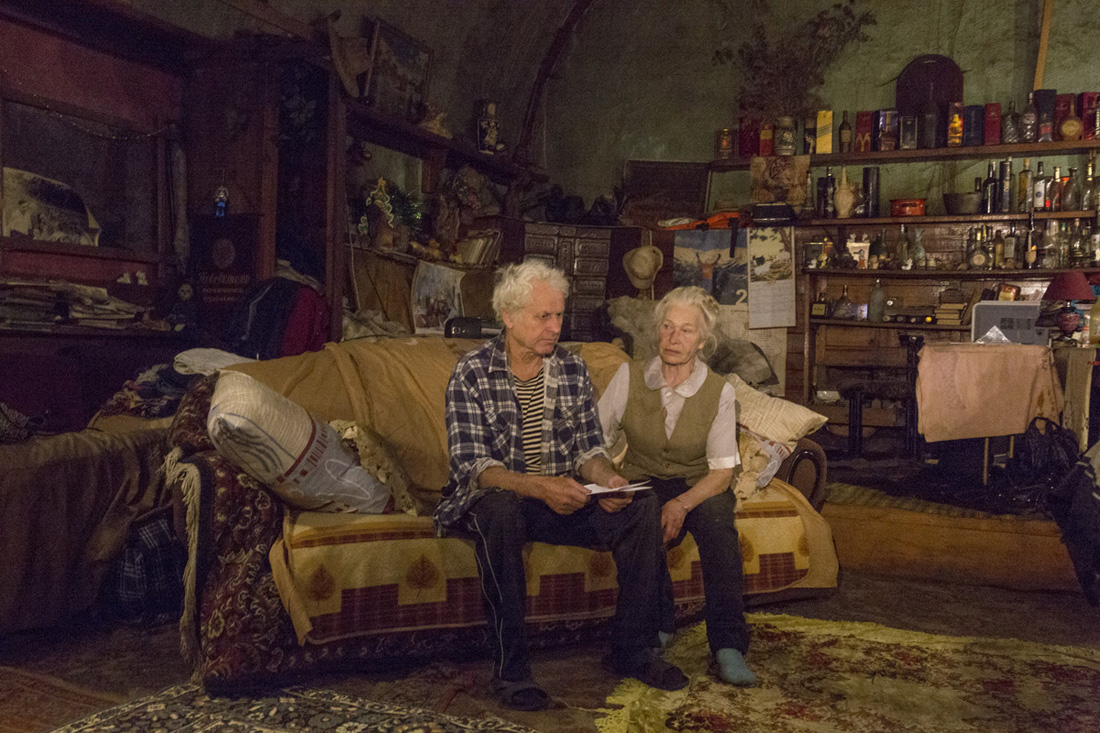 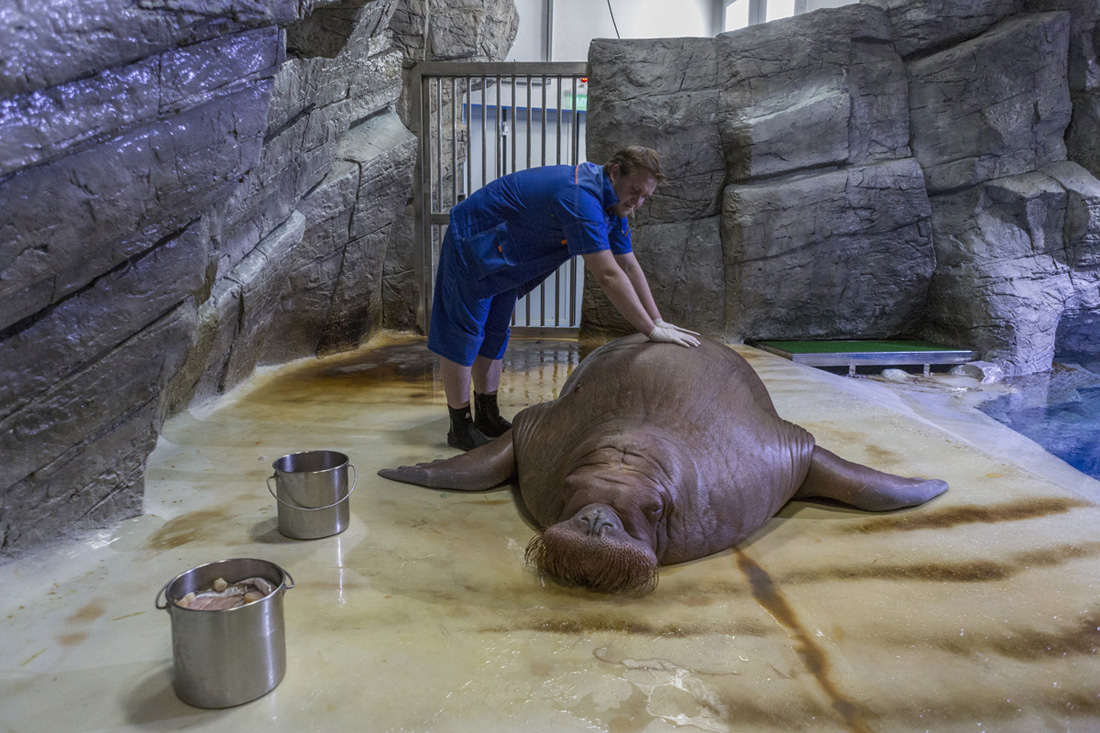 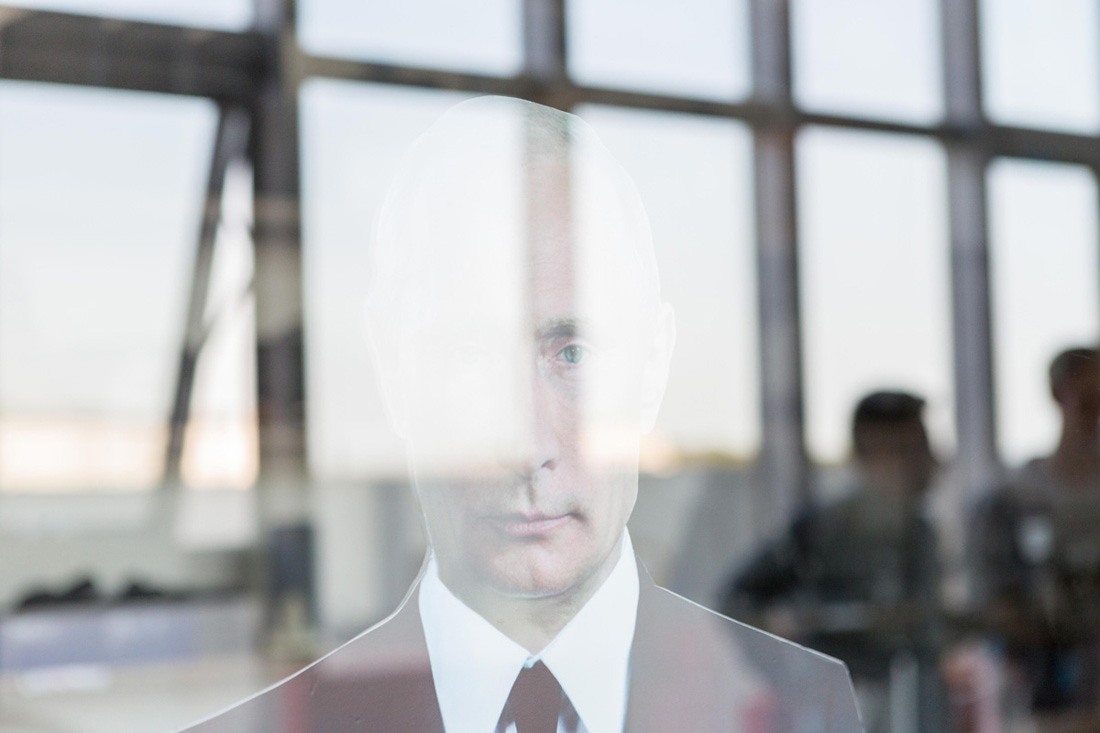 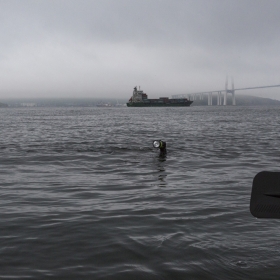 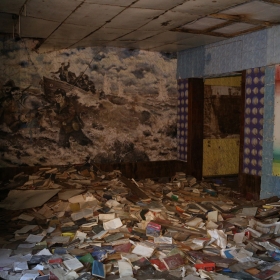 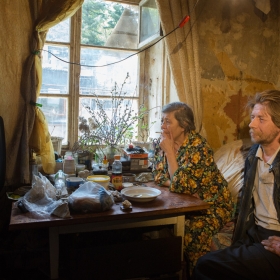 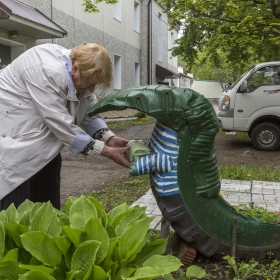 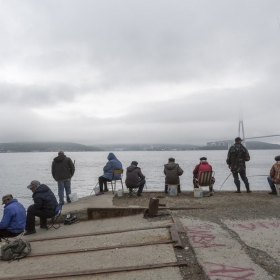 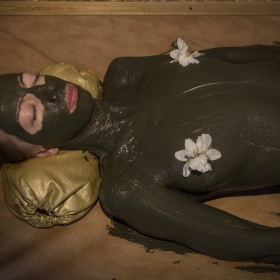 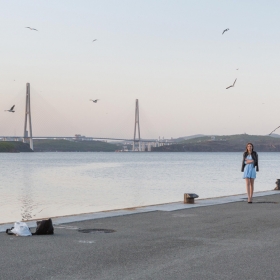 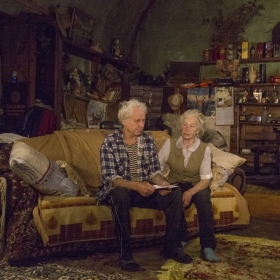 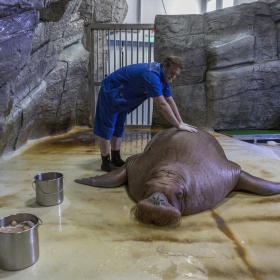 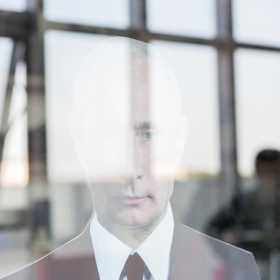 Maria Tikhonova
Russky island
Share
Support this photographer - share this work on Facebook.
Russky island is a part of the Frunzensky district of Vladivostok city.
How the life of the locals has changed after the building of the world’s longest cable-staying bridge “Russky” which is connected to the mainland, and the leave of the stationed military troops from the island, the everyday life of the locals, their problems, worries and myths about the island’s future. The destruction of the old culture and the emergence of the new one, the conflicts.
New people who has moved to the island to attend the Far Eastern Federal university and to work in a new aquarium. The trouble-free present of the younger generation, which lives in the new buildings, left over after the summit, and the troops’ barracks for the local people after the military has left, with no running water or any decent living conditions.
The unresolved issues of the property transfer from military to civilians due to the lack of the legal means of making that transfer. The people are living without knowing when or how everything will be resolved, drinking or being self-reliant while planting trees on the island, where they know that tomorrow everything will be demolished and some other bridge will be built. The Russia of 2018, six years later after the meeting of the leaders of Asian and Pacific countries at the APEC summit. In 2010 Vladimir Putin has signed the decree for developing a large scale tourist special economic zone on the Russky island, previously known as a naval base, which has been left by the military in 2009.