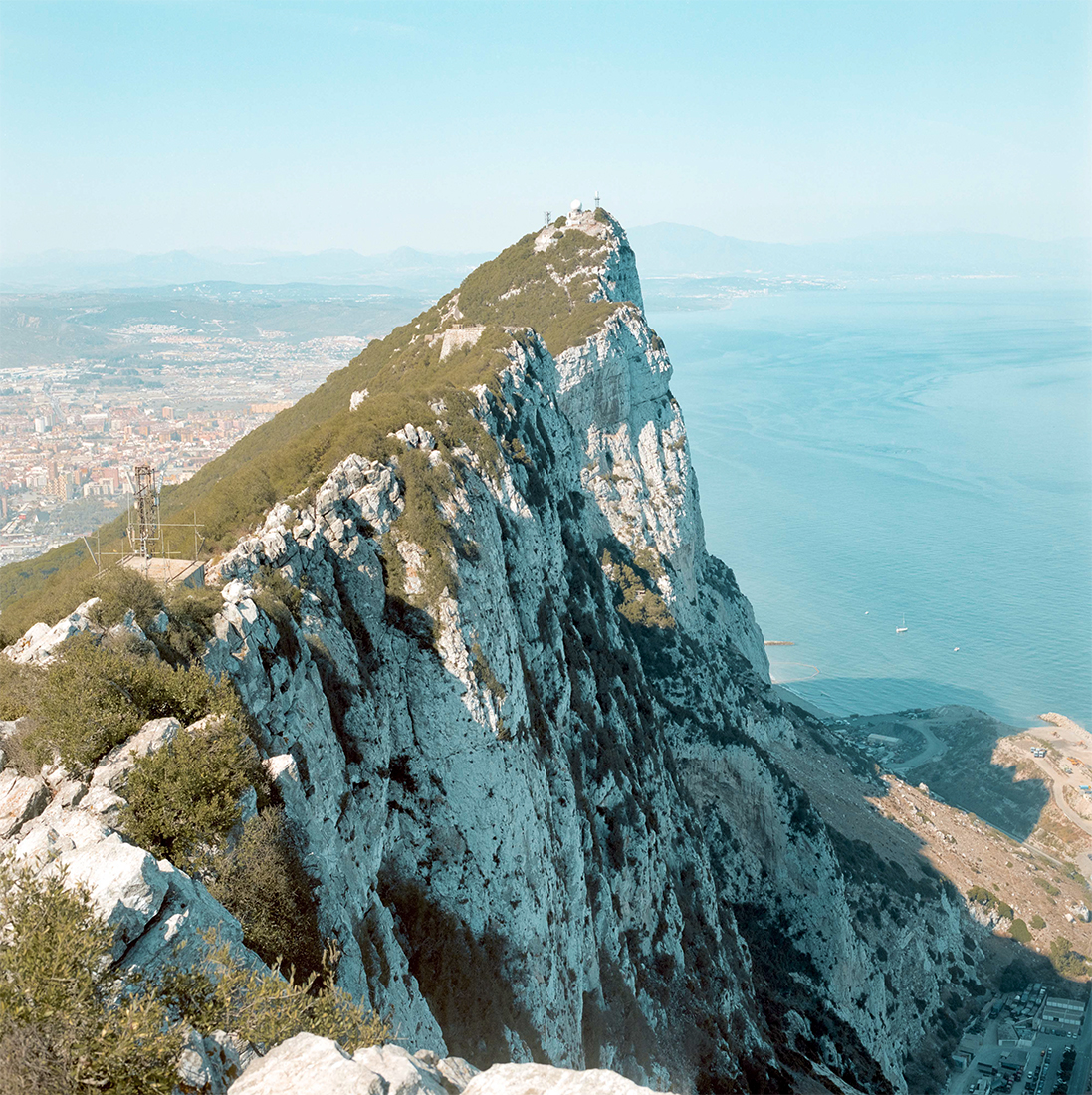 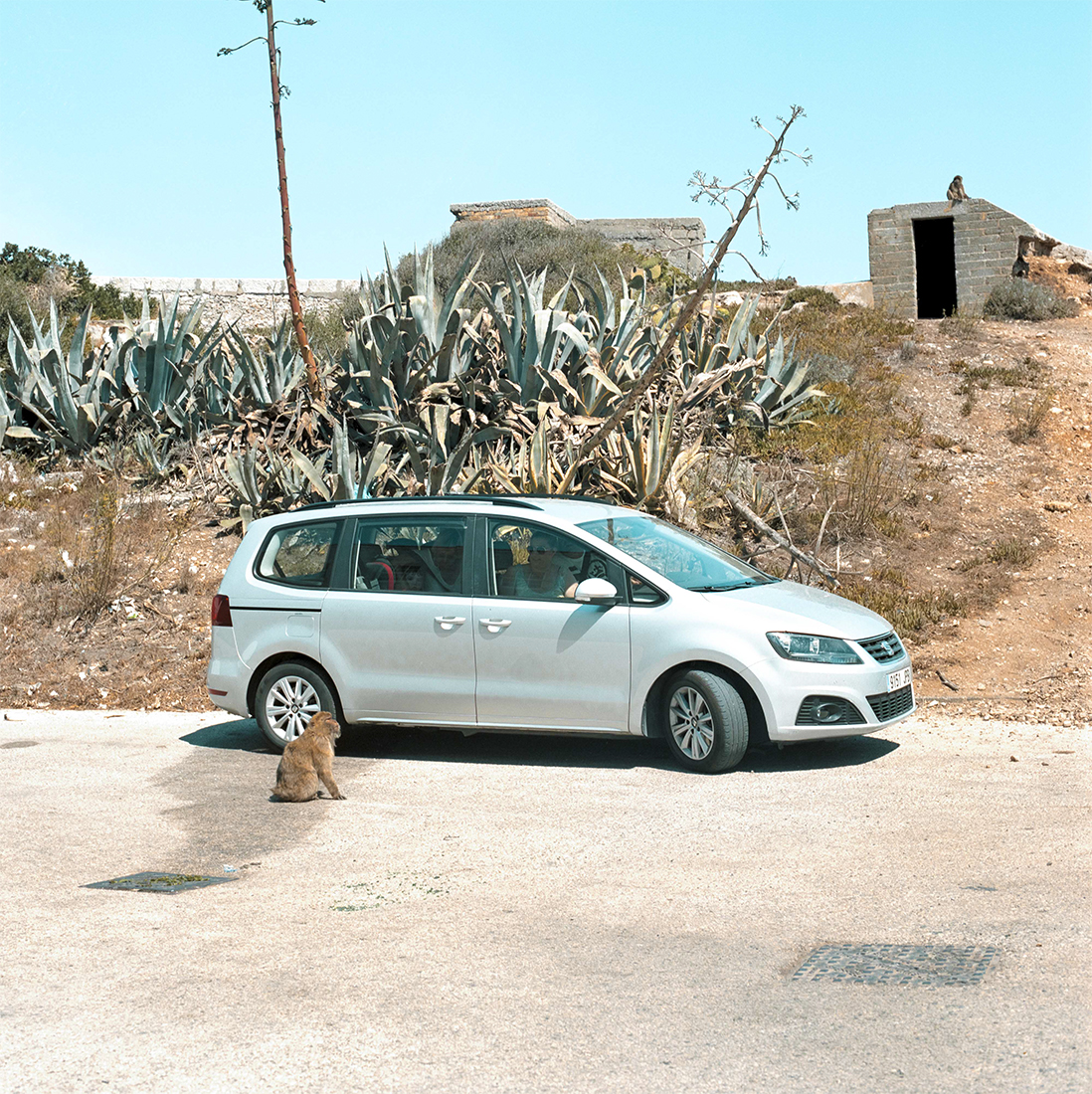 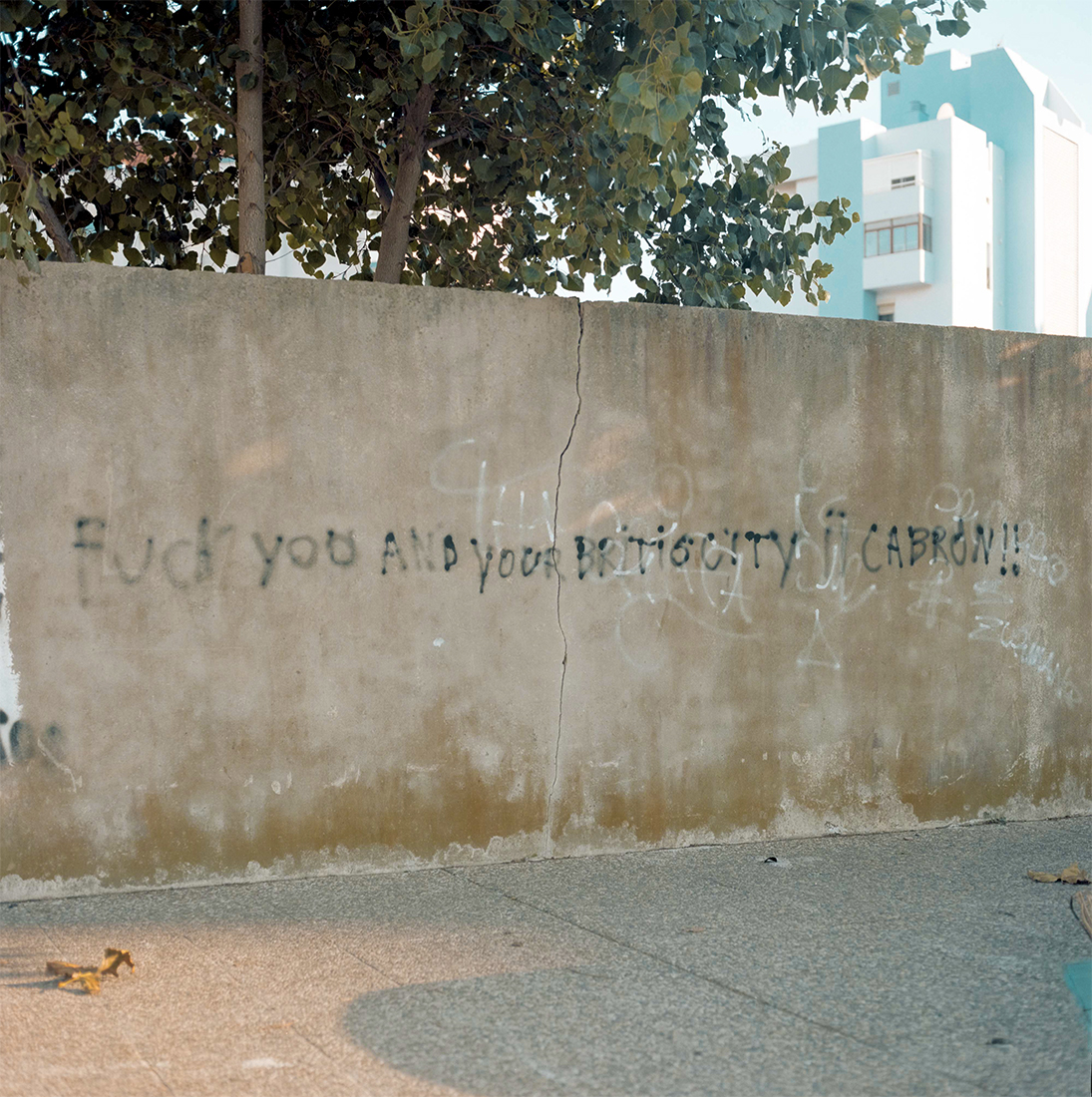 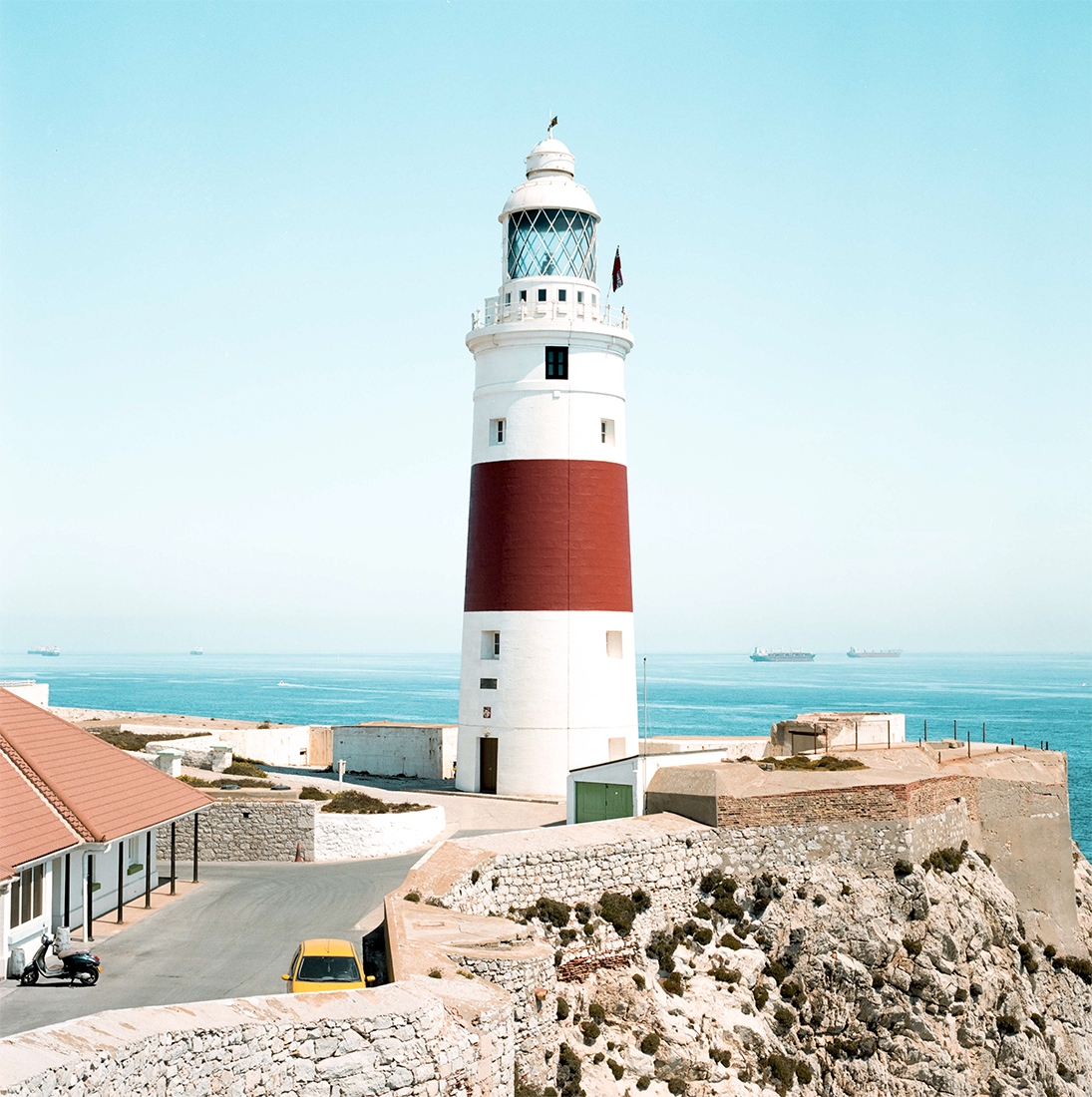 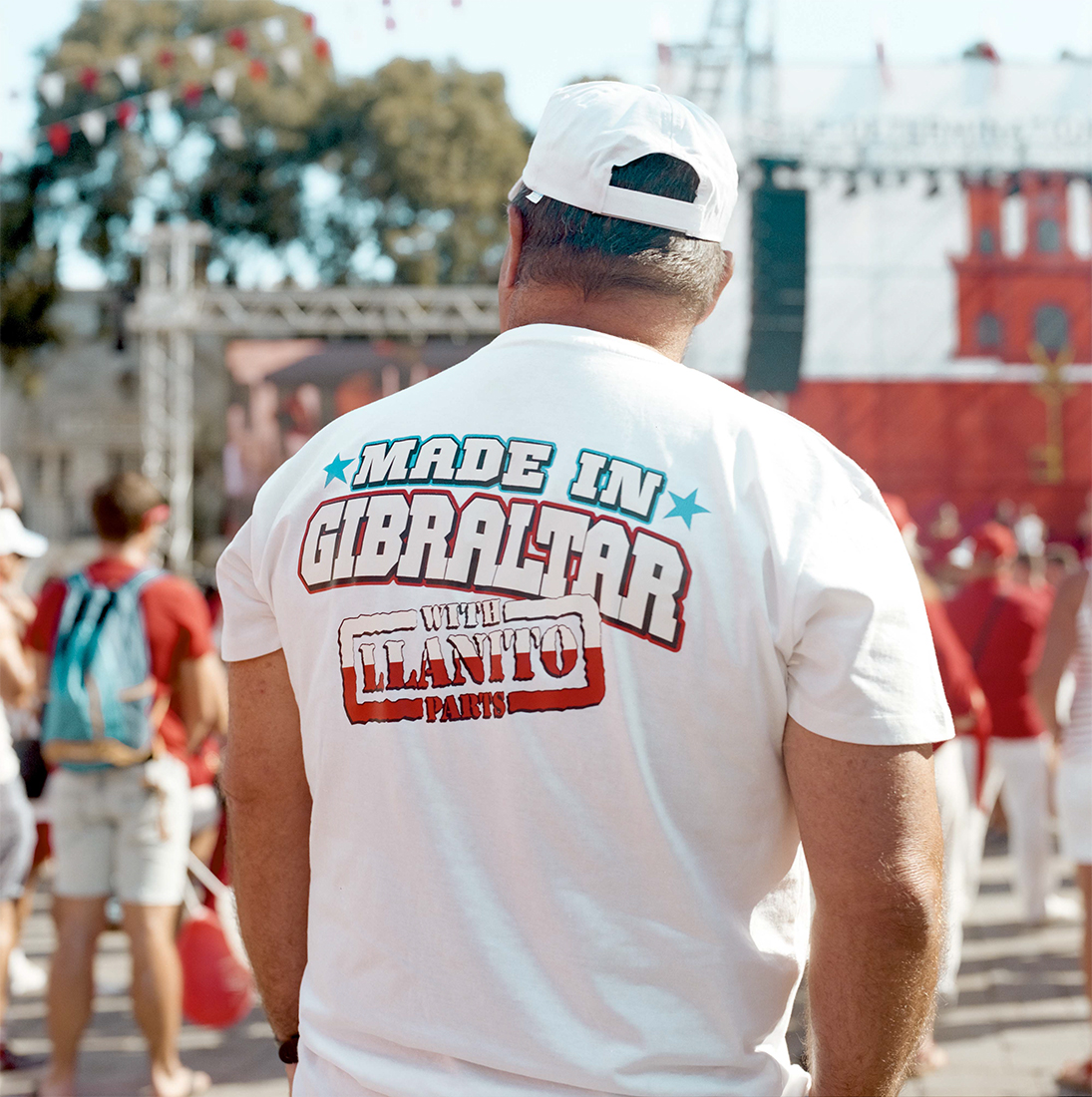 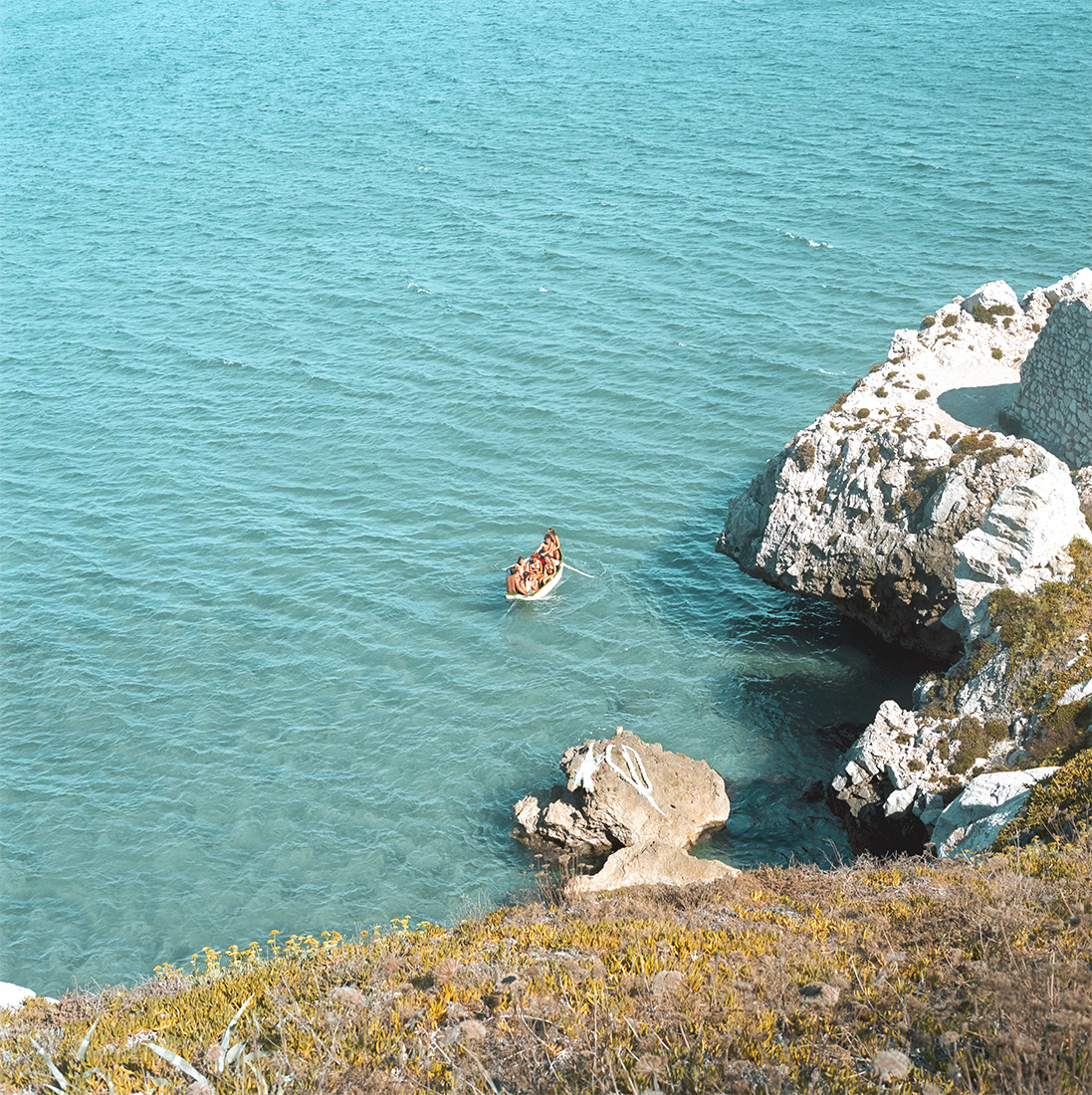 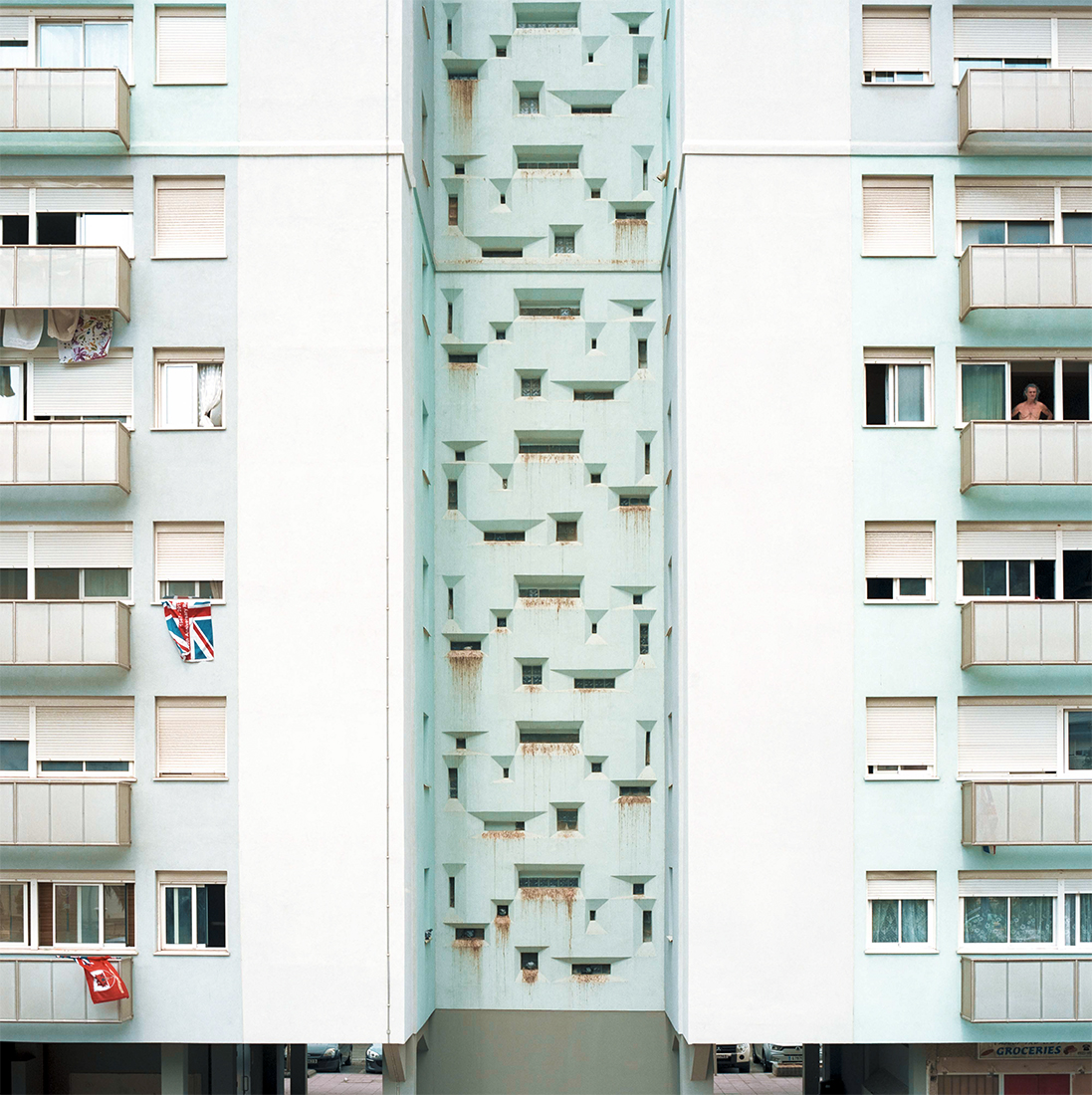 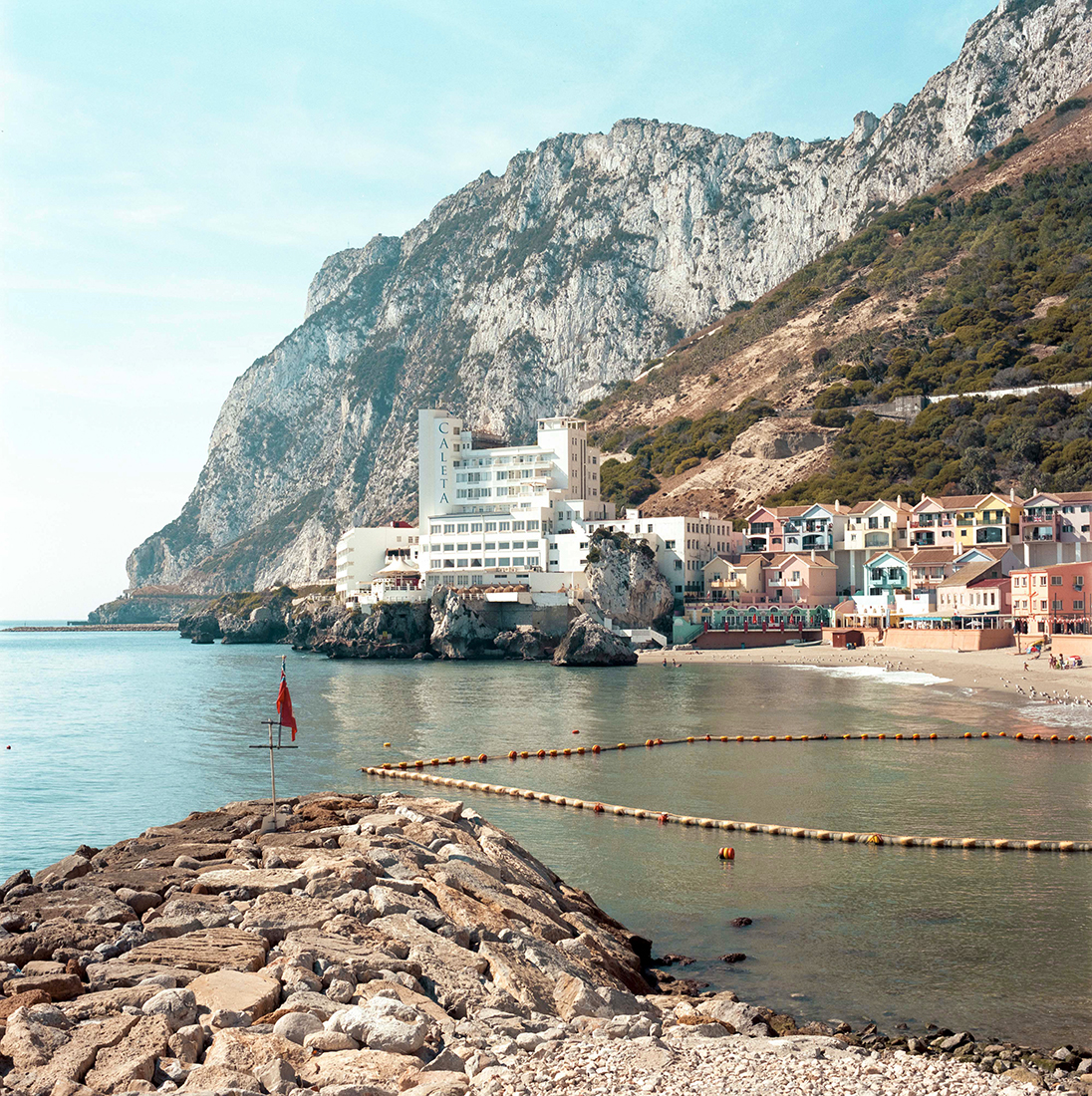 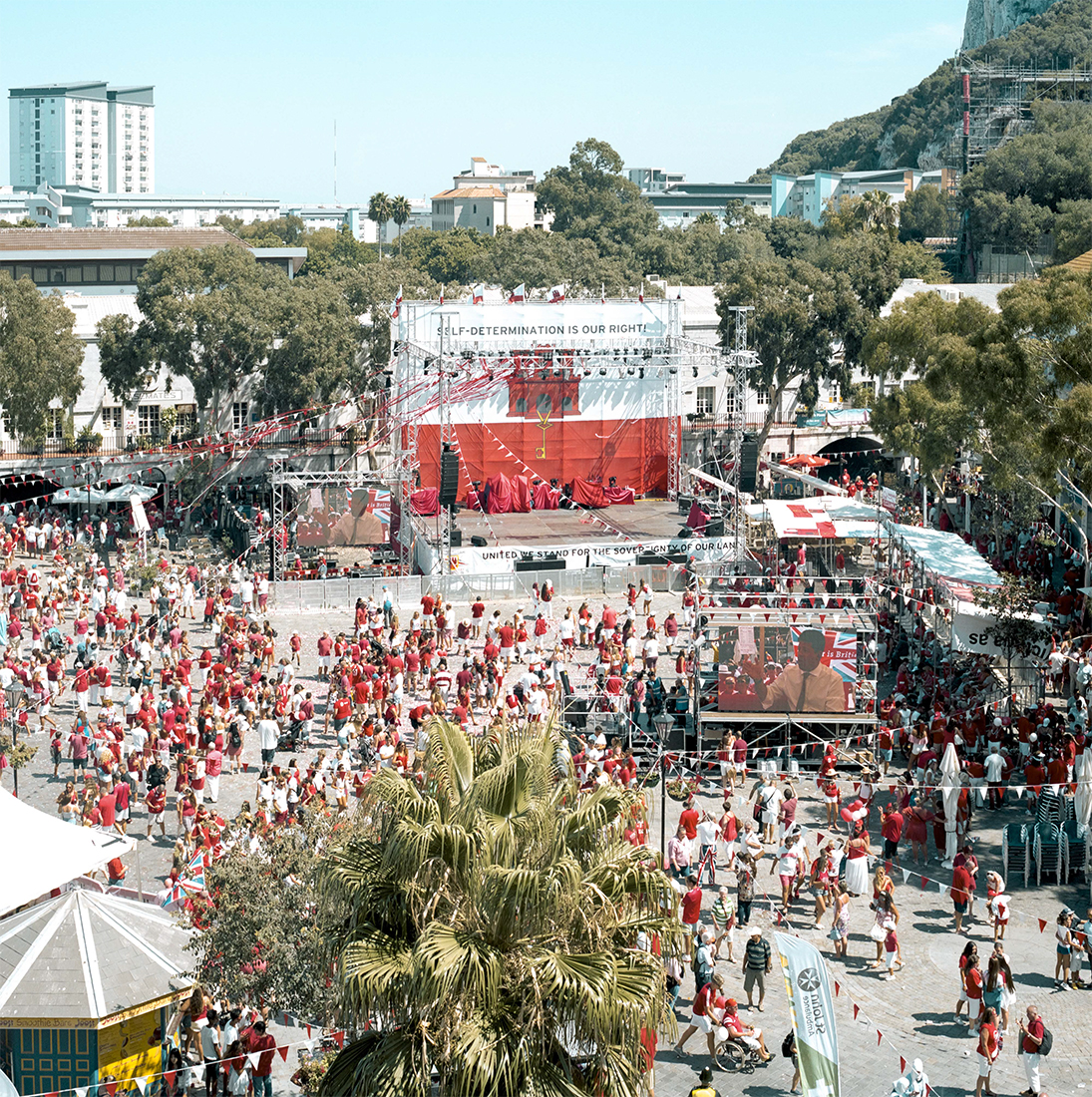 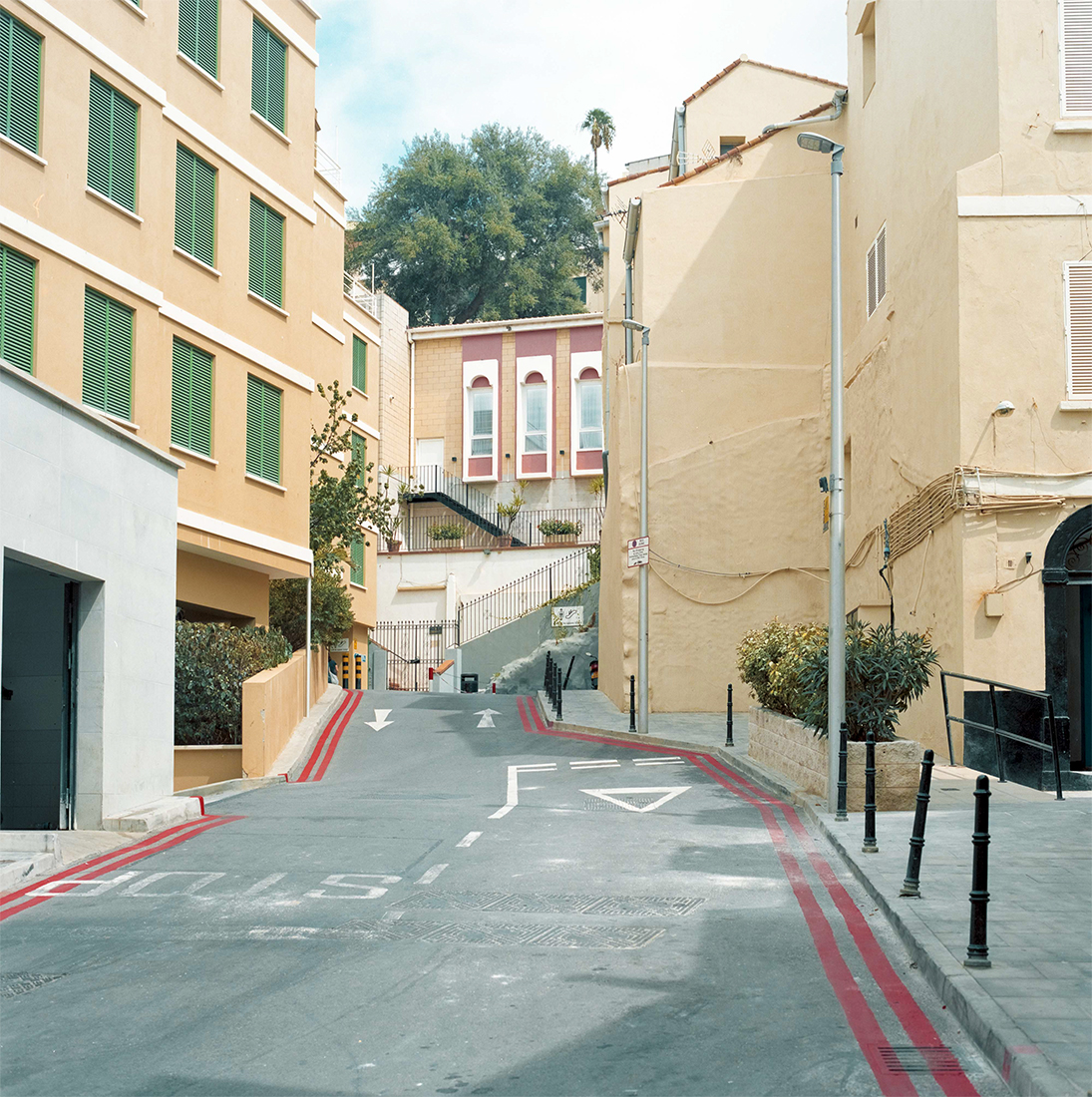 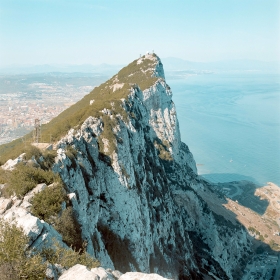 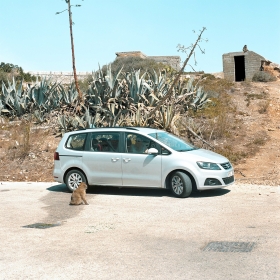 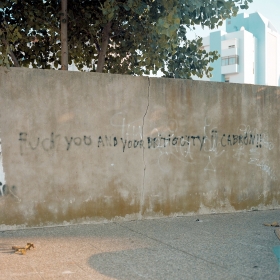 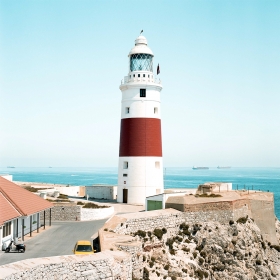 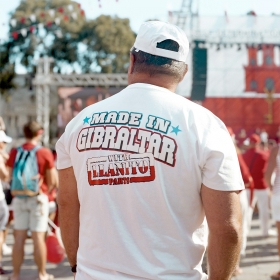 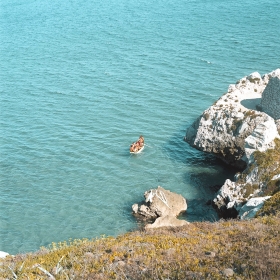 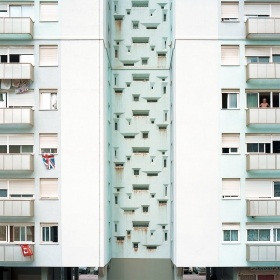 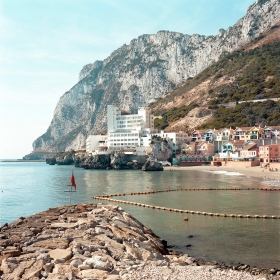 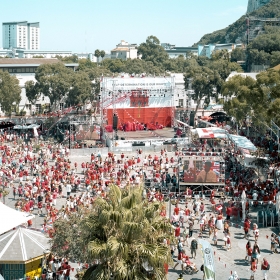 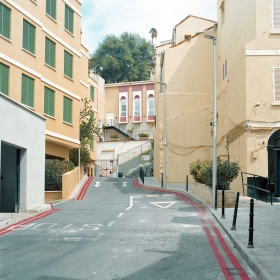 Iggy Smalls
Gib50
Share
Support this photographer - share this work on Facebook.
Gibraltar, with a current population of roughly 30,000 is one of the most densely fortified and besieged land areas through European history. The 6.7 km2 British Overseas Territory sits on the south tip of Spain overlooking the strait of Gibraltar, Morocco and the Spanish enclave Ceuta. English is the official language though most Gibraltarians also speak Spanish and the local Llanito. It is considered multicultural with Jewish, Portuguese, Moroccan and Genoese Italians also calling Gibraltar their home.

Gibraltar, ‘Gib’ or ‘the Rock’, has been British since 1713, later voting on two referendums - first in 1967 and last in 2002 - over whether to remain with the United Kingdom or unite with Spain. On both occasions the Gibraltarian people voted overwhelmingly in British favor - in ’67 12,138 voters opted to remain with Britain to only 44 pro-Spanish votes and 17,000 votes to 187 in ’02.

On 10 September 2017, Gibraltar’s 50th anniversary of the ’67 referendum and National Day, PM of UK Theresa May spoke to Gibraltar in a recorded video message stating: “[…] on that day you made a choice, voting almost unanimously to remain British and it is right that we celebrate that choice today, 50 years on, at a time when Gibraltar and the UK are closer than ever before […] We will resolutely safeguard Gibraltar, its people and its economy and Gibraltar will remain British for as long as it chooses to do so”. Referring to recent discussions between the UK and Spain surrounding Gibraltar’s status post-Brexit - again an overwhelmingly 96 % of Gibraltarians voted to remain in the EU - and the persistent wish from Spain to reclaim the territory. Gibraltar depends on the ten thousand strong workforce who cross the border back and forth from La Linea everyday to work in the stores, cafes and restaurants.

As of now, this body of work focuses on the fashion worn on National Day and the dramatic landscape of the territory as a way to reflect the feeling of Gibraltarian national identity and what it could be about. This, national identity and patriotism, seems like an everlasting but increasingly intense subject in Gibraltar after Brexit and also in general, all over the world.

I am applying to this grant so I can go back to Gibraltar to continue working on this project as BREXIT is quickly approaching, shift the focus to the border, how it ebbs and flows, and influences the relationship of the two cities/ two countries and vice versa.

Thank you so much for this opportunity, for making it free to apply and all your volunteered time!

About author:
Fiction, concepts of territories and how environments influence feelings of identity are recurrent themes in my image - mostly 120 film - based work. I graduated with a bachelor degree in Photography & Imaging from Ringling College of Art + Design in 2015 and received Adobe Rising Stars of Photography award in 2017. My work has been selected by Adobe Lightroom, British Journal of Photography, AI-AP, Feature Shoot, Refinery29, Humble Arts Foundation and Der Greif, among others. I am currently in Barcelona, Spain, always on the look out for collabs and opportunities to make photos.