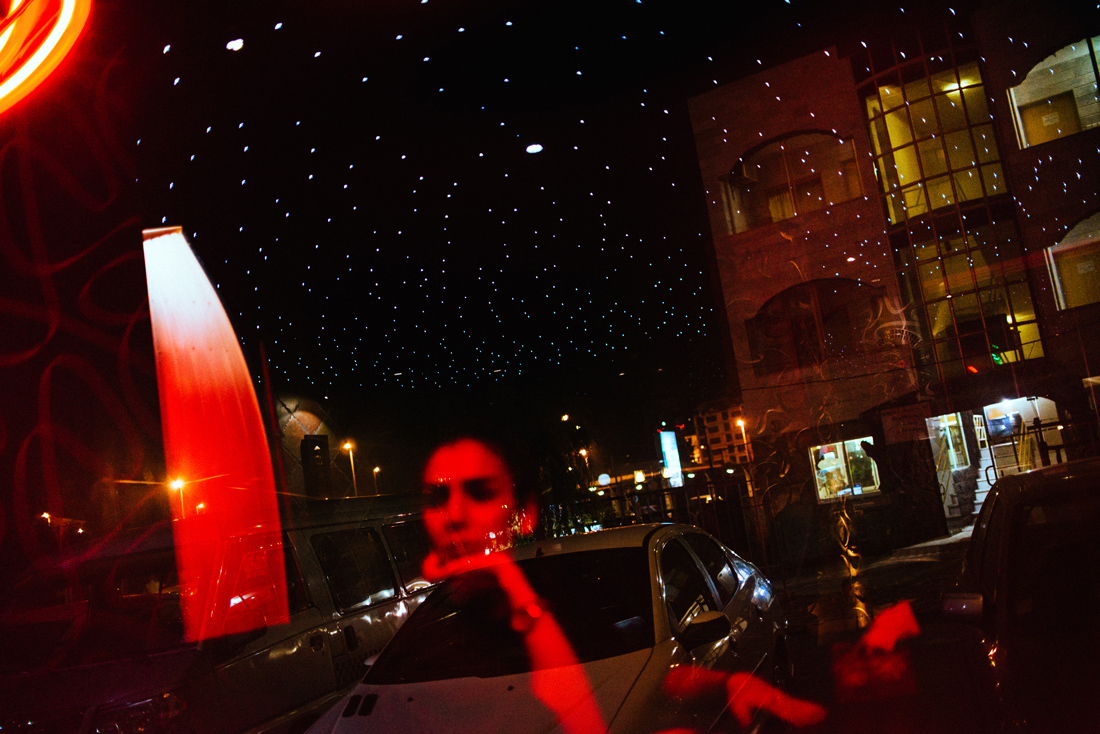 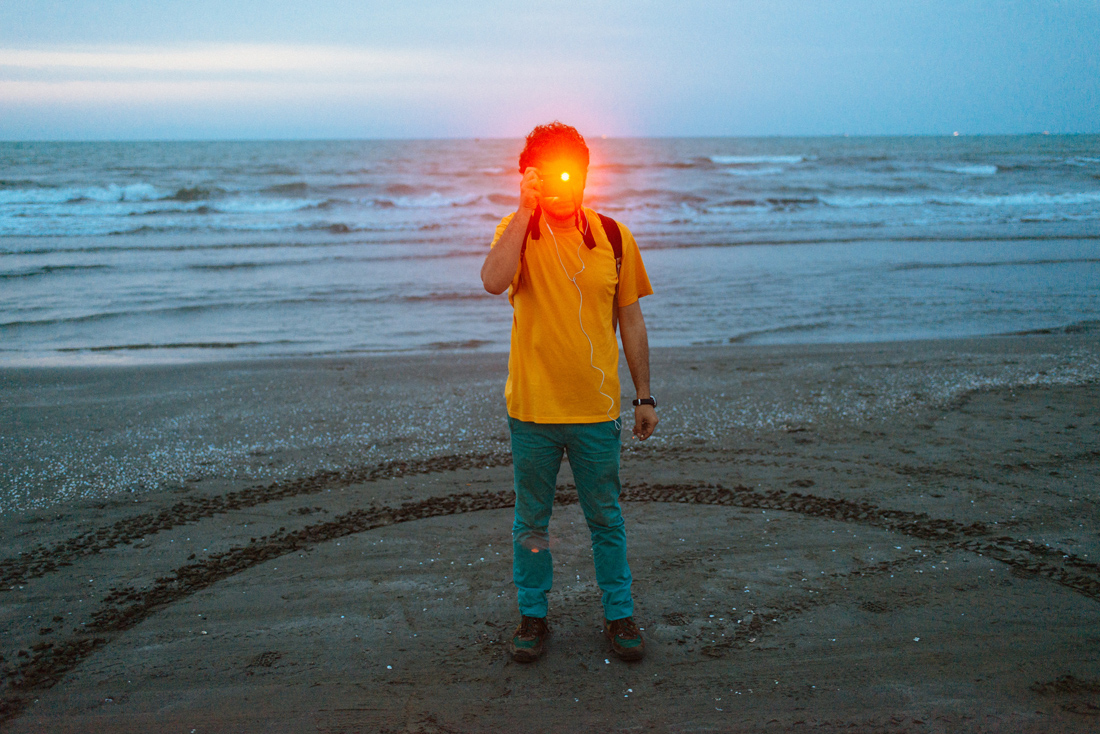 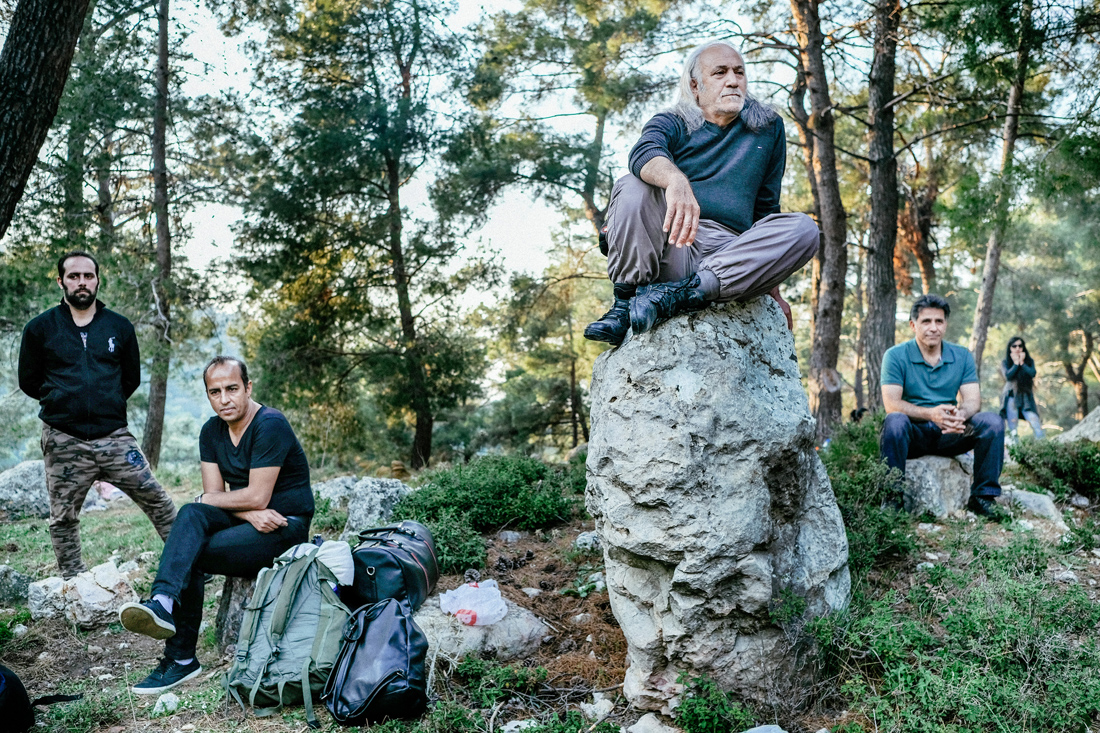 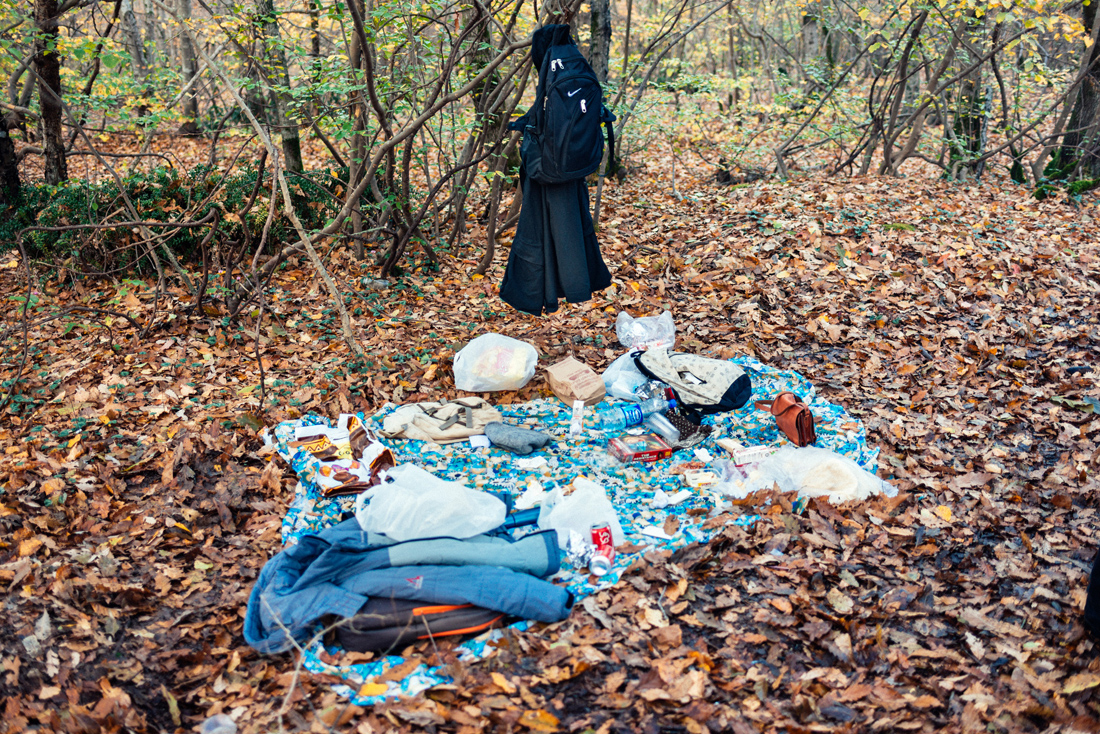 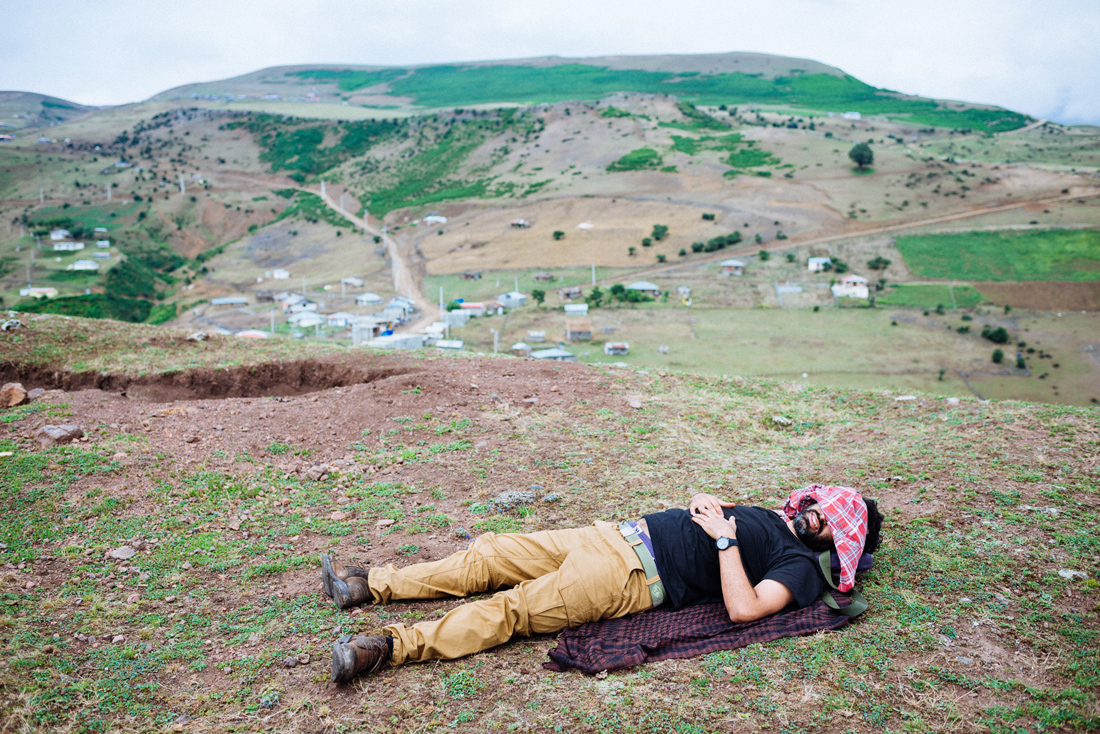 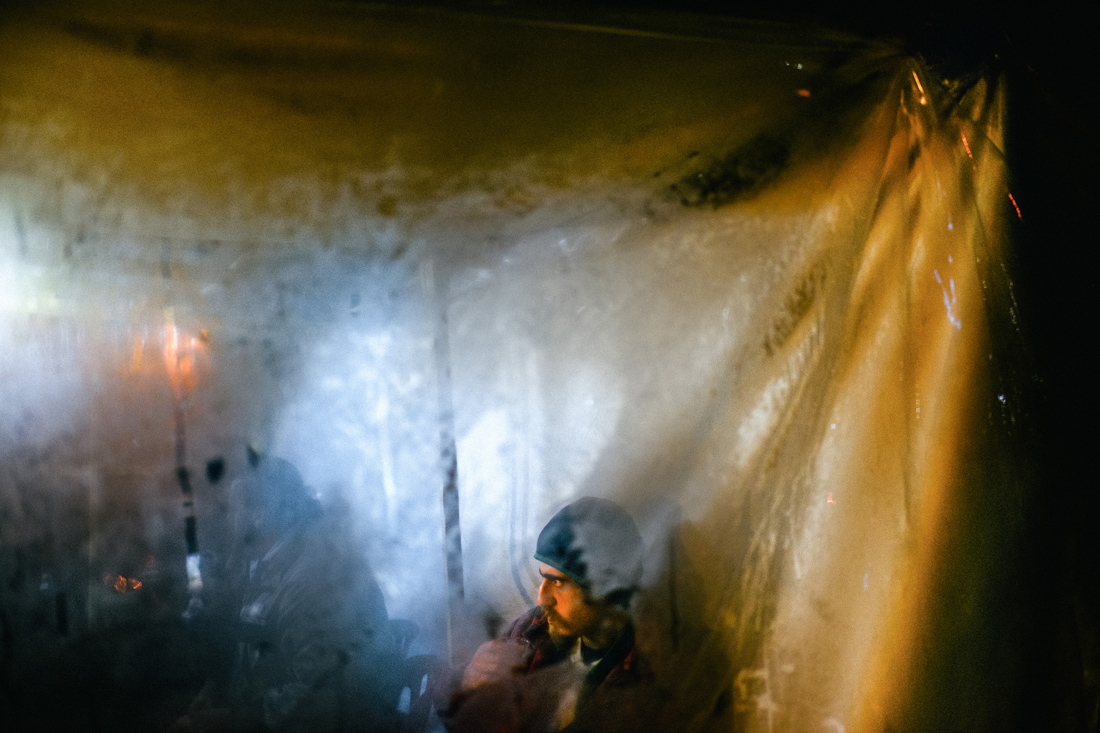 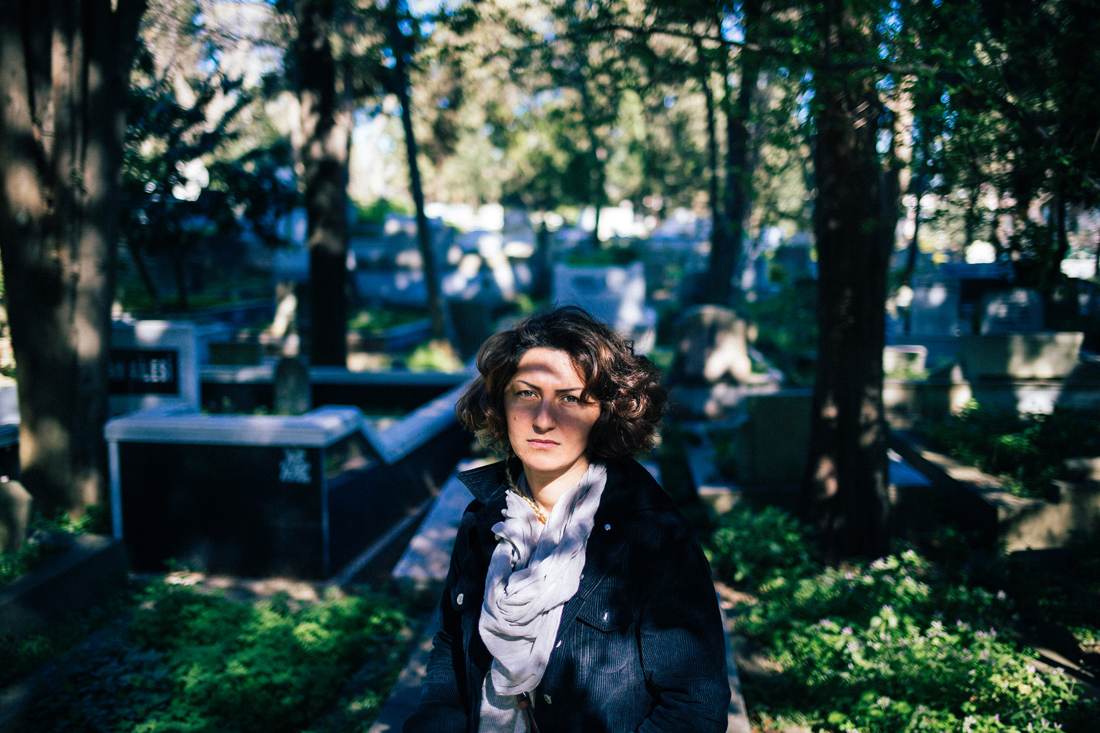 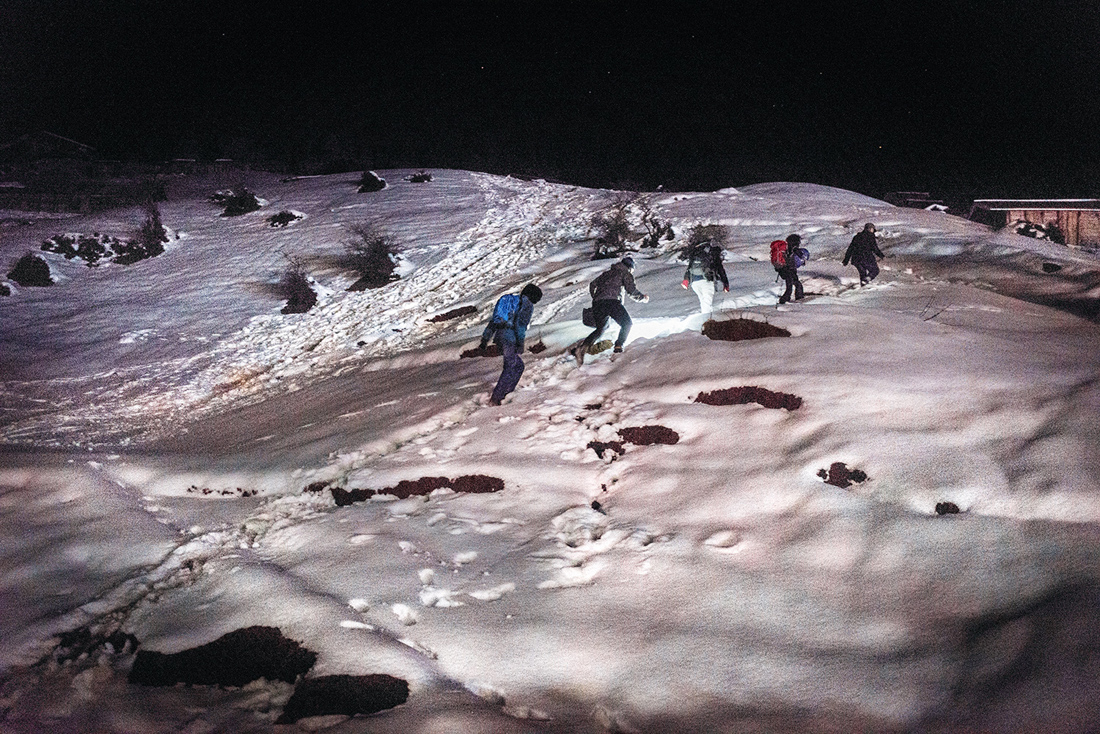 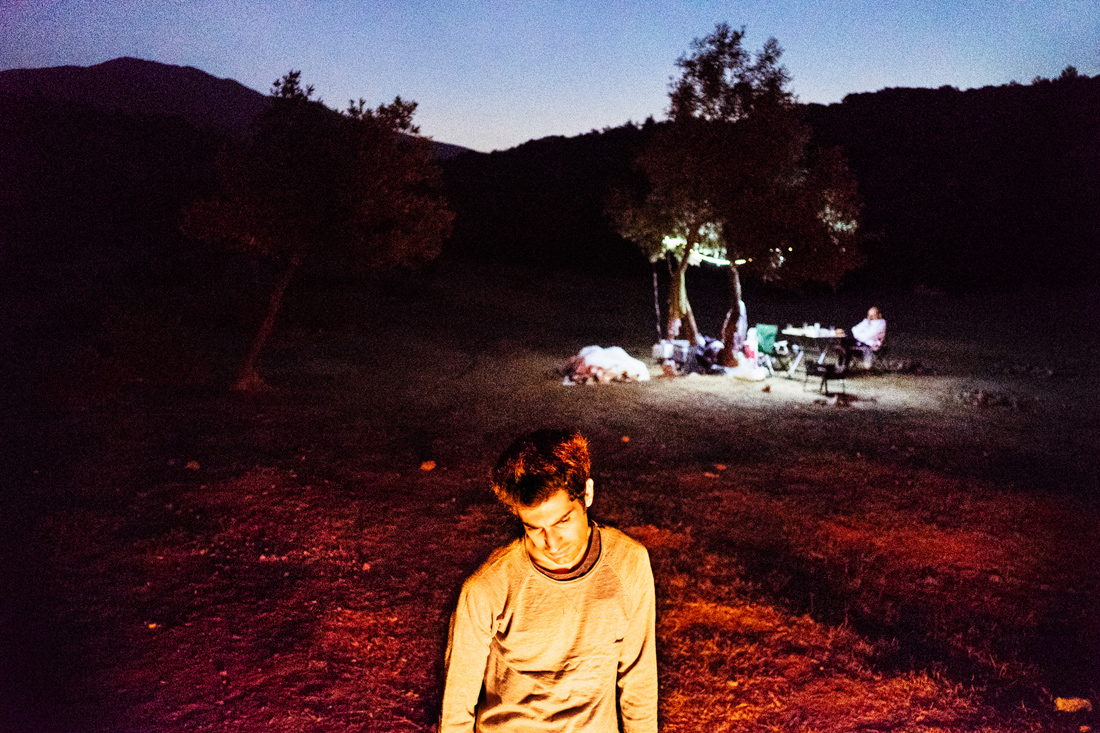 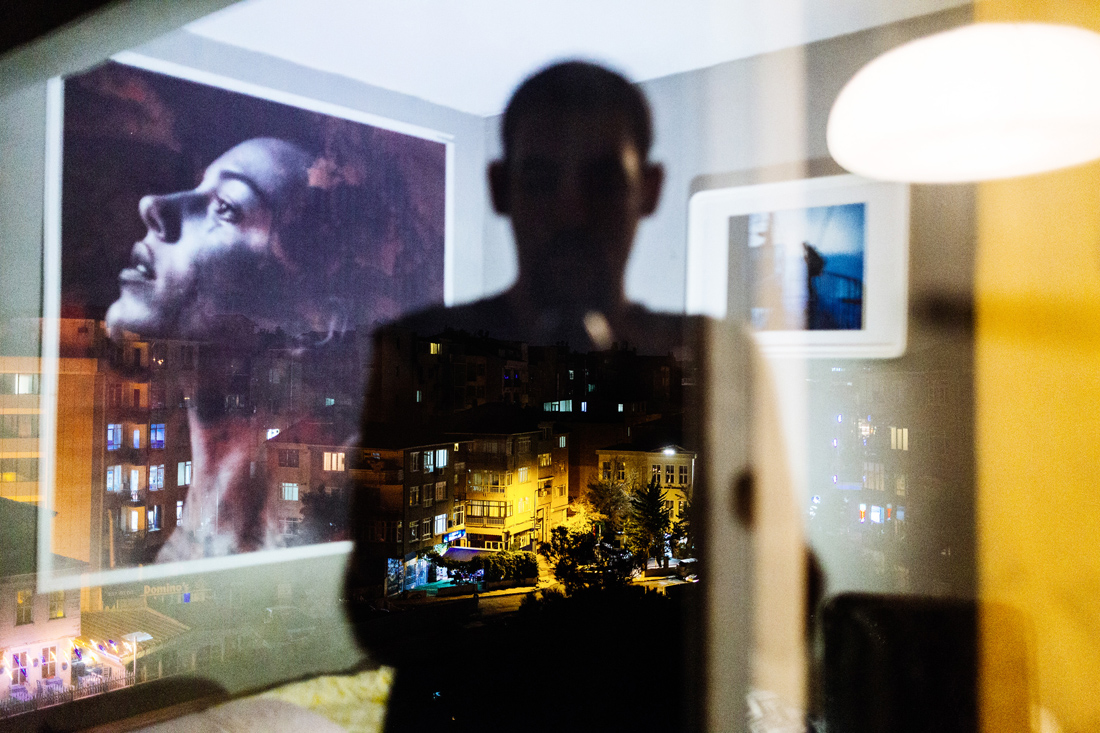 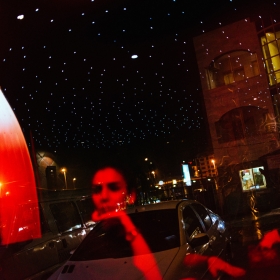 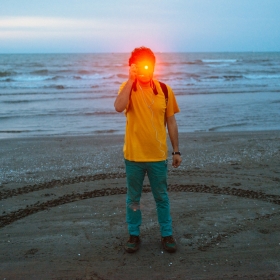 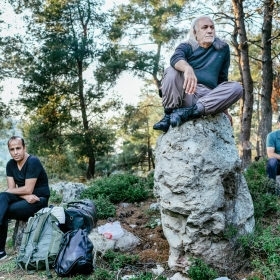 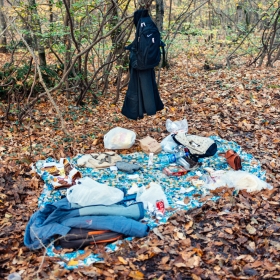 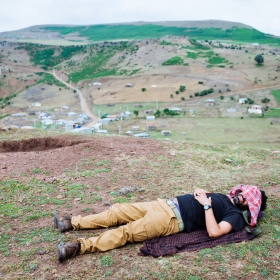 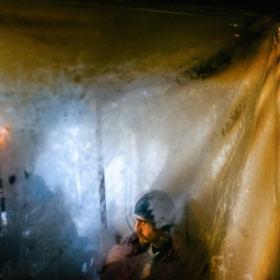 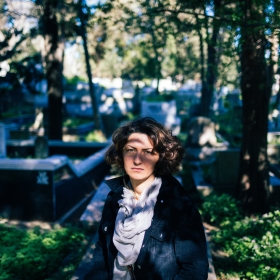 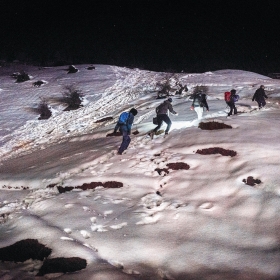 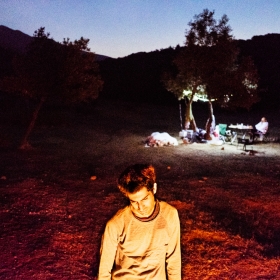 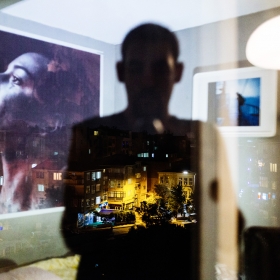 Khashayar Javanmardi
To leave, or not to leave
Share
Support this photographer - share this work on Facebook.
To leave, or Not to Leave
Inspired by the renowned Shakespearean inquiry, this project considers immigration as a vessel that leads the subject to the possibility of building a better life.
The project considers the flow of migrants from Iran, many of whom stay in Turkey pending resettlement. Iran is under severe economic duress, a situation intensified by its tumultuous relationship with Western powers, as well as its domestic multi-million-dollar corruption cases.
Annually, a limited number of Iranians can afford to file for legal immigration to countries such as Canada. In addition, thousands of students leave Iran to pursuit higher education in the West. However, there are many others in a larger pool of migrants—such as political asylum seekers and religious minorities—that stay in Turkey indefinitely.
This project focuses on two aspects of immigration: 1)the experience of leaving, and 2)the act of arriving. Within this, we take the special interest in migrants whose civil rights have been overlooked because of their individual beliefs and preferences. The main locations of the project are Turkey and the United States respectively.
Khashayar Javanmardi, a photographer, has been living in Turkey for the past 18 months. During this time, he has established a friendly relationship with his subjects, visiting them regularly in the intimate spaces of their homes. Khashayar offers a narrative about the migrants’ will to power through, until they “arrive.” The emphasis on the act of arriving (as opposed to the anticipation of being resettled) is of particular importance, as the photographer seeks to depict the agency of the migrant subject, rather than their condition as the object of suppression.
The second location of the project is the US where instances of arriving are presented. The research and composition of the project is managed by Sara Kazemimanesh, who migrated from Iran to the US in 2015 on a student visa and is now a Ph.D. candidate in Interdisciplinary Arts at Ohio University.
This collaboration is a blend of creative and academic endeavors. Additionally, the juxtaposition of two different experiences allows for a dynamic re-interpretation of immigration that challenges the stereotypical view of the immigrant as a victim.
The project targets audiences in the West, providing a link between them and the growing immigrant communities who are not necessarily displaced by war. But our mission is also to reach out to immigrants and empower them to share their stories, dare to dream, and move forward.
Upon completion, the project will be presented in an interactive environment designed to transform the exhibition experience into a real encounter with the life of an immigrant. To achieve this, the visitors will be asked to perform simple tasks that familiarize them with the tangible affects experienced by immigrants.
The project website will be launched shortly before the show, along with a kickstarter campaign to raise funds for its further development.
The collection of images, research notes, and interviews, along with essays written by Javanmardi and Kazemimanesh will also be published in the form of a book.

About author:
Khashayar Javanmardi (Kjavanmardi), a self-taught photographer born in 1991, Iran then based in Istanbul in 2016. He educated Art and Architecture from Guilan University, he began working professionally in the Iranian press at the age of 19, at the Jam Photo Agency. At the age of 24, he got three years in a row The Iranian Emerging Talented Photographer of the year.