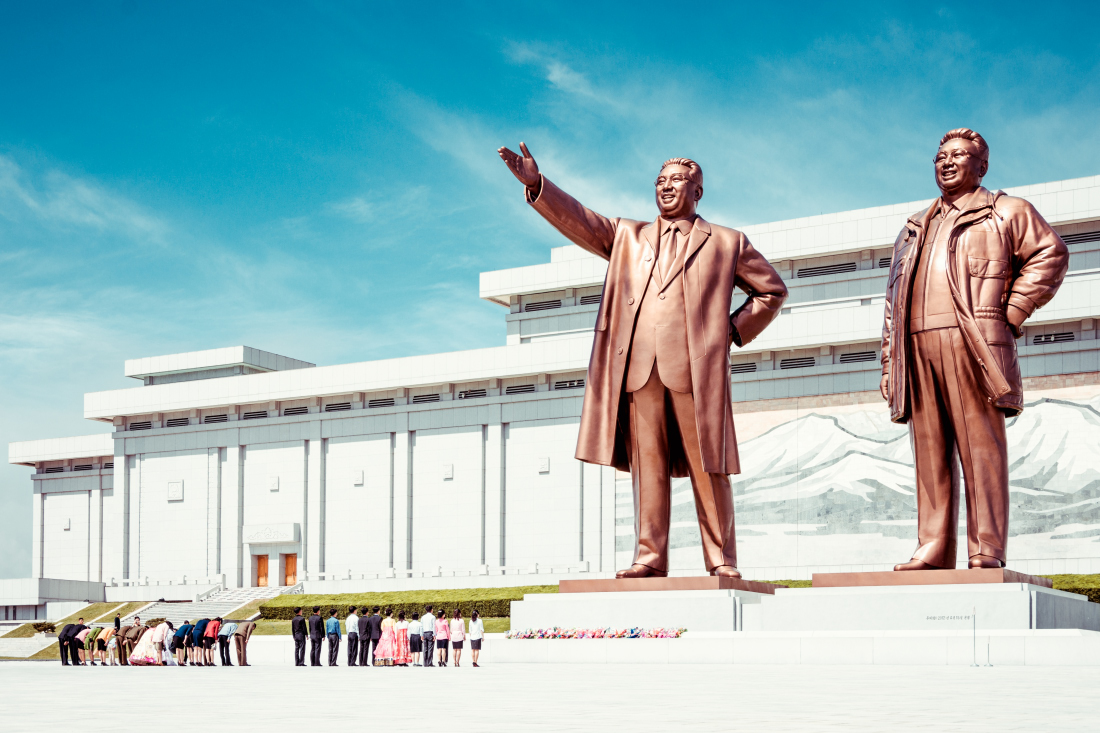 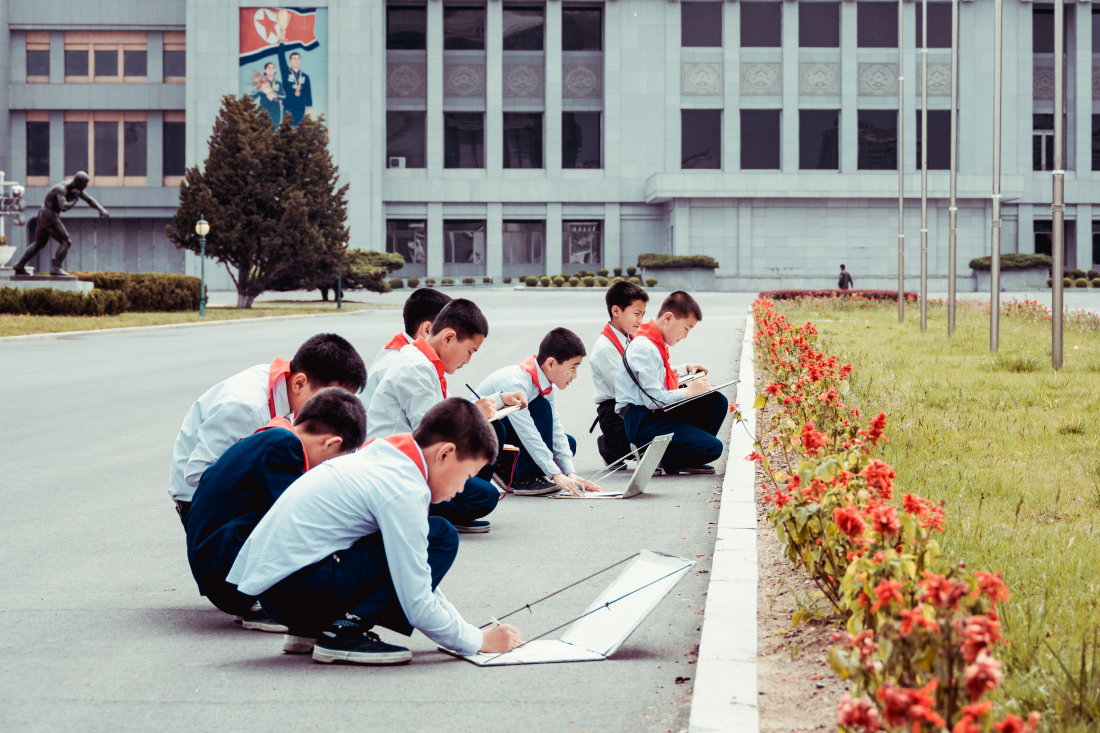 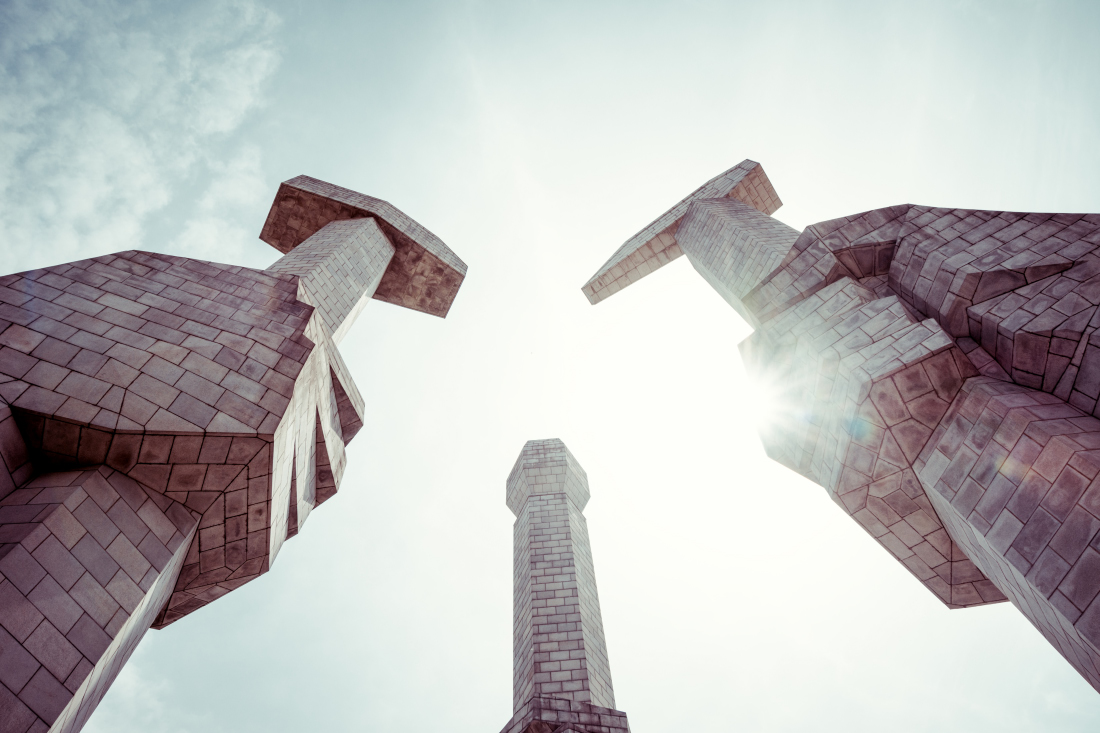 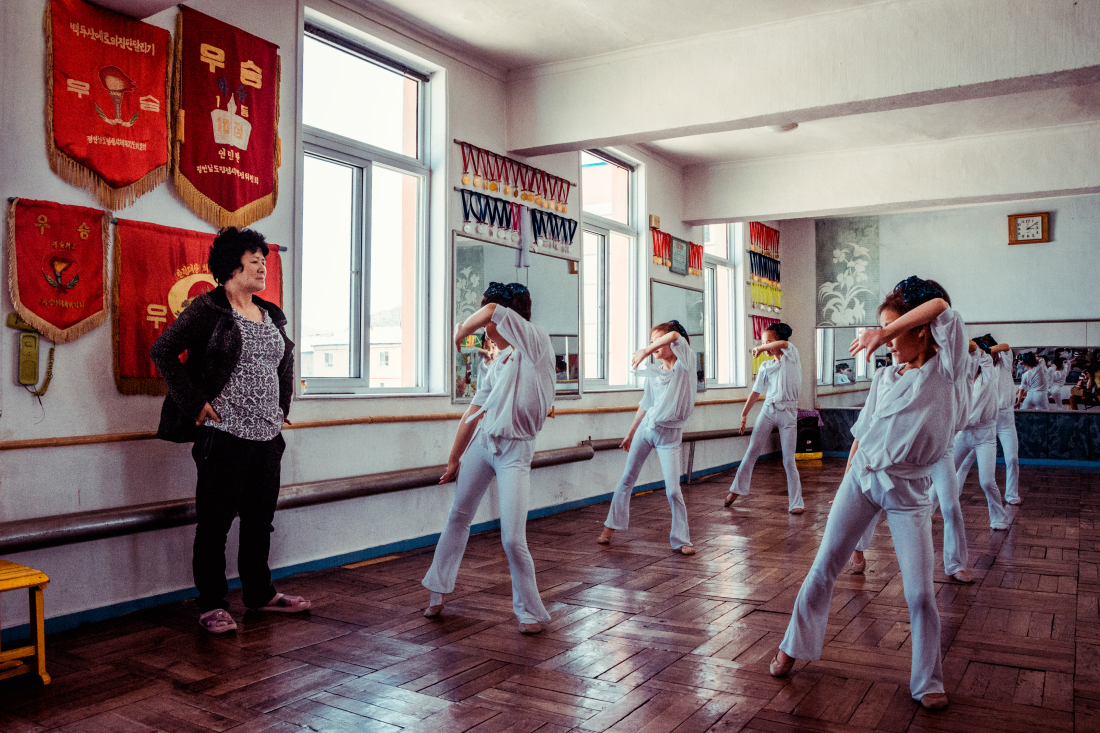 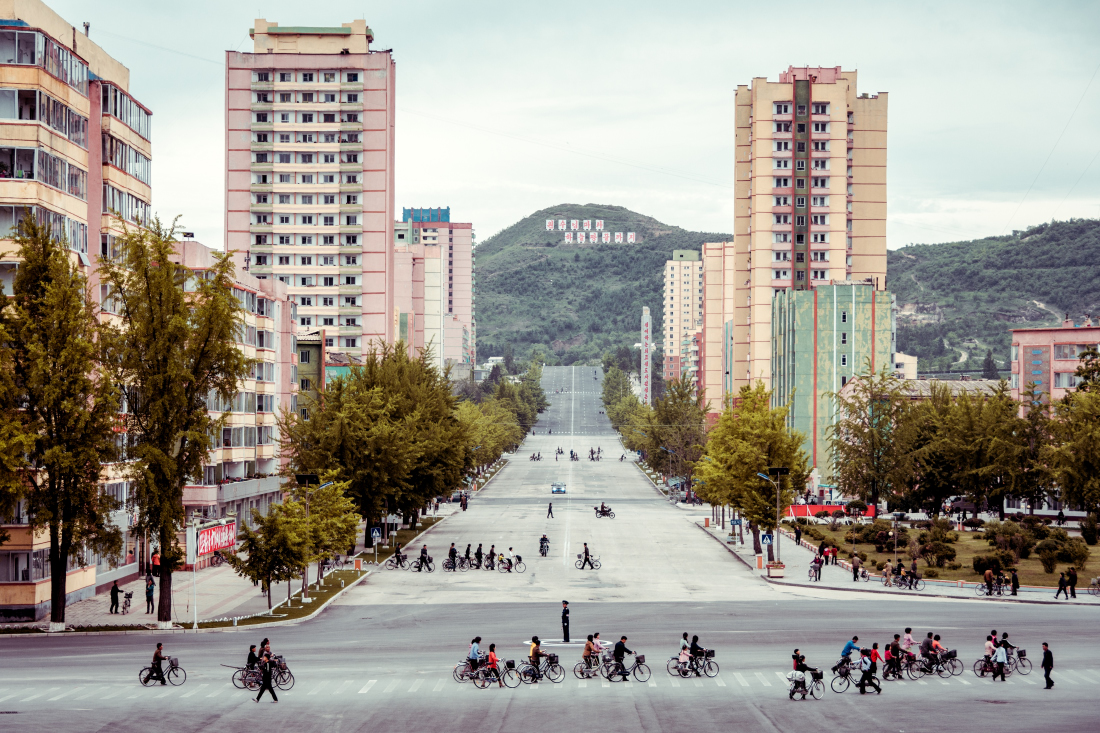 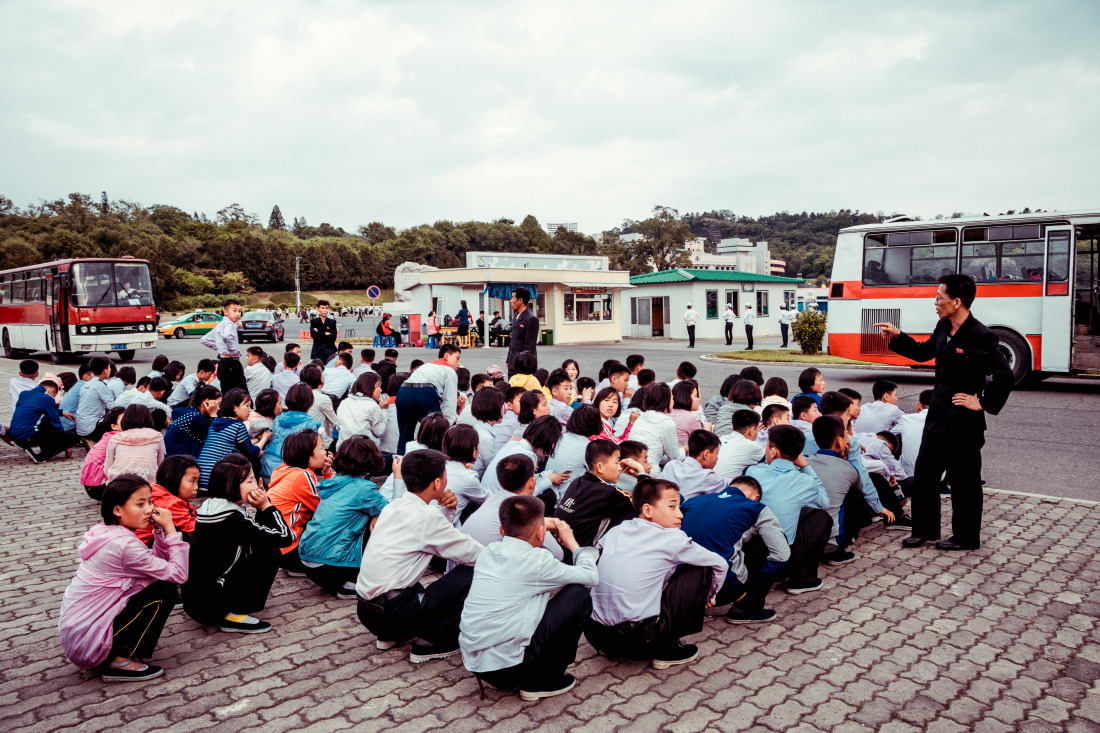 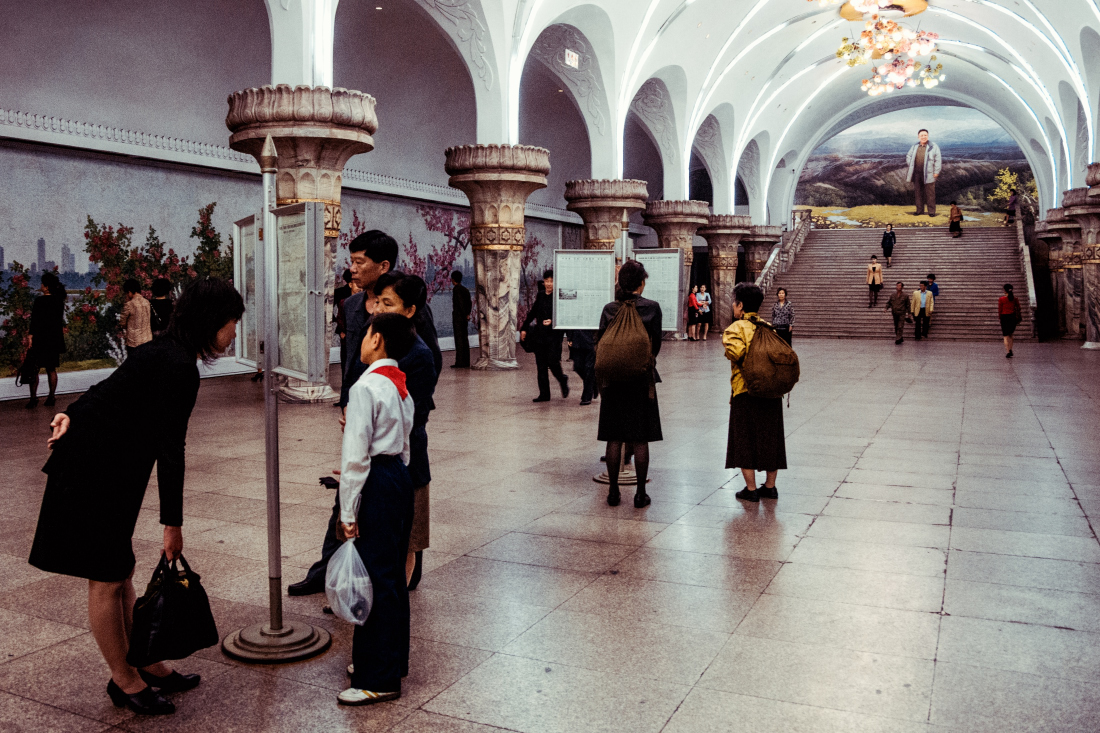 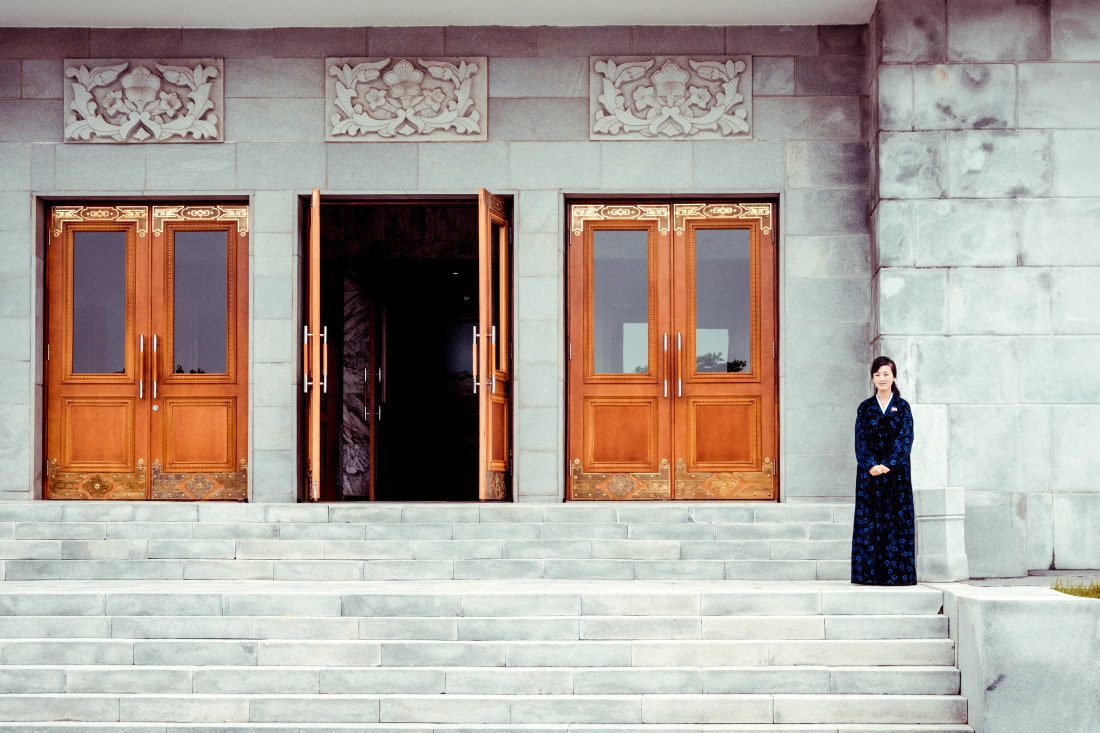 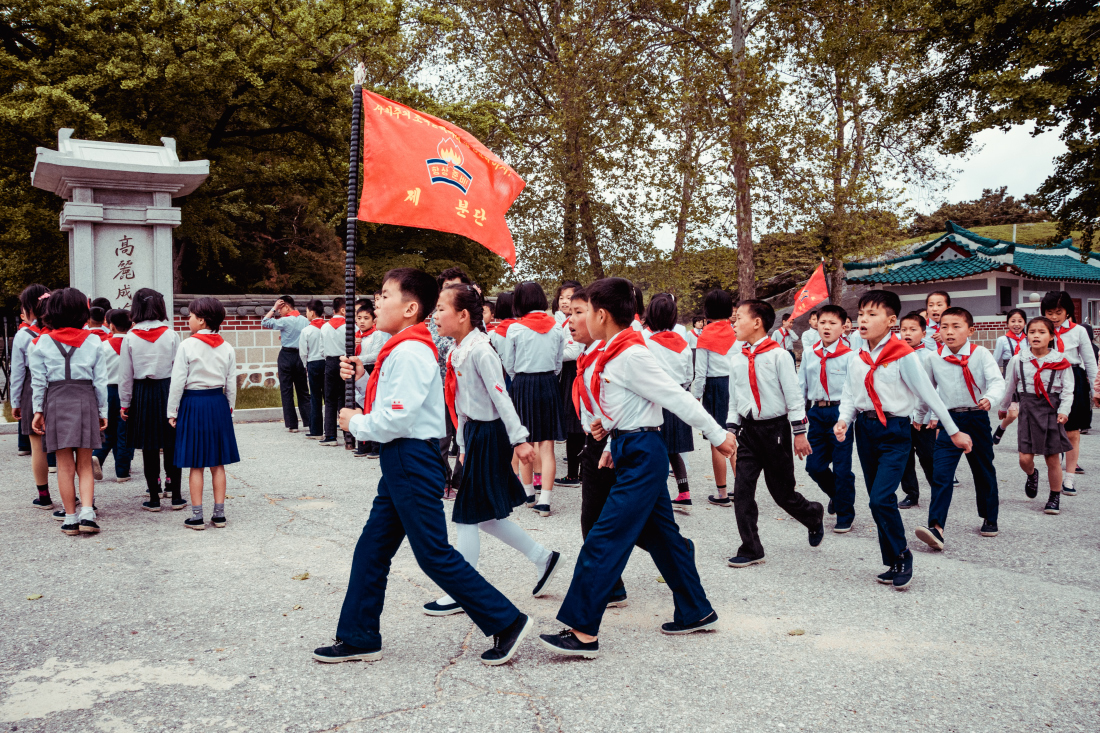 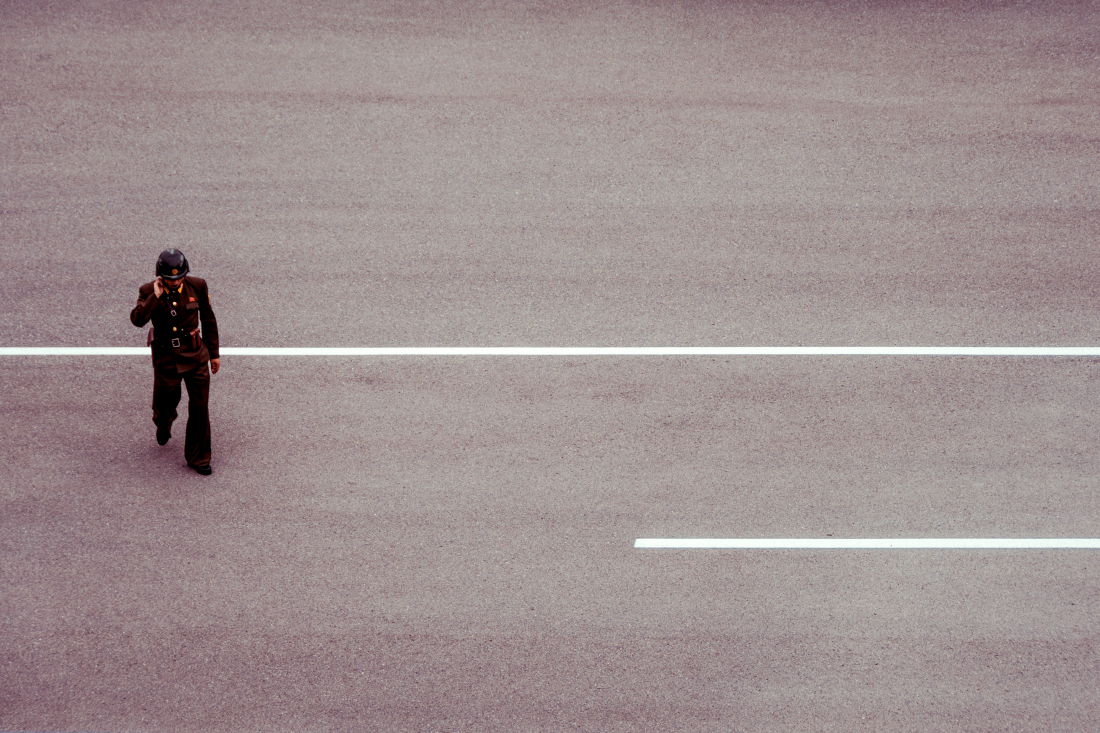 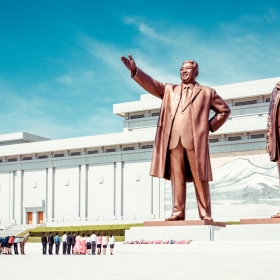 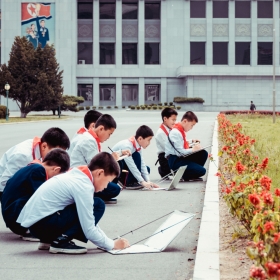 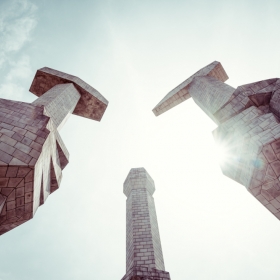 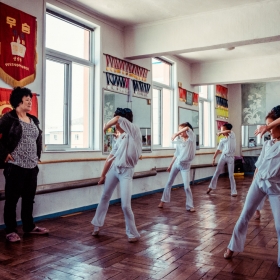 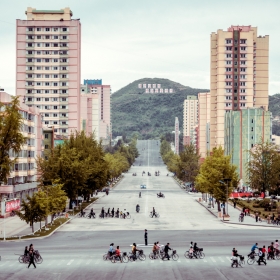 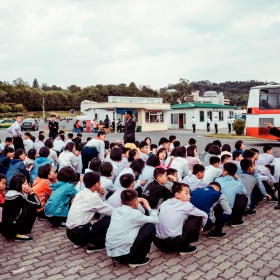 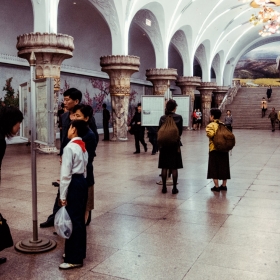 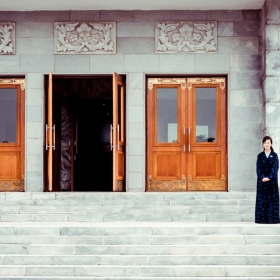 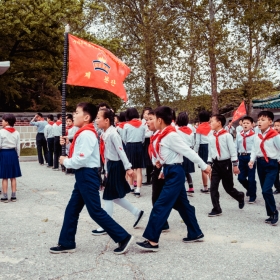 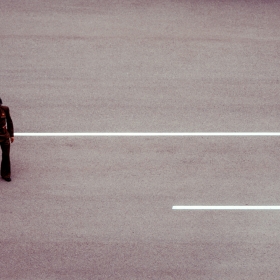 Denis Davydenko
Series «Joseon»
Share
Support this photographer - share this work on Facebook.
Joseon - this is how the inhabitants call their country. In Korean it means «Country of morning freshness». Outside its borders it is known as North Korea. Complicated, contradictory, shrouded in myths and legends in media publications. It is the only country on the Earth in which there is classical socialism. The way of life of Koreans, their mentality and culture are therefore difficult to understand for most Western People.

2018 was a turning point in the history of North Korea. There was intention to change, to take first tentative steps to negotiations, to live up to the world, but at the same time, to follow its own path. This photo series shows a special outlook on the life of ordinary people - on the one hand, the existence in the information vacuum under the ideological press in a rigid closed system and, on the other, the inherent desire for all mankind to love, rejoice and feel happiness.

About author:
Denis Davydenko was born in 1978 in Krasnoyarsk, Eastern Siberia, Russia. He has been taking pictures since nine years old. He has publications in the Russian regional press as well as in the Western editions of The Guardian and The Observer. Denis Davydenko works in the genre of street, documentary and reportage photography. His favourite photographers he considers his guides to the world of visual art are Henri Cartier-Bresson, Josef Koudelka, Herbert List, Steve McCurry, Alexander Rodchenko, Gueorgui Pinkhassov, Sergey Maksimishin and Alexander Slyusarev.