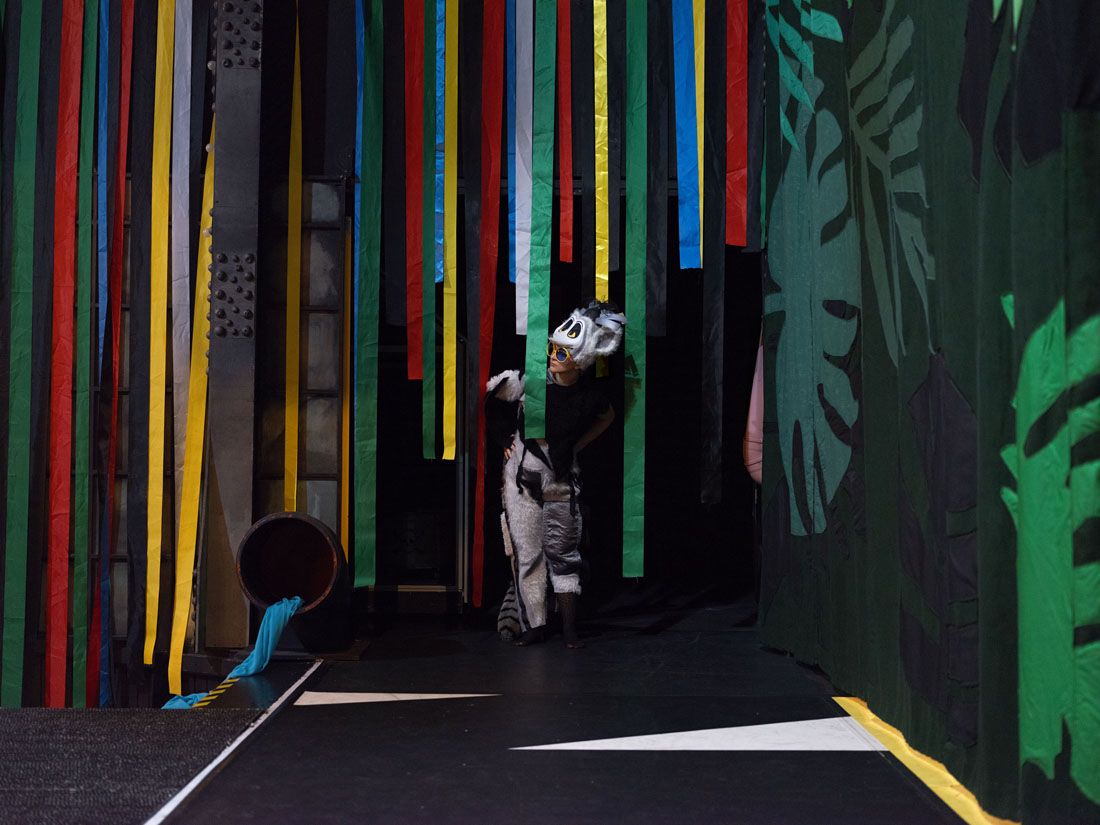 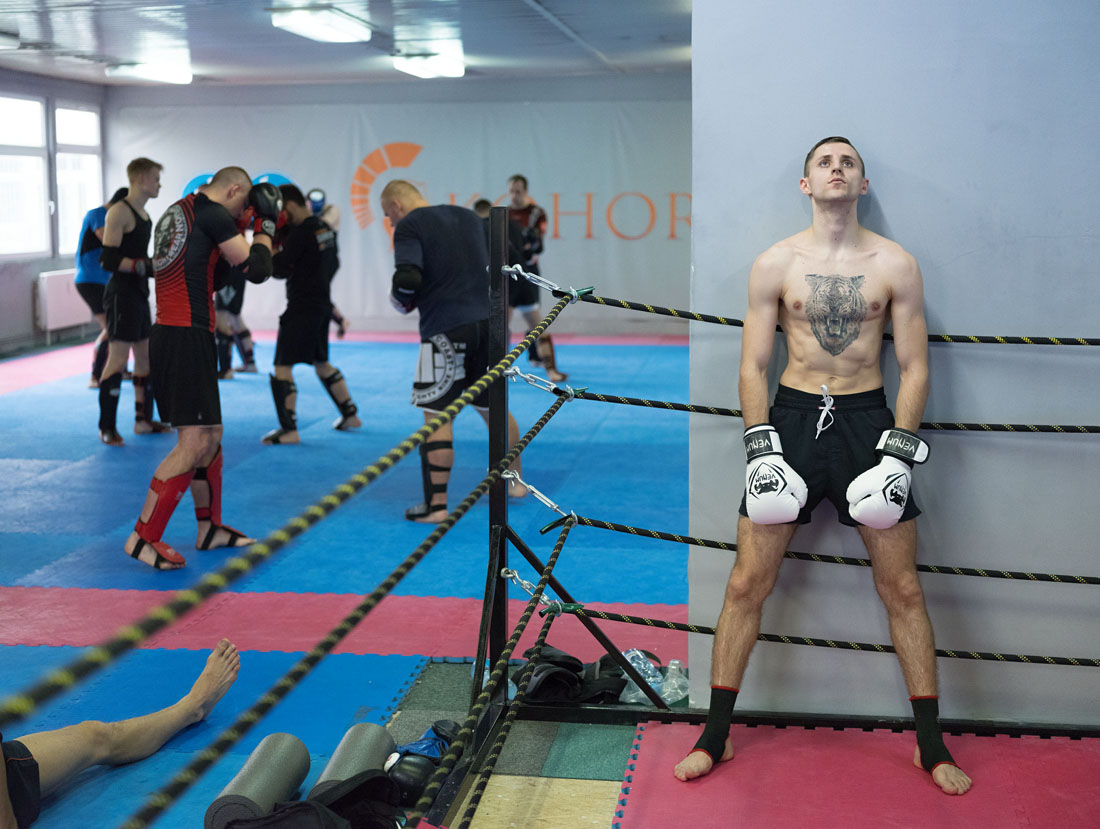 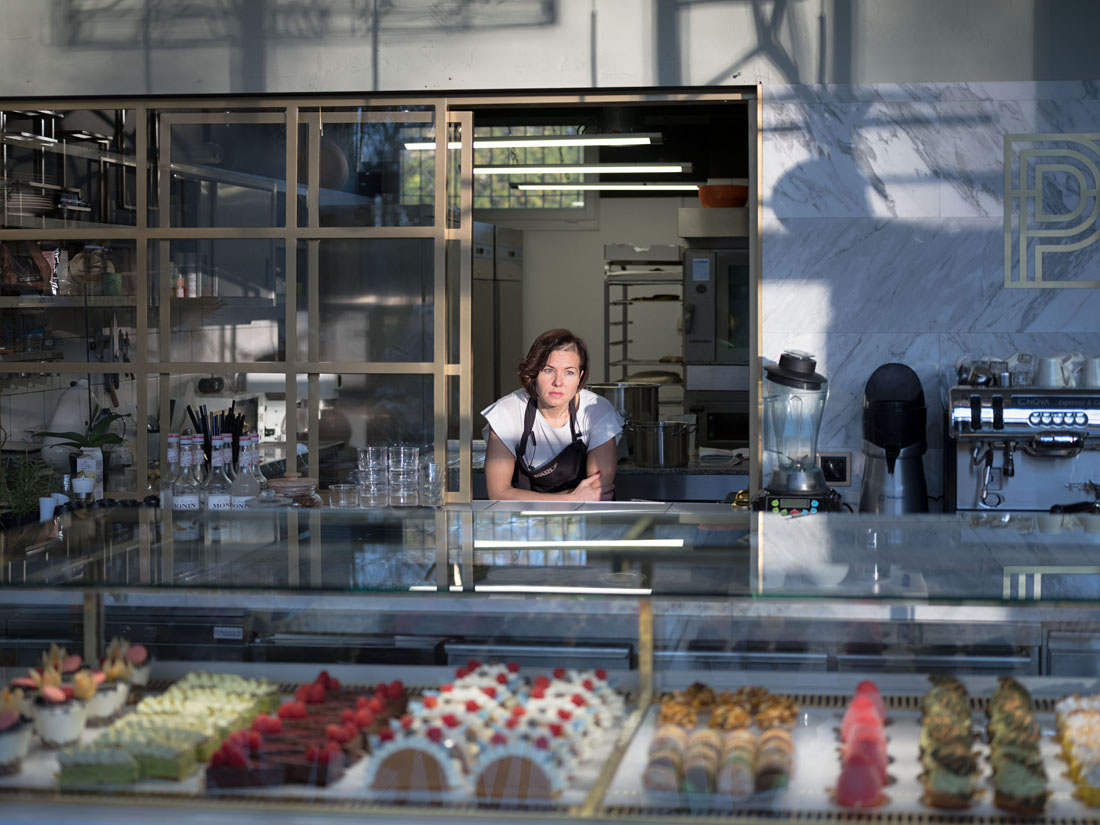 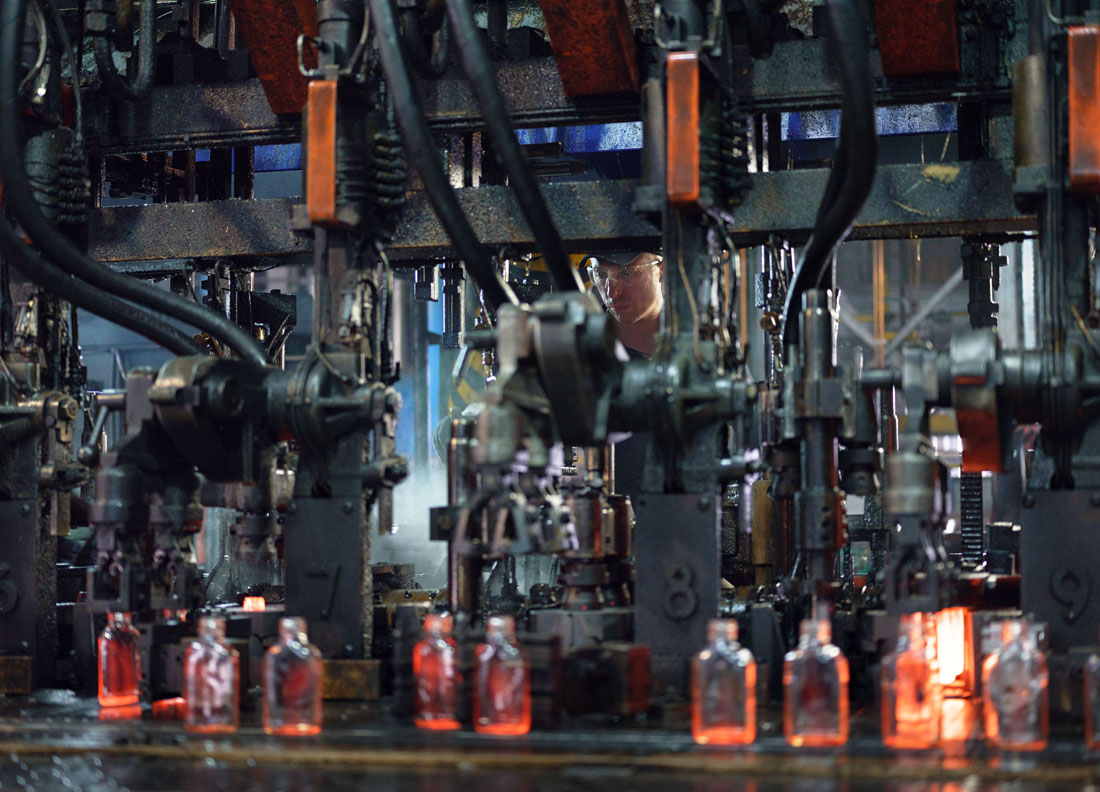 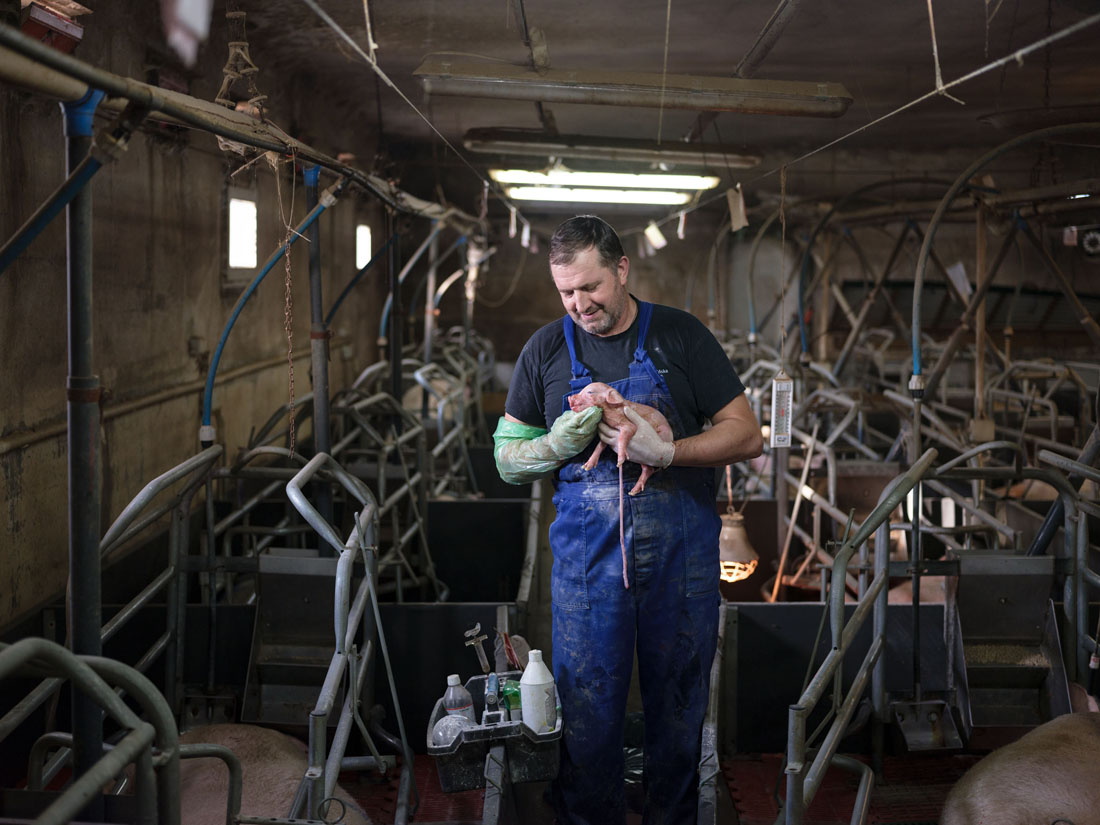 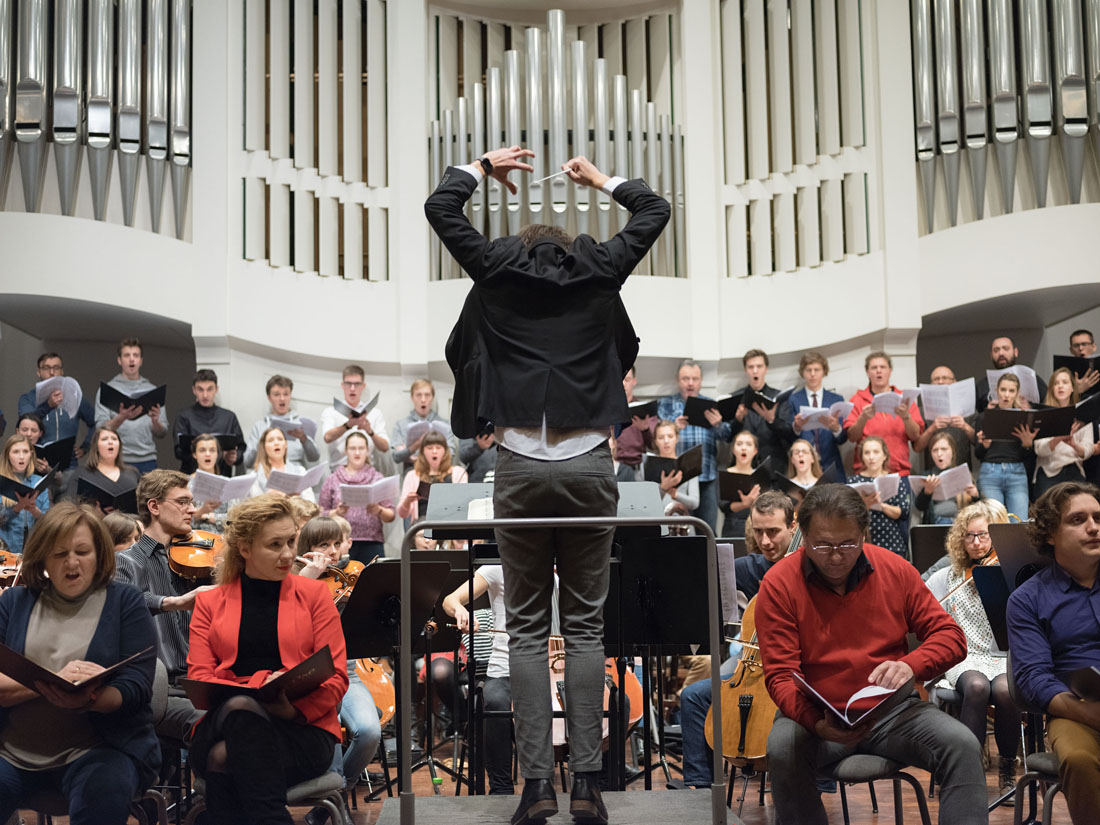 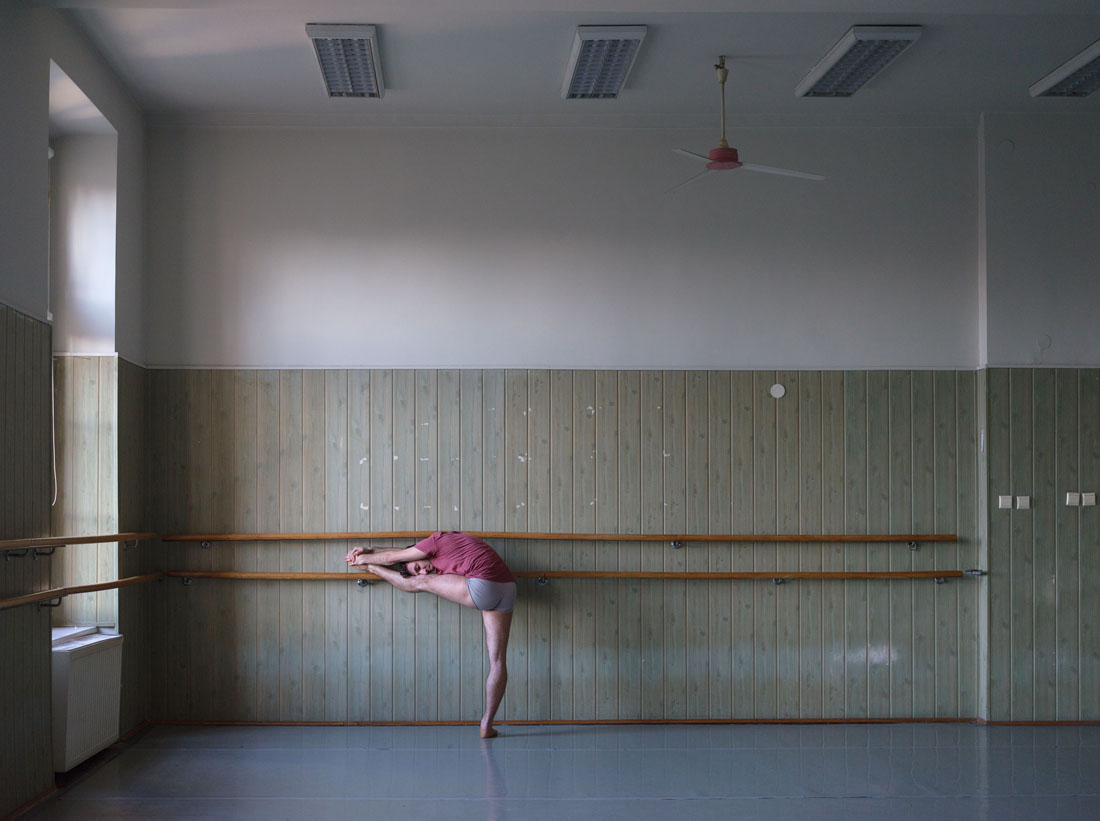 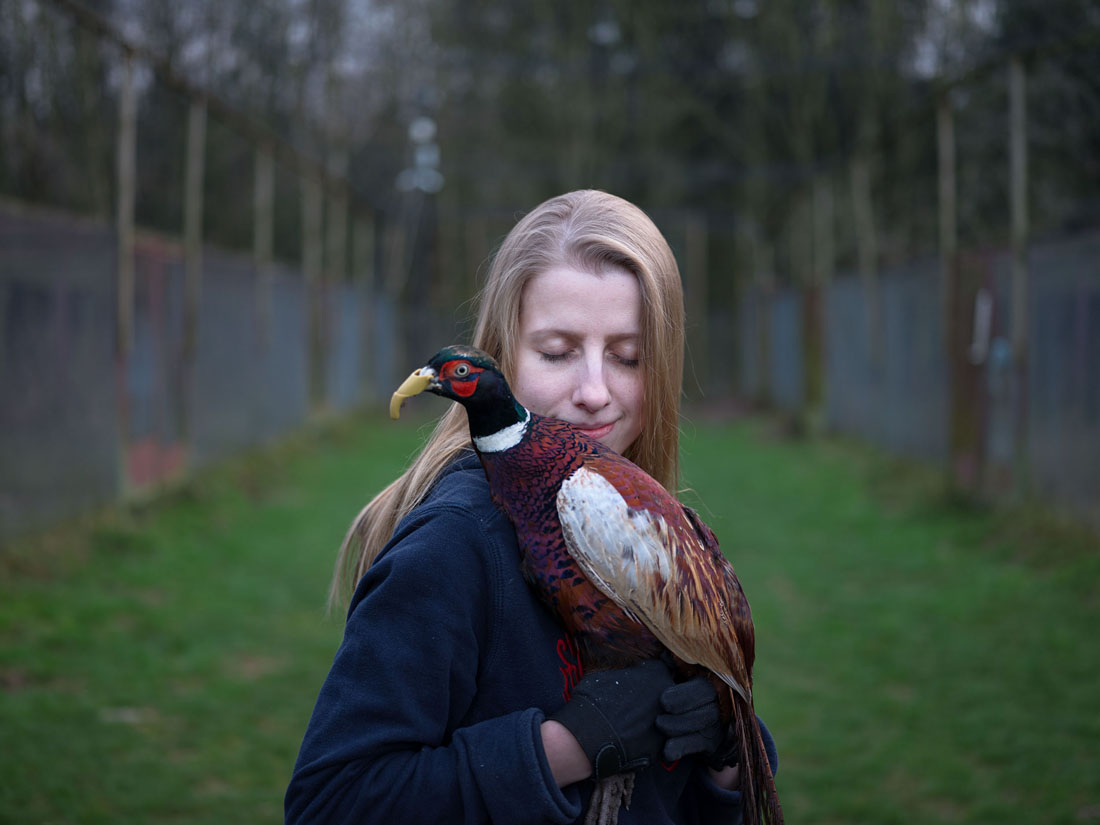 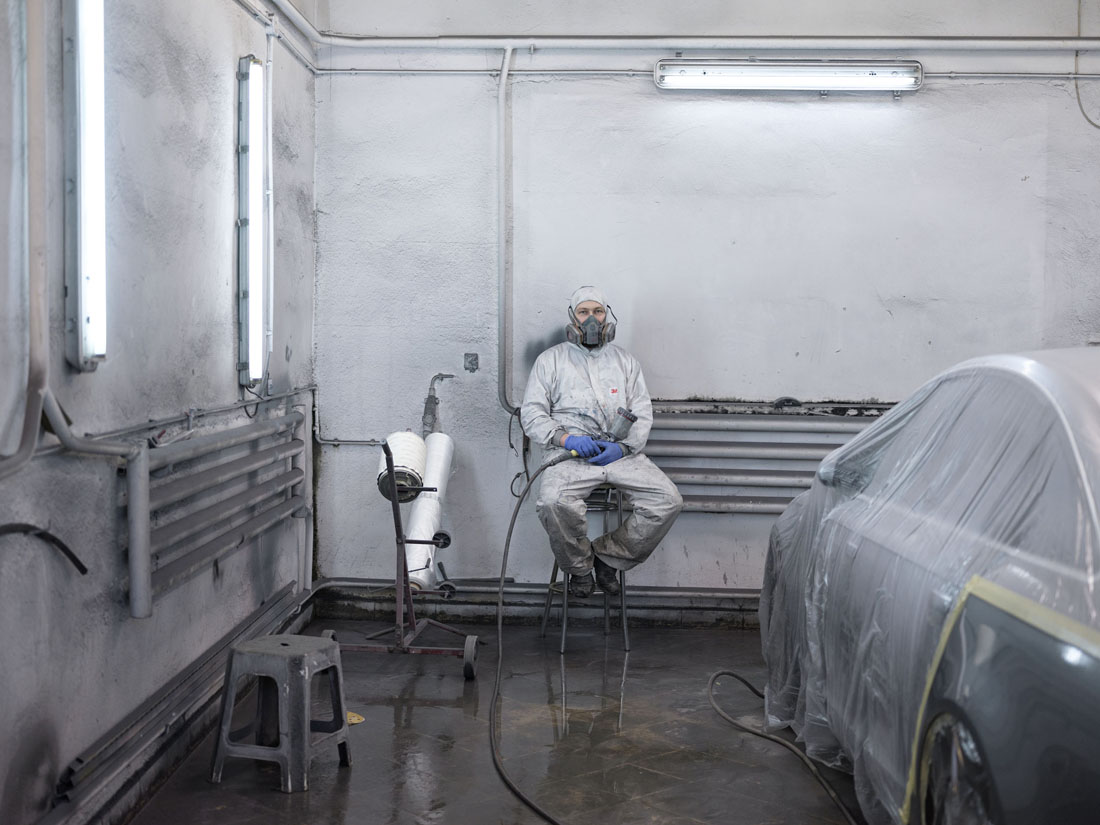 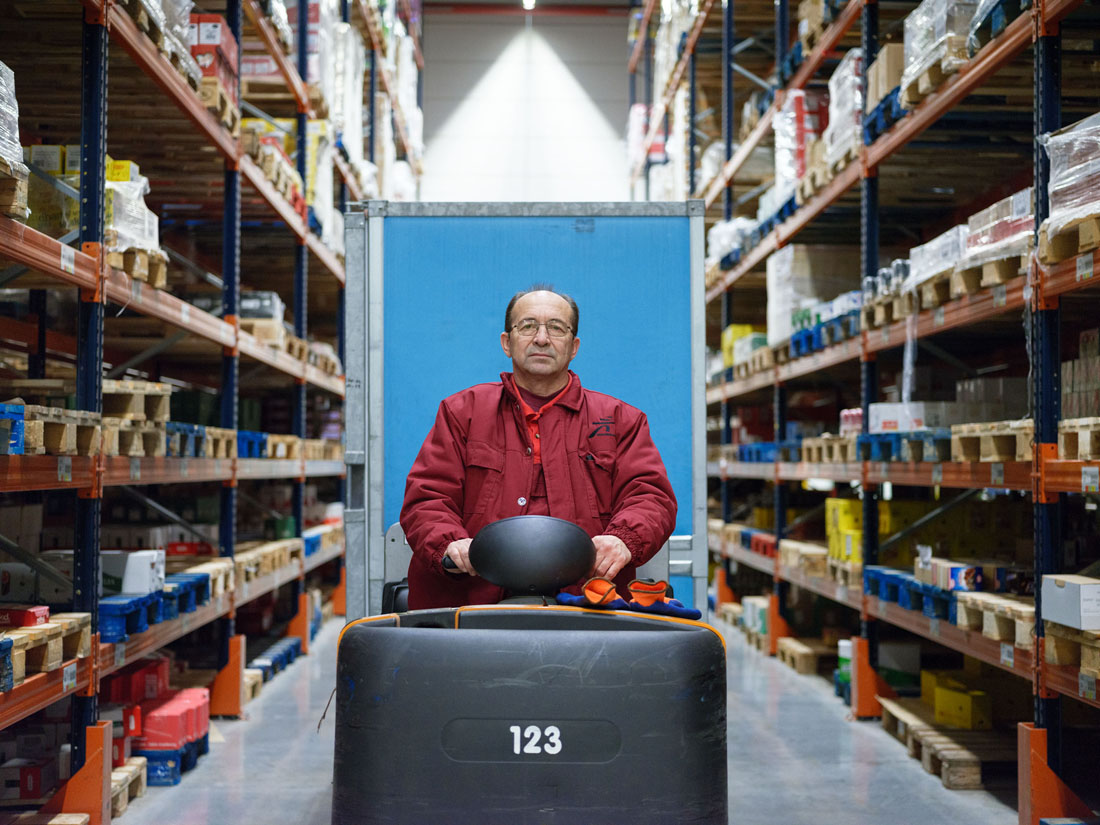 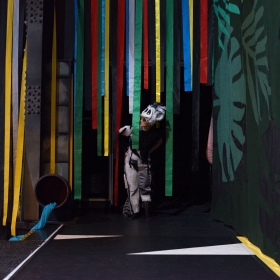 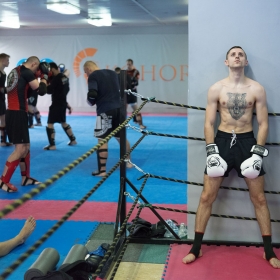 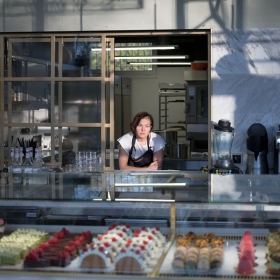 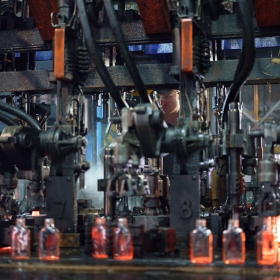 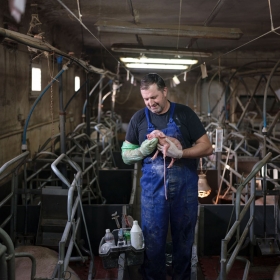 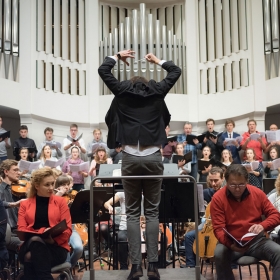 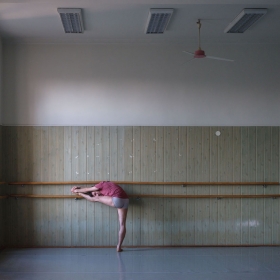 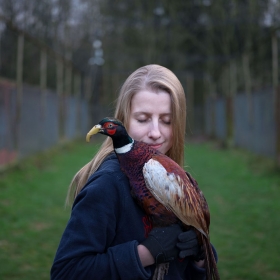 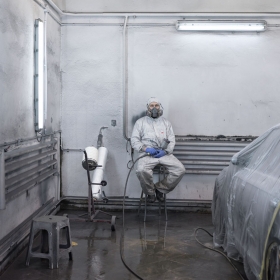 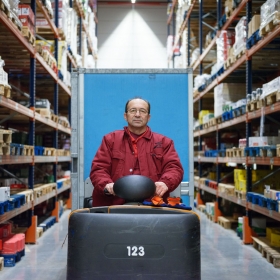 Stepan Rudik
"The Invisible People"
Share
Support this photographer - share this work on Facebook.
According to the official estimate there are about 3 million of Ukrainians living in Poland.
The influx started after the Maidan revolt in 2014 and accelerated since the visa requirement was dropped by Poland.
Usually the immigrants come for seasonal work and stay over. They don’t see their future in the Ukraine, they feel more comfortable and safe in Poland.
The Polish society is a homogenous one and therefore the immigration is not an issue. The Ukrainians and Poles are quite similar, the immigrants blend well in the Polish crowd.
Despite their important numbers I think that for Poles they are invisible.
Being immigrants, they are not entitled to any kind of state backing — they look for any work and try to survive. In most cases the work is illegal, the work permit is an unheard of document among butchers, cleaners, construction and warehouse workers, baby sitters and housekeepers.
Also among theatre, opera and ballet artists.
During my work on the project I asked the participants about their dreams. Most seemed surprised and denied having any.
In some cases they admitted longing for peace in their homeland or well-being of their families.