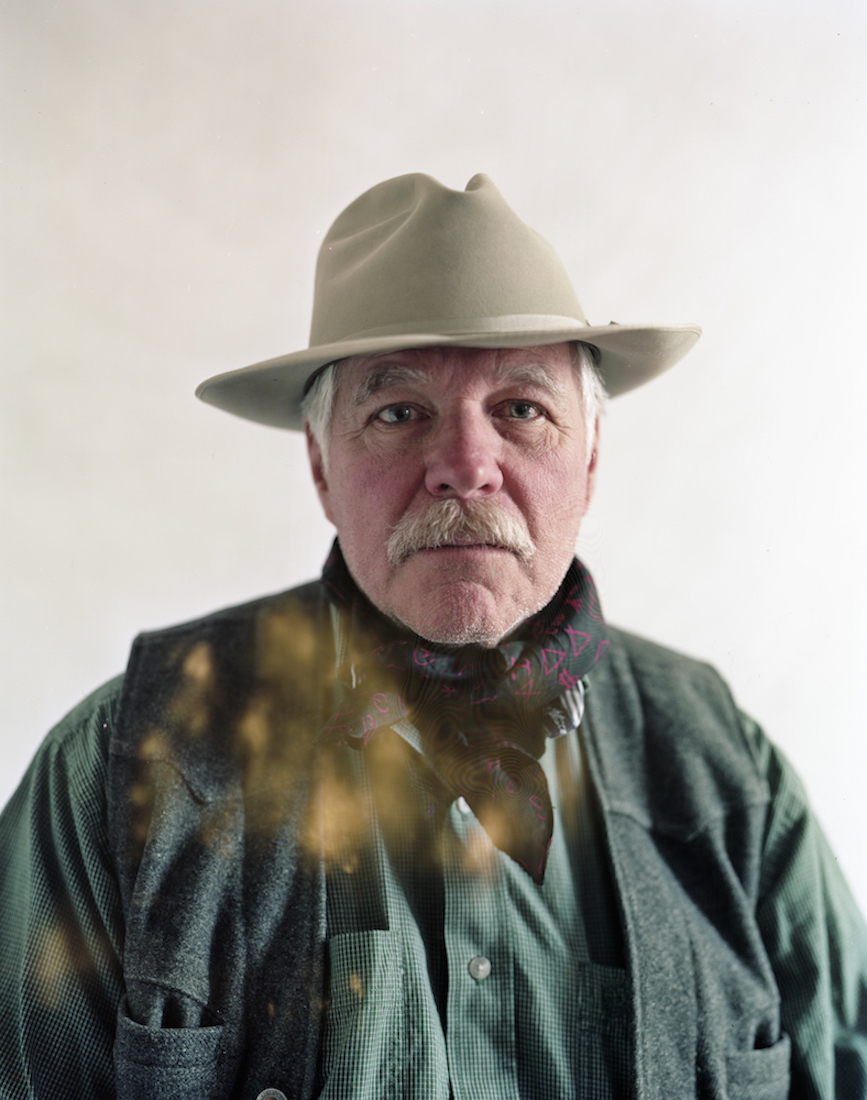 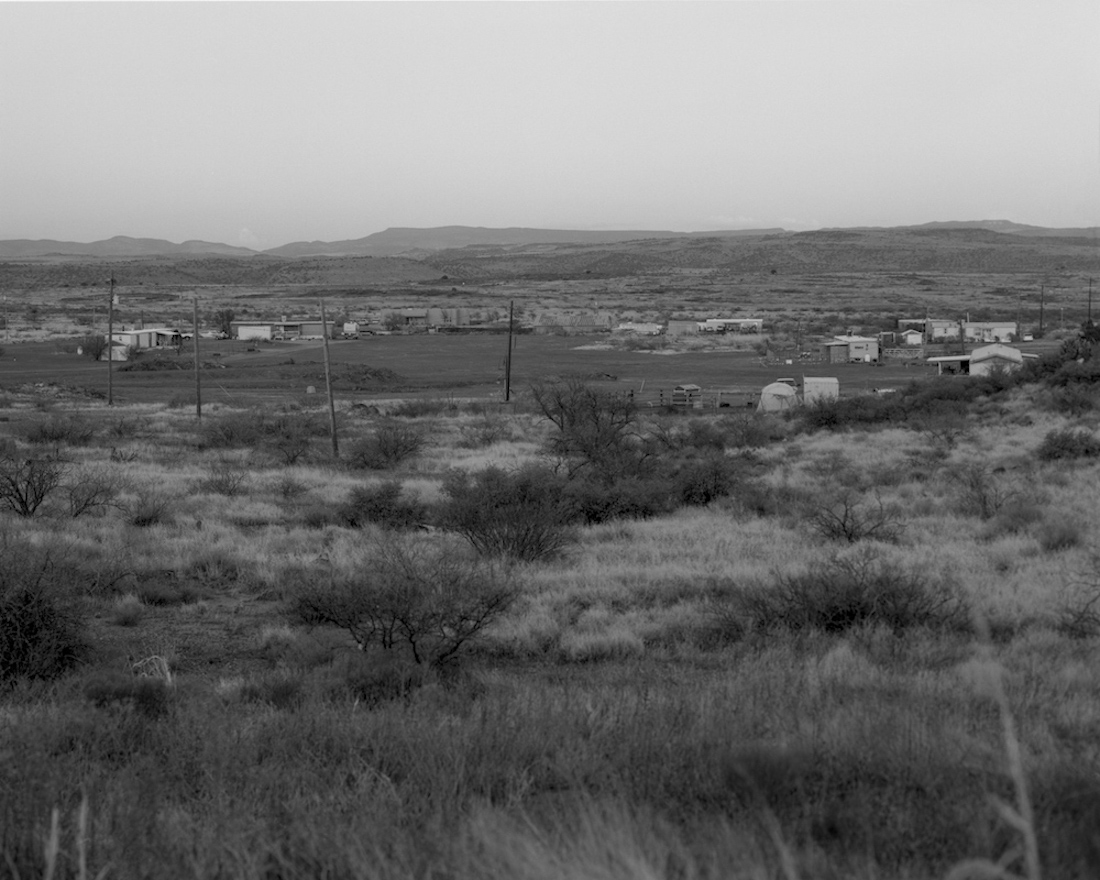 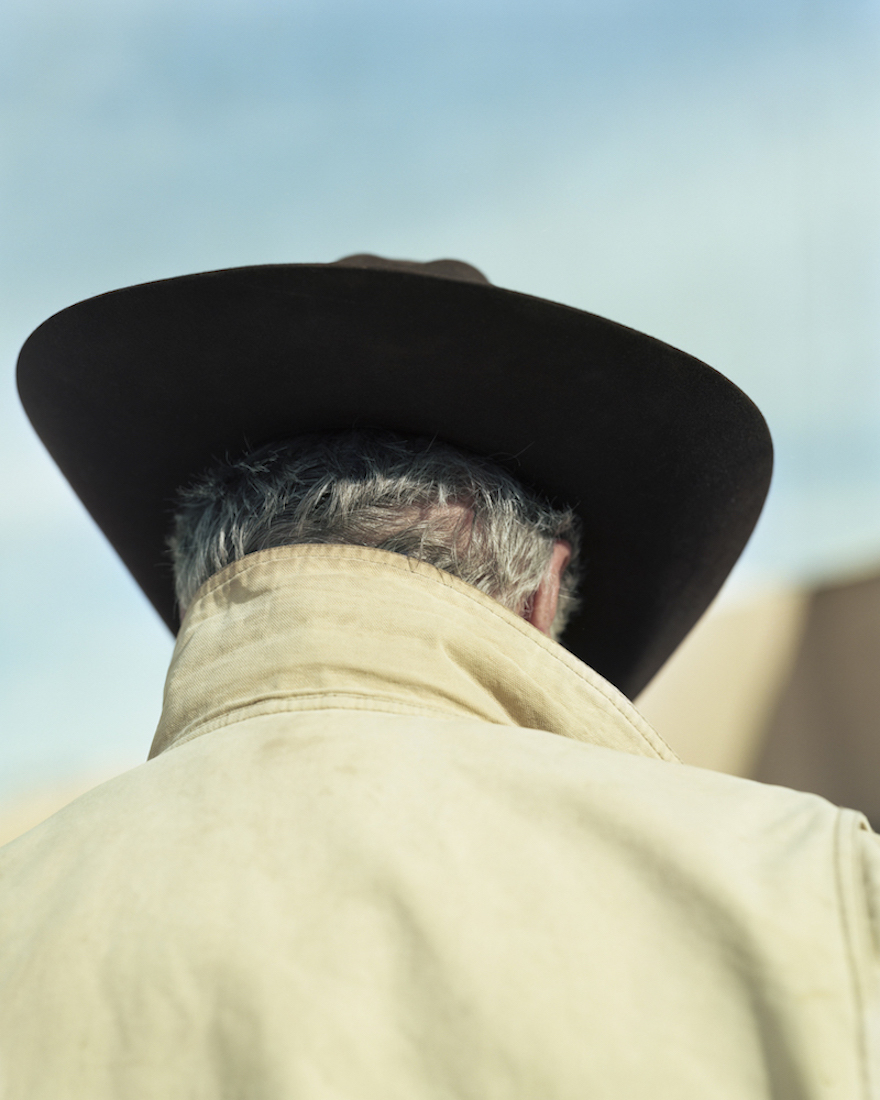 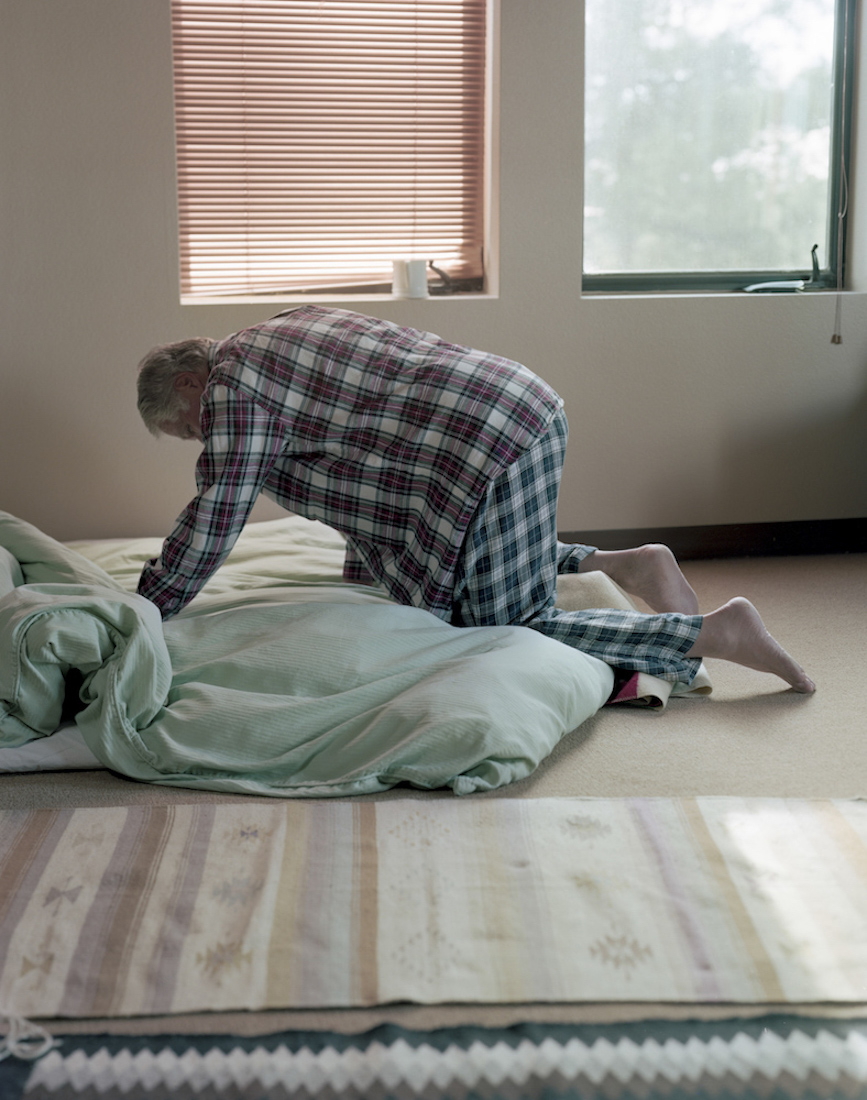 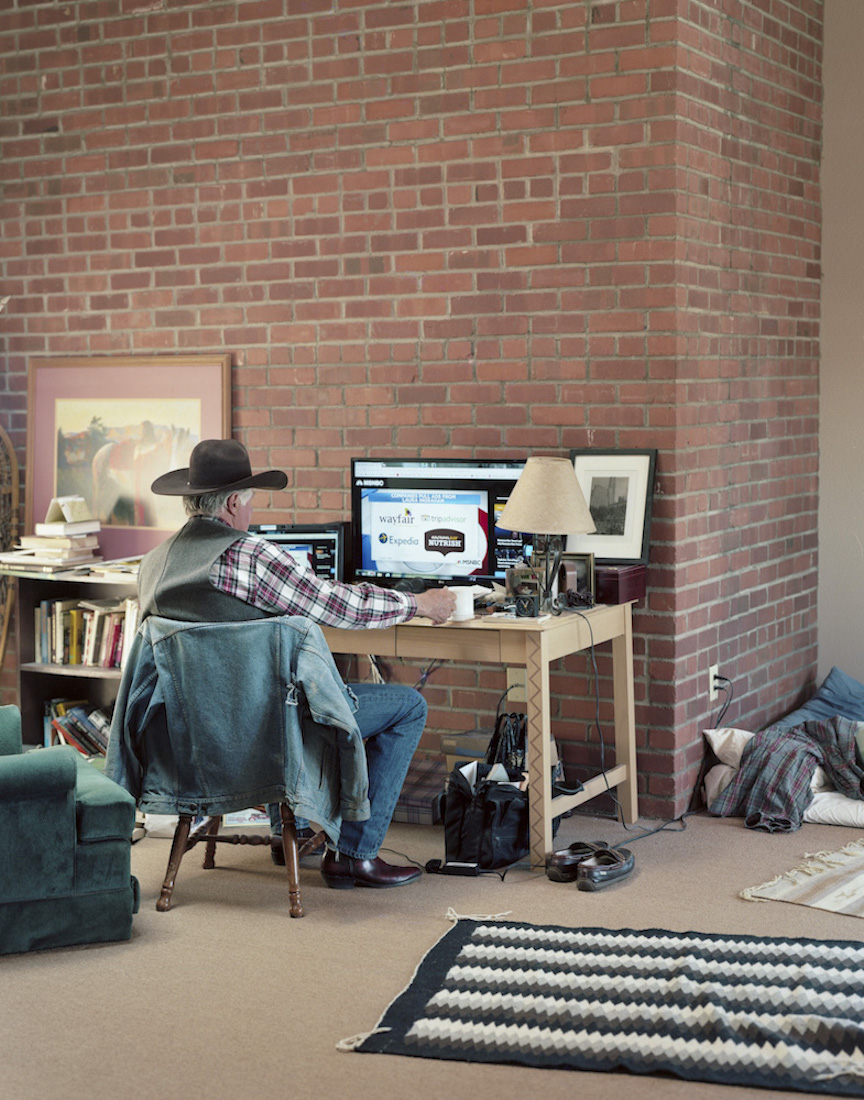 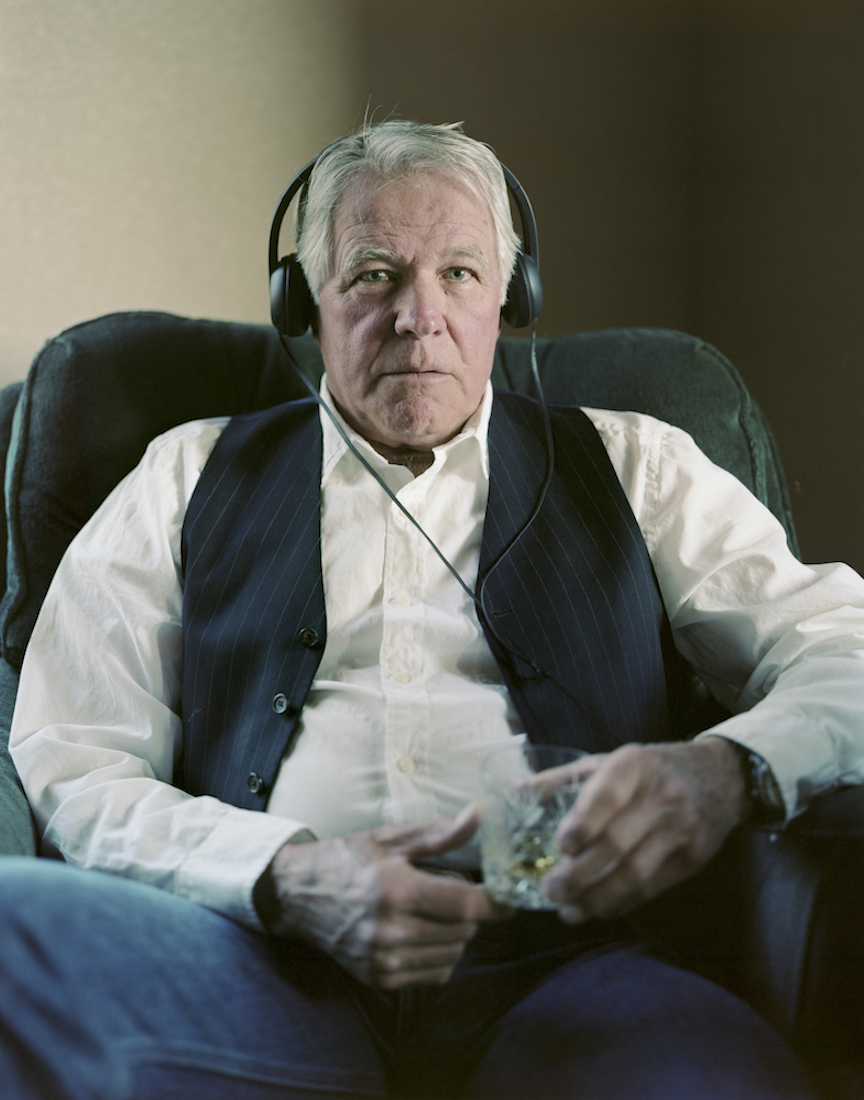 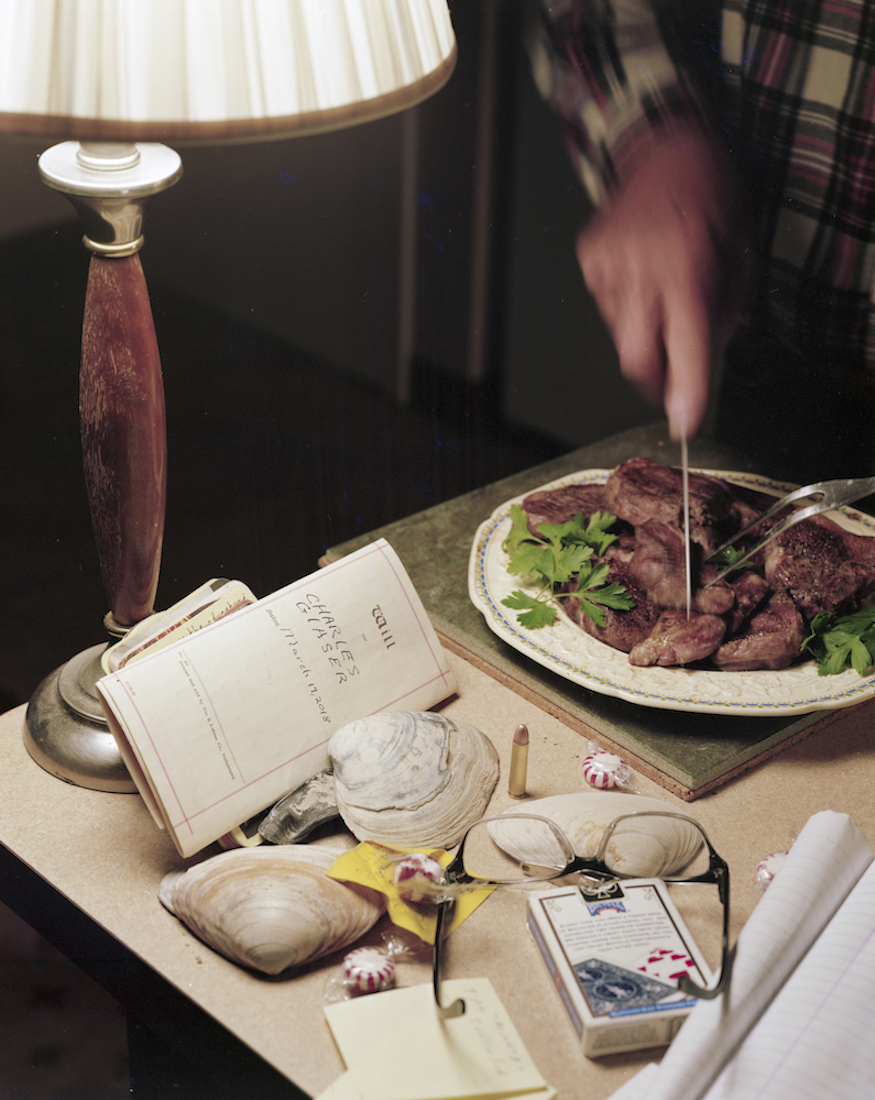 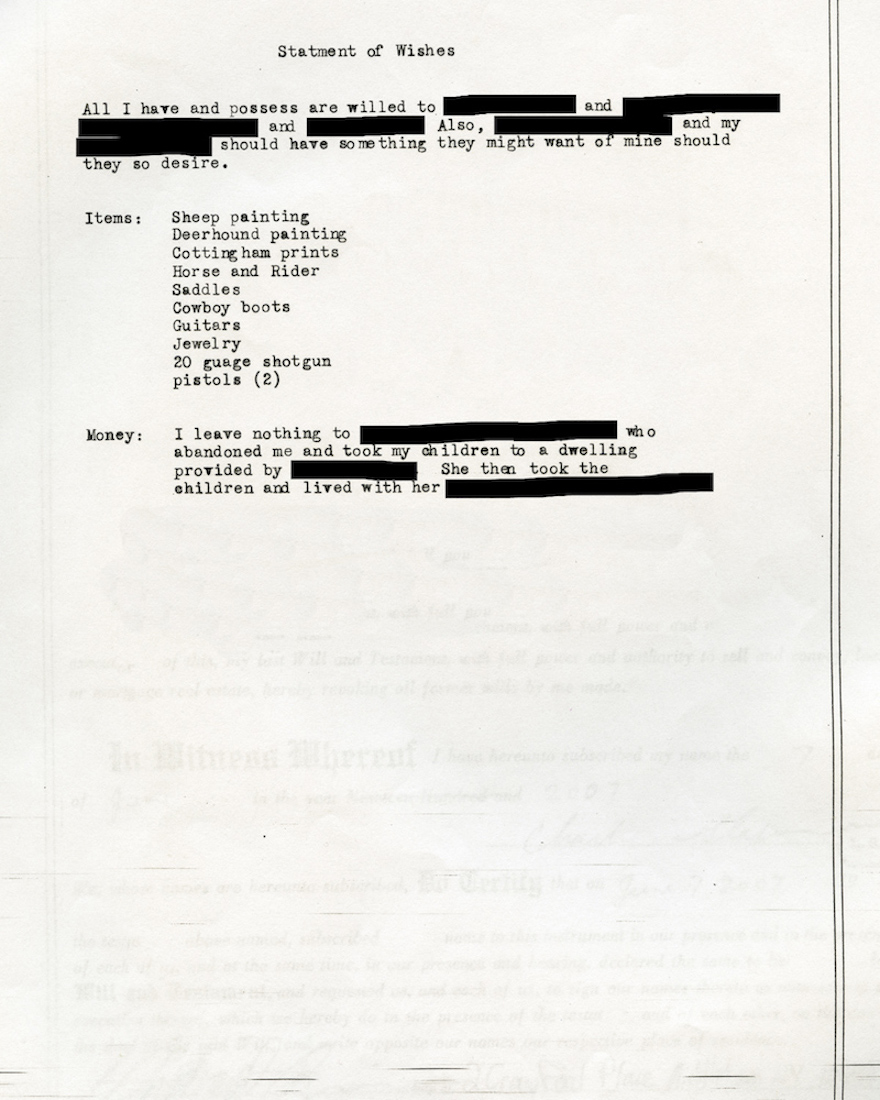 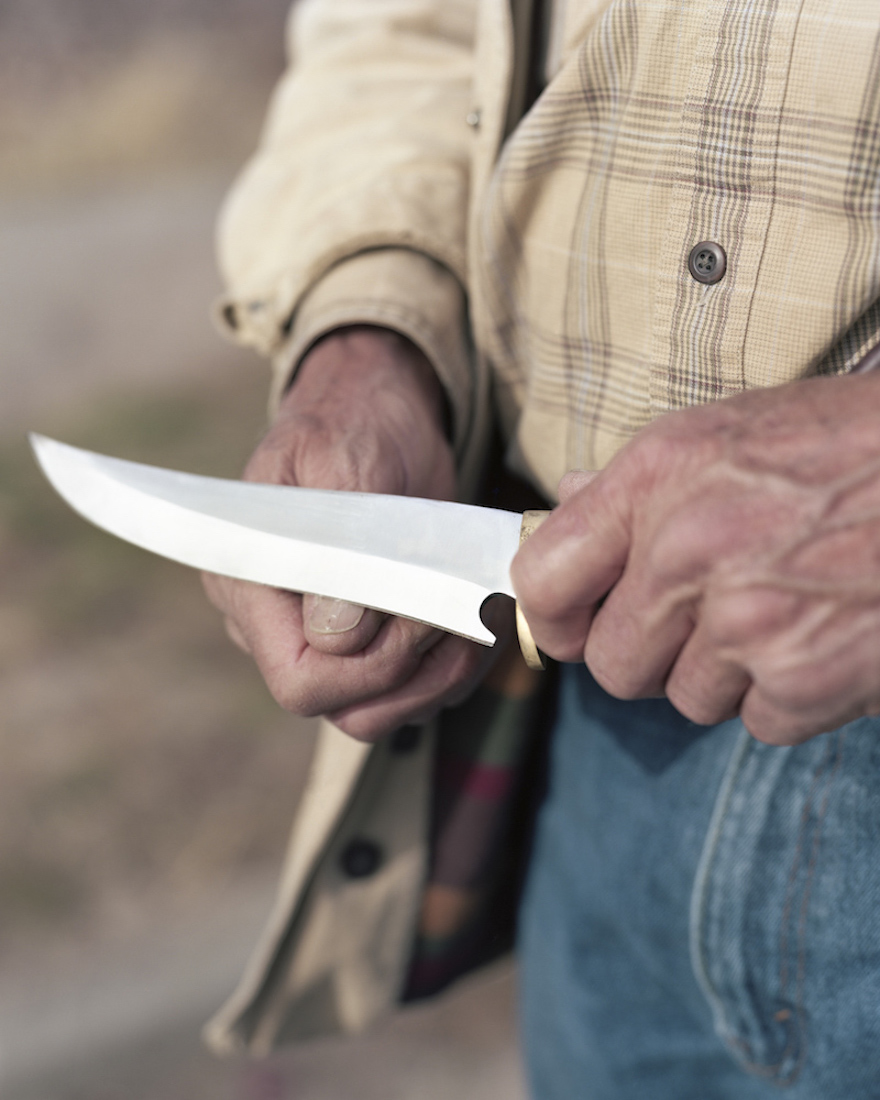 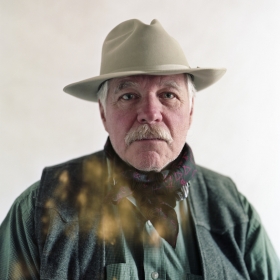 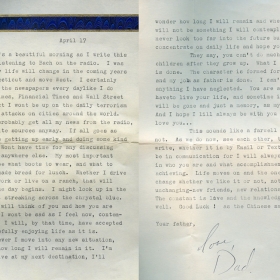 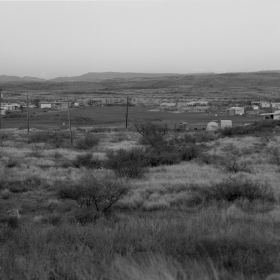 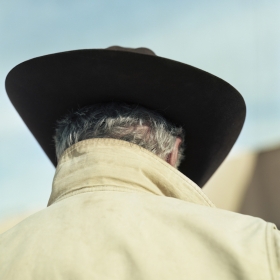 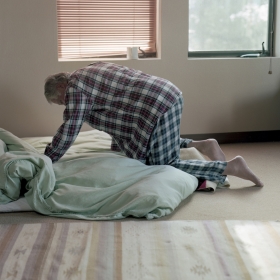 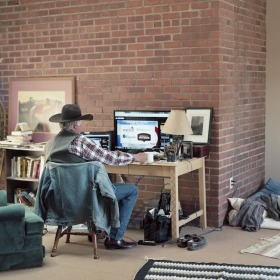 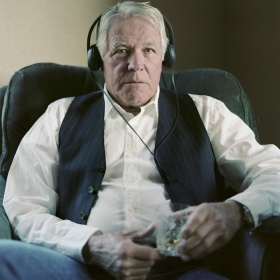 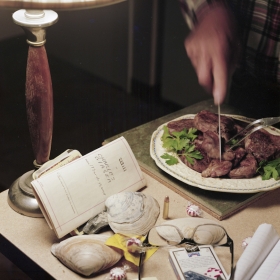 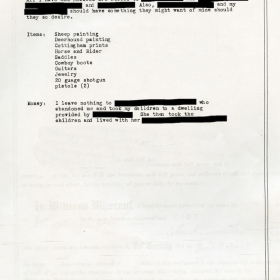 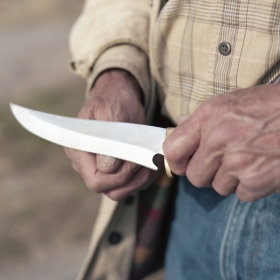 William Glaser
My Father, The Cowboy Actor
Share
Support this photographer - share this work on Facebook.
On December 19th, my Father made a surprise visit to my apartment in New York City. He got in late the night before from Flagstaff, Arizona and stayed the night at an old friend’s apartment in the Upper West Side. When he called me, I wasn’t sure what to expect or what to say since I hadn’t seen him in several years. When he came to my apartment, I made a portrait of him, and subsequently followed him around while he showed me what stood in place of his favorite bars, restaurants, and stores he used to peruse when he lived in New York City. After a week of being with my Father again, I realized I had to follow him back to his home in rural Arizona to photograph him and live with my Father for the first time.

For the first twenty-three years of my life, I never had a stable nor strong relationship with my Father. He was a distant member of our family that paid for our expenses, demanded time to see us on the weekend but was pushed away due to family dynamics and my preferred affiliation for my Mother. His career as an actor in New York City lasted twenty-five years, and upon the release of his children to higher education in places far from our hometown, he promptly left to become a cowboy just outside Flagstaff, Arizona. It’s only now that I’m beginning to comprehend the broken connection I have with my Father that I never cared to fix or understand. The man, my Father, Charles Glaser, is an enigmatic character and I attempt to comprehend his being and our relationship through Photography and Dialogue. By revisiting Charles’s old letters, documents and living with my Father in the desert, I attempt to trace my Father’s psychological journey while photographing his current self and the high desert that surrounds him.

William Glaser is a photographer currently studying at the Savannah College of Art and Design. Born in Southwest Connecticut, William's photograph's celebrate regional-specific lifestyles, objects, and landscapes in a documentary style that leads to open-ended imagery. You can see his work at www.williamglaser.com and william.glaser on Instragram.