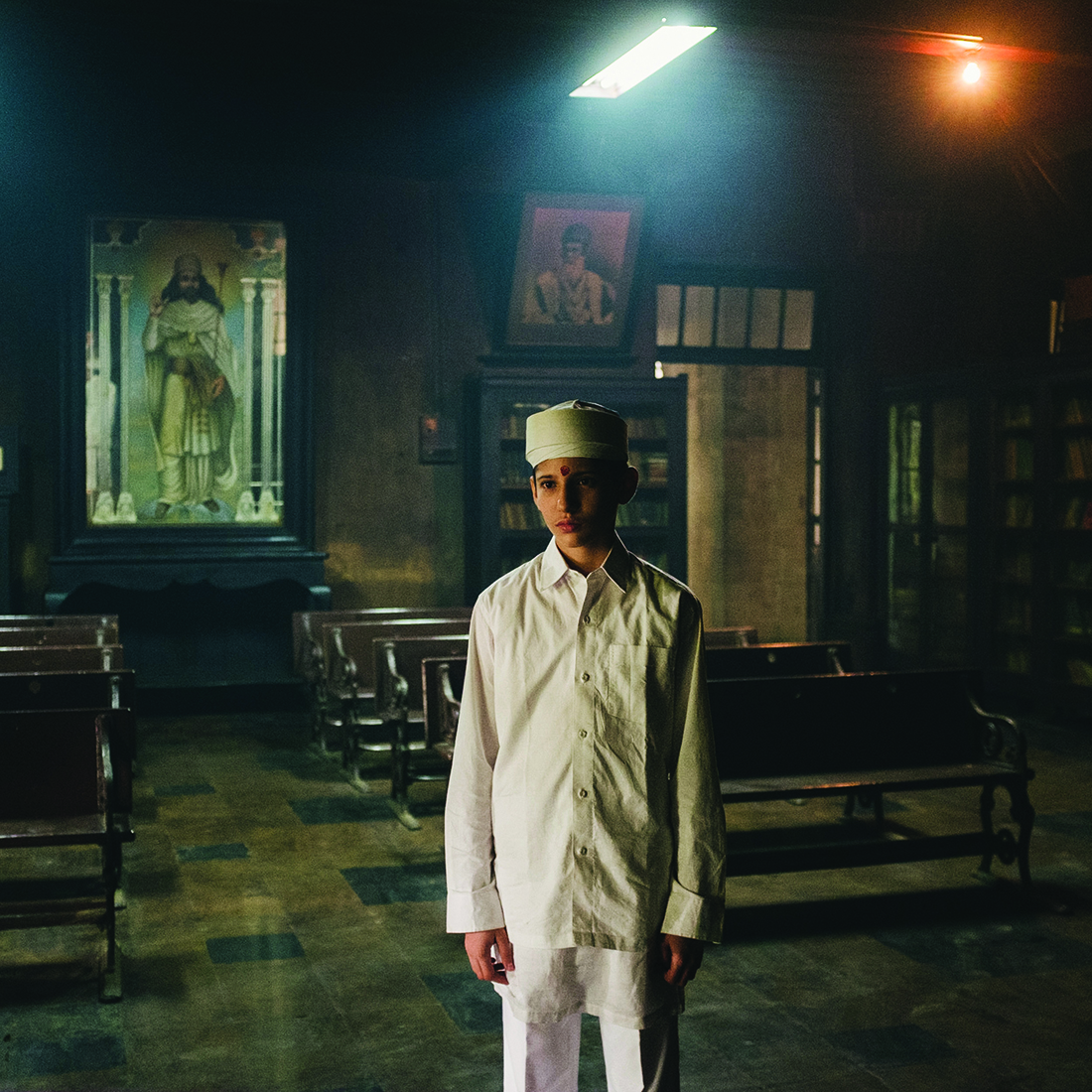 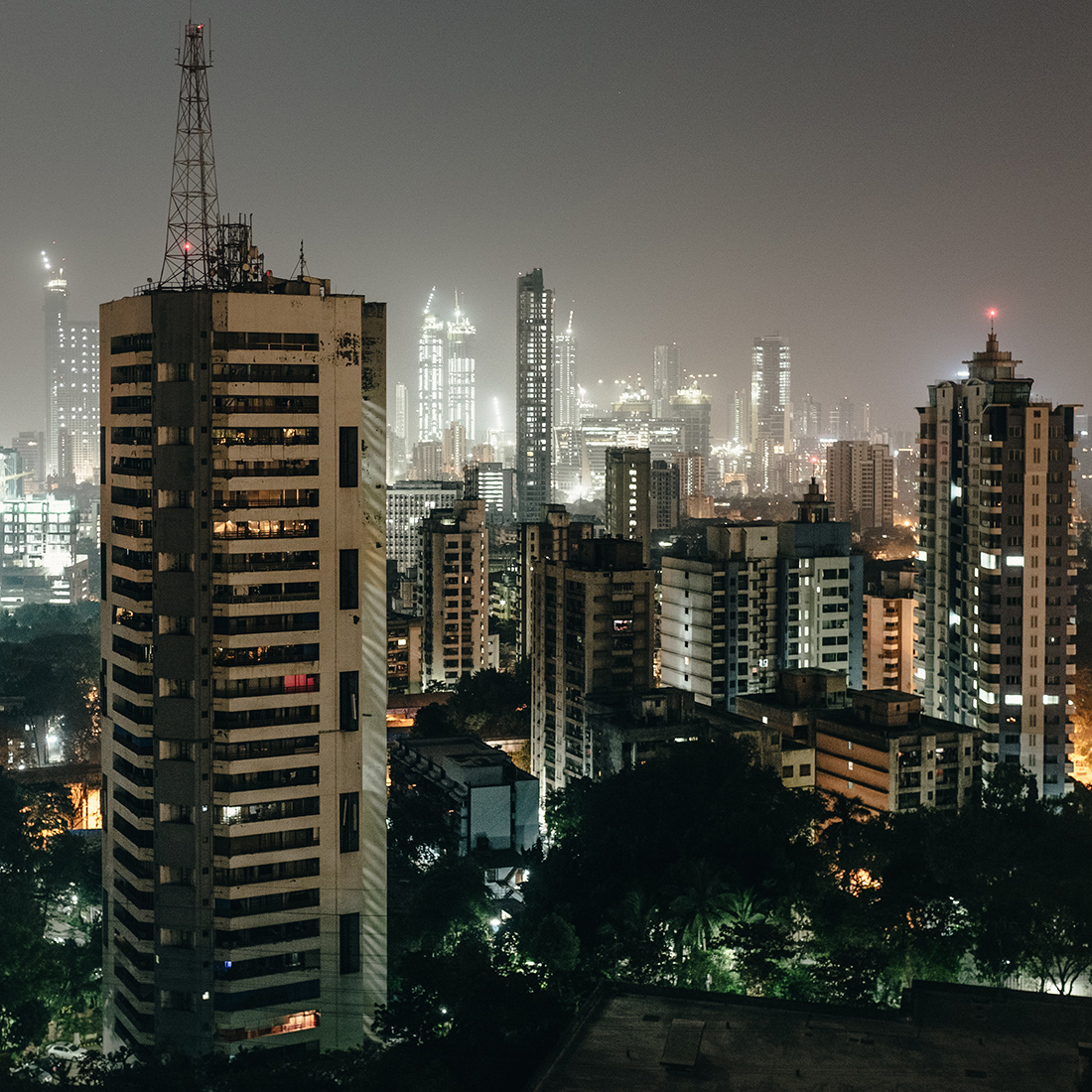 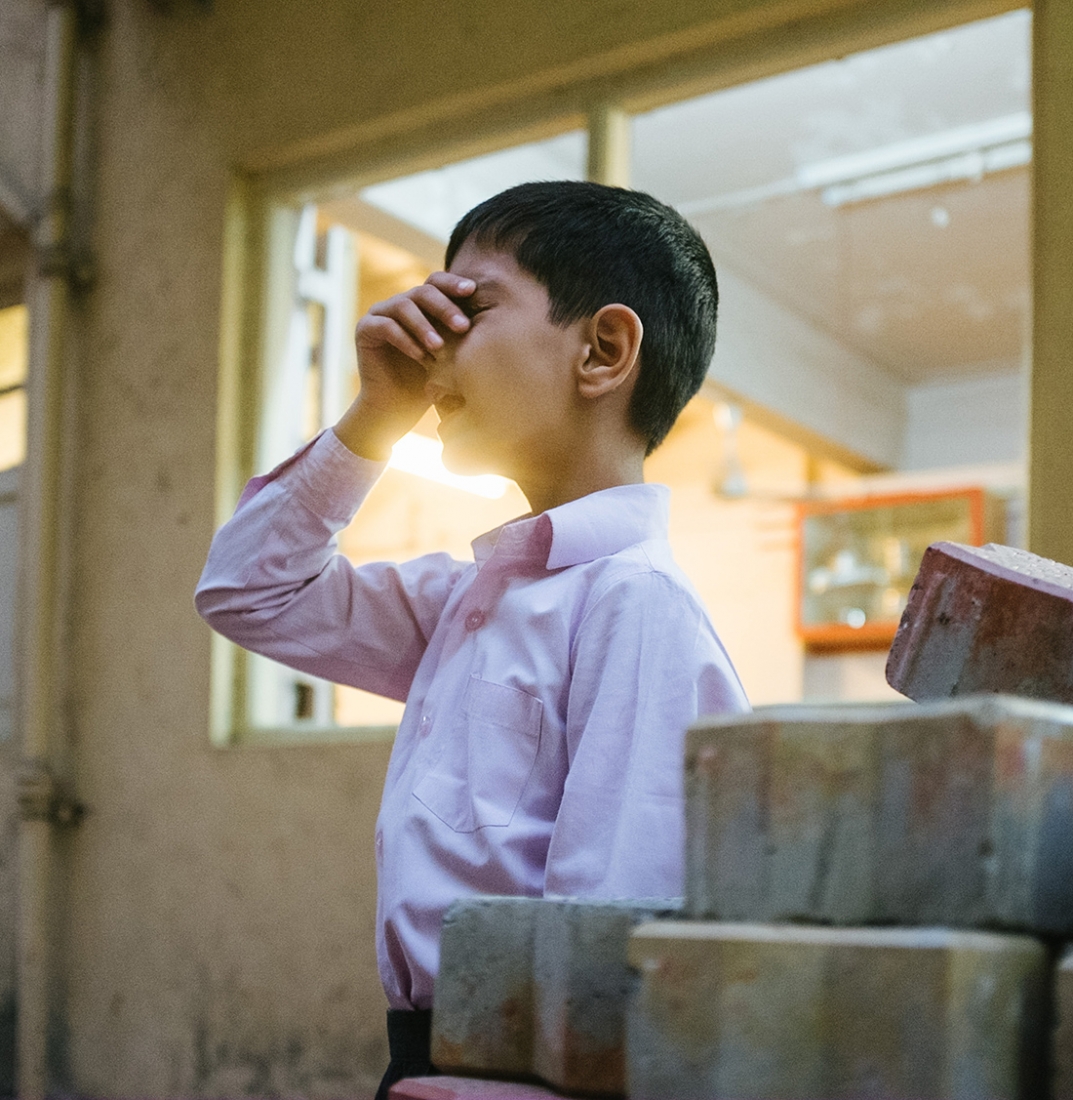 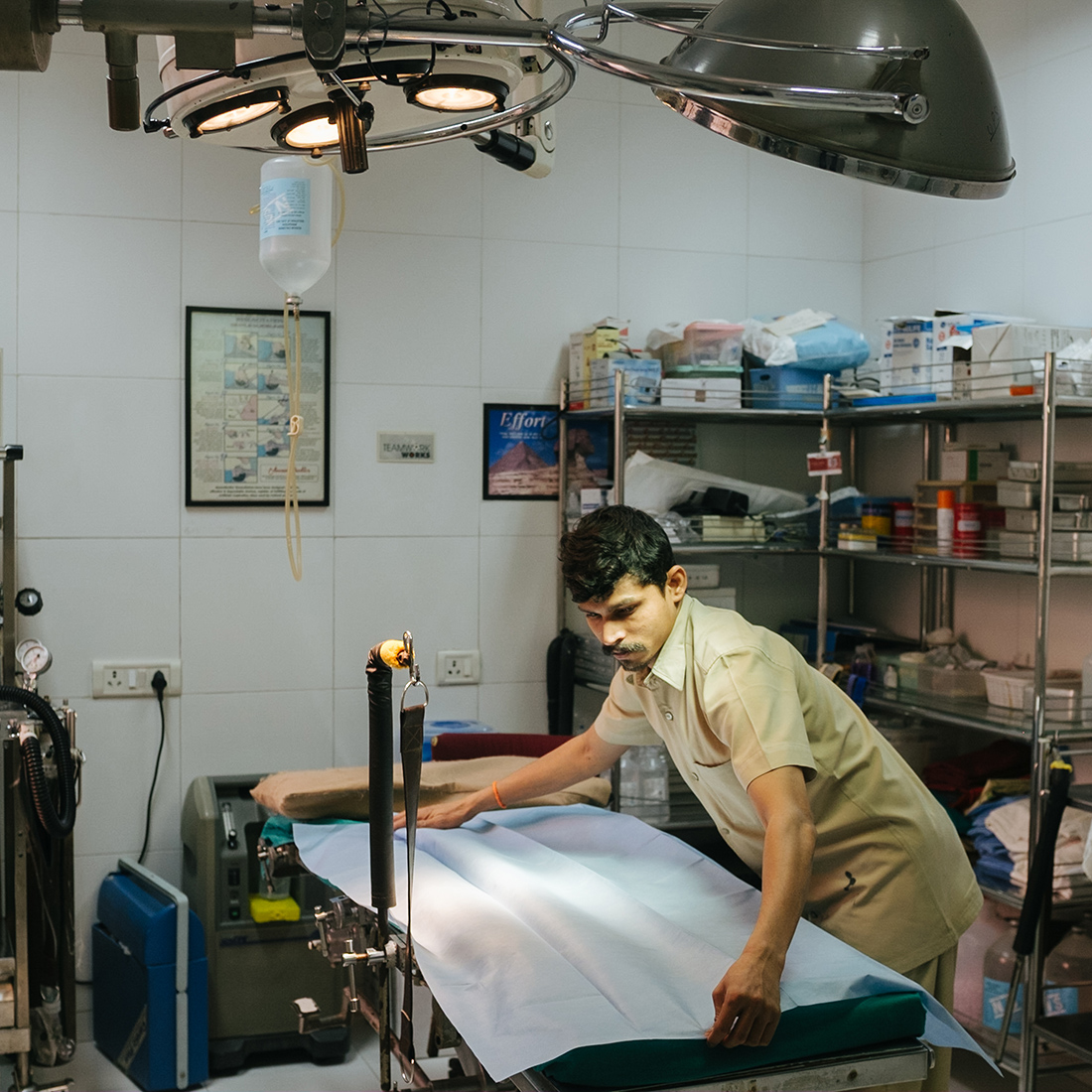 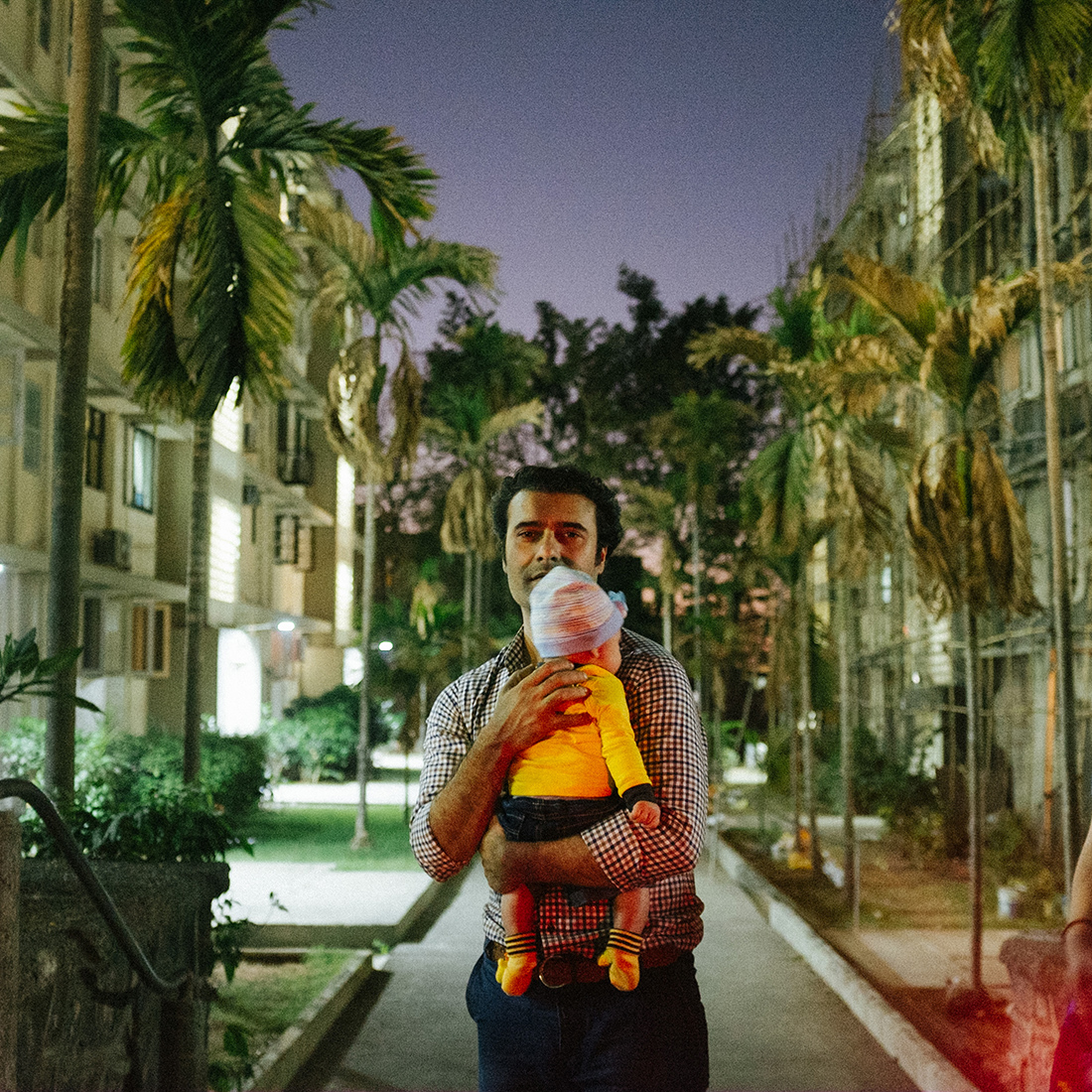 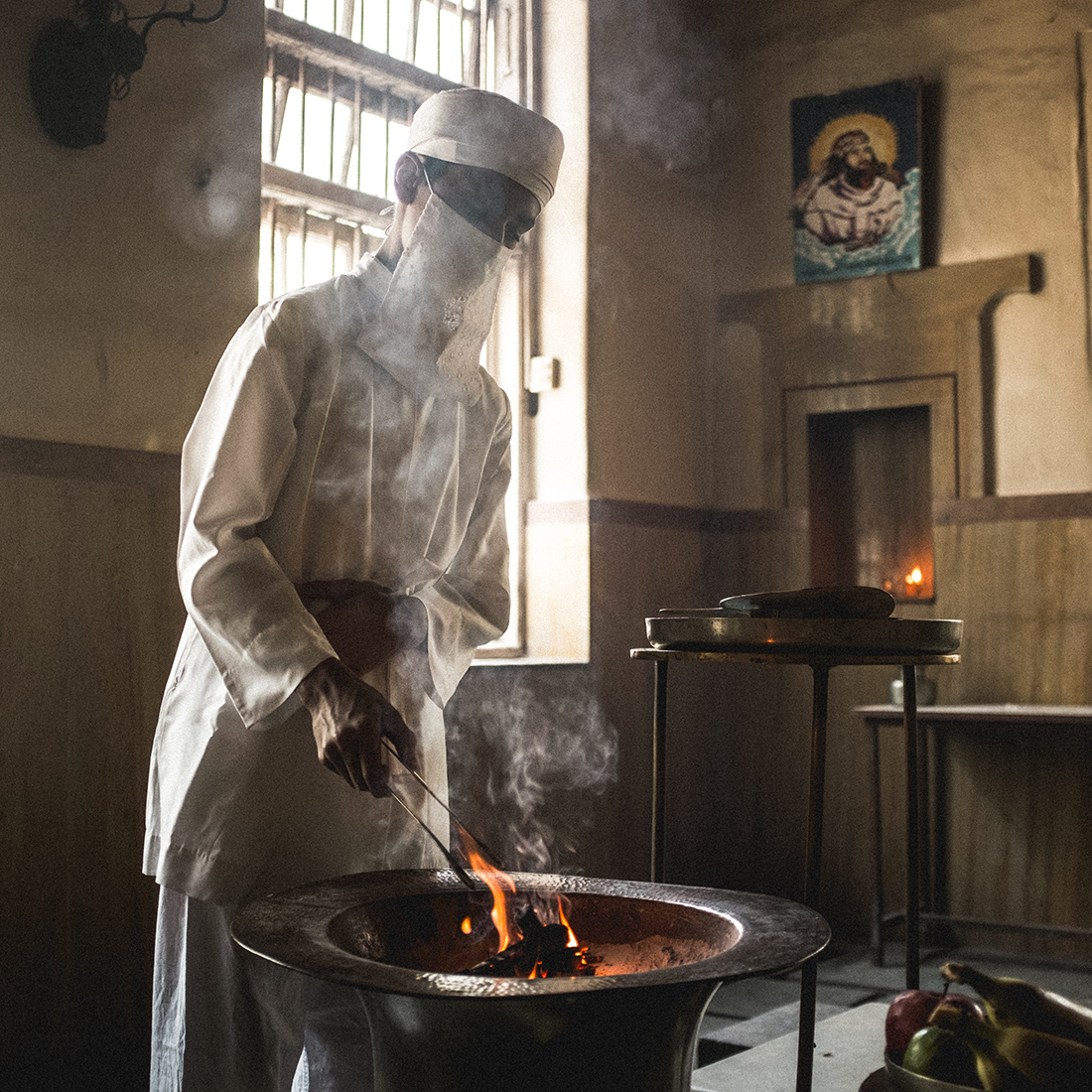 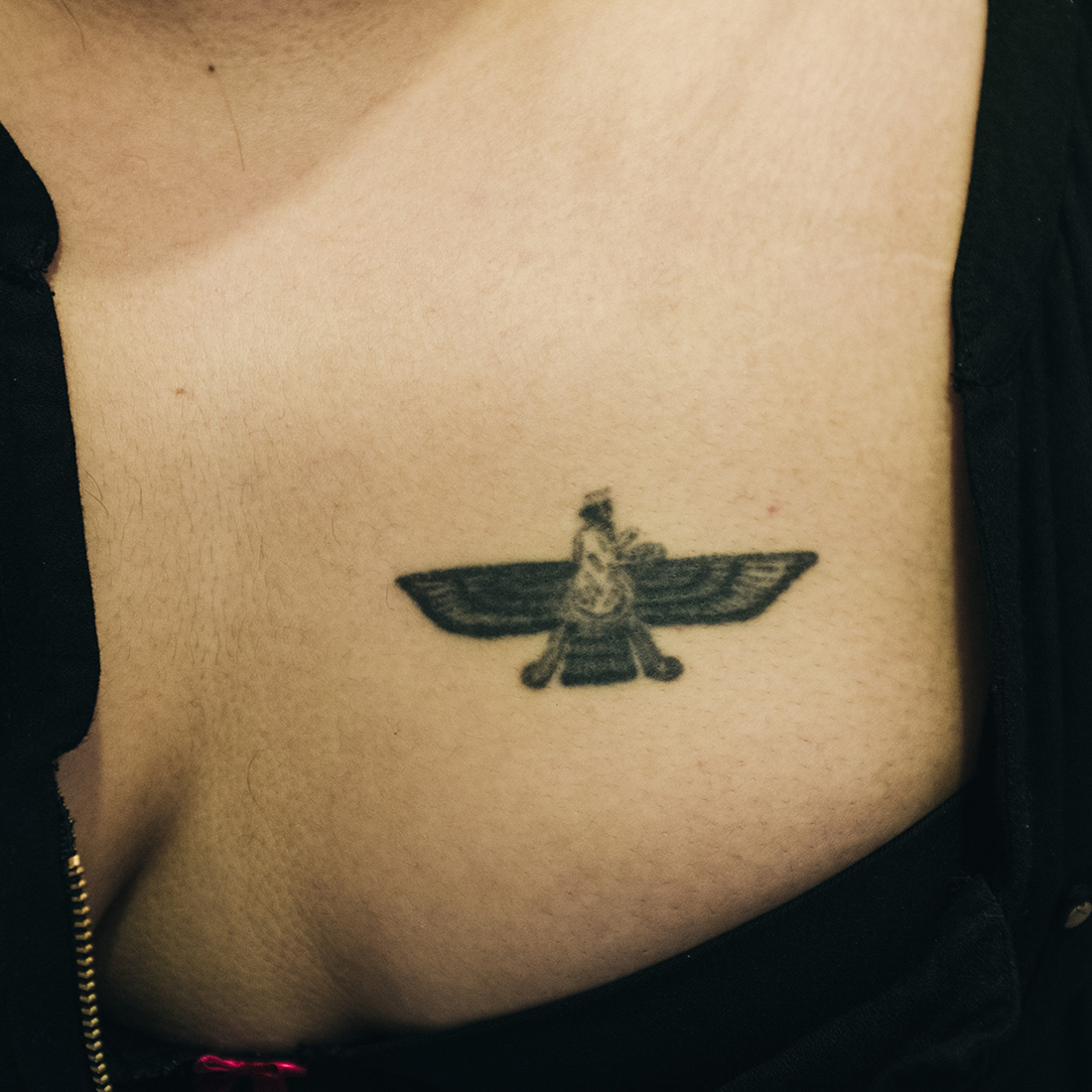 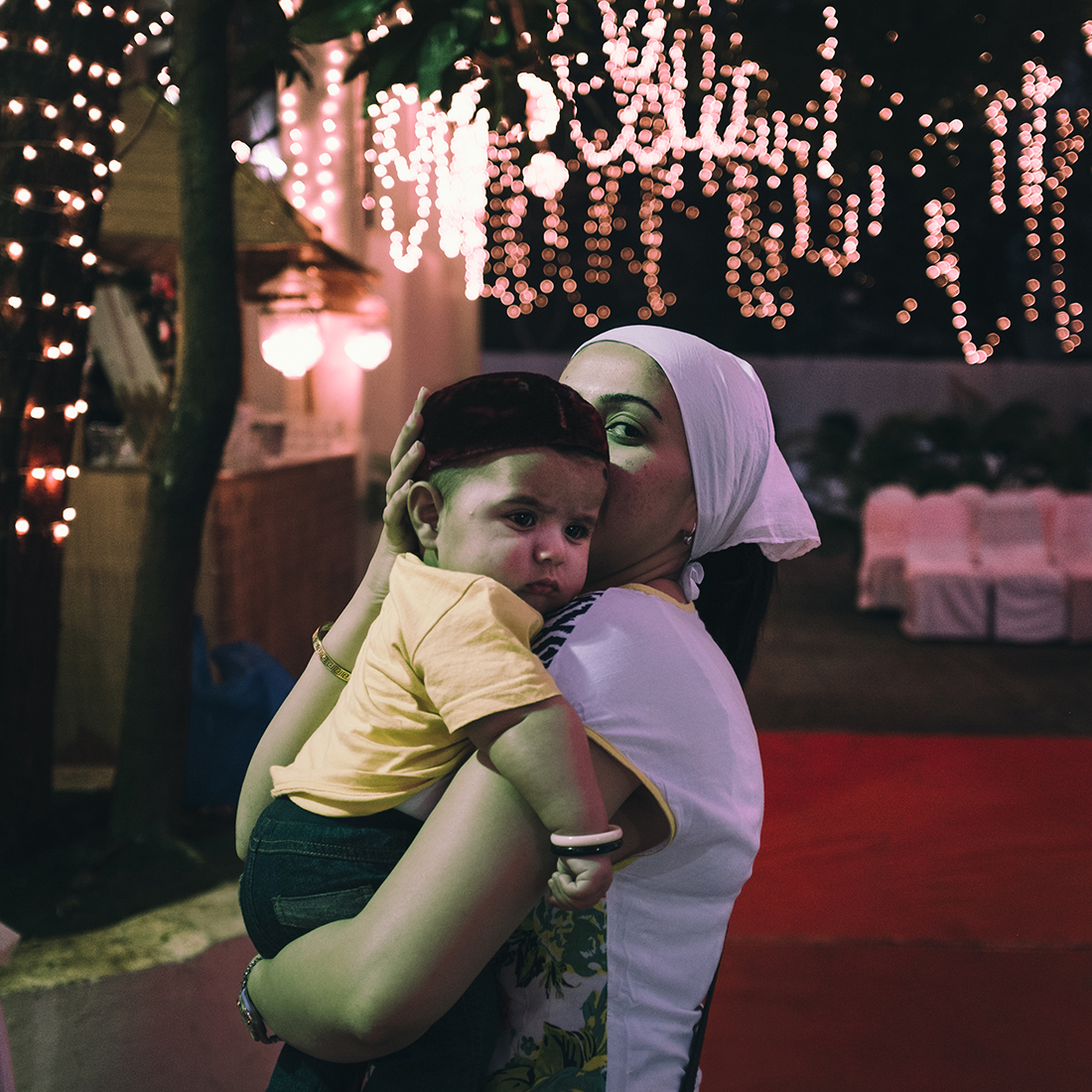 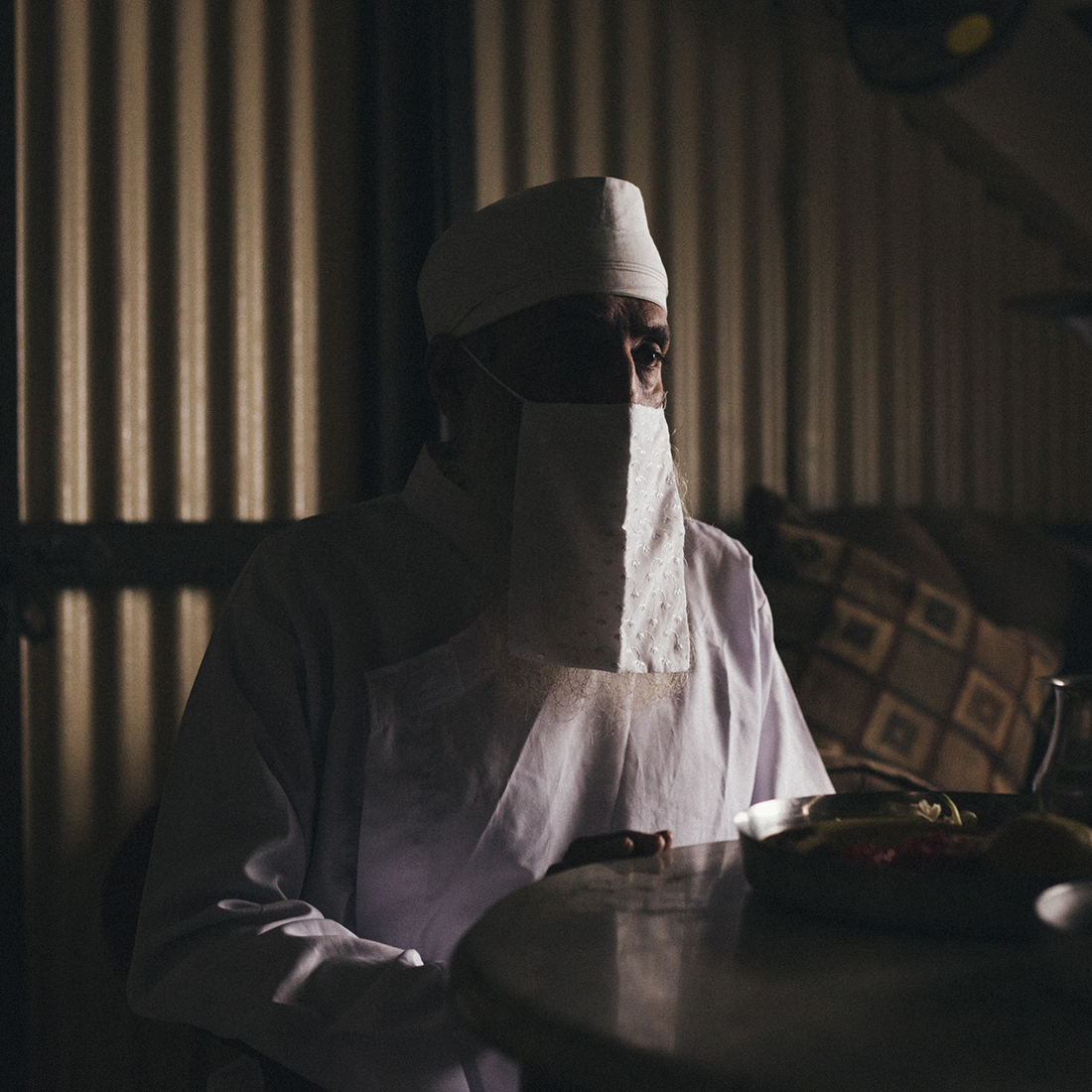 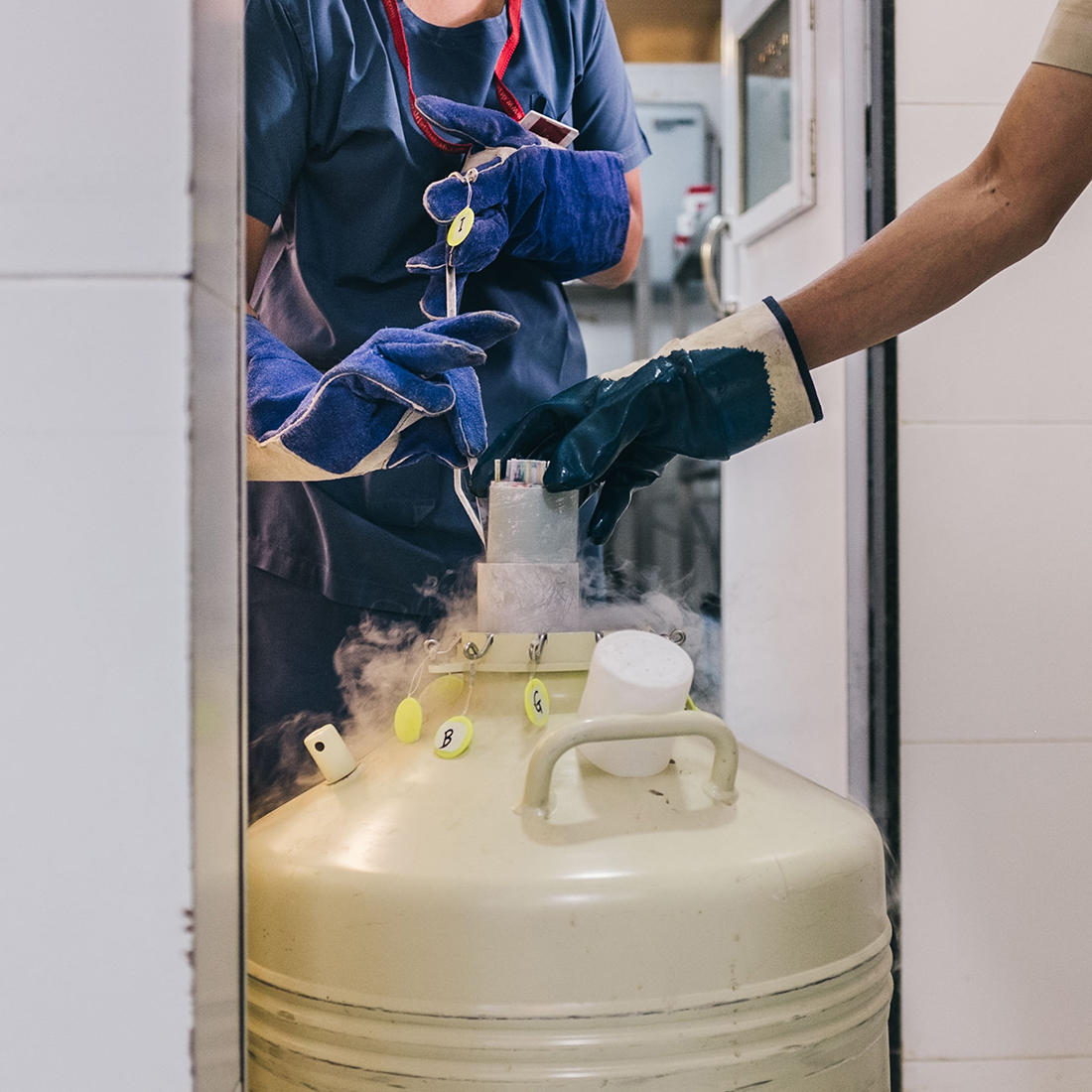 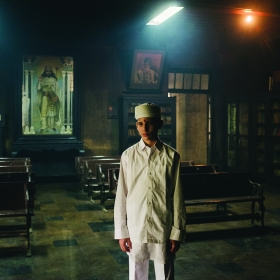 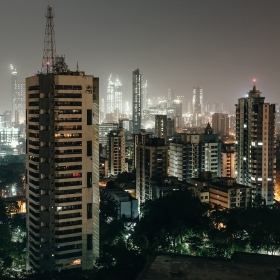 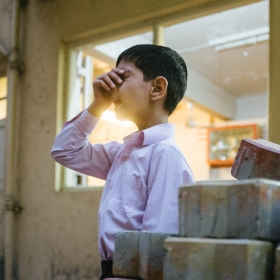 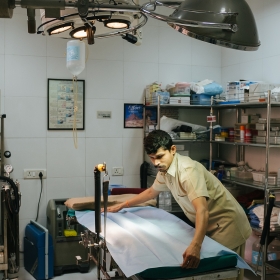 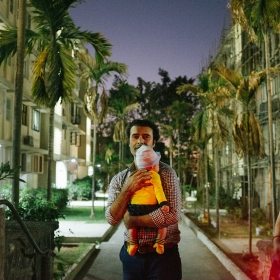 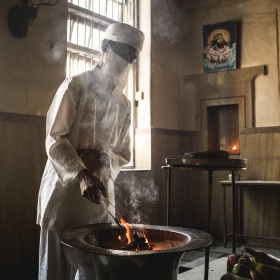 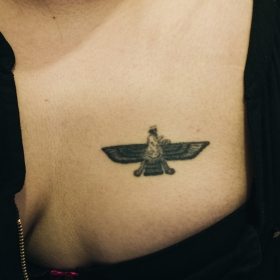 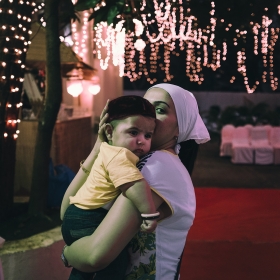 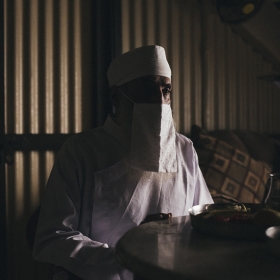 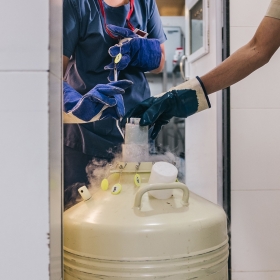 majlend bramo
Like sugar in milk
Share
Support this photographer - share this work on Facebook.
Shot in Mumbai (India), this is the story of the fight for survival of the Parsi community. Parsis are the last followers of the Zoroastrian religion, one of the oldest monotheistic religion on Earth. Their prophet, Zarathustra is believed to have preached his teachings around 1000 BCE. Until the Arab invasion (8th century CE) Persia was ruled for centuries by zoroastrian Kings. After the invasion, a group of zoroastrians, escaped towards east and found shelter as refugees in India. The legend goes that the Parsis managed to convince the local King of giving them shelter adding a pinch of sugar to a cup full of milk, therefore mixing in his society and making it sweeter, like sugar in milk. Under certain rules, the King agreed to their request and after 1200 years, Parsis are still in India, mainly in Mumbai. Nowadays, their number
dropped down to an alarming 57.000 due to a low level of birth and an orthodox interpretation of their religious beliefs that is preventing them to get married with non-Parsis. In fact if a Parsi woman get married to a non-Parsi man, their children would not be recognized as Parsis. In 1961 the community was composed by 110.000 units, this mean that in 50 years the population dropped almost by half. Following this concern the Government of India start the Jiyo Parsi Scheme with the unique aim to help the community raising its numbers again and preventing it from disappearing. A big role in this scheme is played by the fertility program that is helping troubled Parsi couples to conceive a baby, free of costs. The future of this little community is uncertain and the risk of loosing an ancient cultural and religious tradition is real.

About author:
Majlend Bramo was born in 12 September 1988 in Tirana, Albania. He moved to Italy, and after high school begins his journey in photography that led him to join the photojournalistic news agency Massimo Sestini New Pictures in 2008. He has been working for 6 years in the News photography field, covering the major happening in Florence and Italy. From 2014 he decided to go more in depth in the stories he was covering so he started his own personal projects.