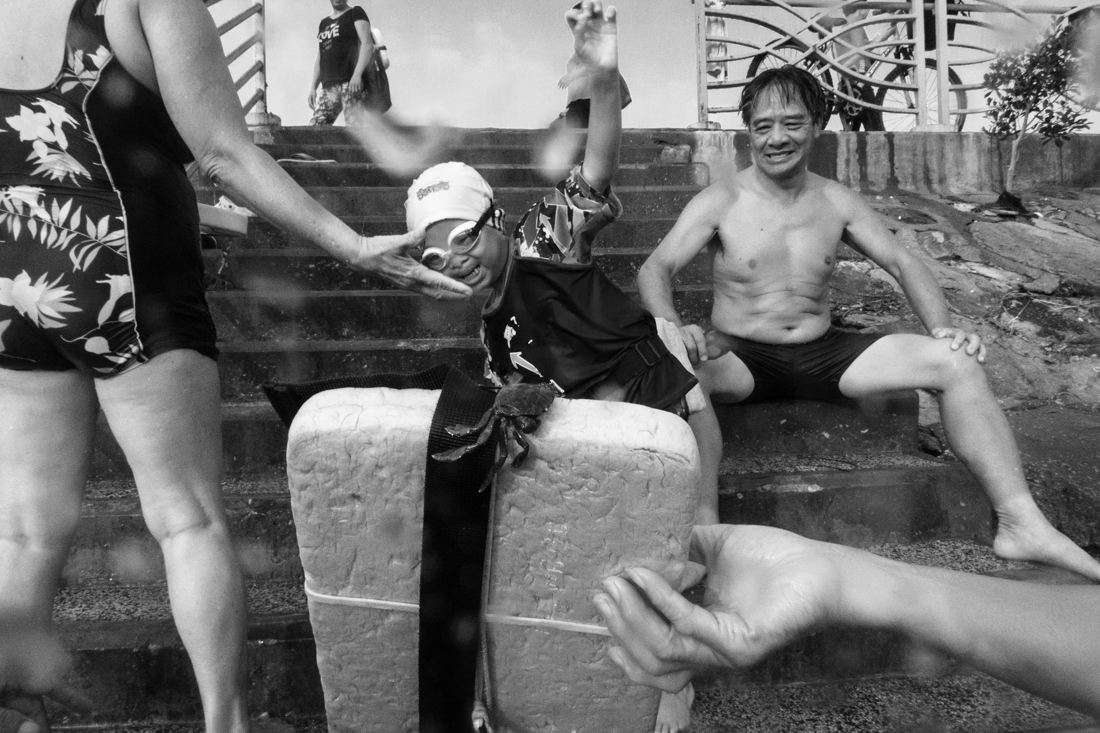 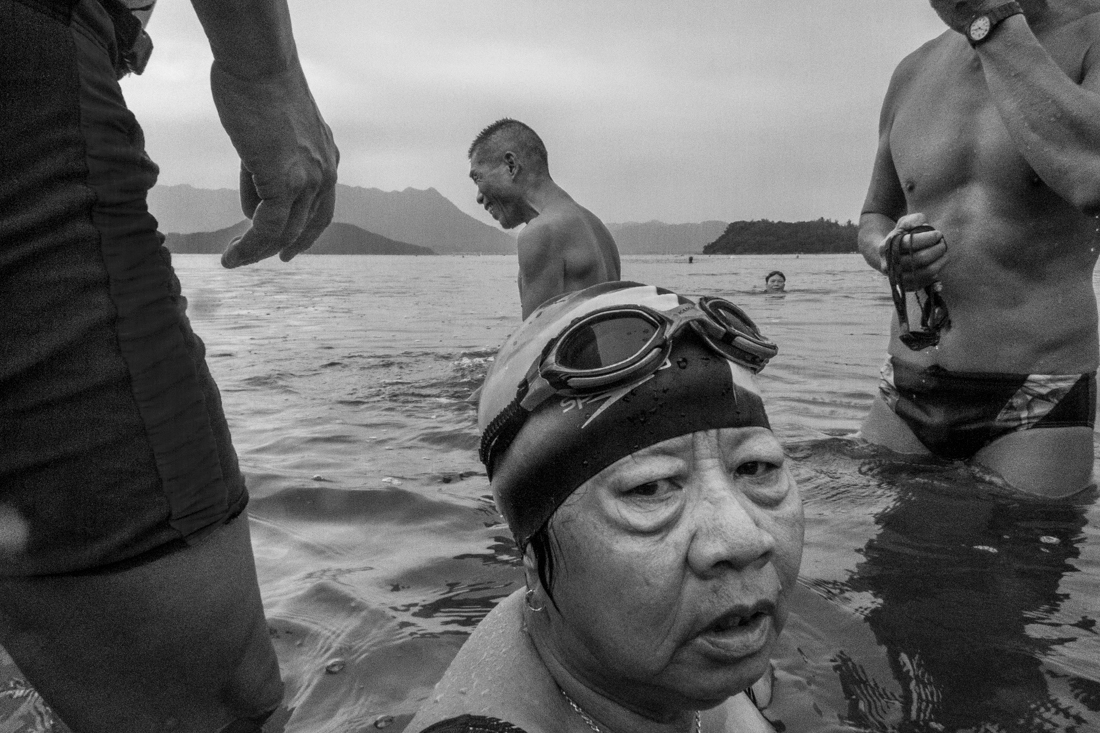 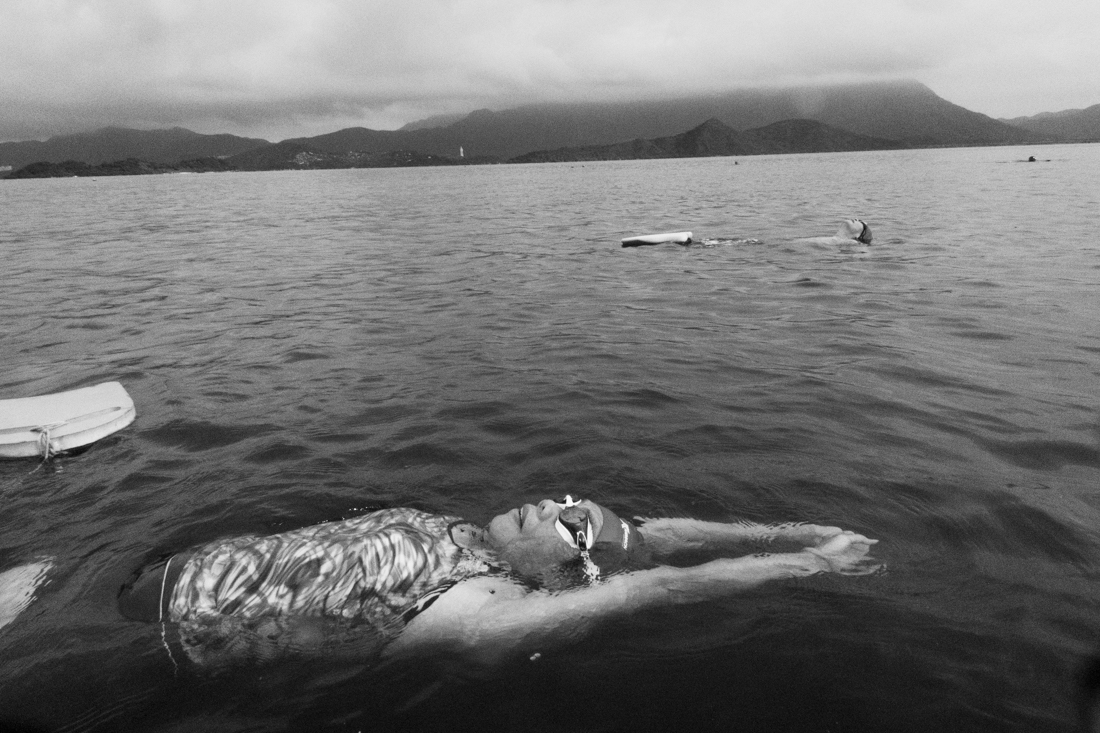 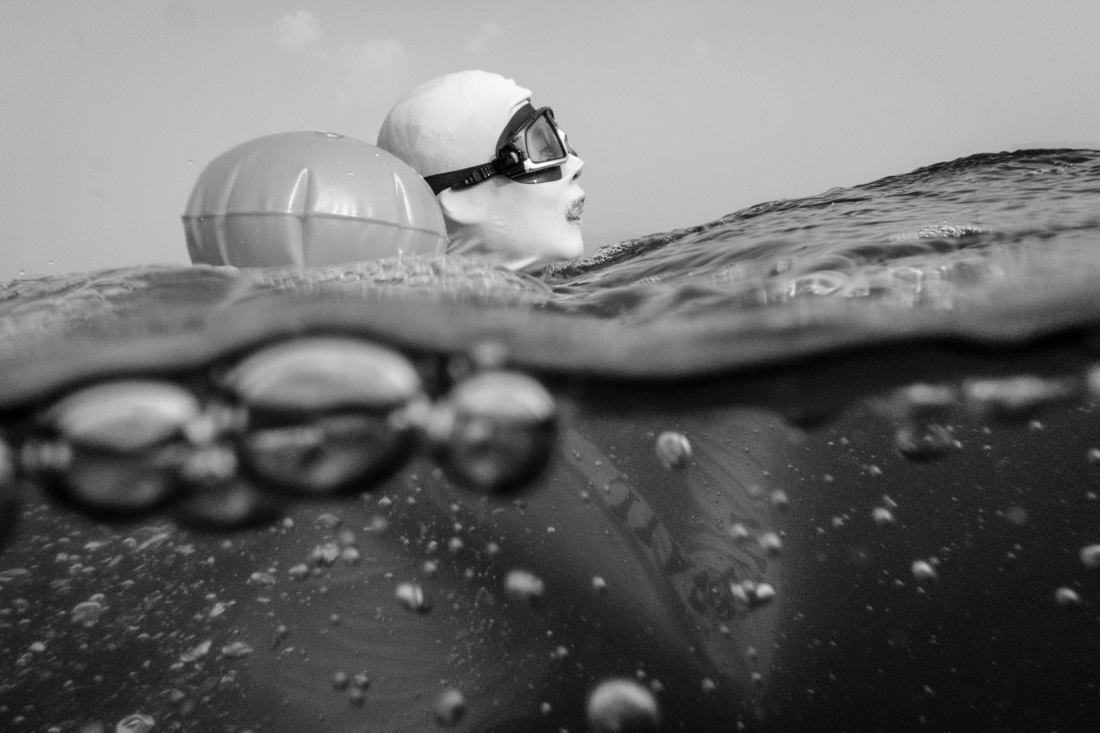 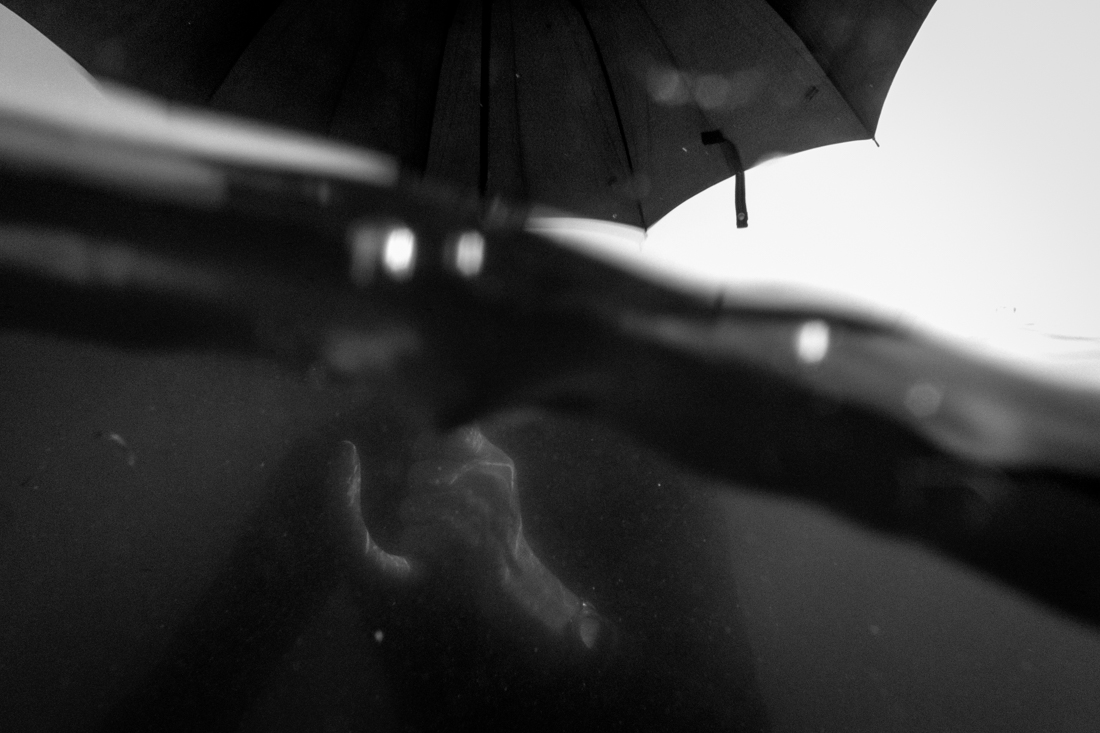 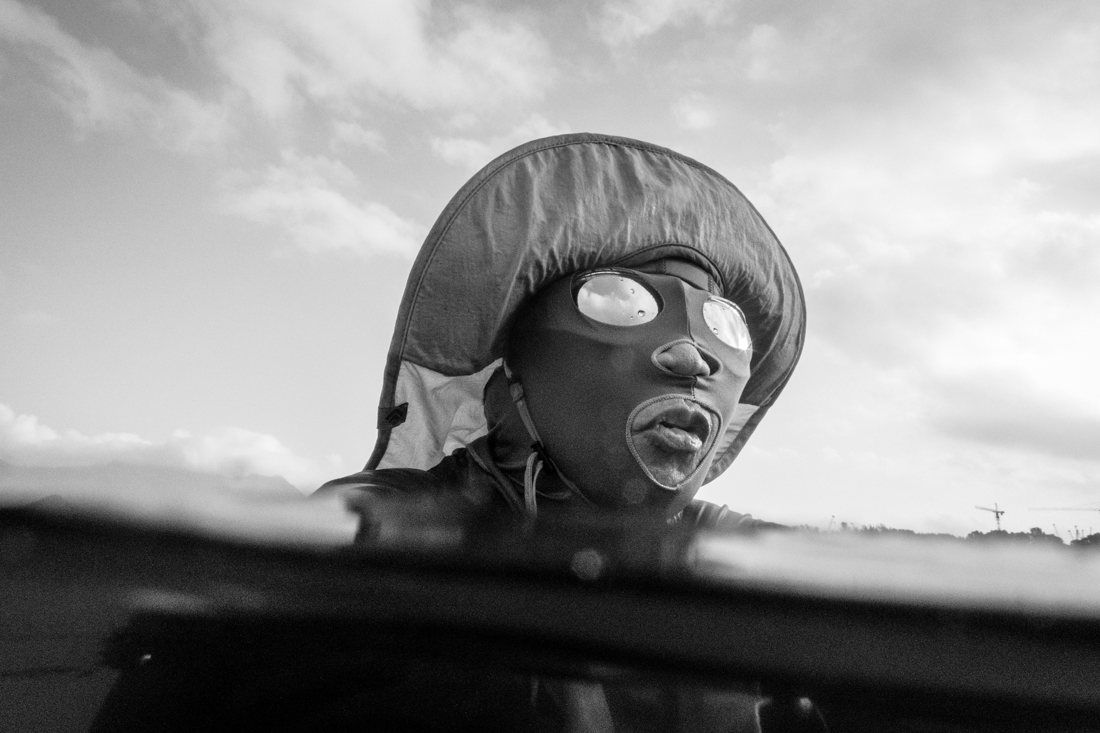 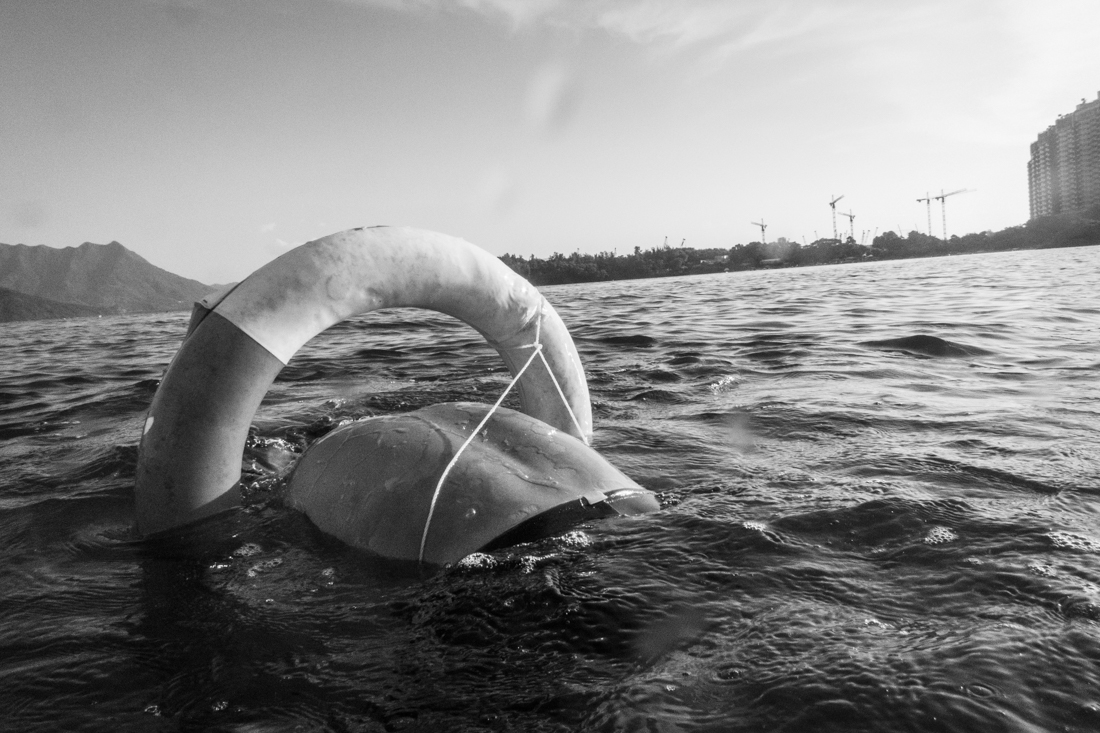 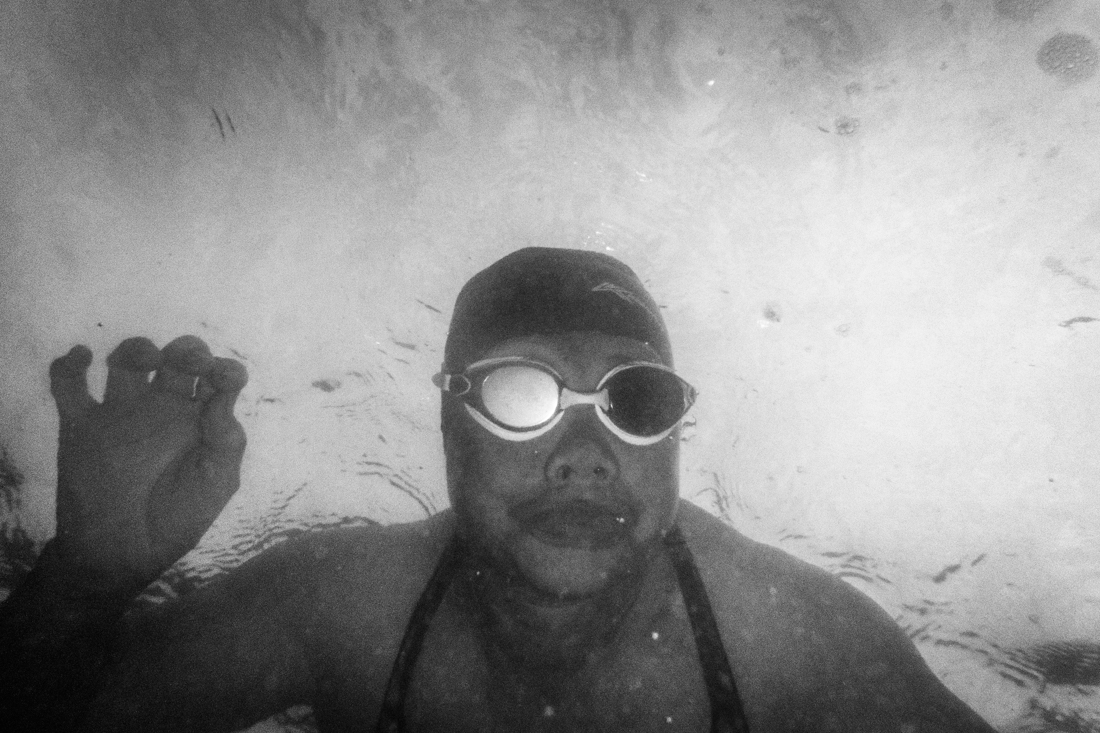 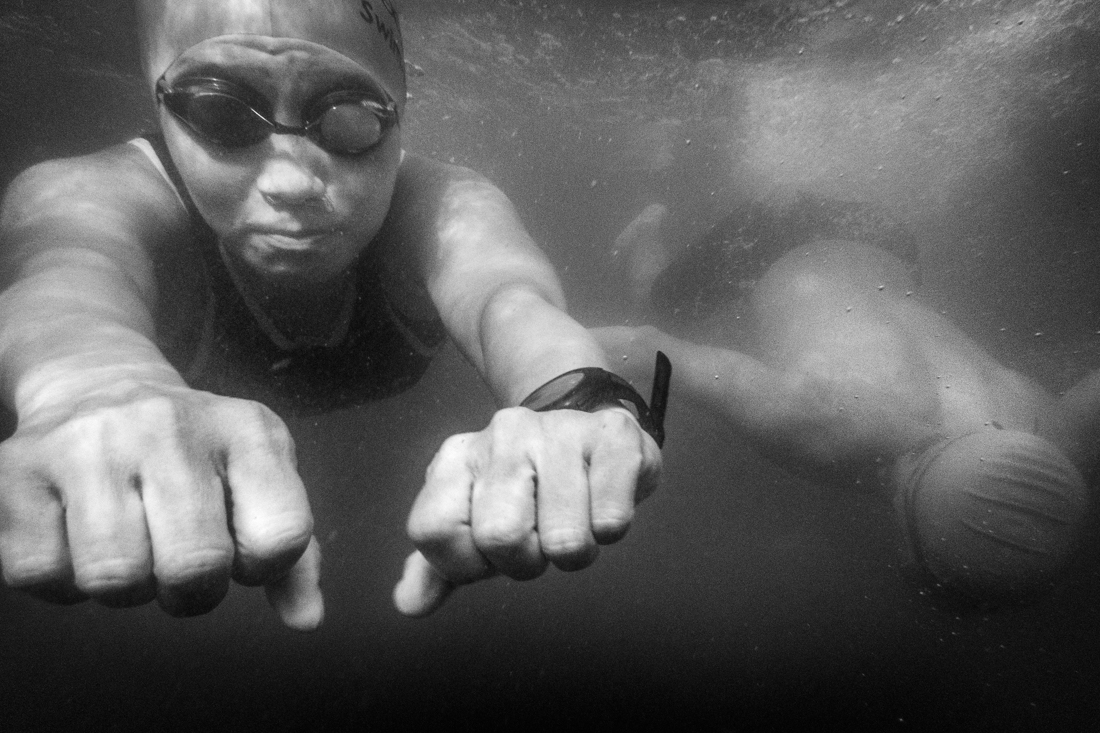 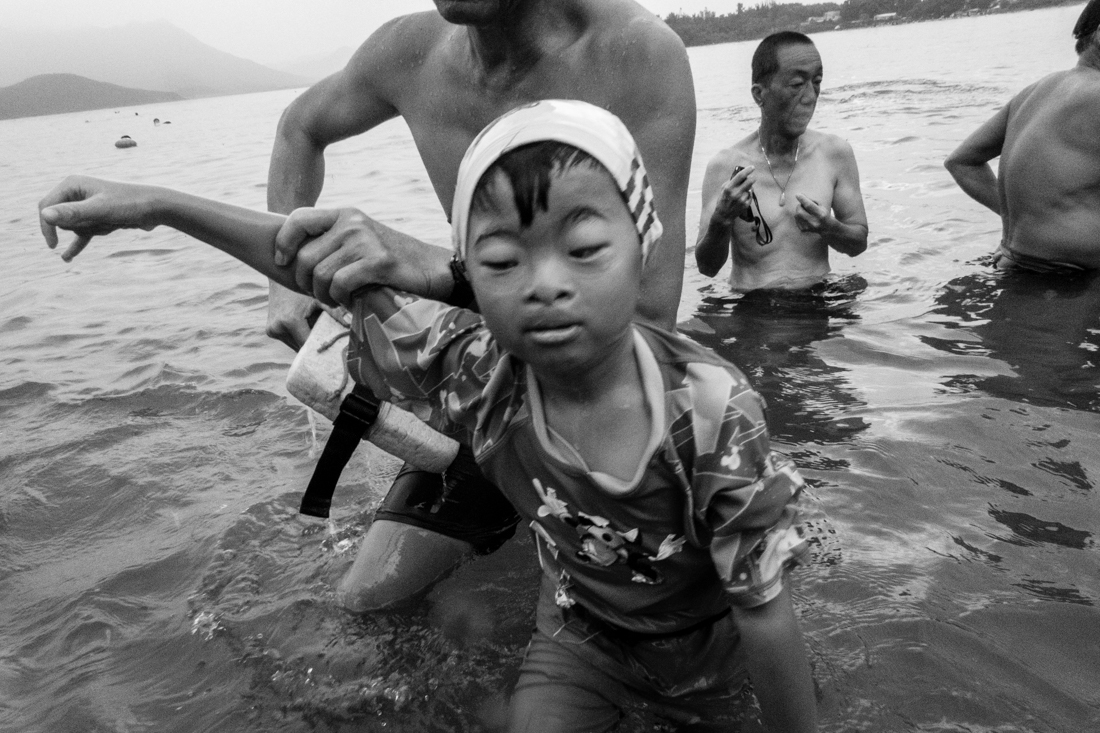 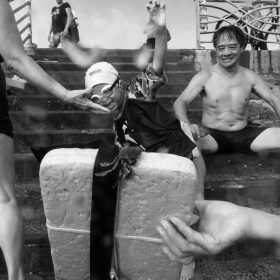 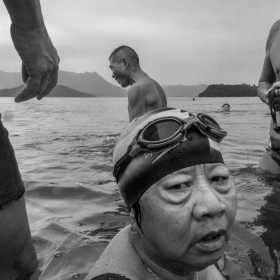 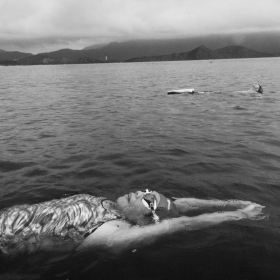 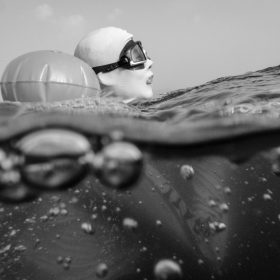 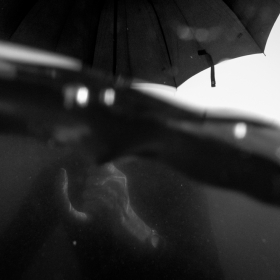 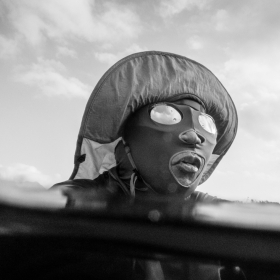 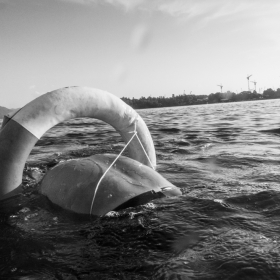 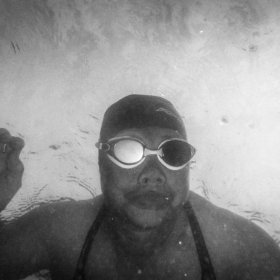 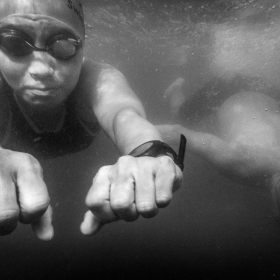 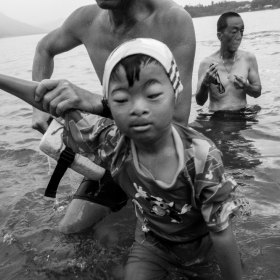 Wan Chee Chan
Crab Seniors
Share
Support this photographer - share this work on Facebook.
At Wu Kai Sha, a pier which appears to be like another other beaches in Hong Kong, comes alive at the crack of dawn every morning. The ocean is filled with seniors from around the neighbourhood or even across town. Some go there to swim to keep up with their physical mobility, some go to train for triathlons and ocean marathons, some don't even know how to swim but bring a float board with them so they can do stretching in water, some go there to connect and chat with new found friends, and some take their grandchildren there and teach them swimming.

This pier has a Chinese nickname – 蟹伯樂園 – it means a waterpark/playground for the “crab” seniors. And at 6am, the sea is filled with them which looks like lots of crabs swimming in the ocean.

Her work has been exhibited in some of the major places in Hong Kong such as Hong Kong Arts Centre and Hong Kong Convention and Exhibition Centre, and internationally including Arles, Berlin, Budapest, Dublin, Siem Reap, Taipei and Toronto etc.

In 2017, she had her very first solo exhibition in Kubrick Hong Kong for her series "A Tale of City Hong Kong".

She is currently based in Hong Kong.