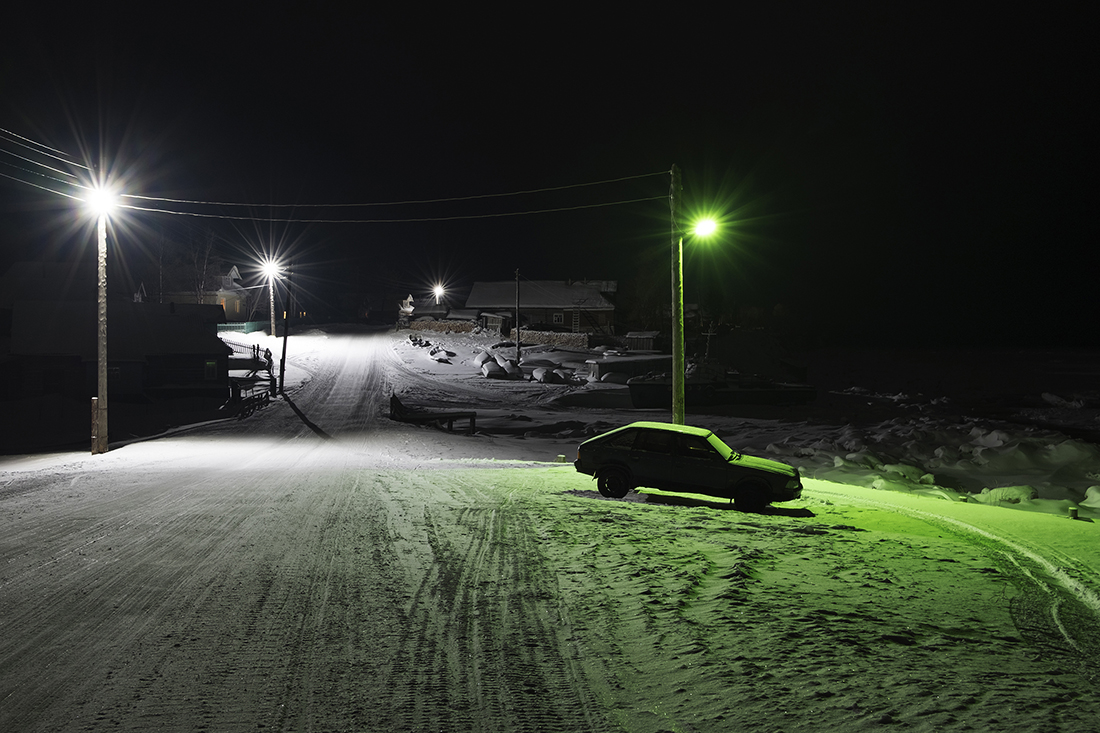 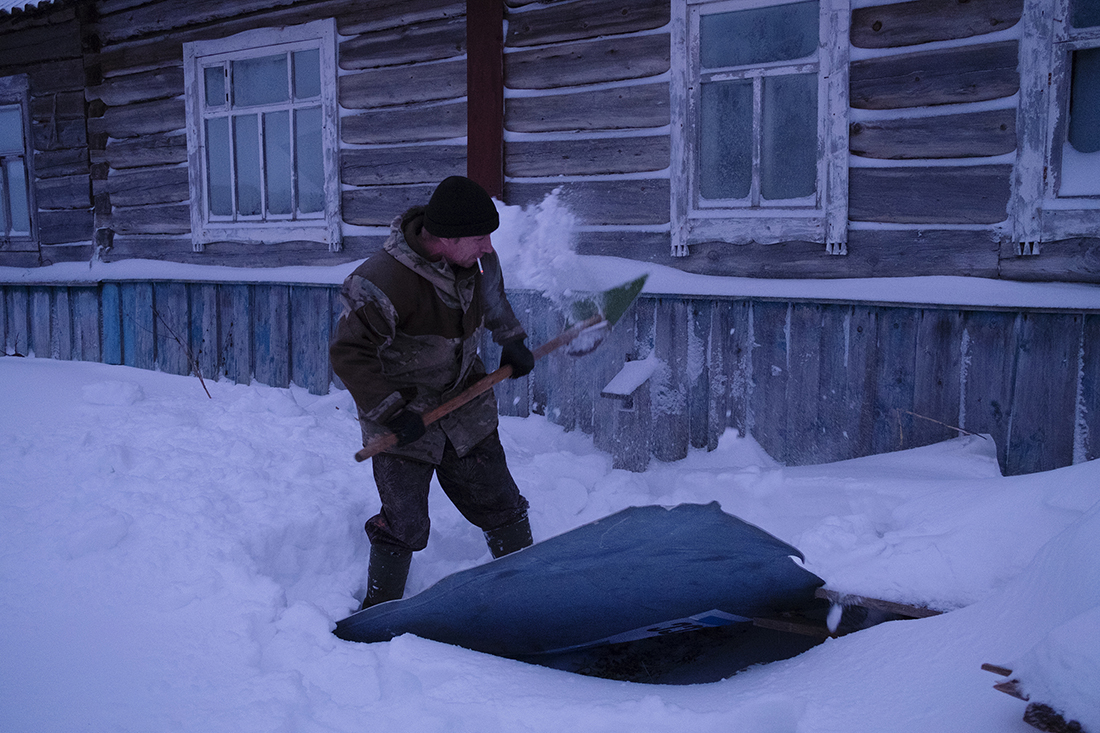 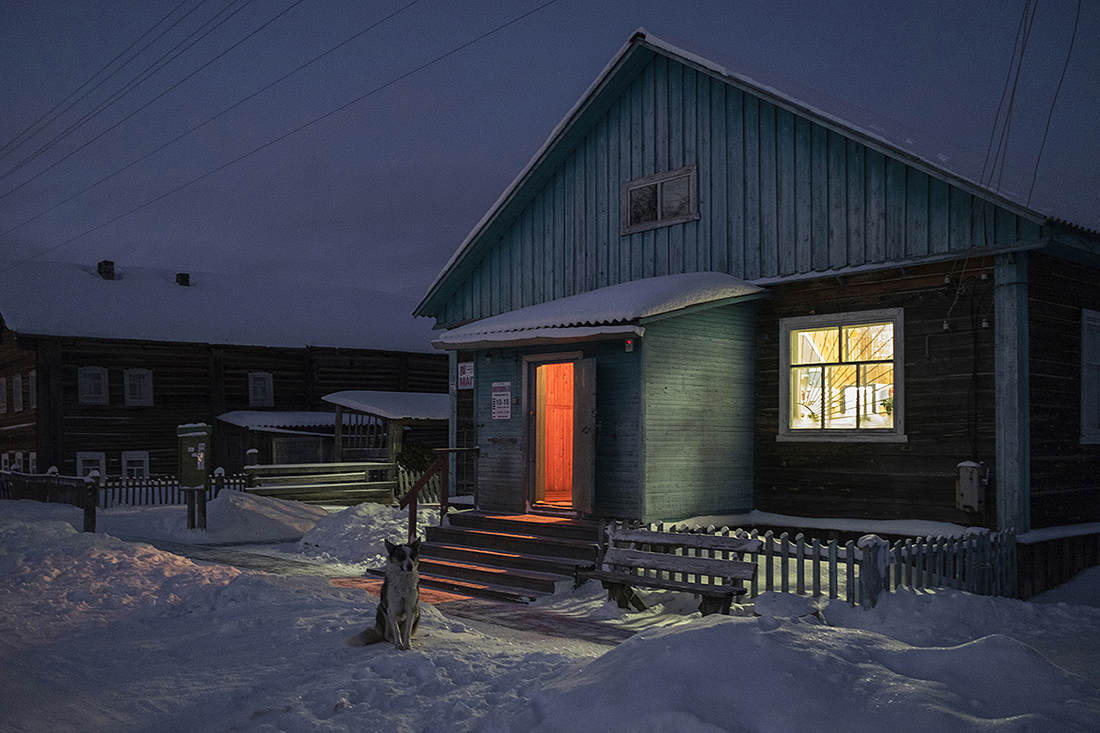 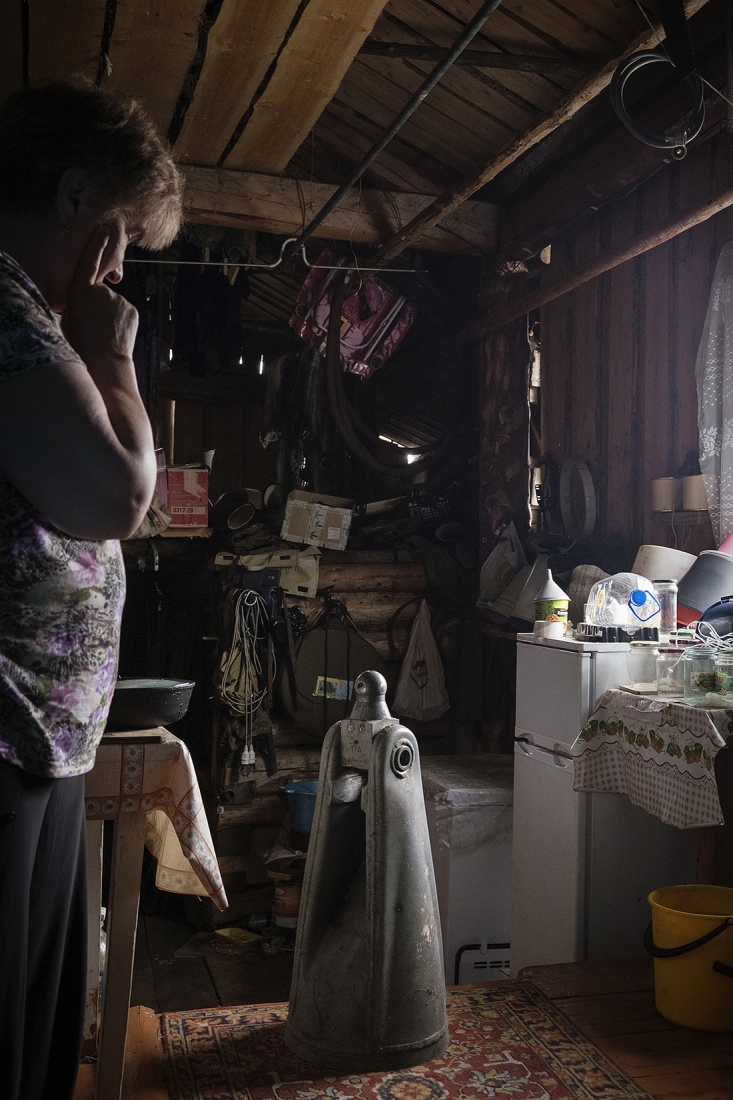 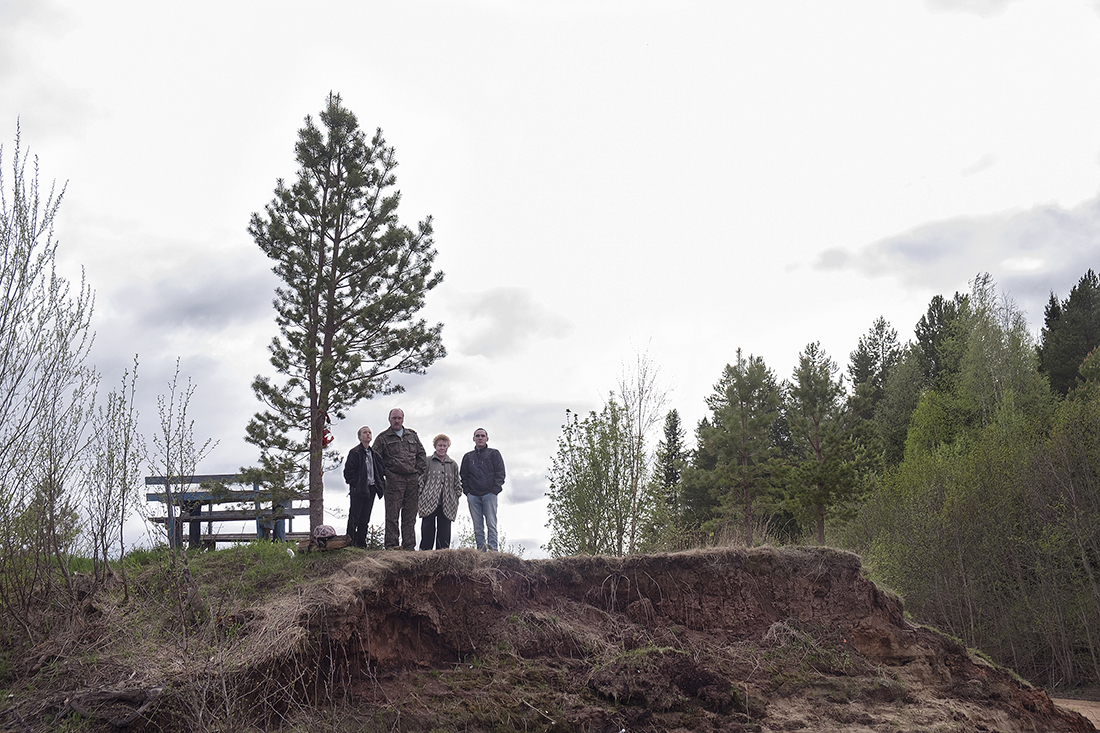 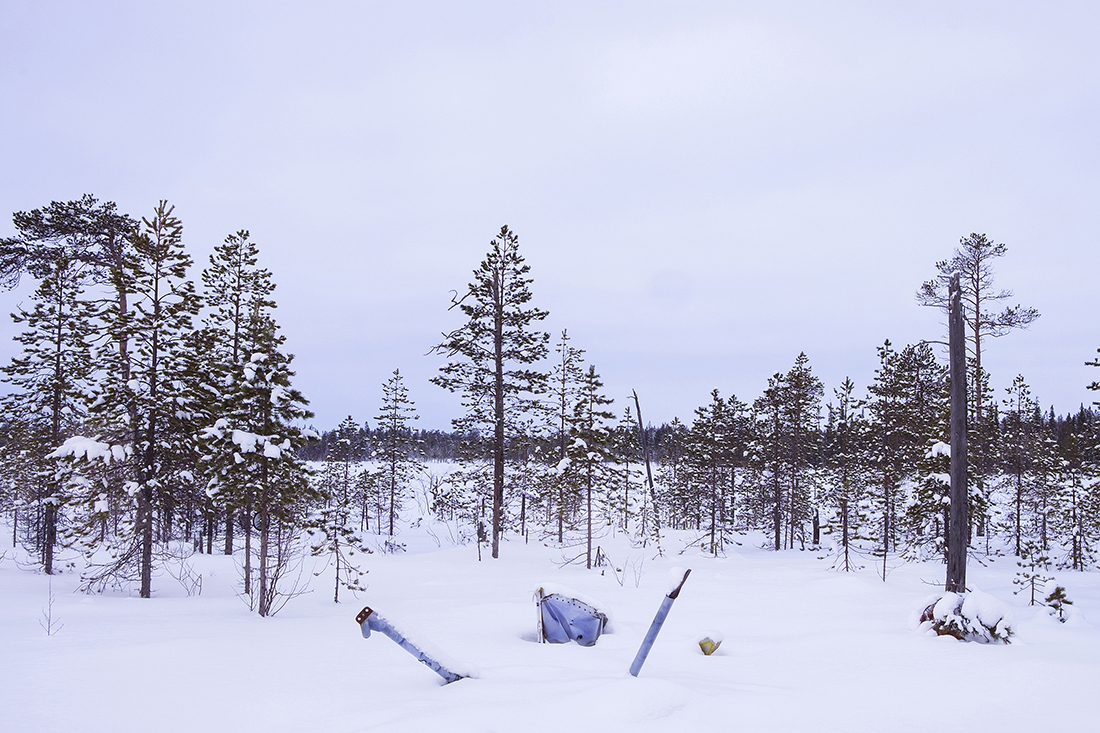 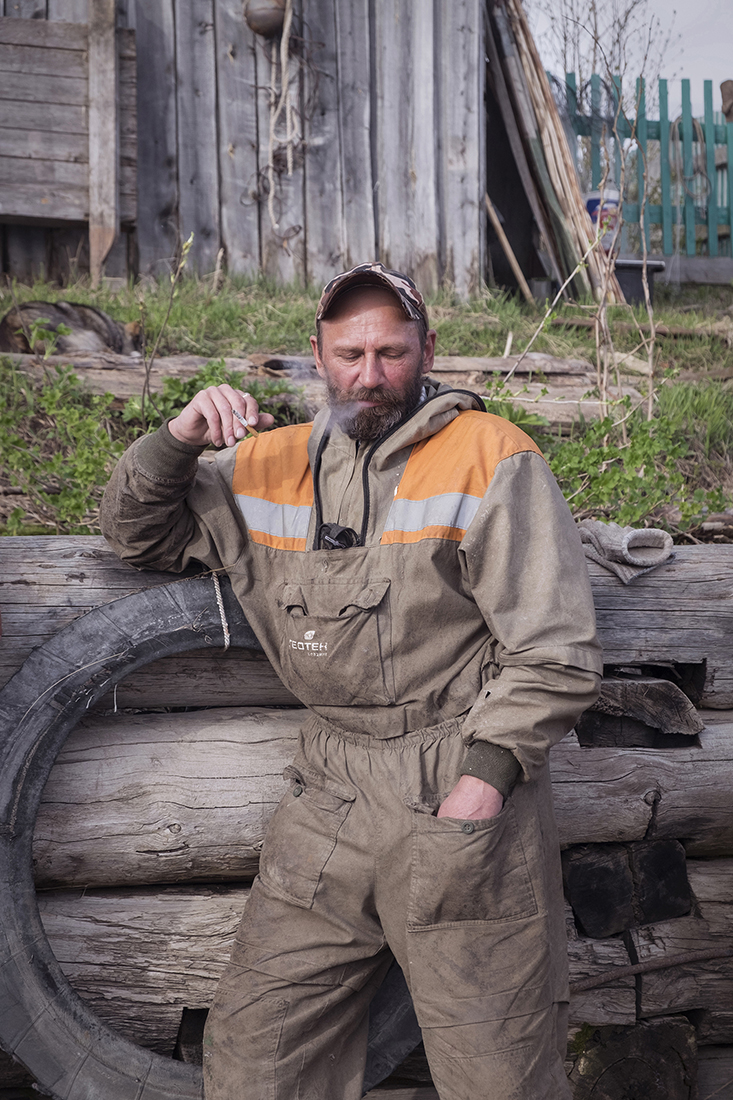 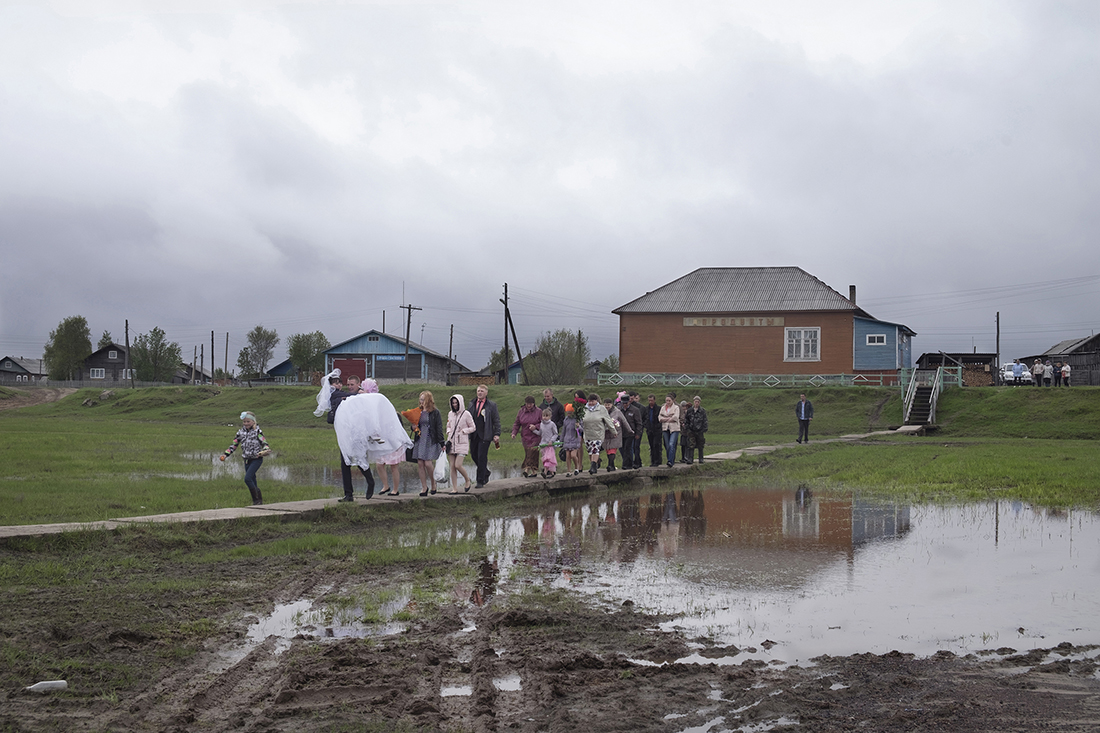 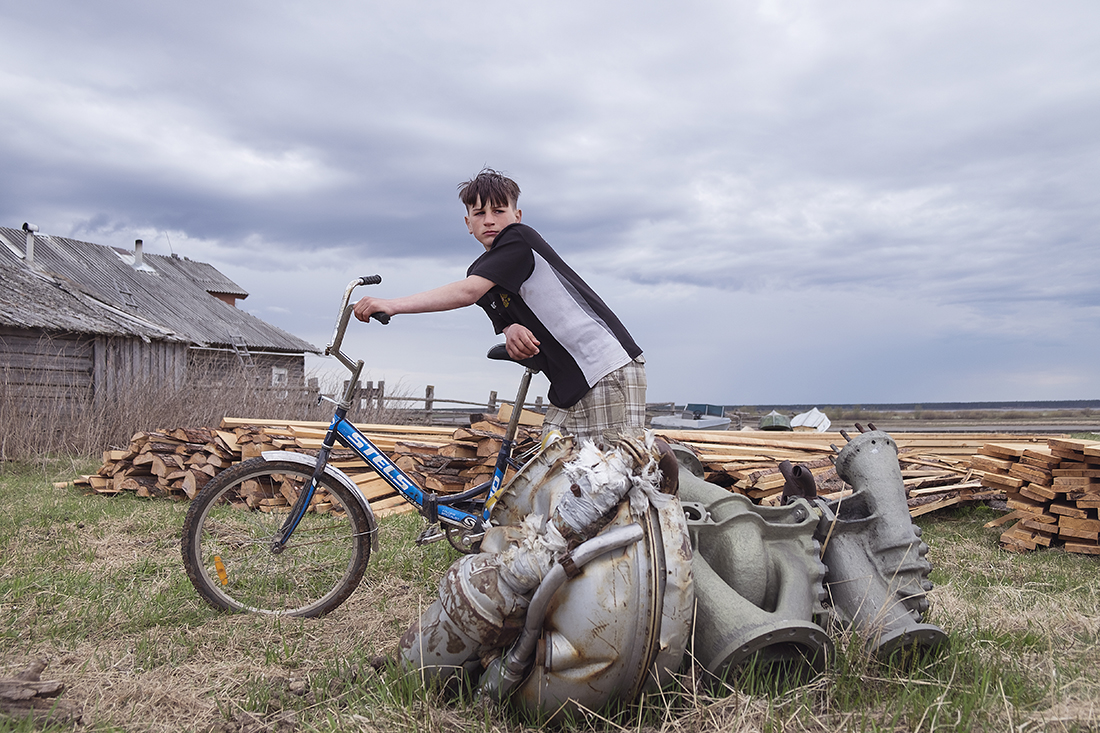 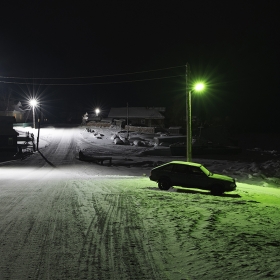 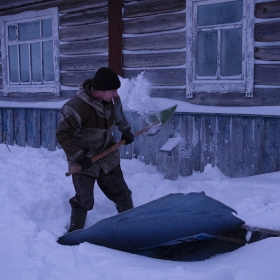 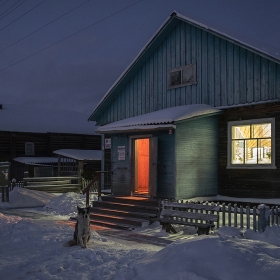 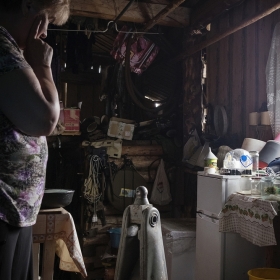 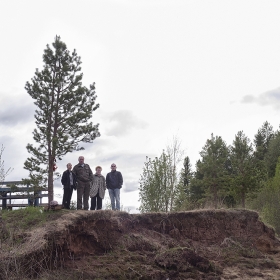 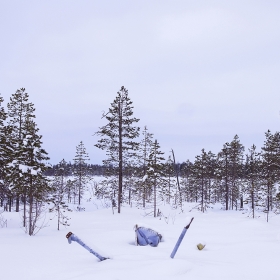 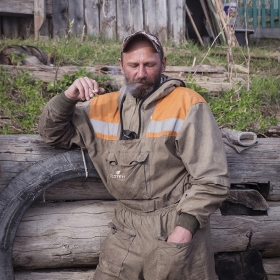 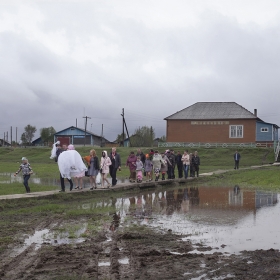 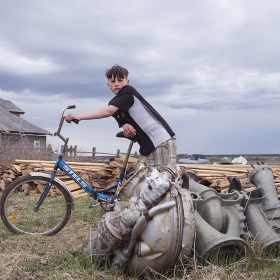 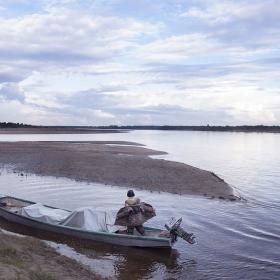 Raffaele Petralla
Cosmodrome - Waste from the sky
Share
Support this photographer - share this work on Facebook.
On the border with the Arctic Circle. Far north of Russia. 300 km from Arkhangelsk. Restricted area.
Here Inhabitants - who base their own survival on hunting and fishing activities – use to build sledges and boats with fragments of space rockets. They also recover and sell all the other metal components.
In this hostile territory, where environmental and climatic factors make everyday life hard and strenous, computing errors in the trajectories of satellites from Plesetsk’s cosmodrome become an unexpected resource. This launching base, which is operative since 1959, has played a crucial role - especially after the collapse of the Soviet Union - contrasting and replacing by strategic importance the one of Bajkonur, now belonging to the independent Kazakhstan. For many years the spaceport and the city were kept secret. Only in 1983 the Cosmodrome was officially mentioned for the first time in the national press of the USSR.
It is part of the Vandenberg Air Force Base - Western Test Range - of the Soviet Union . From here are launched many of the navigation satellites, the weather satellites, and the majority of the military satellites for a wide range of purposes. Currently, most of the Molniya class inclined orbit communications satellites are also launched from Plesetsk.
By 1997, more than 1,500 launches to space had been made from the site, more than for any other launch base. At launch, each satellite is supported by four propulsion rockets that, disengaging when it reaches orbit, finally fall on earth: according to the official trajectories, any fragments should fall in the Arctic regions as poorly populated. In many cases, however, they affect the most populated areas in the south.
In summer, life in this area is much harder than in winter. At the end of April, ice and snow melt completely. Rivers rise in level, in some rivers even 10 meters. It is not possible to build bridges. The only roads that run through the tundra and the forest are covered in mud and only a few days a month are passable.
To move from one village to another, or to reach Mezen, the only town in the area where there is a hospital, it is necessary to cross more than one river from one side to the other without bridges.
To overcome this problem, there are vans and boats near the riversides that allow the movements during the summer.