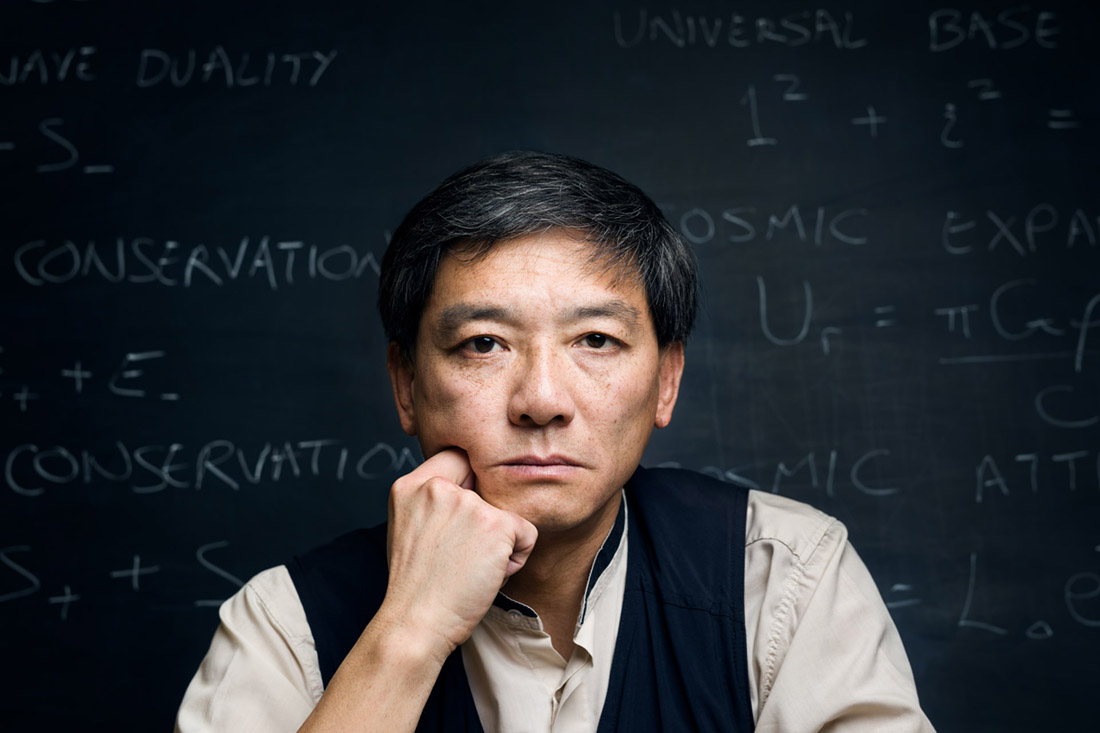 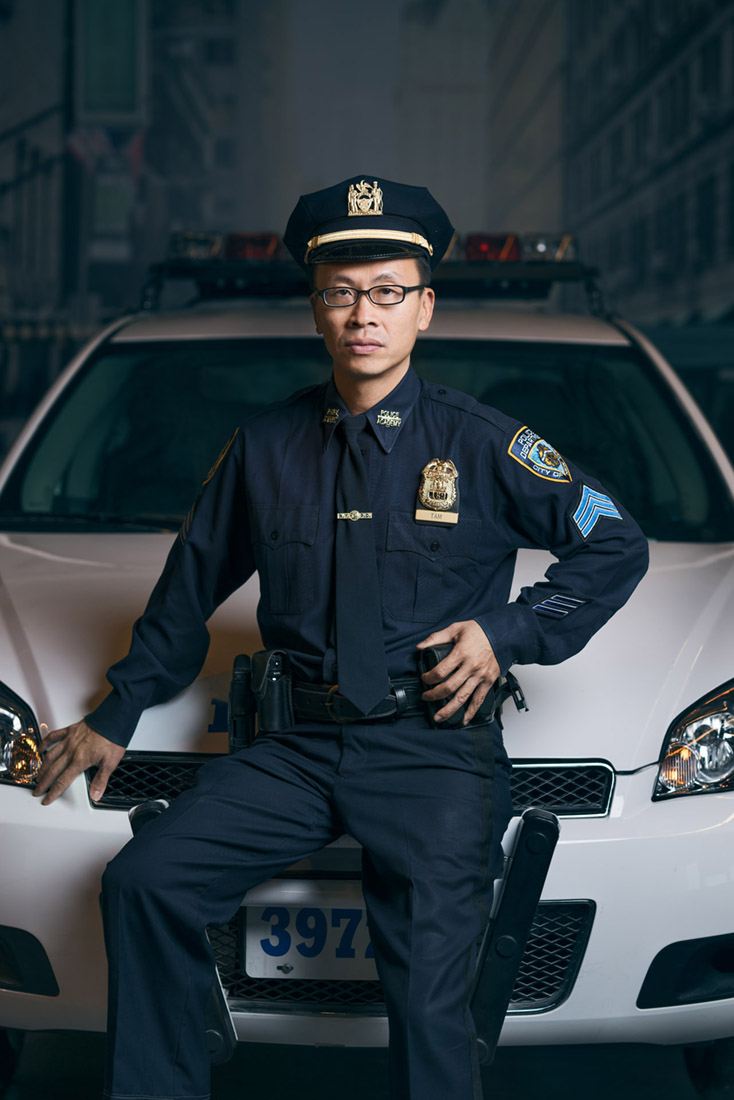 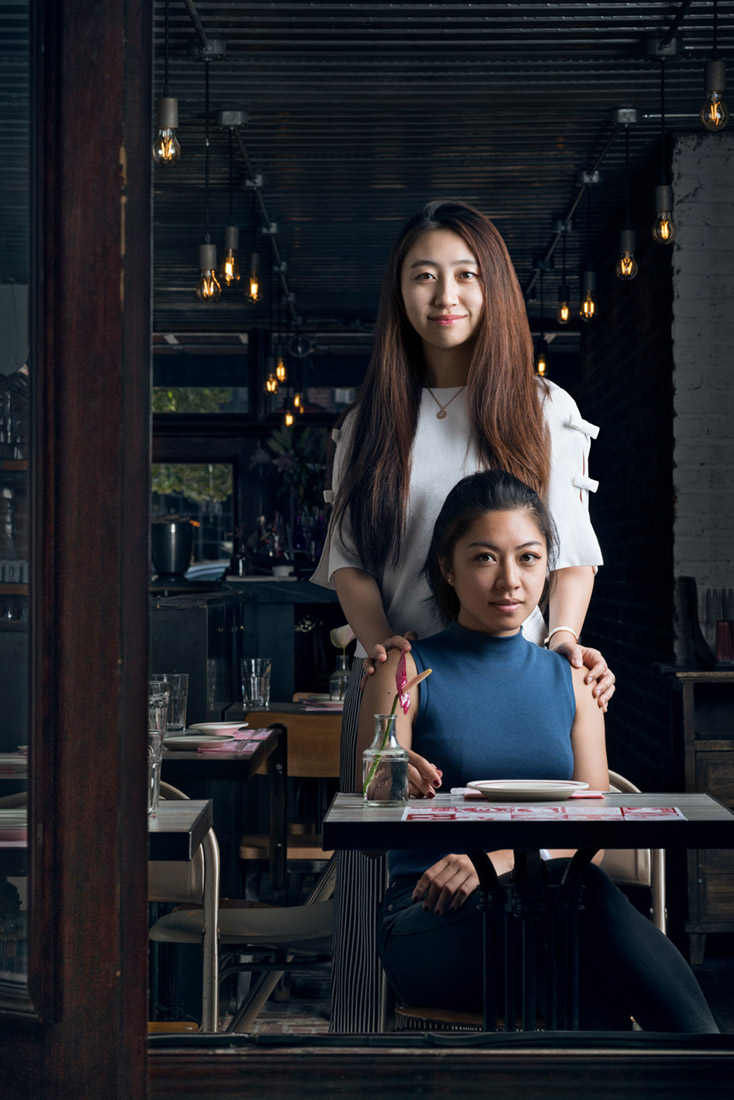 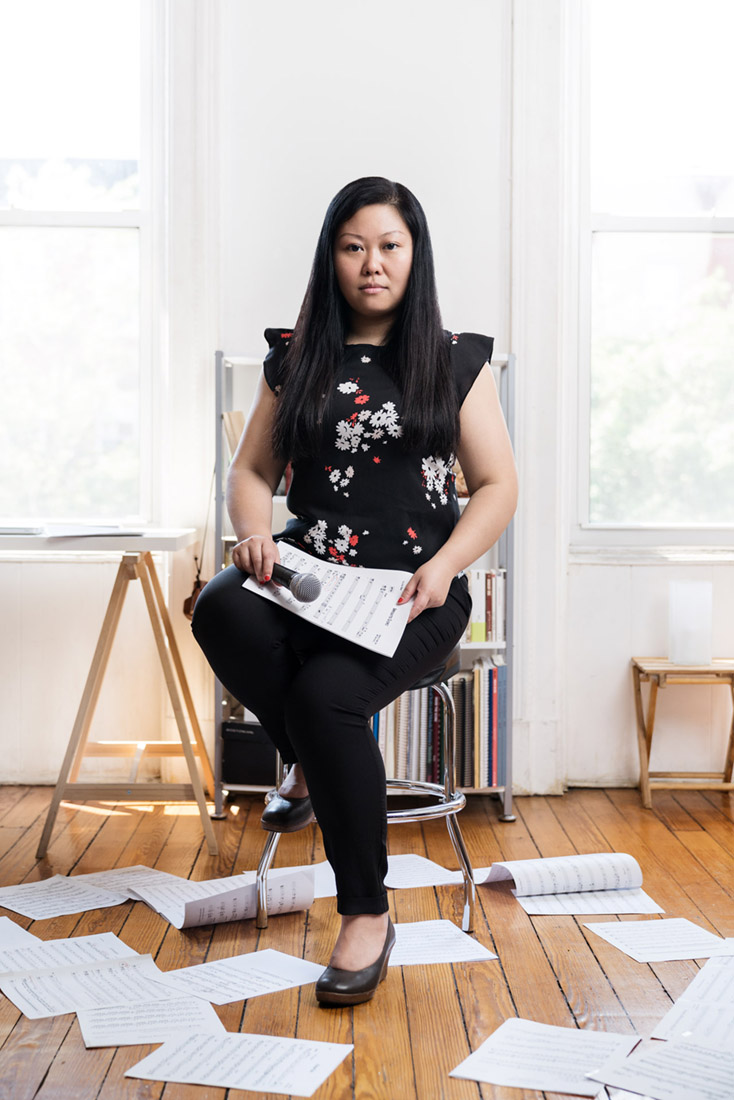 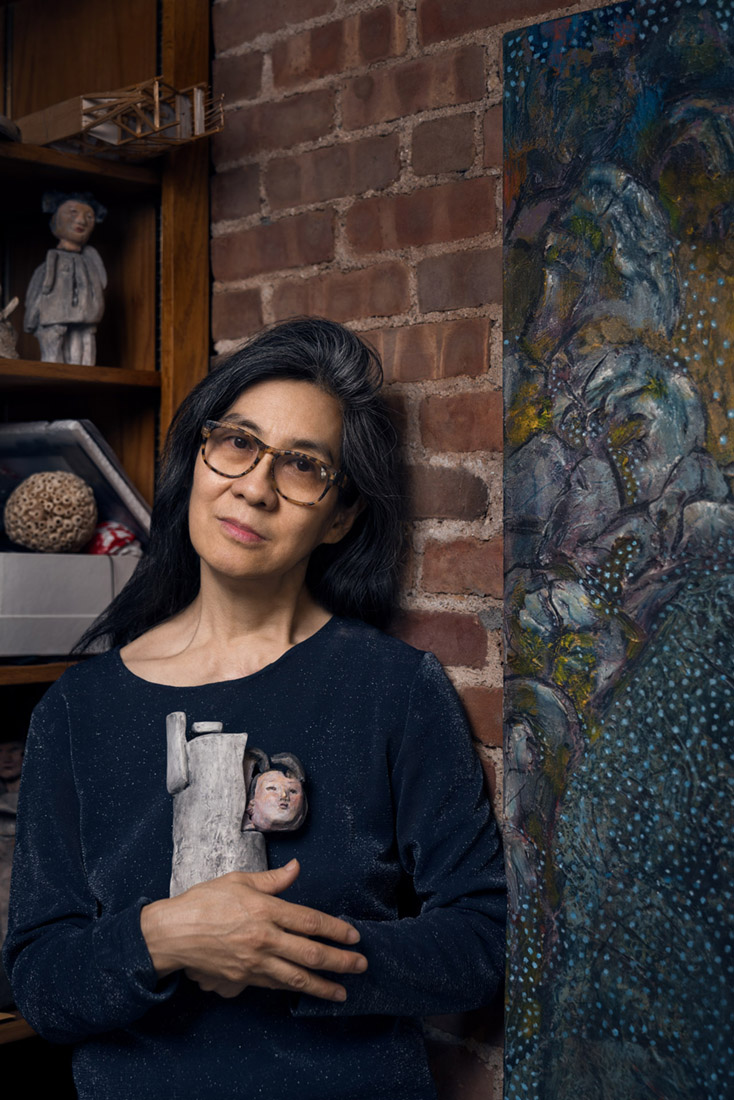 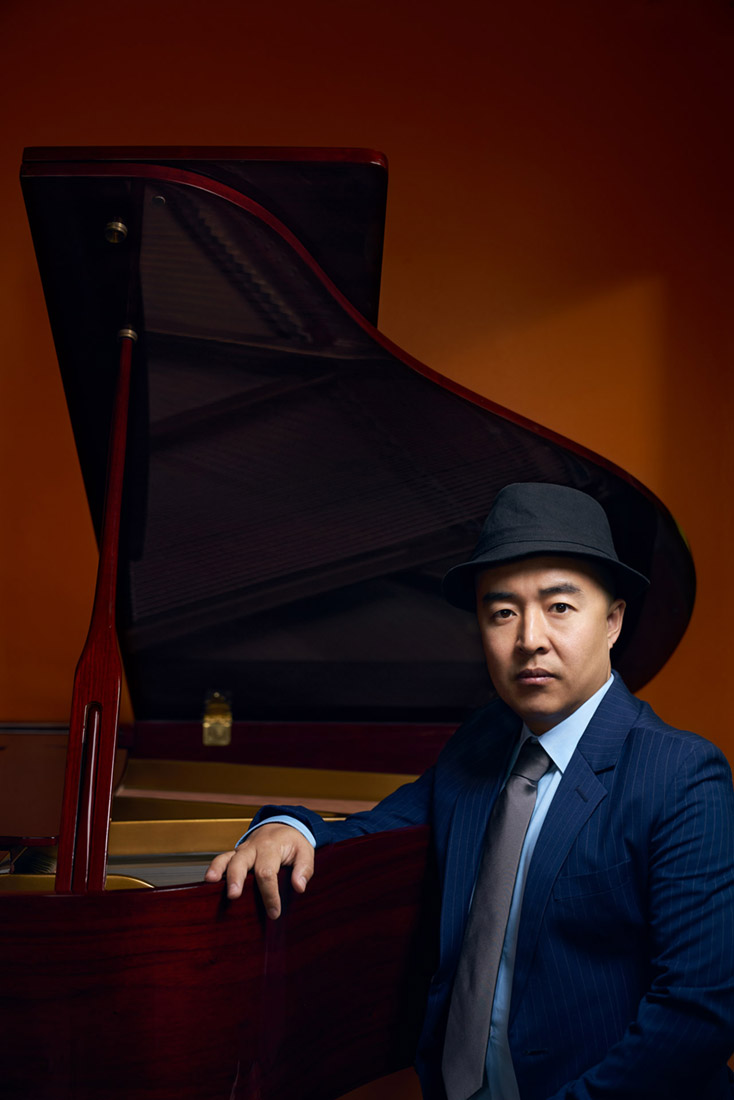 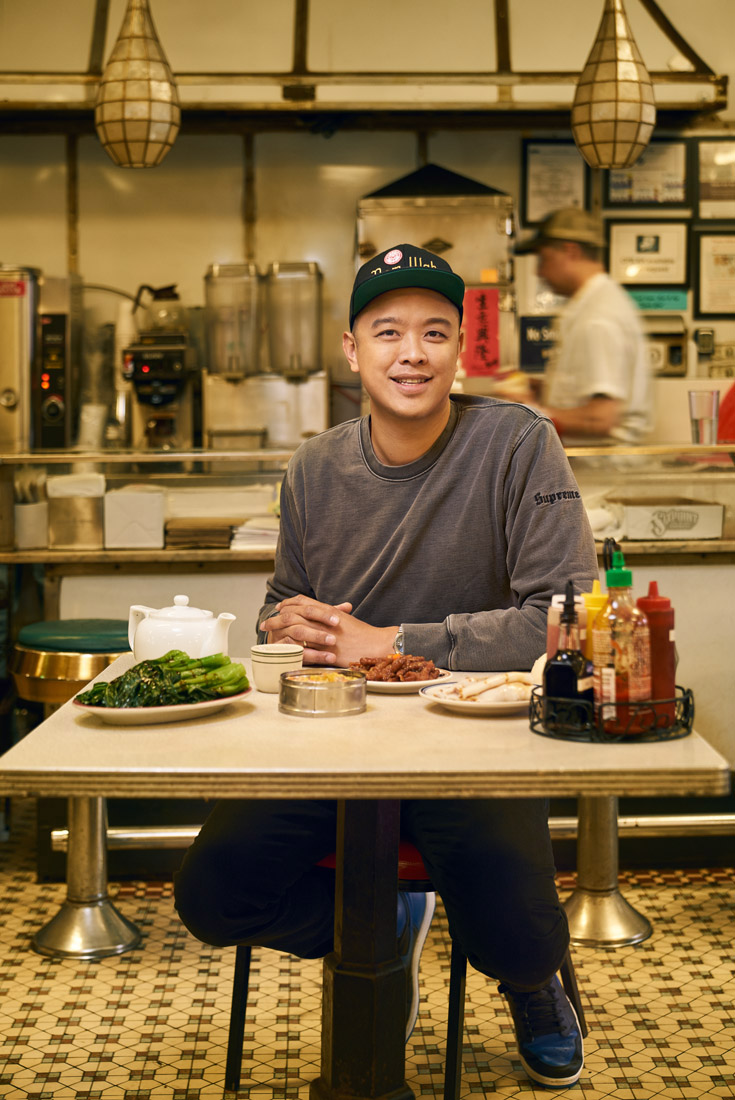 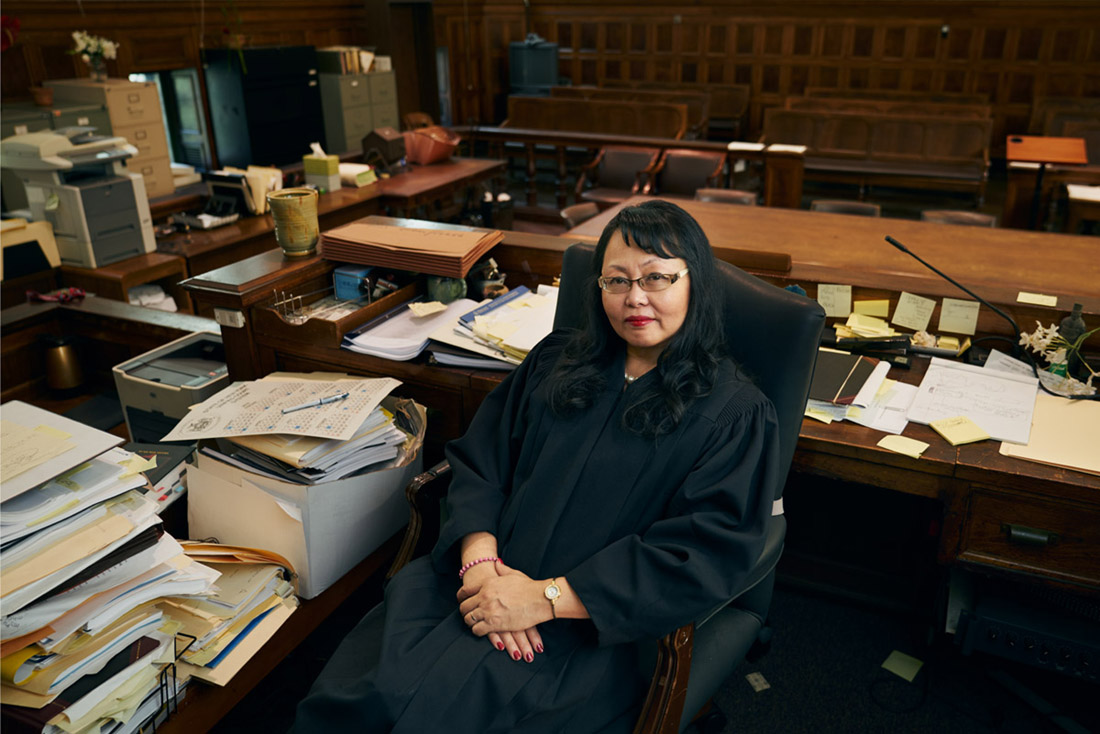 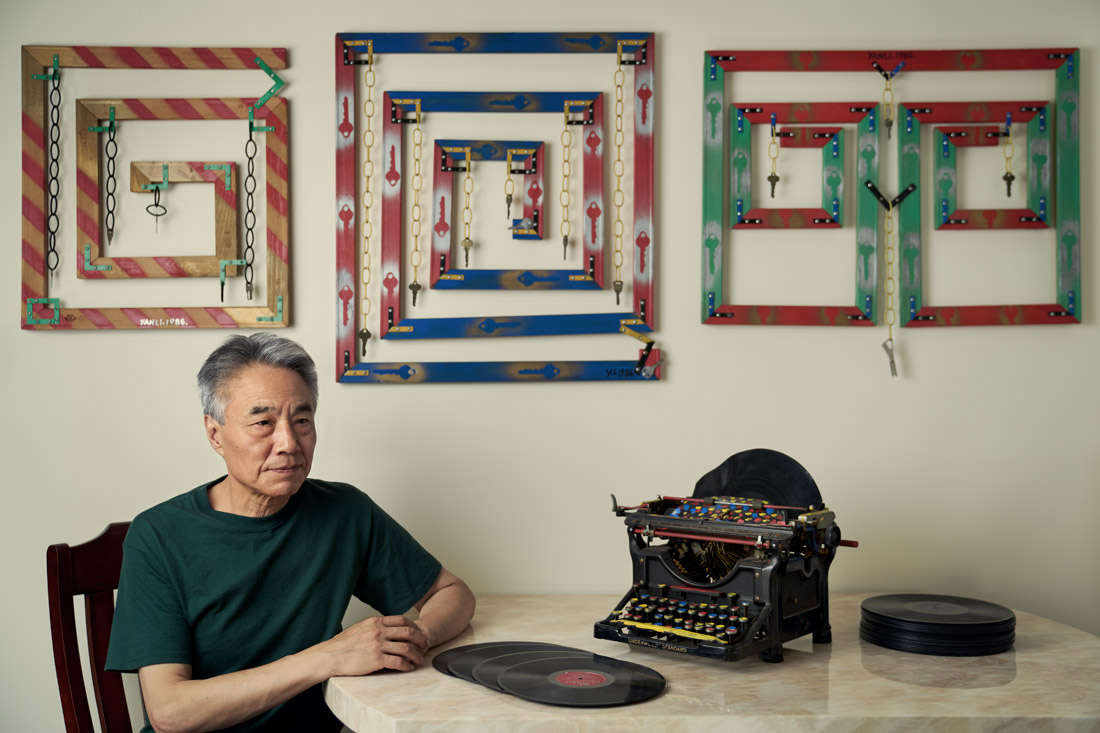 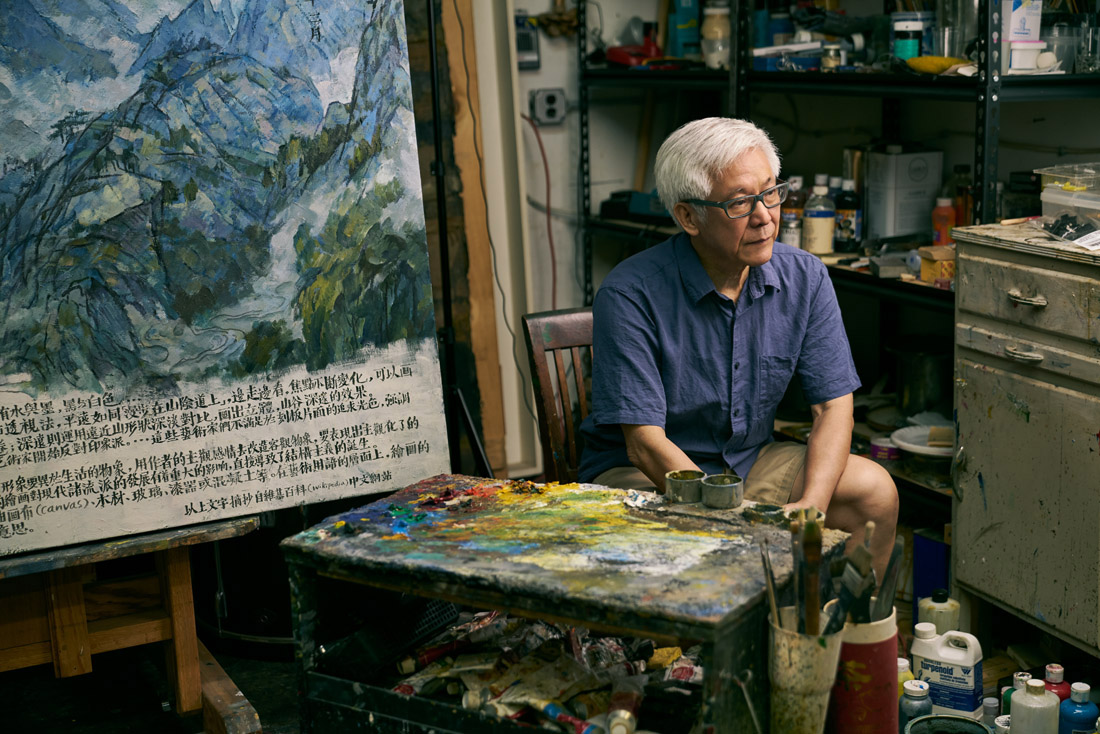 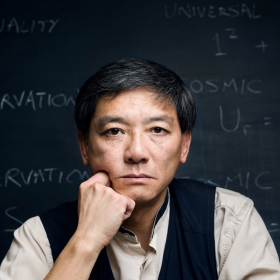 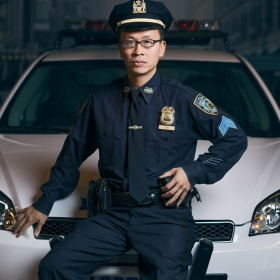 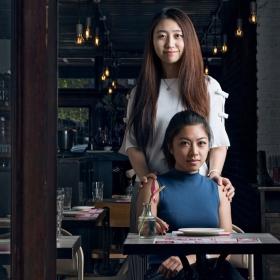 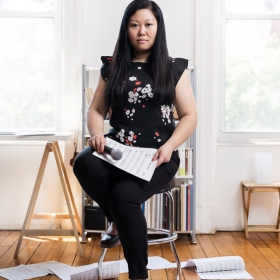 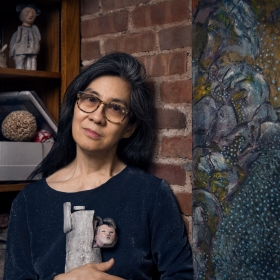 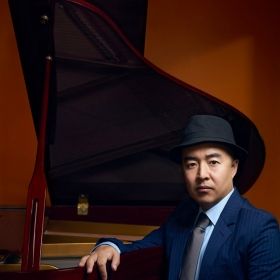 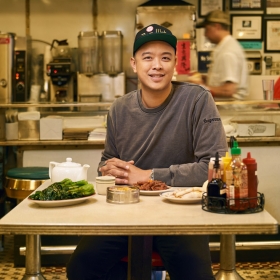 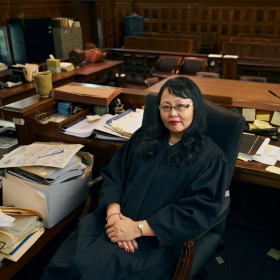 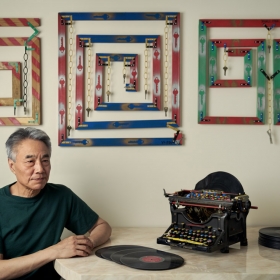 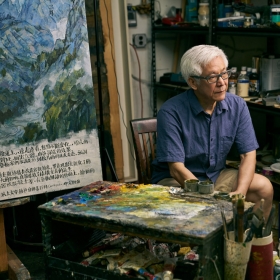 Shaoyi Zhang
Chinese in New York
Share
Support this photographer - share this work on Facebook.
When I moved from my native China to New York City, I felt much more aware of my cultural identity. I also learned more about America’s historical stereotypes of Chinese immigrants, who were subject to both individual mistreatment and governmental oppression. The latter included the Chinese Exclusion Act of 1882, which prohibited immigration of Chinese laborers on the grounds that they drove down wages and took jobs from American workers. It was the first such American action against a specific ethnic group—unlike Donald Trump’s attempted Muslim ban, the act was widely supported—and wasn’t revoked until 1943.

Meanwhile, Chinese already in 19th-century America were driven from the Western gold mines that had originally attracted many of them, and most ended up doing agricultural work or menial labor in cities. The continuing, often stereotypical perception of Chinese Americans as low-level workers persists to this day, and is what Chinese in New York attempts to dispel. The project does this through environmental portraiture of Chinese and Chinese-American professionals—scholars, teachers, and artists—living and working in New York City.

The settings and props indicate the subject’s occupation: a Chinese physicist in front of a blackboard full of chalk computations; a Chinese artist standing in his sculptures studio a police officer sitting on car bumper. I choose the portraits’ locations by spending time at each subject’s workplace, but once the scene is established I carefully frame, style, and light the image.

Beyond my thematic and sociological purposes, creating these portraits taught me how to engage a subject in order to discover who he or she really is. Everyone tends to be nervous in front of the camera, so I always direct people in ways that lessen this anxiety, which would otherwise hinder my ability to bring out their true personality. The process often takes time, and I learned that it engenders a very subtle connection between subject and photographer. My inspiration in this is Arnold Newman, whose photographic portraits capture a subject’s personality with great power within a strong, graphic image.

My hope is that, along with recognizing my subjects’ professional stature, viewers of Chinese in New York will see their individuality and humanity. In this way, I want to dispel the racial stereotypes and prejudices that have long afflicted Chinese immigrants to America.

About author:
Born in northwestern China, Shaoyi Zhang fell in love with photography when his grandfather, a photojournalist before China’s Cultural Revolution, gave him a Zeiss Ikon folding camera. After a career in editorial and commercial photography in both Shanghai and Auckland, New Zealand, he came to the U.S. to earn his master’s degree in digital photography from New York City’s prestigious School of Visual Arts. Now based in the city, Zhang specializes in studio and location portraiture. His personal work includes a recent series of portraits of successful Chinese professionals living and working in New York City, intended to challenge the stereotypes associated with American immigrants from his native land.