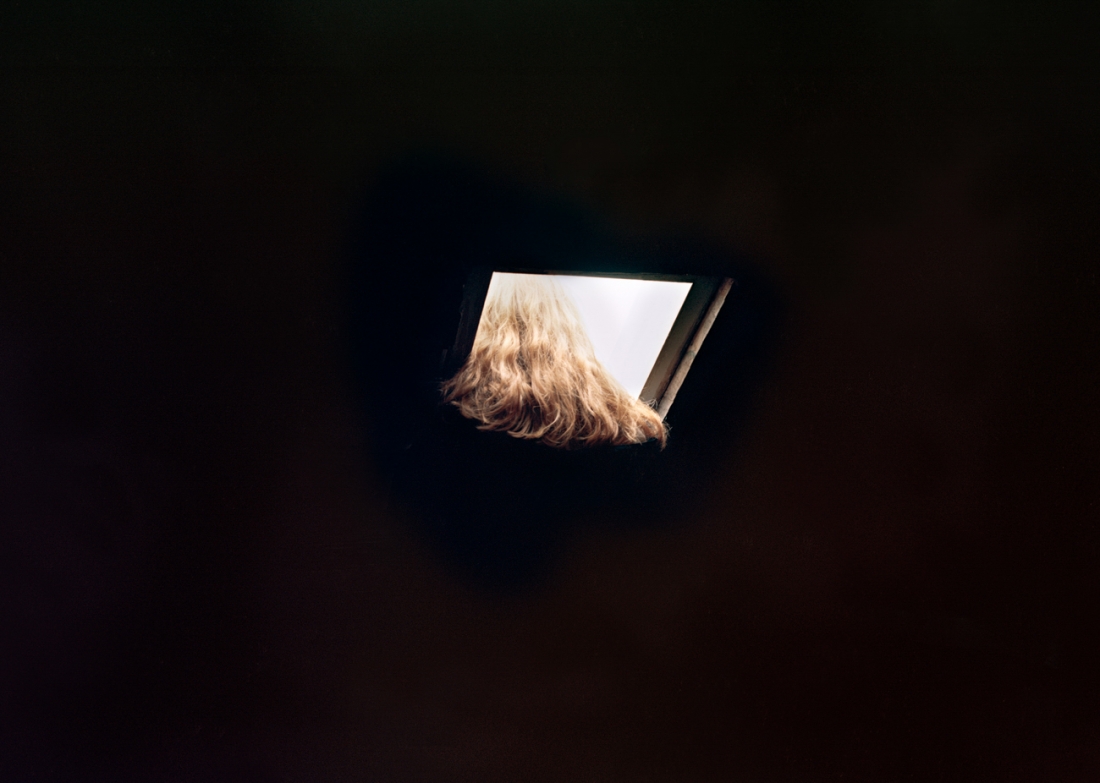 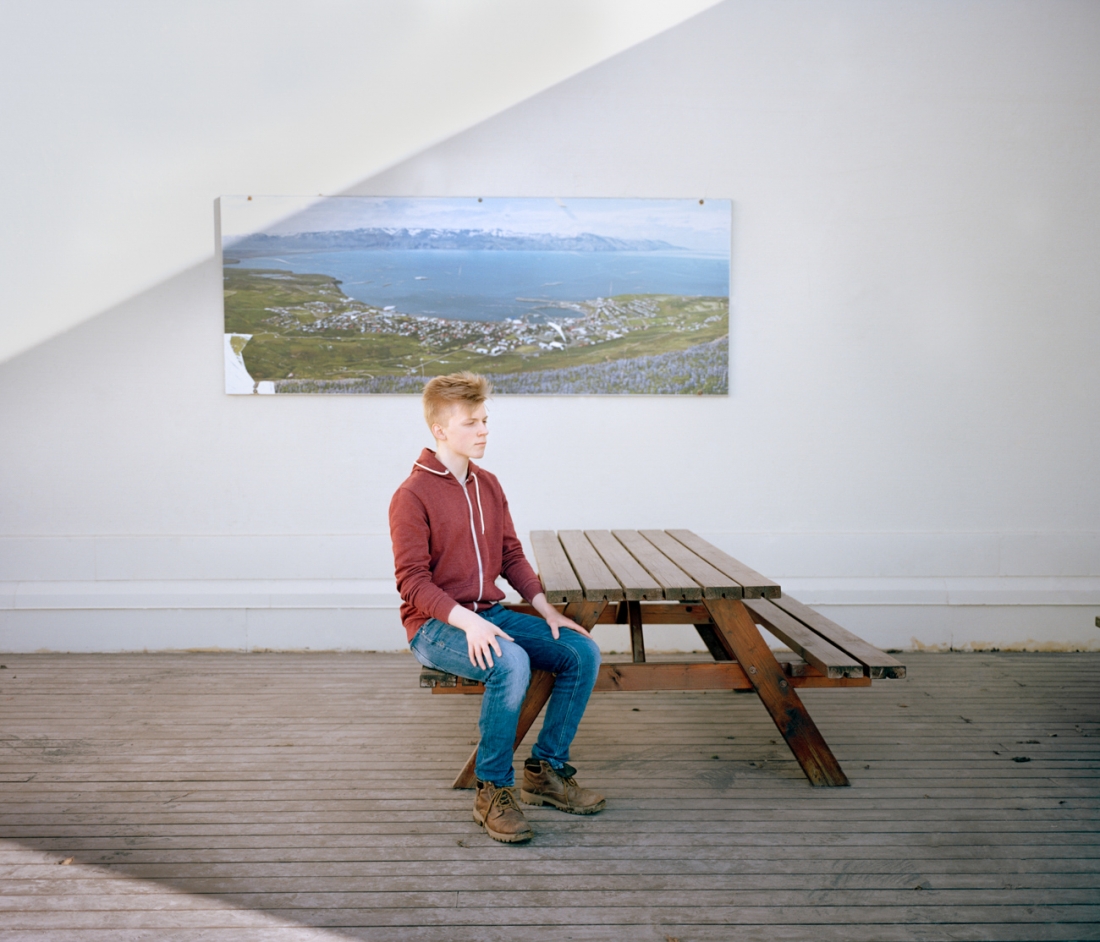 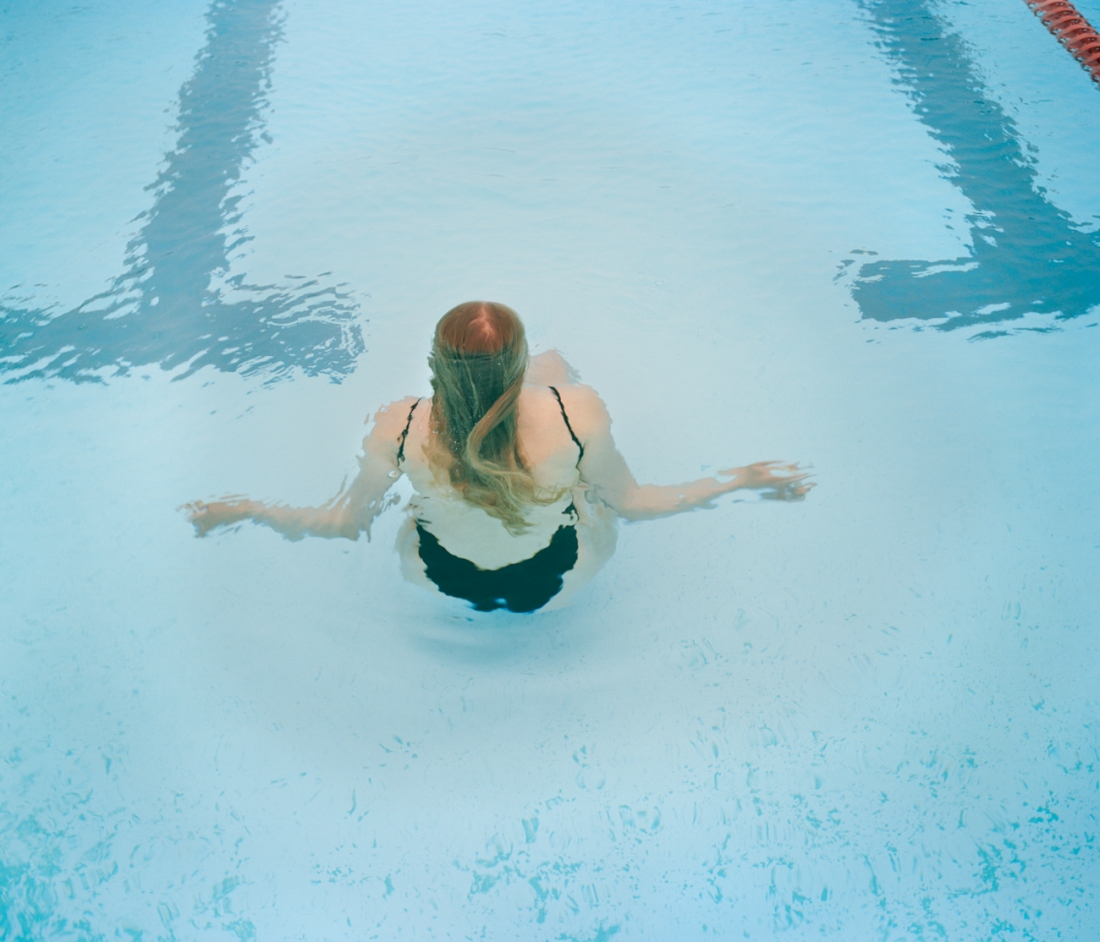 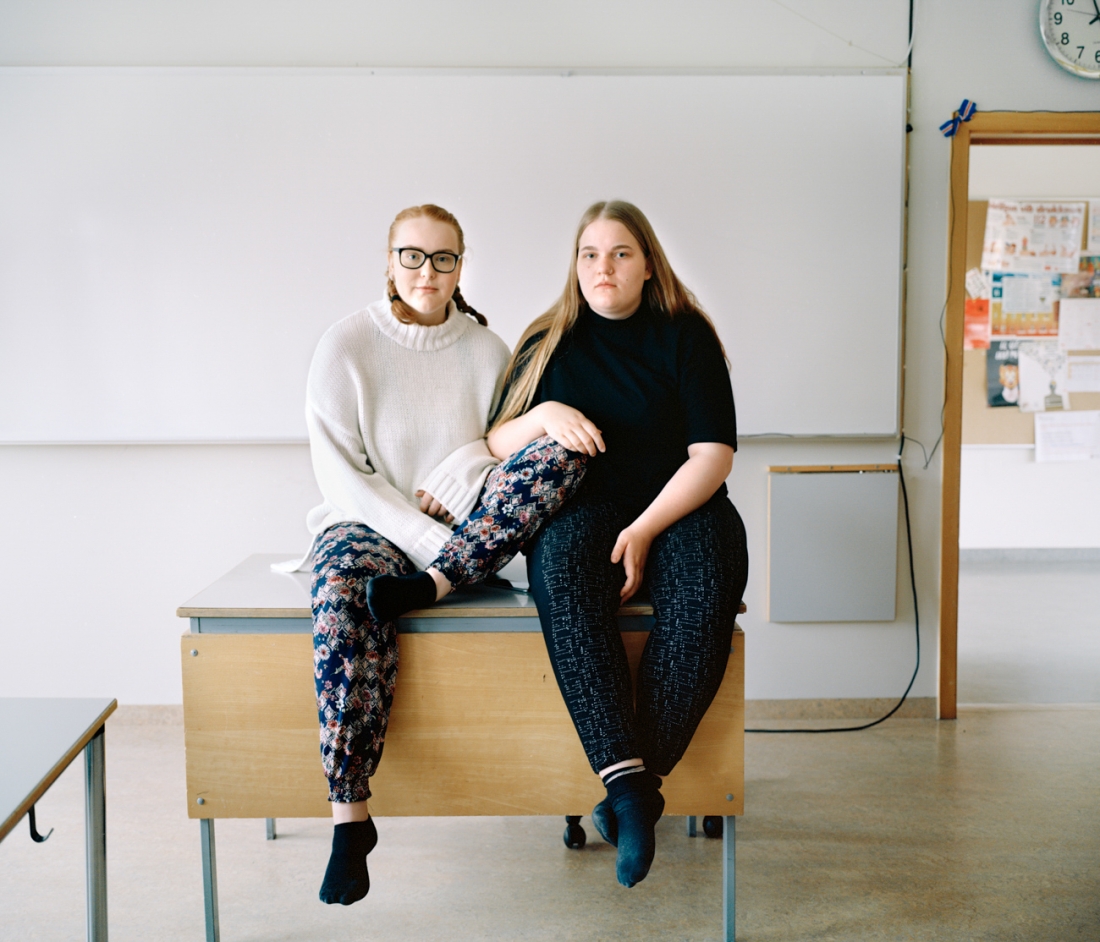 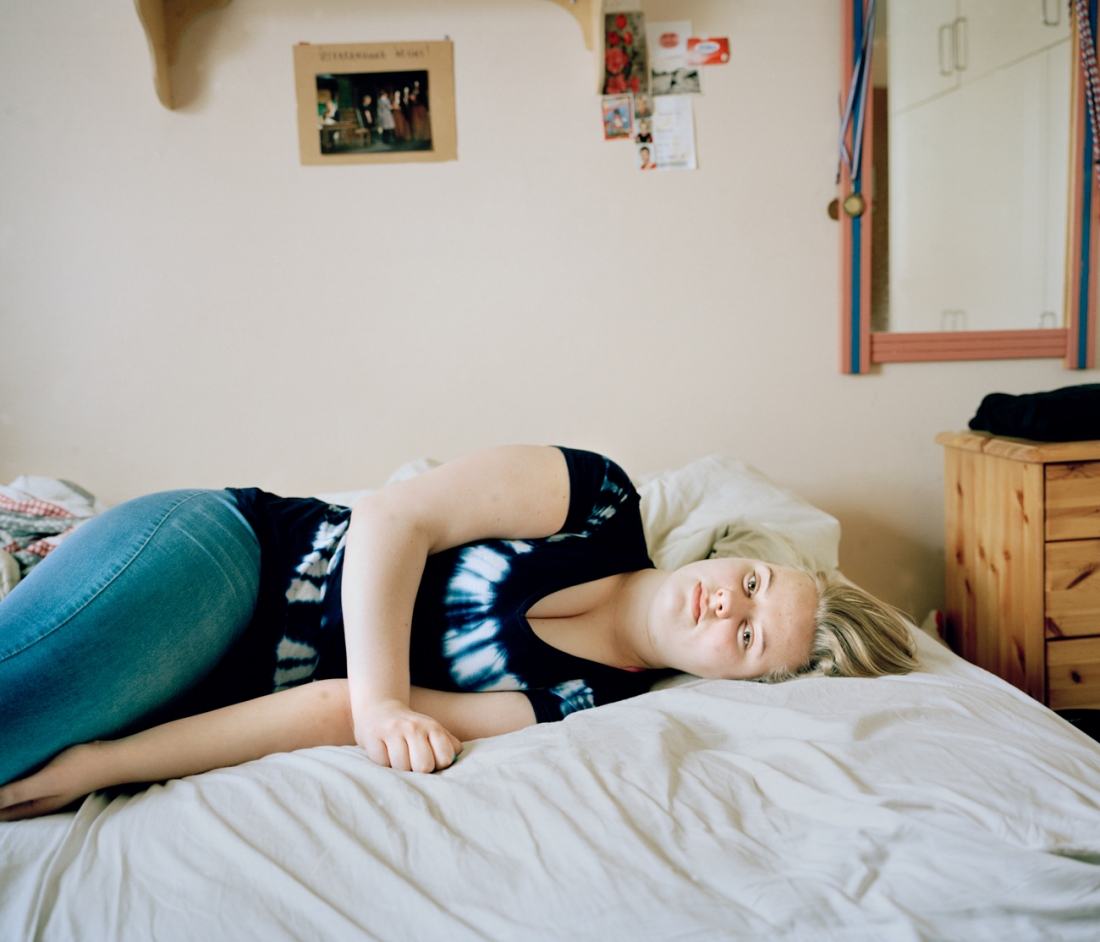 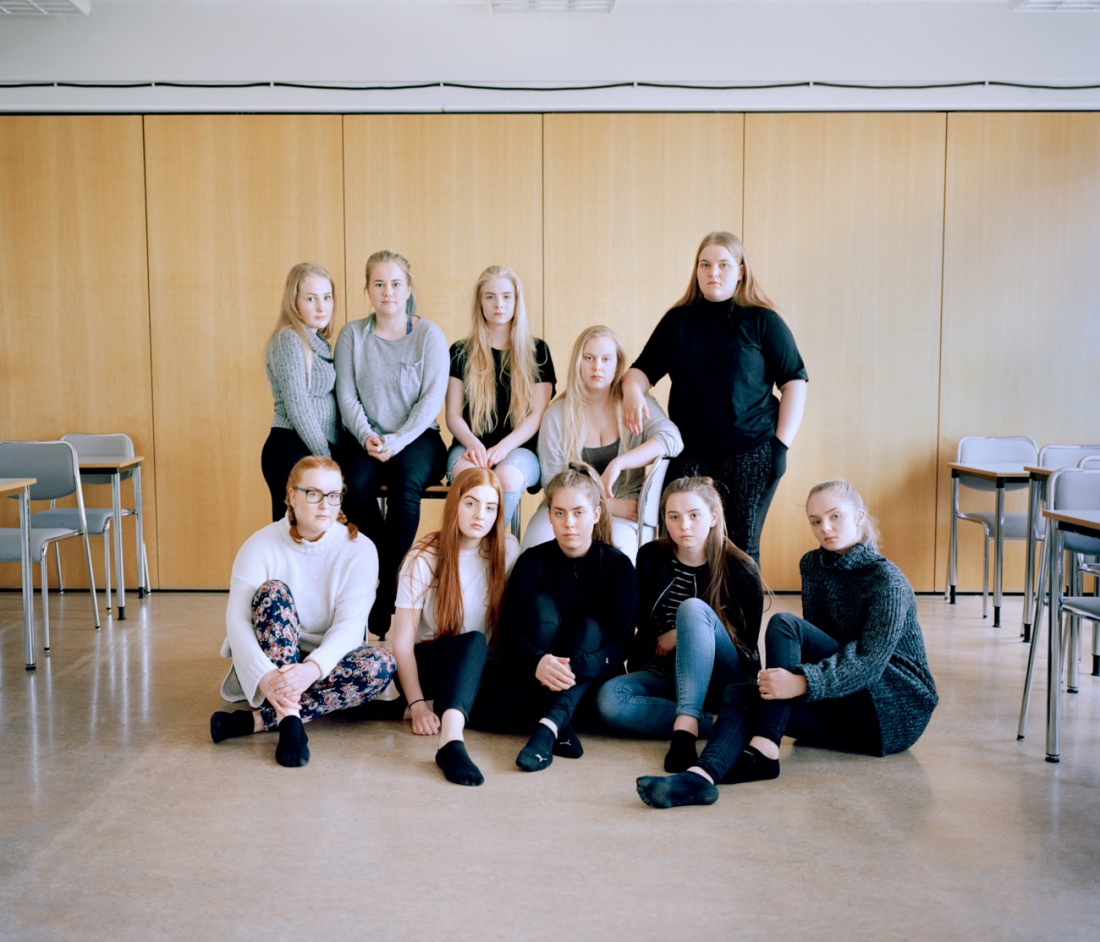 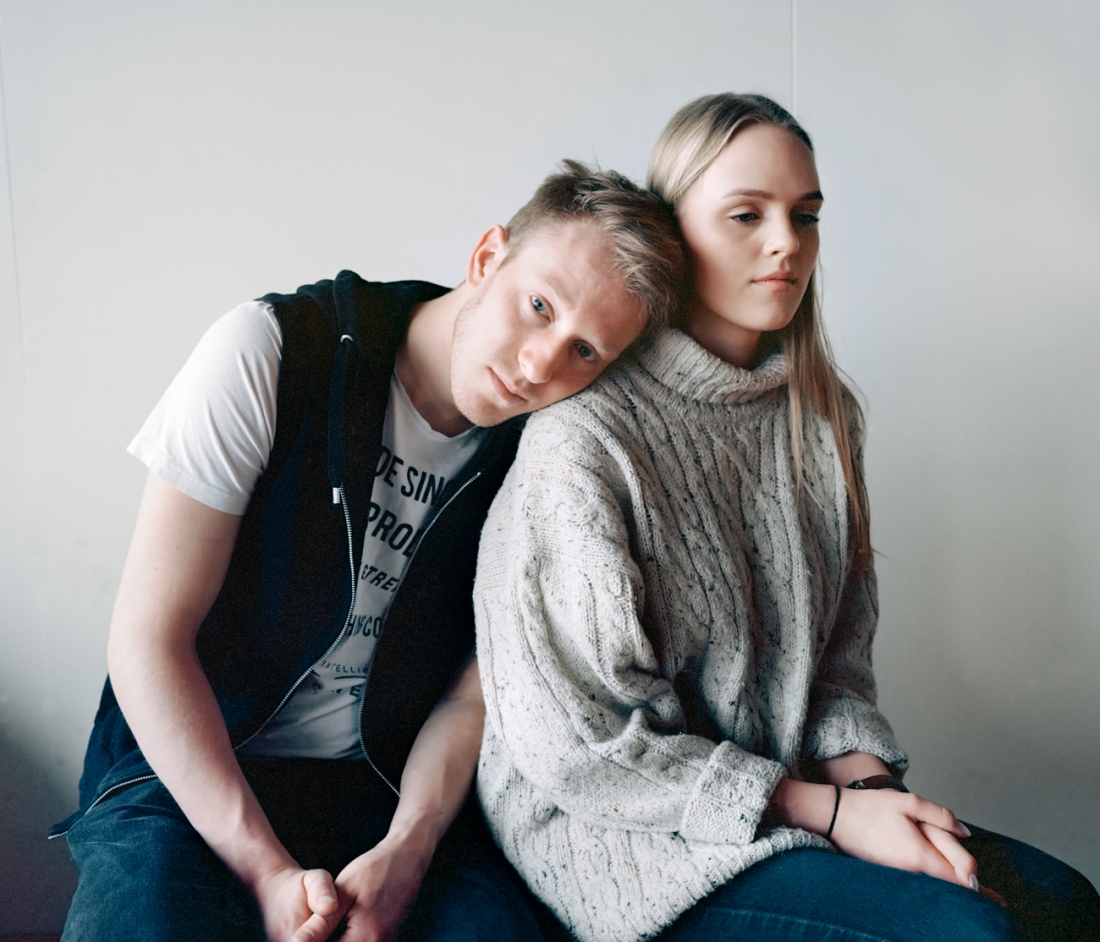 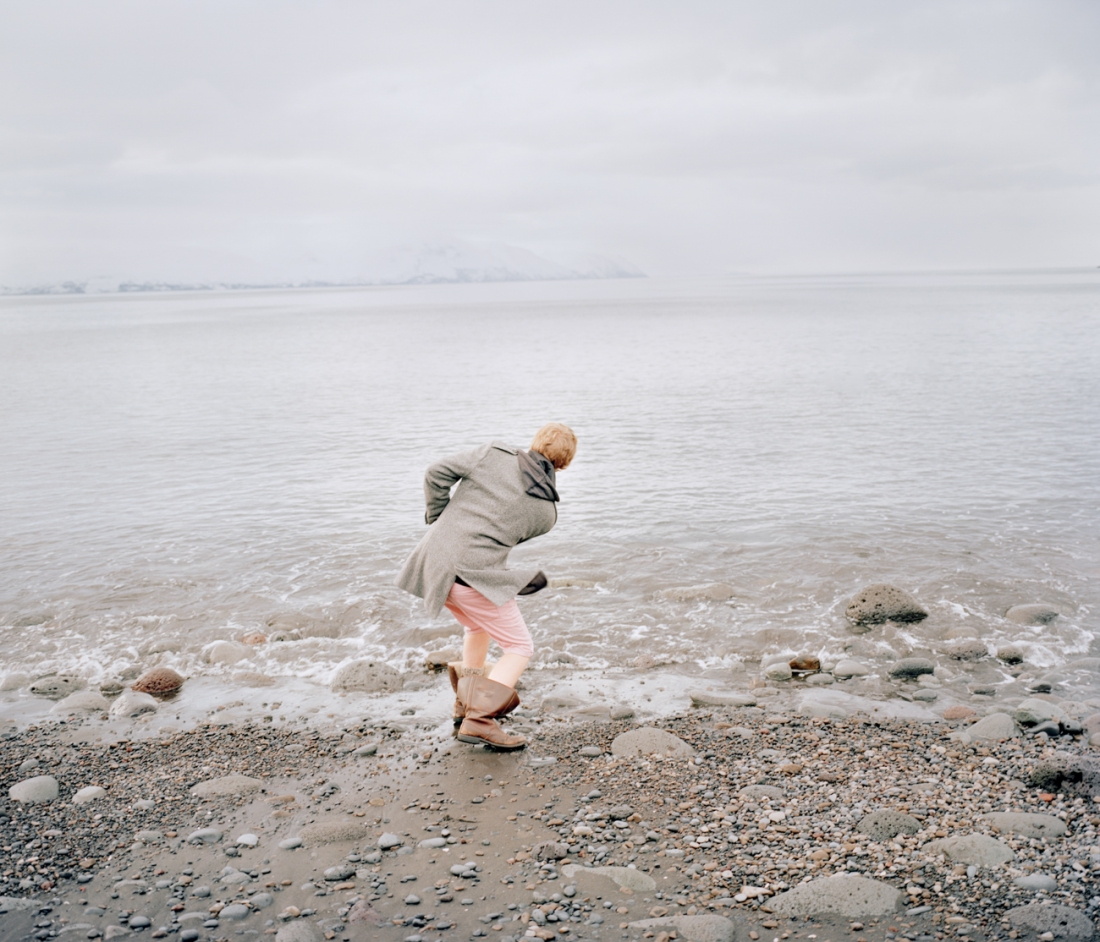 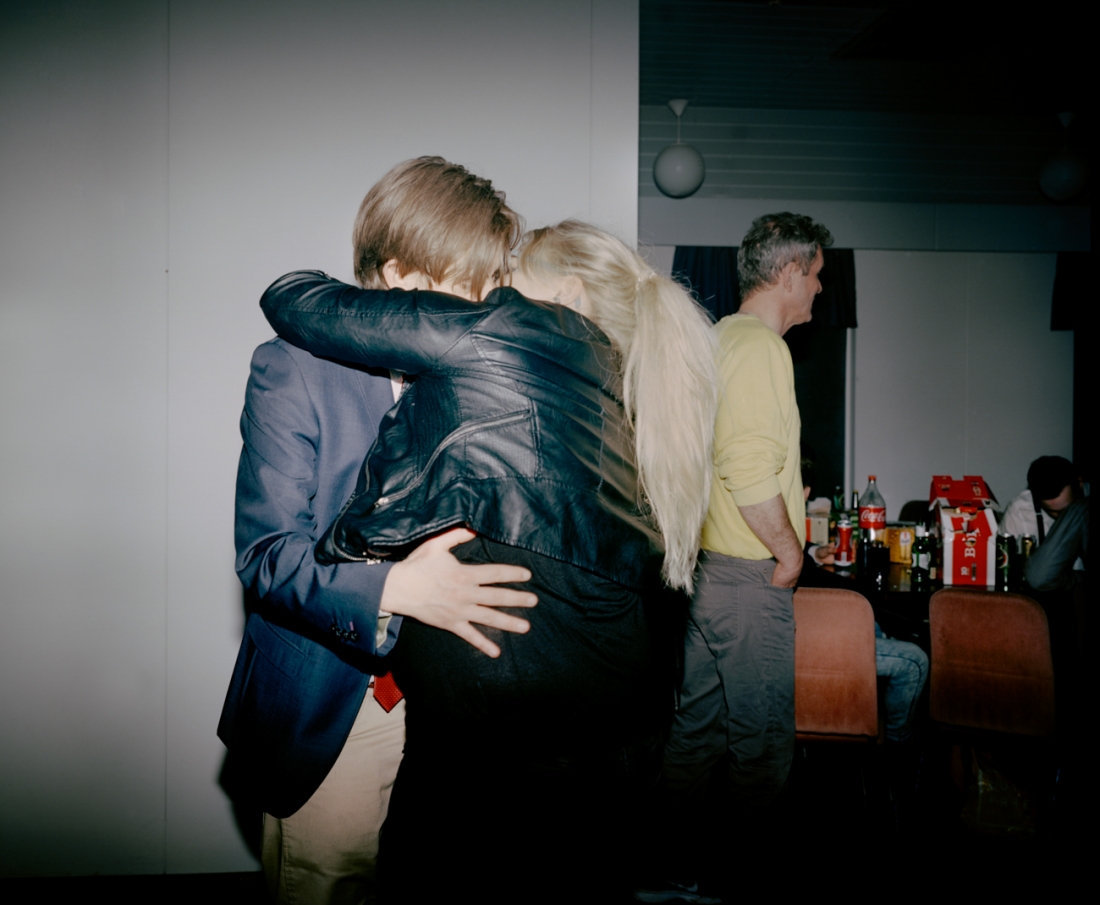 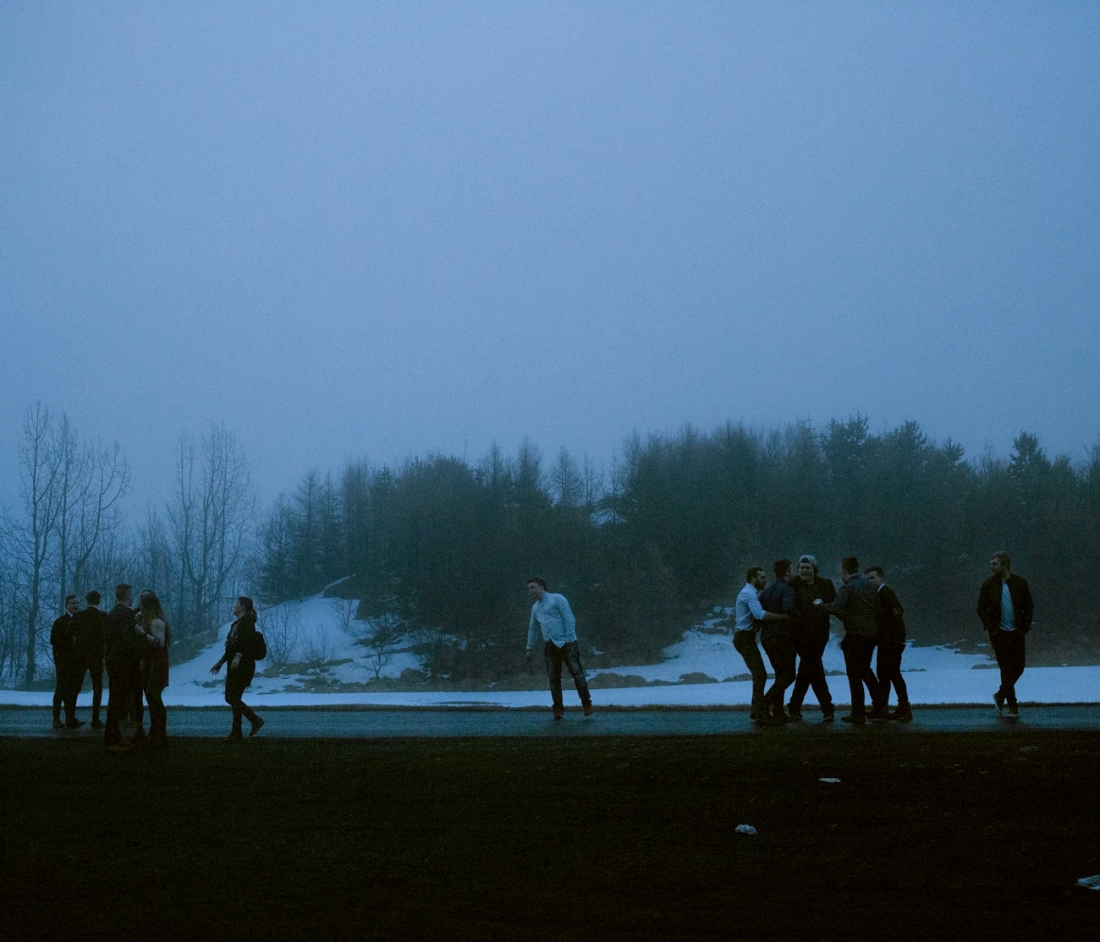 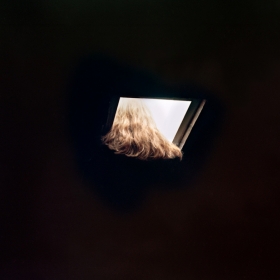 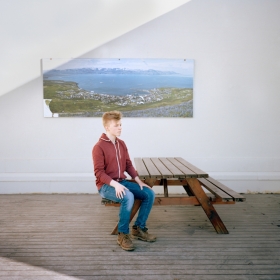 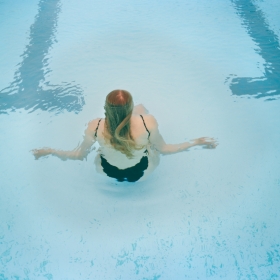 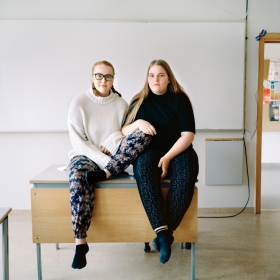 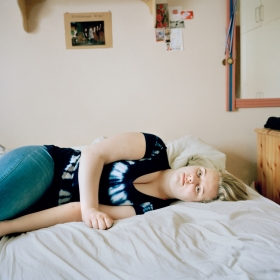 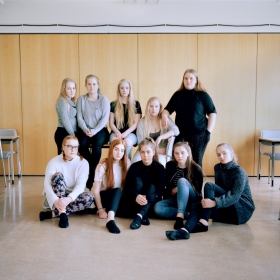 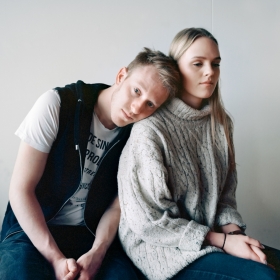 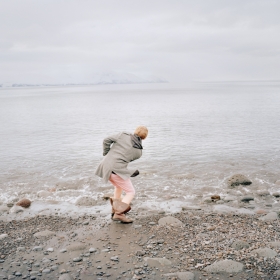 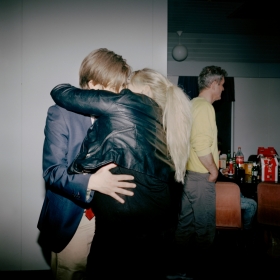 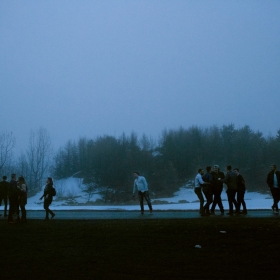 Camila Svenson
you will never walk alone
Share
Support this photographer - share this work on Facebook.
Húsavik is a small fishermen village with about 2000 inhabitants on the north shore of Iceland. I've lived in town for a brief period of three months in 2016 - where I developed this piece called 'you will never walk alone' - where I document a group of teenagers who were about to graduate from the local college .
I still wonder why I decided to photograph them, and I still cannot get to a conclusion. These images relate to a brief encounter and to this beautiful and sad fiction, that is called growing up.

When I got to Húsavik, I started talking with them and going to their houses. At the first week I was in a pizza party at Ruth's place - the first girl I've photographed. She is taller than me and very blond. She knows how to bake pizza and always put the receipts on snapchat.
I've never felt so nervous. My hands were sweating and my heart pounding. I felt I just moved into a new town at the middle of the year and someone put me in a party where I didn't knew anyone.
I asked them stupid questions. I forgot I was there to photograph and just wanted those girls to like me. I forgot they were 16 and I was 26.
In the following weeks I met more kids. There is not much going on in Húsavik. You never get lost and all the streets take you to the same place.
Once the snow start to melt and you feel the heat of the sun behind your neck, another blizzard arrives and you get locked home - even though its already May. The windows are big and the cold sun makes you feel like home.
Húsavik is surrounded by mountains that are more blue than the water from the ocean. There is a small gas station where people go for burgers and hot dogs. There is a swimming pool and a hot pot. Strangers smile at me on the street - it's a icelandic thing I've heard.
When the kids get bored they drive around. It reminds me my hometown in Brazil. We used to go for a drive as well. We are the same people.
I go inside their bedrooms and take their portraits. We talk about dinosaurs and earthquakes. I ask one of the girls who is the boy that she likes, and she told me that he broke her heart. I told her that my heart just got broken too.
I get invited to the country ball. I feel so excited. I put on a black dress and arrive at the place by 10pm. There is a huge line outside, and hundreds of plastic bags with tequila bottles. I get impress that everyone drinks. But when I was 15 I was drinking too.
I know how to sing all the songs. The small wood saloon gets filled up with kids dancing. They look so happy. They hug each other in huge groups while jumping and singing to Bon Jovi. I feel happy too, and I understand for the first time that I don't belong there . That a photographer will never belong, and will always remain invisible. Nobody notice me, and I love it. I take photos of them dancing, kissing and drinking. I accept that I am not a teenager, I am not Icelandic and I will always be an outsider, a stranger - for the first time that feels ok.
Two months later, I am complete obsess and I envy them a little bit; they are less aware of the time then me. They think their relationships are infinite and nobody worried about growing up. I want to photograph that as a part of my life that is missing - this state of being so present and to feel a connection with your friends, lovers and to your hometown that is so big you think it will never change.
I photograph this girl bedroom and on the white wall she wrote; you will never walk alone. I take a long walk with Birta - one of the girls. We go for an ice cream and I go back to New York at the next day.
When I am at the airport I get a text message : I already miss you.
Maybe I wasn't that invisible.
I wish I was a photographer back when I was a teenager.I try to photograph their lives as if I was creating a memory from my own nostalgia. I feel crazy I no longer remember who I was.
One week after I left, when summer finally arrived, a beautiful boy kills himself.
It feels weird and I get so mad at him. I've never photographed him, but he was there. He was dancing in the country ball and probably singing to bon jovi with the other kids. He will be a boy forever.
I don't understand what went wrong and I wish I could have taken his portrait. That would be a great photograph.

About author:
Camila Svenson (Campinas, 1989) received a certificate of Photojournalism and Documentary Photography from the International Center of Photography in 2015, participated in two artistic residencies: Fjúk Art Center in Húsavik, Iceland (where she developed the project "You Will Never Walk Alone" , and the Residency of the End of the World, in Casa Plana, in São Paulo (producing the contents of a book that will be published this year). It was part of collective exhibitions in the United States, Colombia, Brazil and Iceland. The individual "You Will Never Walk Alone" took place at MIS, Museum of Image of Sound, in São Paulo, in 2017. She currently lives and works in São Paulo.