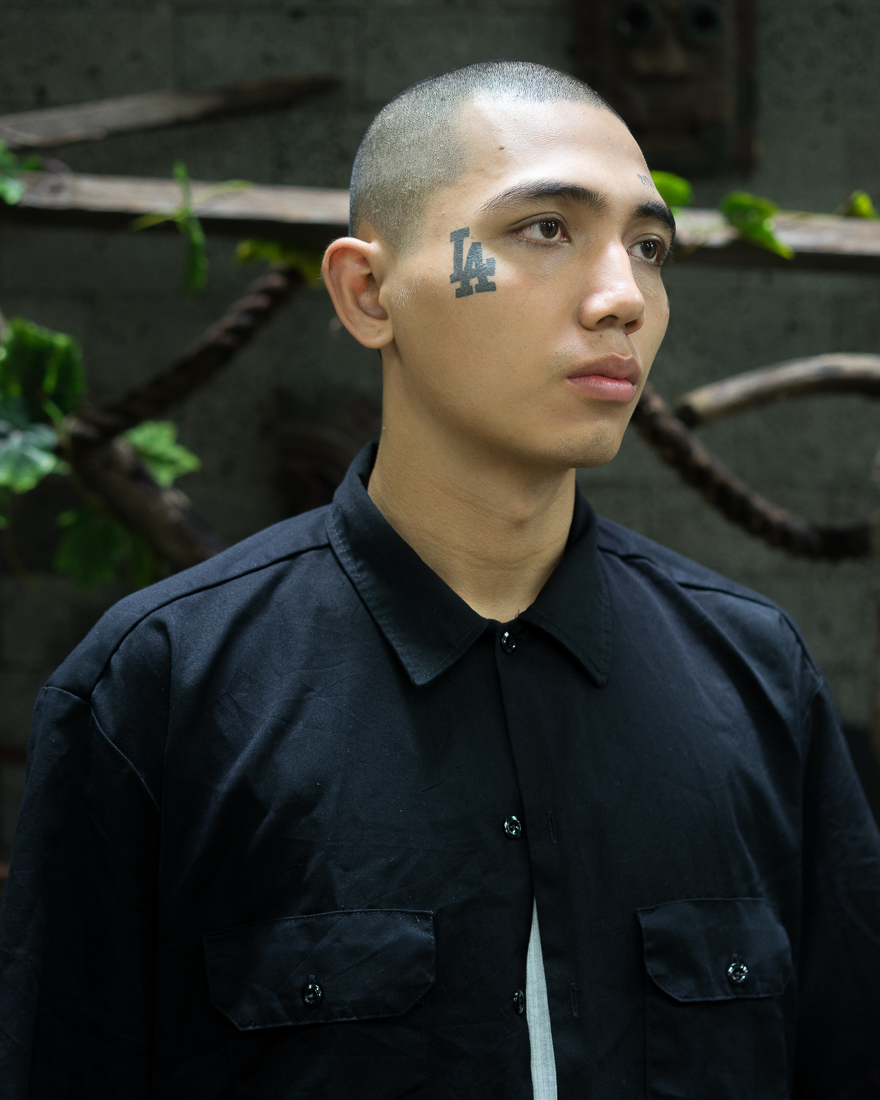 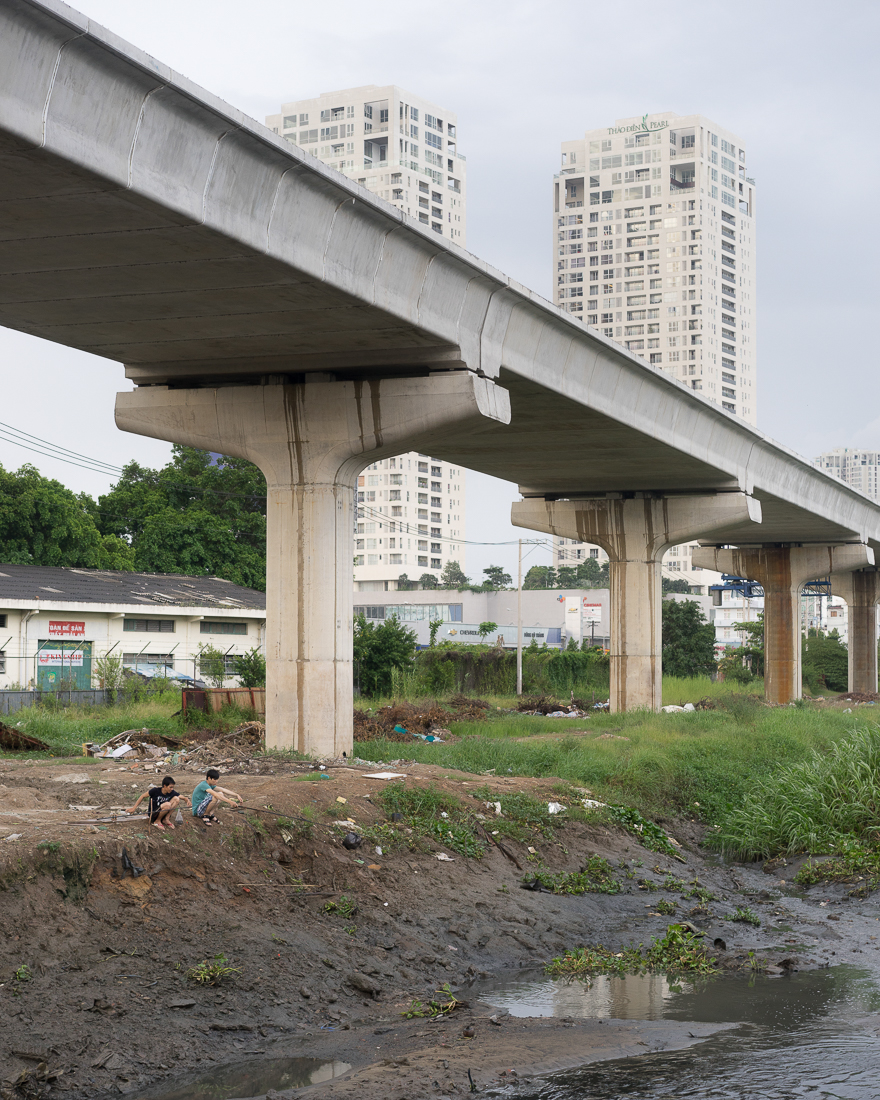 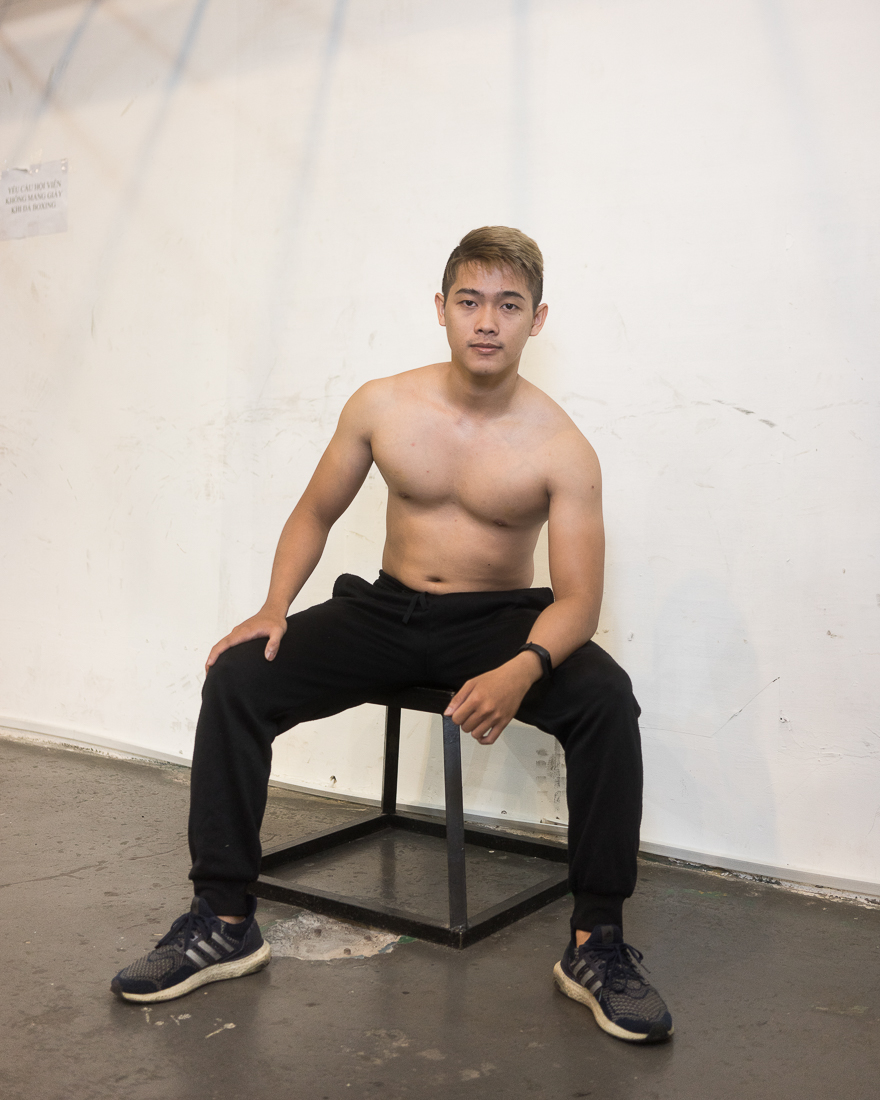 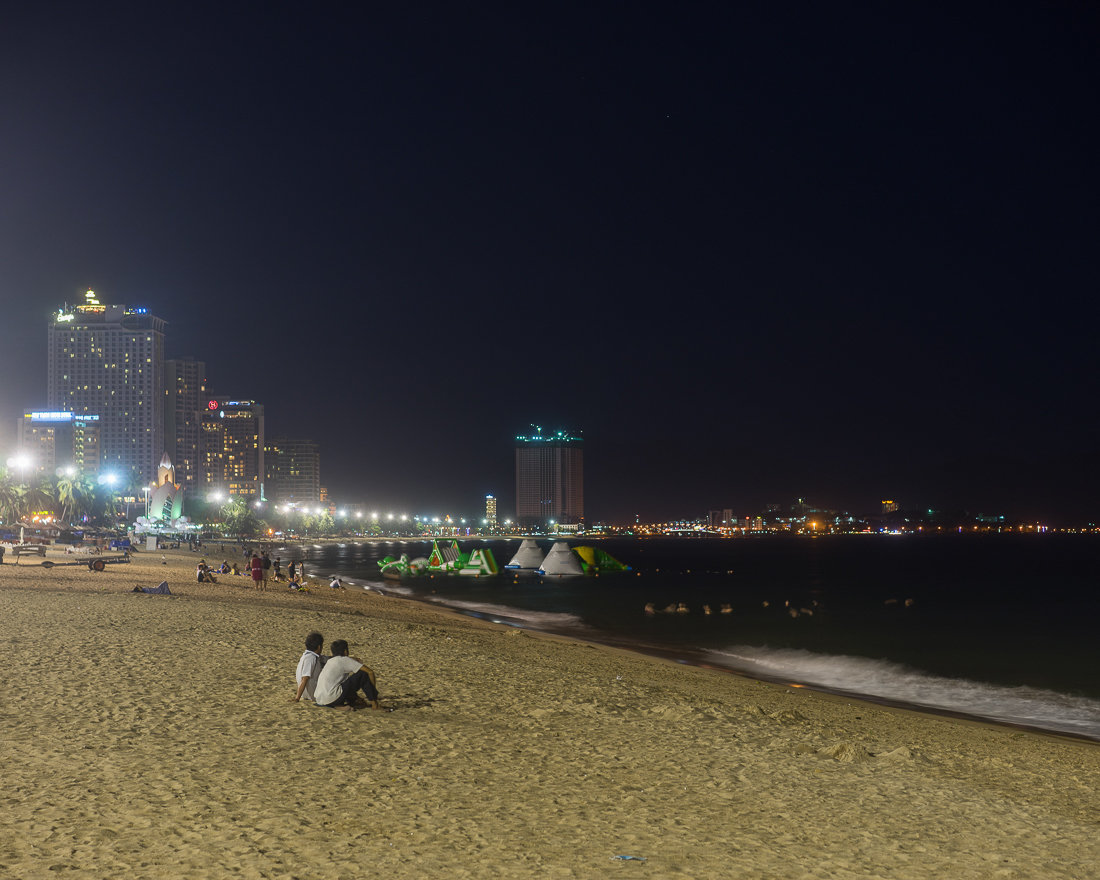 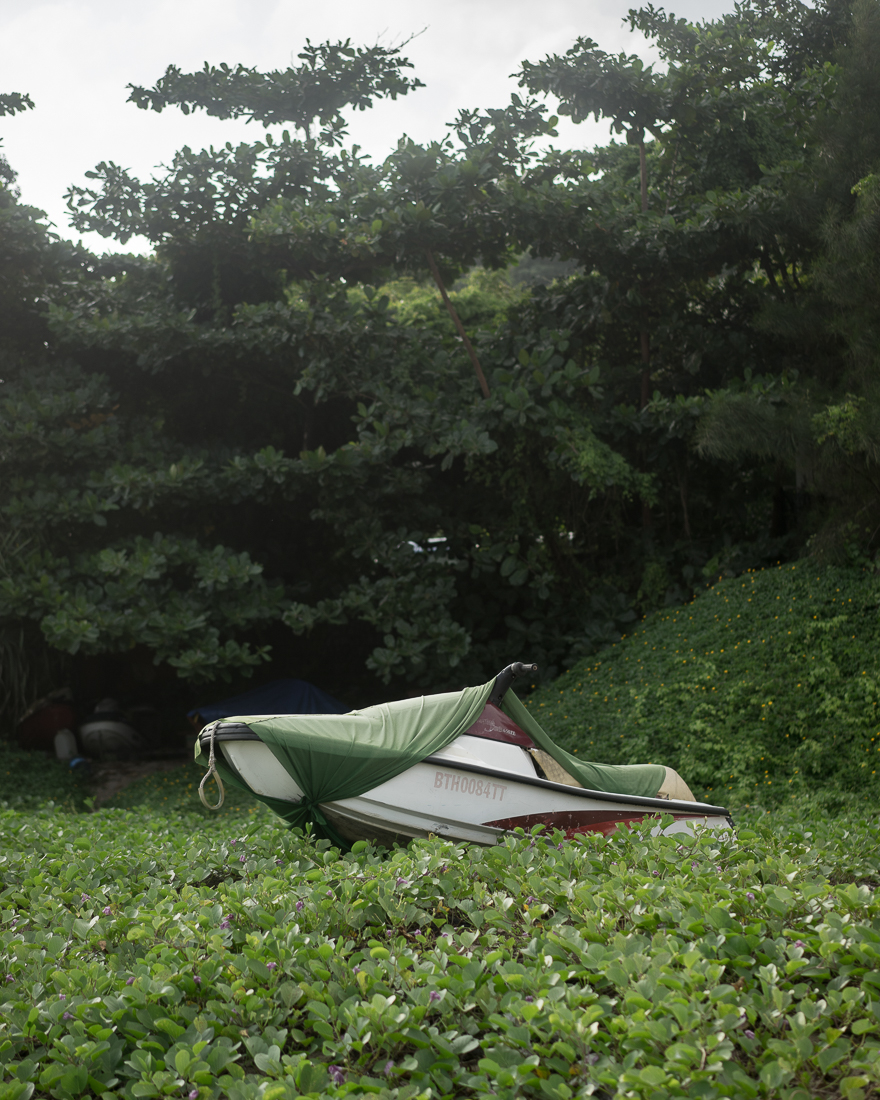 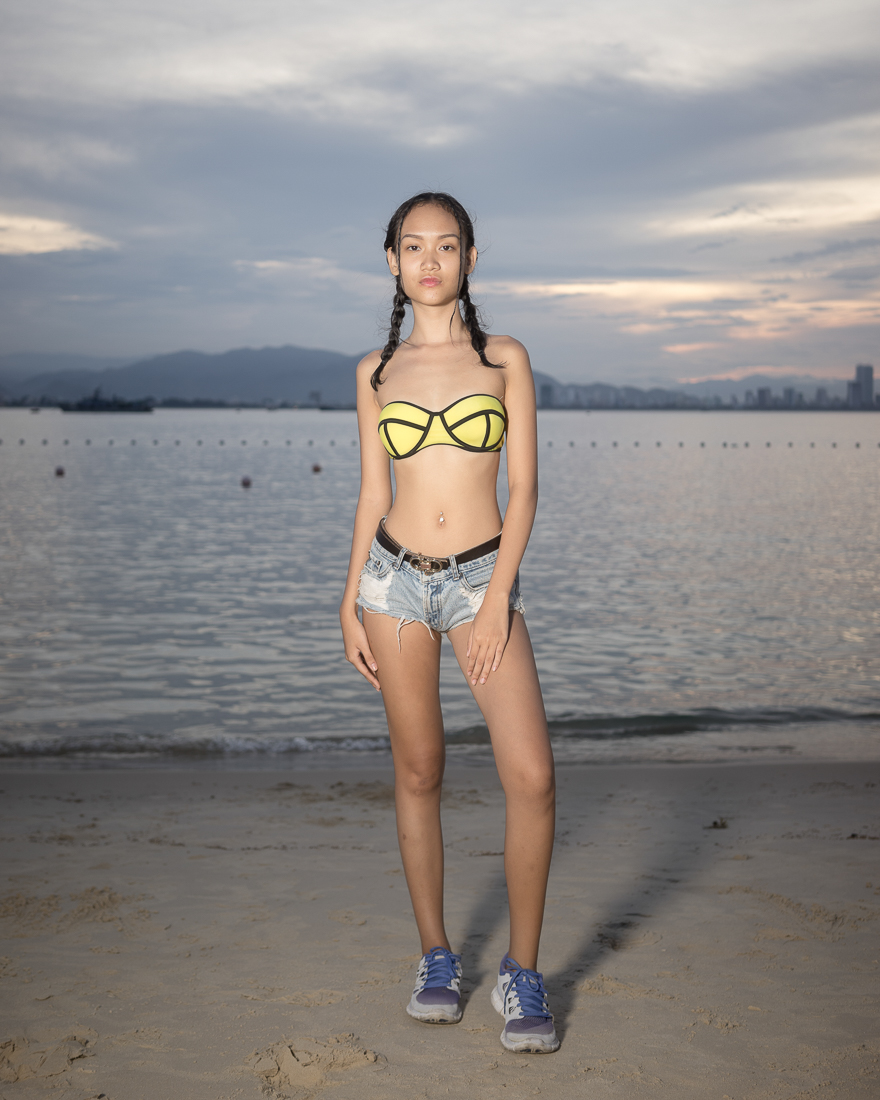 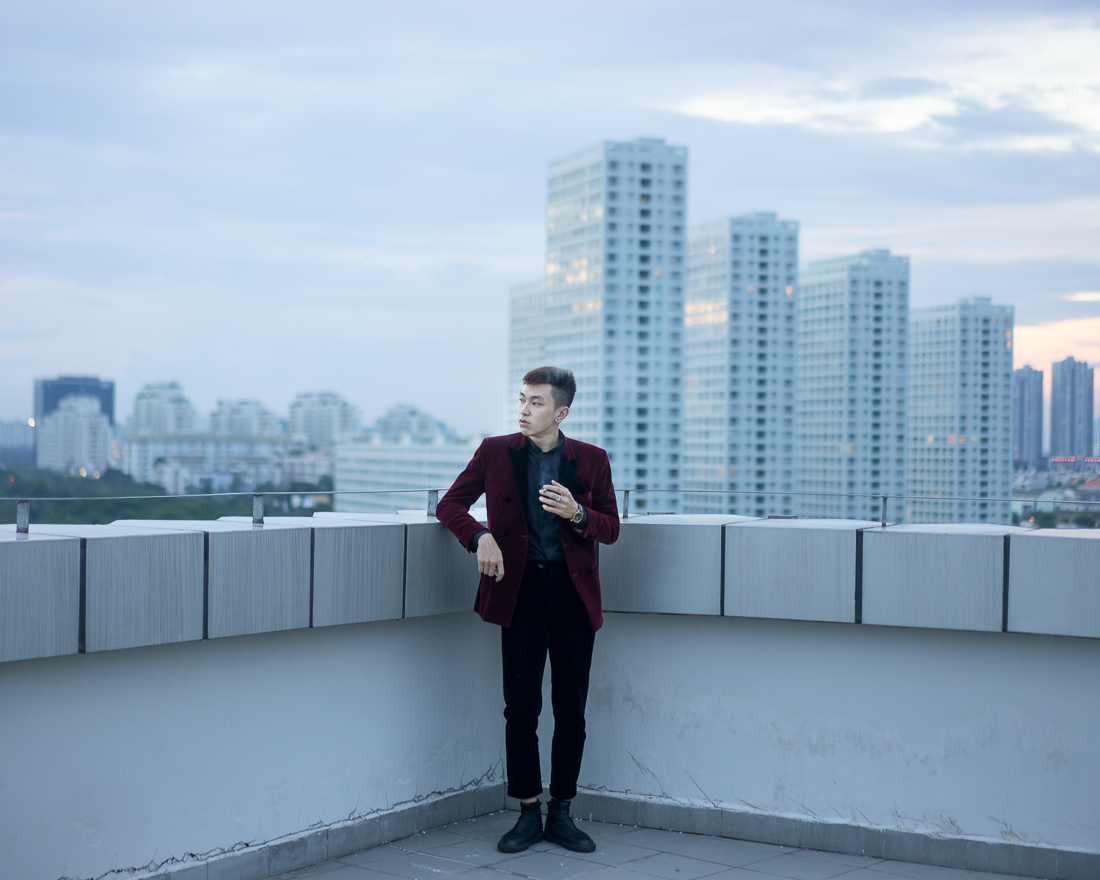 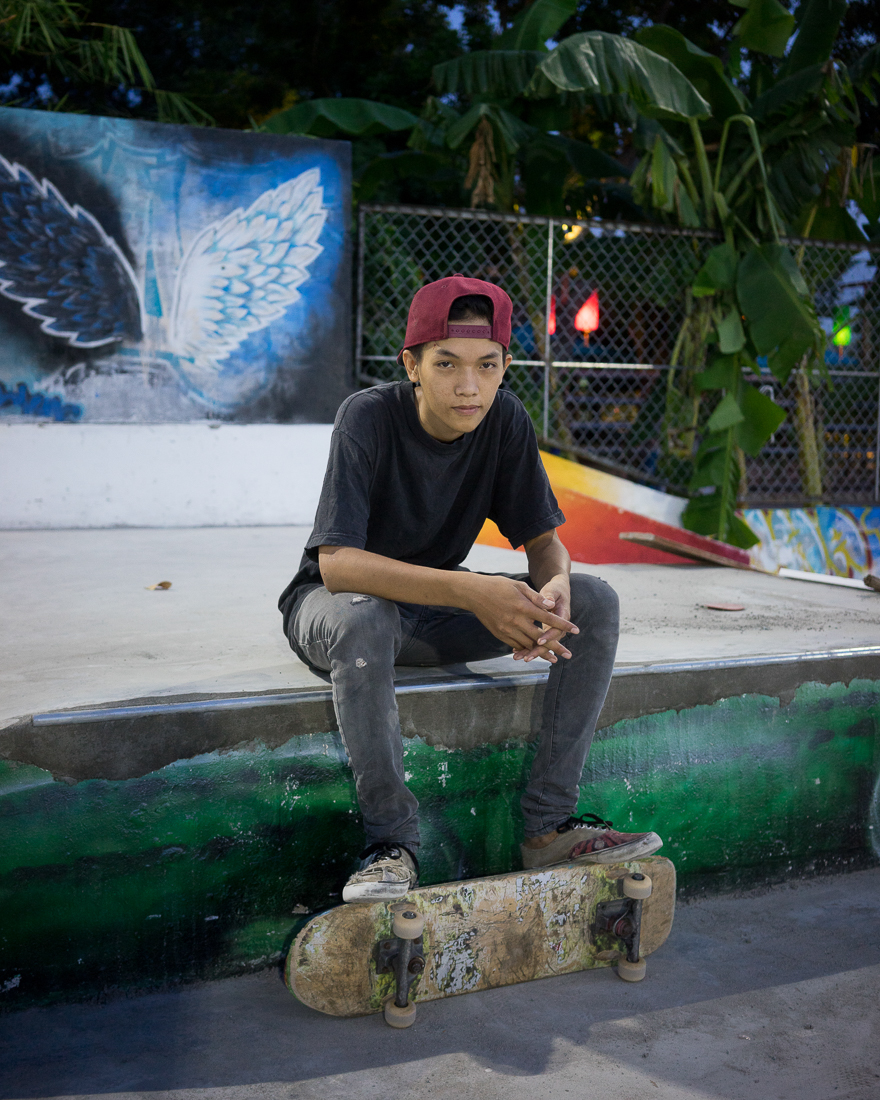 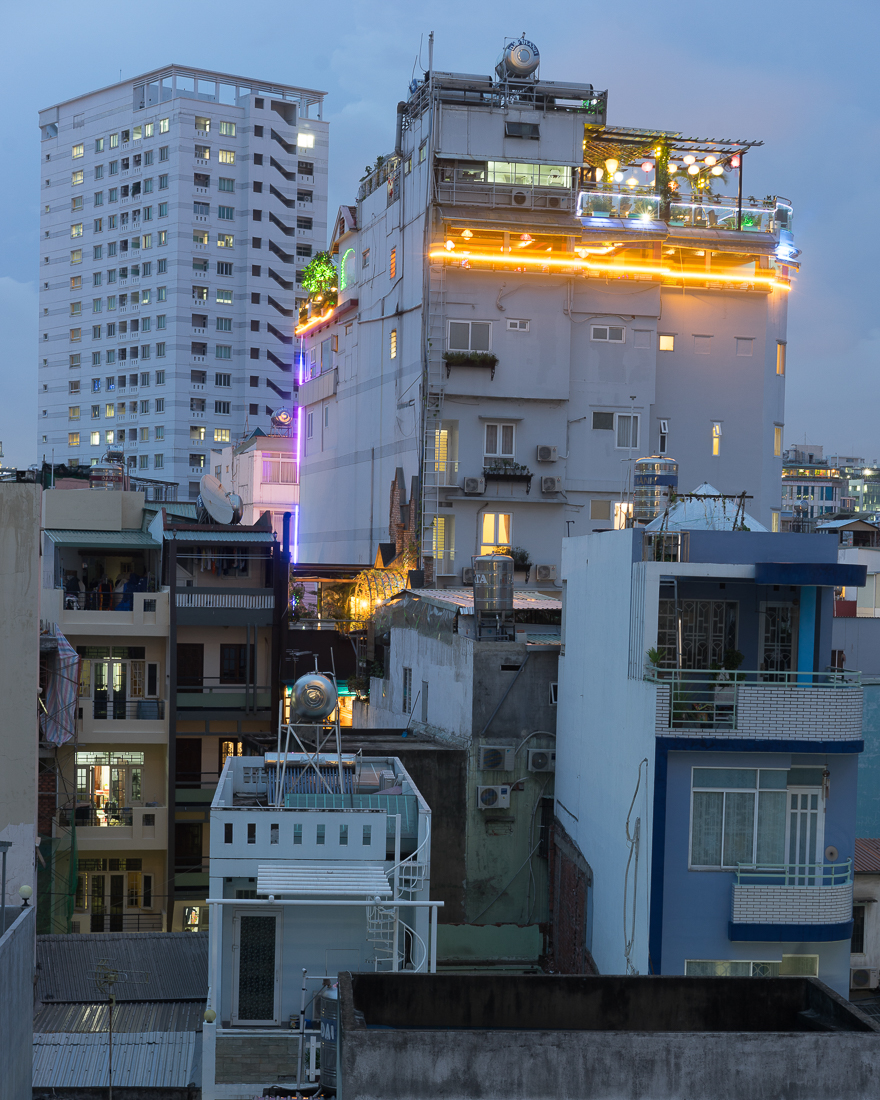 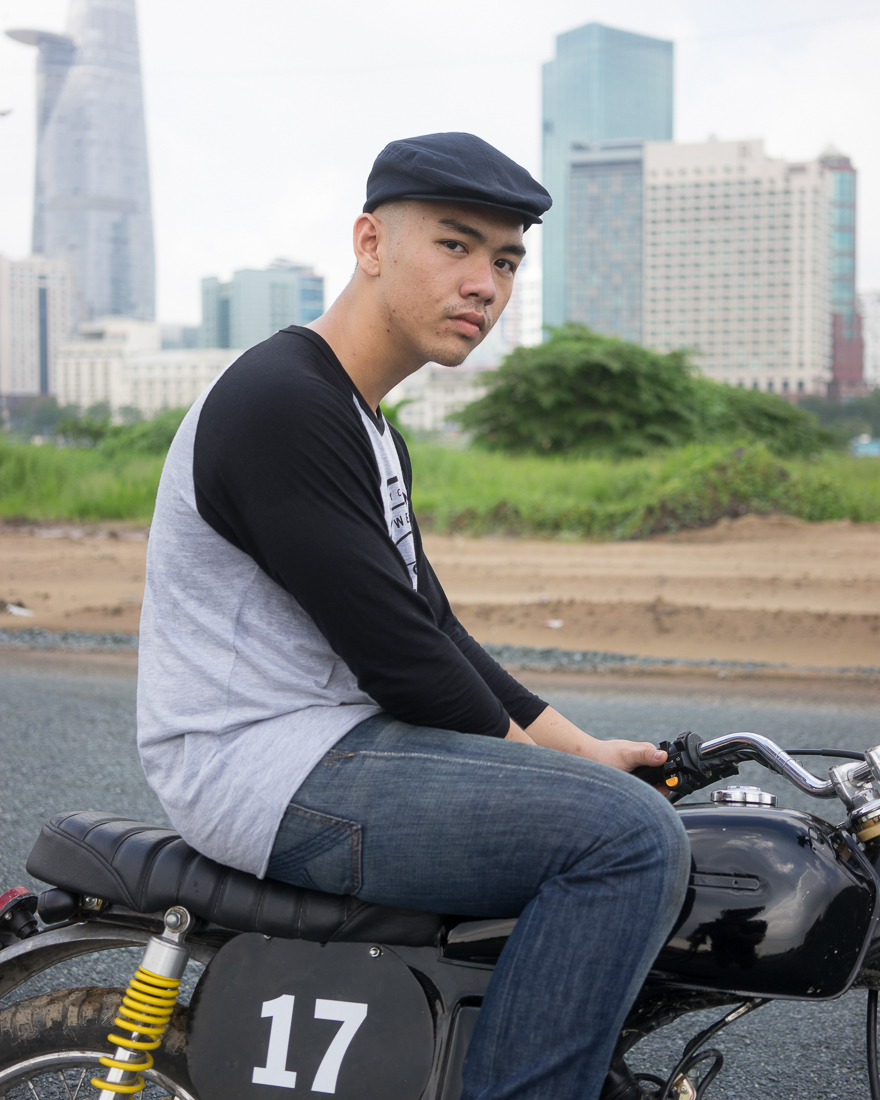 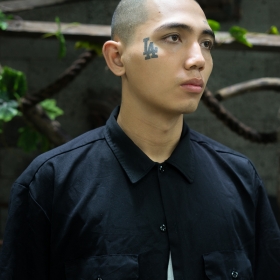 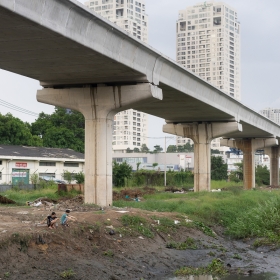 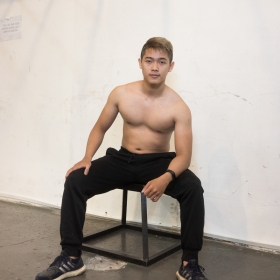 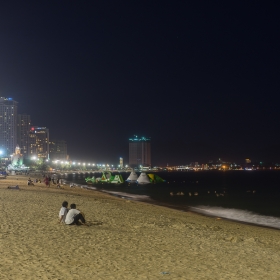 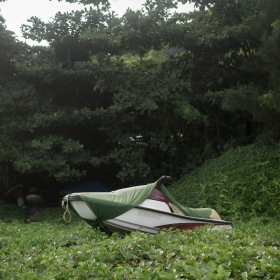 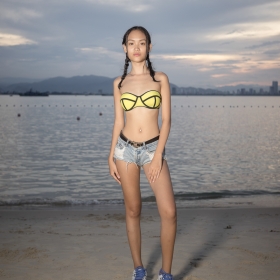 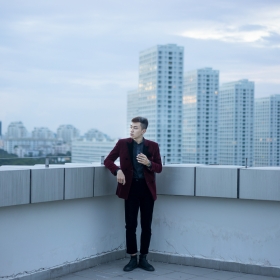 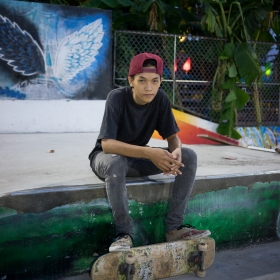 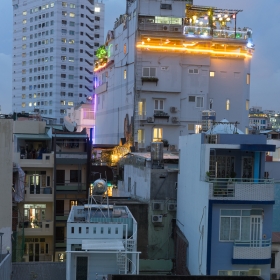 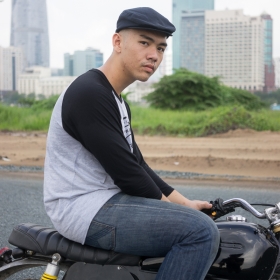 michele vino
The Trustful Youth
Share
Support this photographer - share this work on Facebook.
Ho Chi Minh once said, “A year begins in spring, life begins in youth, the youth are the spring of the nation”. Thanh niên is the Vietnamese term used for the younger generations and is associated with positive values, such as dynamism, courage and hope. In Vietnam’s political and social system, young people are considered crucial to the nation-building process.

In this corner of Asia, accustomed to the seasonal animosity of the monsoon, where centuries of dedicated peasant toil has dominated typhoons, floods and famine, the Vietnamese have developed a profound sense of the need for mutual support and unity to stand against natural calamities and all forms of external aggression. Cordiality, good manners and mutual respect are the cornerstones of an age-old tradition that has held on to its social values thanks to an unwavering social hierarchy founded on family, community and nation. Values and social customs have been harmoniously perpetuated down the generations and through the centuries by a rigid system of education and culture in which the younger generations are made keenly aware of their role and responsibilities in maintaining the equilibrium of society. As long as society mirrors the value system, the process of social transmission can continue; however, if these two elements clash, then change is inevitable. The harmony between Vietnamese society and its value system has been guaranteed, though not without effort and impositions, by the country’s impermeability to any external influence, the result of its historical vicissitudes and pronounced cultural and political conservatism.

The radical shift seen in Vietnamese culture today is the direct result of the Đổi Mới, the economic reform plan introduced at the sixth National Congress of the Communist Party of Vietnam in December 1986. The reforms ushered in the market economy, along with the gradual dismantlement of the state monopoly on foreign trade, with the aim of lifting the economy out of decades of stagnation and failed economic policy by favouring free foreign

investment. Until then, political strife and in-fighting had left the country outside of the world’s network of economies, although this exclusion may also account for the greater drive and flair the Vietnamese, and young people in particular, seem to demonstrate over their Western counterparts. In the 1990s, this gradual liberalisation of the economy saw the start of globalisation in the country and unleashed a period of social change within traditional Vietnamese society. The sharpest contradictions in this system can be observed in the gulf between the anachronistic rhetoric of the state and the ongoing transformation of reality brought about by the markets; and similarly, between the aspirations and desires of young people and the now obsolete ideological structure of the Party. All this translates into a variegated and chaotic mix of modernity and tradition that is seen in the everyday disorder of the urban fabric of contemporary Vietnam and the transformation of its young people, their habits, attitudes and the new society they are creating with new rituals that are the mirror reflection of this change.

Today’s Vietnam is a nation of dreams and aspirations, a country right in the middle of an remarkable economic boom, whose immense potential does not look like waning any time soon, and the atmosphere sparked by the resulting social change is palpable. Vietnam today is no longer a country of rickshaws and bicycles—almost everyone can afford a scooter and an increasing number of the nouveau riche can afford a Korean SUV or a Japanese jeep. Vietnam is changing every day before our very eyes. It can be seen in the companies opening where yesterday there was no work, in the skyscrapers soaring increasingly higher, casting shade over ancient pagodas and temples; it can be seen in the bridges that straddle rivers which, until now, could only be crossed by rowboat; and it is seen in the roads slicing through countryside and paddy fields where, until not long ago, only rice workers and buffalo could be seen for kilometres around.

In the cities, traffic moves chaotically along permanently congested roads, with thousands of scooters zipping in every direction like flies in a frenzy. Smog, exhaust fumes,

car horns and the roar of engines form the backdrop to wafts of spices and fried food in winding avenues. In the narrow streets of the old districts and the boulevards of the French quarters, more and more traditional shops and cafes are leaving the stage clear for trendy boutiques and restaurants. Practically every street has its own building site; shantytowns and elegant colonial buildings are being demolished and replaced by the concrete and glass of modern architecture. New urban districts are sprouting up to house the hordes of young people abandoning the countryside and old family professions to seek their fortune in the city. Transportation and communications have improved in leaps and bounds; shopping malls are springing up at an alarming rate, providing modern meeting places to suit their cosmopolitan leanings.

Nor have rural areas escaped the changes—although less visibly and homogeneously so—with water, electricity and other utilities now supplied practically everywhere. Anyone wanting to experience the atmosphere of a bygone Vietnam has to move around, but this can be challenging; you have to leave behind the city and head to smaller towns, rural villages or mountain areas, where it is still possible to breathe the air of a more authentic and traditional Vietnam and meet young people who, out of desire or necessity, have opted out of the exodus to the city.

Alongside the unbridled economic growth, the whole of society is changing at breakneck speed, as if eager to bridge the abyss that decades of war and poverty have carved out between it and the rest of the world. Benefitting most from this revolution are the new generations. Hanoi, Ho Chi Minh City—which the Vietnamese continue to call Saigon, as if to claim back what was denied to them in the past—and the other urban centres, from Haiphong to Can Tho, labelled dormant cities by visitors ten years ago, have been transformed