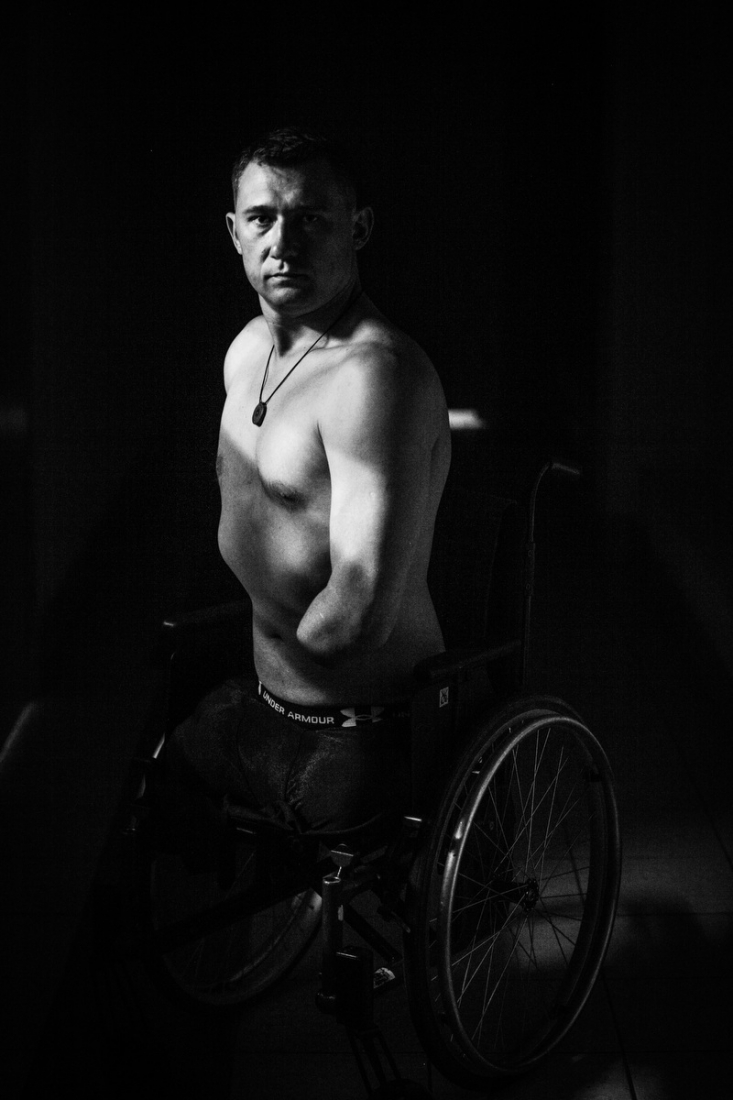 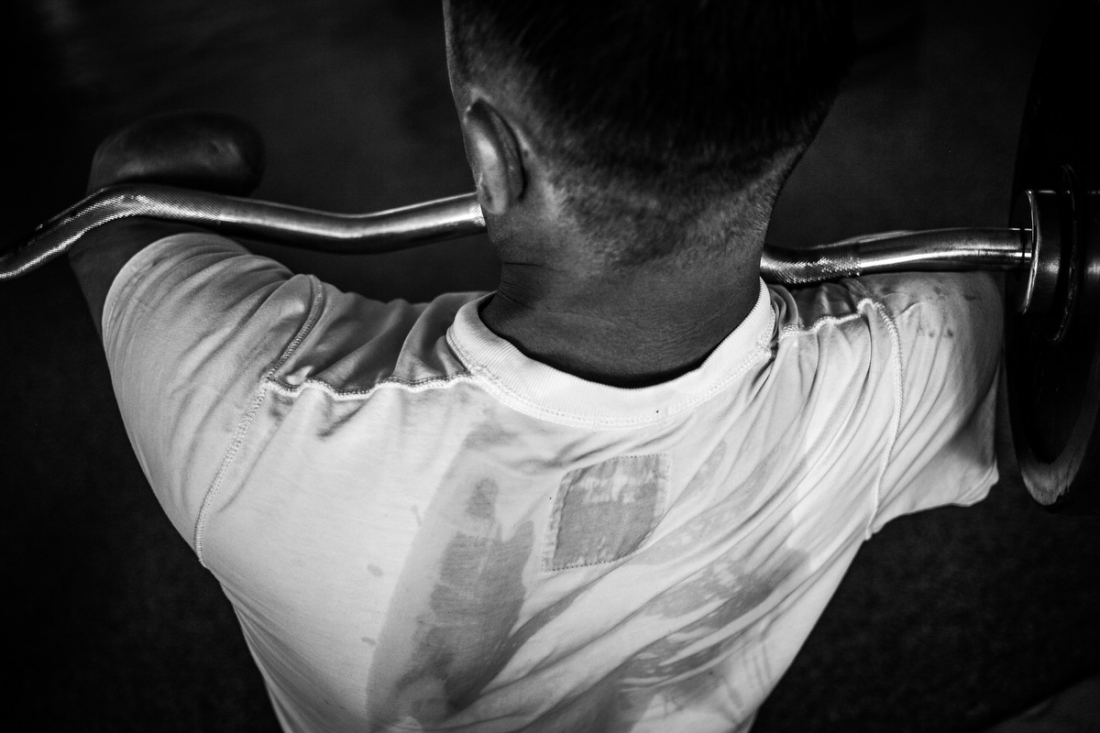 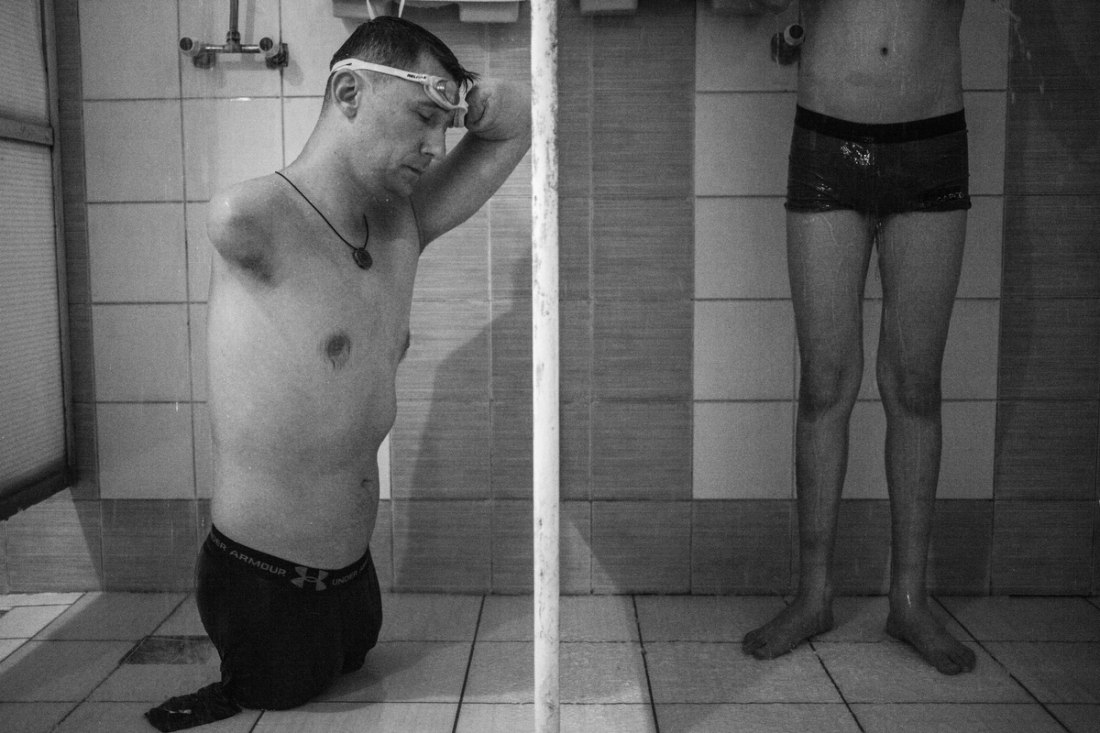 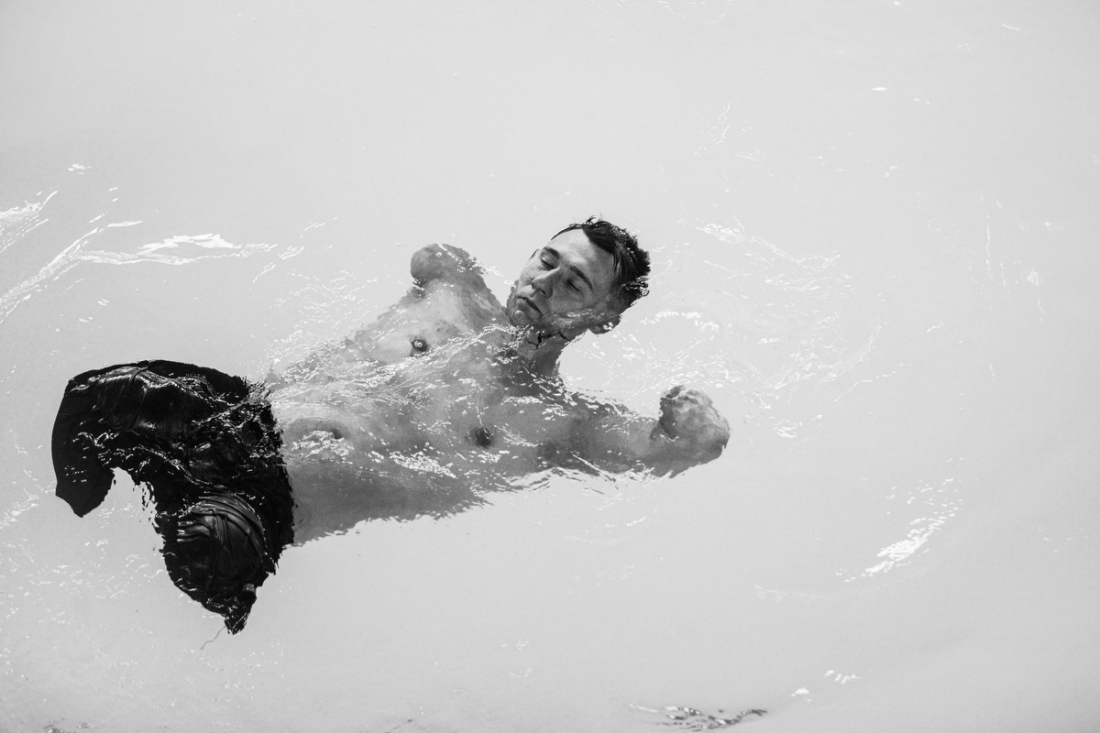 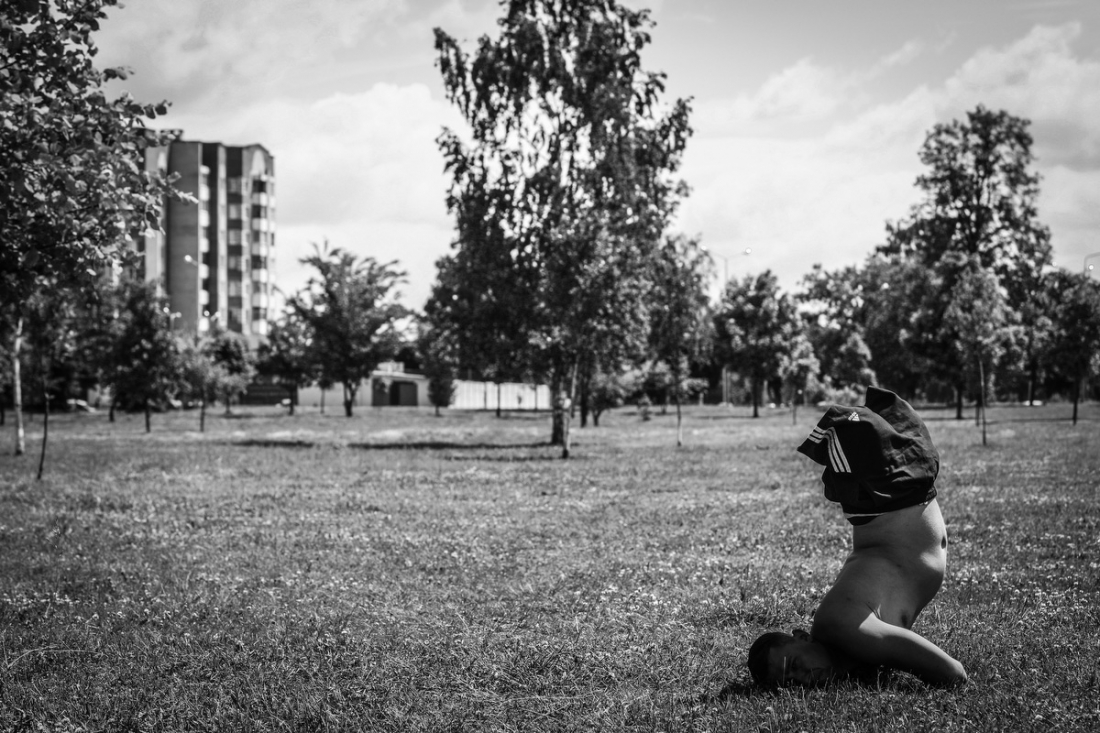 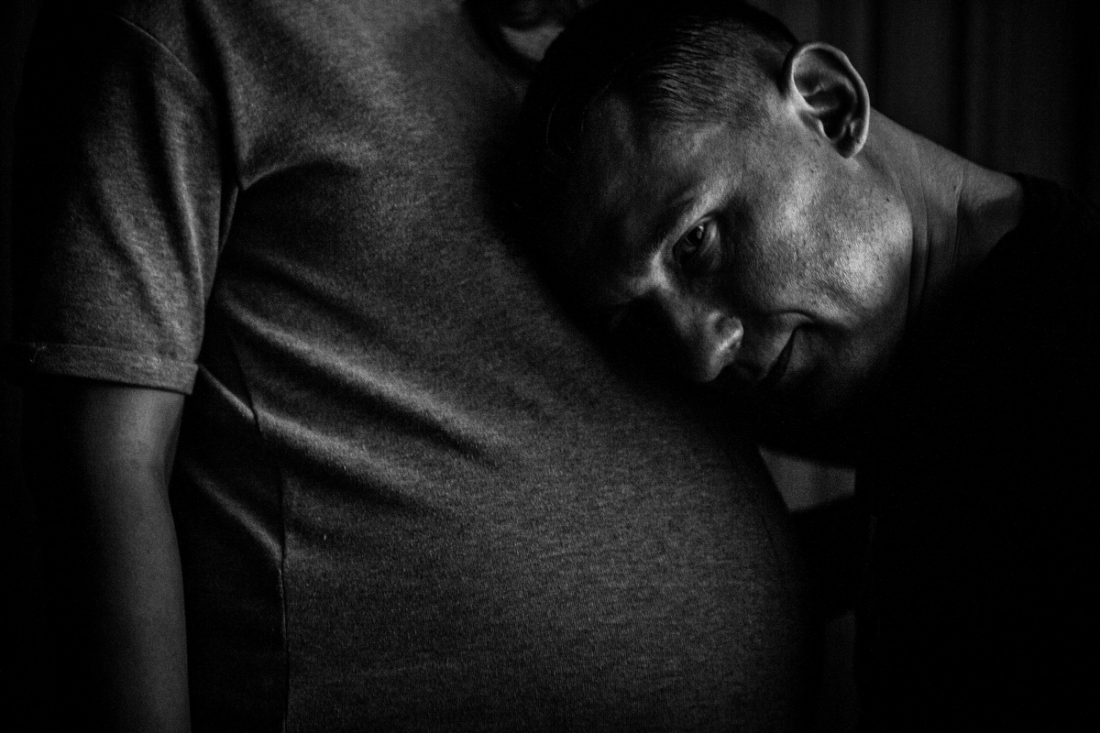 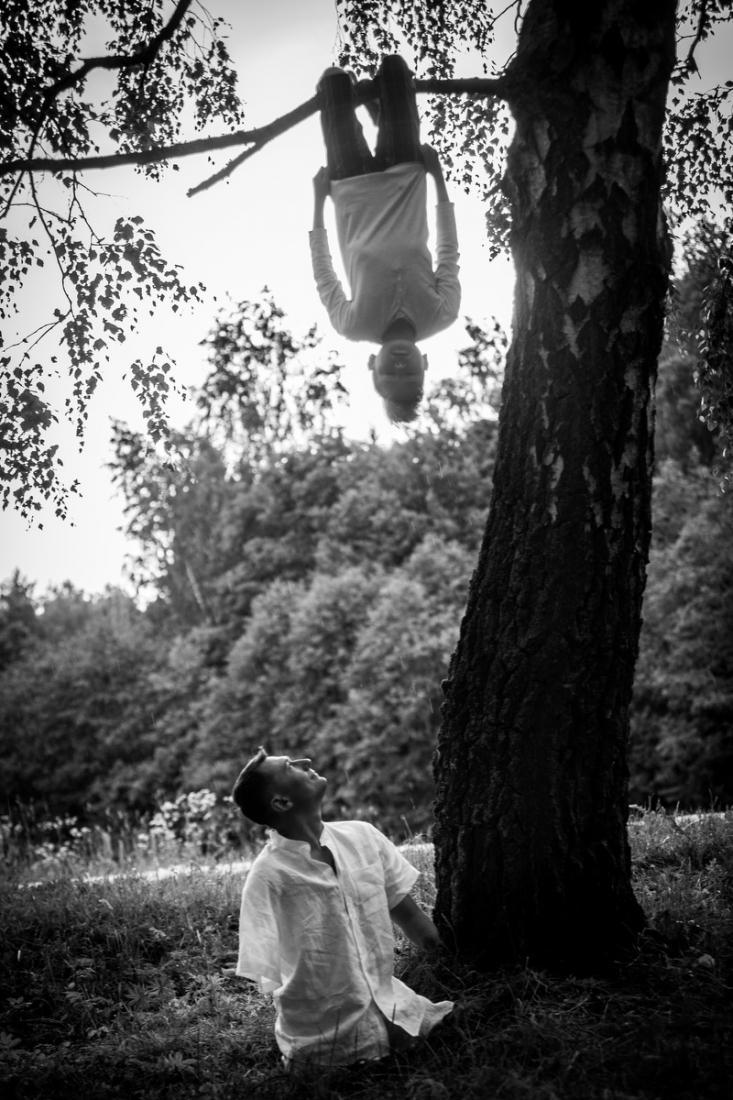 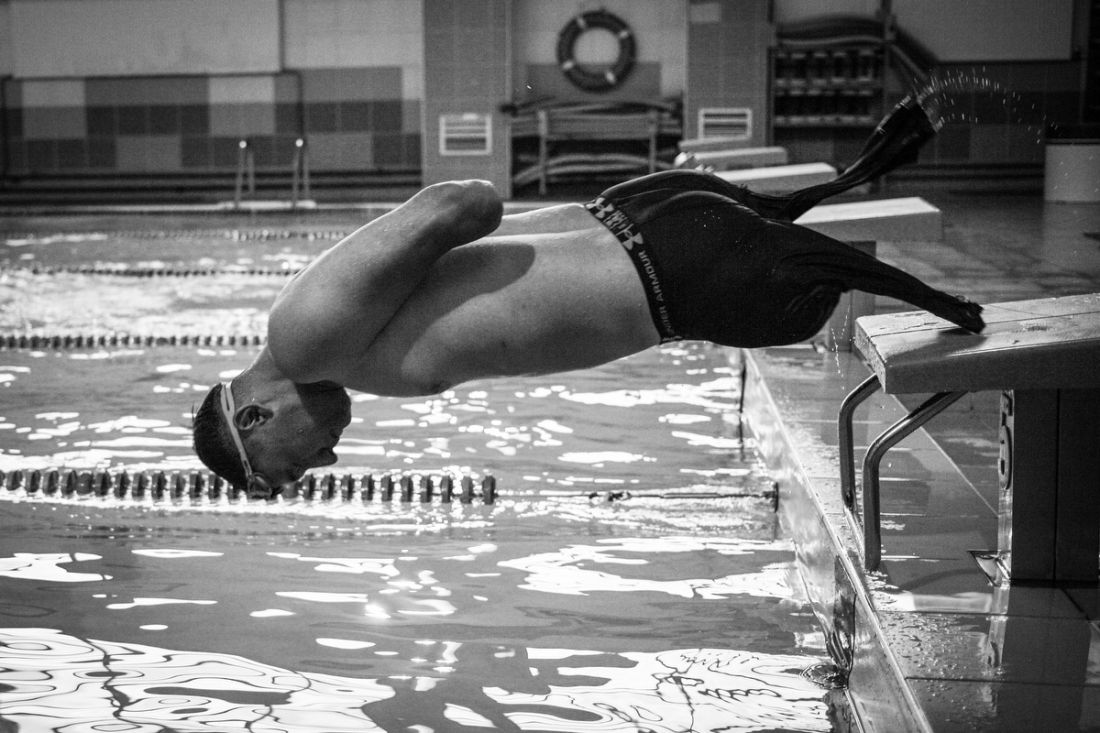 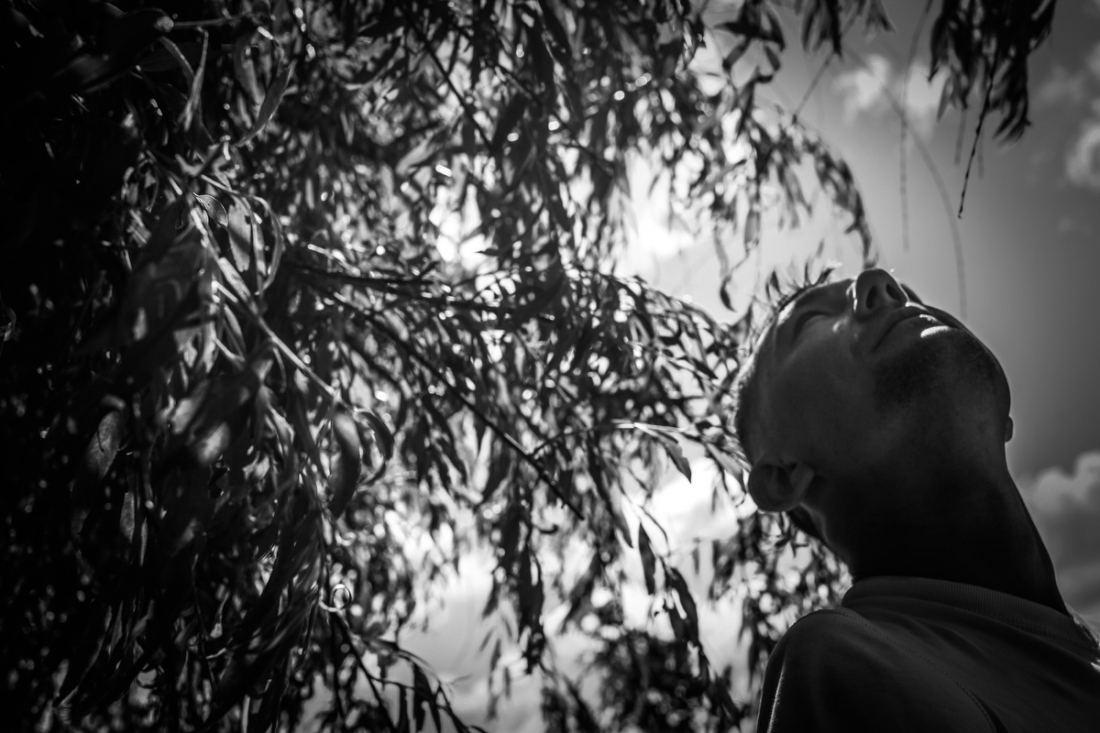 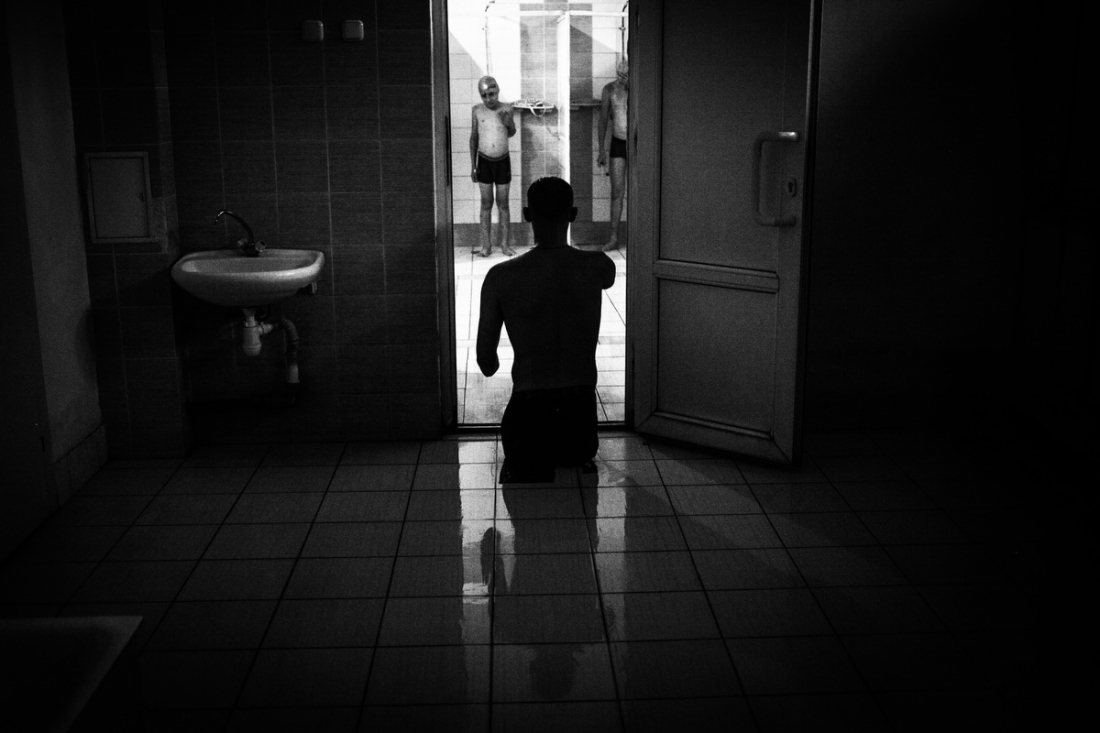 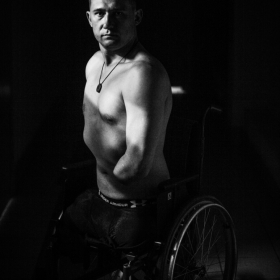 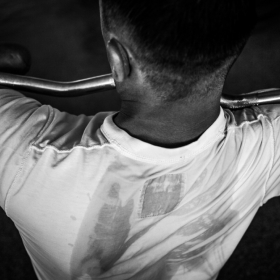 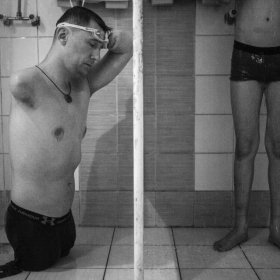 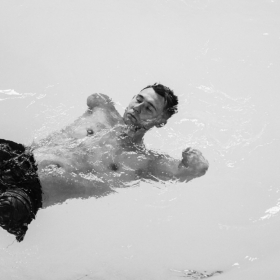 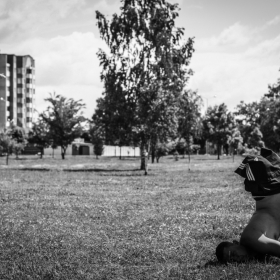 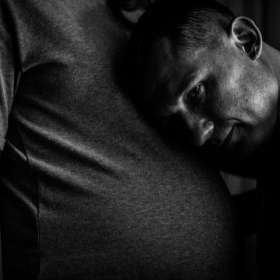 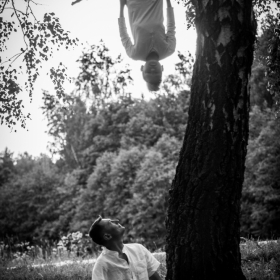 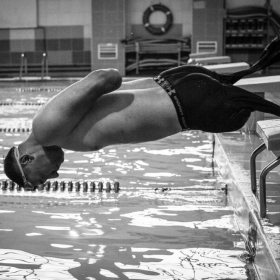 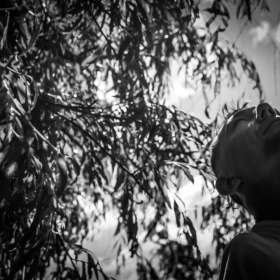 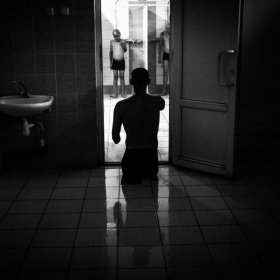 Pavel Volkov
Talai story
Share
Support this photographer - share this work on Facebook.
The story of Alexei Talai began with the old ammunition from the Second world war, that did not explode but waited for many years. Alexey lost his legs and hands (one hand fully and one below the elbow). Alex extinguished the fire, that the local children had made. The old war ammunition got into this fire and exploded. Alexey miraculously survived, but after this accident a completely different life began. Surgery, rehabilitation and acceptance of the new way of life. Years later Alexey became a master of sports in swimming, a member of the Paralympic national team of Belarus and was awarded the title of black belt in Taekwondo in 2010 in the United States.
Sport occupied one of the main places in Alexey’s life, he has become a kind of psychological mentor. Alex told me that while experiencing life's difficulties is very easy to succumb to the destruction, to start drinking or using drugs. It is much more difficult not to allow yourself to die and continue to live. Thanks to the constant support of family, his will to live and love of sport it worked.
During my meeting with Alexey he was preparing for the championship in Berlin. His training schedule was intense, it included swimming in the pool and workout in the gym for 6 days a week. Almost always, Alexei was accompanied by his sons. He has four children. Alexey met his wife a couple of years ago and since their first meeting they never parted. The desire to live and love won.

About author:
Photographer from Russia, actually lives in Moscow.
Started his career as a freelancer working for various photo agencies in Saint Petersburg and Moscow, covered different social topics concerning Russia and relevant events in the country. Covered the events on the Maidan, in Crimea and south-east of the Ukraine as well. Interested in projects related to social problems of the Russian society. The author of several documentary projects related to youth subcultures: football hooligans, fight clubs, street fighting. His works were shown in the evening screening at the Visa Pour L’image 2014 festival.