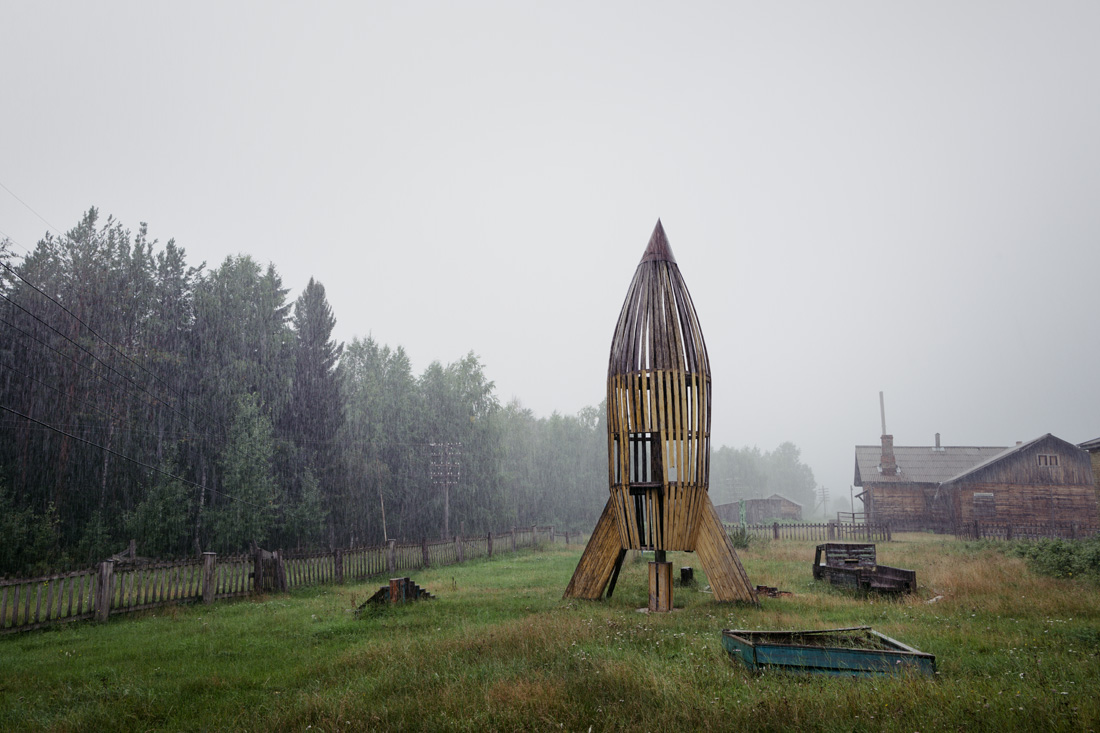 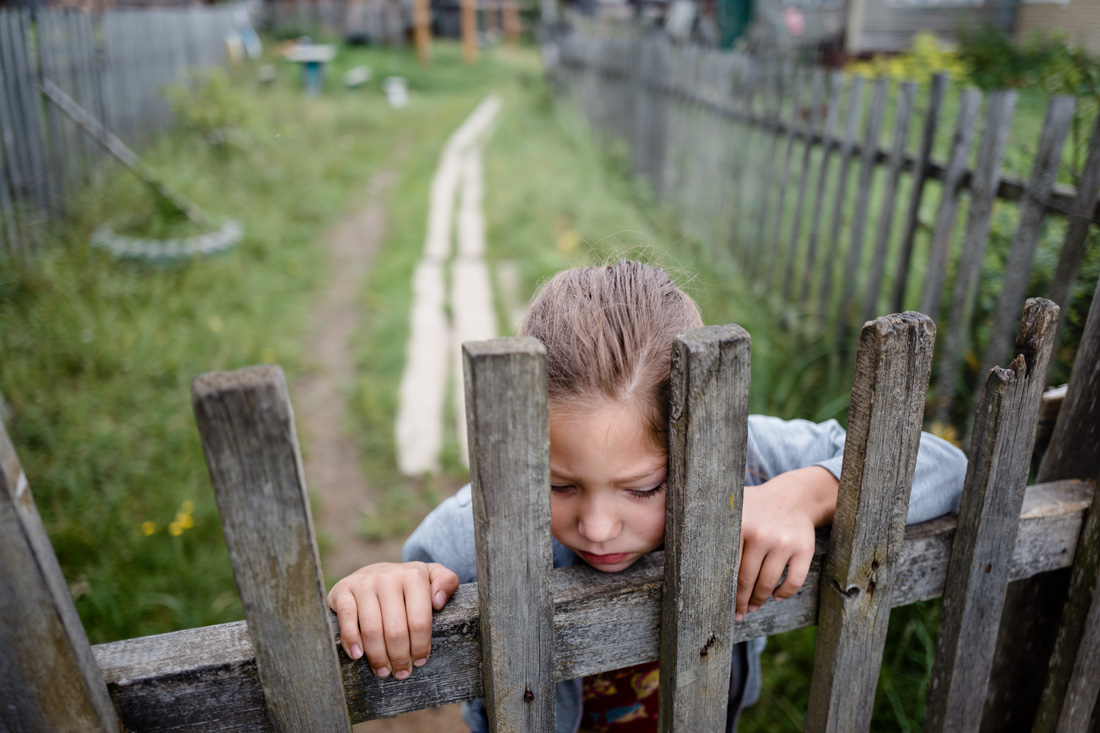 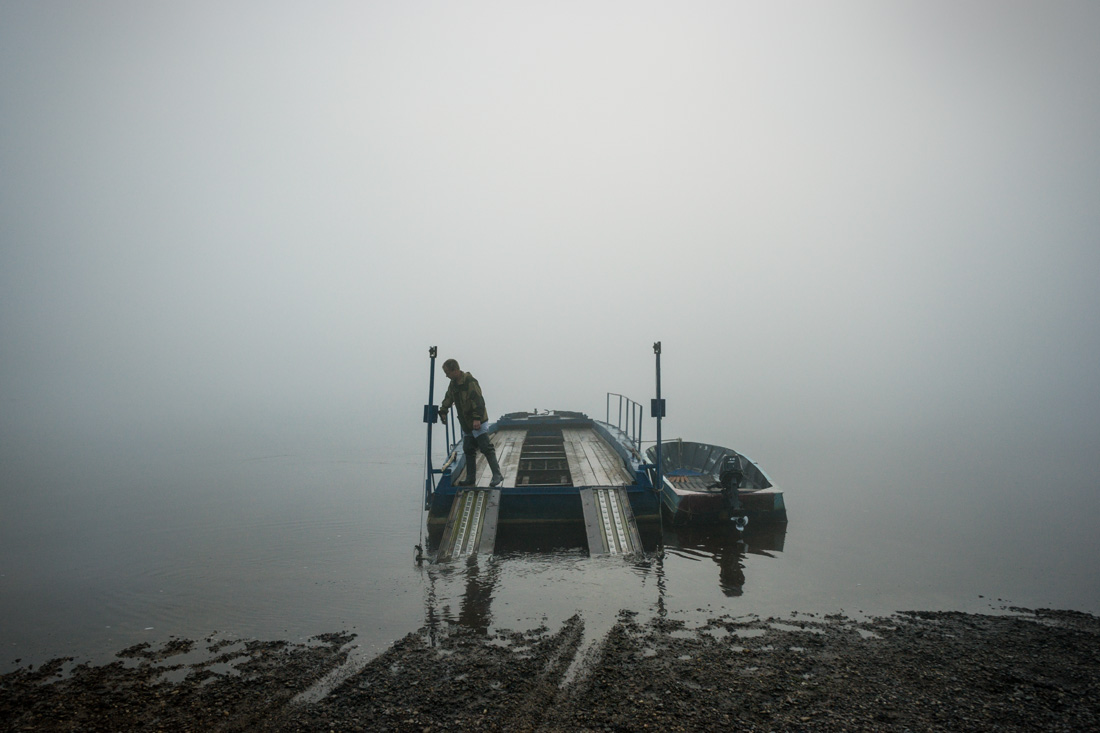 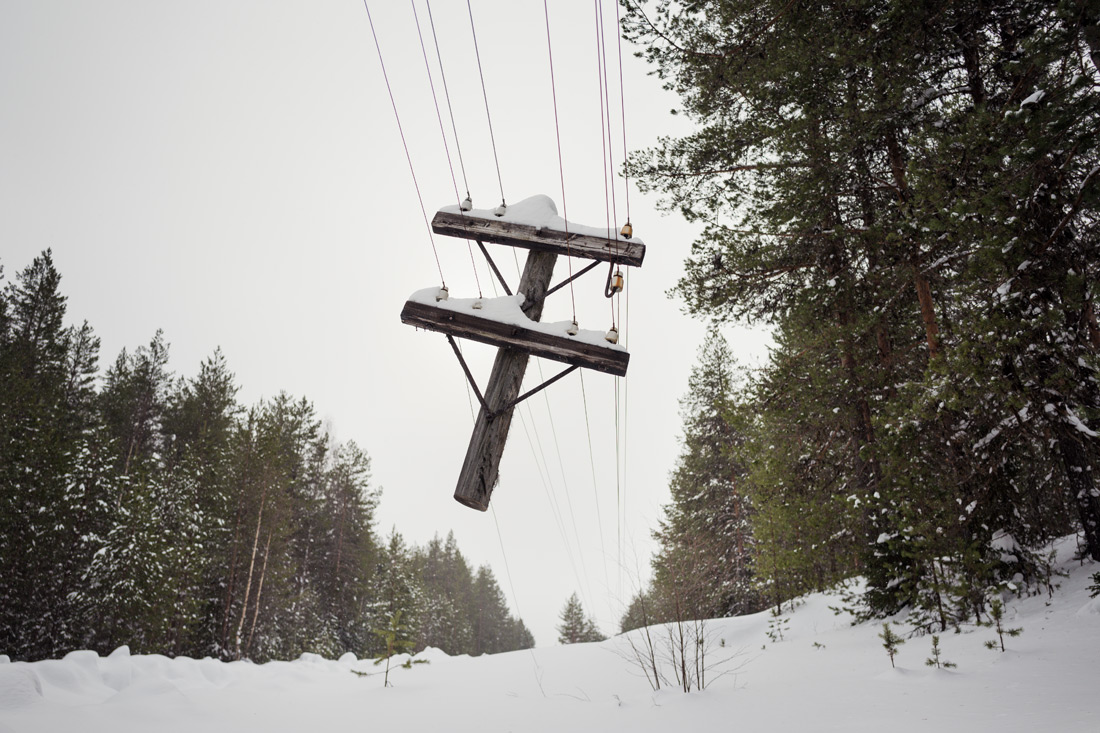 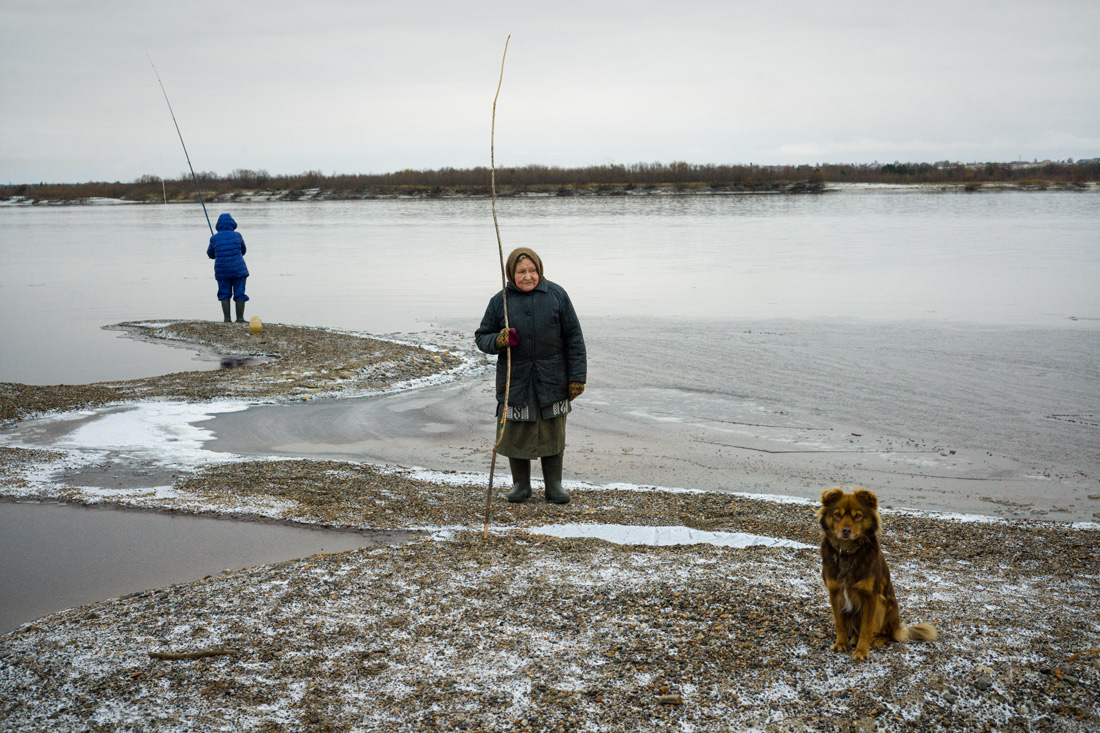 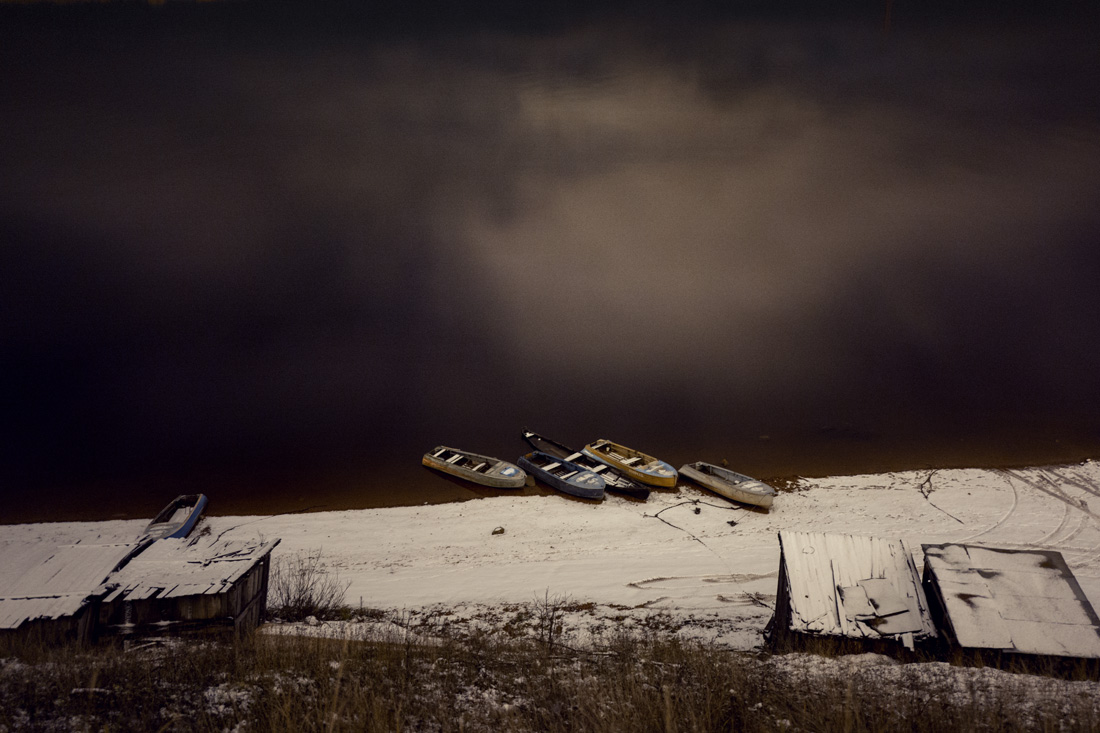 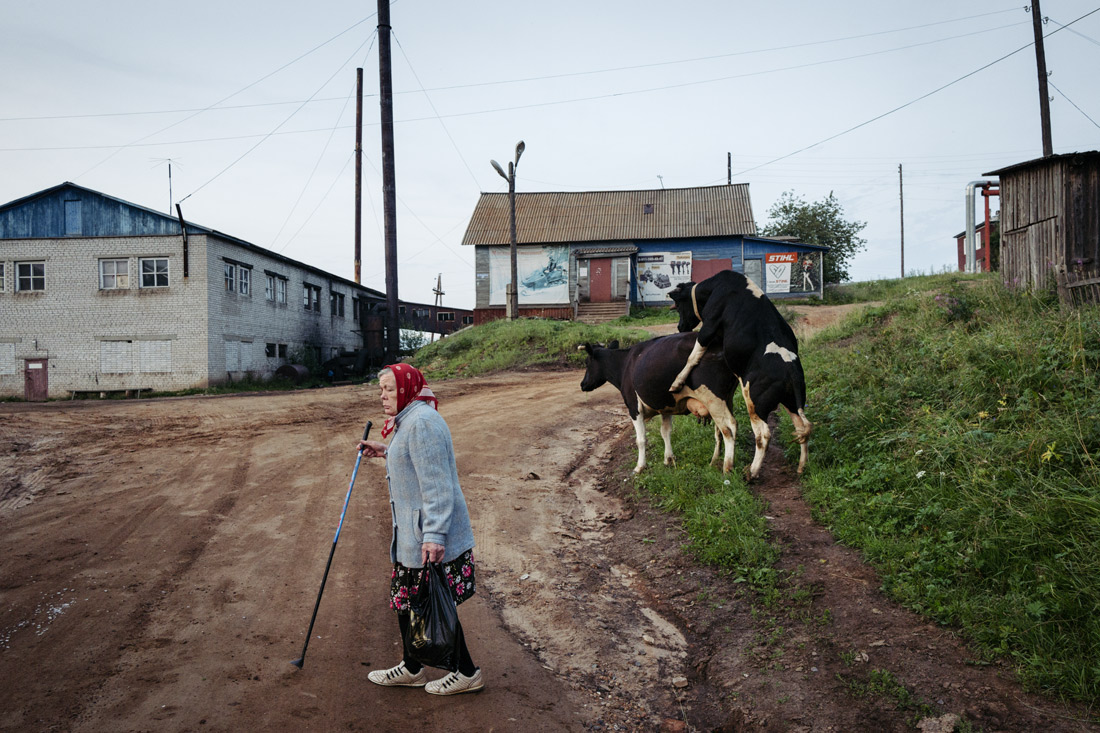 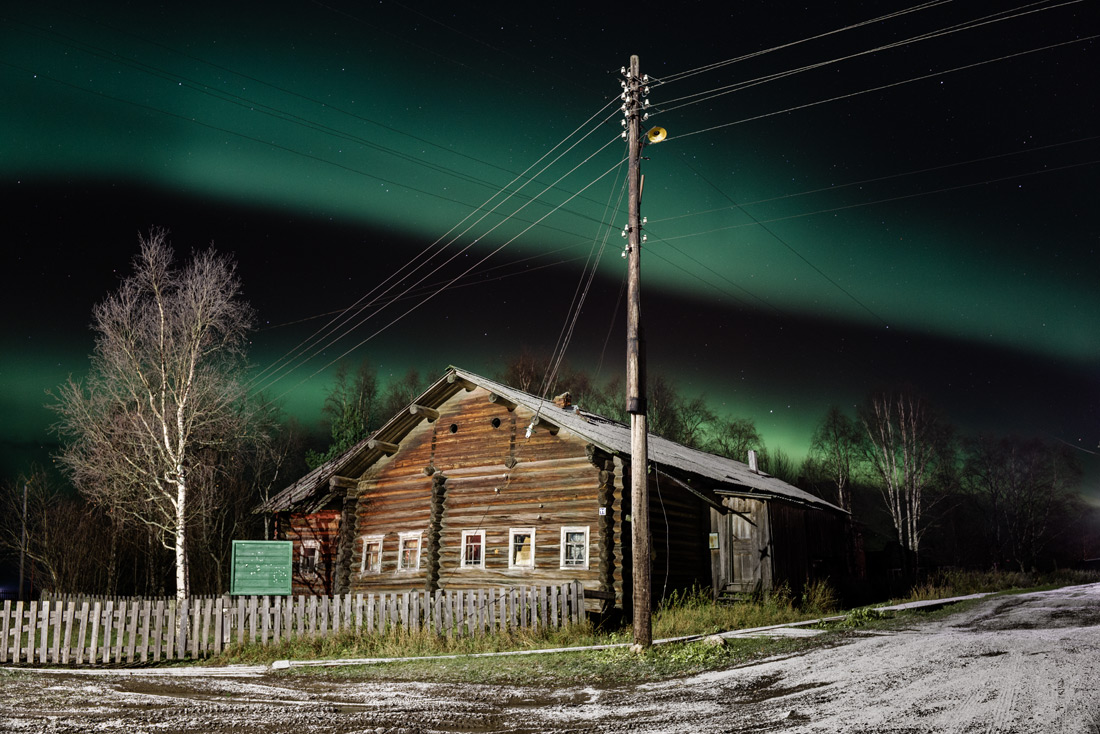 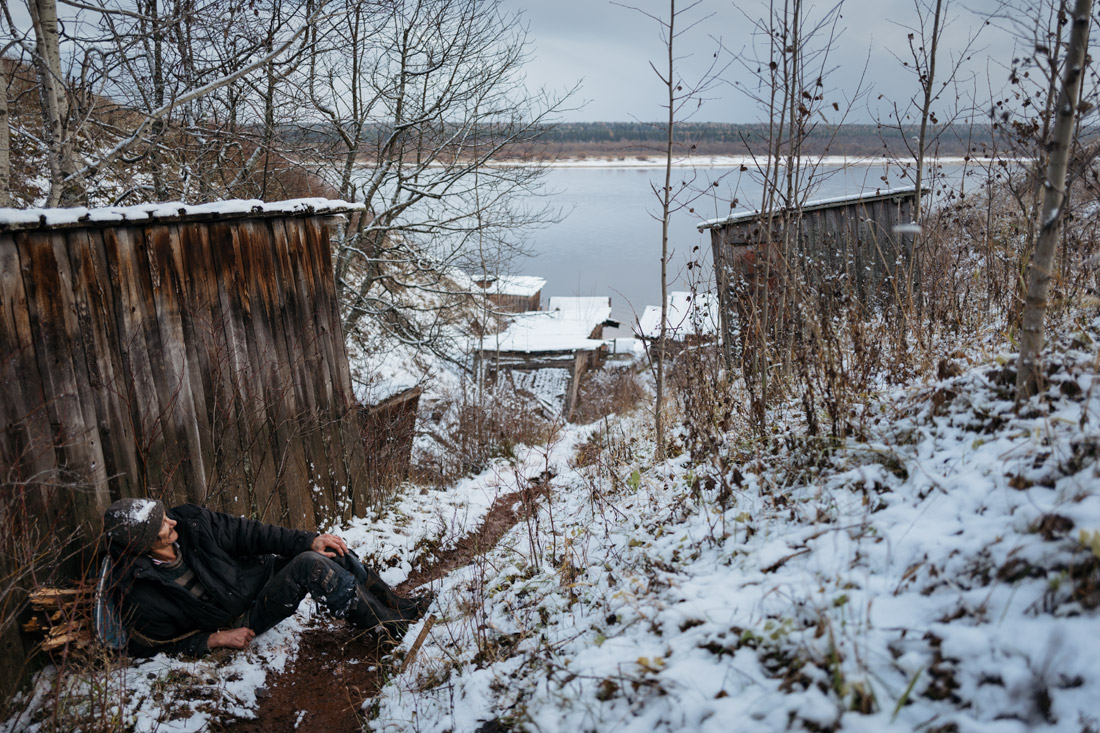 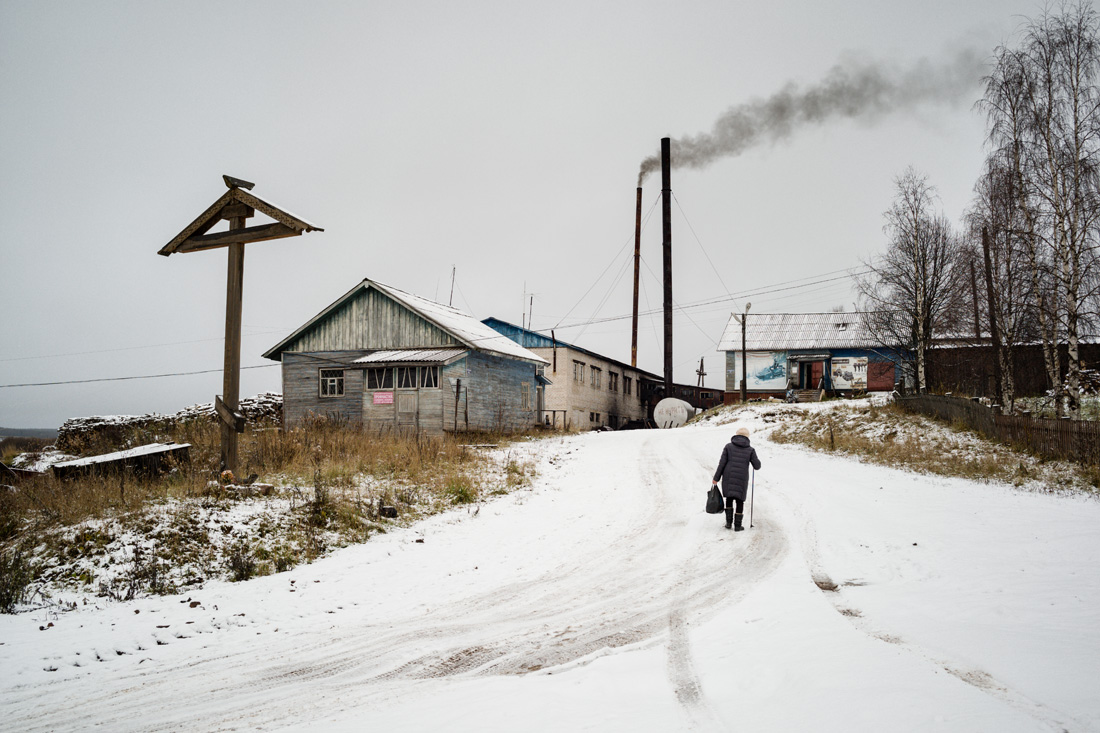 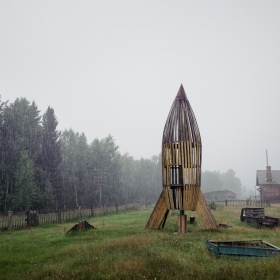 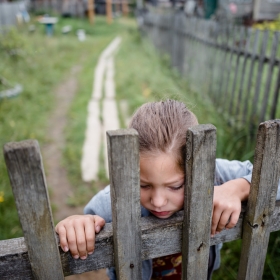 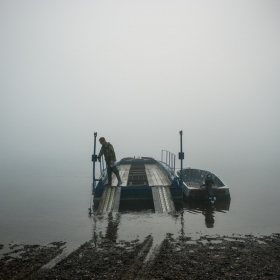 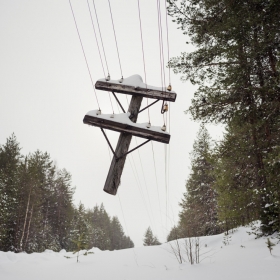 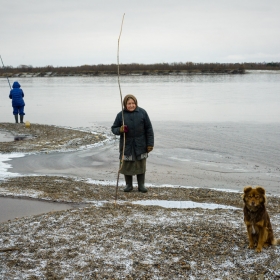 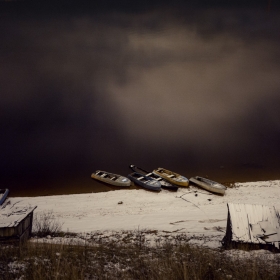 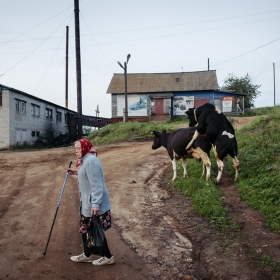 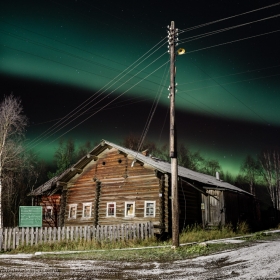 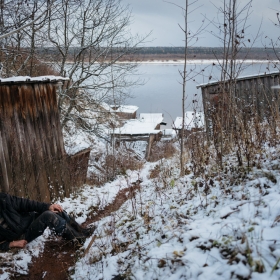 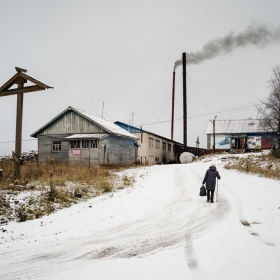 Emil Gataullin
Mezen
Share
Support this photographer - share this work on Facebook.
The first settlements on the banks of Mezen River (Arkhangelsk region) were established in the XVI century by Russian explorers who came from the White Sea and pushed back the local tribes. To this day this area is one of the most remote and hardest to access in the Russian north. Roads reached here less than a decade ago, the first dirt road was built in 2008, it spanned 350 kilometers from the nearest town. The downfall of the USSR and the subsequent fall of state-run agriculture and production lead to the outflow of people and started the slow death of local settlements and villages, a number of which stand completely deserted today. Lack of work and the absence of basic amenities force people to leave their homes and head for the cities searching for a better life. Those who stayed, as those 500 years before them, mostly hunt and fish for a living, at times disregarding some of the laws and restrictions.

About author:
Emil Gataullin, born in 1972, based in Moscow, Russia. In 1999 he graduated from Moscow Surikov Institute of Art, majoring in monumental painting. He studied photography with one of the leading Russian photography ideologists and authors, Alexander Lapin, from 2003 to 2004.

His work was published in GEO, LFI Magazine, The New York Times, Black+White Photography, Schwarzweiss, Russian Reporter, Ogonek, Takie Dela among many other magazines and online media. His projects were shown in solo exhibitions in Germany, France, Austria, Italy, Lithuania and Russia. He won many awards including Monovisions Photography Awards 2017, PhotoVisa 2015, The Alfred Fried Photography Award 2014. In 2016 his book "Towards the Horizon" was published by Edition Lammerhuber.