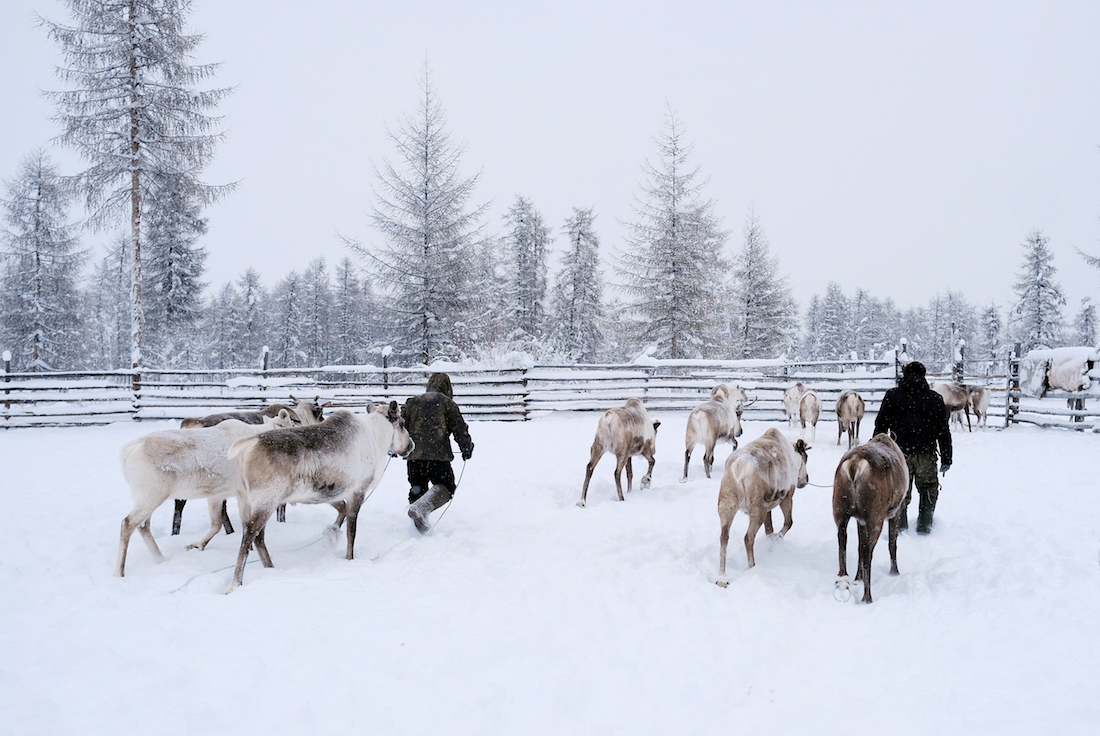 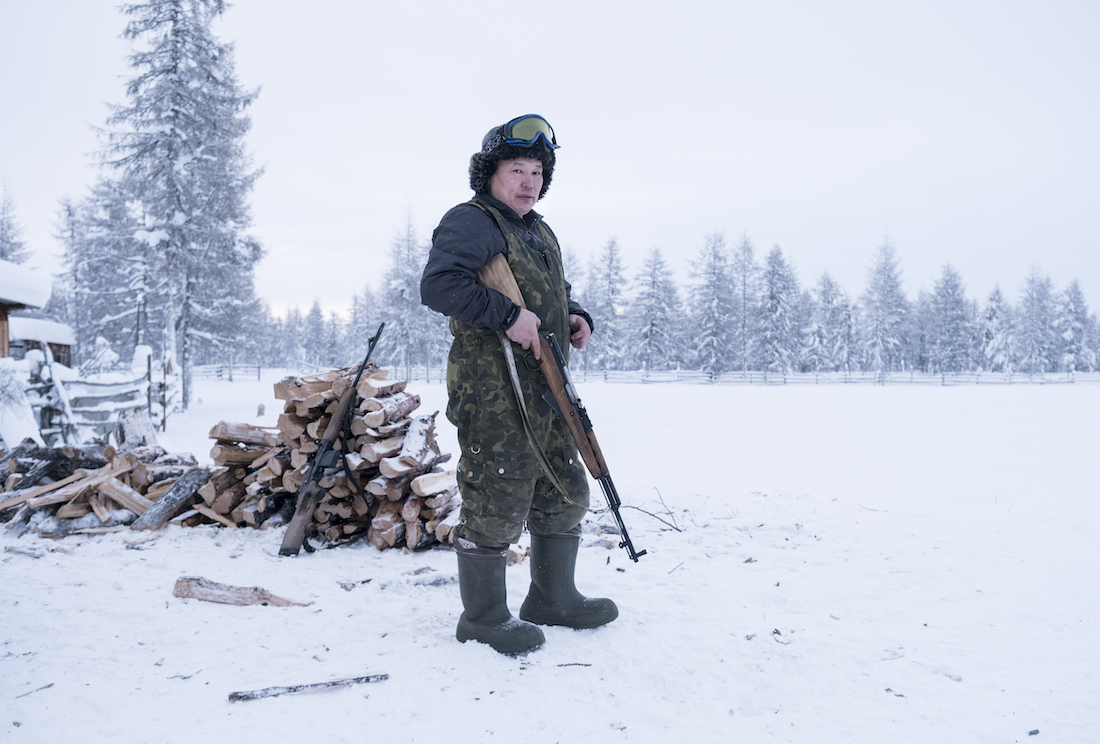 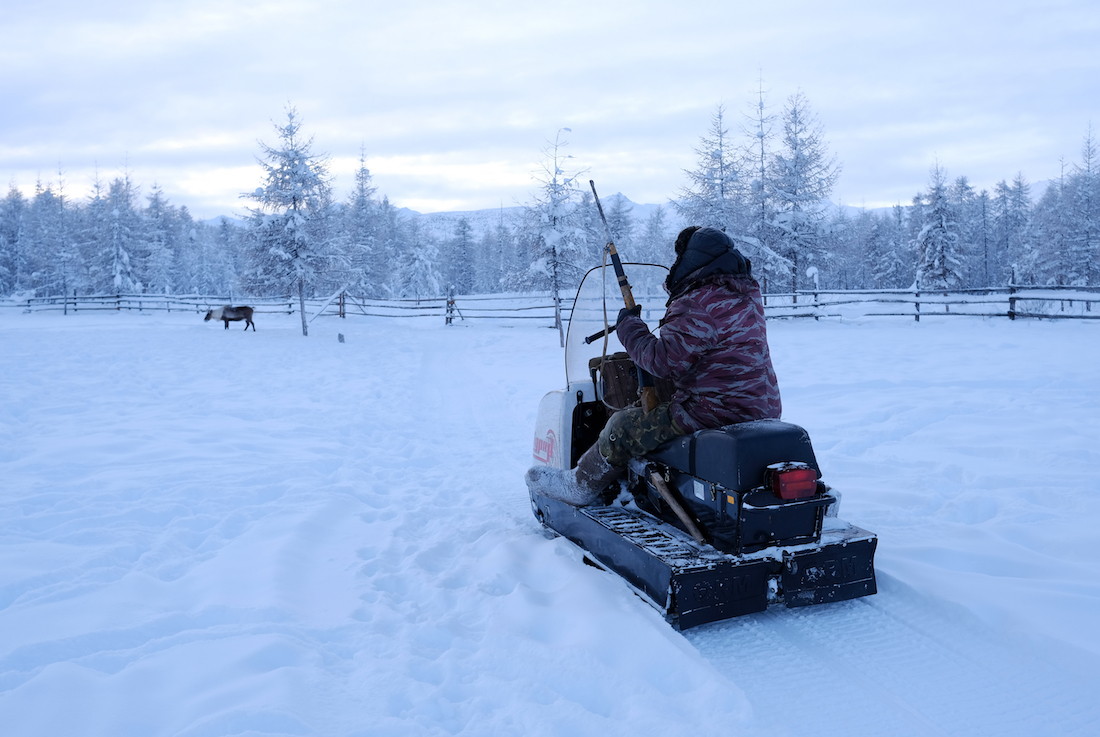 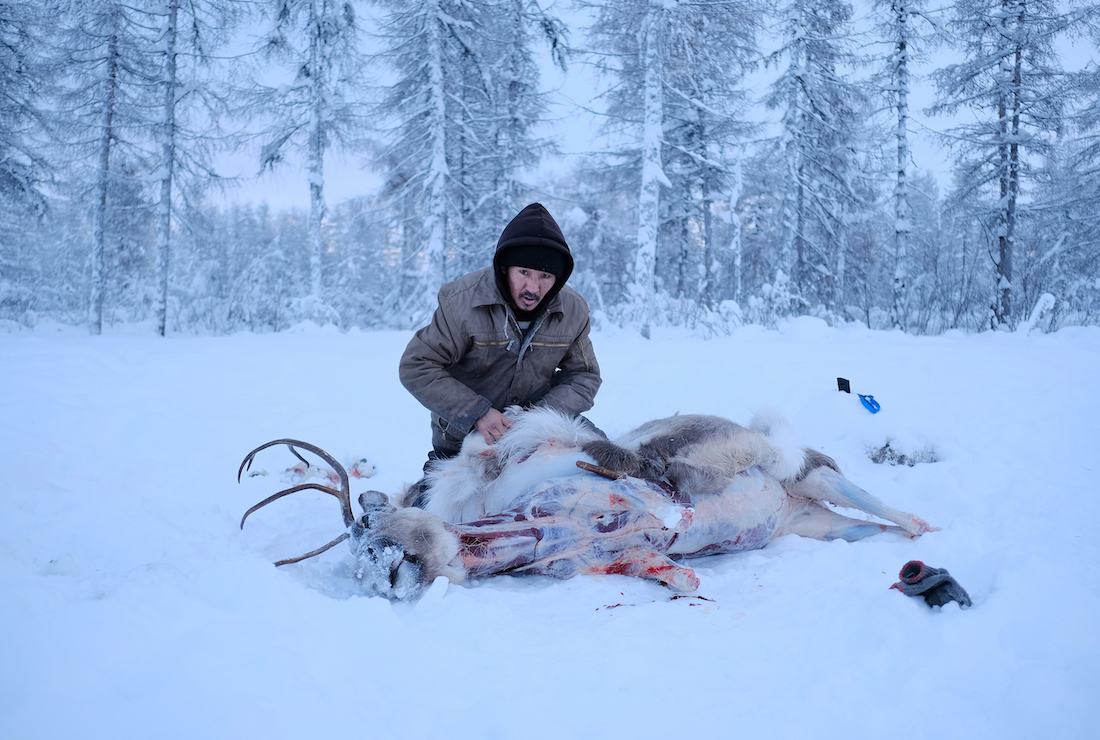 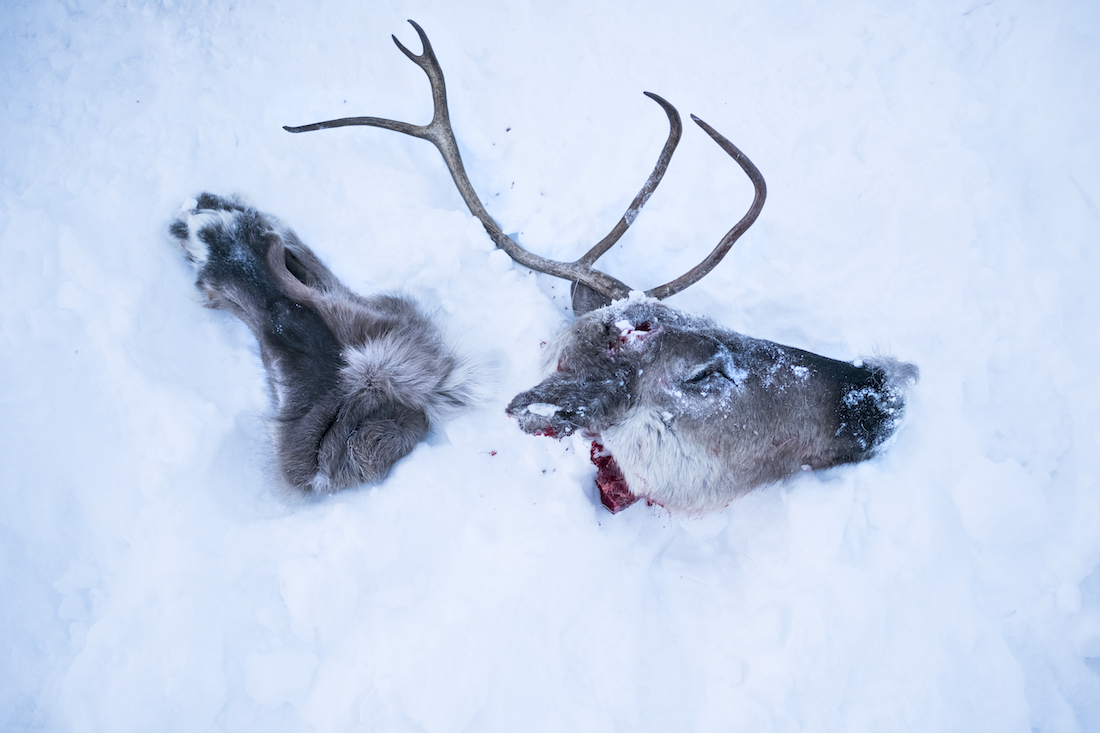 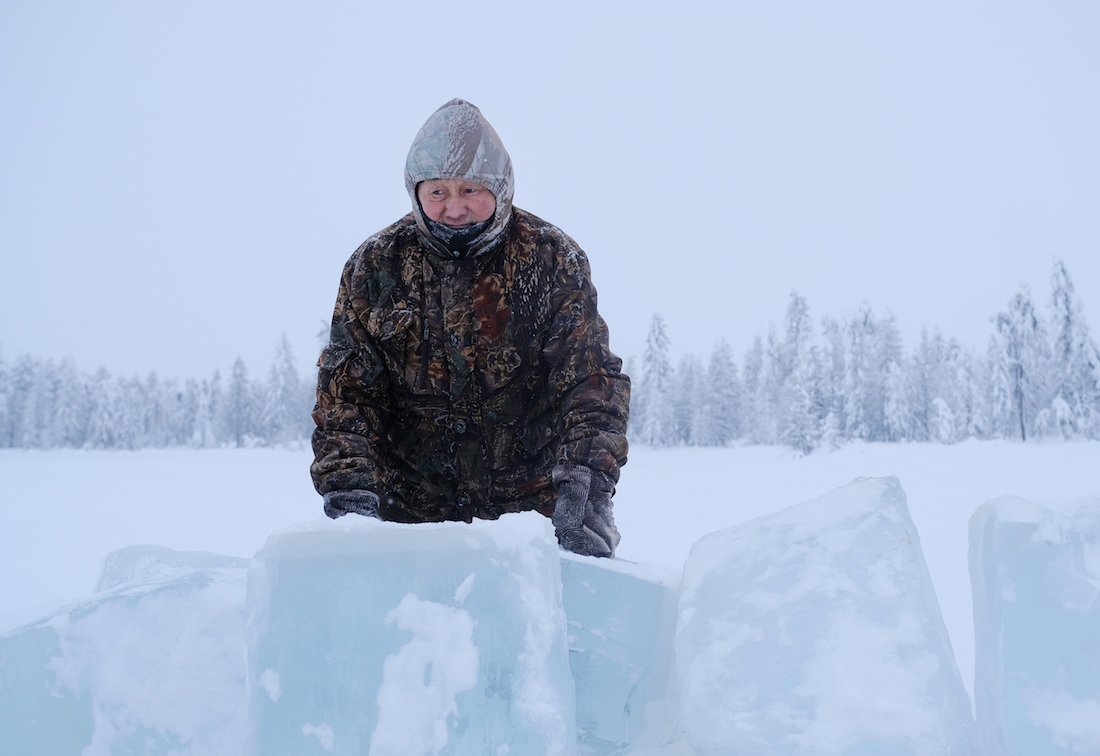 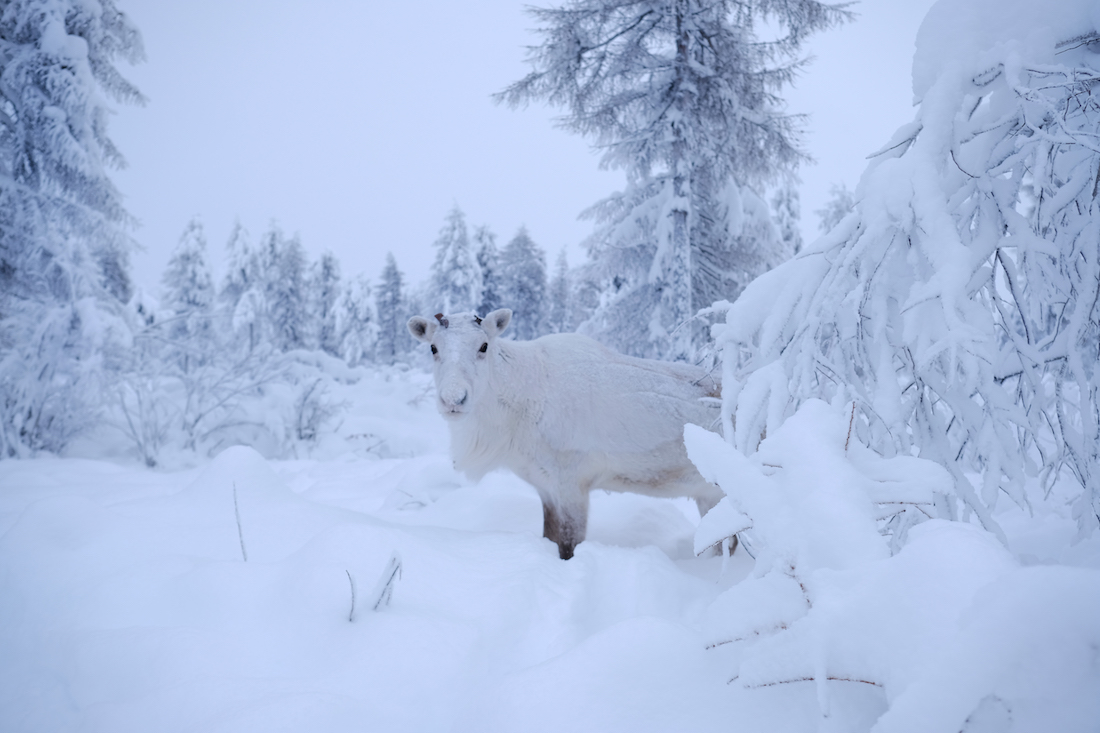 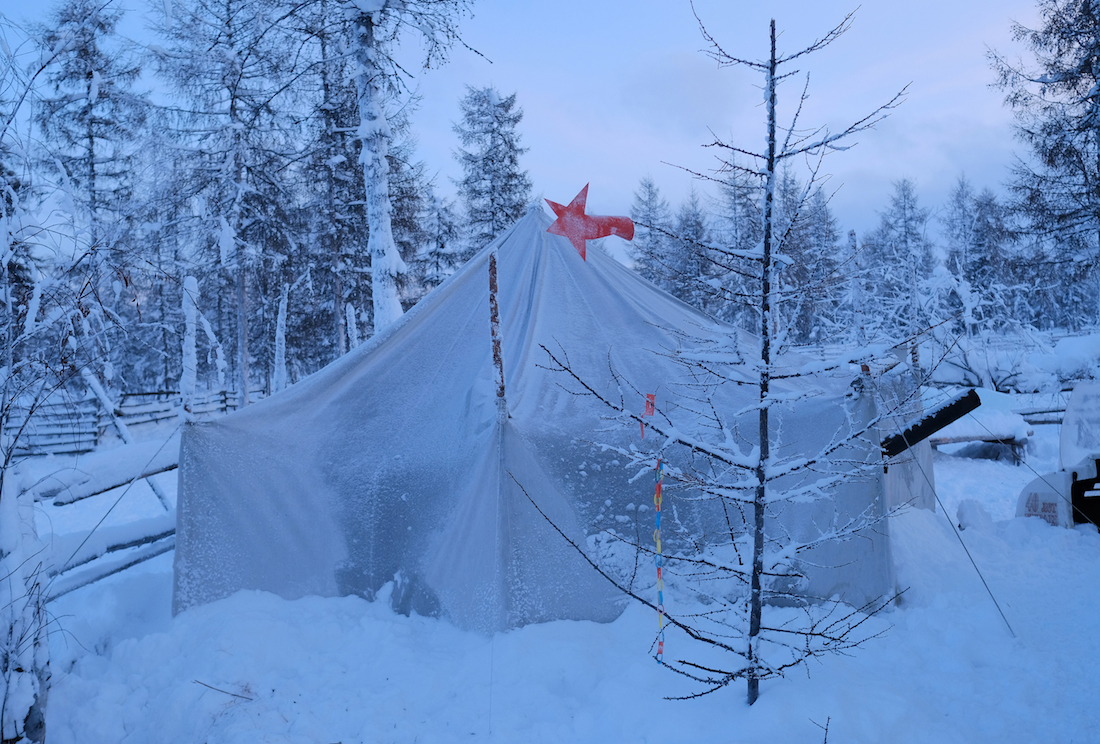 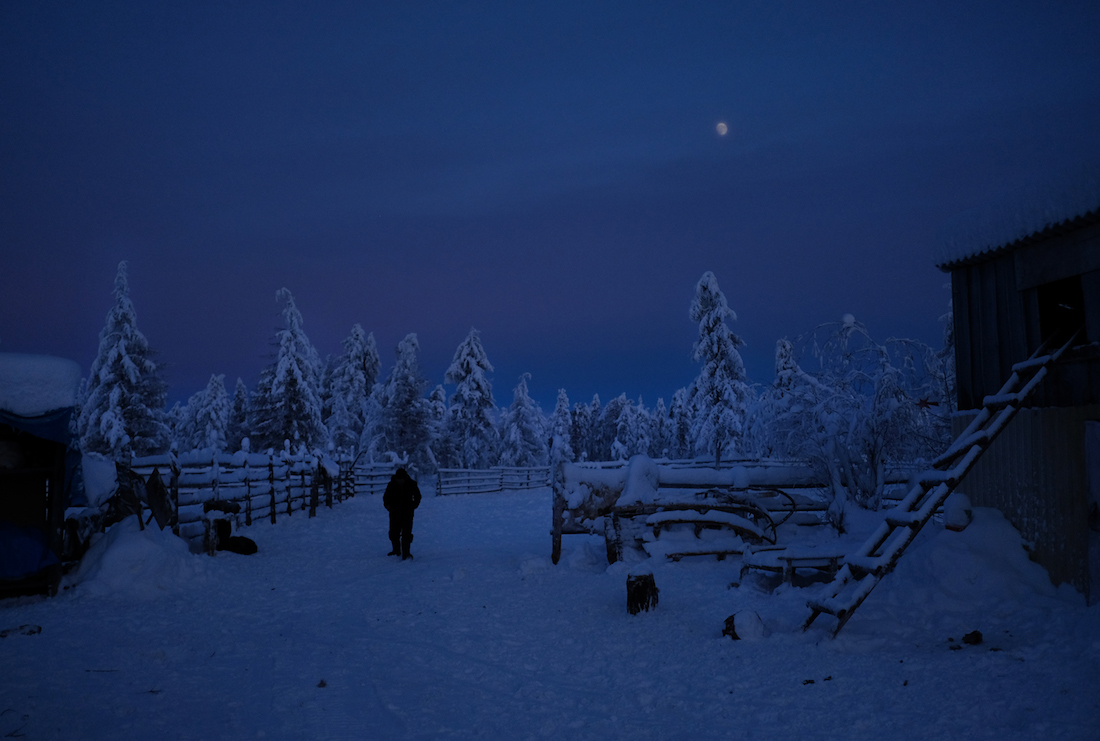 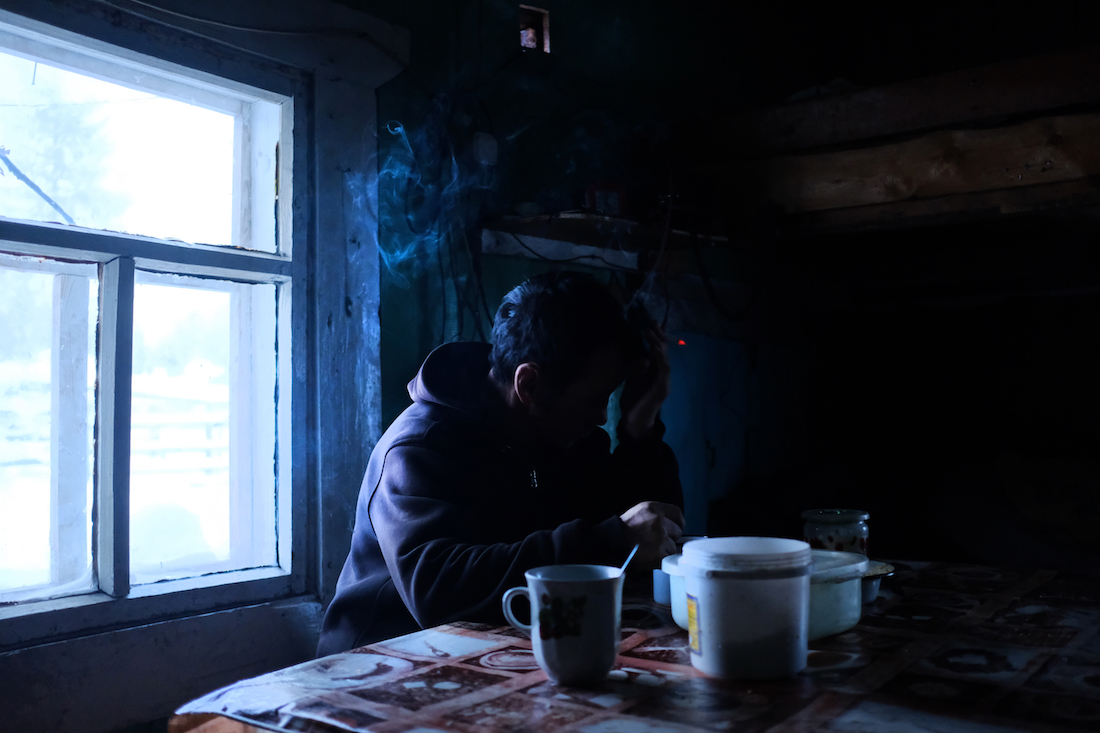 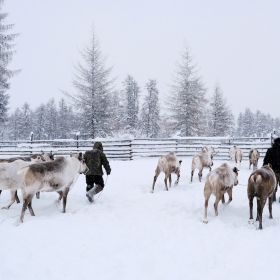 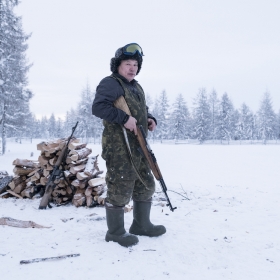 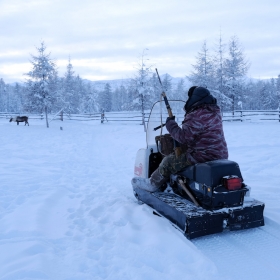 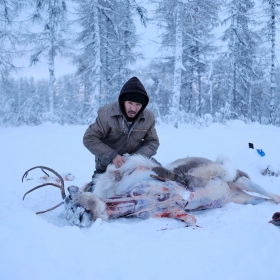 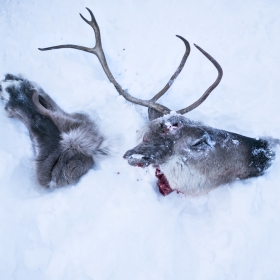 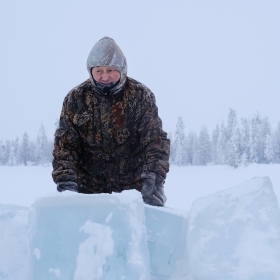 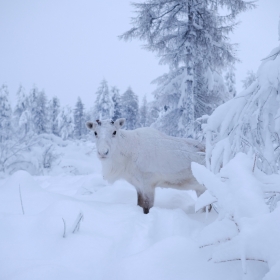 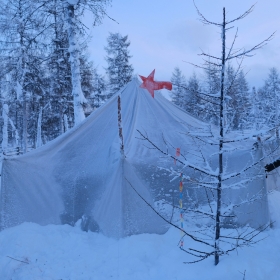 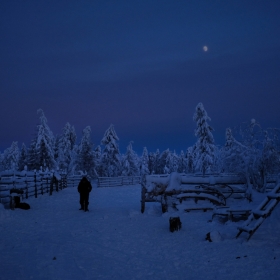 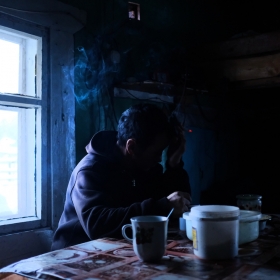 Filippo Valoti Alebardi
Long winter
Share
Support this photographer - share this work on Facebook.
In the North-East of Yakutia, Russia’s largest and coldest region, there are indigenous peoples, some of whom still live in a traditional economy and lead a nomadic lifestyle. One of the main occupations in this region has always been reindeer husbandry, an activity that has changed little over the past century.

Despite the fact that local reindeer breeders are gradually mastering the trends of the modern world —they use the Internet, solar panels and snowmobiles, their way of life differs from that of their distant ancestors. If before they had exchanged deer horns and meat for gunpowder and flour, now they exchange the same for fuel and snowmobile spare parts.

The life of reindeer herders in Yakutia is hard, the winter here is long, it lasts for seven months a year, the temperature drops to 50 degrees below zero, and all this time reindeer herders should spend near their flocks to protect them from predators. Reindeer herders have to live all winter in tents or weak wooden huts, use ice to get water, cut wood for firewood and survive in extremely low temperatures.

These difficulties together with the global trend towards urbanization gradually lead to the fact that even in the most remote areas of hard-to-reach Yakutia many do not want to live in the taiga and lead a nomadic life. Instead, they rush to cities where there are all the modern blessings of civilization. And reindeer herding, the main occupation in these places for hundreds of years, has become a profession on the verge of extinction.

"Long winter" is a photo essay dedicated to modern reindeer herders who are on the brink between modern civilization and the ancient way of life. It focuses on the attempt to explore this world, the world of spiritual beliefs and the use of modern technologies, the world of the past in modern times, the world on the verge of extinction.

About author:
Filippo Valoti Alebardi, an Italian-Russian photographer living in Moscow, was born in 1991. Since 2012, Filippo has been cooperating with major Russian and Italian online publications as a journalist and photographer. In the last year and a half, as an employee of the Russian news agency TASS, Filippo has taken part in several expeditions to the Arctic regions of Russia, where he began to study the lives of people in the most remote and hard-to-reach and extreme places. An important work was the study of the life of modern reindeer herders who, on the one hand, are trying to preserve their traditional way of life, and on the other, are increasingly changing under the influence of the modern world.