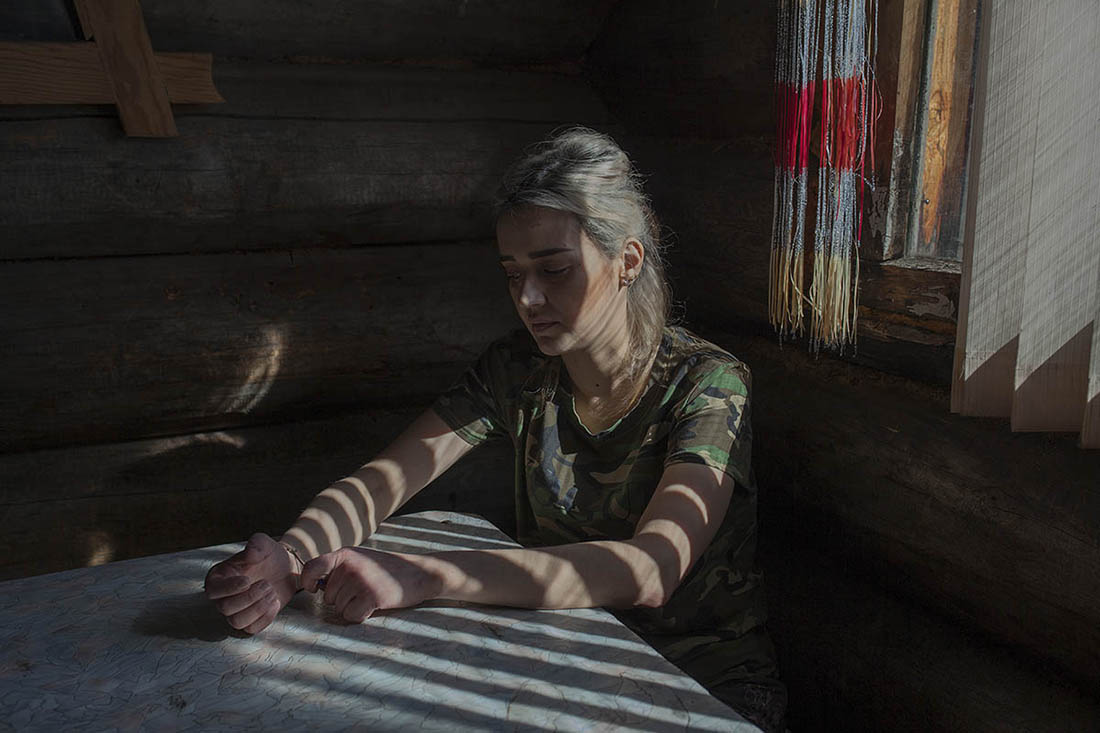 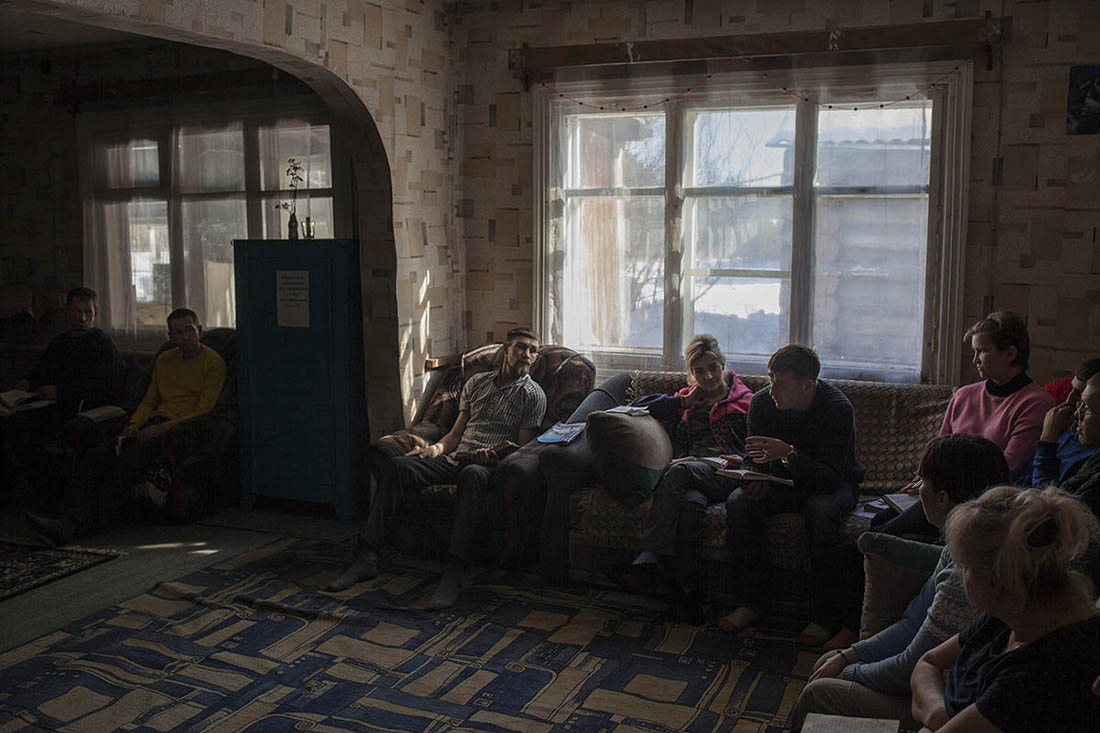 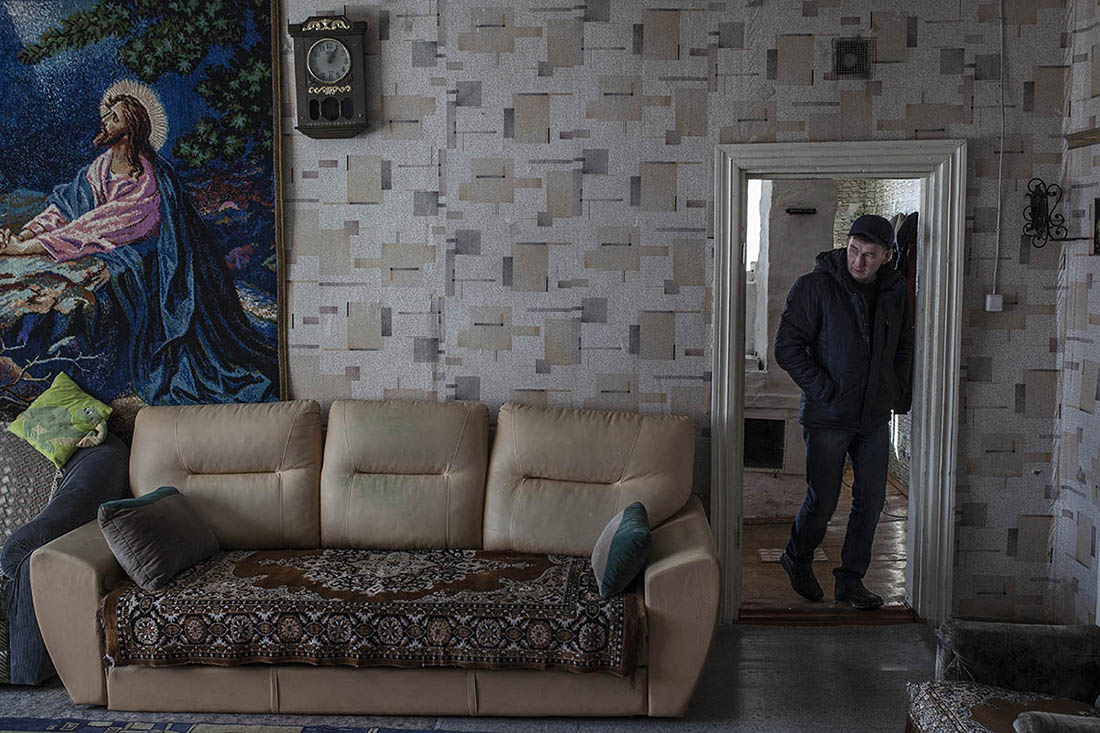 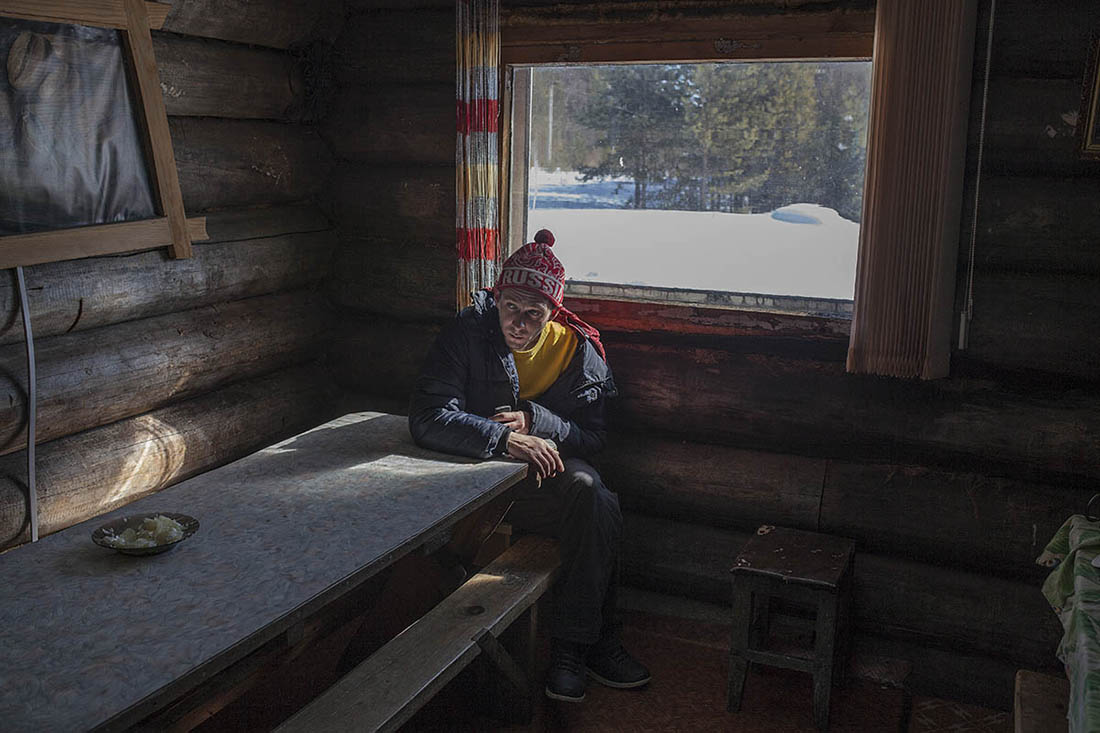 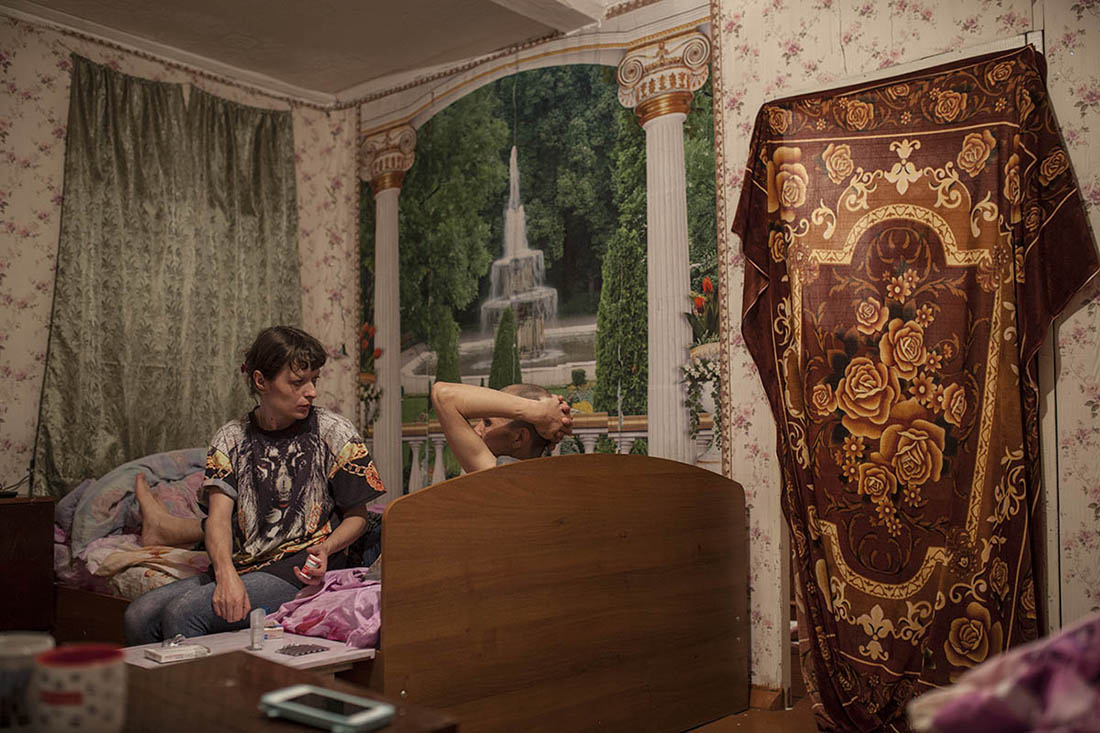 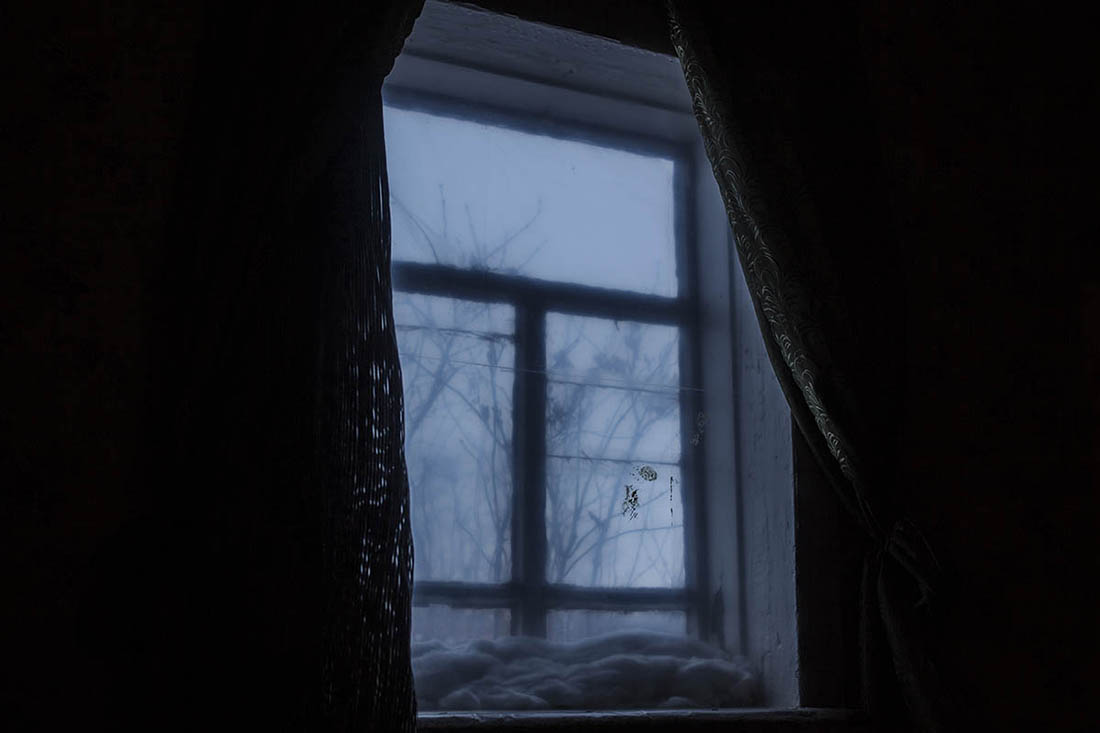 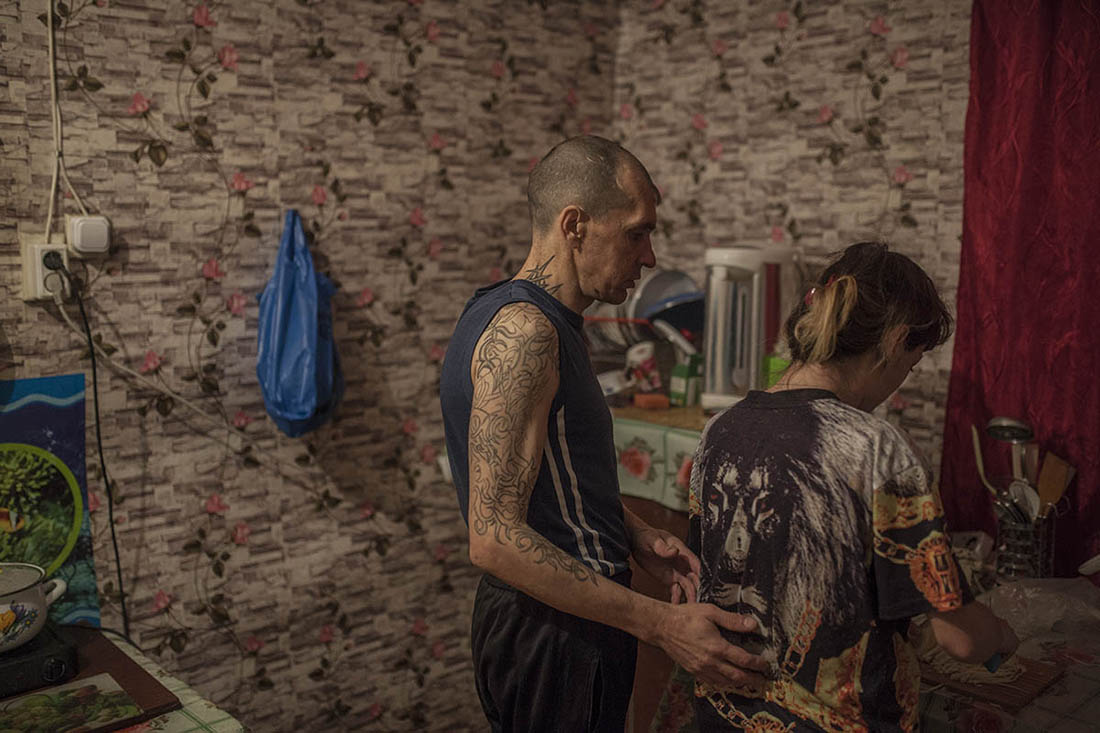 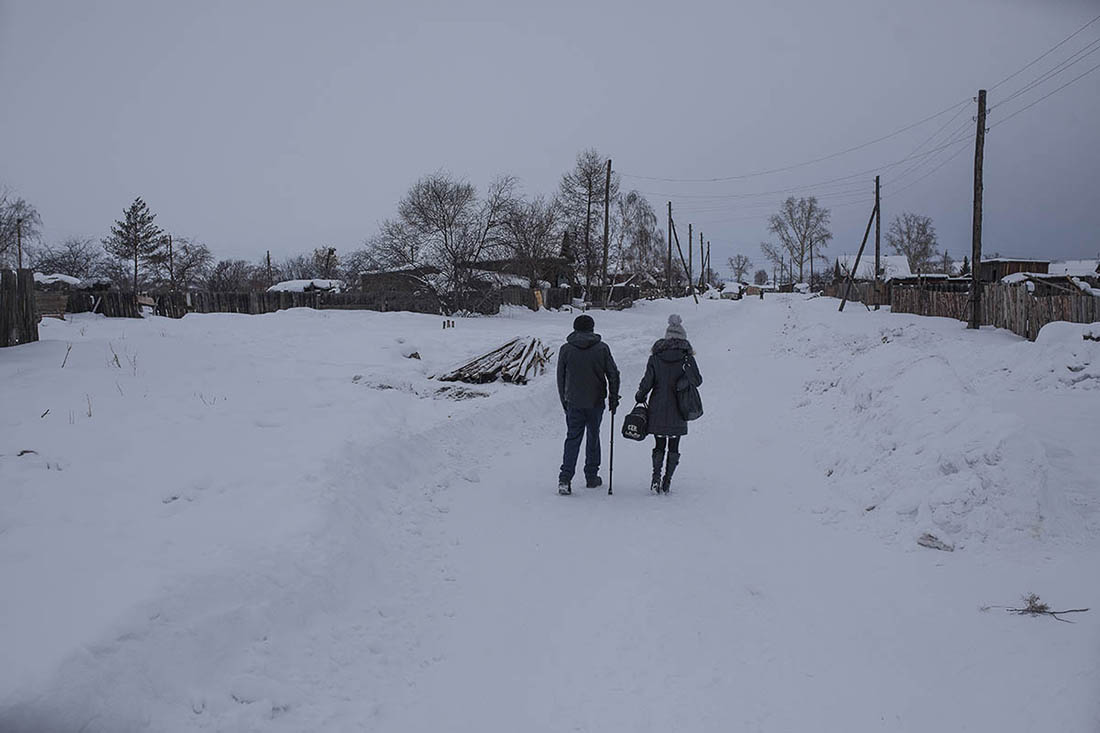 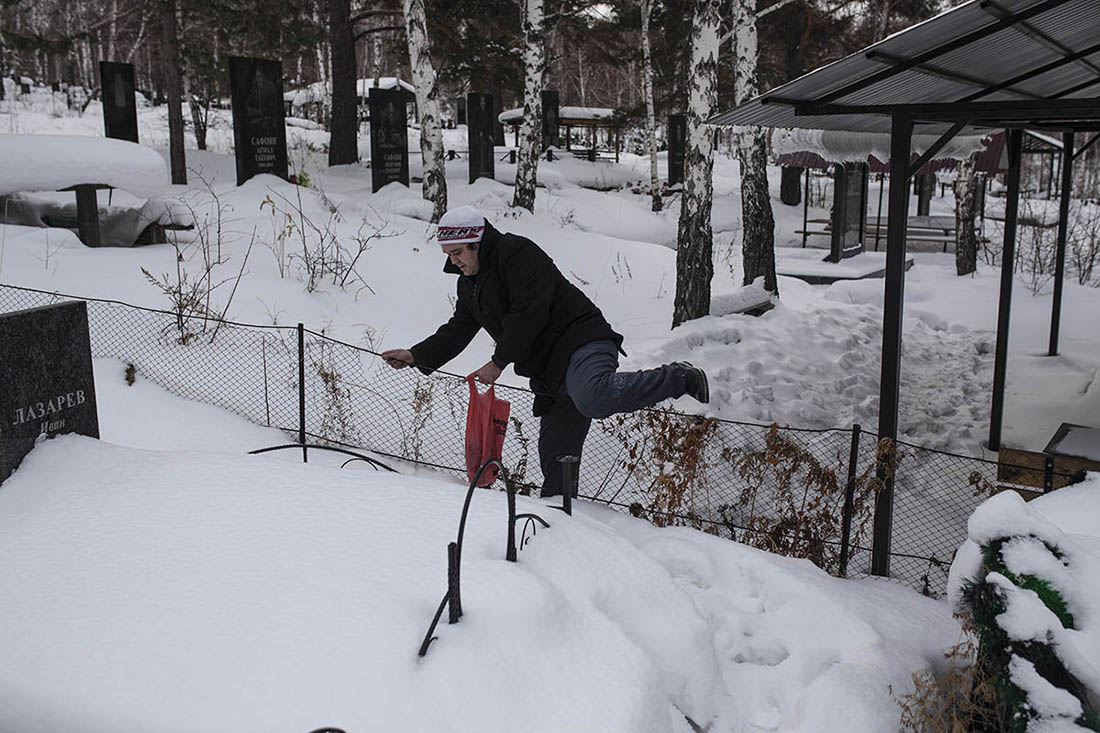 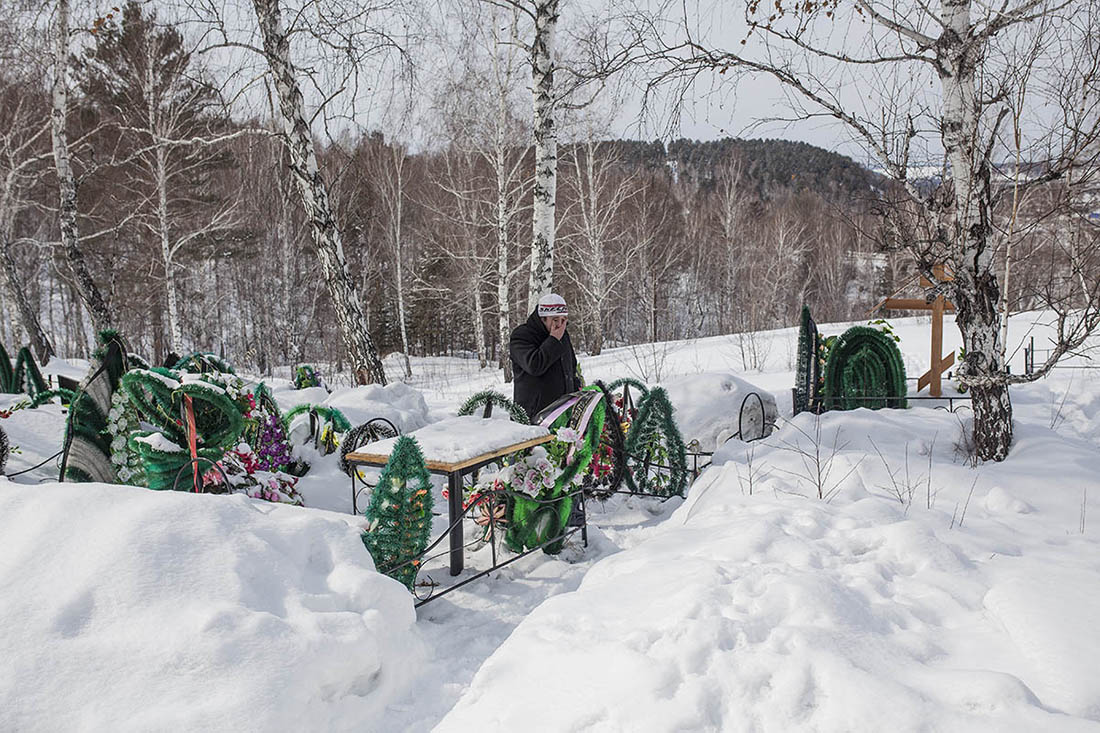 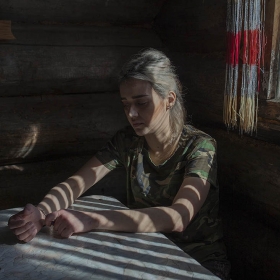 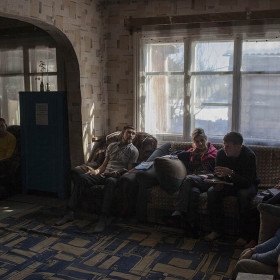 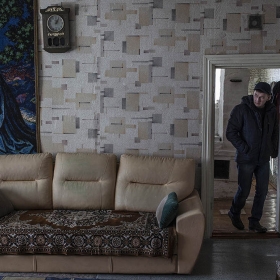 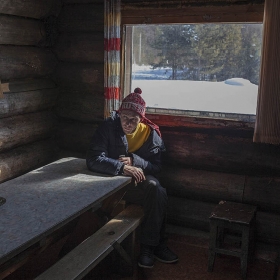 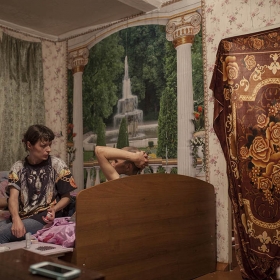 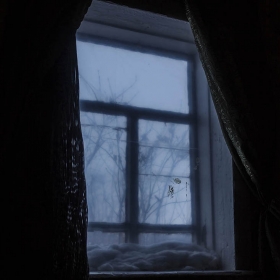 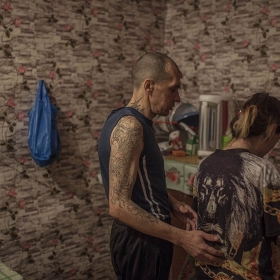 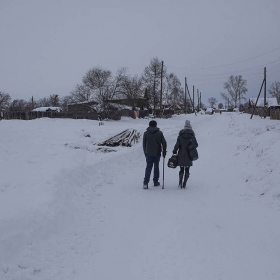 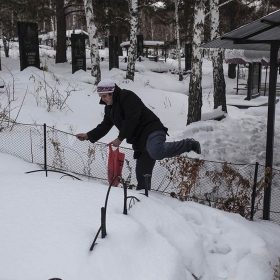 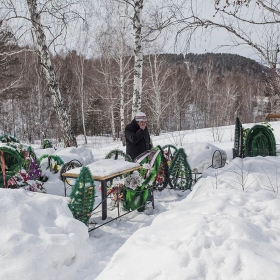 Vlad Dokshin
Living with HIV in Siberia
Share
Support this photographer - share this work on Facebook.
Every hour in Russia, 10 people become infected with HIV. Today, our country ranks third in the world in terms of the number of new cases of infection (after South Africa and Nigeria). A million Russians are HIV-positive. Irkutsk region is confidently among the first in terms of the spread of infection. In recent years the state policy aimed at stopping the intervention of foreign organizations in the life of the country was launched. NGOs, assisted by foreign funds, began to be branded "as foreign agents". First, Russia left the main source of funding and support - UNAIDS (United Nations Joint Program on HIV / AIDS), followed by others. Official Russian state position does not allow sex education, that, as many experts think, could have helped prevent the epidemic. People with HIV are often stigmatized and not accepted by the society. In my photographs I tried to capture the stories of this people.

About author:
Documentary photographer based in Moscow, Russia. I've been doing photography for 6 years since I was 18. Now I work for Novaya gazeta.