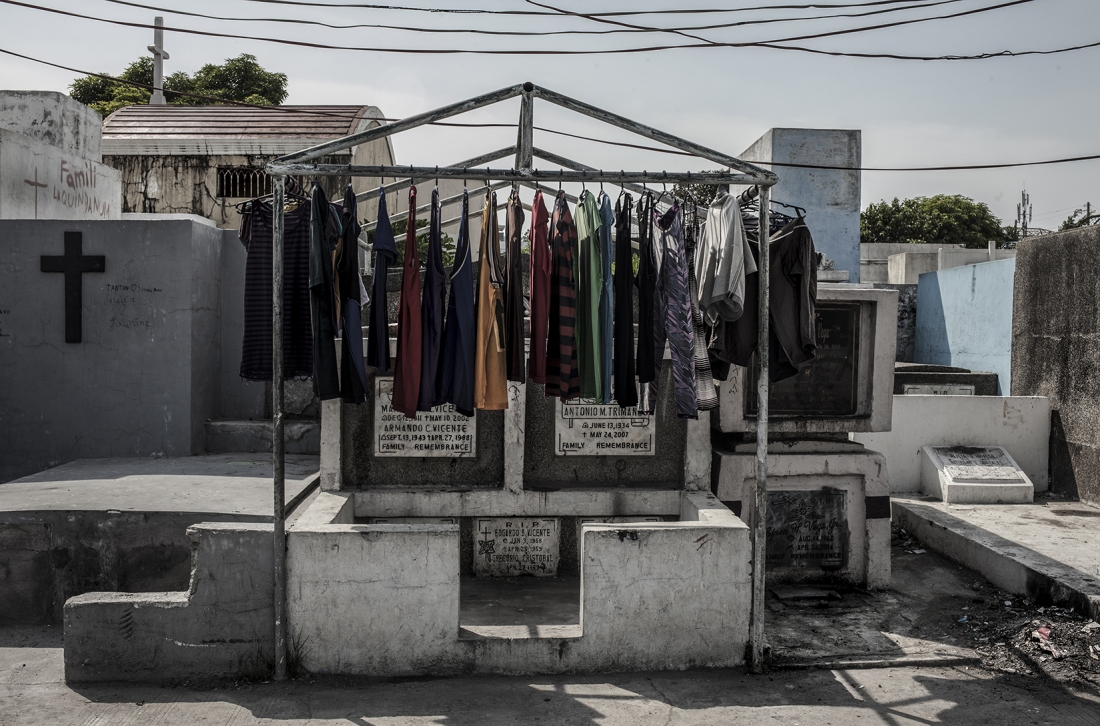 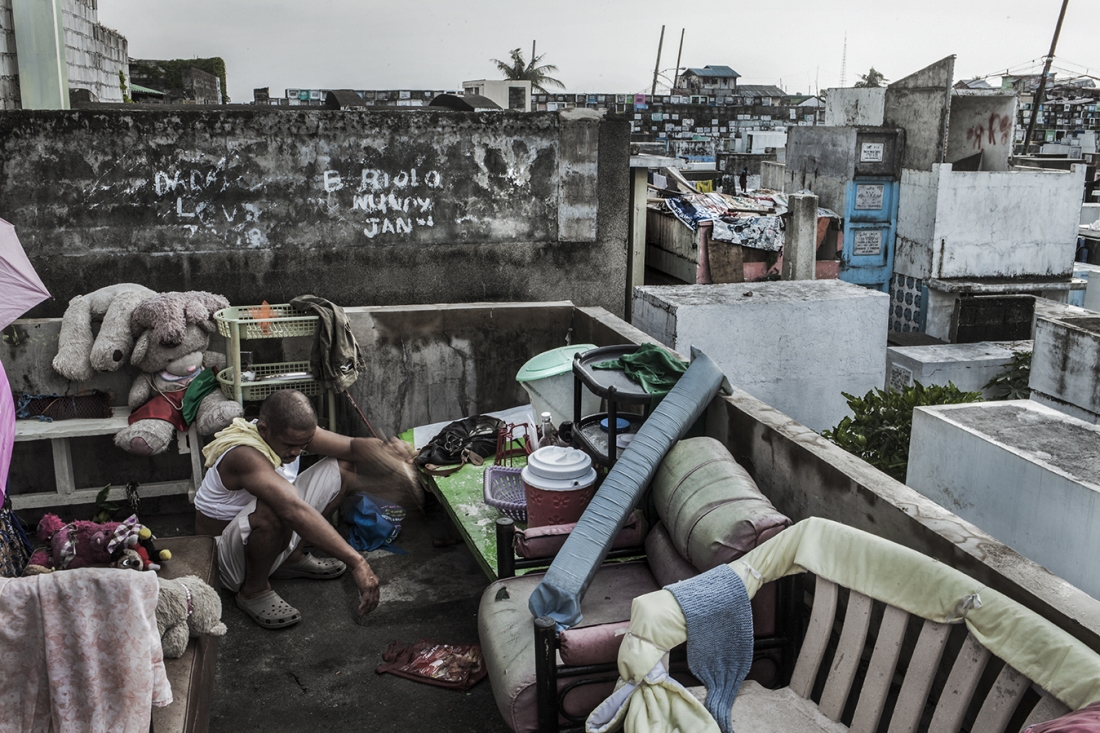 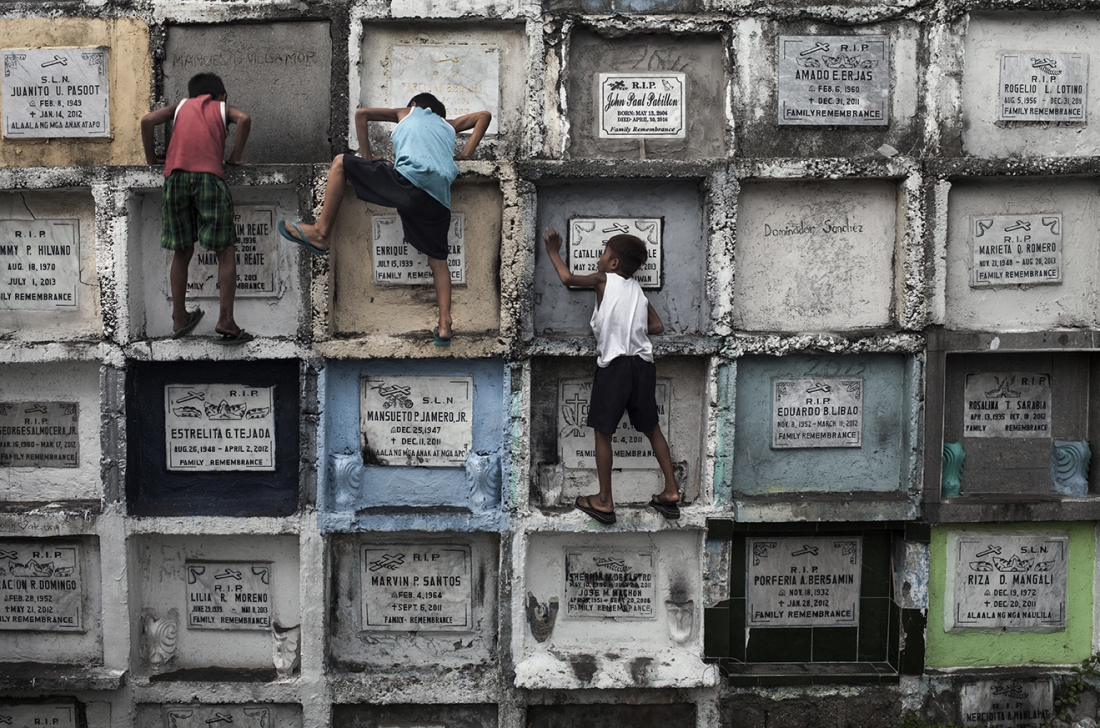 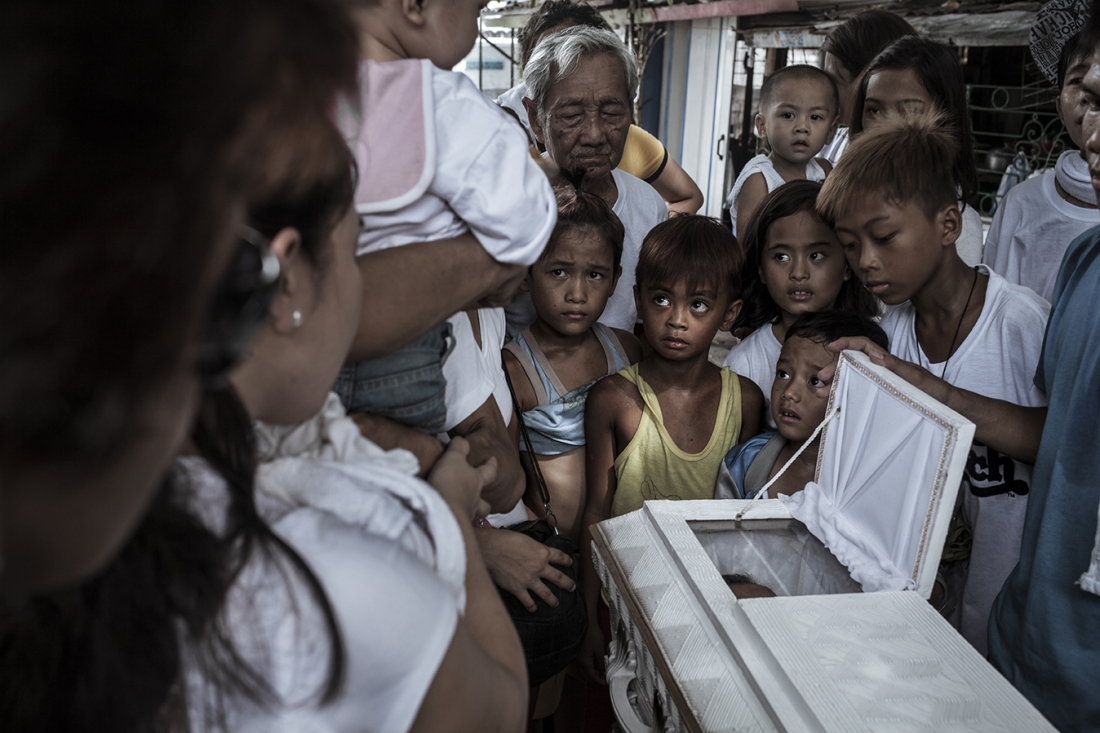 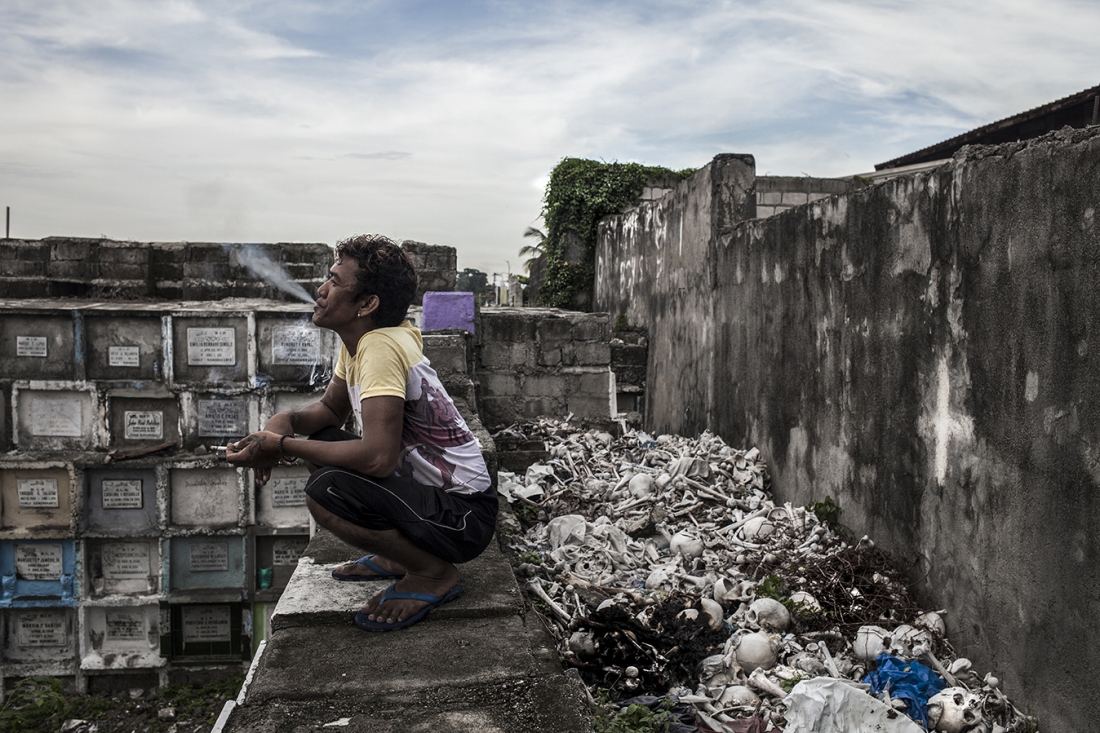 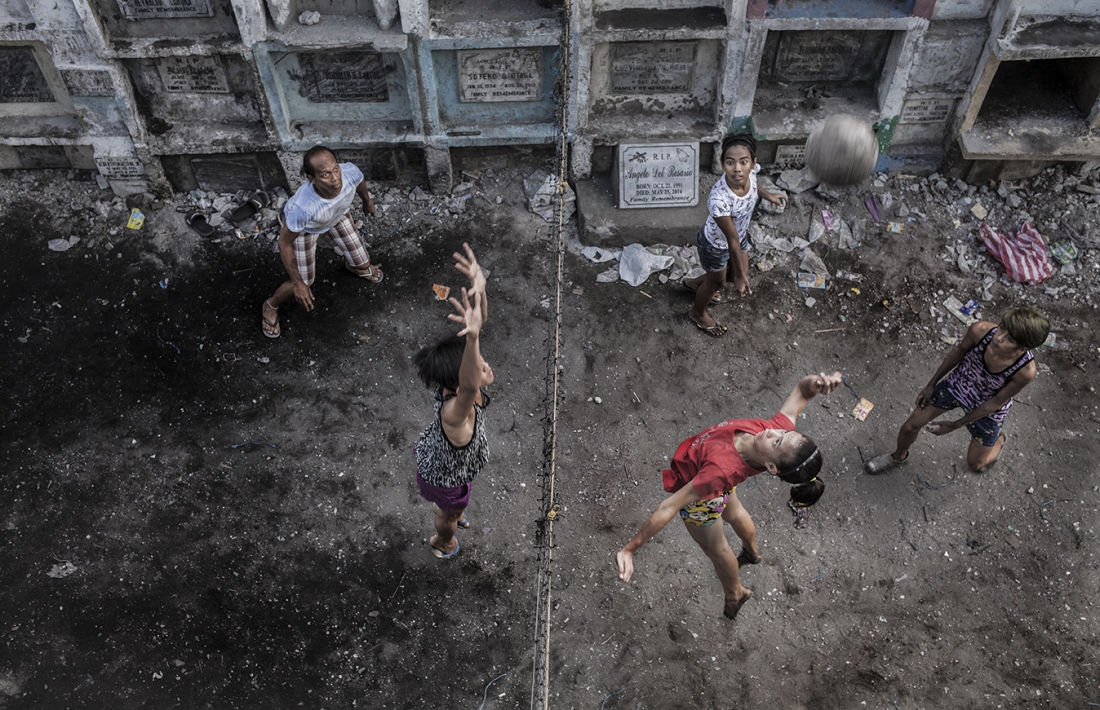 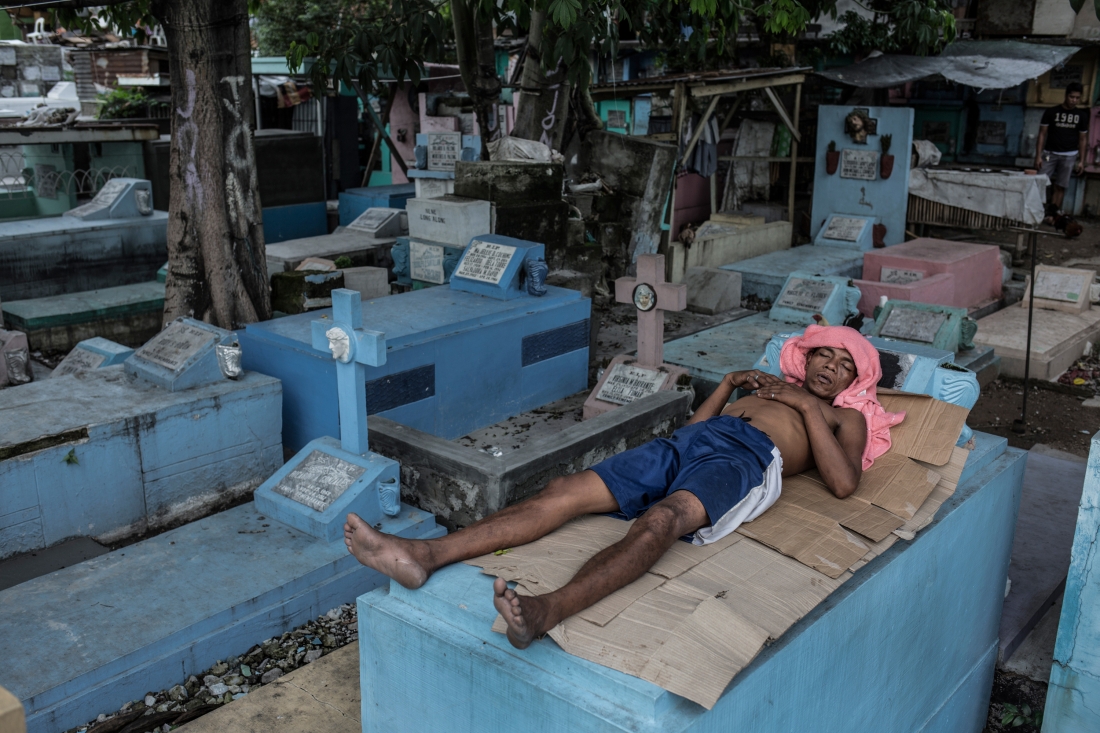 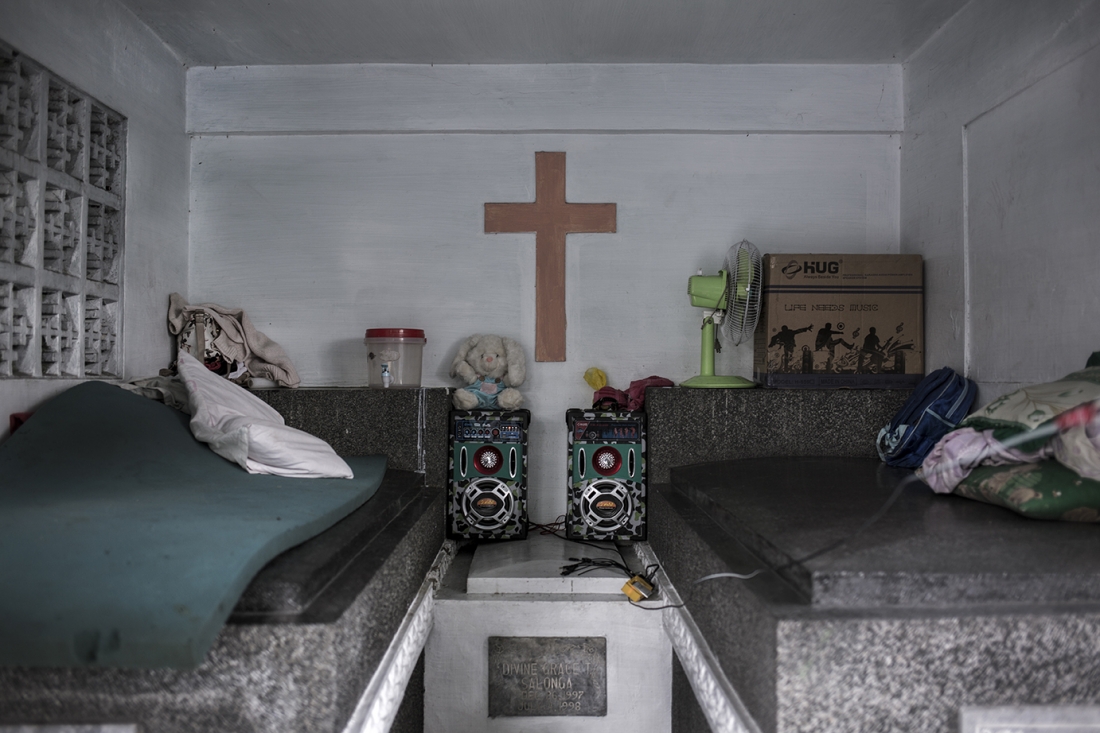 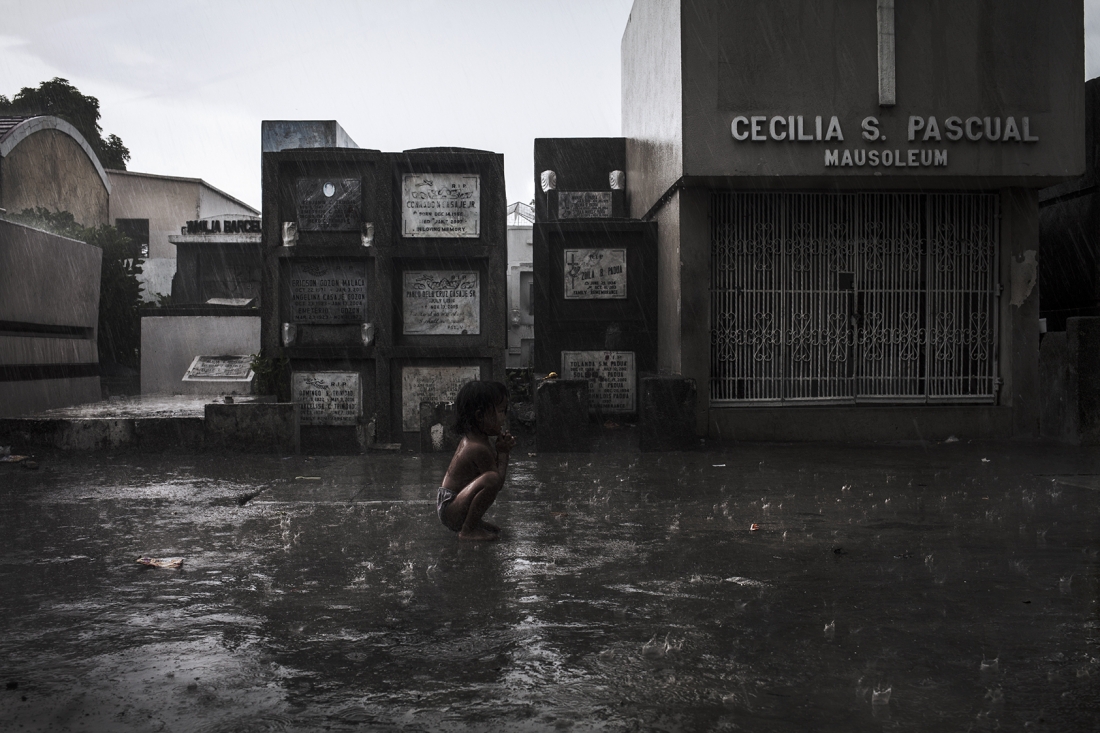 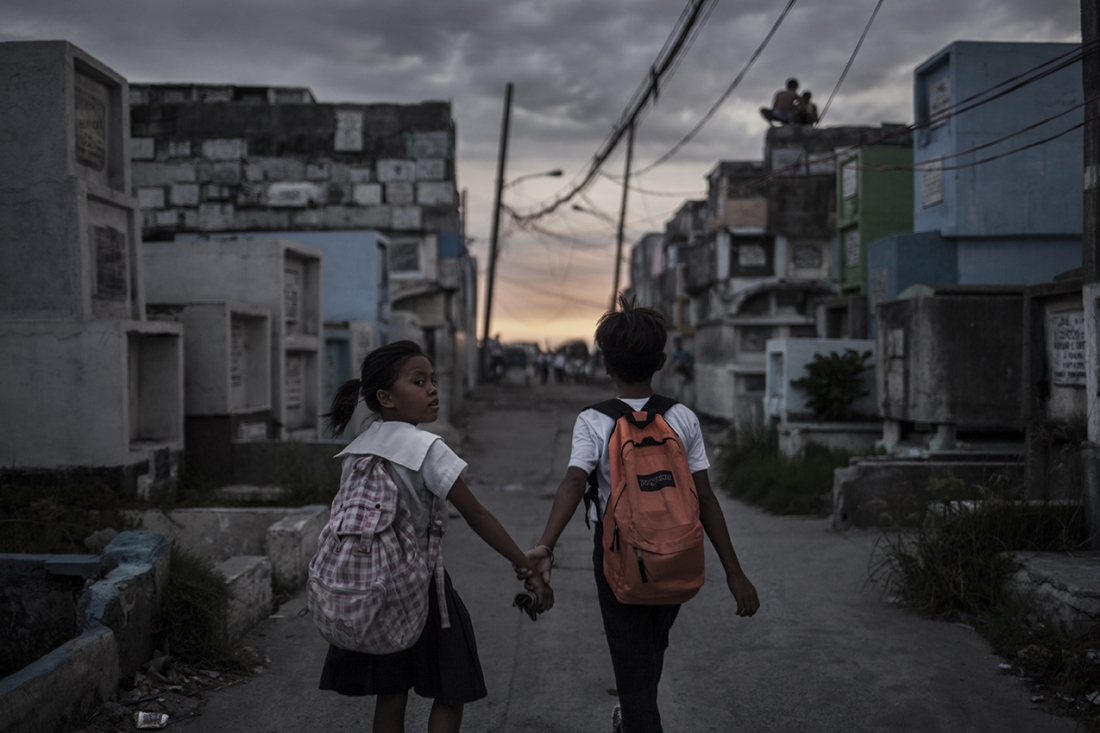 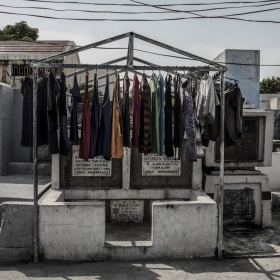 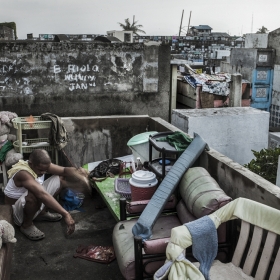 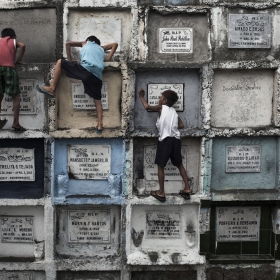 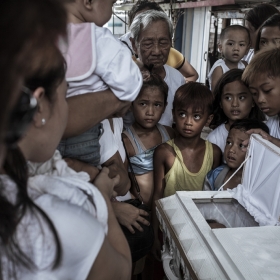 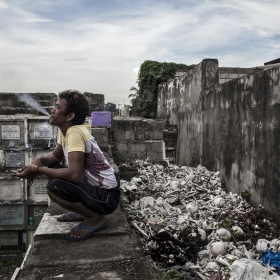 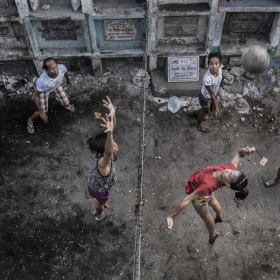 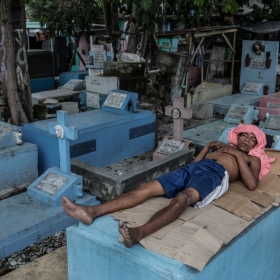 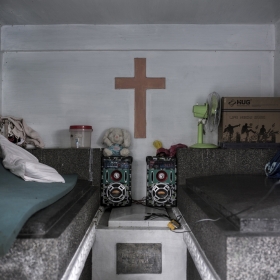 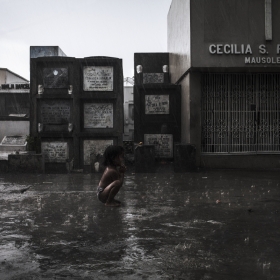 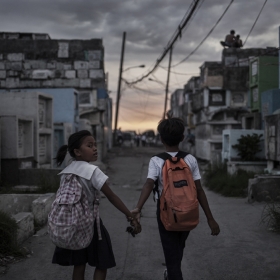 Gustavo Gusmão
Limbus
Share
Support this photographer - share this work on Facebook.
”limbus” which means margin, edge, border, fringe. With this origin, the connotation of limbo is a state of being neglected, forgotten.”
The cemeteries of Manila (the capital of the Philippines) are huge communities on the margins of society. With their own structures and manners of functioning, they are home to small houses, markets, eateries, and many shacks, in a situation that borders extreme poverty. Nicknamed "skeletons," "zombies," or "cemetery people," it is believed that 6,000 people live in the city's cemeteries, with approximately 2,000 living in the largest of them, the 54-hectare Manila North Cemetery.
For two years I photographed this place between life and death. Limbo is much more than the margins of society, the fringes of the forgotten, the decades-long abandonment of a part of the population. Limbo is the destruction of the moral values of a country, of a religion. It is the daily fight of overpopulation over physical space divided between the living and the dead. There are generations of families born and raised in the cemetery who economic subsistence depends on death. This is a project that strives to show the world how these people, practically invisible to society, survive.

About author:
Gustavo Gusmão is an Assistant Director of films and Photographer currently based in São Paulo, Brasil. A native of São Paulo, Gustavo completed his Master’s degree in documentary filmmaking from the Autonomous University of Barcelona. In his spare time, he likes to travel and photograph around the world. Past locations include China, India, Nepal, Indonesia, Cambodia, Thailand and the Philippines. His photos invoke the emotional relationship between people and their environments.