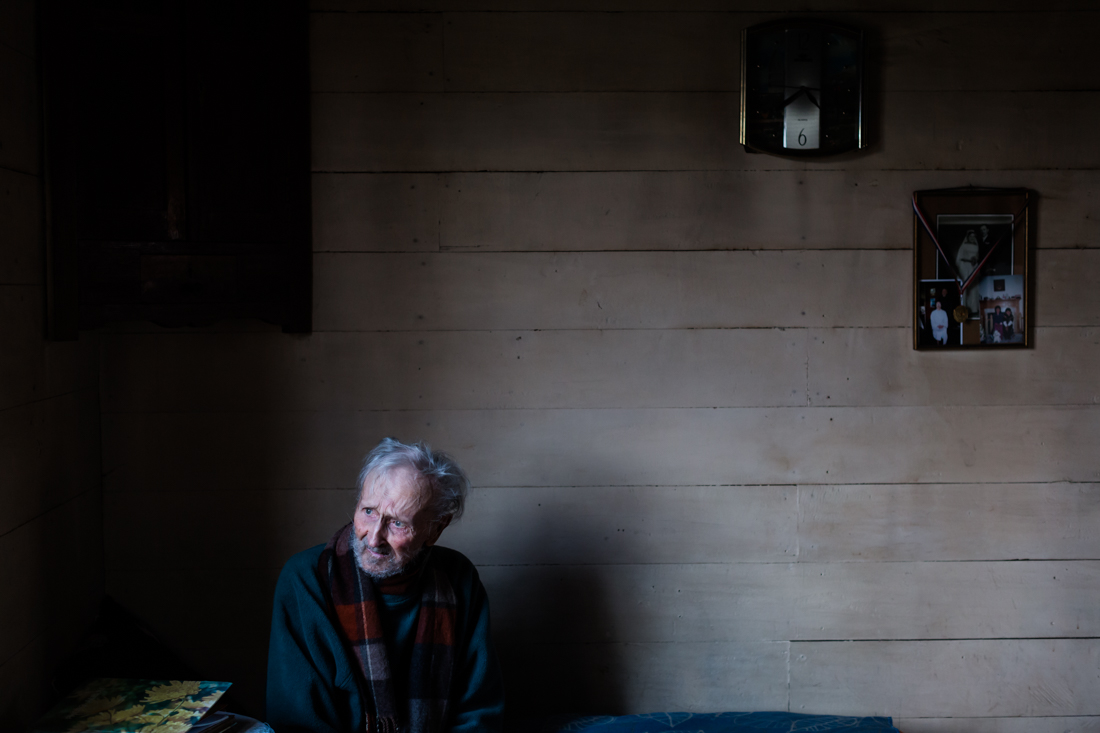 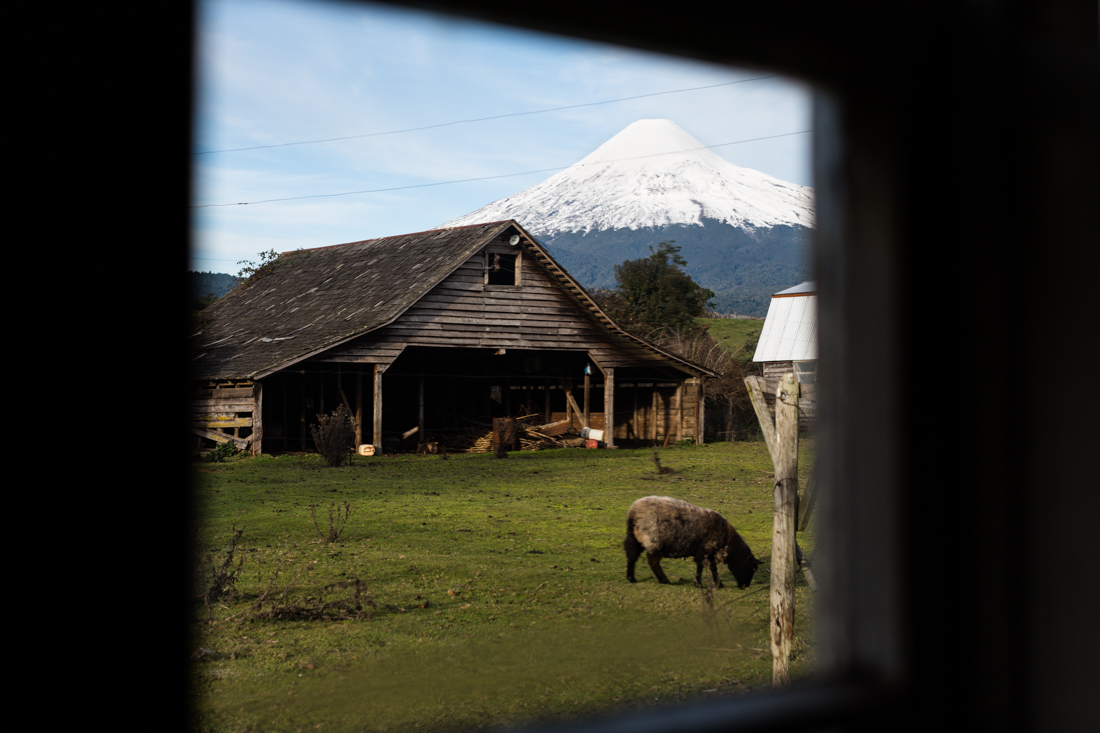 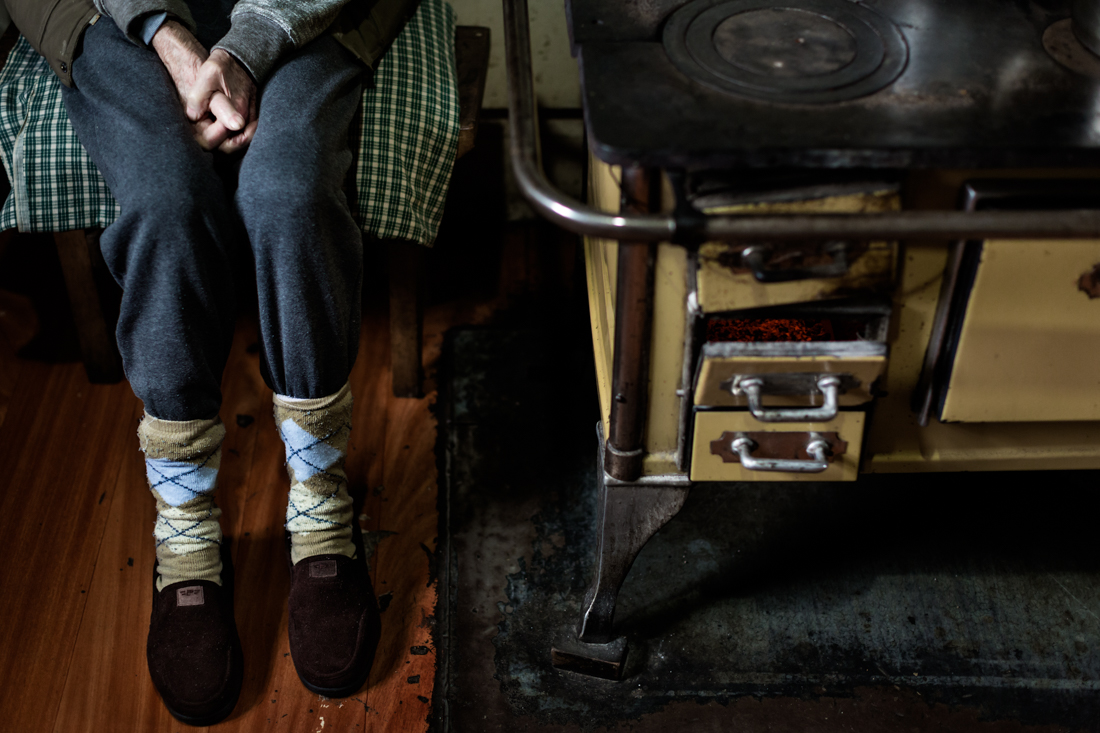 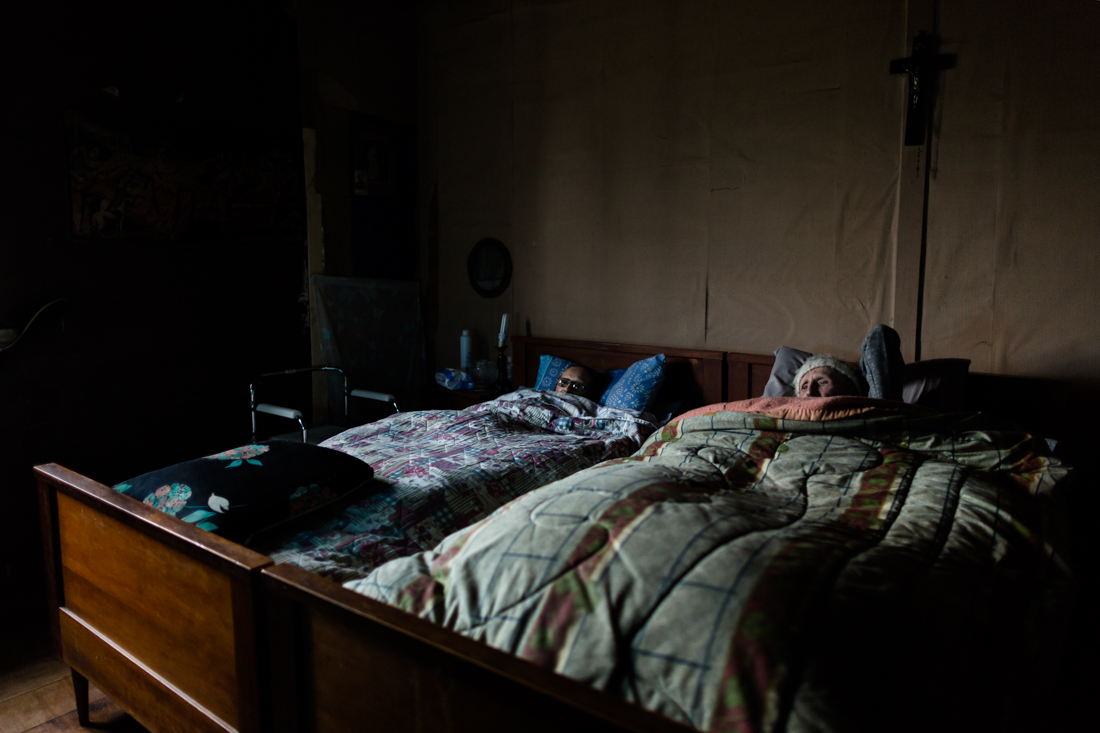 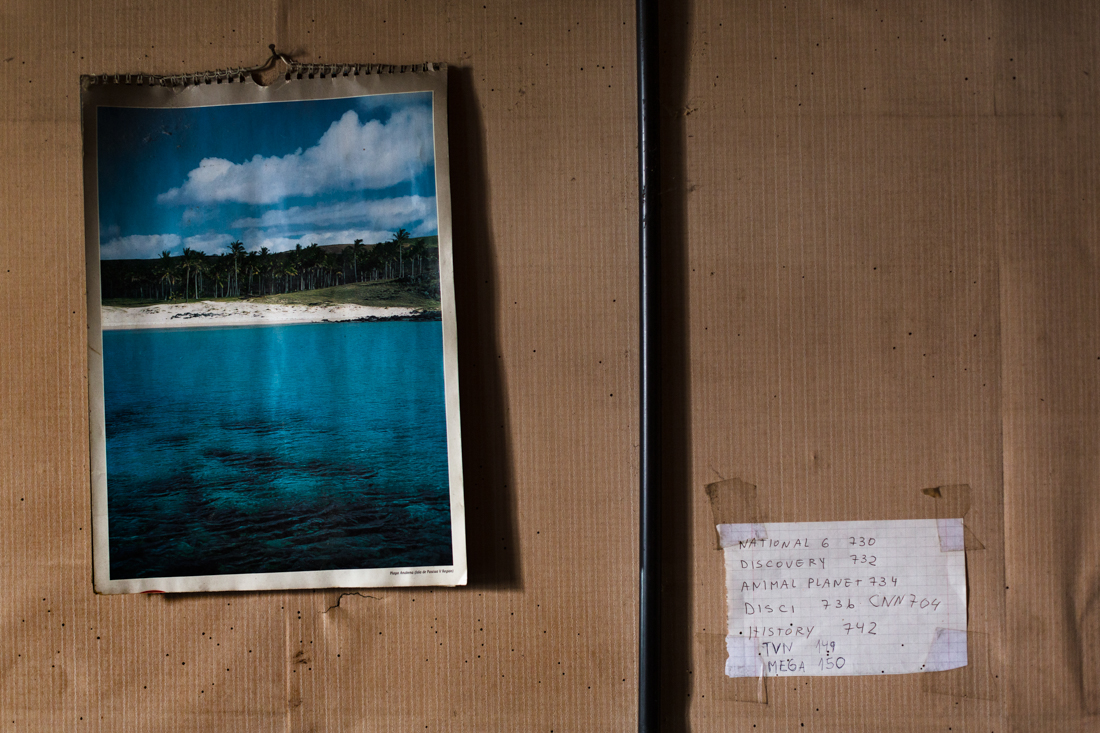 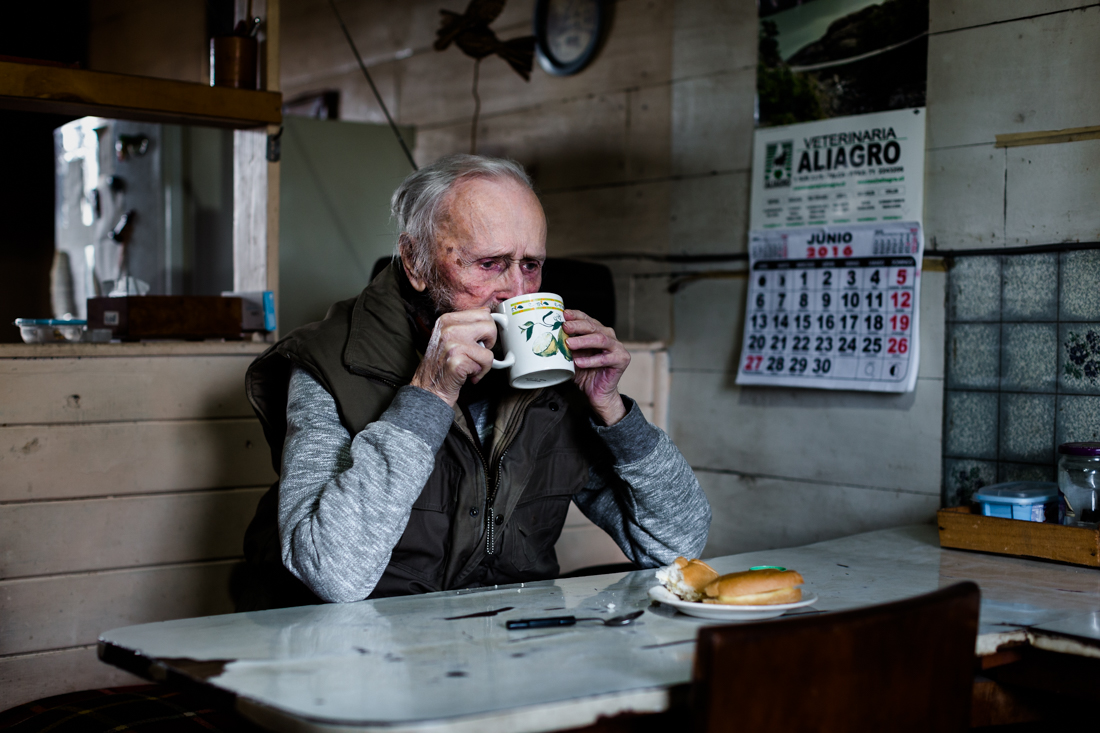 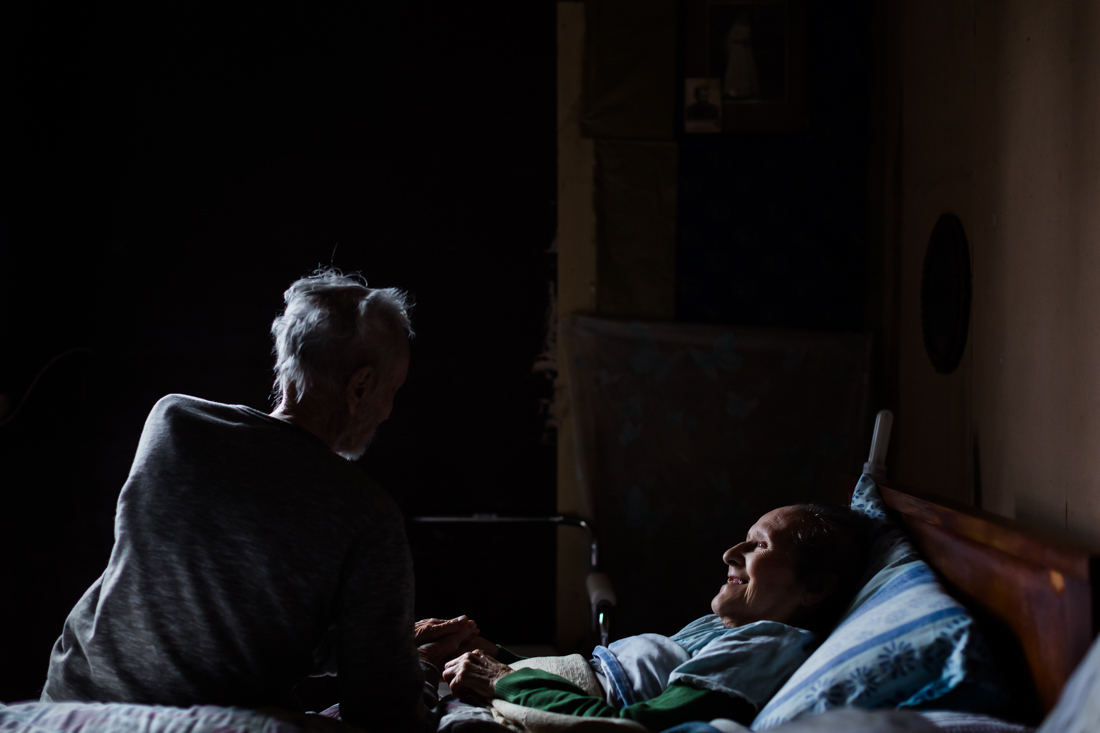 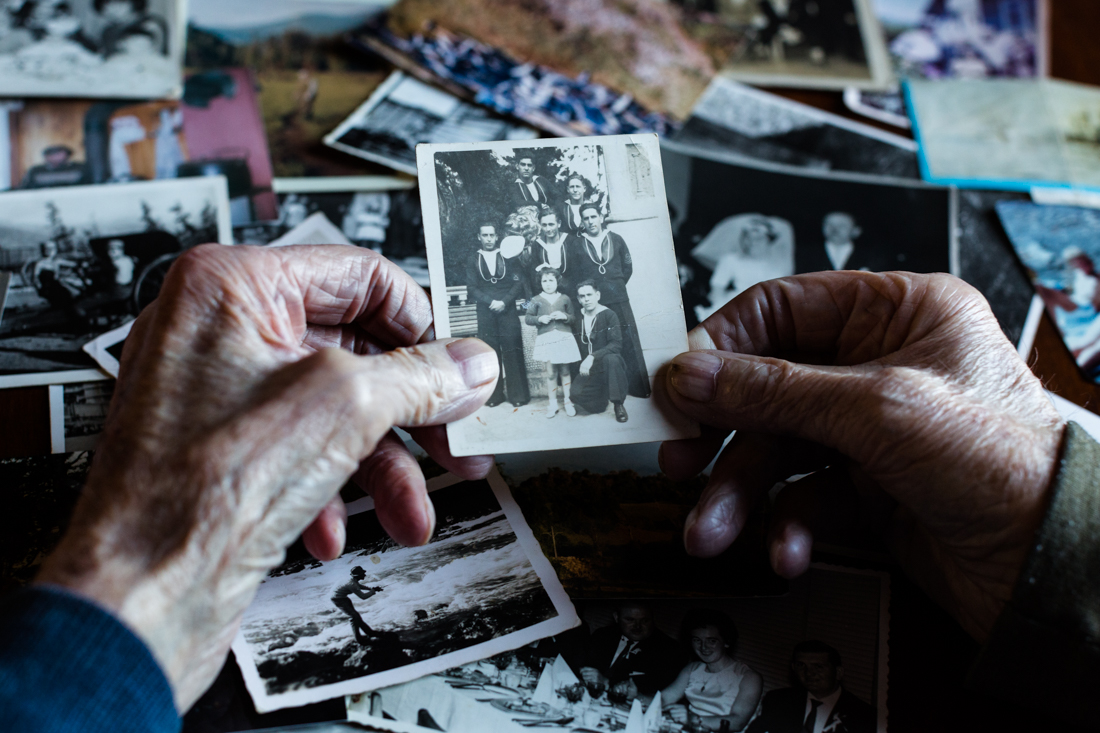 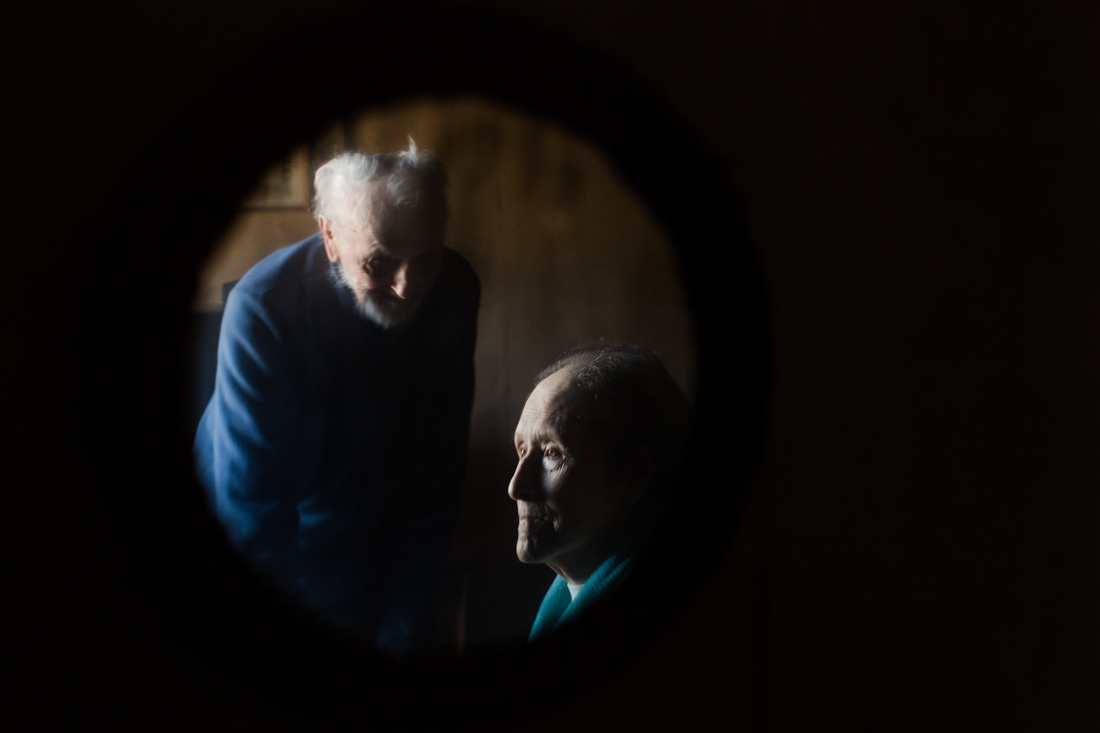 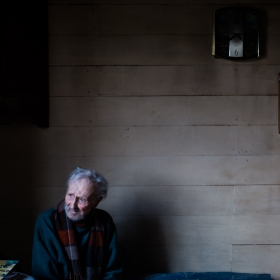 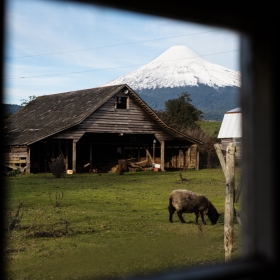 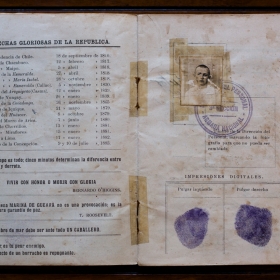 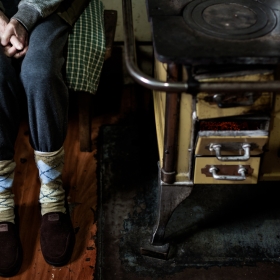 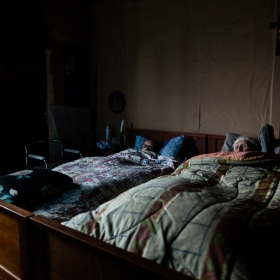 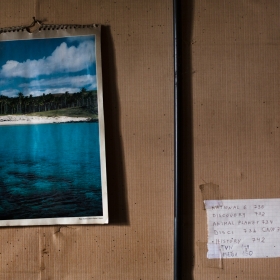 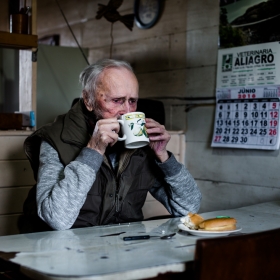 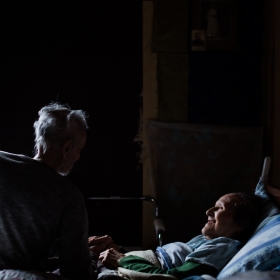 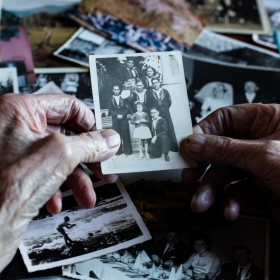 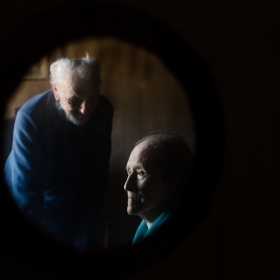 The Time I Have Left is a poetic documentary project about addressing end-of-life issues. I followed the charming Hugo Küschel; the oldest man in my grandparents’ village of Las Cascadas, Chile. The project portrays the last year of Hugo’s life, the relationship with his wife, Wilma, and his battle against aging and memory loss.

Hugo was often confused by the most familiar of things. He had clear memories of his teenage years in the Navy, but sometimes forgot the name of his wife, Wilma. It was comforting to watch Hugo laugh off these mistakes. The Time I Have Left explores the point of view of a person who only had contact with the outside world peering out the windows, watching television and looking at old photographs. This project documents how Hugo created his own world in order to keep his precious remembrances alive.

I was once afraid of growing old. Through the process of working on this project, I have gained an understanding of Hugo’s perspective on the life-death relationship, and now, I understand this late stage in life as a beautiful, but raw part of the human experience.

The Time I Have Left explores memory and time, and how these two concepts interact as they relate to mortality. At the same time, this project has become a means for me to return to my roots, and reconnect with the land where many of my early memories originated.

About author:
I’m a Chilean documentary photographer and filmmaker focused on social and cultural issues. I am based between Chile and San Francisco, CA.

I work with stills, audio, and video. Using the medium of photography and video as a tool for social observation, images allow me to understand the importance of listening to other people’s stories.

I am interested in pursuing the issues and formal concerns of visual storytelling not only as an expression of my own inner vision, but also as a language to explore new realities and communicate narratives that usually are not represented in mainstream society and media.