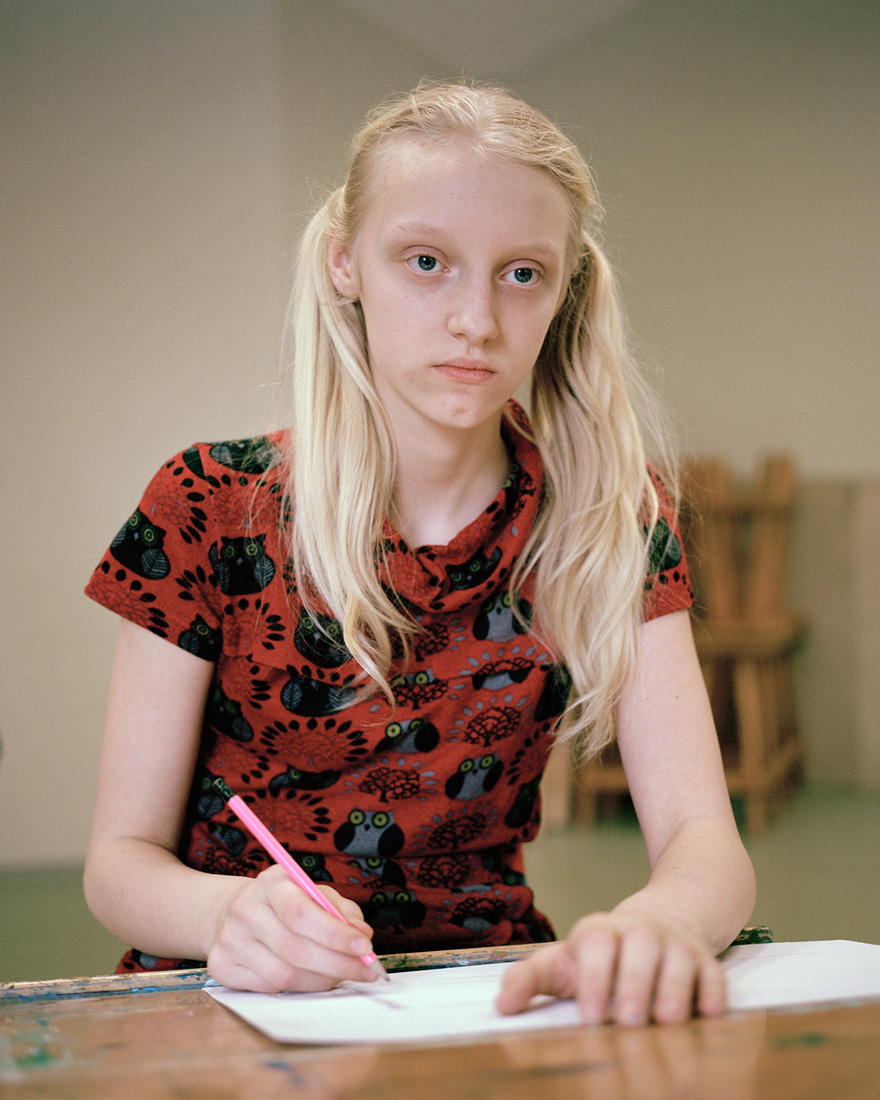 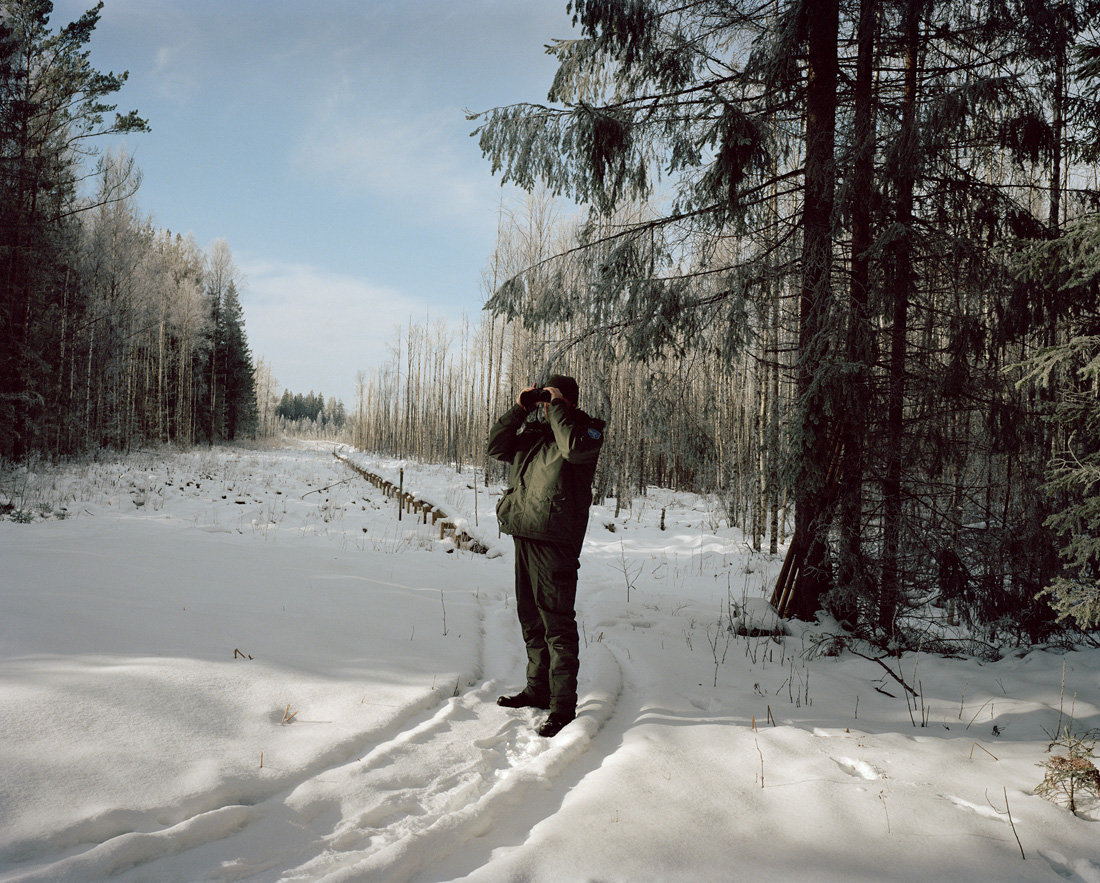 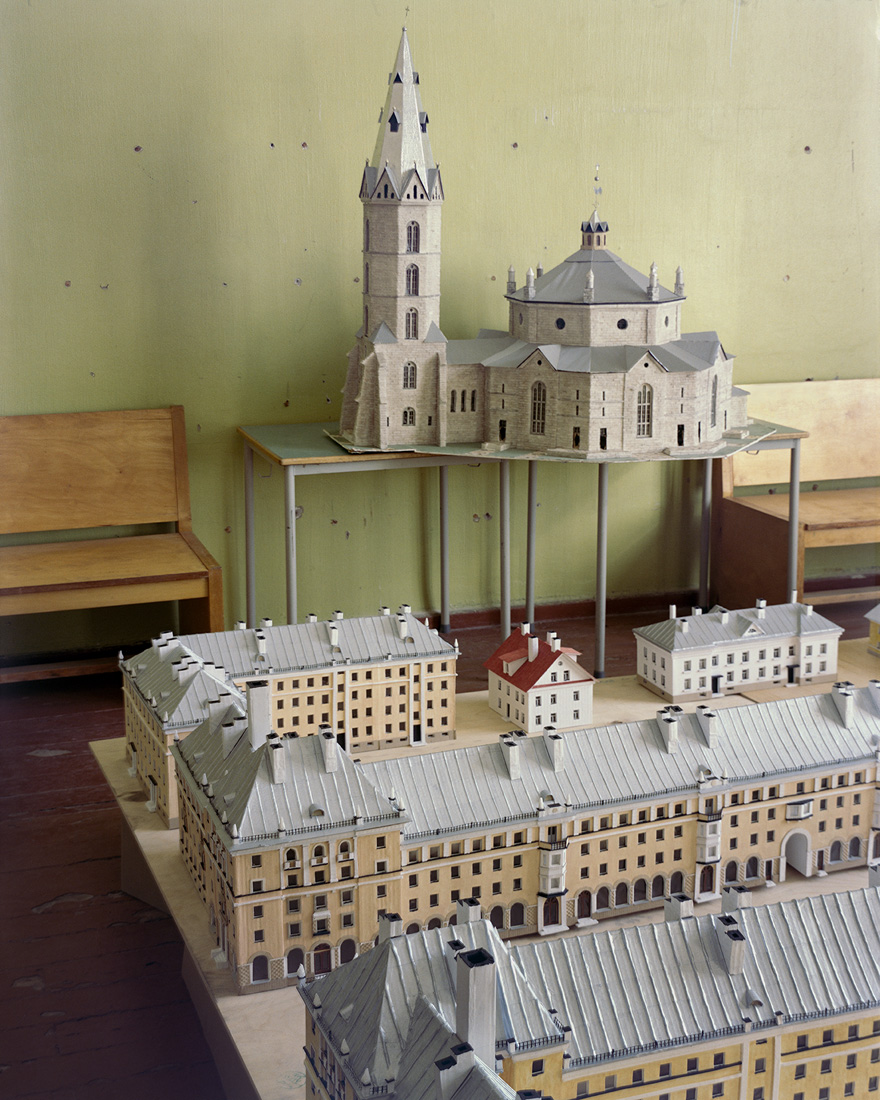 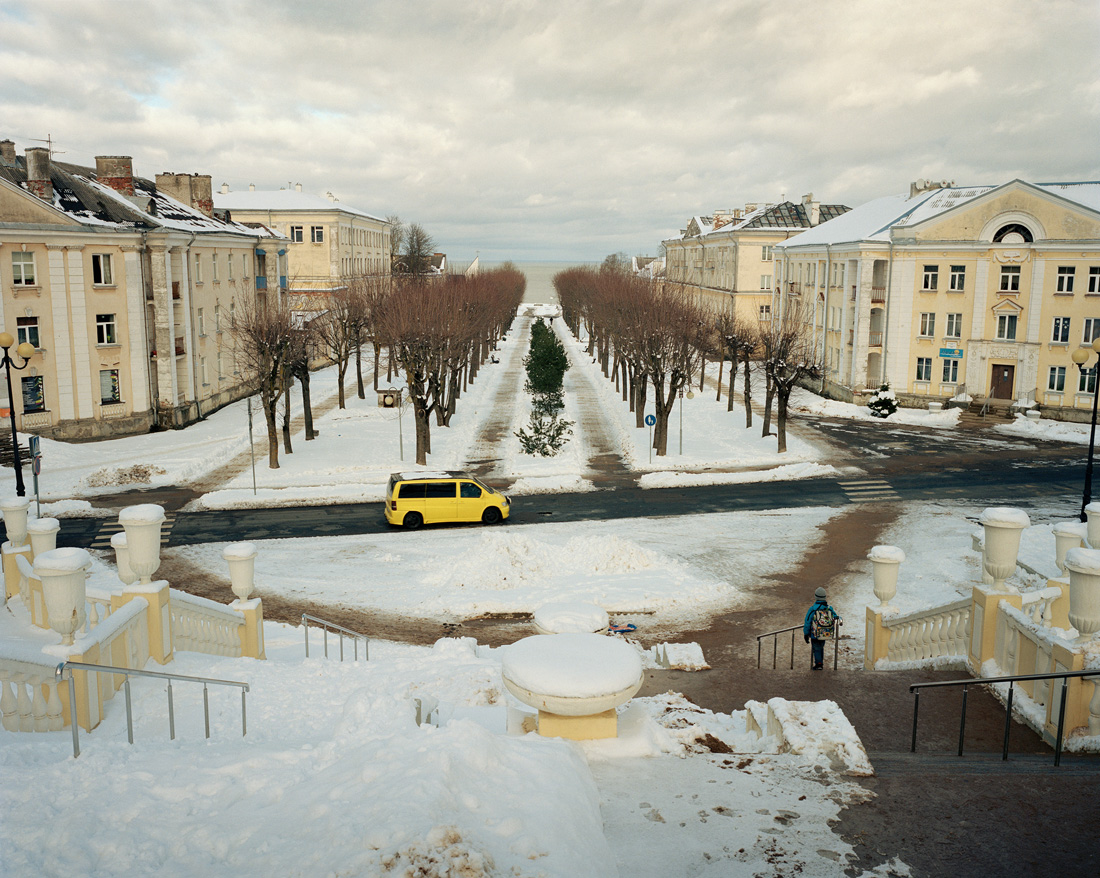 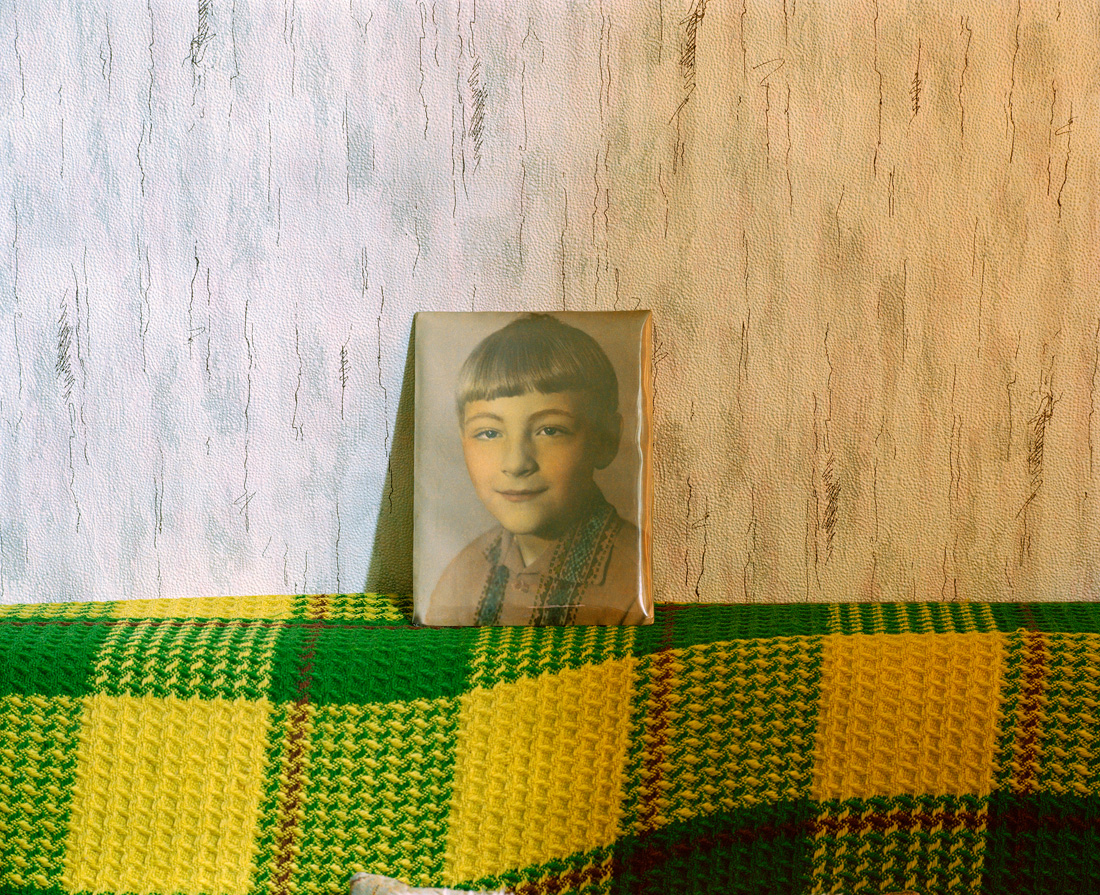 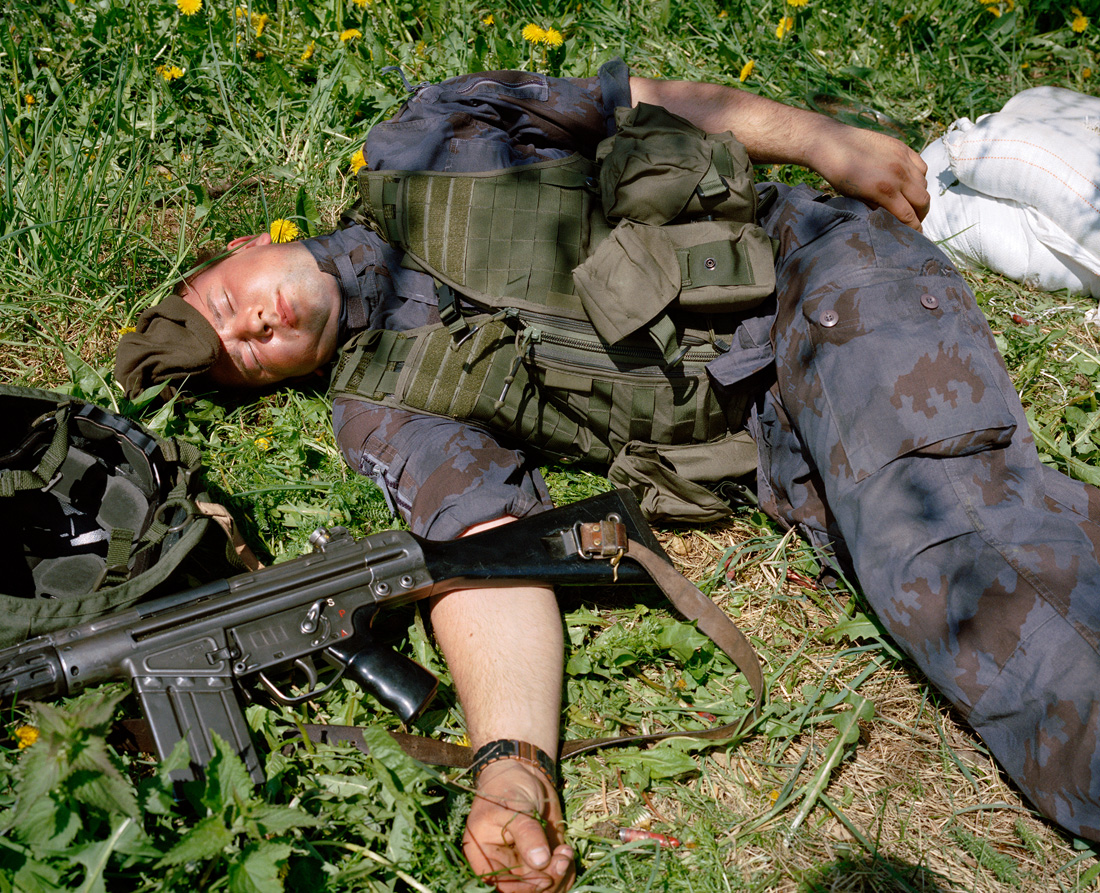 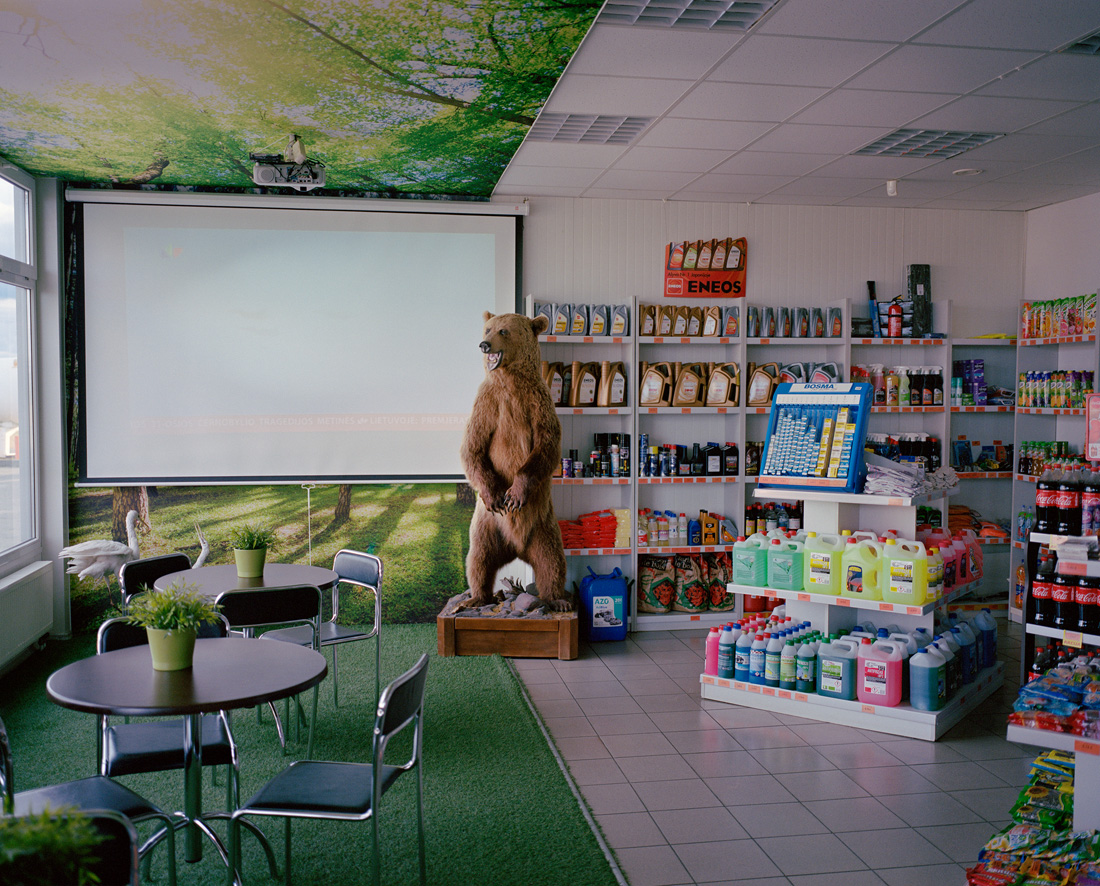 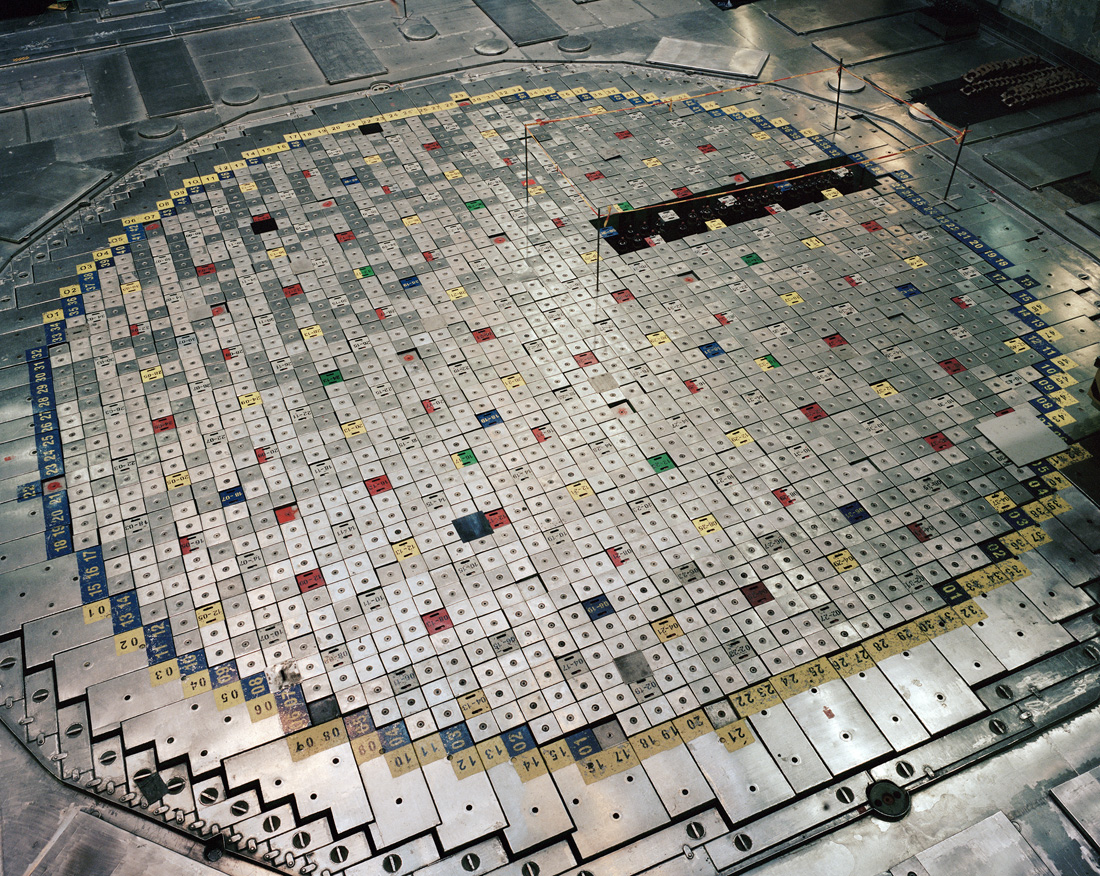 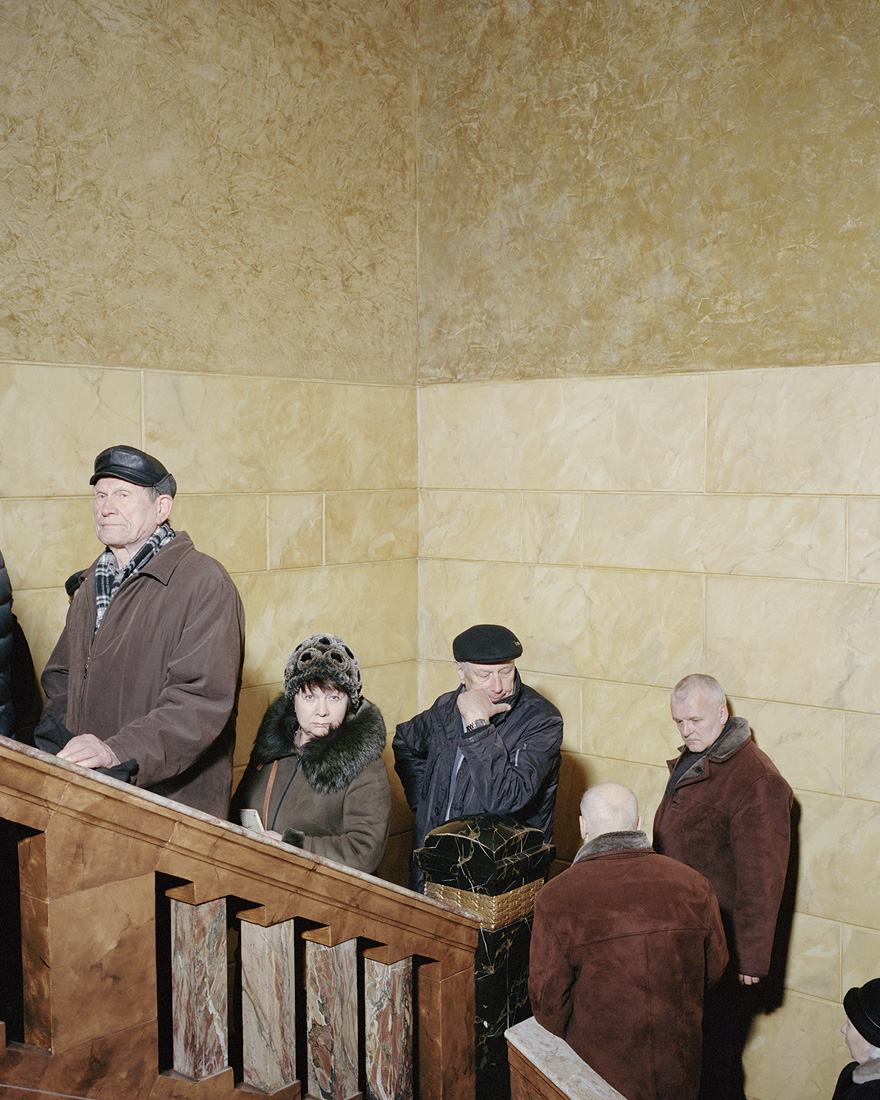 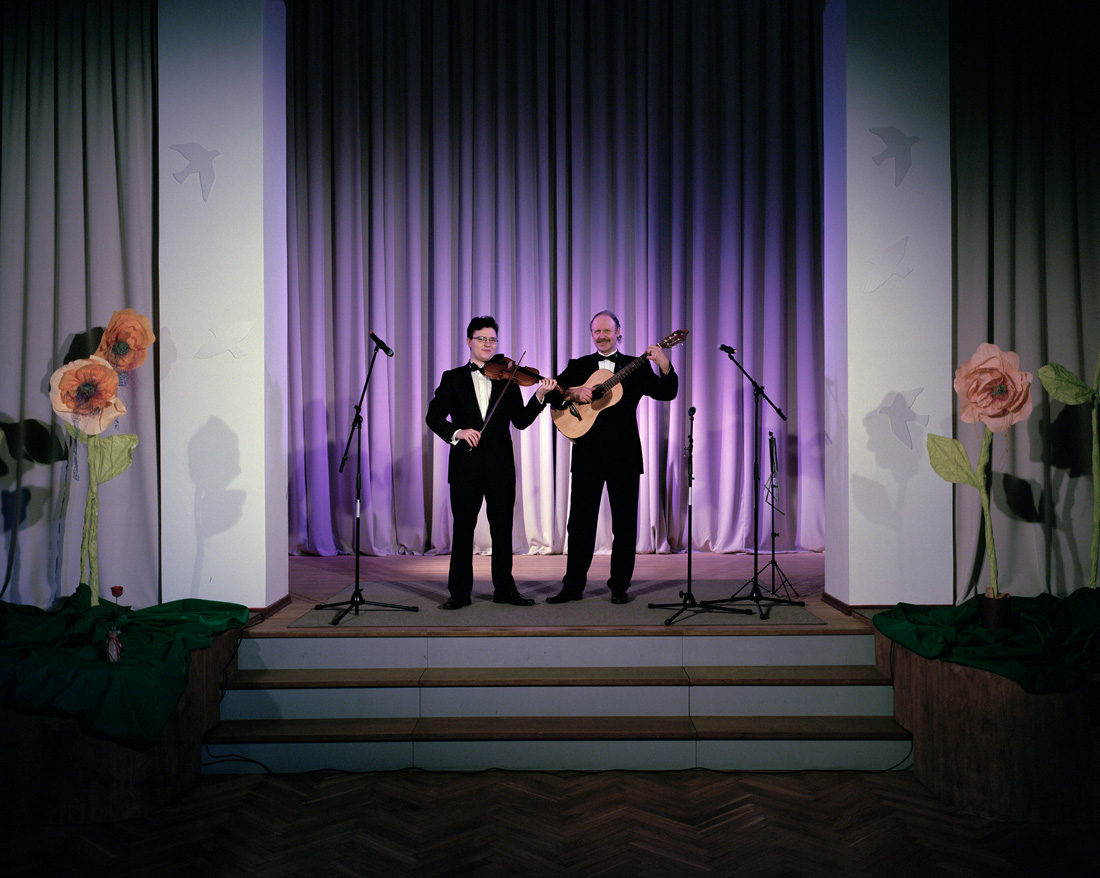 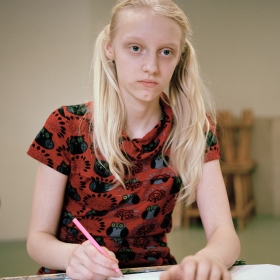 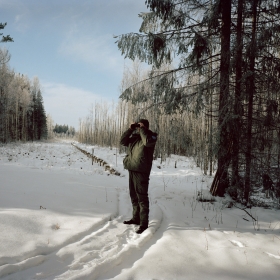 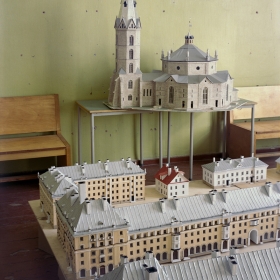 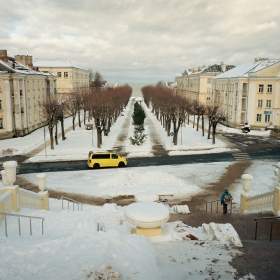 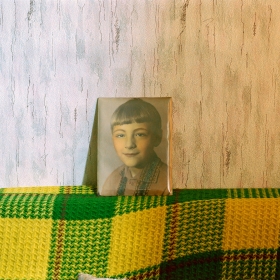 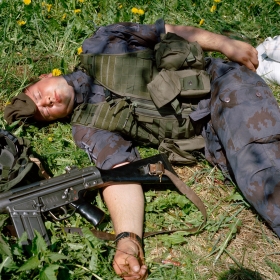 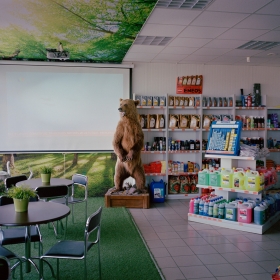 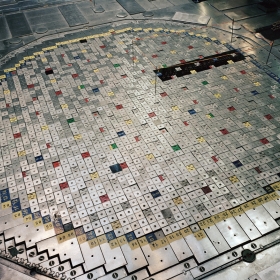 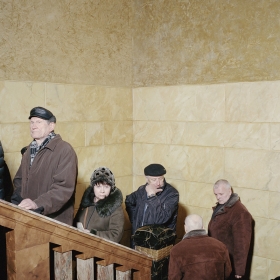 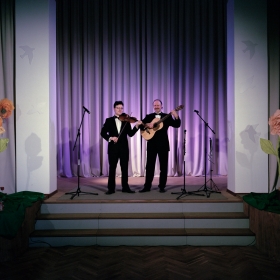 Miguel Proença
The Buzzer
Share
Support this photographer - share this work on Facebook.
During the Cold War, after the first satellite launch into space, the Soviets began developing an automatic system capable of retaliate potential nuclear attacks launched by the allies. The system based on a series of transmitted codeword messages, known as monoliths, allowed to trigger a counter-attack from distance by pushing a button. Long been known in the West as “The Buzzer”, the shortwave radio station of the Russian Western Military District network operates on the frequency of 4625 KHz, constantly emitting similar codewords to synch analogous military outposts along the western border. For centuries, the great expand of the Baltic flatlands settle a buffer zone by pushing outward Russia’s expansion. Today, the Baltic states under the NATO umbrella belong to the western world, still ripples from the past remain. Russia consistently sought to maintain strings of influence among the numerous compatriots living within its former territories.
As the information warfare escalates amidst Russia and the West, the project explores tensions between politics and the complexities of living shaped through memories of an impending past. “The Buzzer” offers fragments of a confrontation based on ubiquitous suspicion that urges the strength to surveil and control the territory, but also endures the image of a military might into the collective minds.

About author:
MIGUEL PROENÇA (b. Porto, 1984) currently lives and works in the UK. His practice, placed on documentary, focus on exploring questions of identity along the peripheral landscape. He graduated in Audiovisual Communication Technology from the Polytechnic Institute of Porto (2011) and studied at Portuguese Institute of Photography (2008). He is currently studying for a Masters in Documentary Photography at the University of South Wales, as the recipient of a scholarship granted by Calouste Gulbenkian Foundation (2017). In 2015 he co-founded COLECTIVO, an experimental and research platform focused on documentary.