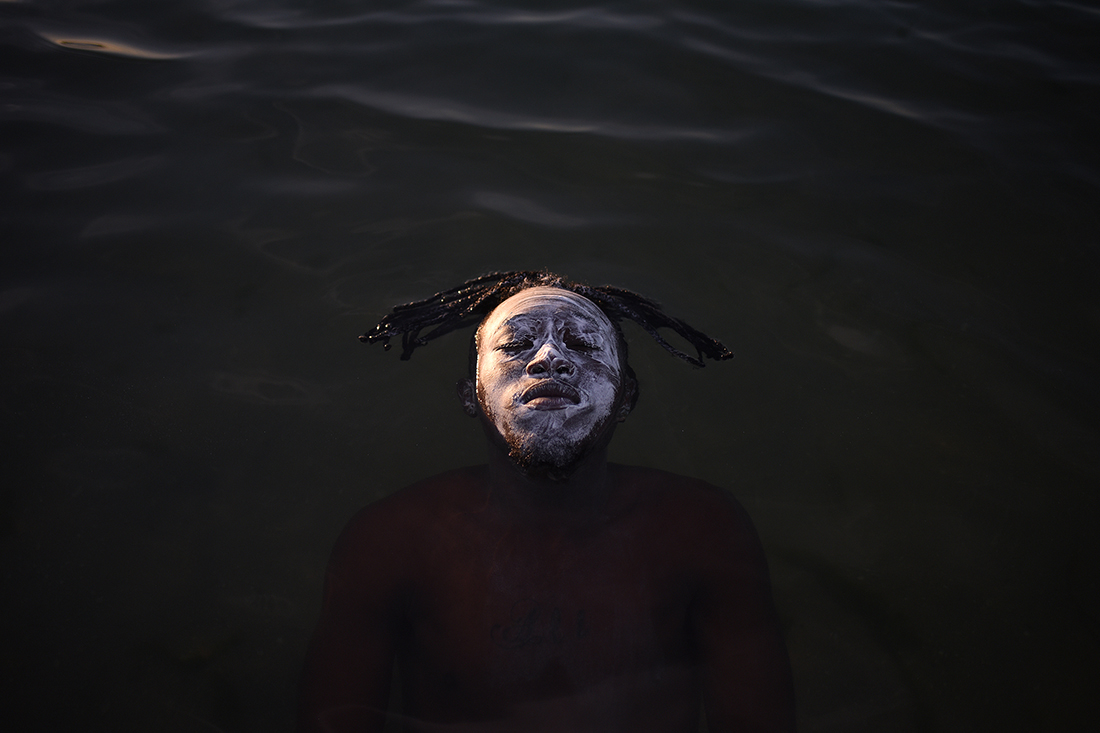 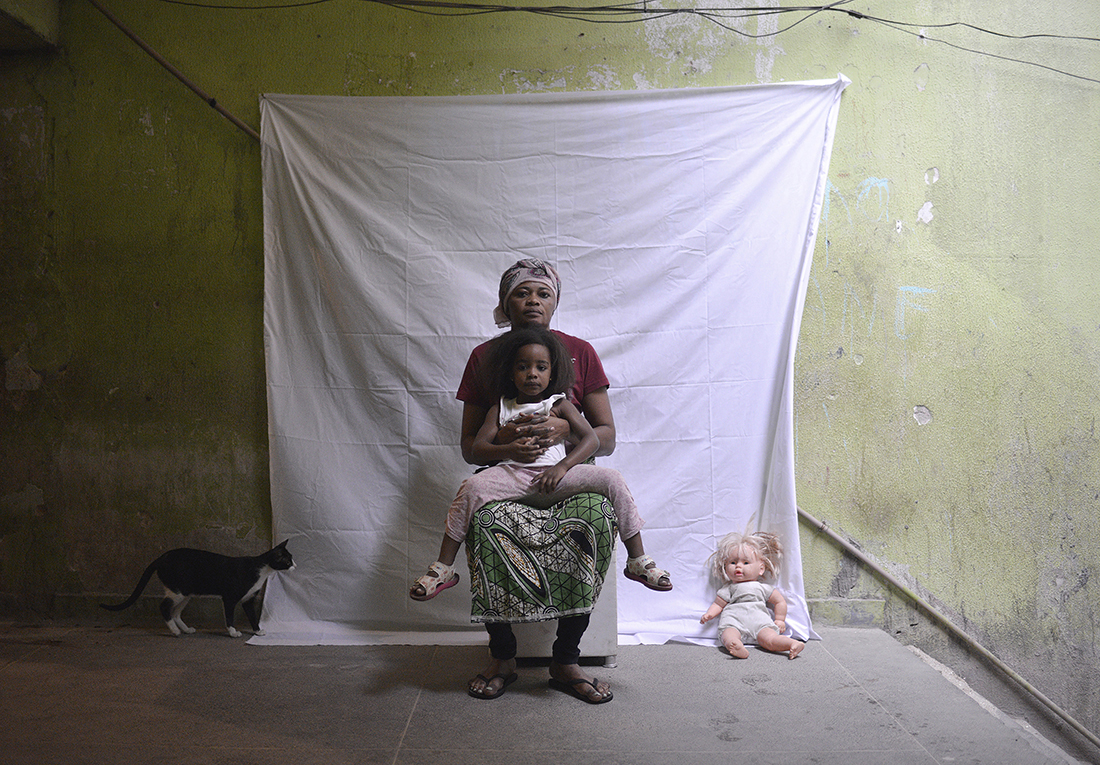 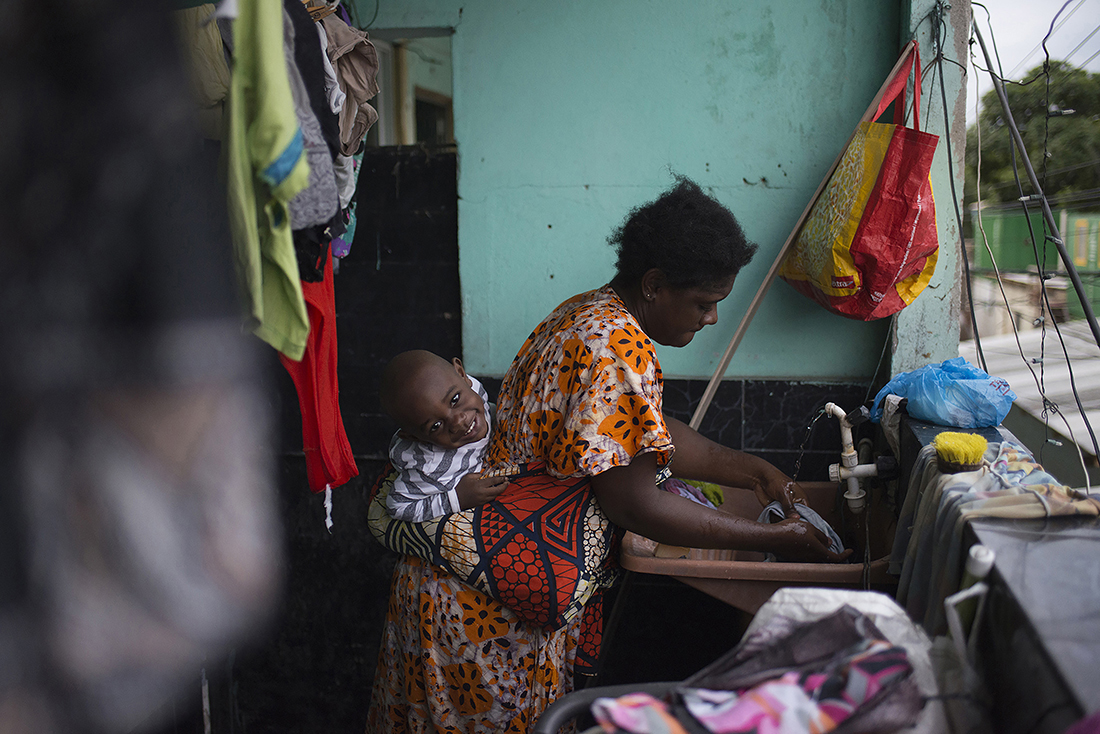 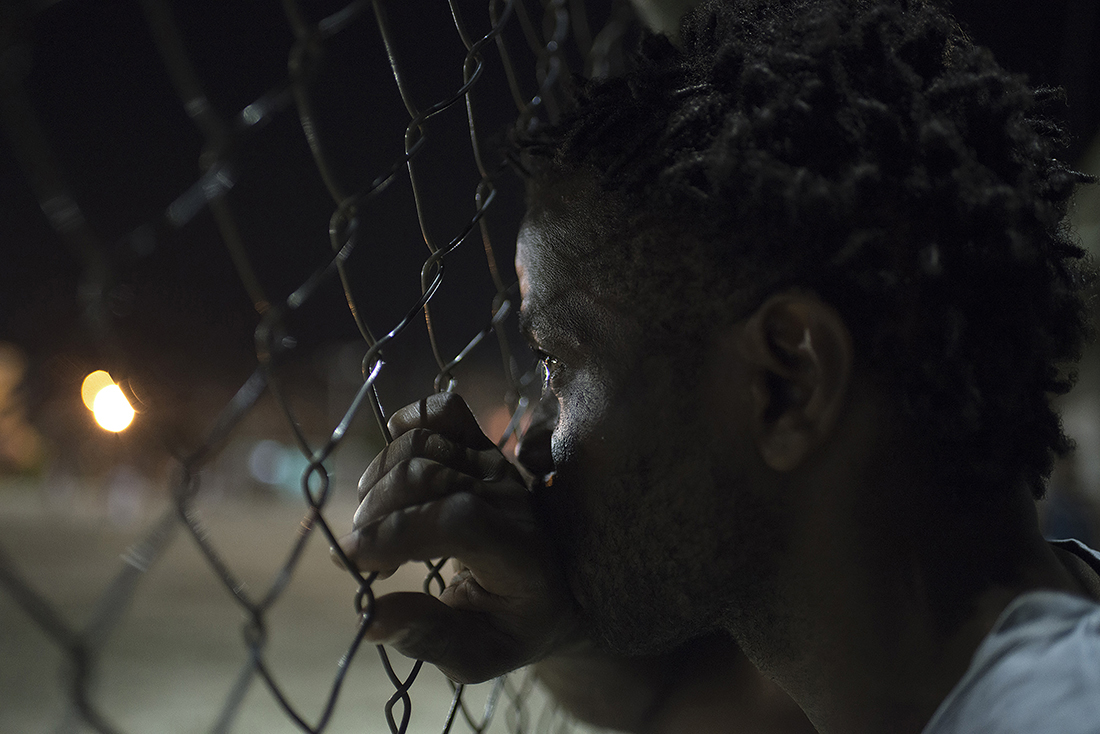 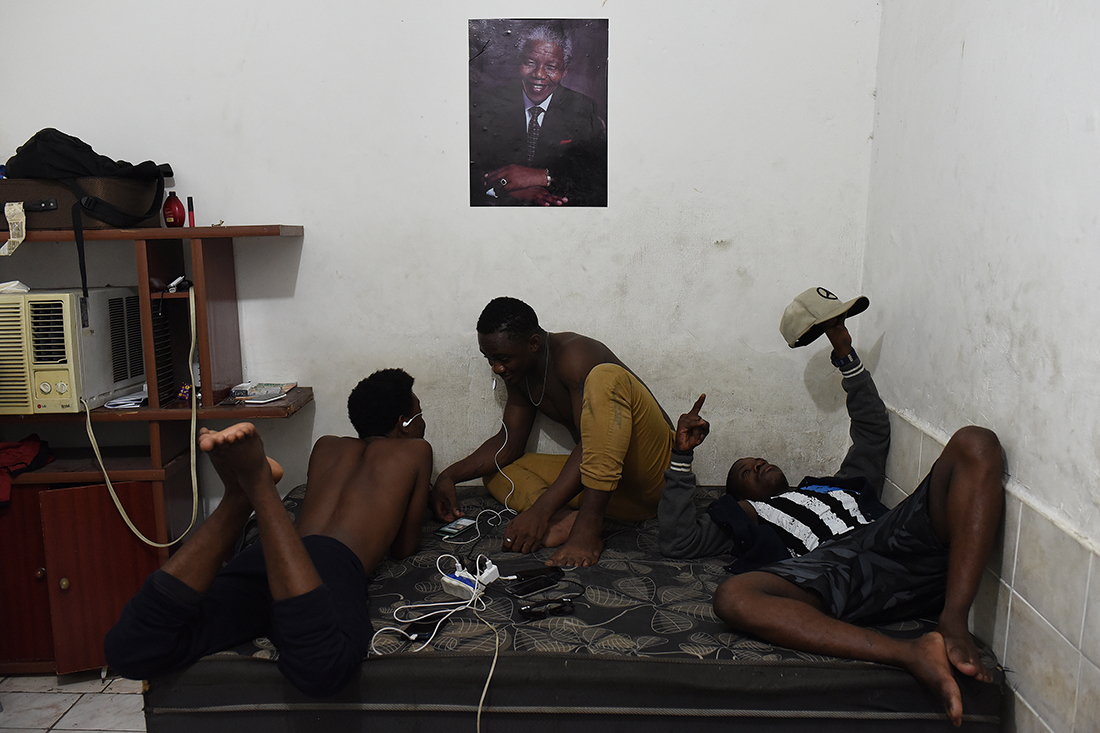 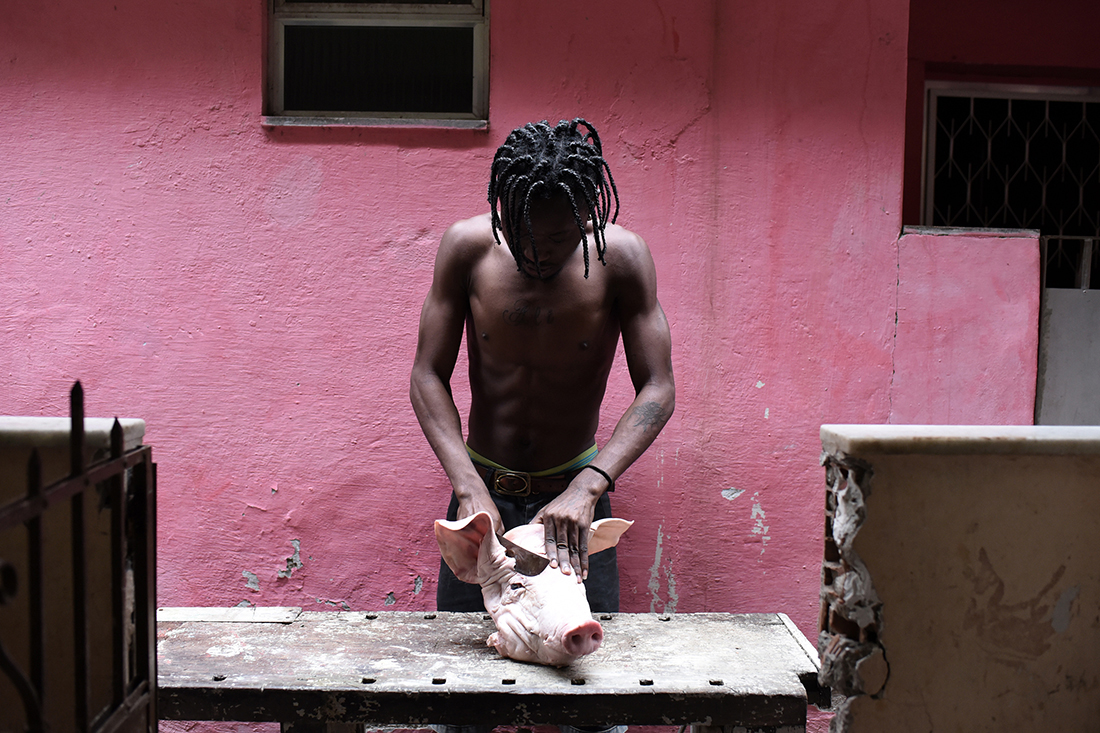 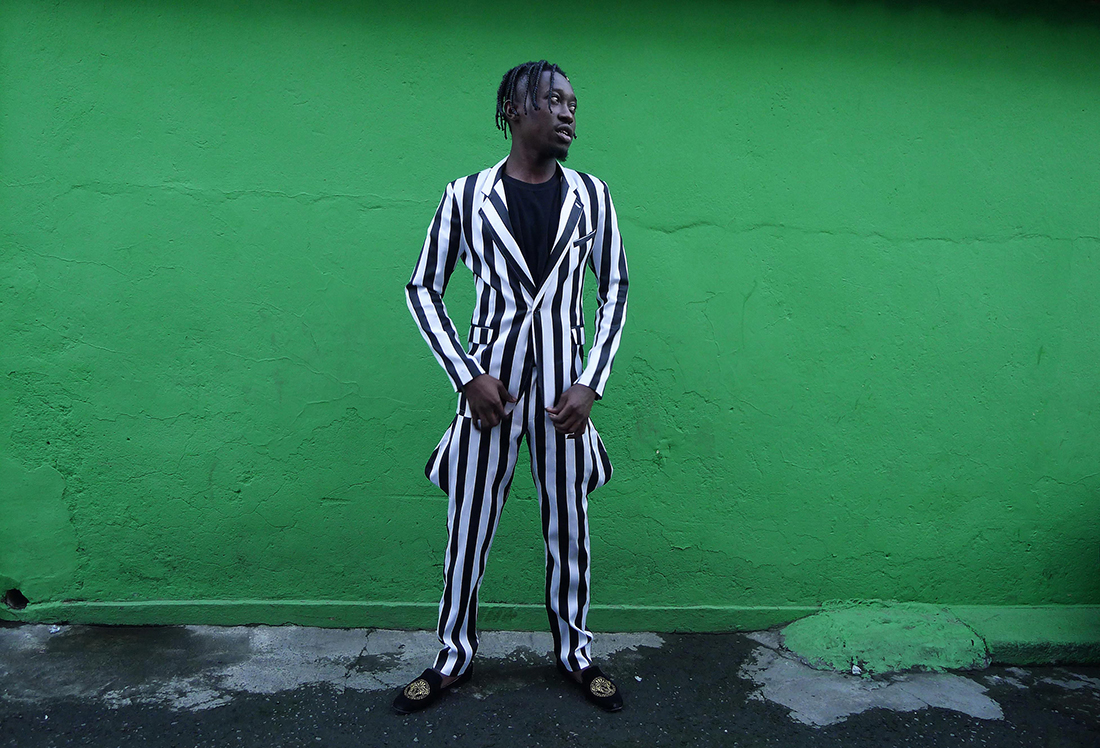 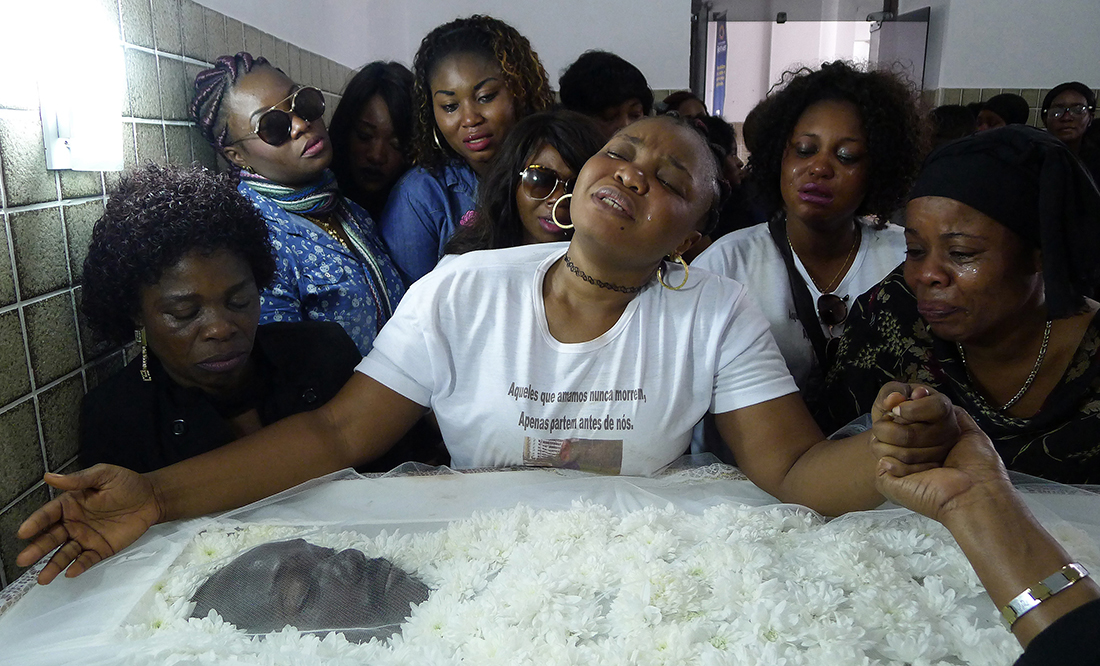 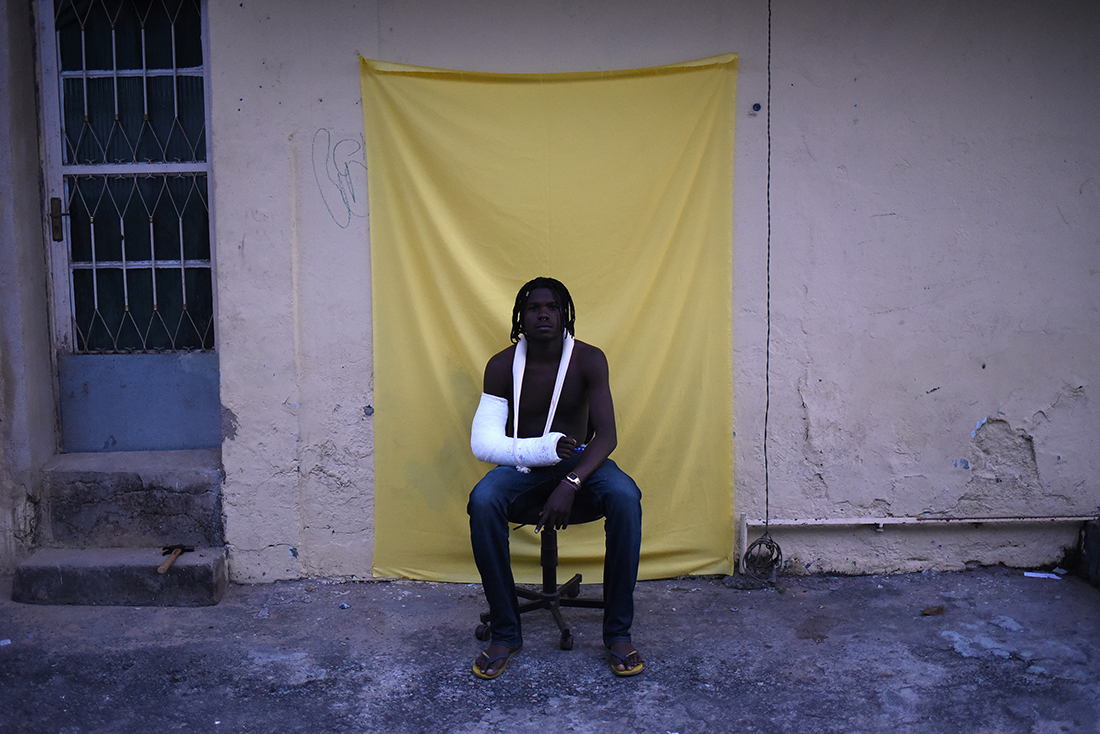 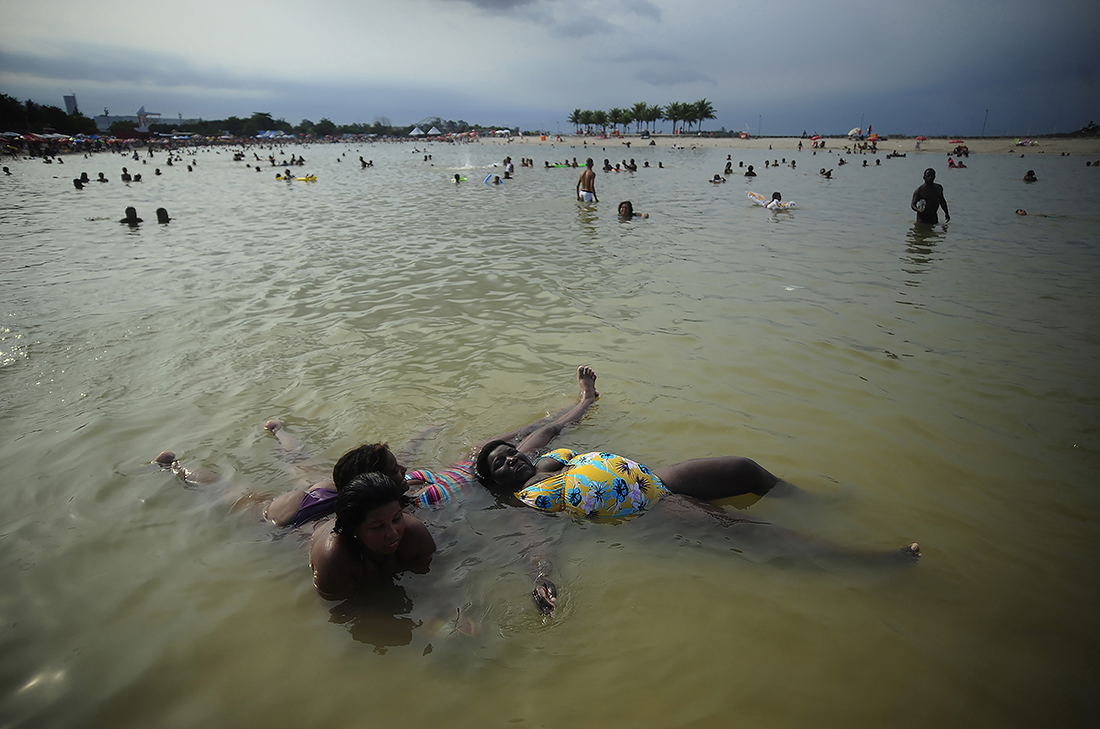 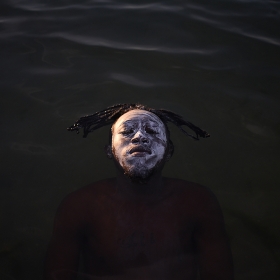 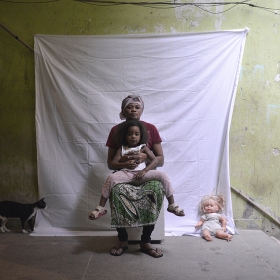 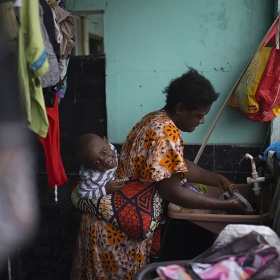 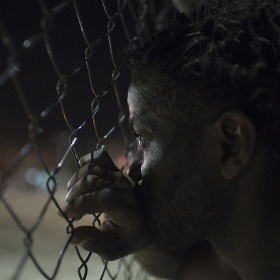 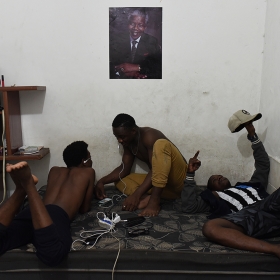 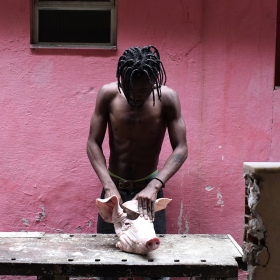 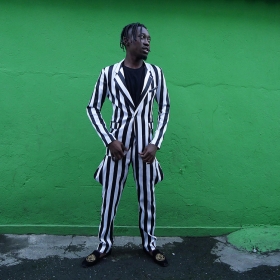 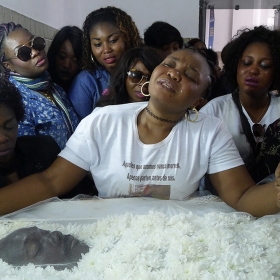 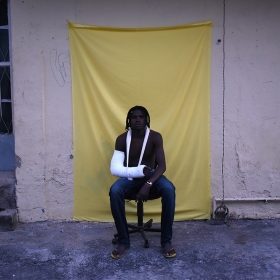 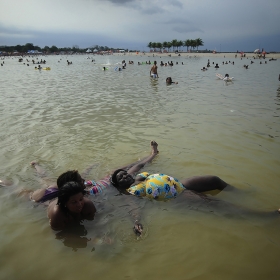 Fabio Teixeira
Refugees of the Congo in Rio de Janeiro
Share
Support this photographer - share this work on Facebook.
Daylife of the African Refugees of the Democratic Republic of Cogo in the Favelas of Rio de Janeiro Brazil, for 1 year and 6 months I documented the lives of the refugee Africans, they face the violence of the traffickers, the prejudice, in search of a better life in Brazil, daily life is difficult, unemployment is a challenge for many of the refugees, with joy, faith, they are living day by day, taking African culture in the favelas of Rio de Janeiro

About author:
Brazilian Fabio Teixeira of Piracicaba São Paulo, began his career in 1998 as a studio assistant and shortly after began working freelance for photo agencies.

While living in São Paulo Fabio's work was used by several local and international photo agencies including Folhapress, REUTERS, and AFP. EFE, AP , Publications from Canada, America and Angola also used his work.