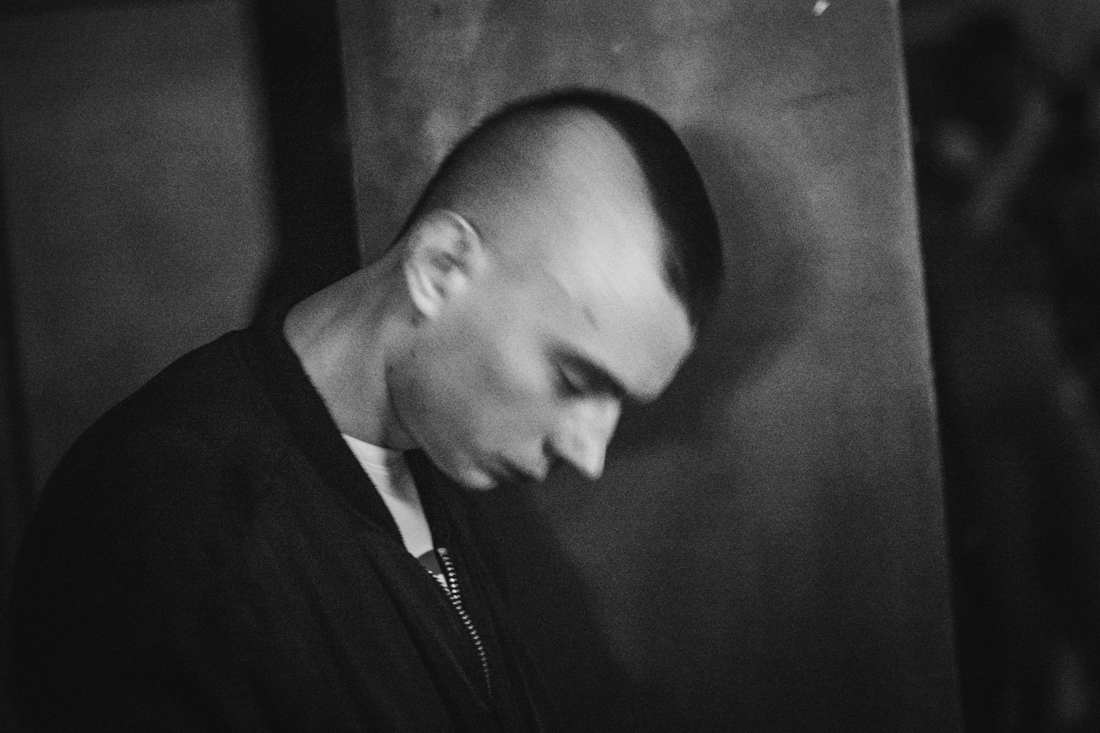 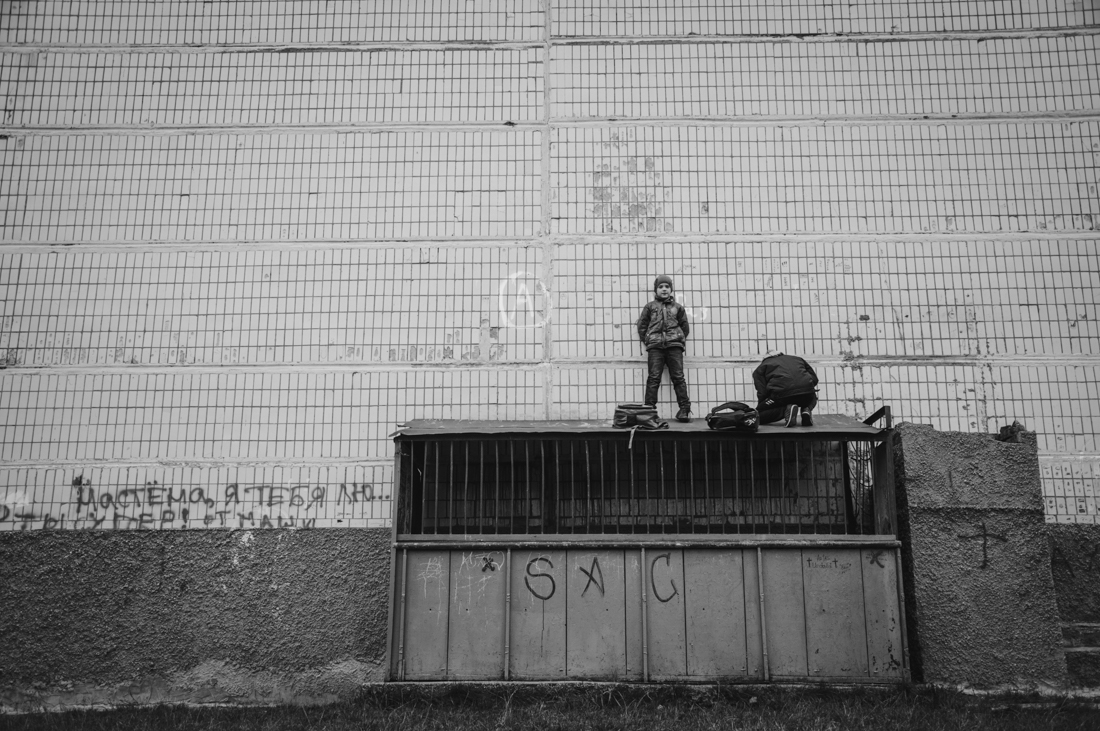 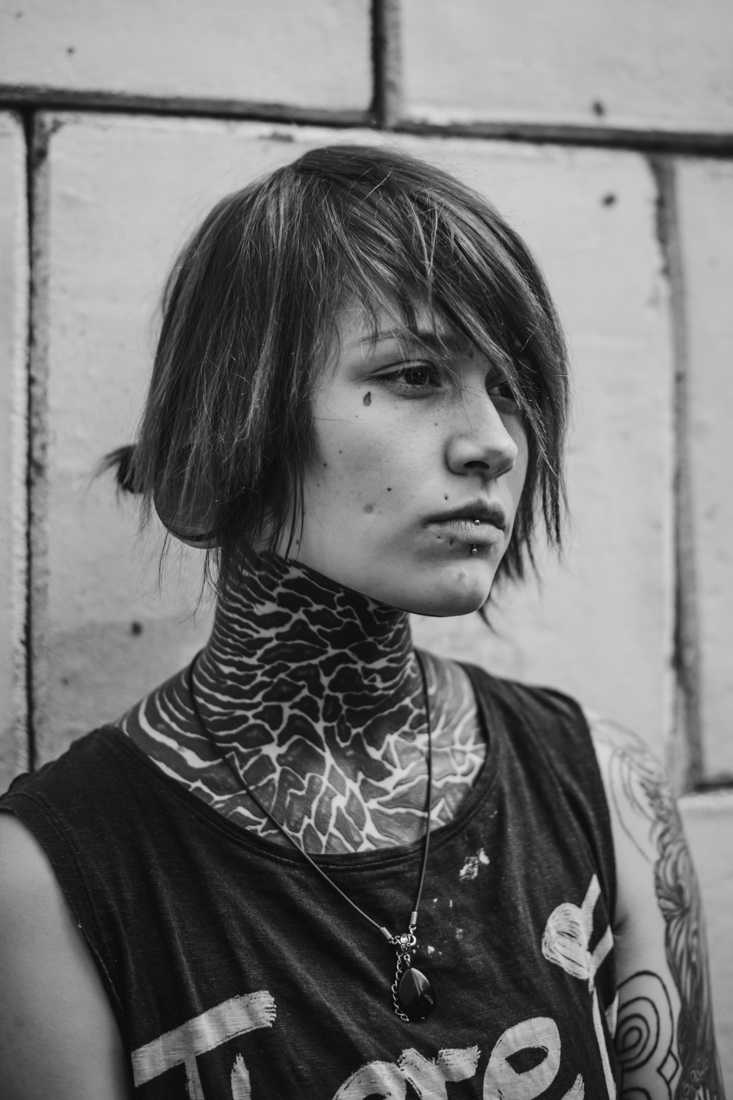 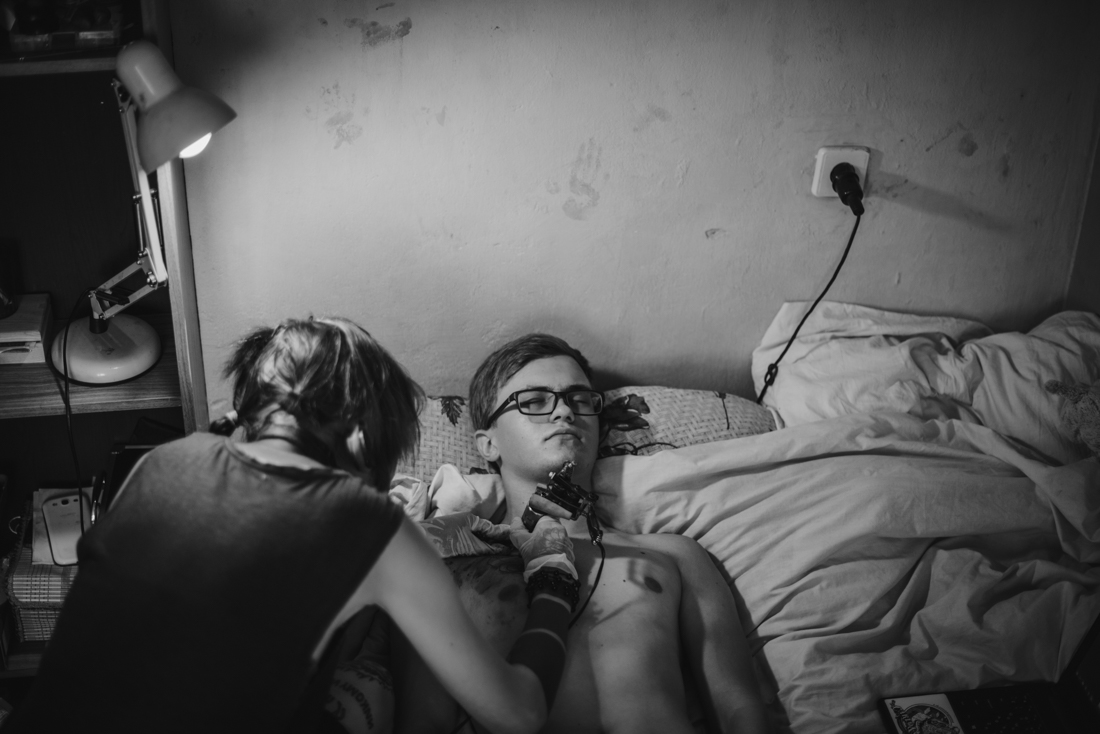 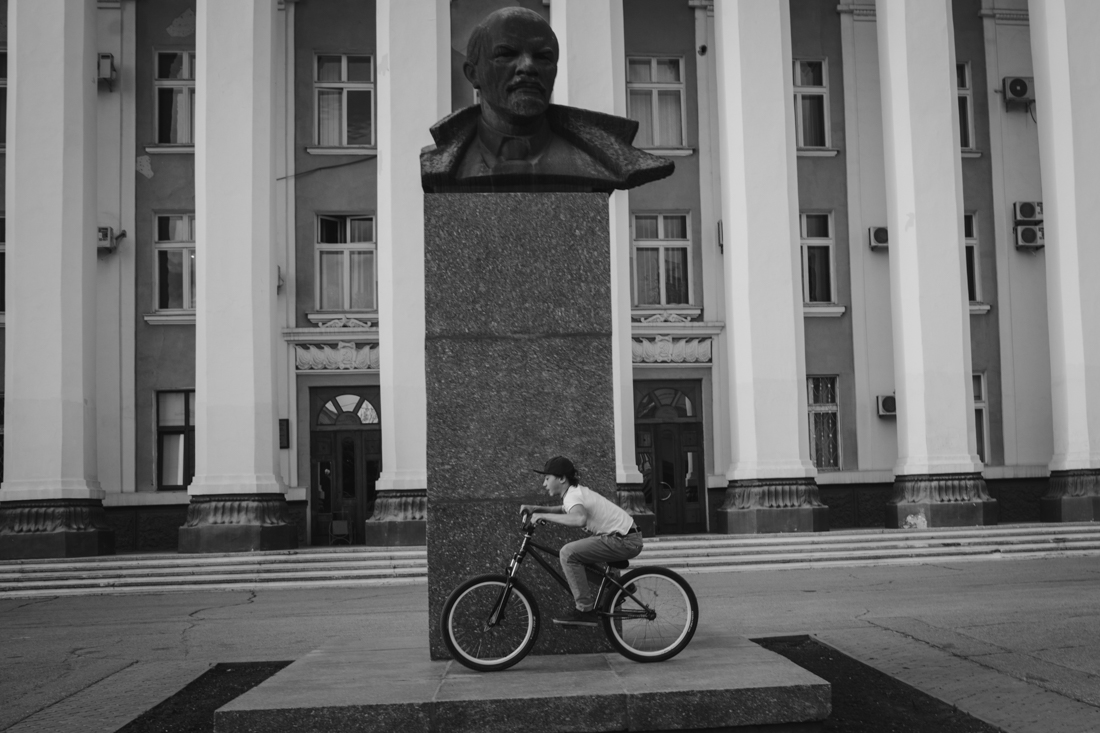 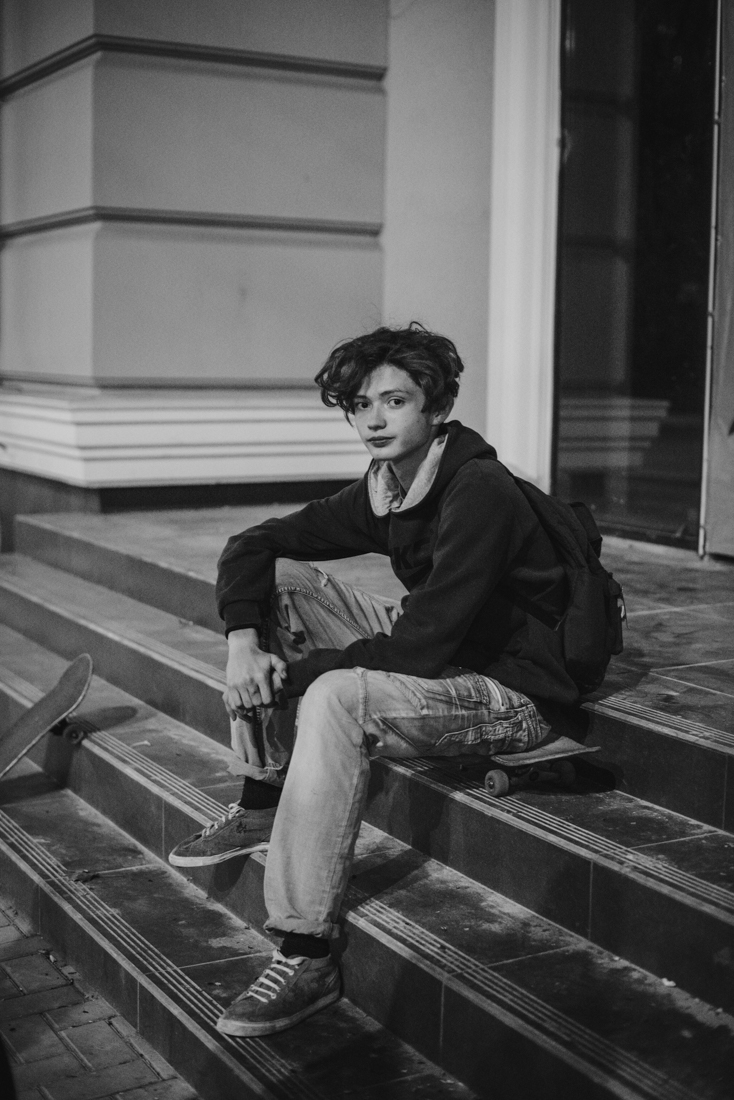 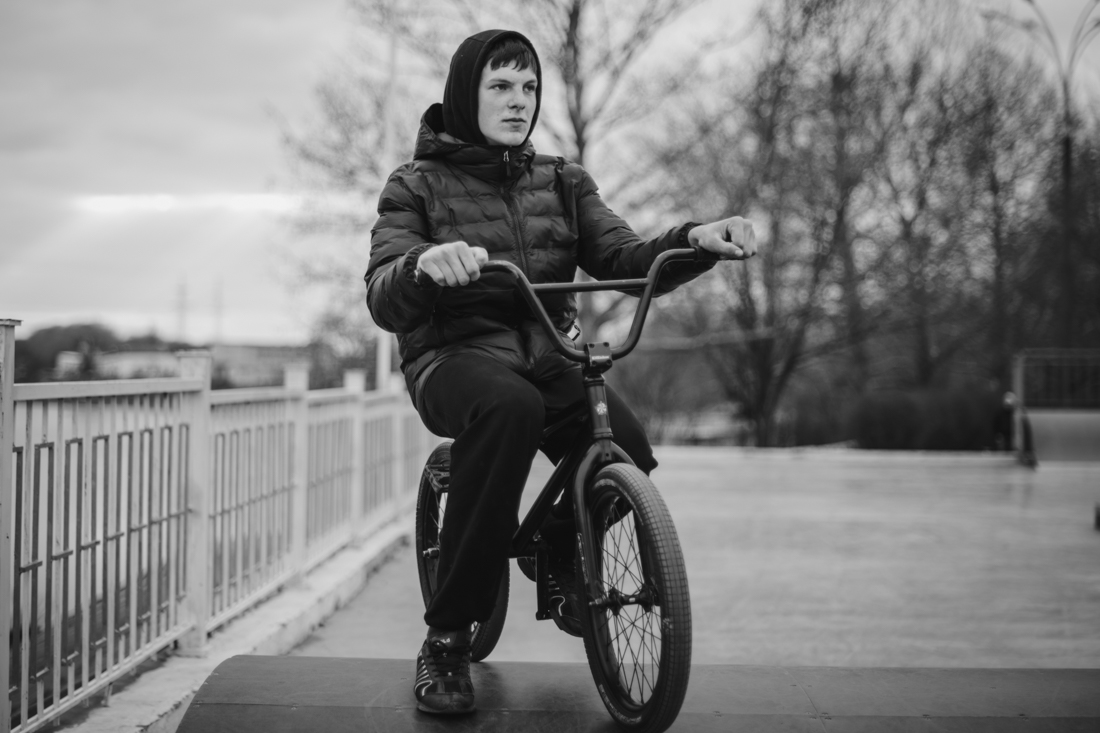 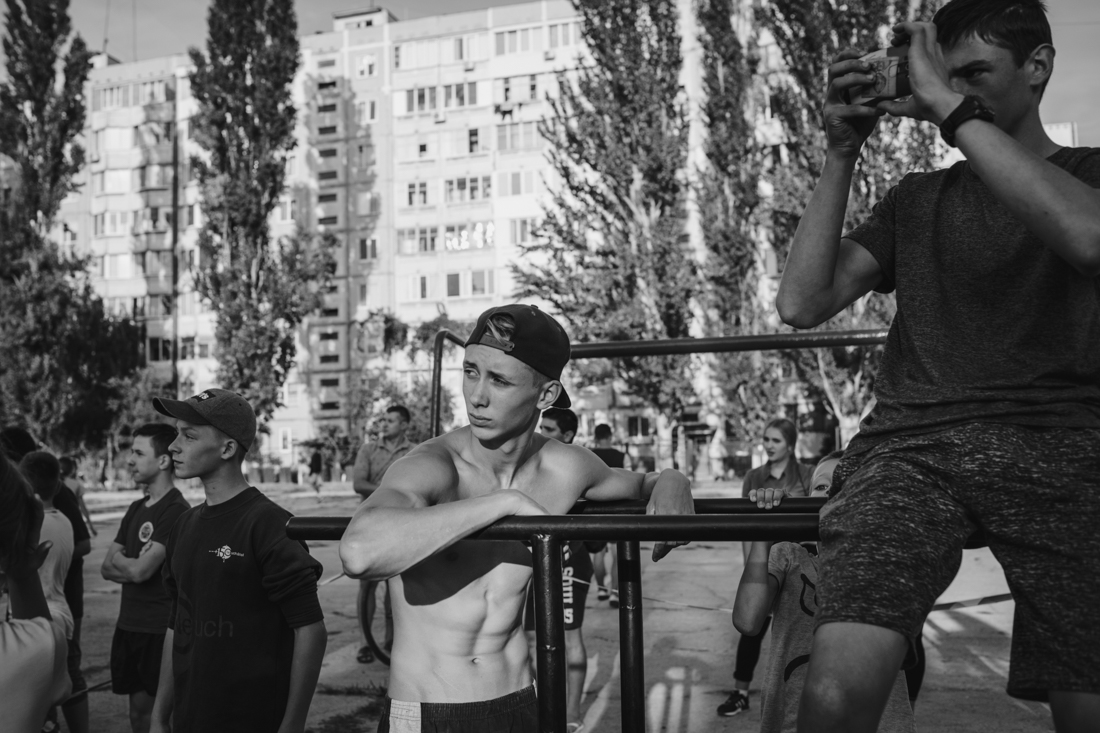 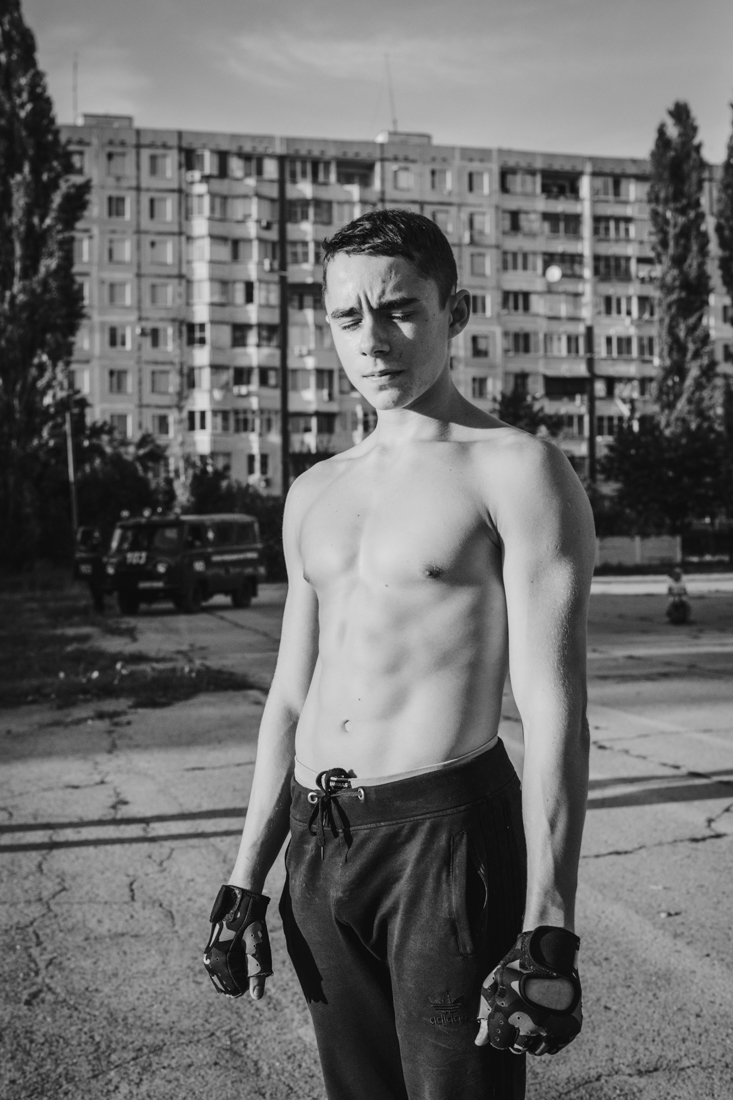 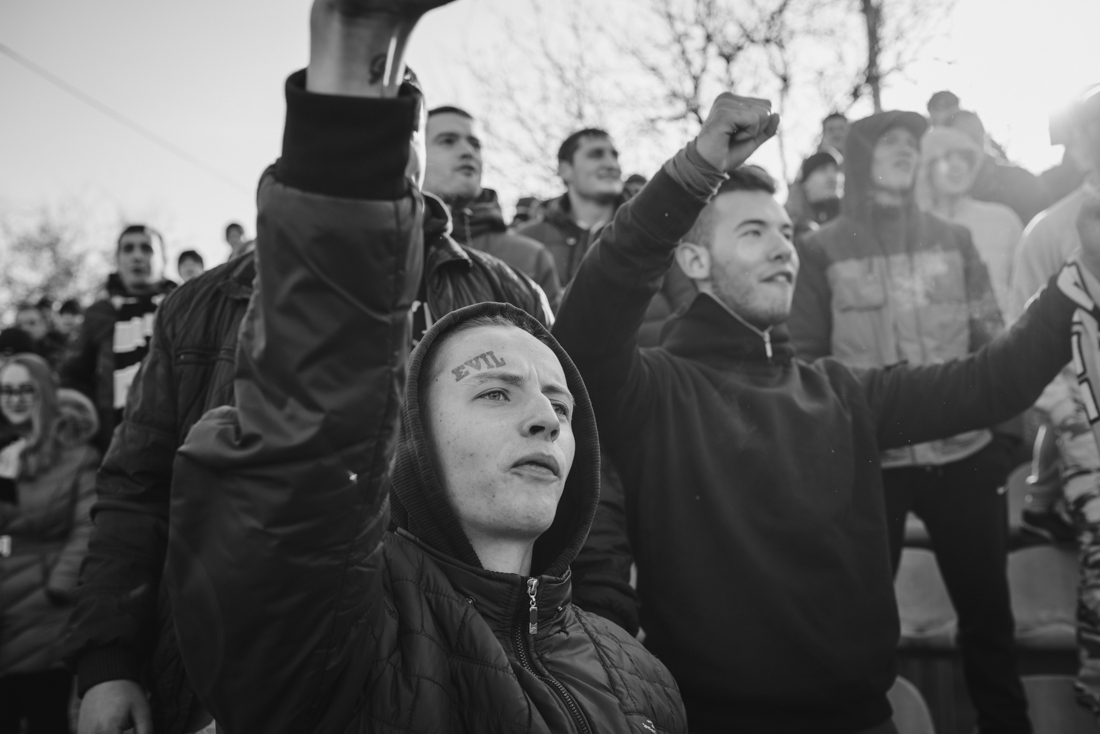 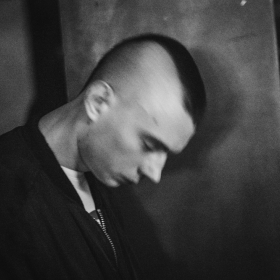 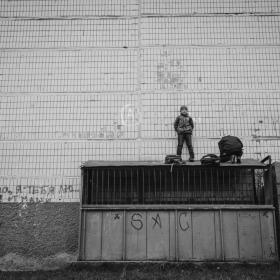 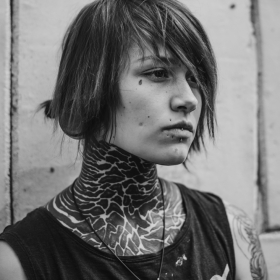 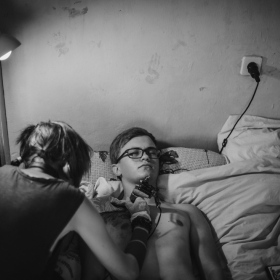 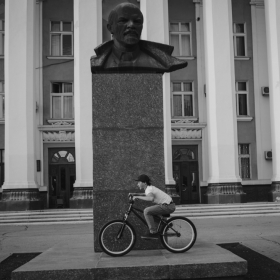 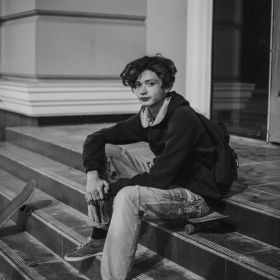 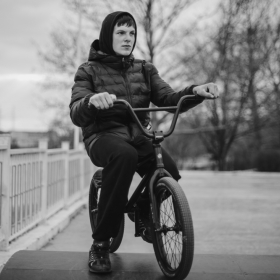 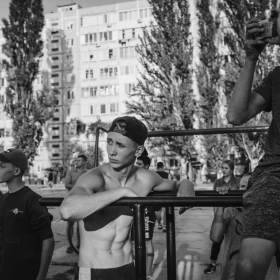 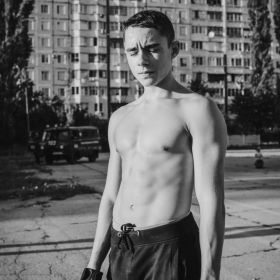 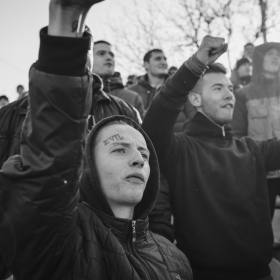 Anton Polyakov
Pioneers Palace
Share
Support this photographer - share this work on Facebook.
For 27 years, Transnistria - a narrow strip of land between Ukraine and Moldova, a length of about 125 miles - has the status of an unrecognized state.

The subjects of my story are young people who were born and grew up on this territory. I belong to this generation myself, as I am the same age as Transnistria. The official culture, promoted by the authorities, is often boring and not interesting to young people who were formed in the era of the Internet. They are not limited by the borders of one state and have the opportunity to form their own cultural identity, including by observing their peers from other countries.

In Soviet times, the Palace of Pioneers was called a place where teenagers could find their favorite occupation, a section (circle) of their own interest. In my story this is a figurative concept. Young people independently form their own sections or circles on interests, and the urban environment and the Internet space are used as a platform for the self-expression of young generation.

About author:
Anton Polyakov (b. 1990, Tirsapol) is a freelance photographer, living and working in his birth city. The small town is the capital of Transnistria – the unrecognized Republic, legally part of Moldova but not actually controlled by it. Anton’s date of birth coincides with the date of establishment of the Republic which is located between Moldova and Ukraine and in political terms is considered Pro-Russian territory. He graduated from Transnistrian State University majoring in Geography. Currently Anton is interested in the topic of historical and cultural memory in the region in which he resides, as well as younger generation of people who were born in the Republic after the collapse of the Soviet Union: the question of their personal identification, the influence of the uncertain status of the country and what they face in their daily lives.