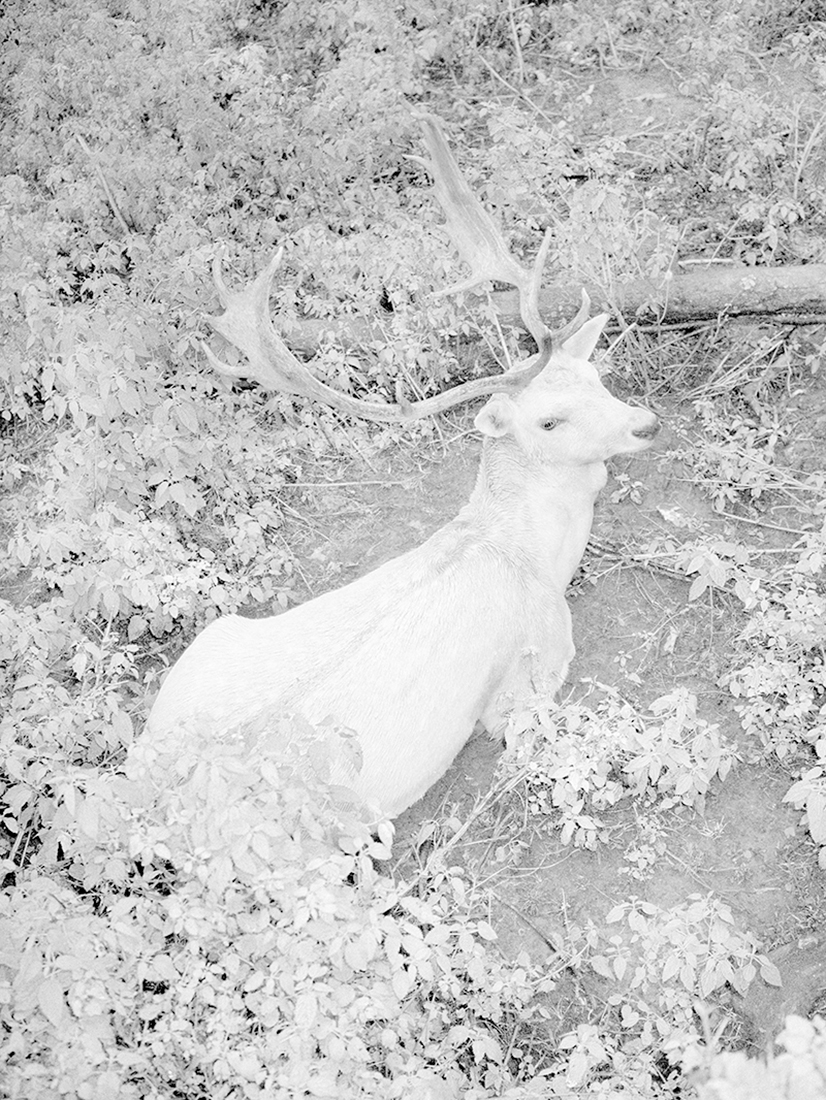 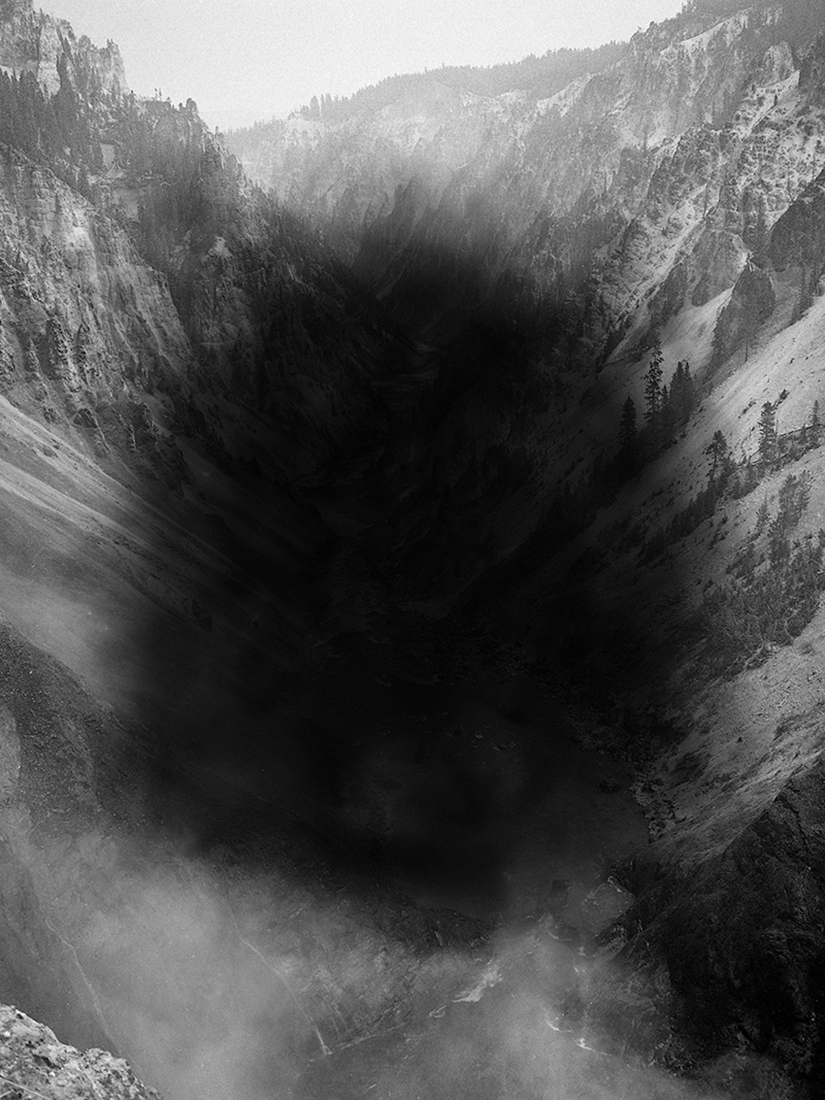 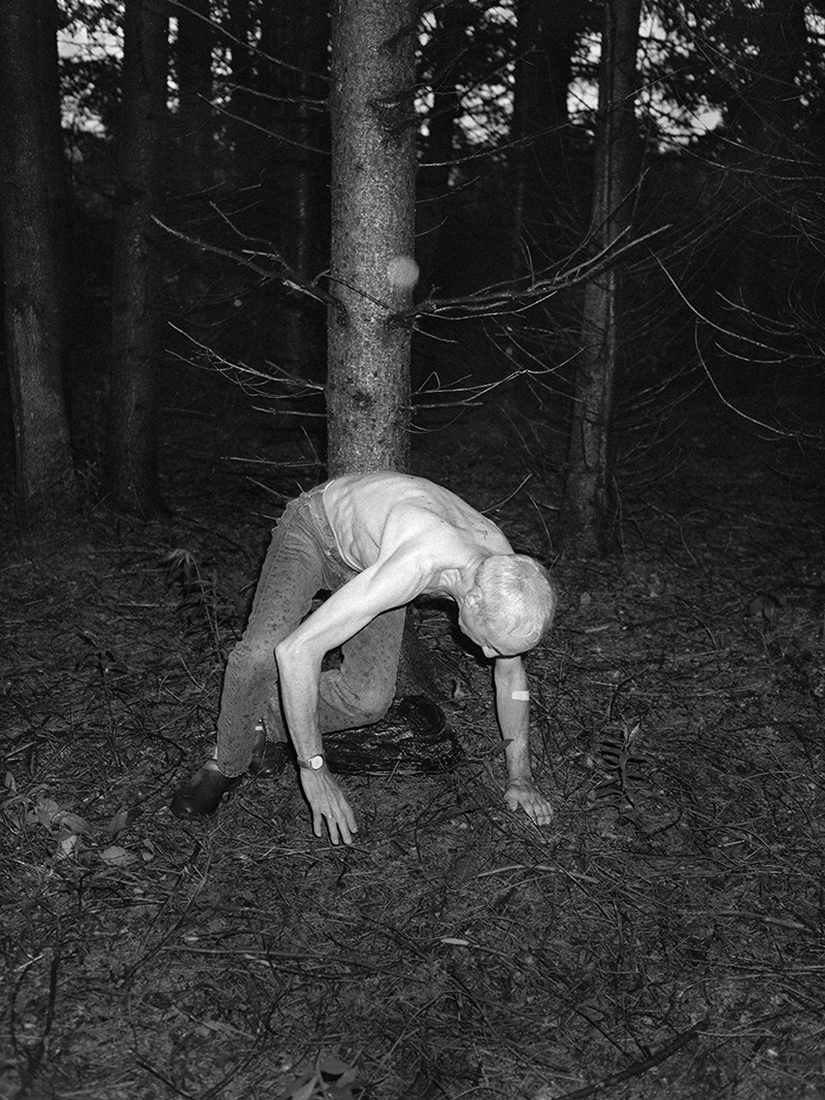 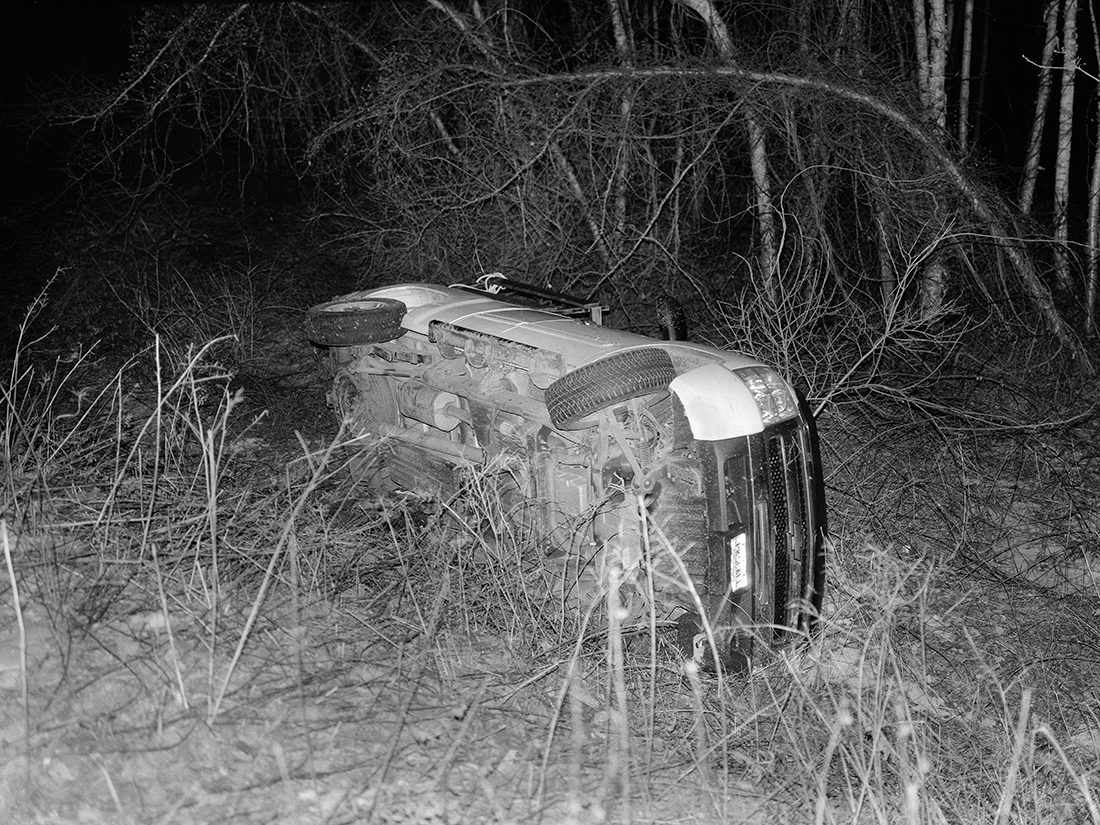 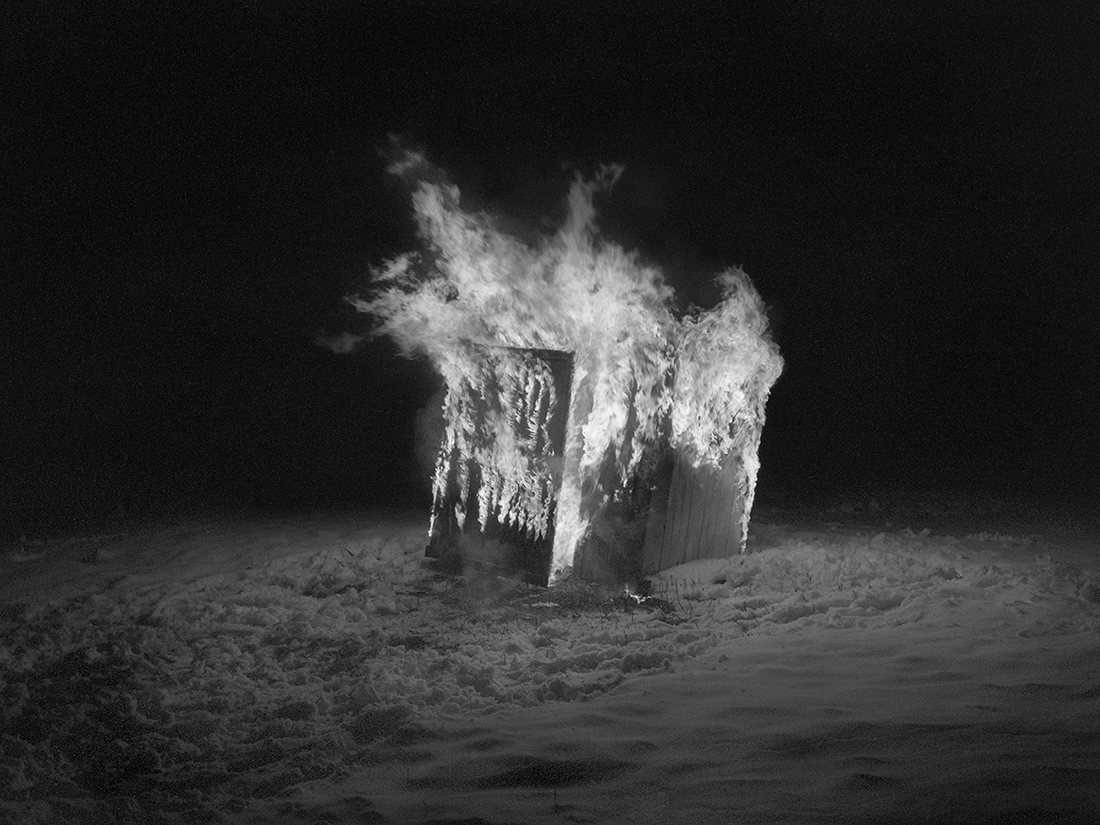 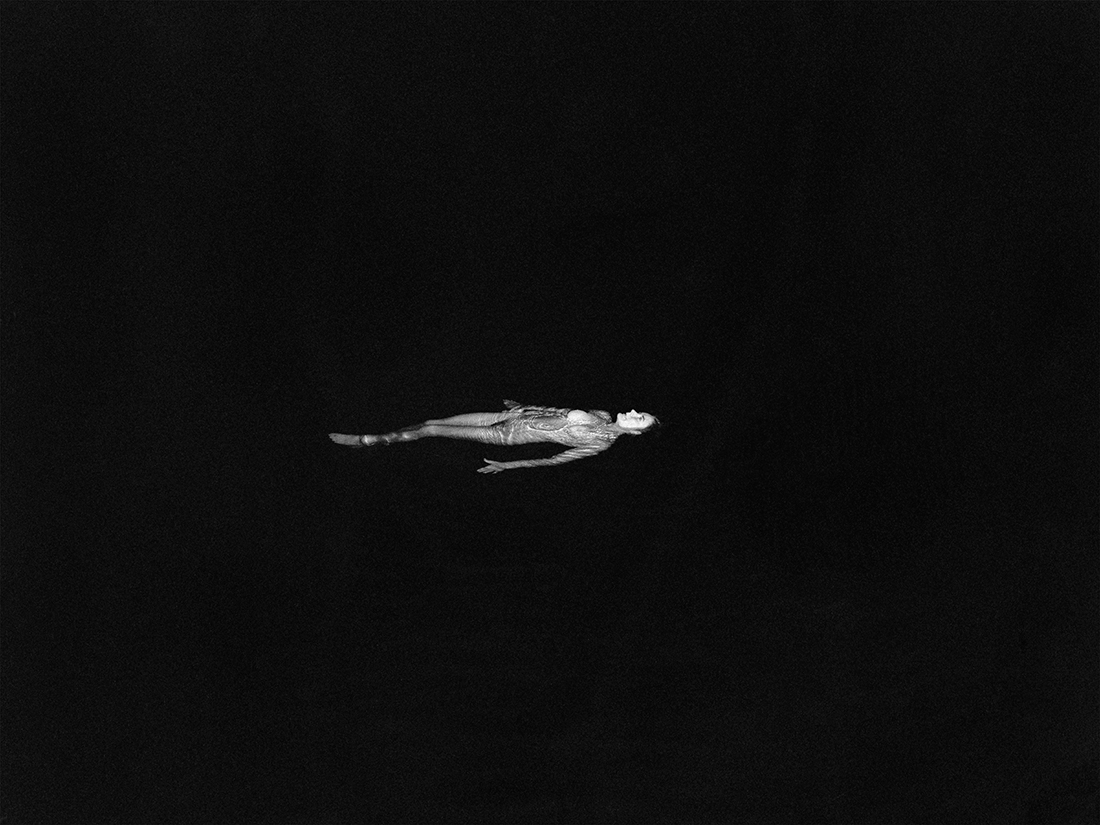 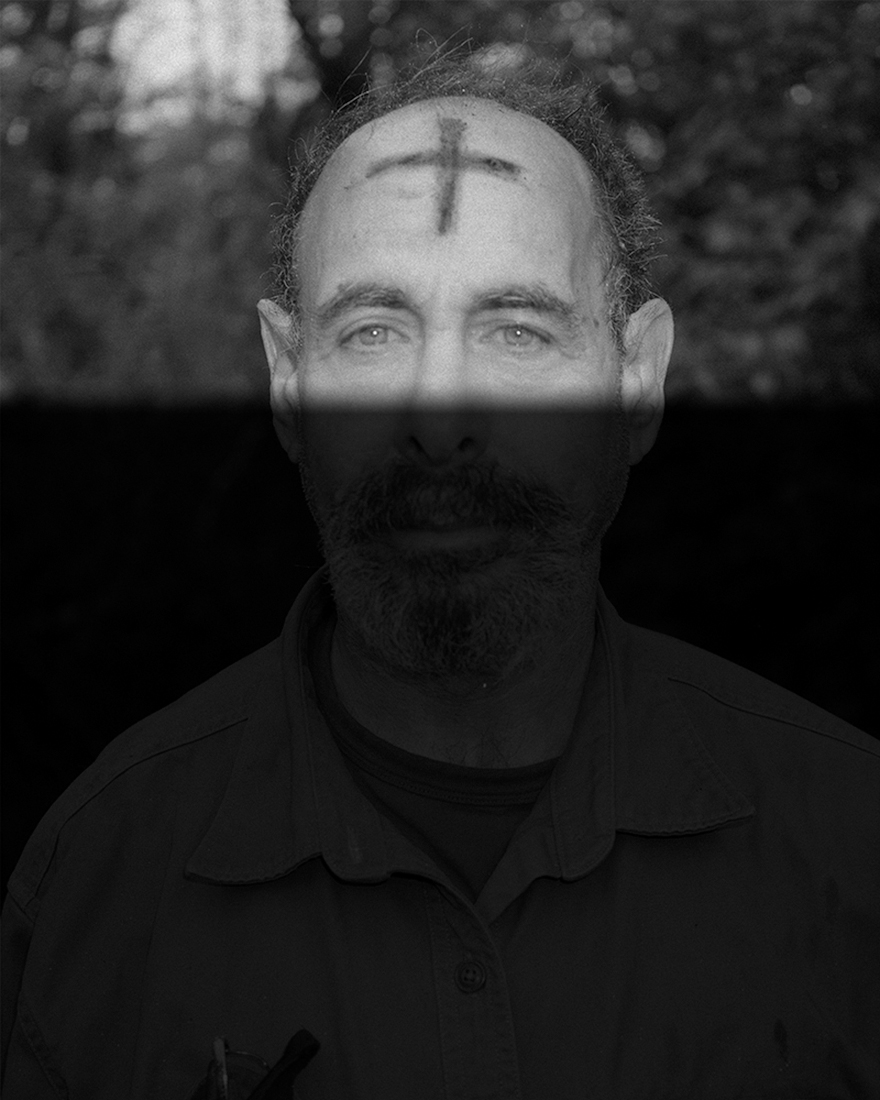 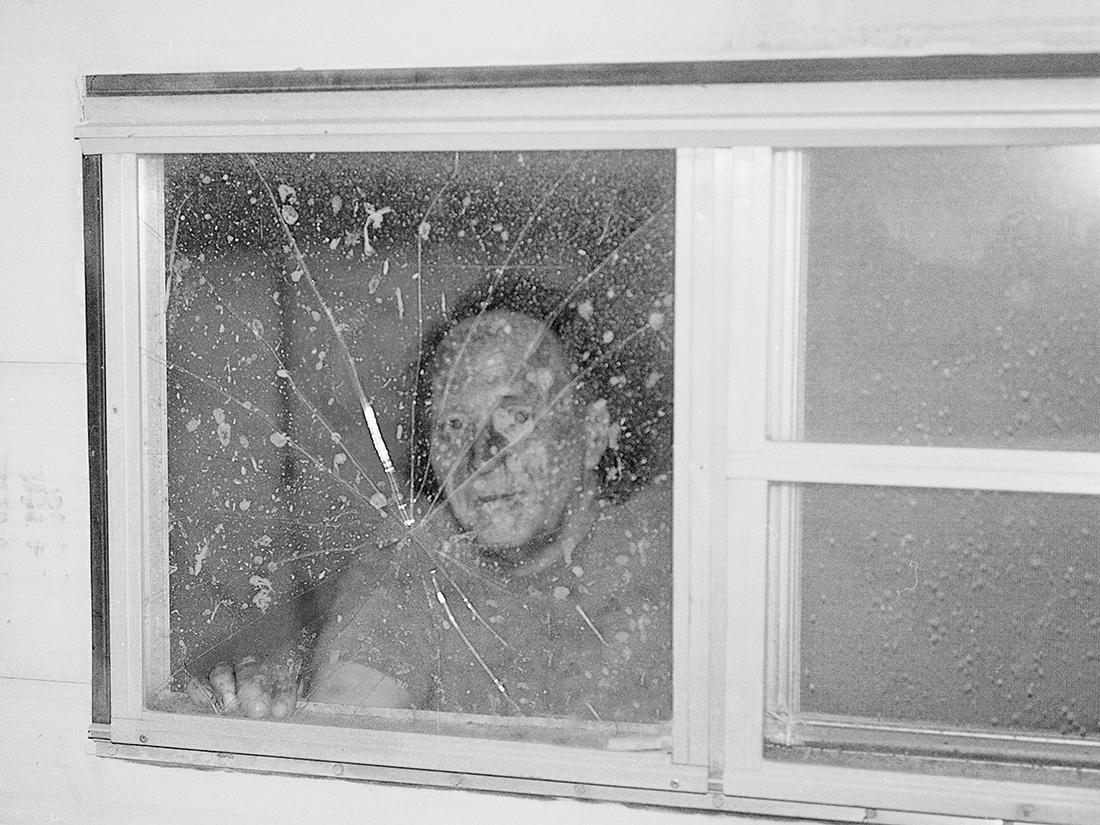 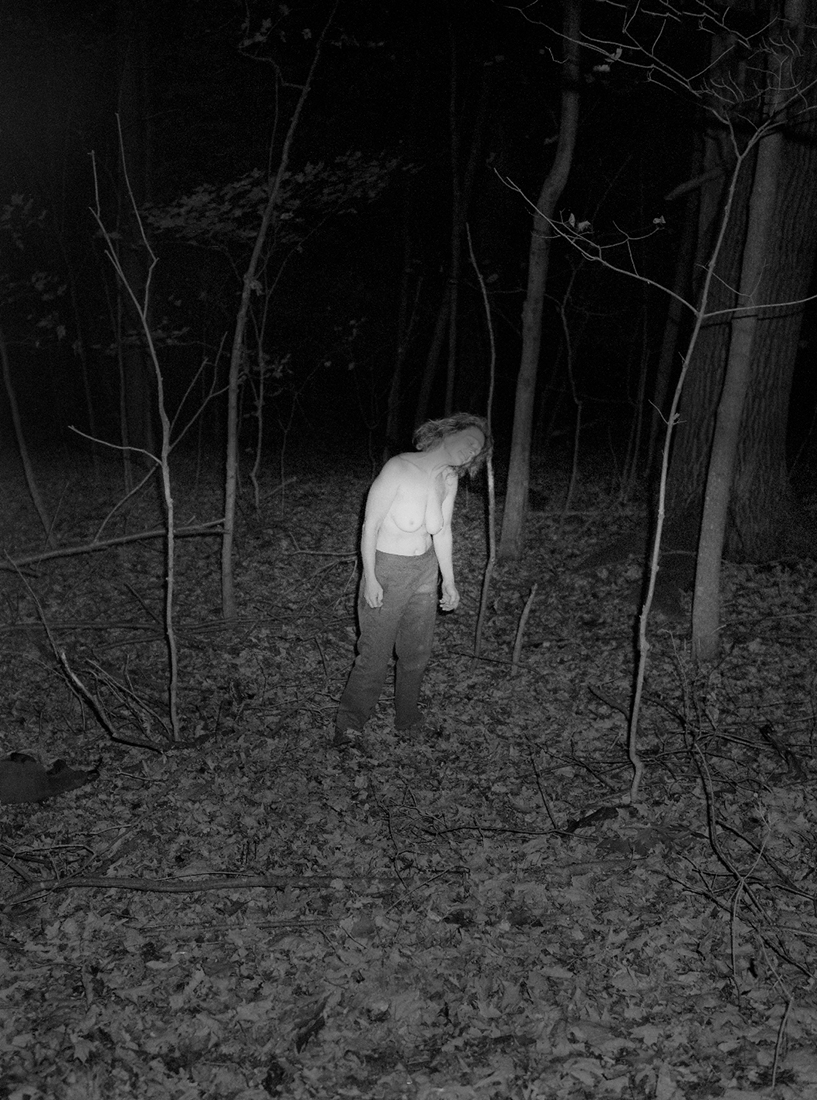 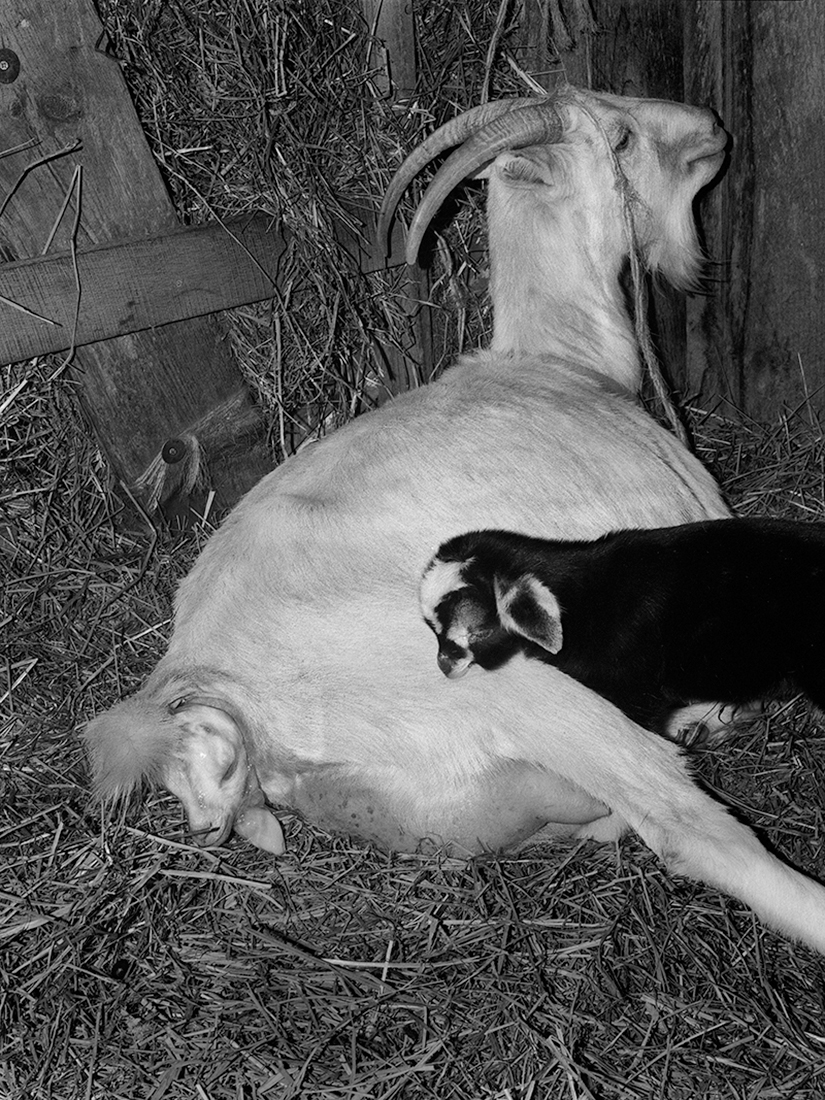 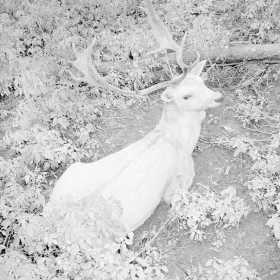 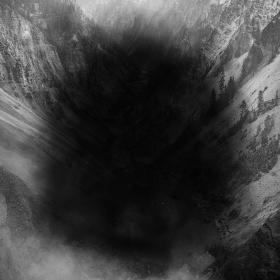 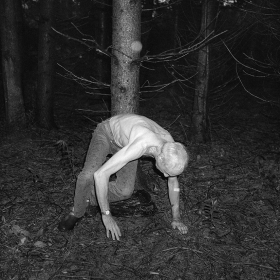 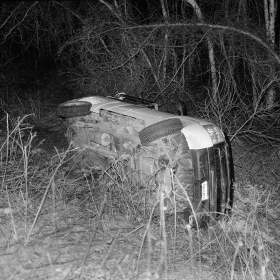 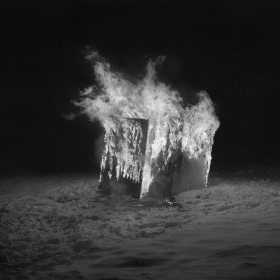 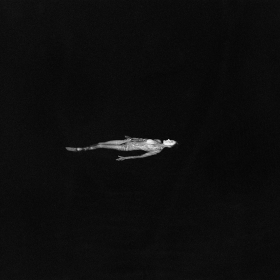 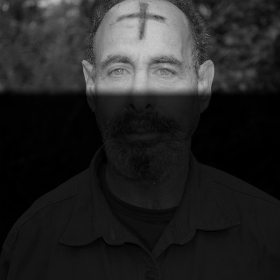 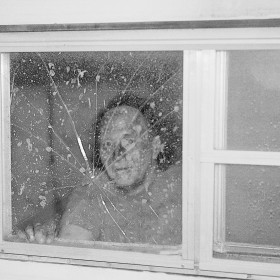 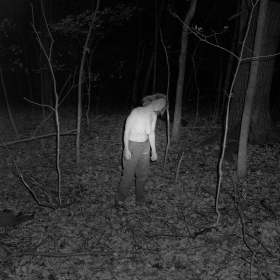 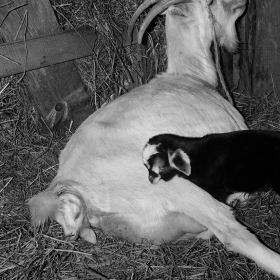 Dylan Hausthor
Past The Pond, Setting Fires
Share
Support this photographer - share this work on Facebook.
A few weeks ago my friend lit another friend’s barn on fire. She set the blaze out of spite, simultaneously incited by gossip and provoking gossip. After a few minutes of watching the fire creep up old barn wood she–who was 7 months pregnant–felt her water break, going into labor four weeks early. She ran across the street to the property-owner’s house demanding a ride to the hospital as the proof of her arson was smoking right behind her.
Small-town gossip, elementary humanity, relationships to the land, and spectacle inspire the stories in my work. The characters and landscapes in these images are documents of the instability found in storytelling–told by an even more precarious narrator. I hope these images act as gossip in their own right: cross-pollinating and alive.
The often disregarded underbelly of a post-fact world seems to be the simultaneous beauty and danger of fiction. I began making images as an act of hybridity: weavings of myth filled with tangents and nuances, treading the lines of editorialism, spectacle, and an examination of the absurd stories found in nature. I’m interested in pushing past questions of validity of evident field recordings and into a much more human sense of reality: faulted, broken, and real.