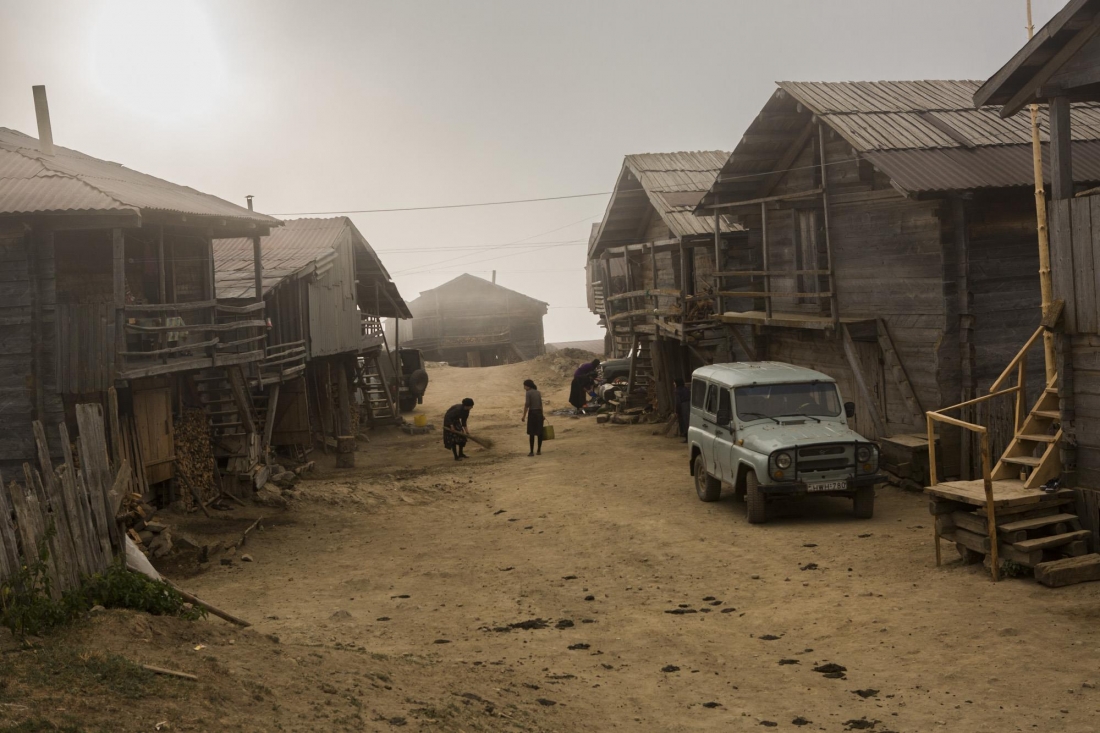 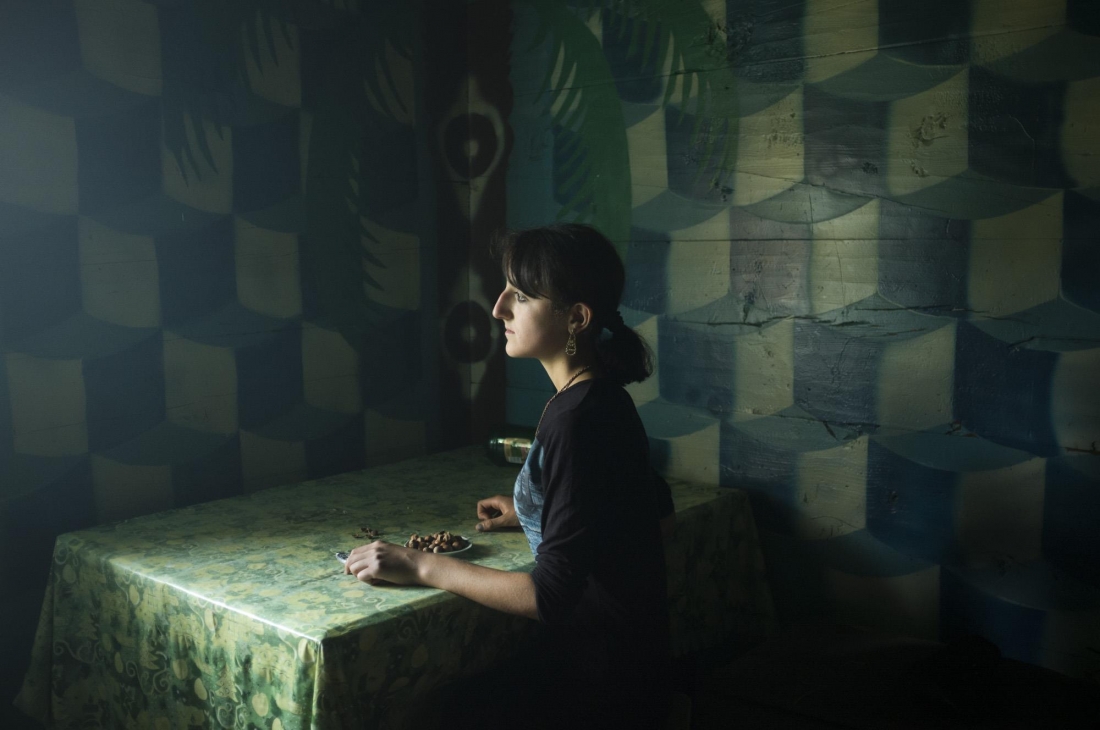 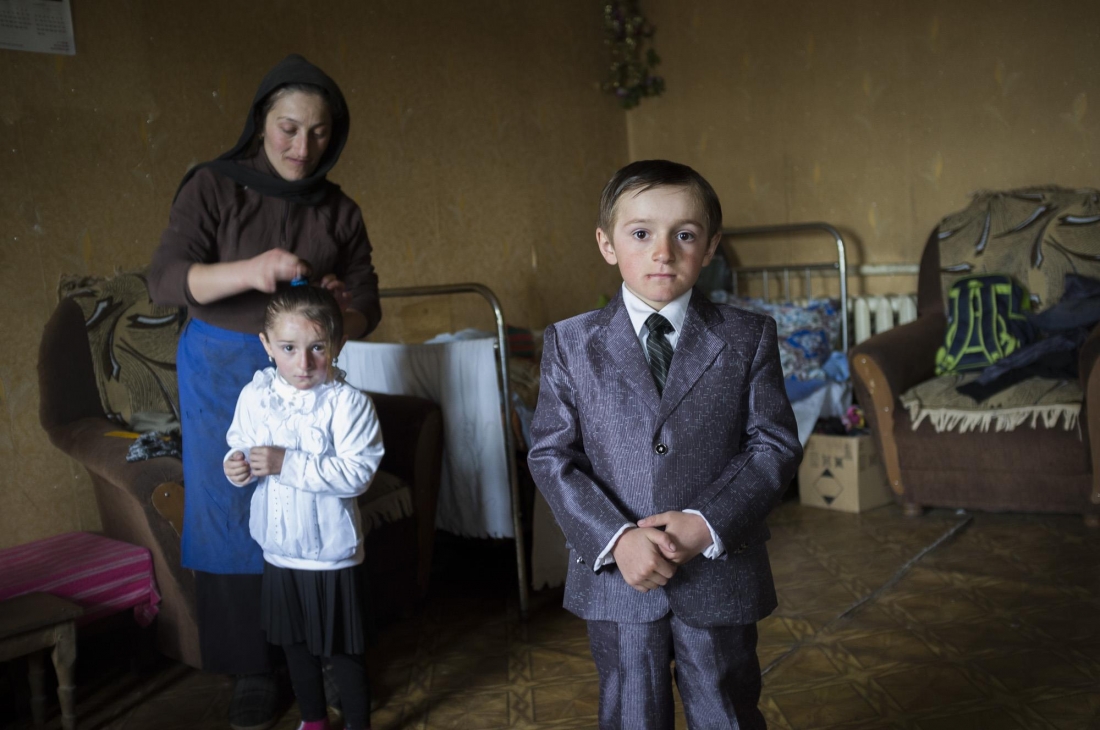 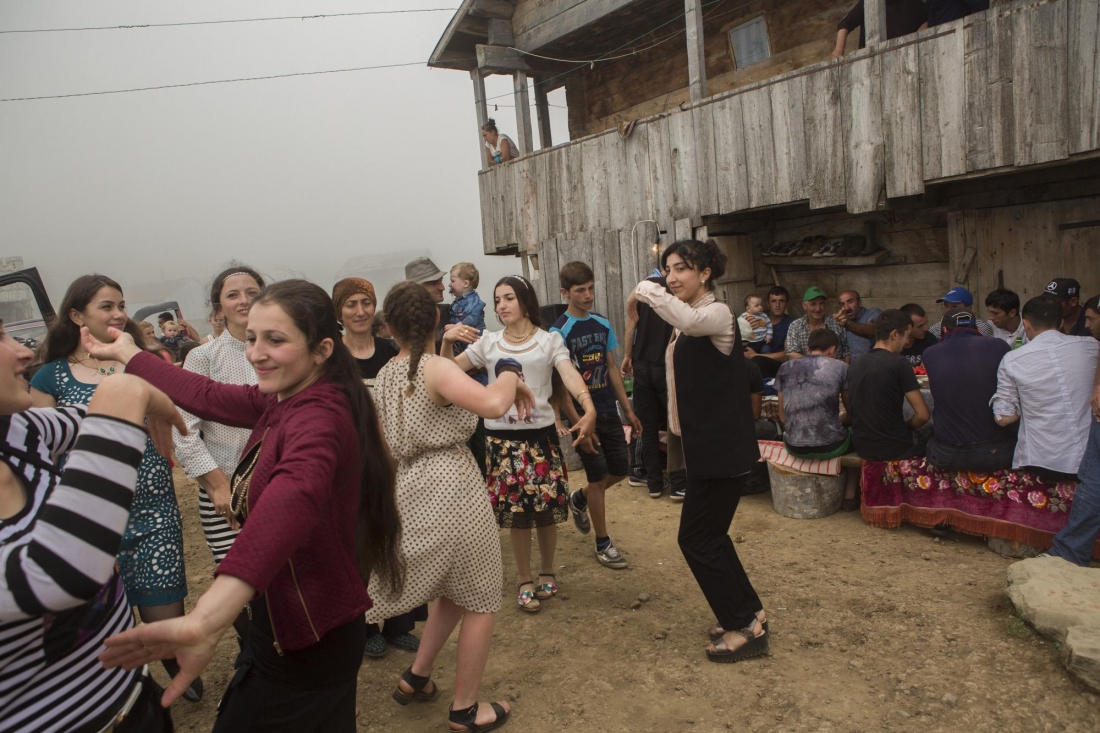 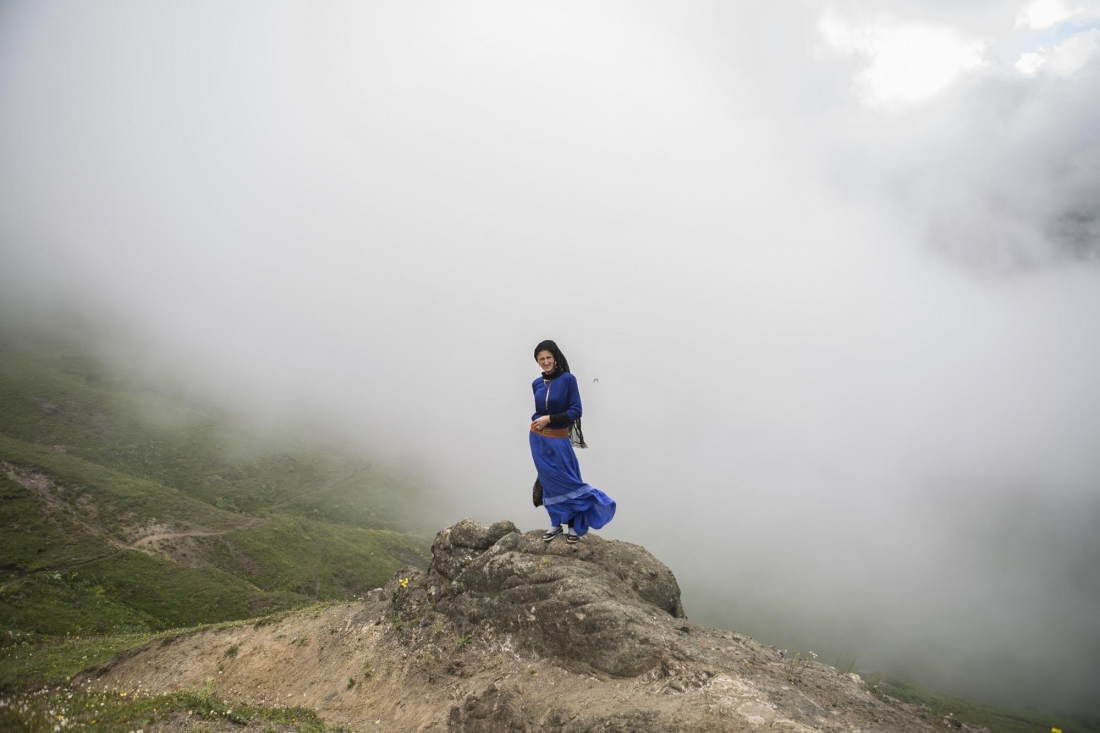 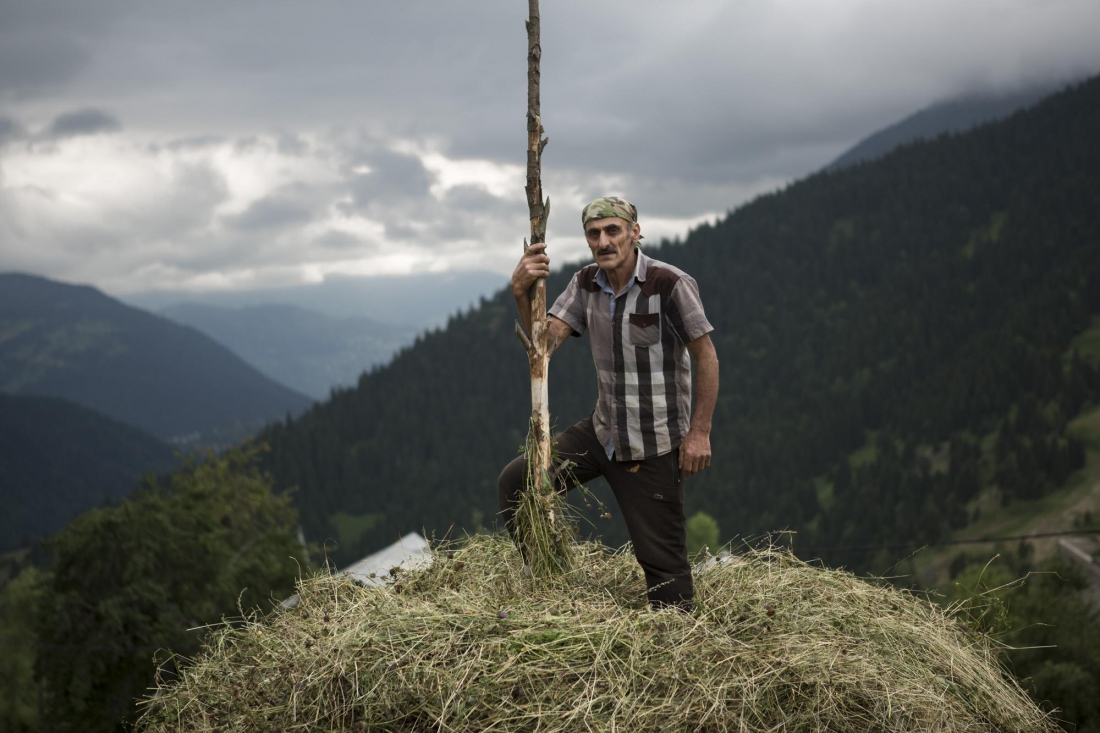 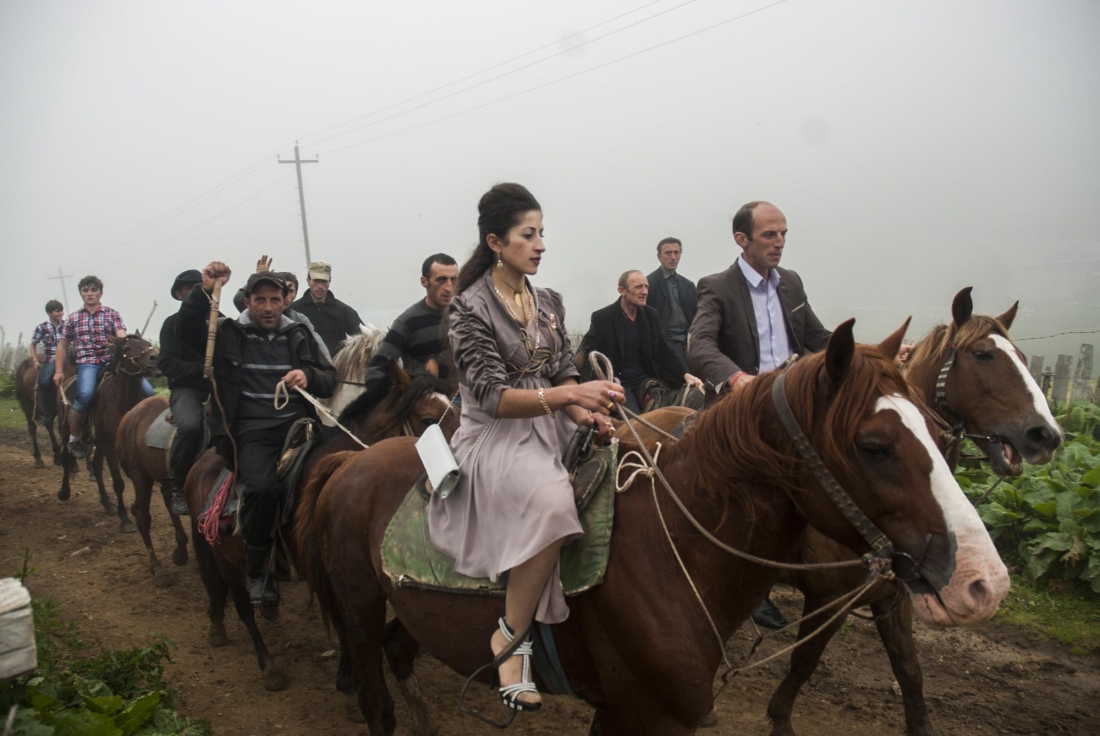 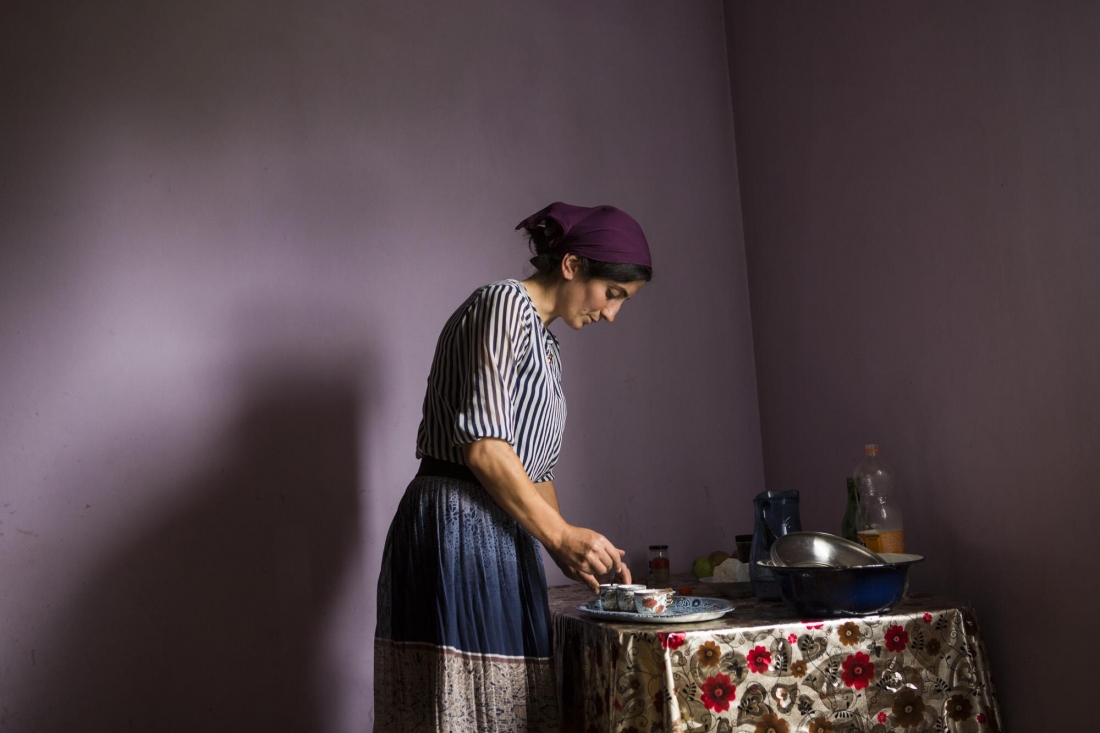 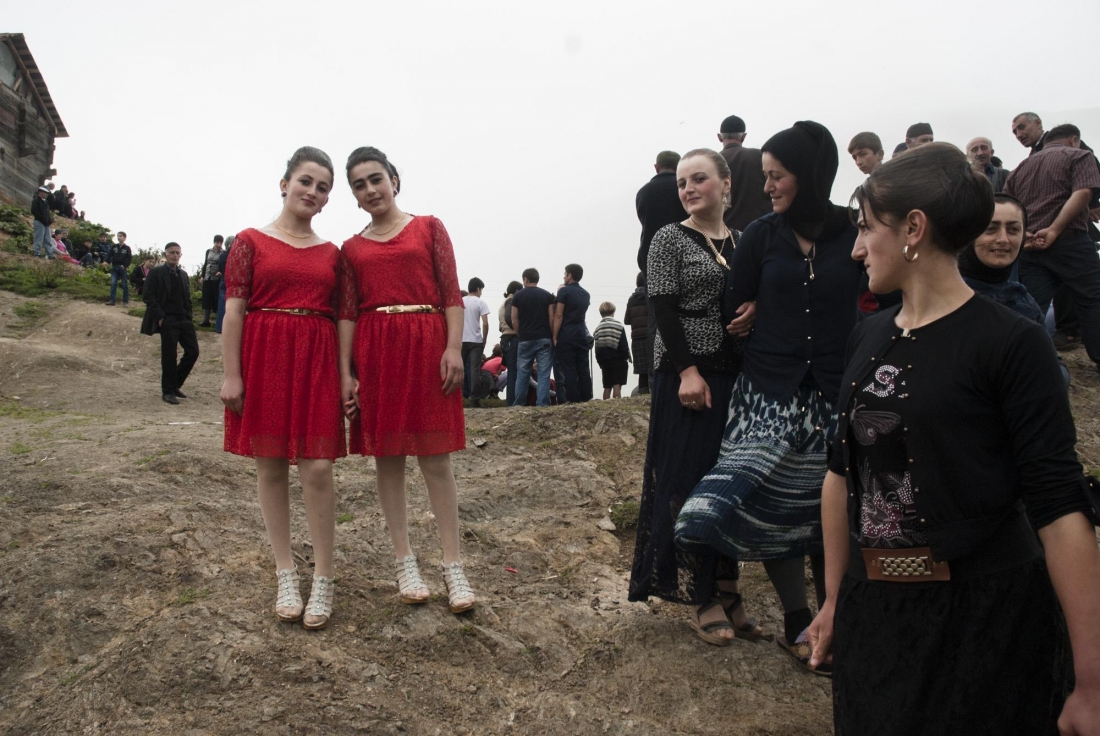 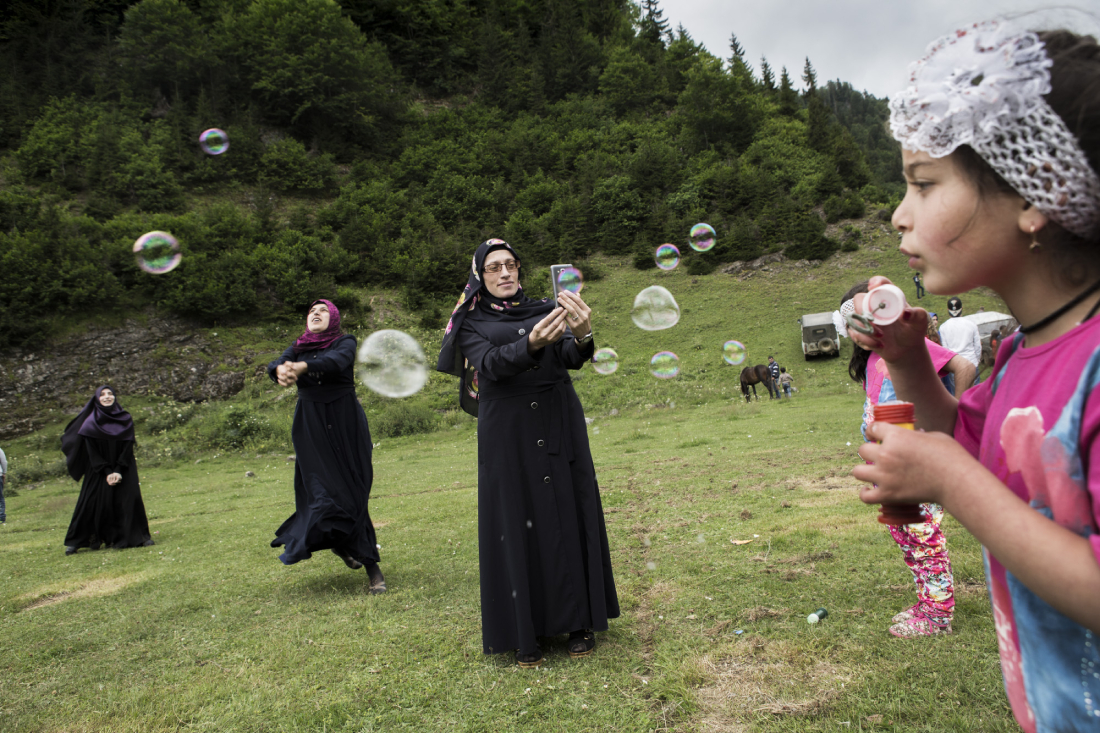 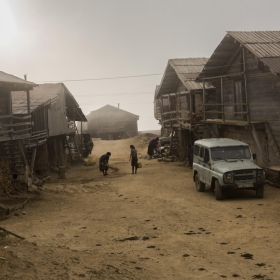 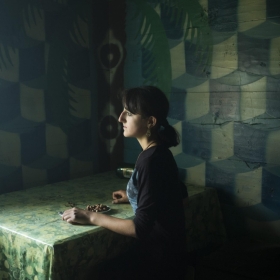 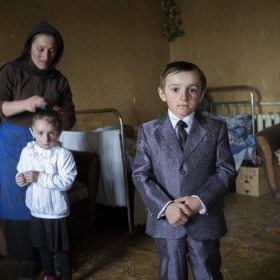 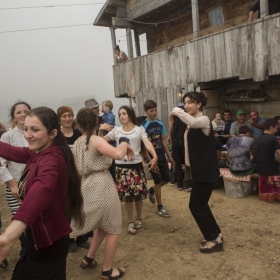 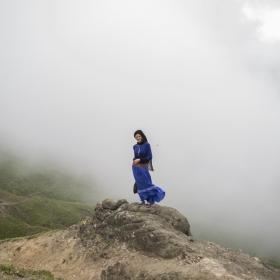 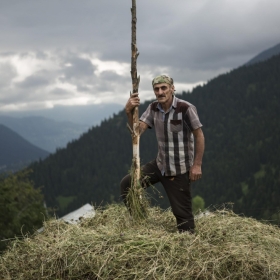 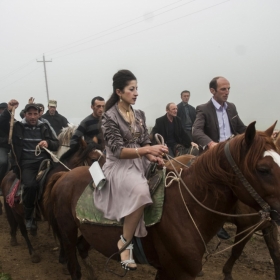 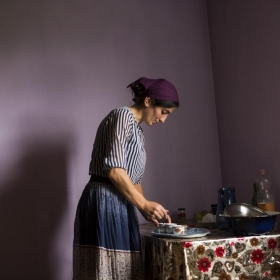 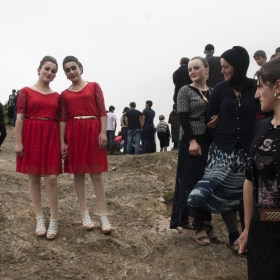 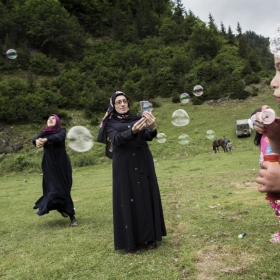 Natela Grigalashvili
Life of Georgian nomads
Share
Support this photographer - share this work on Facebook.
Mountainous Adjara is one of the most distinguished regions of Georgia. The traditions and the old ways of life have been preserved to this day in this area. The isolation and alienation of inhabitants of this mountainous area has been an ongoing issue for a long time. Last several decades have been especially difficult for this region.
Difficult social and economic situation in the country has hindered development of this region and integration of its inhabitants with the rest of the country. For years, inhabitants of Adjara could not get complete education, did not have access to proper health care or any other services. Villages often experienced electricity shortages and during harsh winters they were usually cut off from the outside world.
Due to the absence of basic living conditions, many Adjarian villages are now empty. Many families have become eco migrants as they were forced to move to other regions of Georgia or aboard, mostly in Turkey.
Khulo and Ghorjomi Gorge are the highest settlements of Autonomous Republic of Adjara. There are 18 different villages of various sizes in the Gorge. Because of their small population, some of these villages only have elementary schools and high school students have to attend schools in other villages. The roads between these villages are damaged and the infrastructure is faulty. Almost all of the inhabitants of these villages are Muslim. There are mosques in every large village.
The residents of Gorge villages are mostly cattle breeders. Due to the lack of pastures, cattle owners take their herds to the mountains in the summer and stay there till late autumn. Nomadic Adjarians have to move several times a year. But despite this, most of the men still have to work in Turkey holding seasonal jobs for additional income.
Because of this difficult situation this mountainous region with unique traditions and lifestyle is slowly getting empty and this traditions and distinguished lifestyle is being forgotten.

About author:
Natela Grigalashvili was born in Khashuri, Georgia in 1965. Artist was introduced to photography in various studios and established as a photographer after working independently for years.
Artist worked as a photo reporter as well as a film operator. Grigalashvili was awarded the Alexander Roinishvili Prize for her contribution to Georgian photography in 2007. Her photograph the Son of a Fisherman was chosen by National Georgraphic for Your Shot category in 2013. In the 1990s photographer used to shoot with black-and-white film. For last 10 years, Grigalashvili has been taking color photographs with a digital camera. Artist mainly makes photo series and realizes long-term art projects. While working on a photo series Grigalashvili focuses on the story which is told by the image…
In 2015 she founded the first photo agency in Georgia – Kontakt Photos.
Her famous series are: Village of the mice, Book of my mother, The Dukhobors’ Land, Eastern Ethnical Minorities in Georgia, Western Ethnical Minorities in Georgia, Animal Market, Traditional Holidays, Women of Pankisi Gorge.
Grigalashvili founded photography schools in Javakheti (2014), in the Pankisi Gorge (2015) and in Adjara(2016).