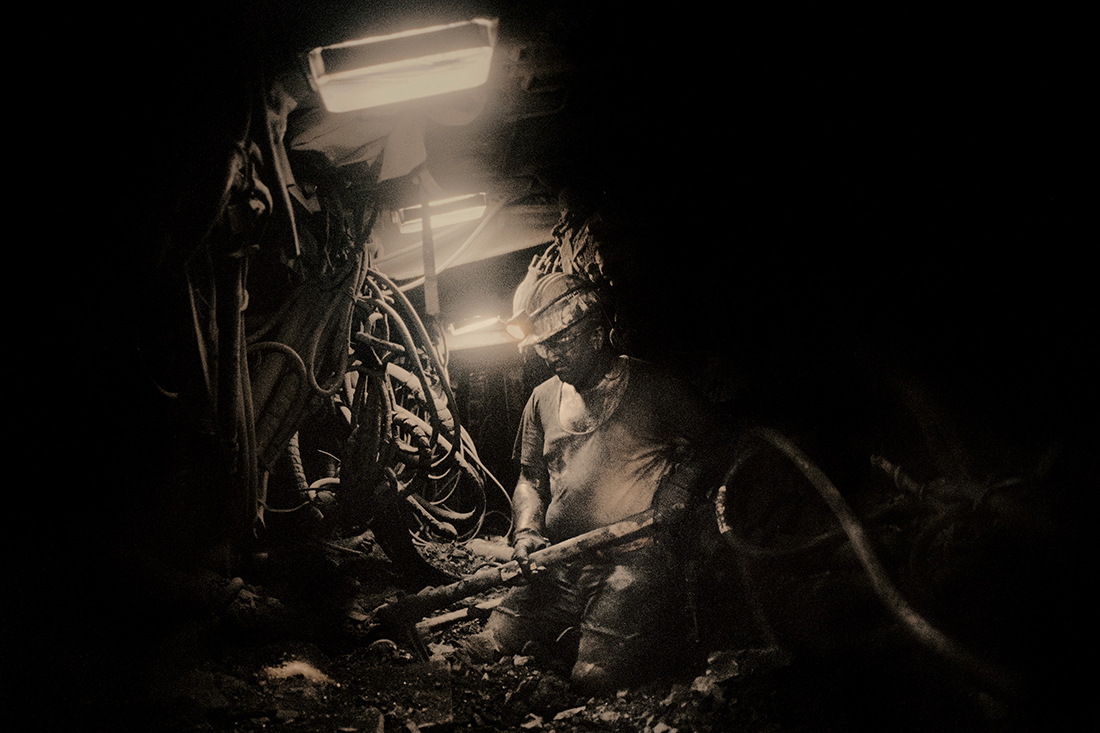 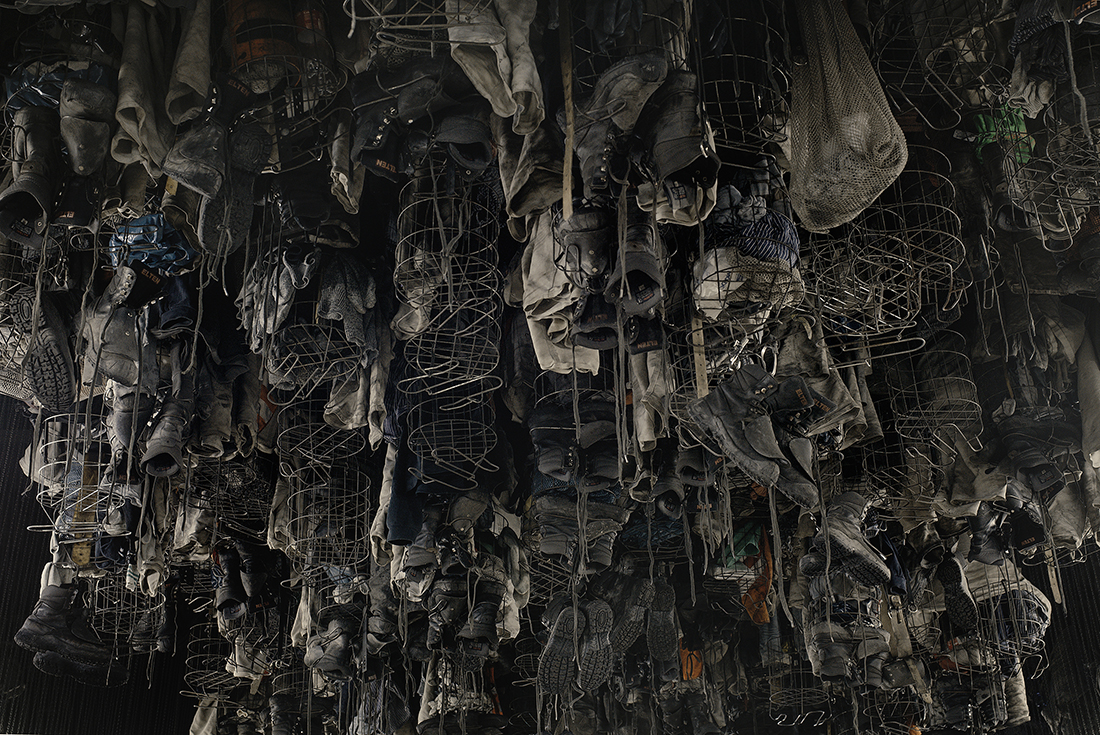 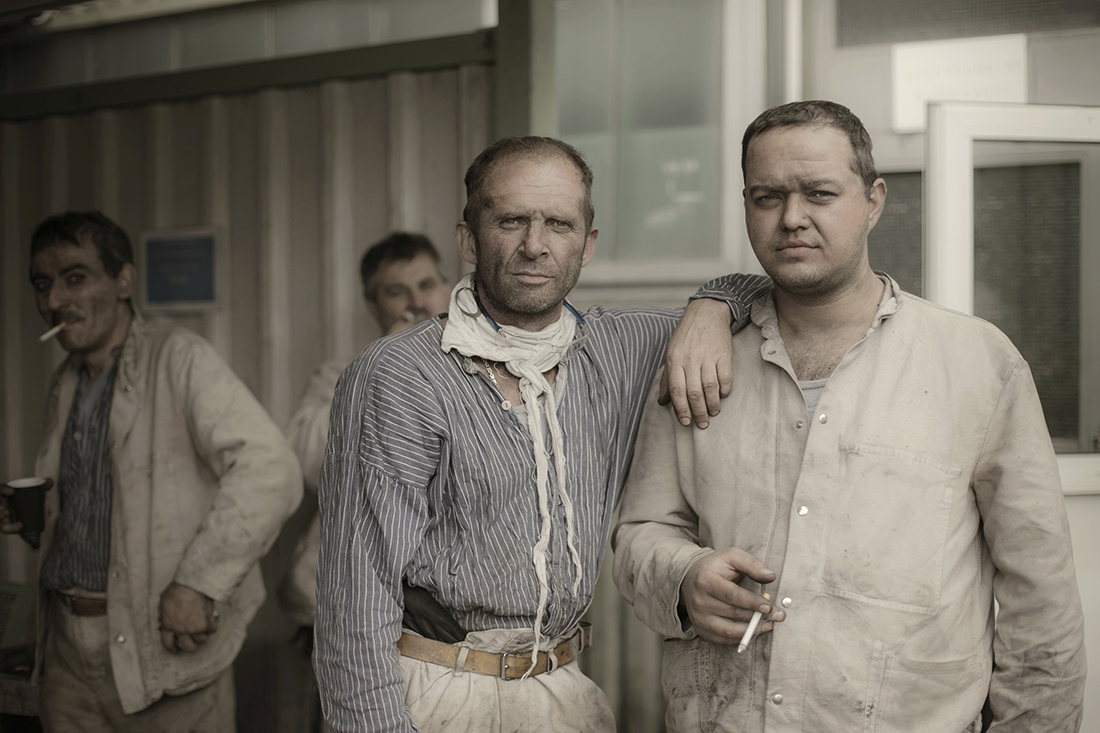 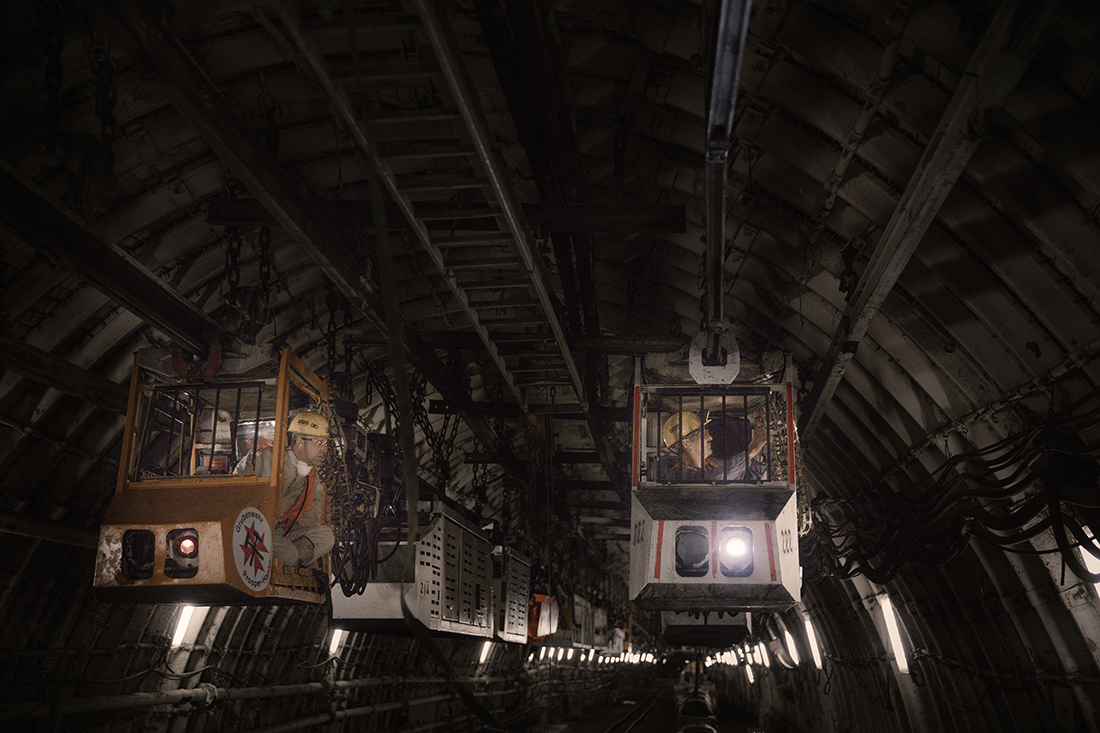 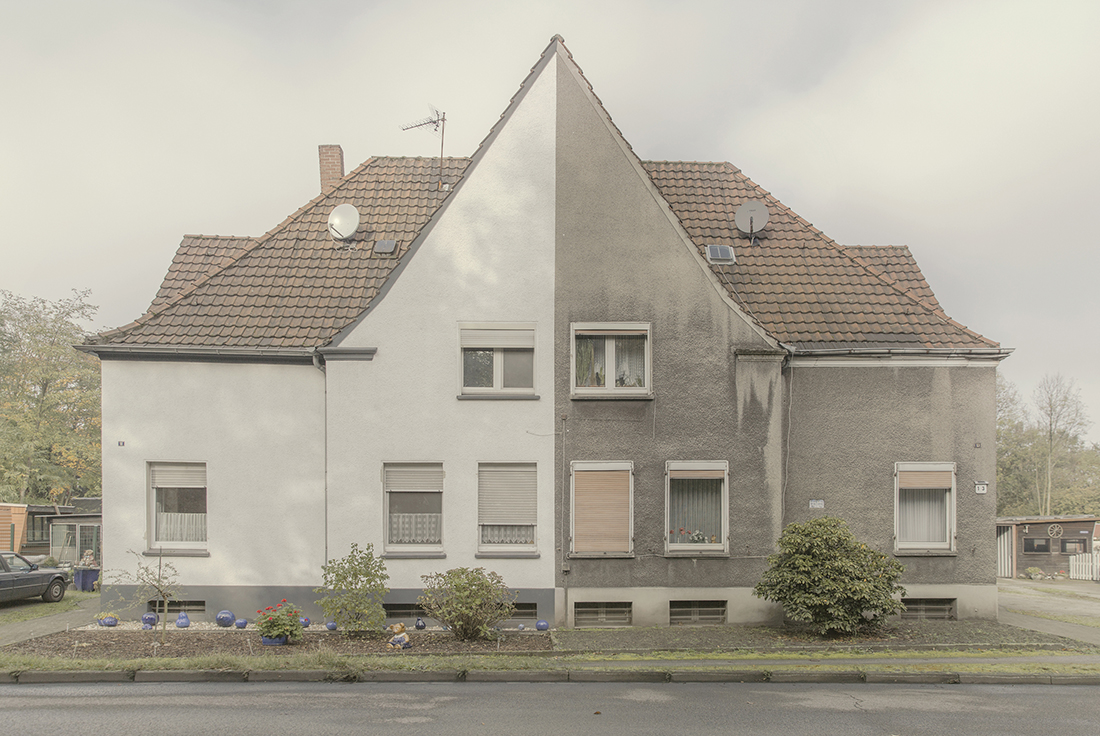 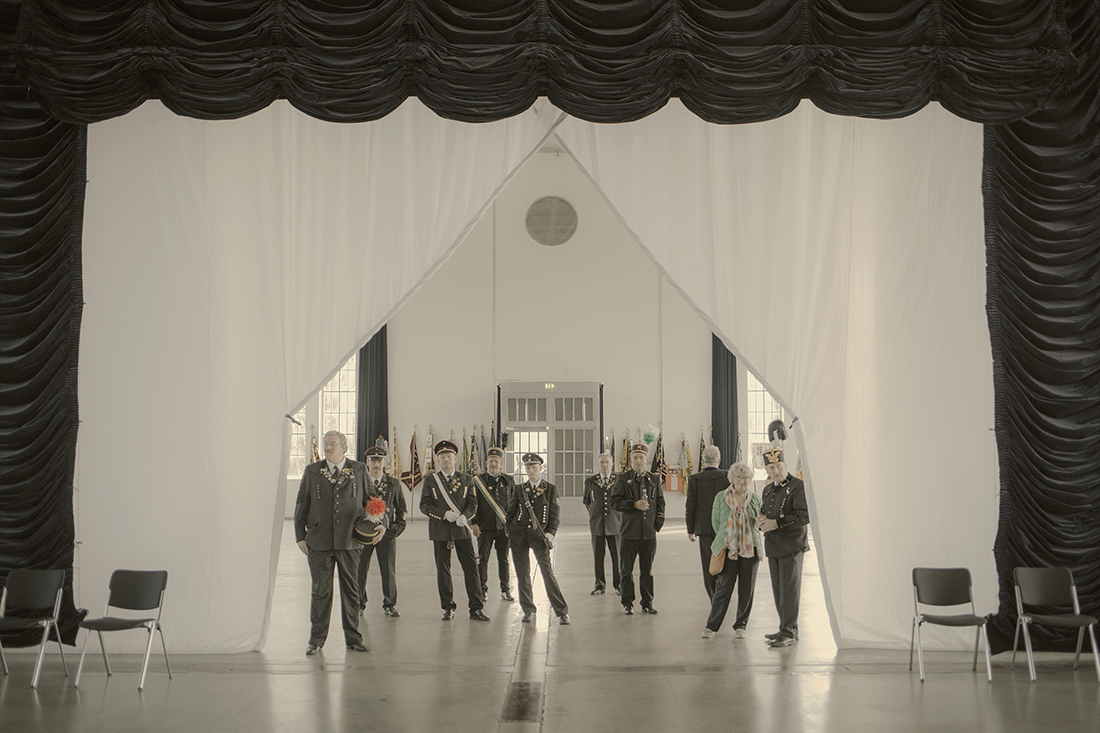 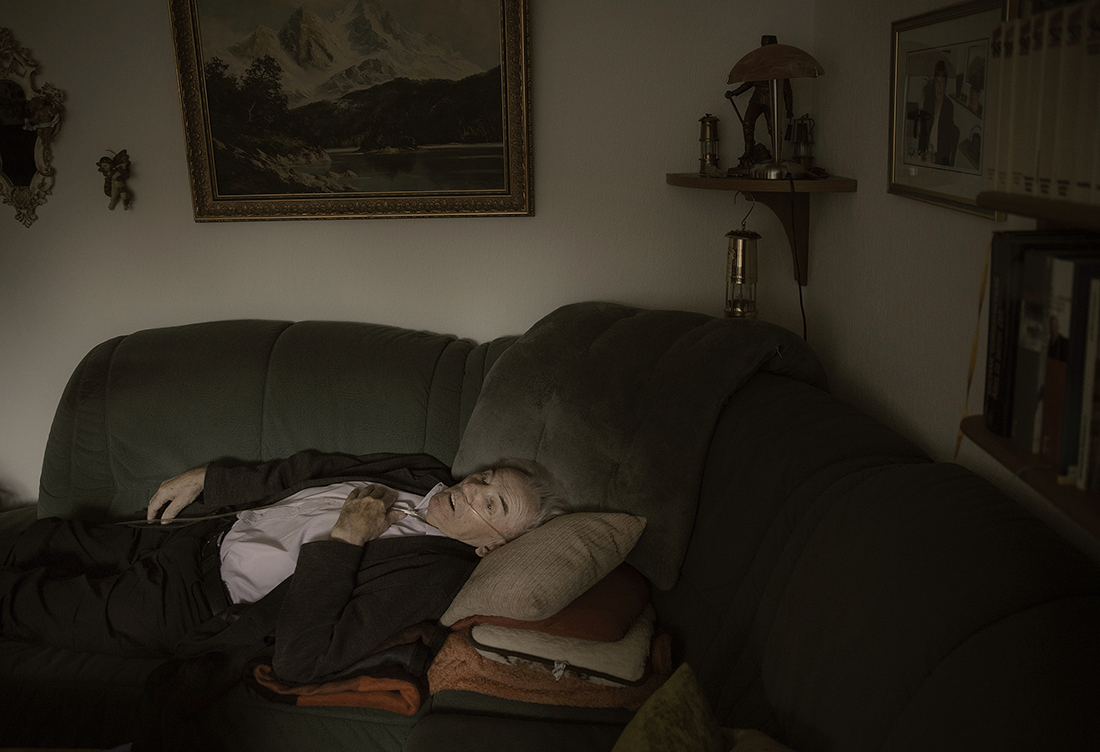 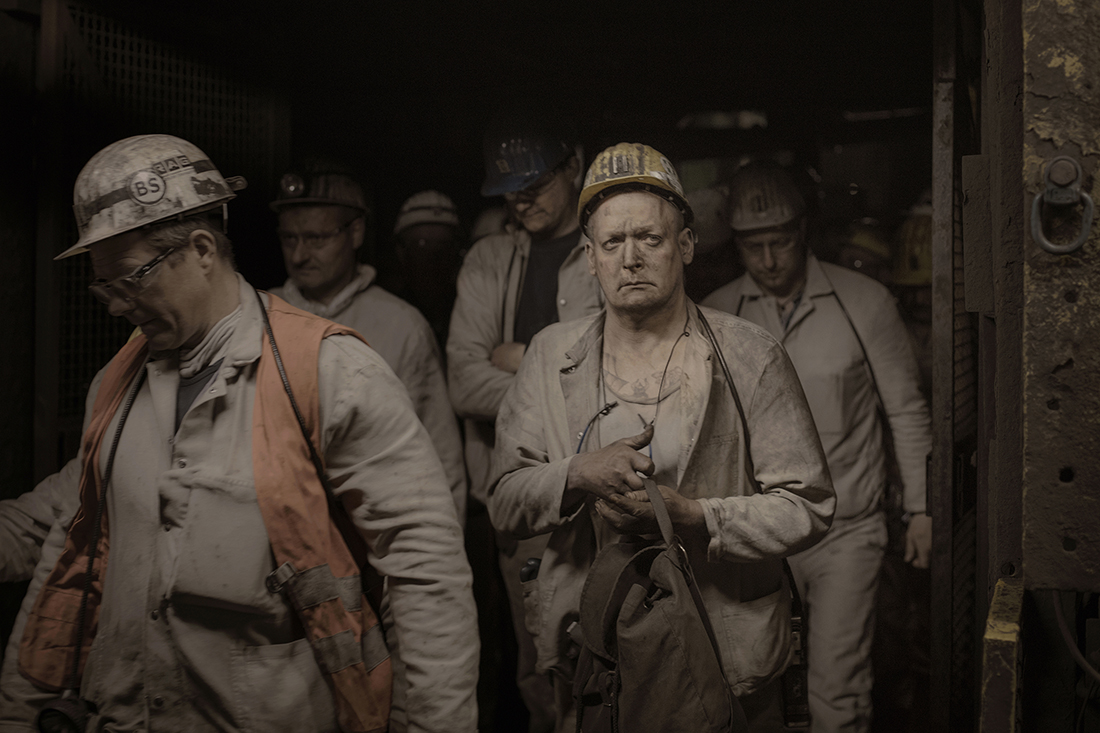 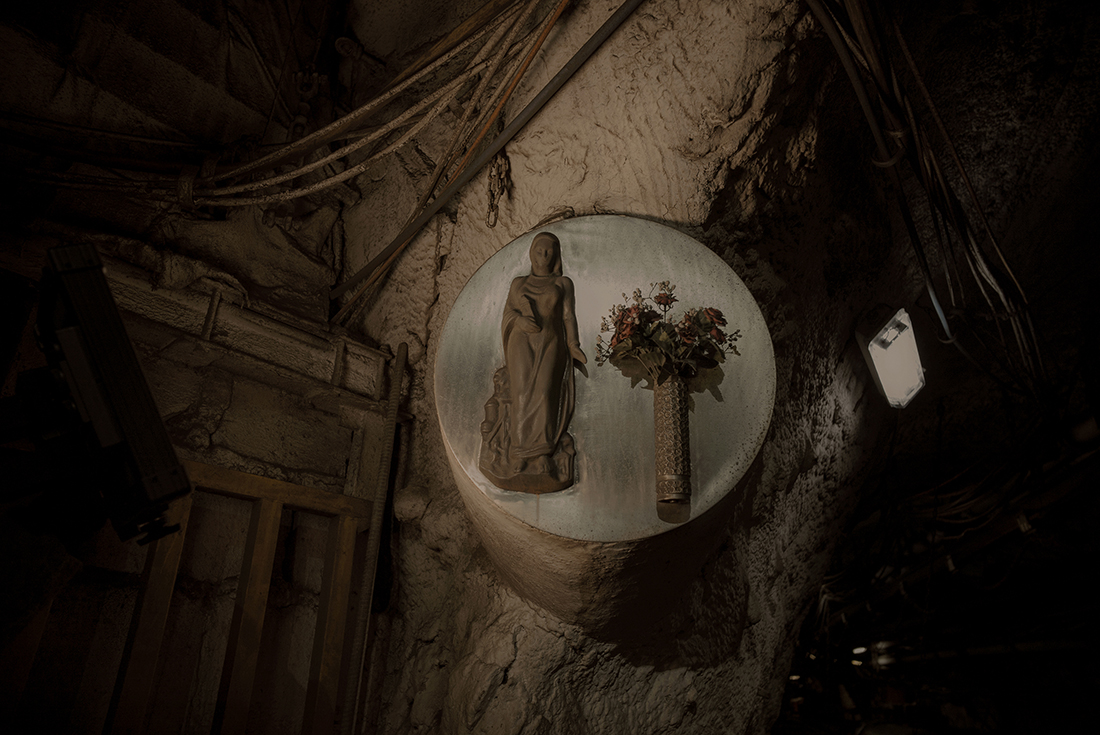 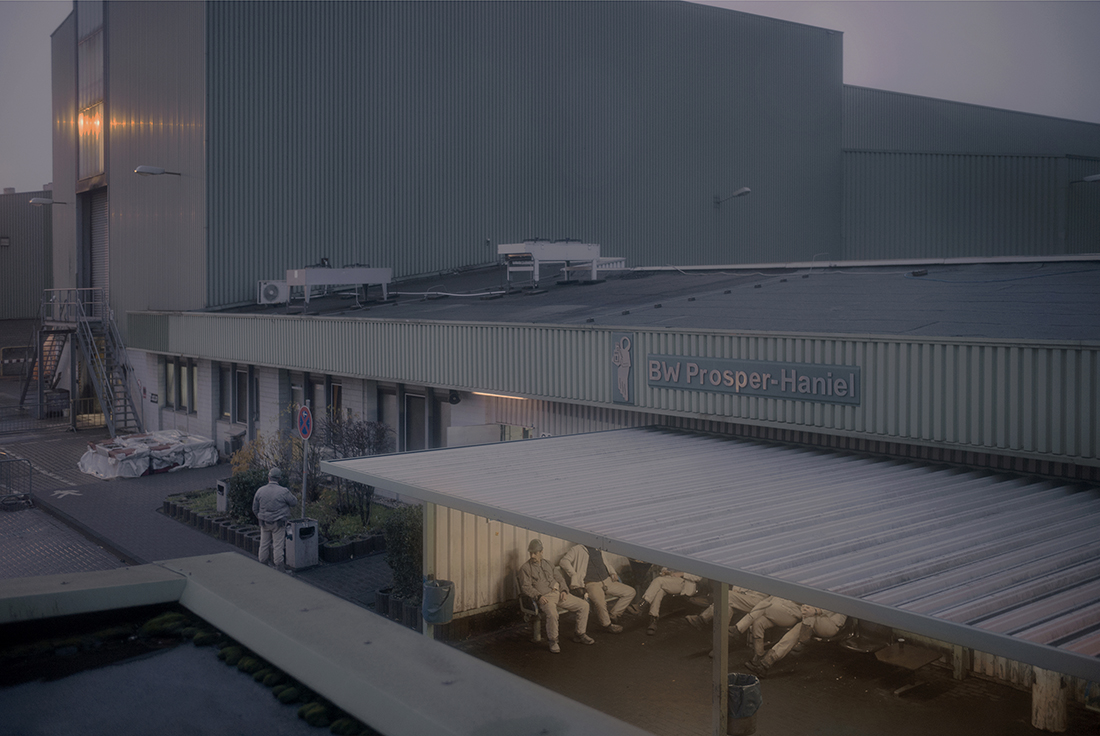 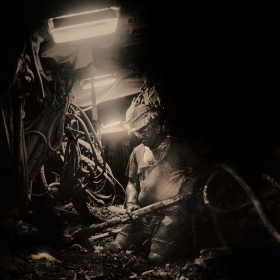 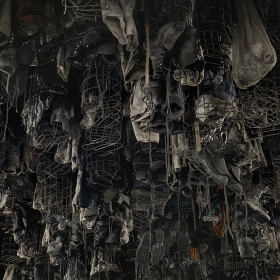 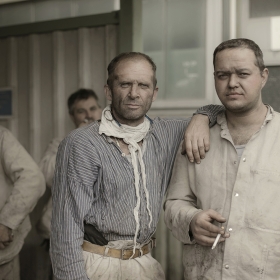 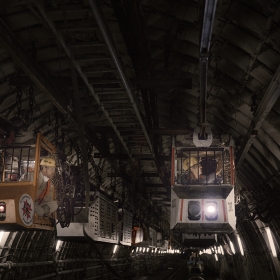 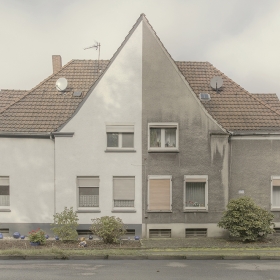 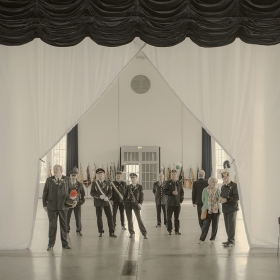 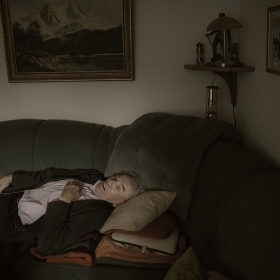 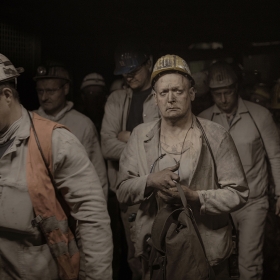 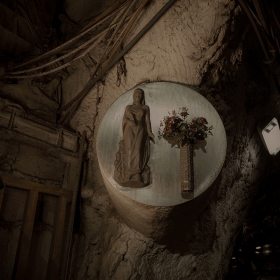 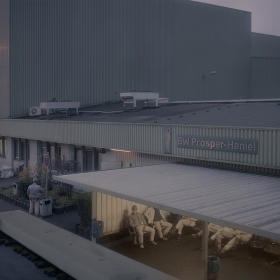 Nanna Heitmann
Gone from the window- the end of an era
Share
Support this photographer - share this work on Facebook.
Coal mining enabled Germany‘s participation in the industrial revolution and contributed to the German “Wirtschaftswunder after World War II; resulting in the development of today‘s key industries.
That is all history. Prosper Haniel, the last remaining colliery, closes in 2018.
Coal mining had once attracted countless people from all over Germany, as well as migrant workers from Turkey, Greece and Poland, all with the hope of a better life. They worked hard in dust and dirt but after work found an escape in their own, lovingly self-created little luck: Swimming pools in the workers‘ housing estates, well-tended allotments and the small pigeon breeding in the attic are among the most typical pastimes.
In the guard of honour— the miner‘s club of the last colliery “Prosper Haniel”— the retired pit foremen gather and safeguard their memories and traditions.
The elderly men are marked by decades of hard work. Broken knees, herniated discs and black lung are the typical symptoms. In the worst case, the inhaled coal dustpan lead to the malignant form of the silicosis.
Fortunately, the once widespread miner‘s disease has become much rarer. But this doesn’t erase the memories seeing elderly individuals, sitting by the open window, gasping for breath. If the cancer killed one of them, he was„gone from the window“ - that‘s where the German phrase comes from.
Energy transition and ecological restructuring has radically changed the region. Blue skies and landscapes, whose artificial origins on the foundations of the coal and steel industry are hardly recognizable, have brought new quality of life into the Ruhr area.
Nobody will mourn the overexploitation of man and nature when the last colliery closes. But the warmth of the miners, their traditions and the very special identity of this region: this will be missed.

About author:
Nanna Heitmann is a freelance photographer, currently based in Tomsk, Russia. She studies photojournalism and documentary photography at the University of Applied Sciences and Arts in Hannover, Germany.