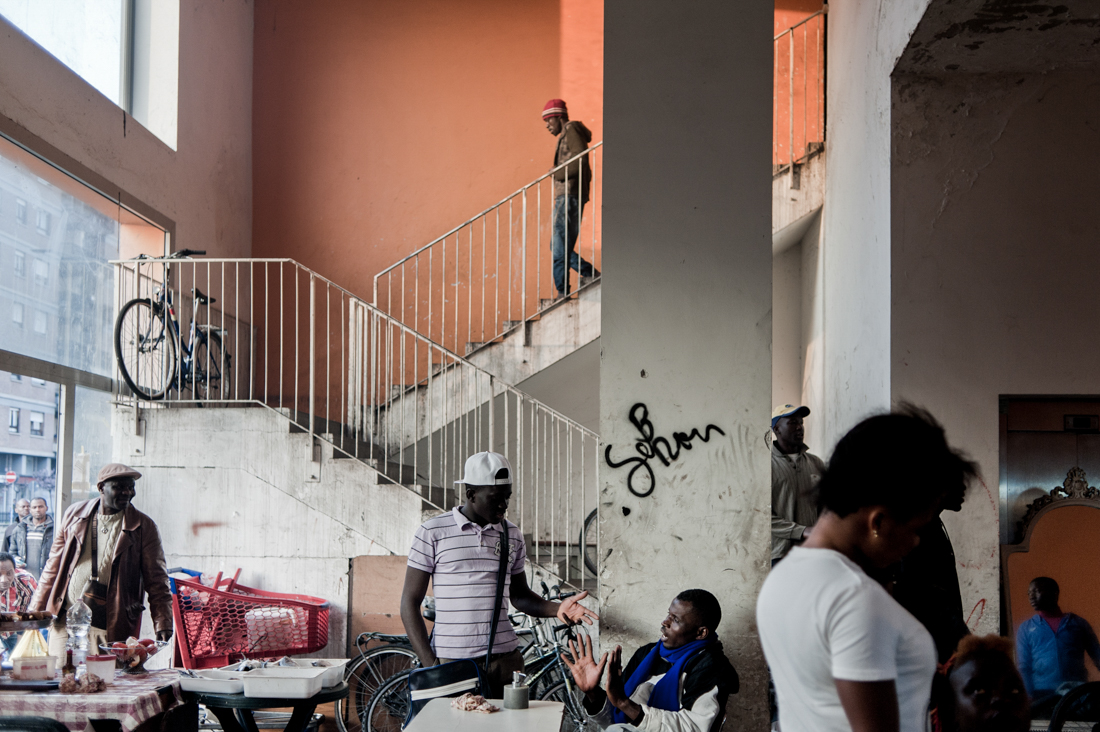 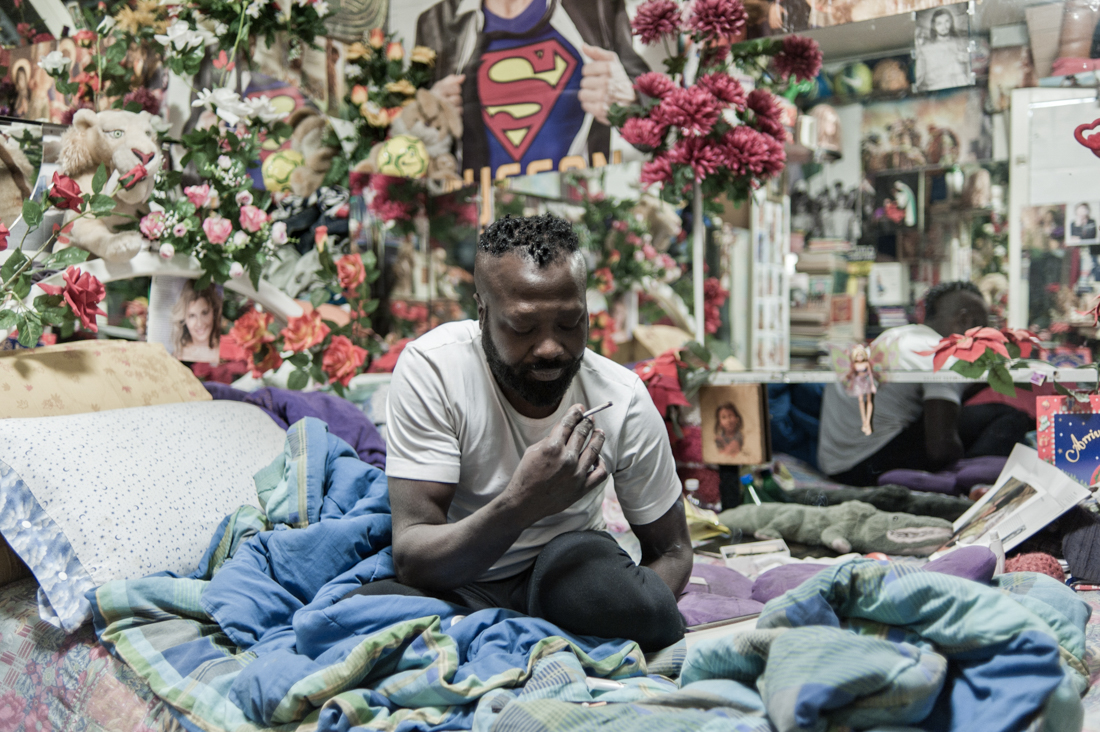 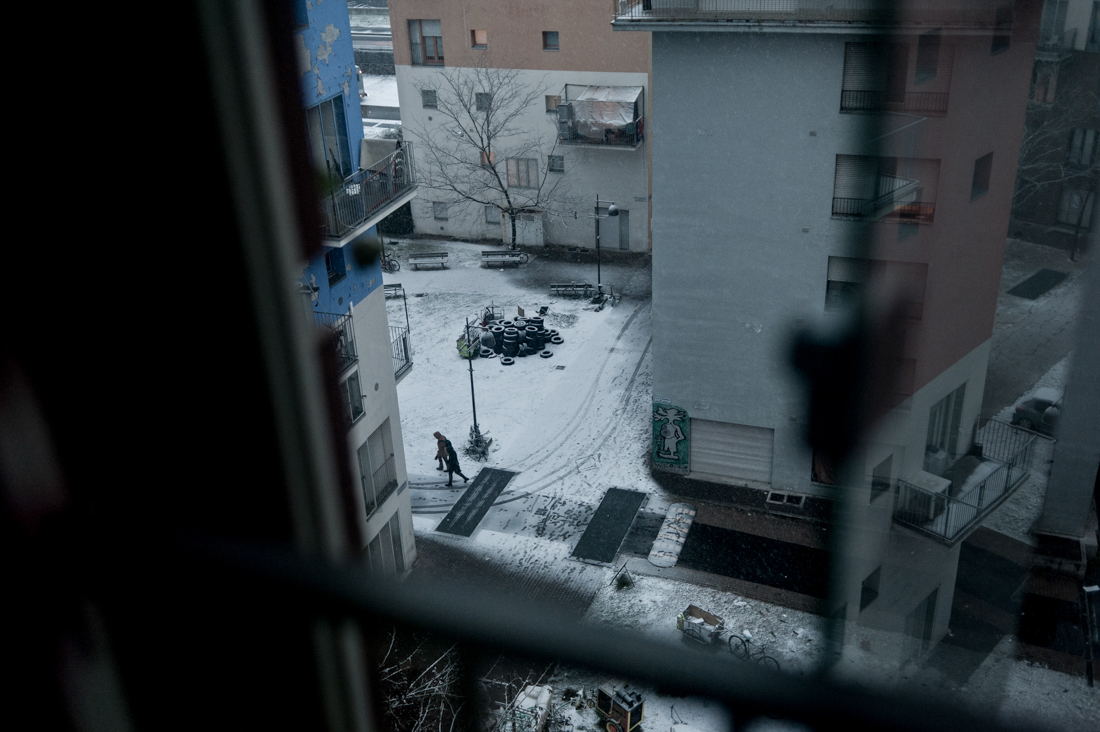 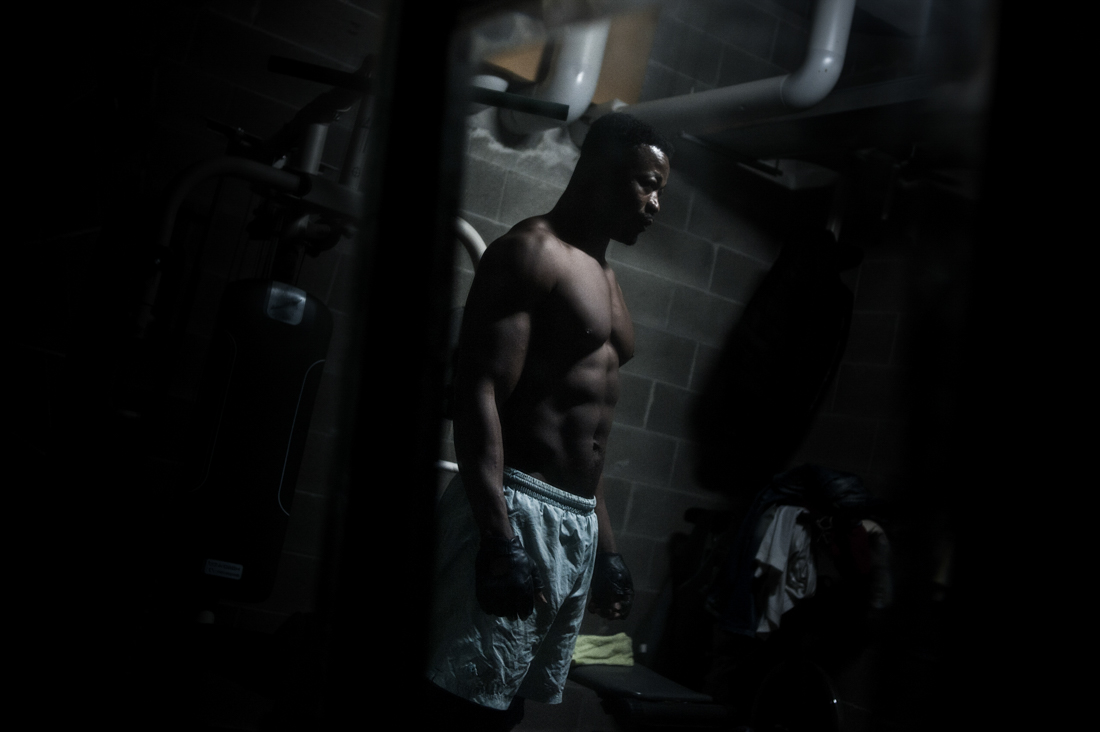 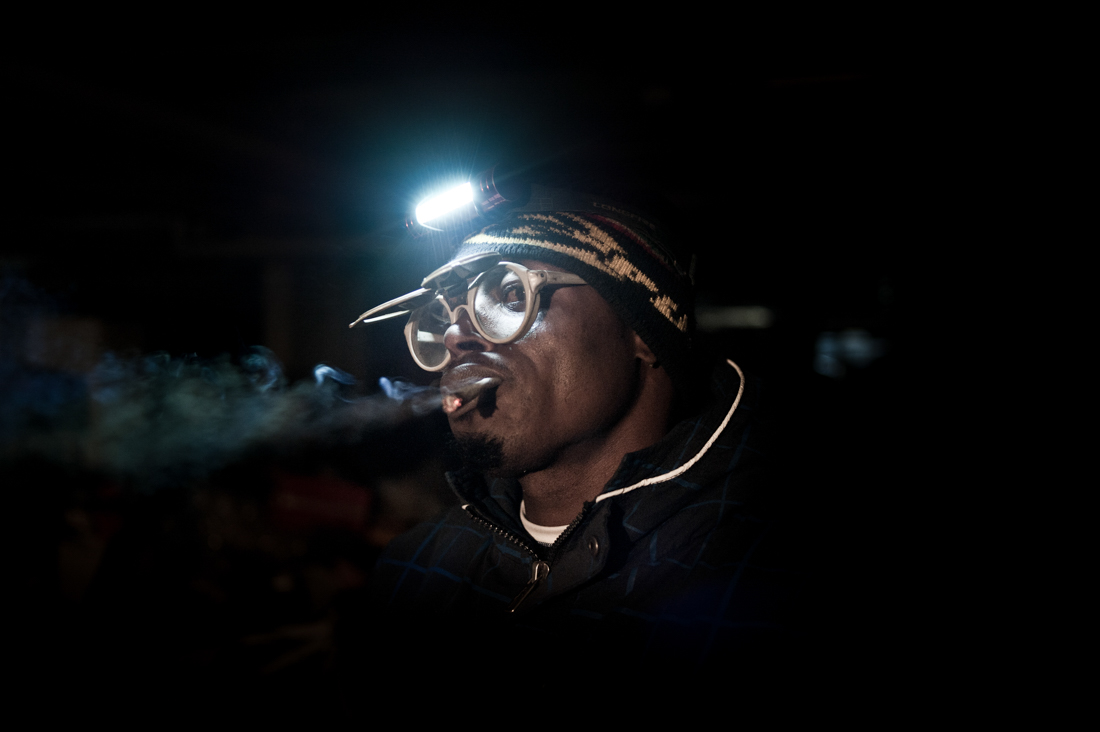 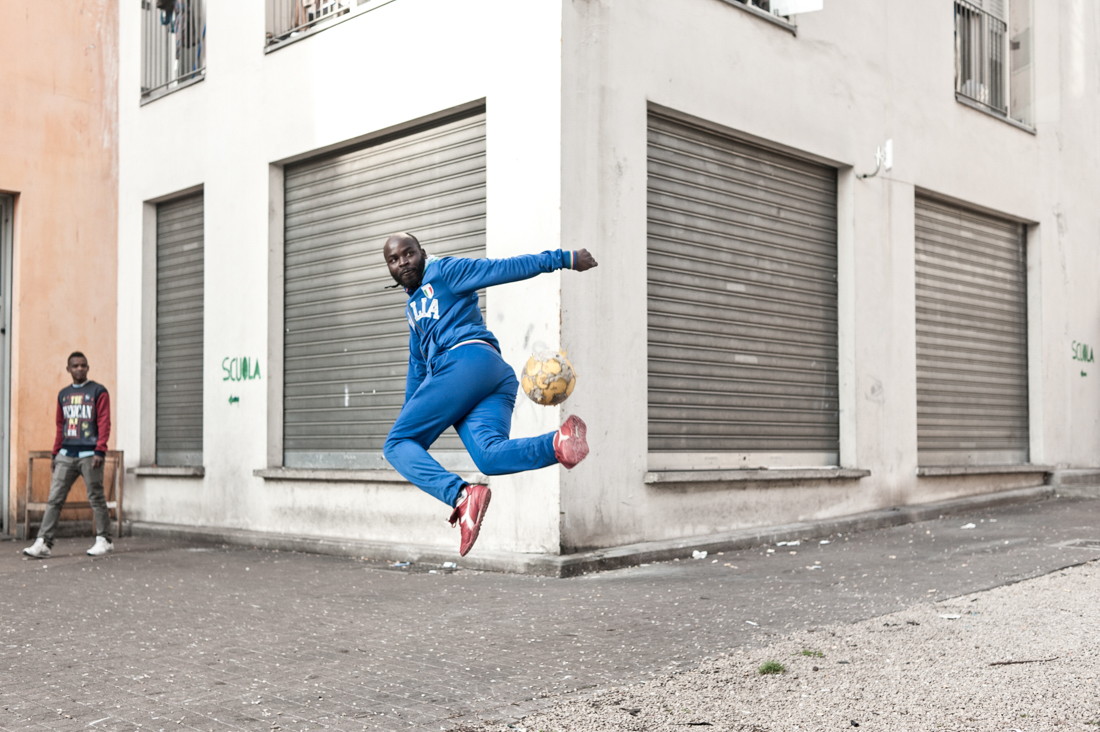 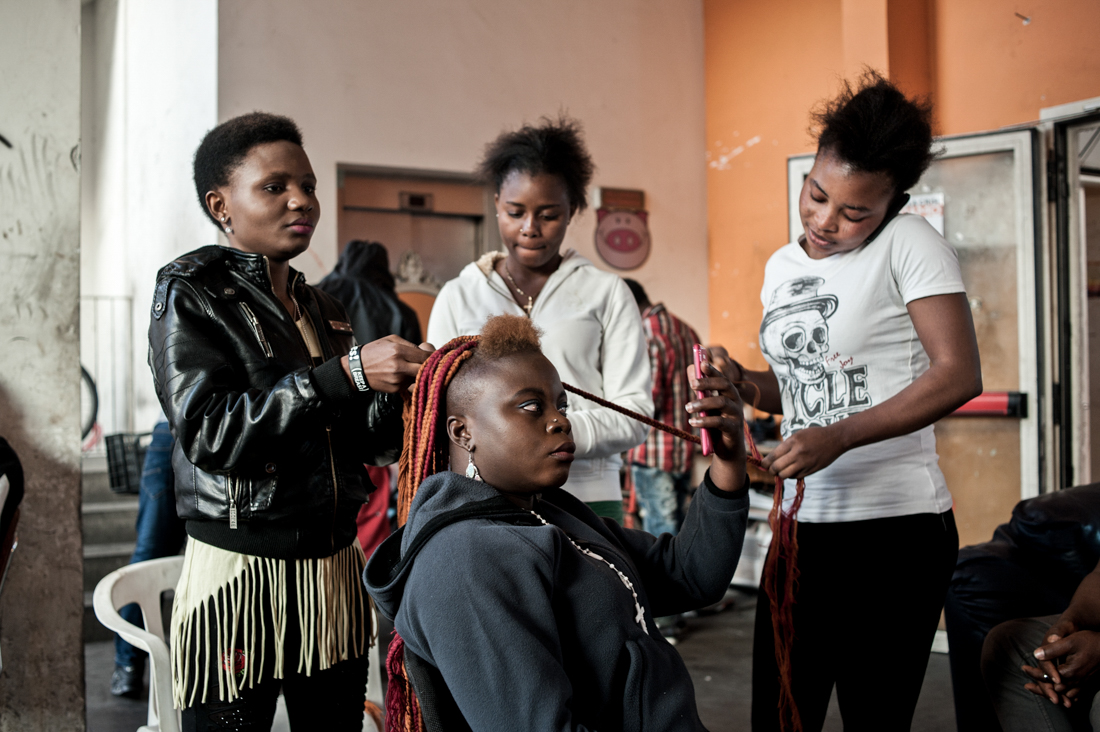 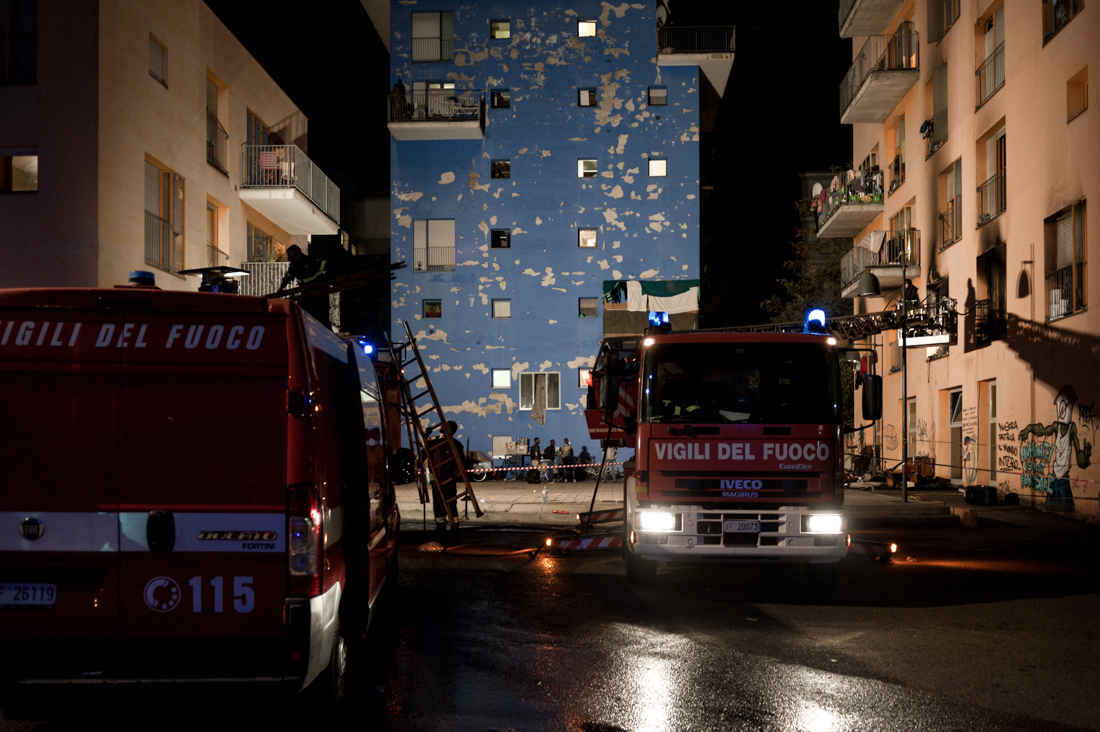 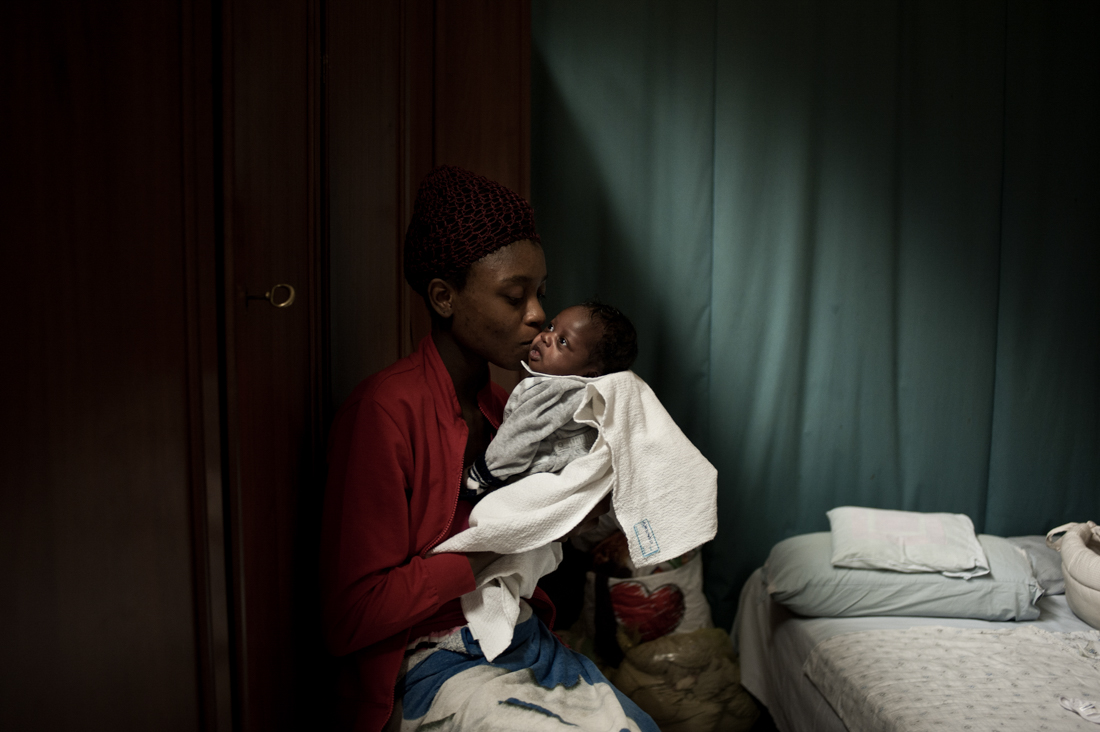 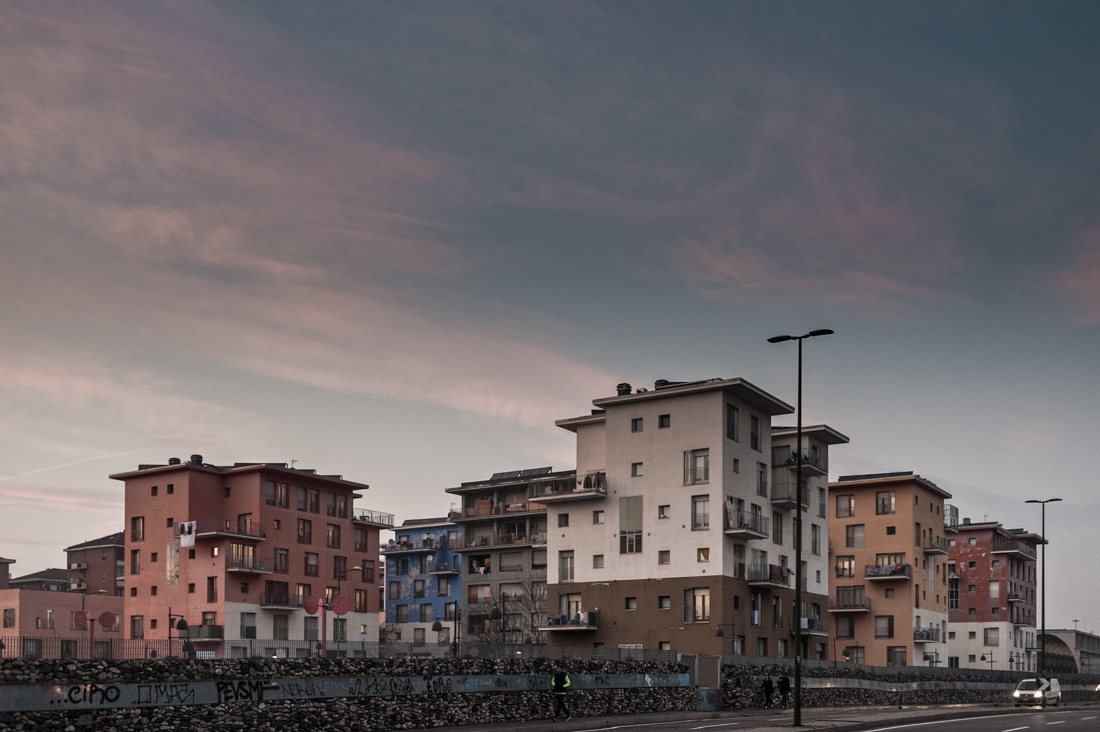 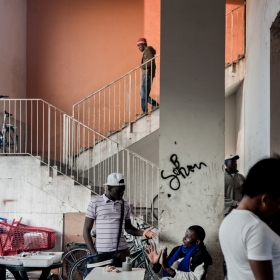 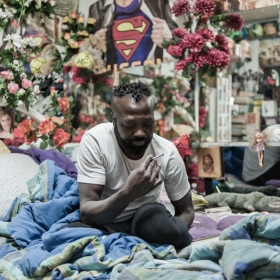 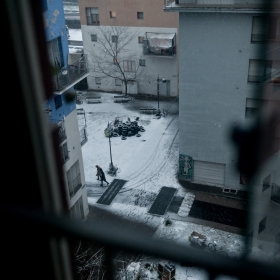 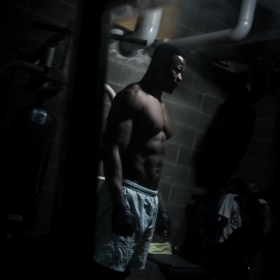 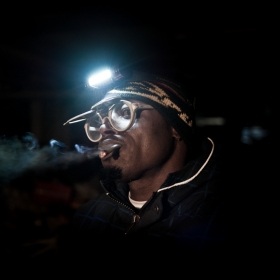 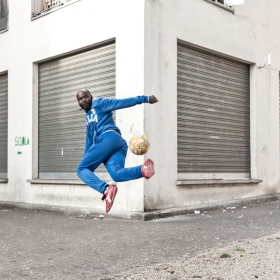 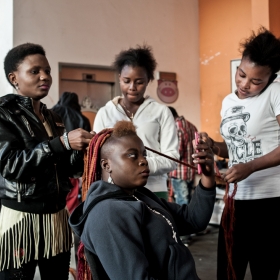 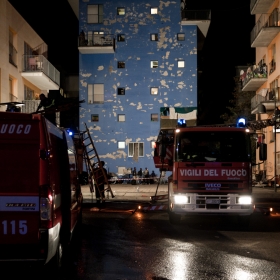 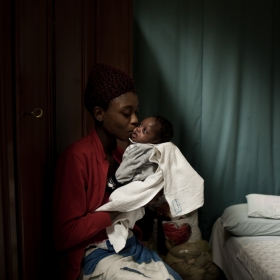 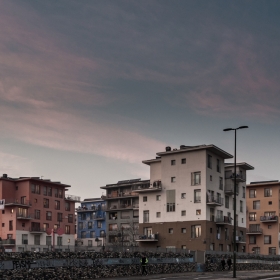 Federico Tisa
Chez MOI
Share
Support this photographer - share this work on Facebook.
The housing occupation of Ex Moi, in Turin, began between the end of March and the beginning of April 2013 in the buildings of the Olympic Village that hosted the athletes during the 2006 Winter Games and were subsequently left unused. Today.

Ex Moi is home to approximately 1,400 refugees from 28 different African countries. Many of them fled Libya when the civil war broke out in 2011. When the Italian government abruptly discontinued the Piano Emergenza Nord Africa (the Emergency North Africa Program) which had been set up to manage the increasing number of migrants arriving in Italy by sea), these people found themselves on the streets, with no prospect for the future and no chance of leaving the country.

Since then, the Ex Moi community has managed to create the conditions for living in dignity. The residents have set up makeshift kitchens where everyone is welcome to eat. There are several small stores, a barber-shop, a bike repair shop, a tailor shop, a gym, a small legal office, a medical advice centre, an informal school and a job centre. But the buildings are equipped only with electricity and cold water, each resident has a mattress and little more.

Ex Moi is a city within a city, a place where life is based on self-subsistence and mutual help, a purgatory where people live pursuing a job and a legal regularization that is often difficult to obtain.

About author:
Freelance photographer based in Turin. After studying architecture, he started to take an interest in photography and in 2011 he obtained a diploma at the Accademia di Fotografia Fondazione Artevision, in Turin. He worked as a live music photographer for multiple music magazines, including XL (associated with the Italian newspaper La Repubblica), Rocklab, Rockerilla. In 2013 he attended a photojournalism course held by Fondazione OR Obiettivo Reporter in collaboration with Milestone Media, a photo agency based in Milan and in 2017 he also attended a Reportage Masterclass held by Collettivo WSP, based in Rome. Actually he is working on social photo-documentary projects.