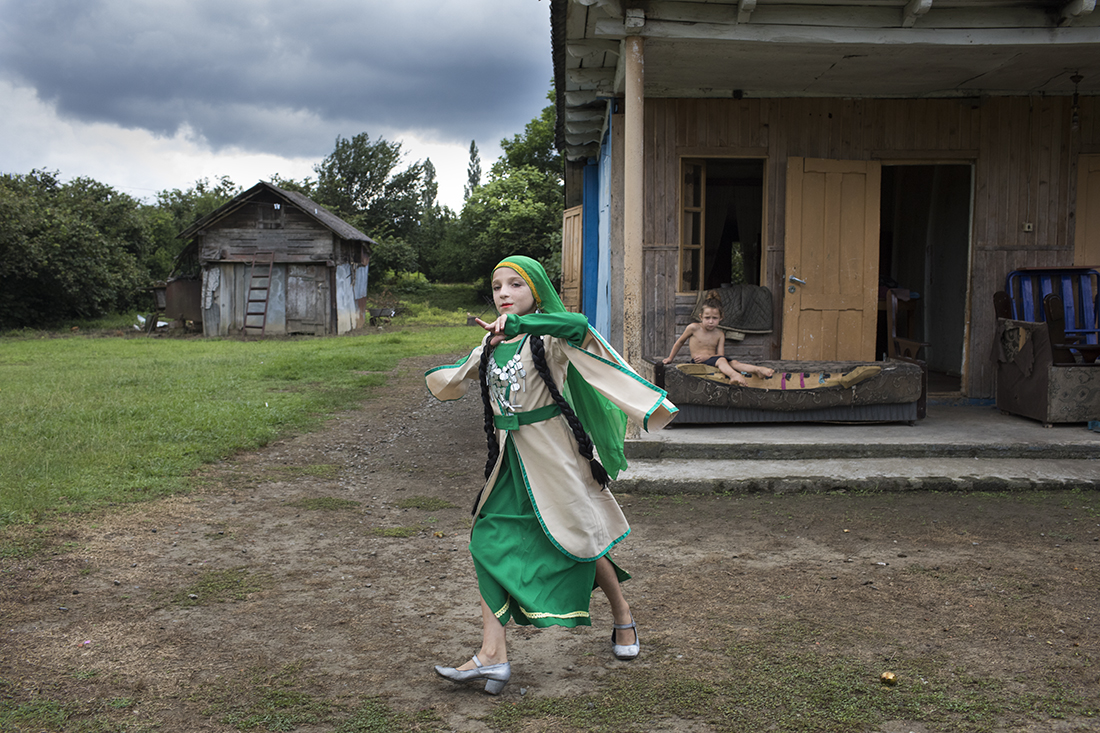 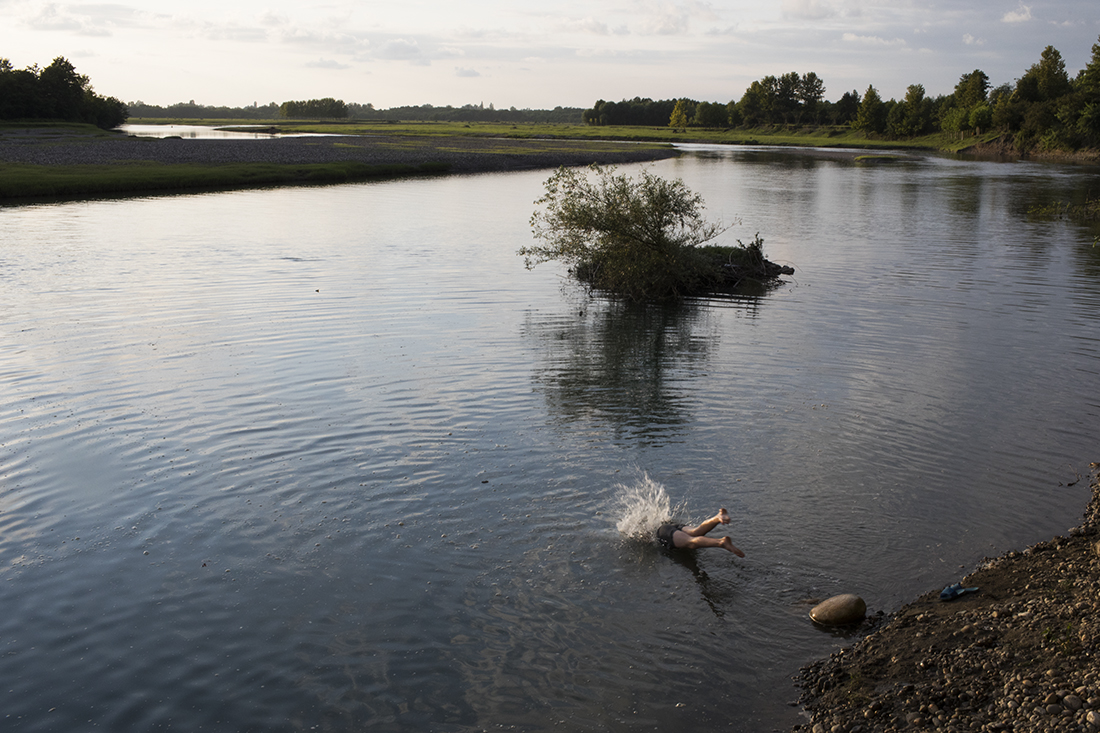 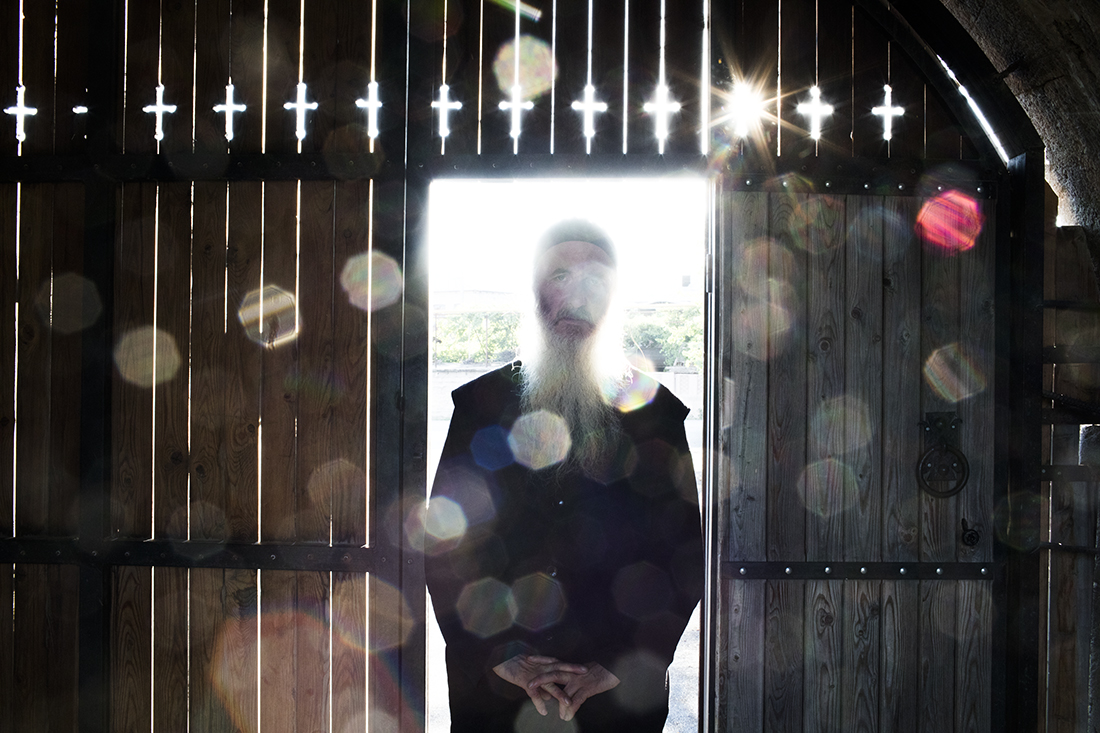 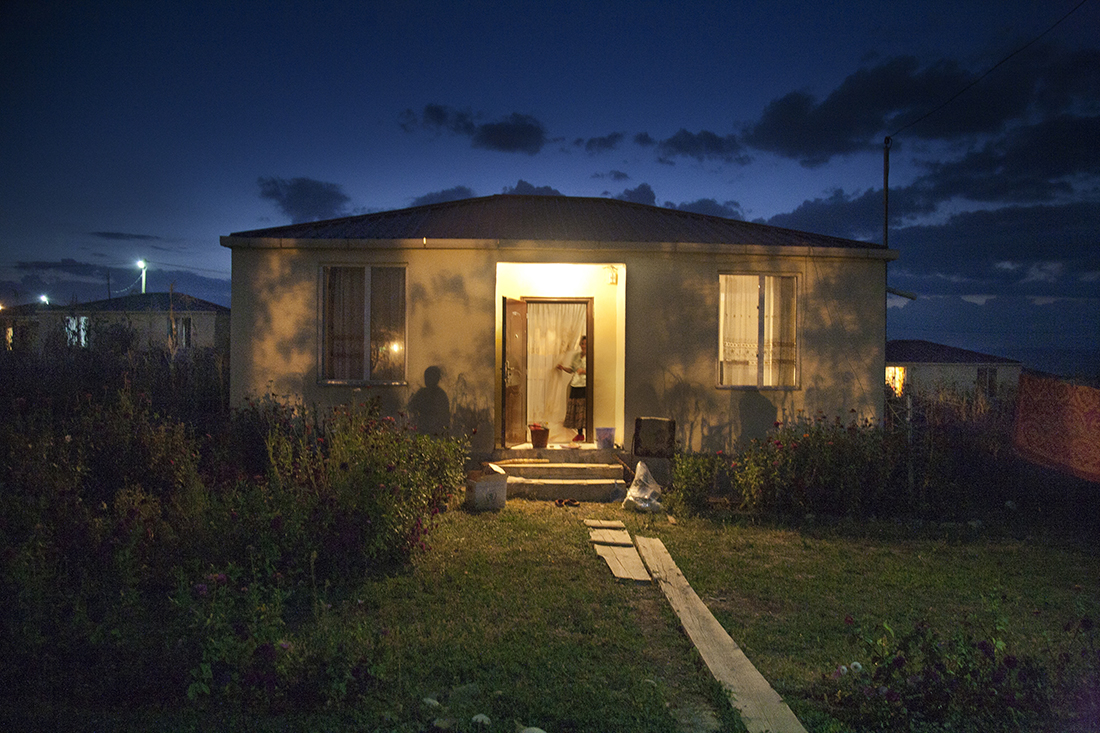 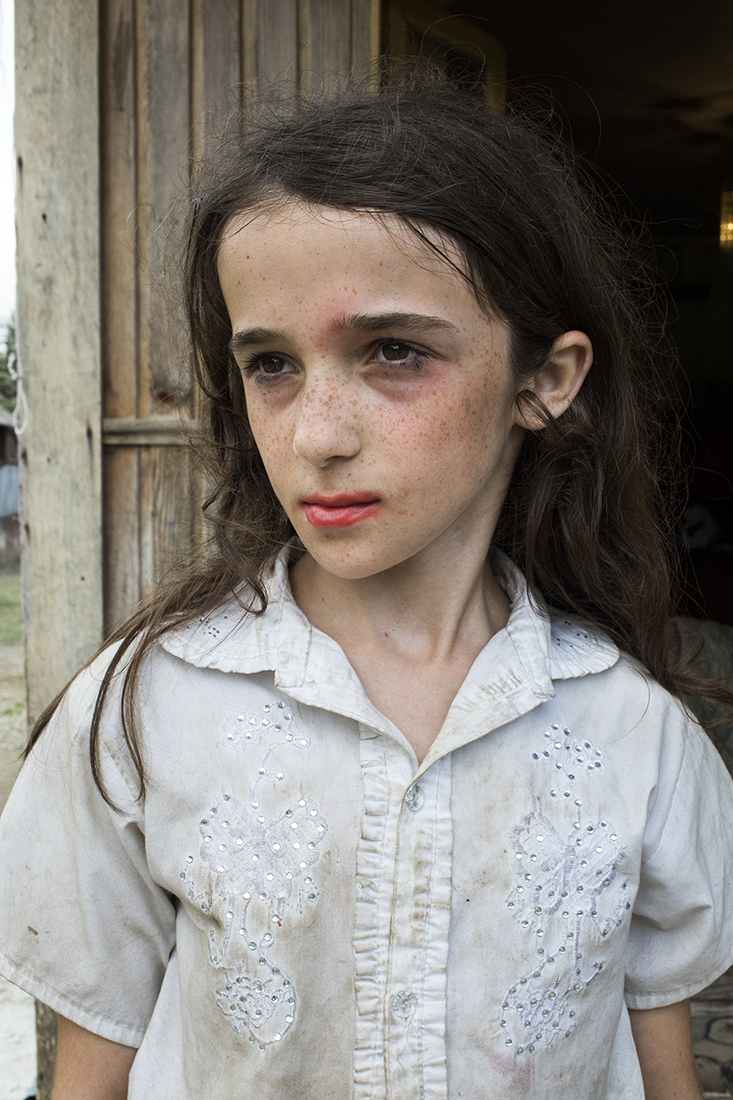 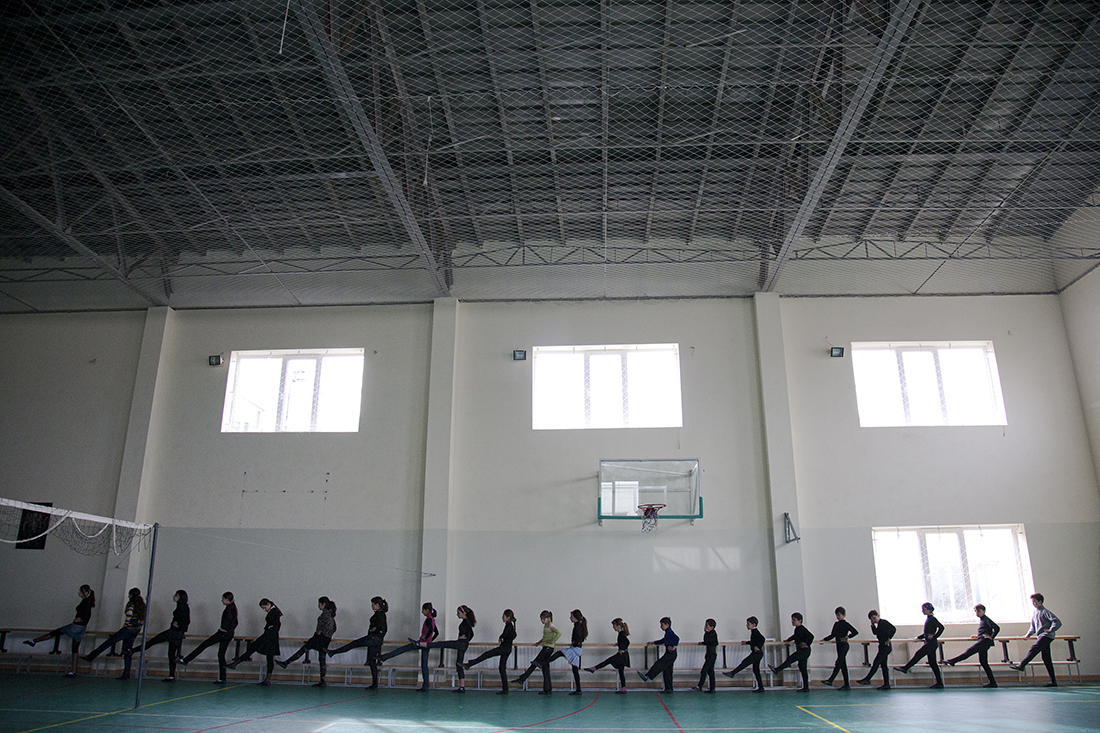 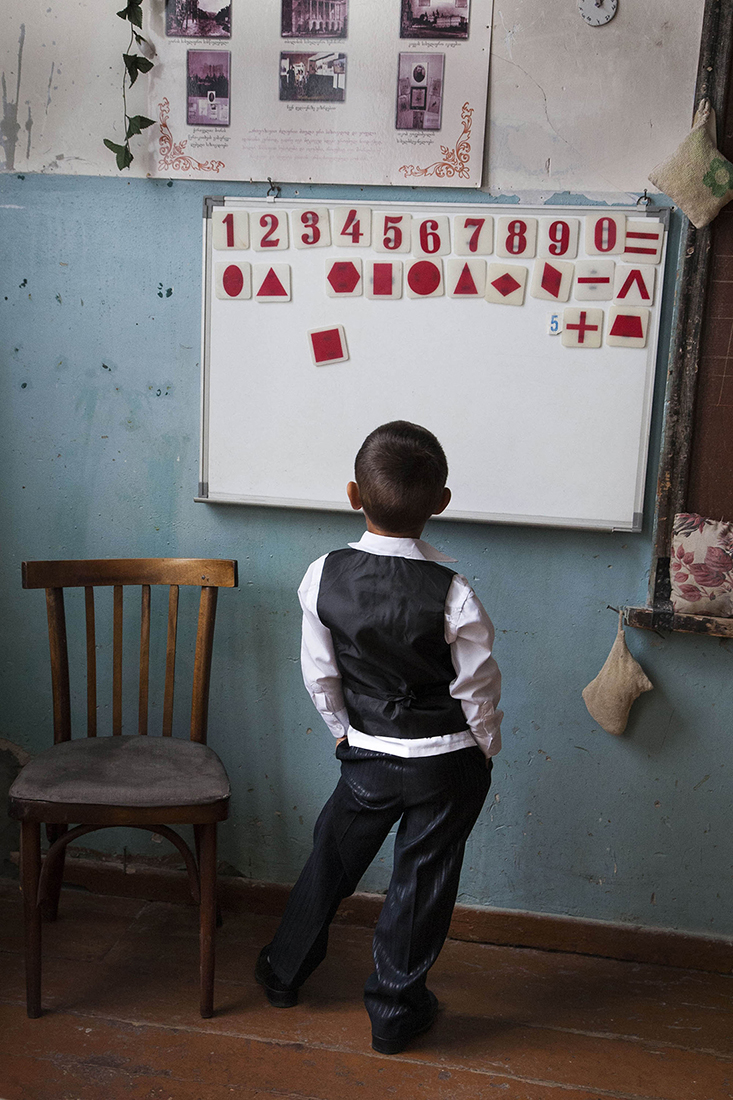 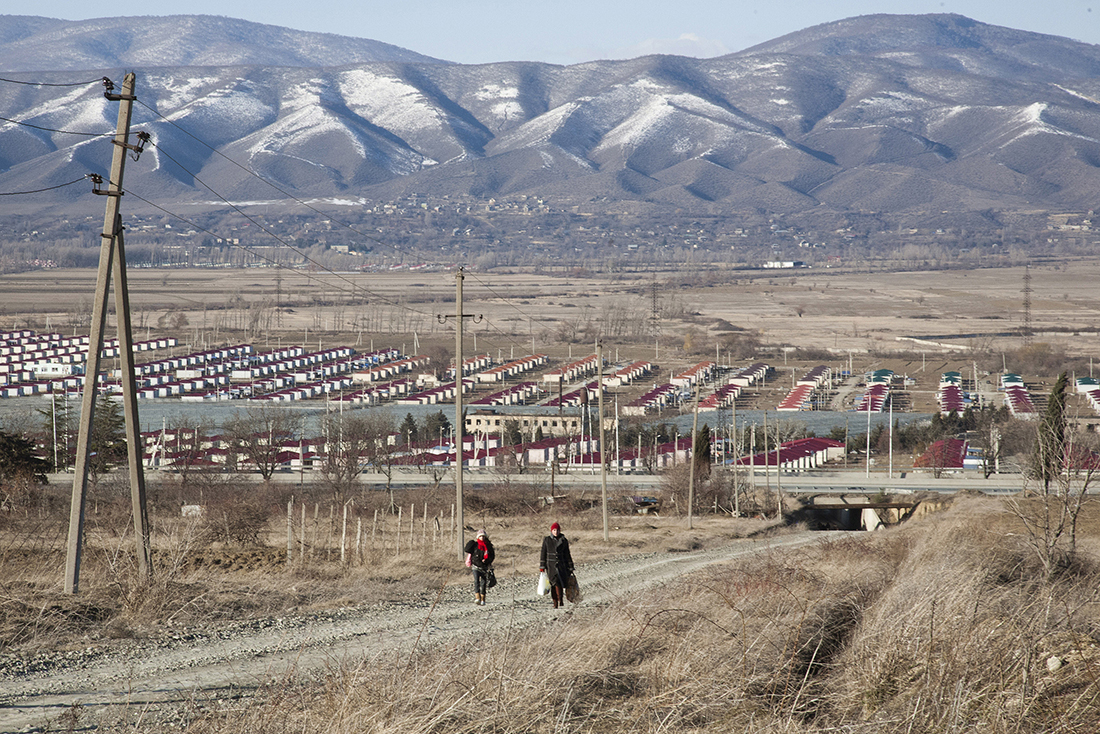 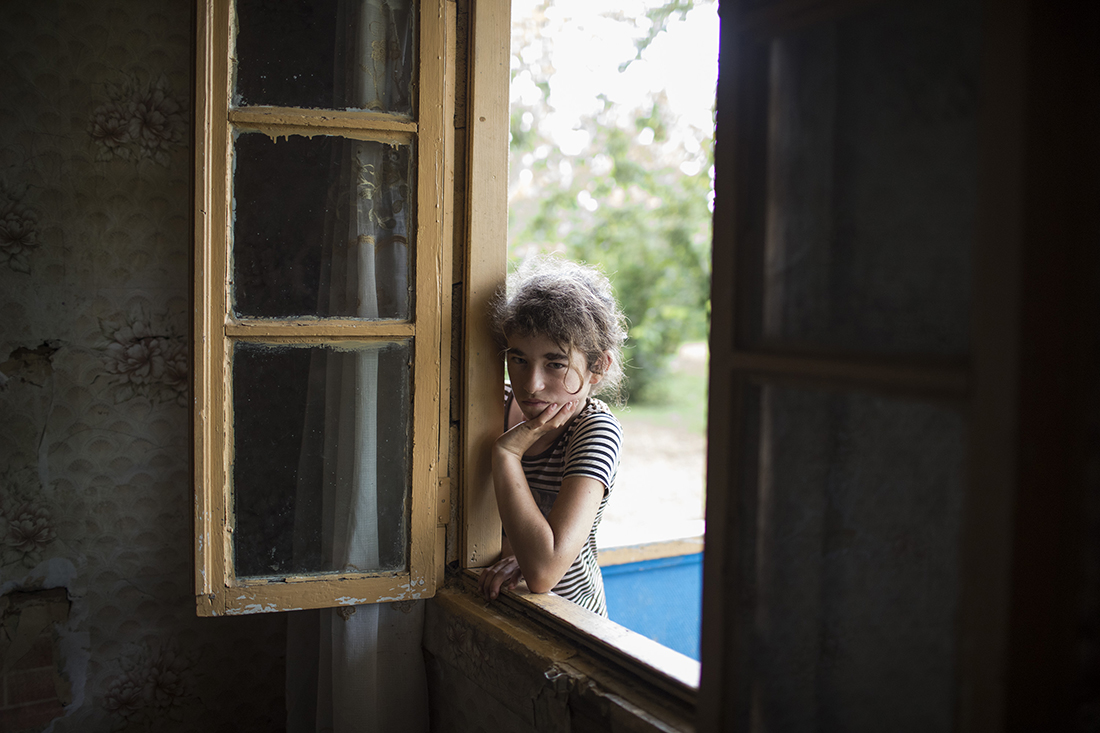 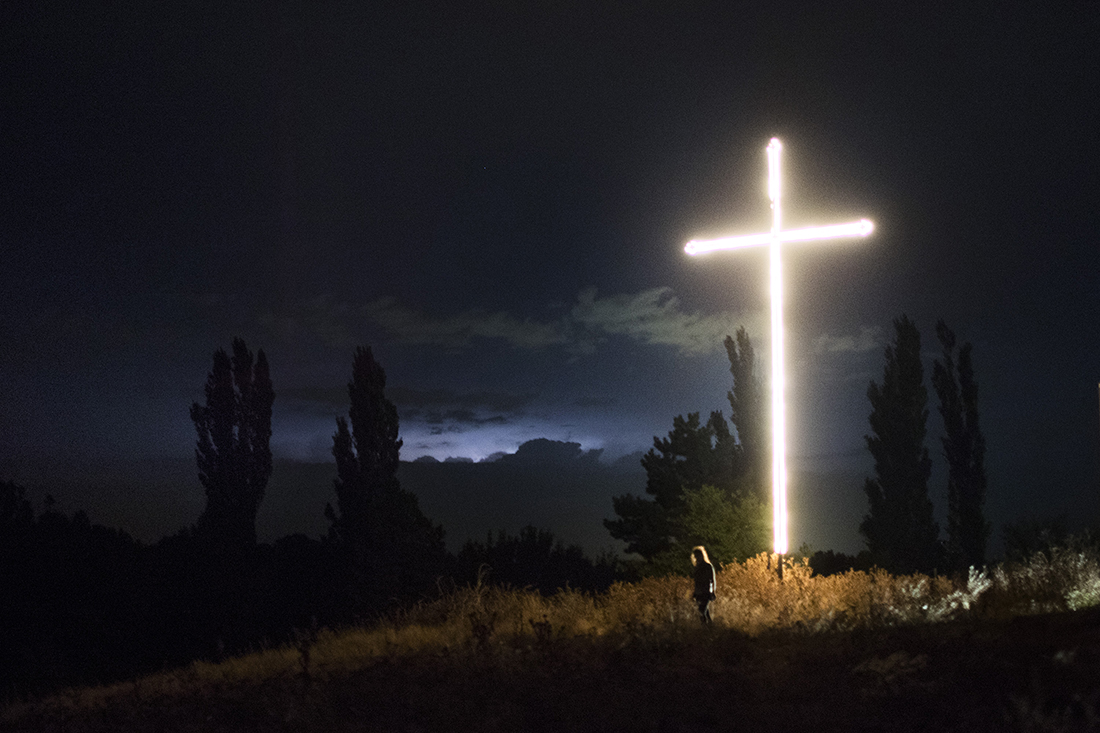 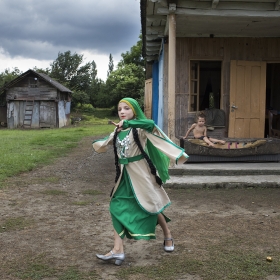 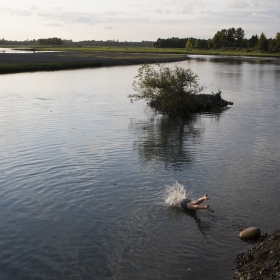 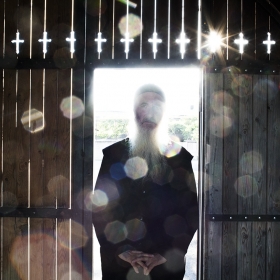 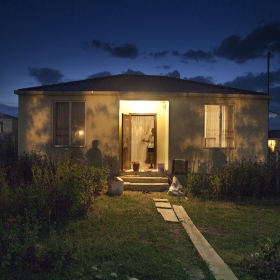 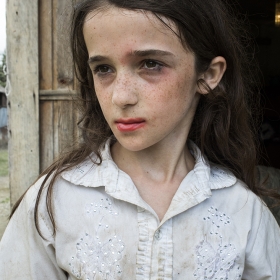 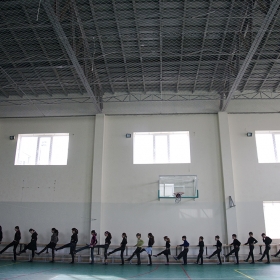 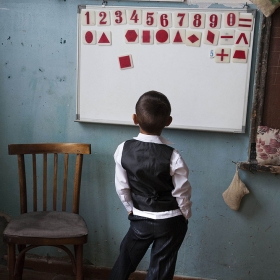 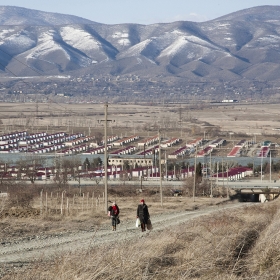 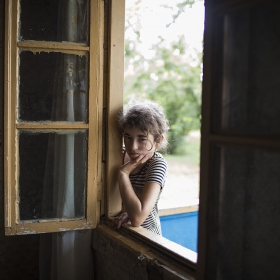 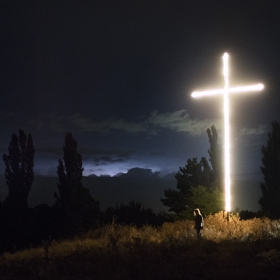 Daro Sulakauri
House Divided
Share
Support this photographer - share this work on Facebook.
What does it feel like when you are living on the edge… to be perpetually on the edge of losing, say, a part of your house? Or waking up to find that your house is divided with your living room in your own country, but your kitchen now residing within enemy-occupied territory?
Occupants of villages in Ossetia must prepare for this reality, and more of them are having such experiences as time passes. After a brief war in 2008, Georgia lost another portion of its territory to Russian occupation, making South Ossetia a de facto ‘breakaway’ region. This volatile situation has been percolating ever since, for more than nine years. (A similar dynamic occurred in the early 1990’s between Georgia’s Abkhazia region and Russian ‘peacekeeping’ troops.) Since those conflicts occurred, occupying Russian forces continue to play psychological games with nearby residents, including the phenomenon of ‘creeping borders’ which change without notice with little to no attention — much less pushback — from the international community.
Russian occupation and the shifting of so-called “administrative borders” is encroaching on the Georgian territory. No one really knows where the line is anymore—it is so mutable, in many places it remains completely unmarked. When out for a walk, Georgian villagers find themselves in Russian-occupied territory without realizing, resulting in Russian border guards arresting them.
It is said that the border is most likely based on an old Soviet topographic map from the 1980s.
Astounded that my country’s territorial limits could be so overtly tampered with on such a regular basis, I started to photograph various villages that border the occupied territories. I was looking for answers. What I found was a deepening mystery.
As the border creeps between Georgian-controlled and Russian-controlled territory in South Ossetia—a daily process that is ongoing and completely unheralded—the local residents of the so-called ‘conflict zones’, who often do not have access to reliable wifi or cellular connections, live with constant uncertainty despite the fact that their homes lie only 100 km away from the Georgian capital, Tbilisi. They can visit relatives on the other side of barbed wire “borders’ ONLY with permission from the occupying forces. They can literally wake up one morning to find their home is no longer in their homeland.
My photographs are of the people who are most directly affected: the residents themselves. I photographed their homes, their villages, their surroundings—places where they experienced key events in their lives as part of a post-conflict reality. Here are a few vignettes from the lives of these victims of the shifting borders. I hope to bring a small relief to them, these ordinary citizens whose voices have been silenced by happenstance, and to raise awareness about the illegal actions at the administrative boundary lines.