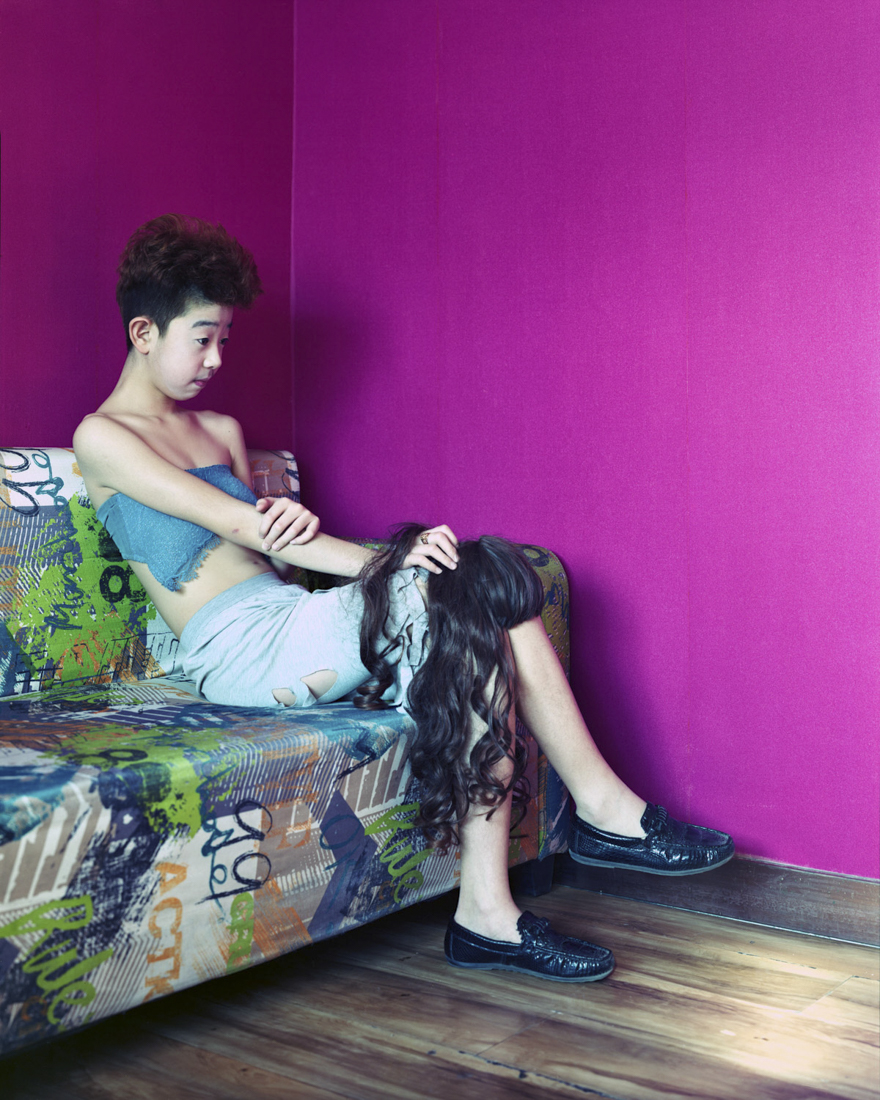 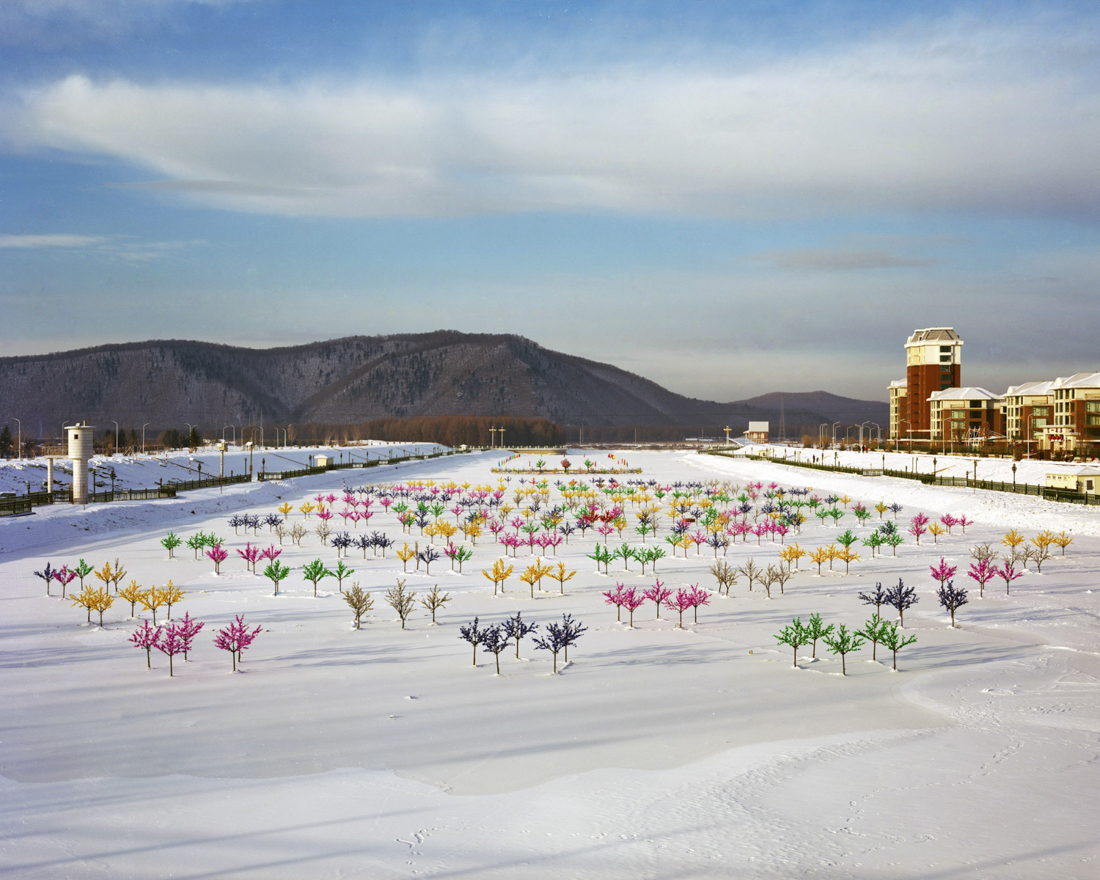 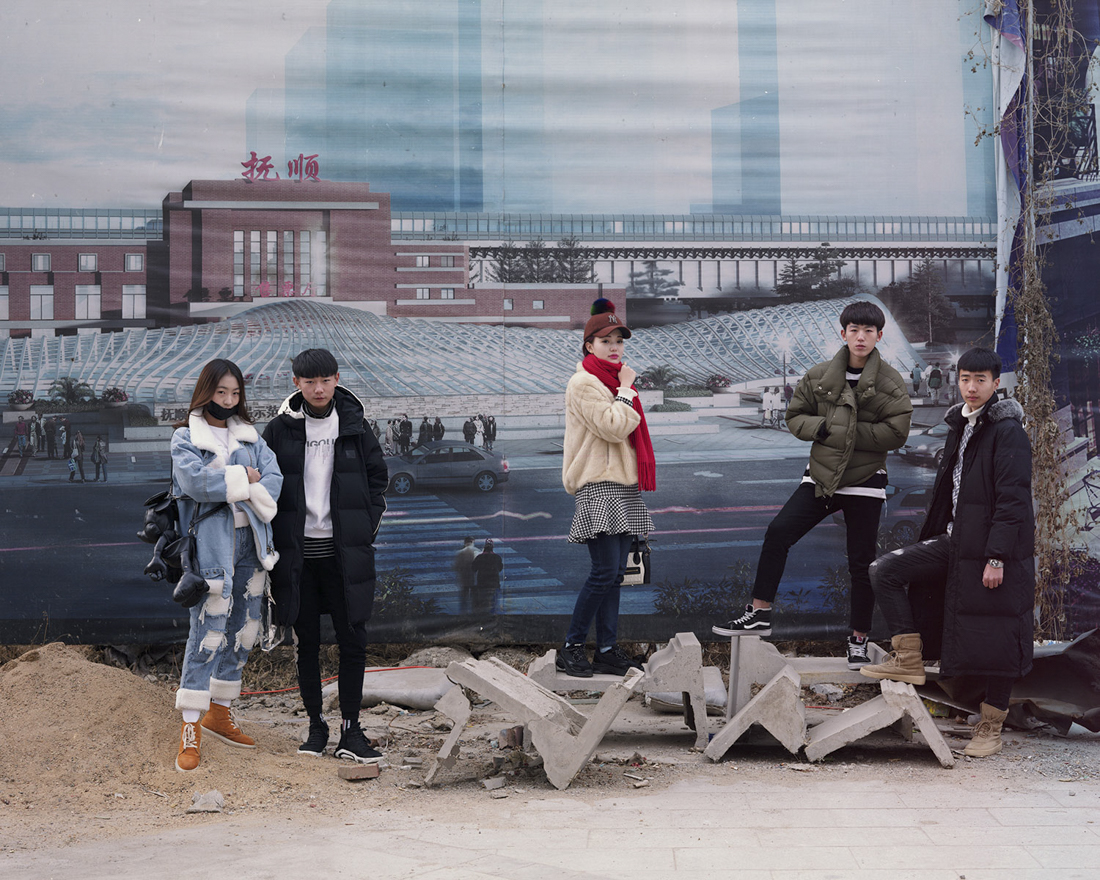 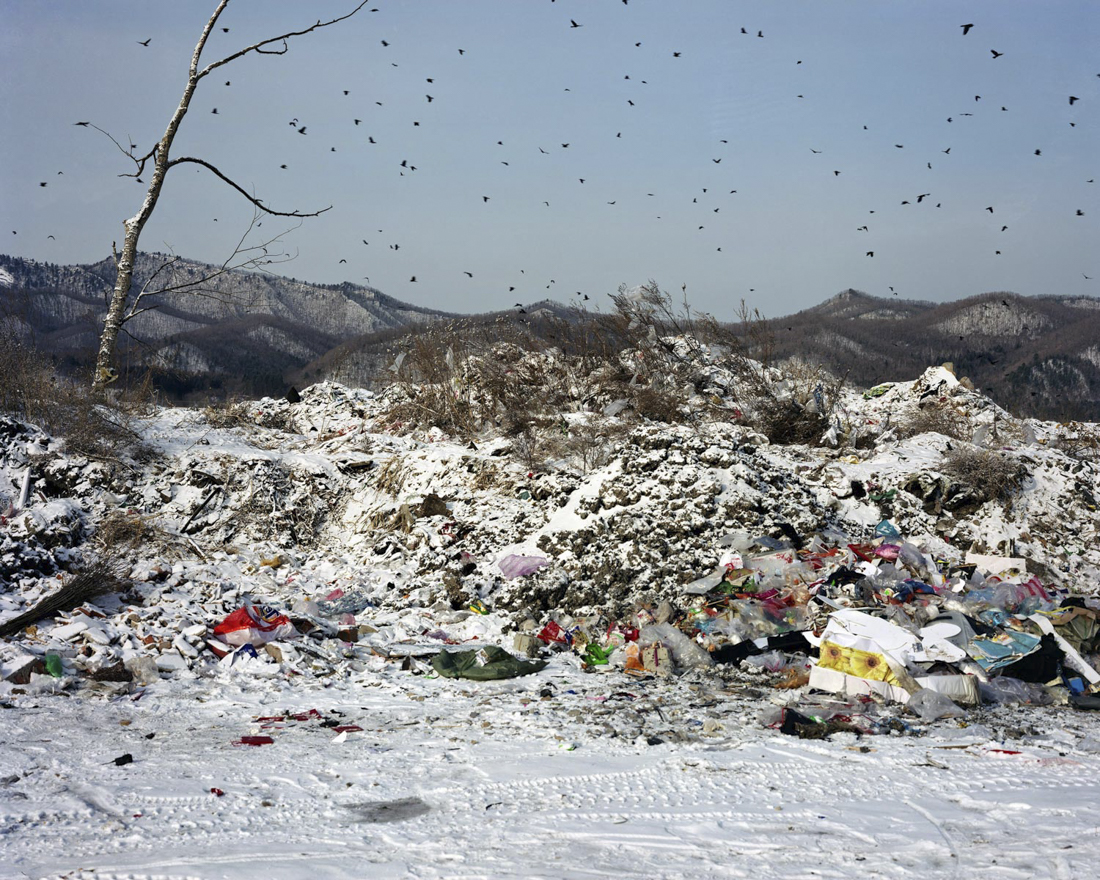 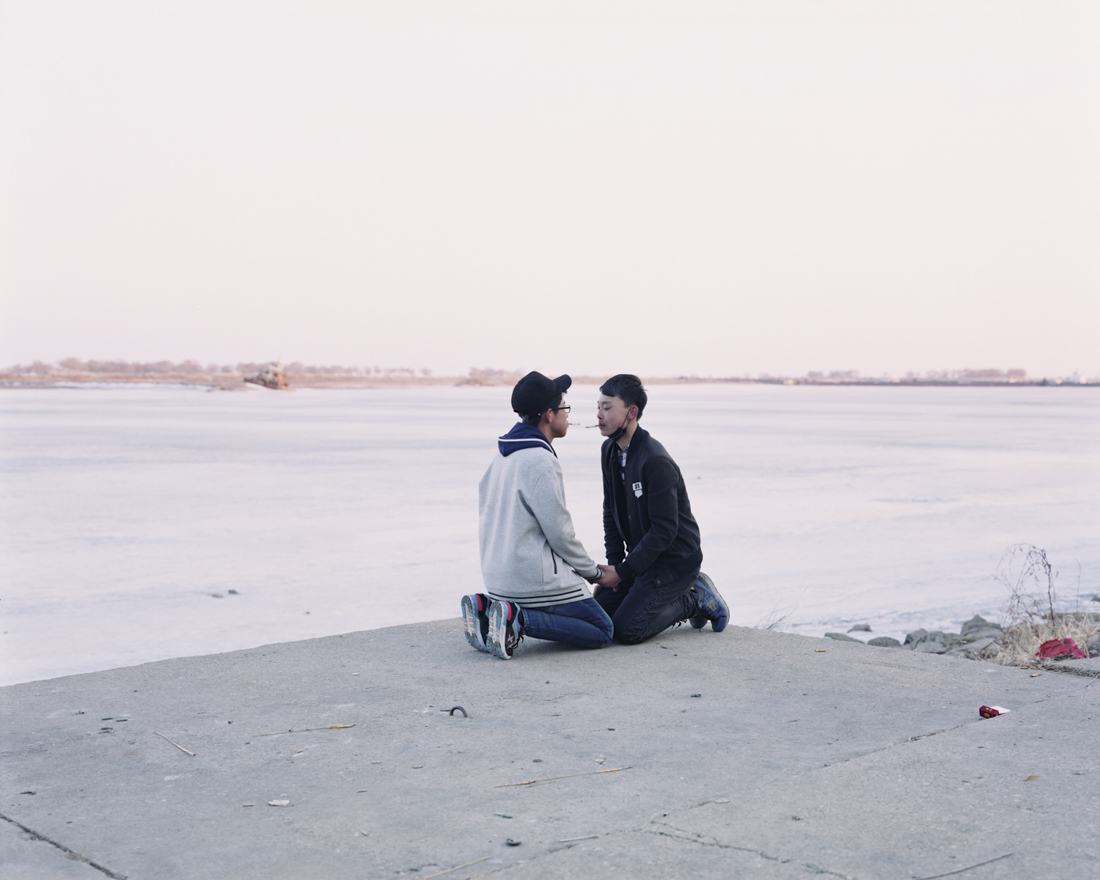 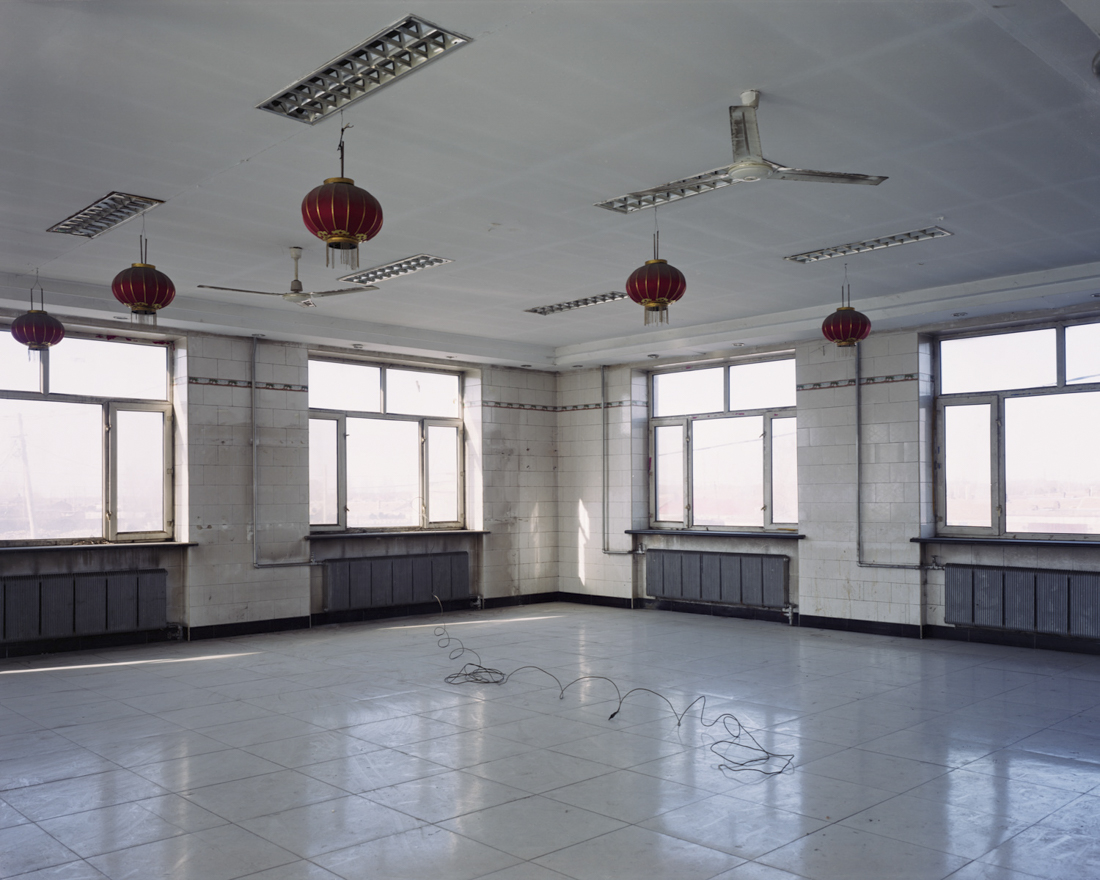 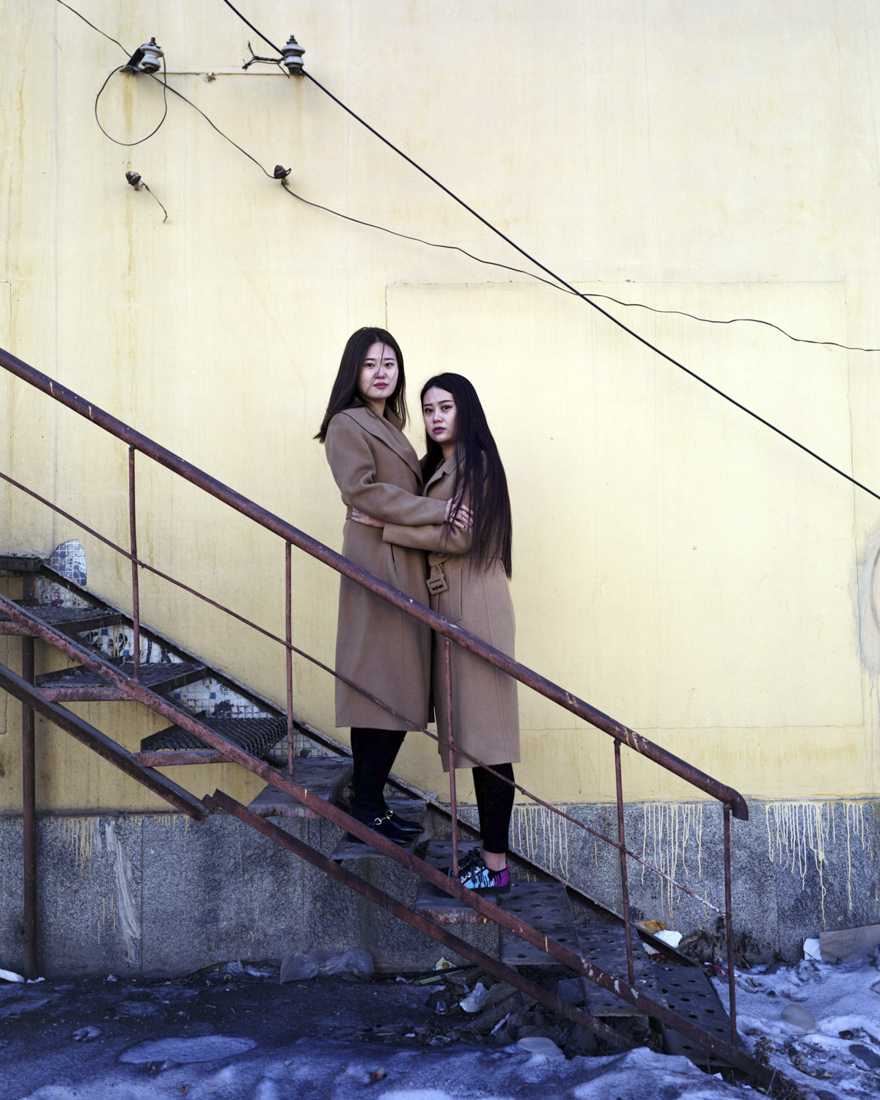 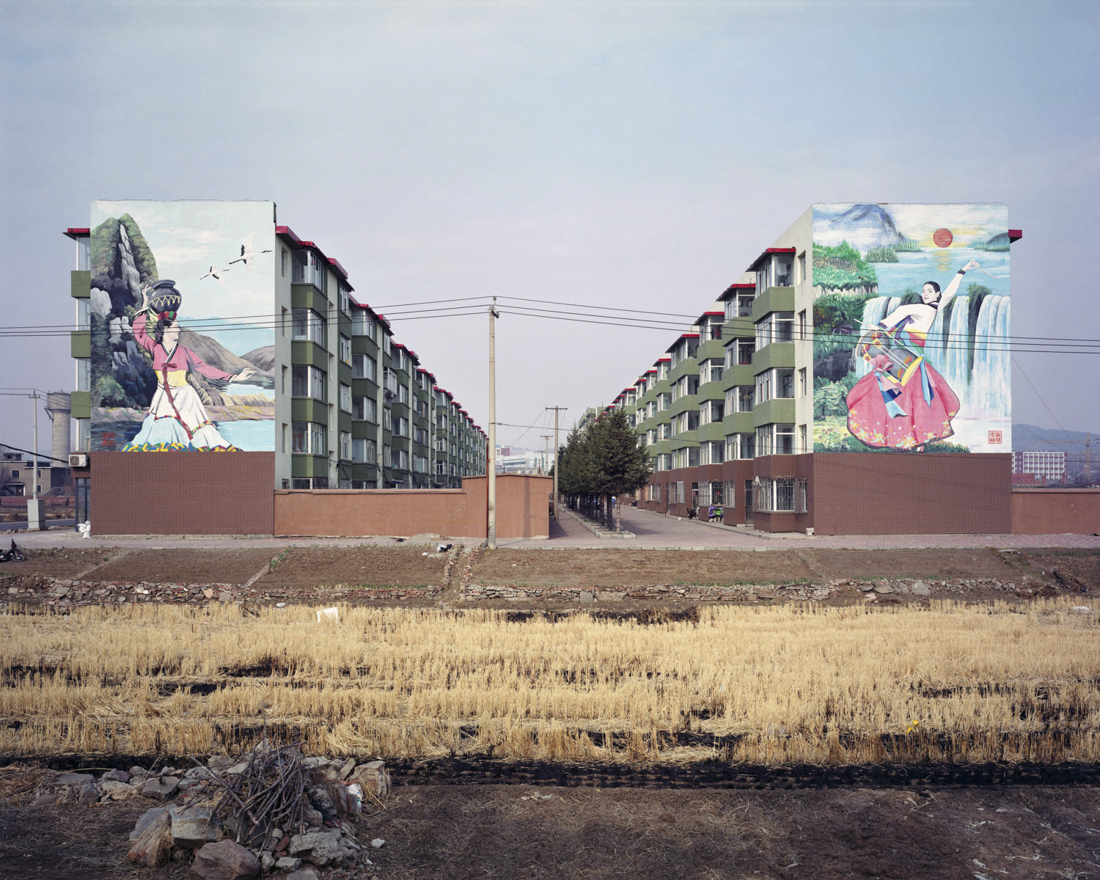 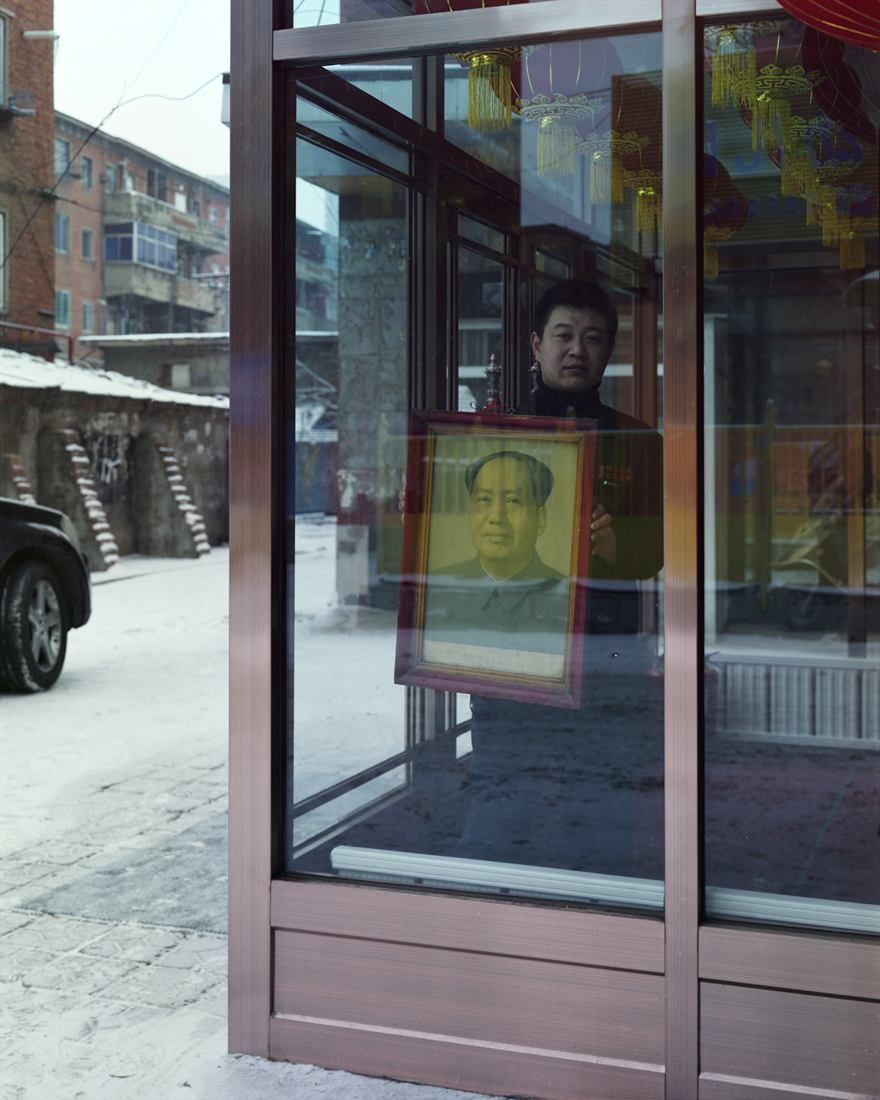 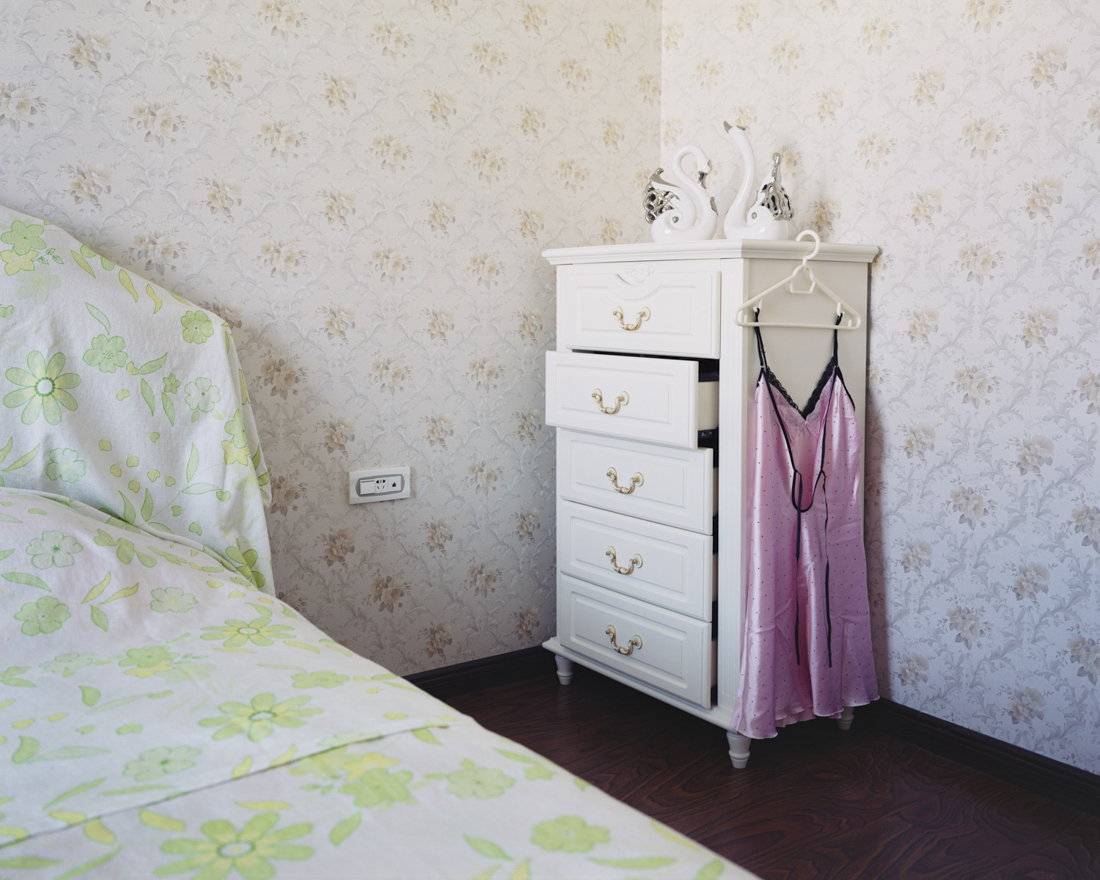 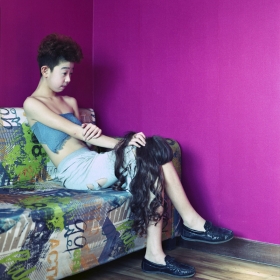 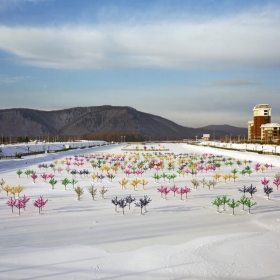 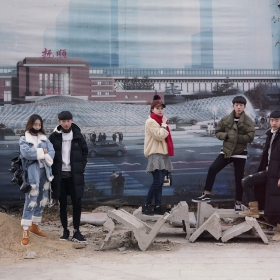 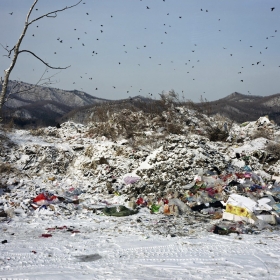 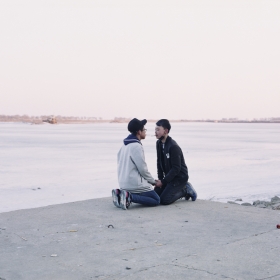 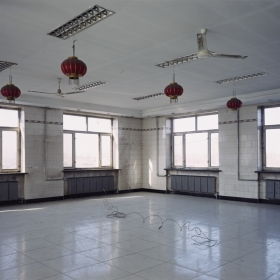 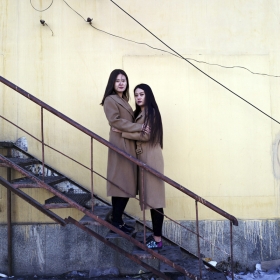 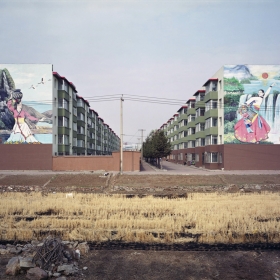 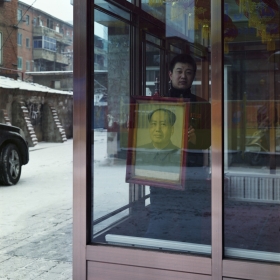 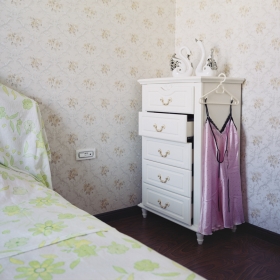 ronghui chen
Freezing Land
Share
Support this photographer - share this work on Facebook.
My project Freezing Land is a series of photos made, on the road, across northeastern China’s countryside that mixes landscape photography with environmental portraits. It is a story about the shrinking cities in northeastern China and their lonely young people.

I grew up in southern China with warm weather, therefore I long for the freezing environment in the north. I’m obsessed with a novel called Tales of Hulan River, which is about the declining northeastern region of China. For years, I couldn’t shake the scenes described in the book, a scene of ice and snow intertwining with peculiar characters. Finally, I got the chance to travel to the northeast for a media assignment. I packed my large format camera and flew to the freezing land I’ve always dreamt of.

The northeast was the wealthiest area in China, bordering Russia and North Korea. With the help of Soviet Union, it developed heavy industries and stayed prosperous for years. This land represented China’s communist roots and authoritarianism. But now, it has become the most recessionary land in China, with shrinking cities and declining population.

Meanwhile, Chinese President Xi Jinping started a campaign for the “Chinese Dream.” But what does this mean to the young people living in the northeast, the once prosperous land? What’s the story of today’s northeastern China? I set out to see for myself.

The reason I use an 8x10 larger format camera is mainly for the quality, plasticity, and impression on film, which corresponds to the style of my work. I want to give time to develop both my images and my reflections. Shooting with a large format camera, other than quality, gives me the opportunity to really think about what I’m photographing; what the essence of the story is, and what it means to me.

It is difficult to encounter subjects on the street in an environment of minus 30 degrees centigrade. Therefore, I knocked on doors looking for young people who were willing to share their stories. The young people I chose were experiencing a sense of uncertainty. They were facing a choice to leave for challenges in bigger cities, or stay behind and embrace their fate. Their voices were sparsely documented by Chinese media or through other mediums. Few people knew about their stories.

This made me realize that I’m not just photographing the lost “Chinese Dream” on this freezing northeastern land, but also the uncertainty we young people, as individuals, are facing under today’s collectivism in China. At this moment, I pressed the shutter.

Education
Nanchang University, China September 2007 - June 2011
B. A. in Journalism, with distinction; Minor in Marketing Management