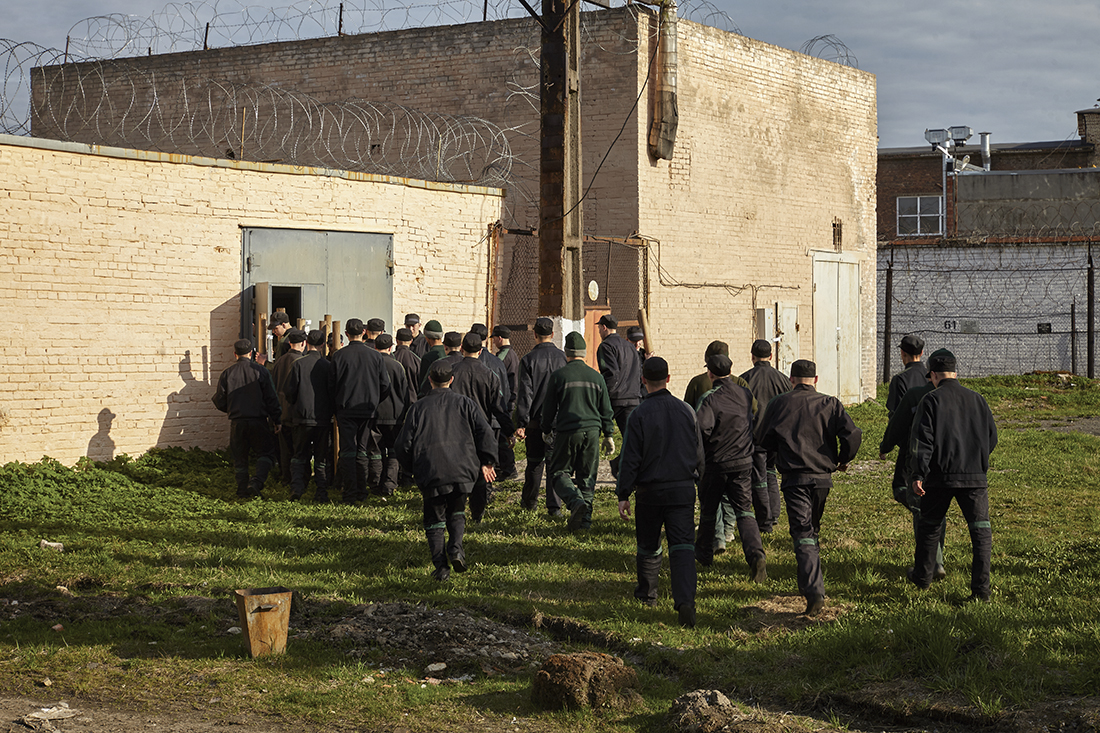 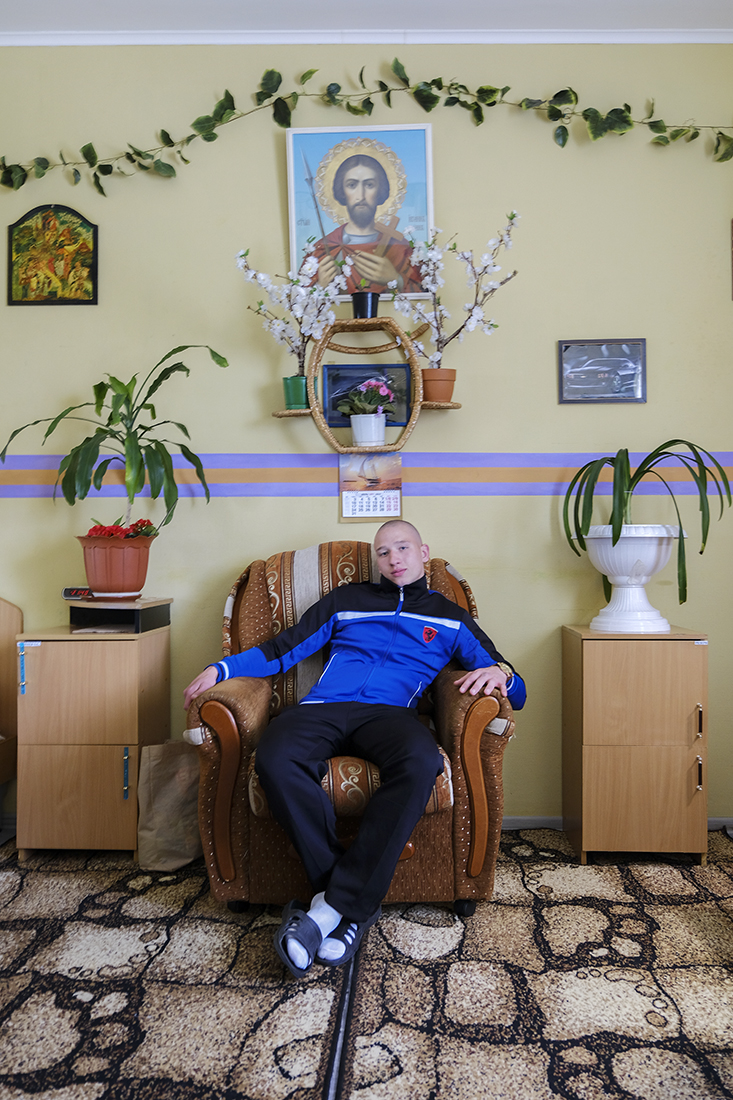 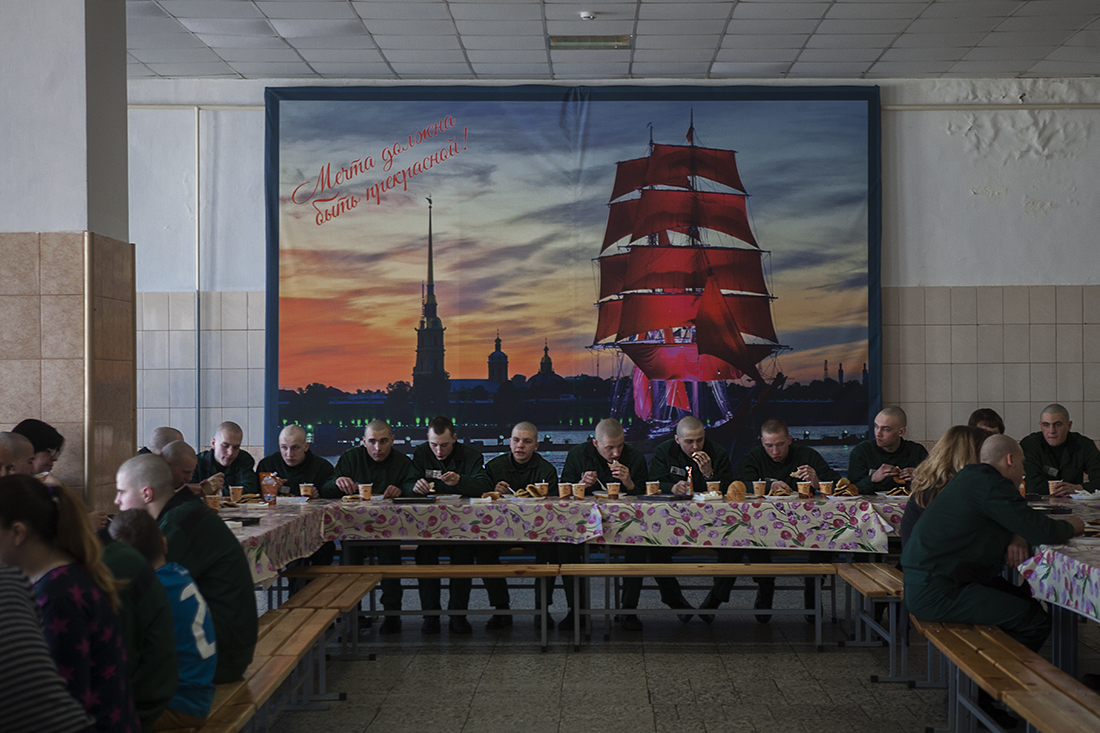 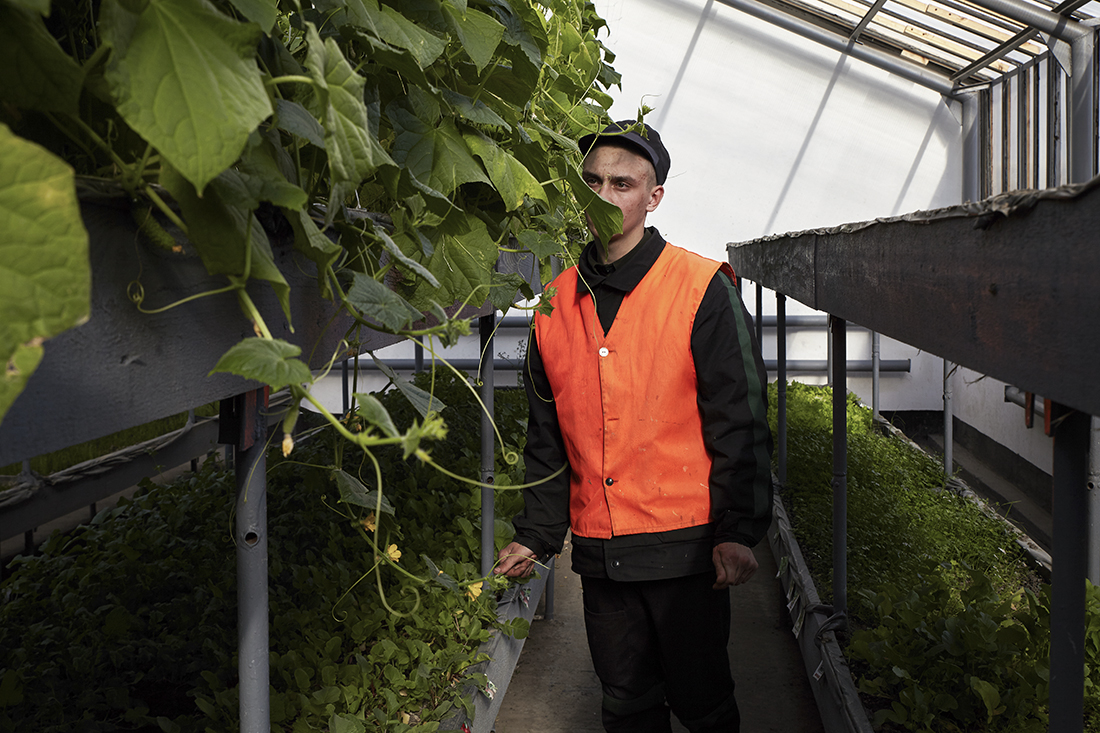 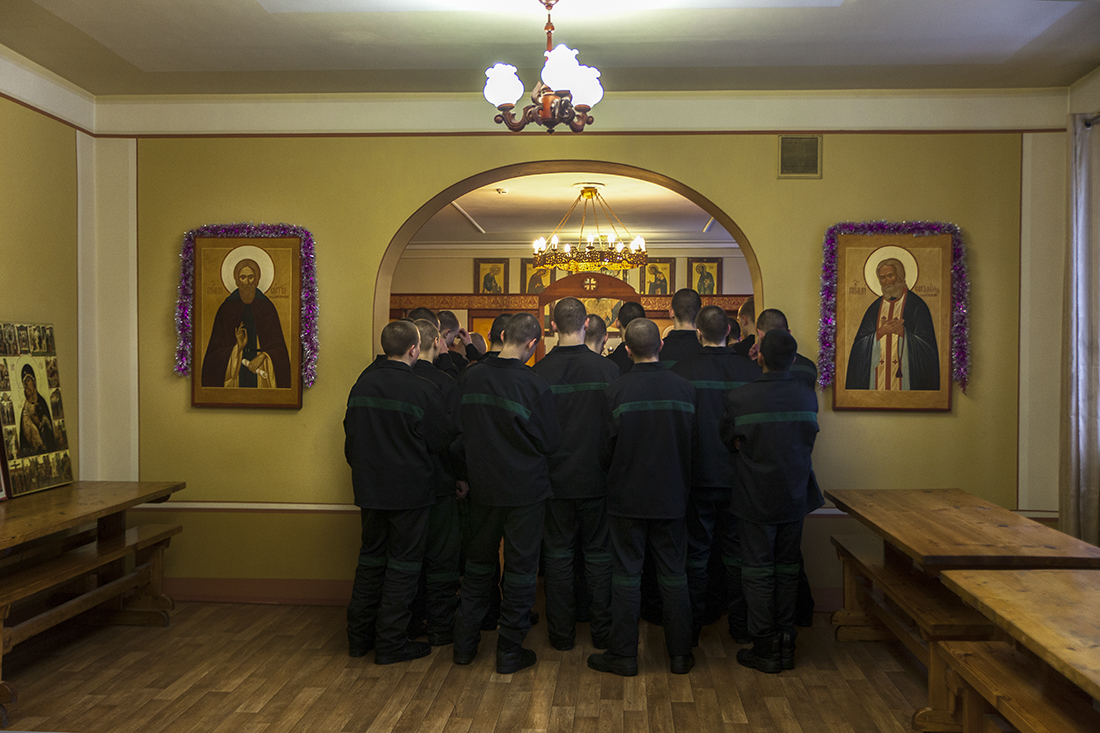 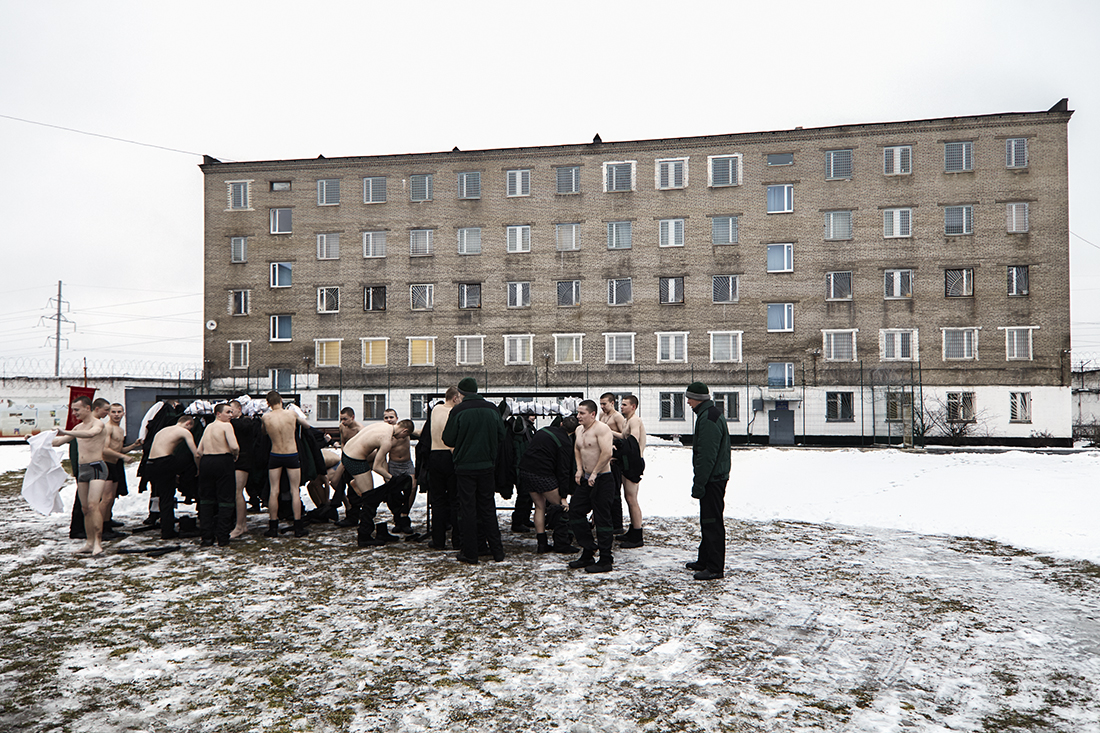 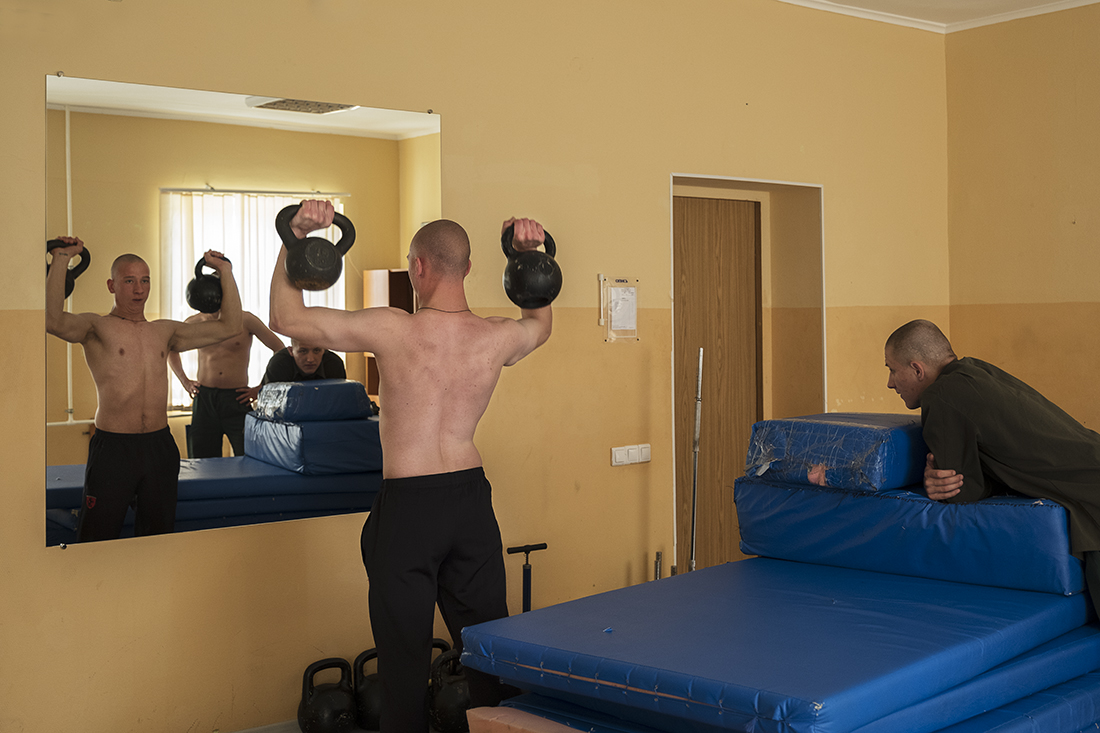 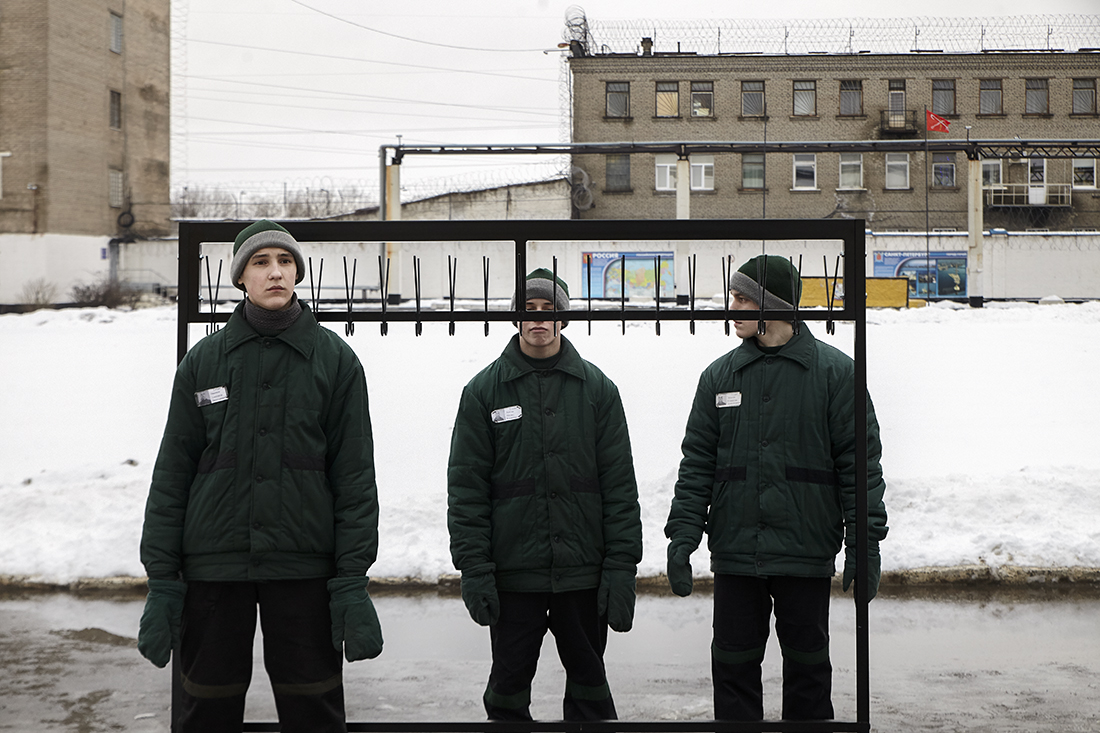 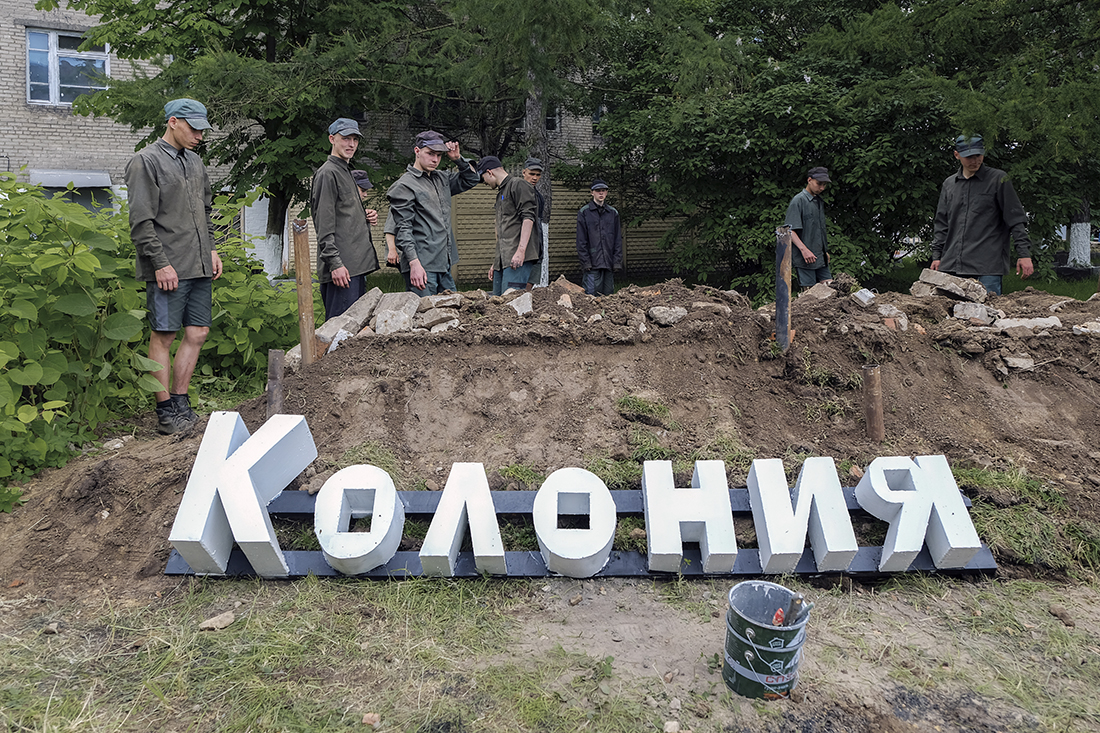 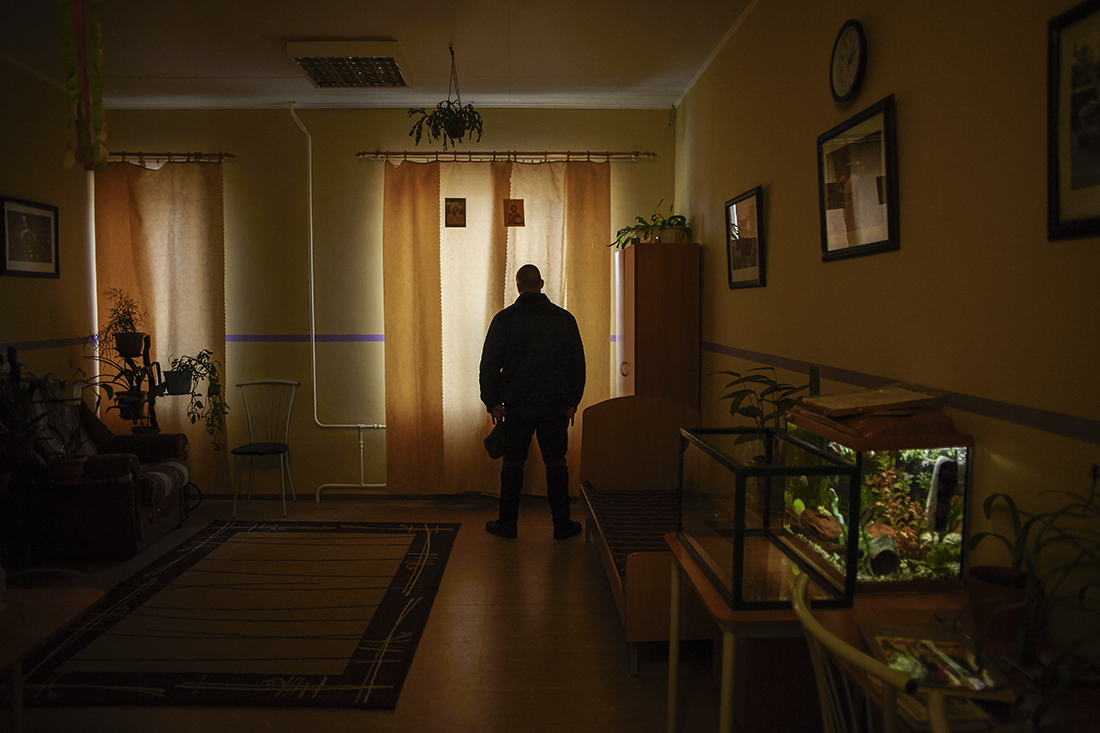 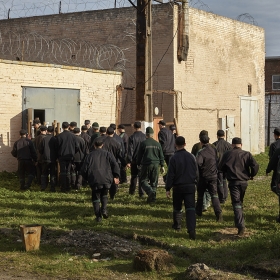 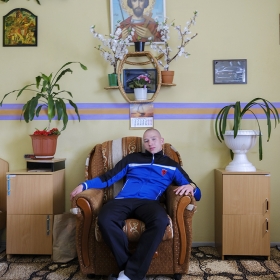 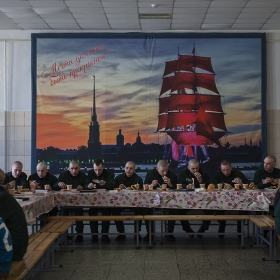 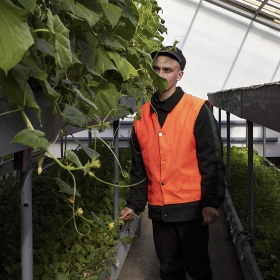 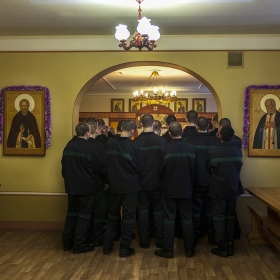 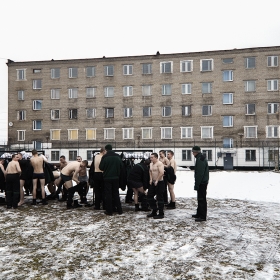 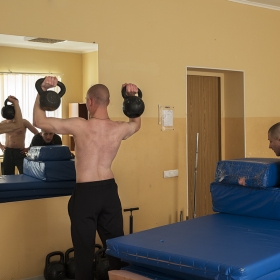 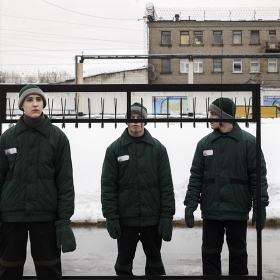 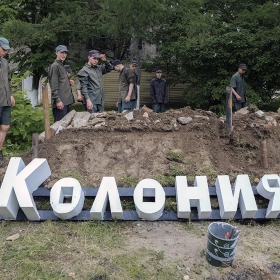 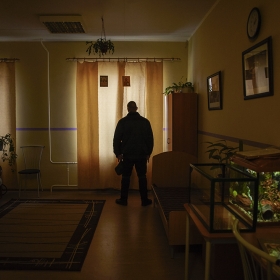 Tatiana Bondareva
Boys
Share
Support this photographer - share this work on Facebook.
Boys from 14 to 18 years old who committed various crimes including hooliganism, rape and murder serve their sentences in the young offender institution in Saint-Petersburg. The conditions of detention in such institutions are much better compared to a regular prison in Russia. For many of the boys, who grew up neglected, life in this prison is more comfortable than it was outside. Instead of a chaotic street life and a suffocating environment of a dysfunctional family, the prison community offers clearly established rules, protection and stability. This prison has a well-developed infrastructure including a church, a gym, sports grounds, a library, a kitchen and a factory.
At the same time, for many convicts the habits they adopted in prison create the ground for entering the big criminal world since the way of life in the colony gives an idea of a rigidly hierarchized community where each member has its own specially indicated place and function.
Another problem in supporting prisoners is that after being released they fall into the old criminal world where it's prestigious to be a criminal. In many ways this attitude to crime is formed by mass culture.

About author:
Tatiana Bondareva-Egorova has finished the British Design School (2016) in Moscow and DocDocDoc School of Modern Photography in Saint Petersburg (2017). The participant of group exhibitions "New documentary" in Art Play (2015); "Field of vision" in "The Lumiere Brothers Gallery" (2016), "Sprouts" in RuArts Gallery (2016), "Not-random eyewitness" in "Human Rights Houses" in Voronezh (2017) and in Saint-Petersburg (2018), "Young photographers of Russia" in Moscow (2018) and the international competition "Point on the map". Photo stories were published: colta.ru, ruspioner.ru, aeroflot.ru, bigpicture.ru, dailypost.ng.