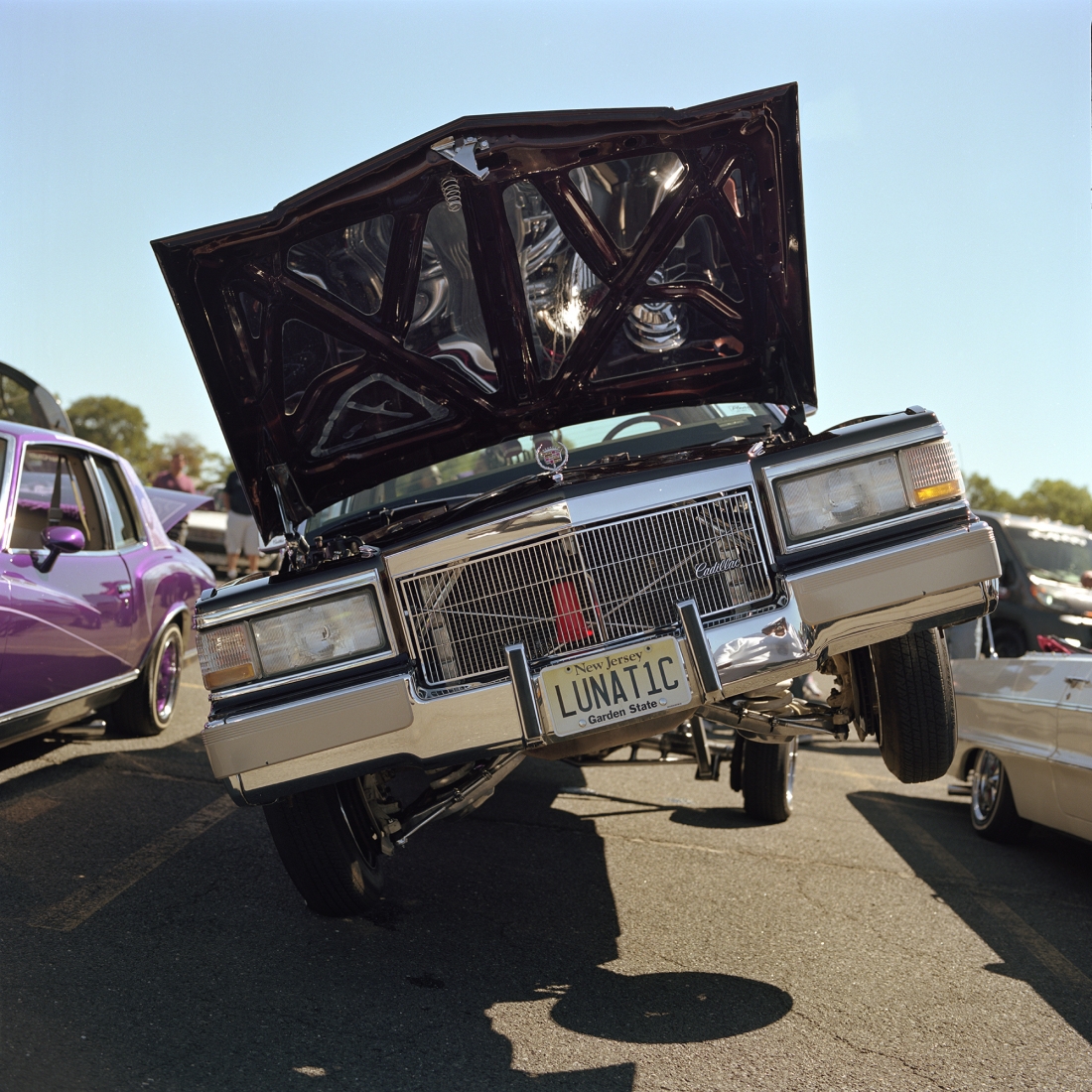 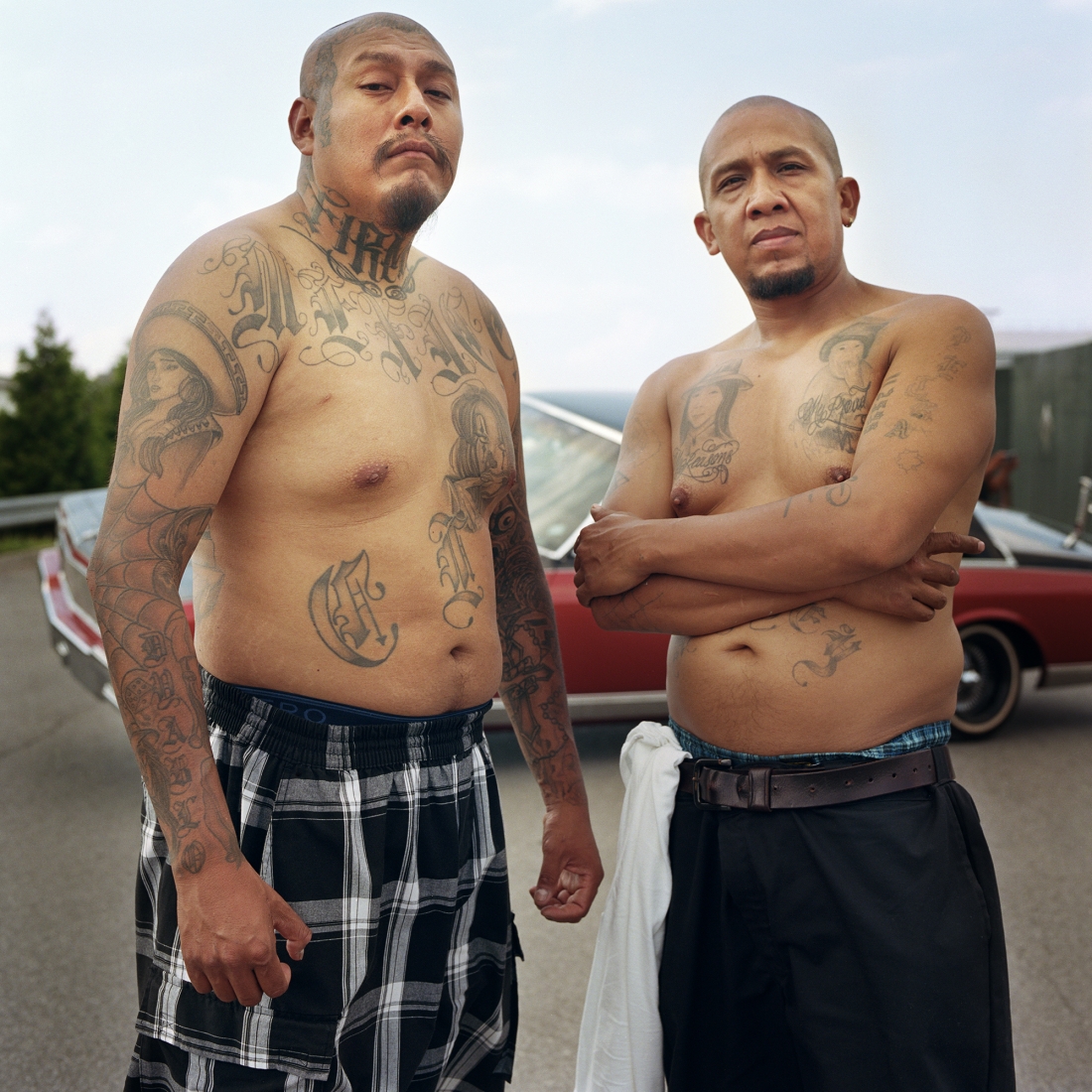 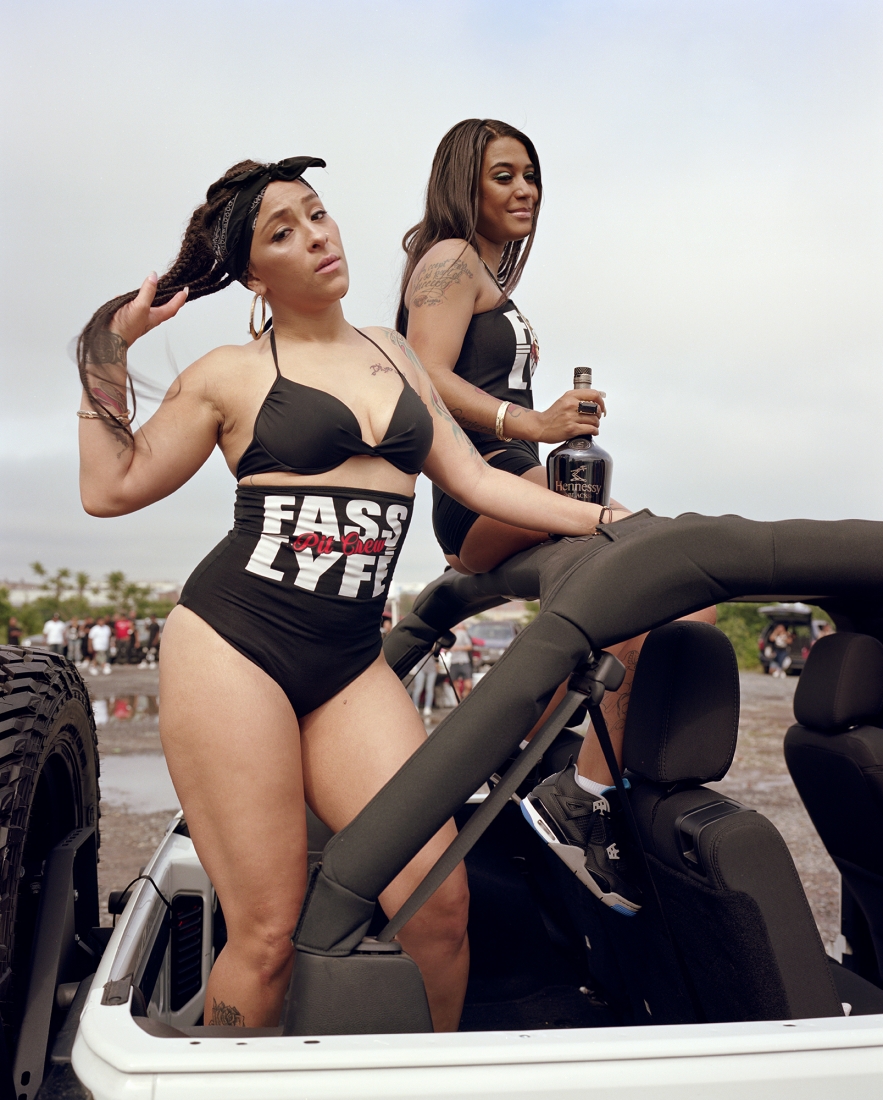 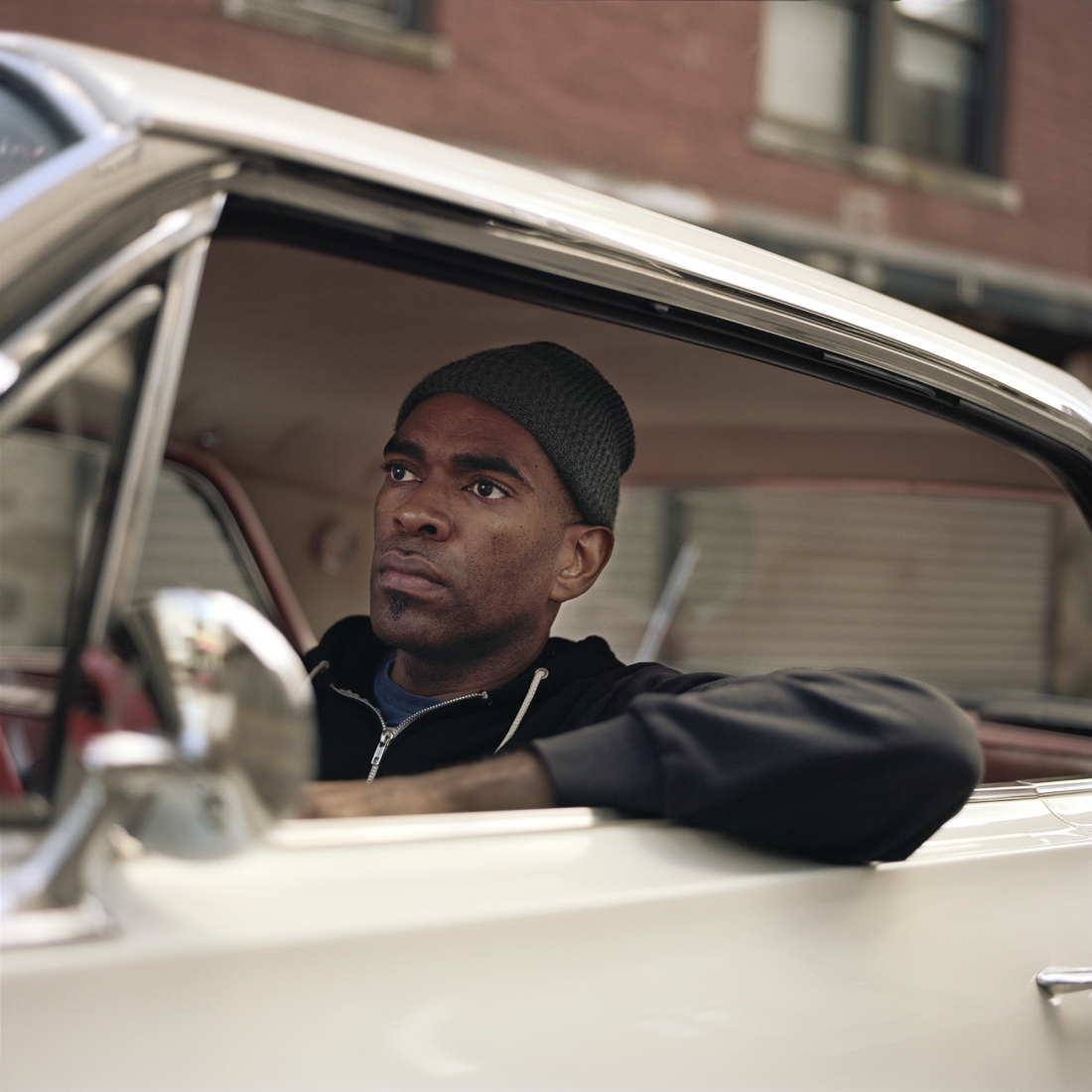 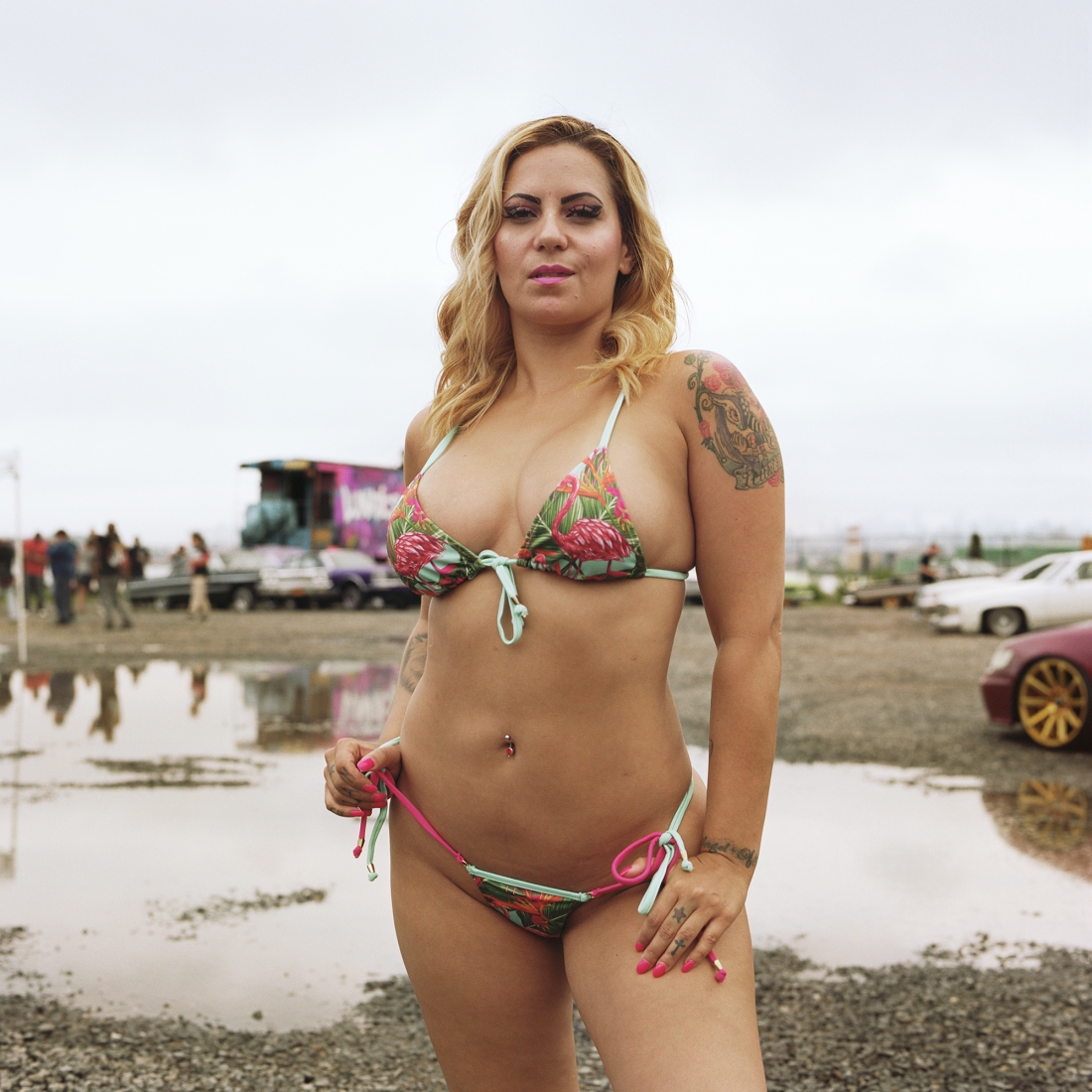 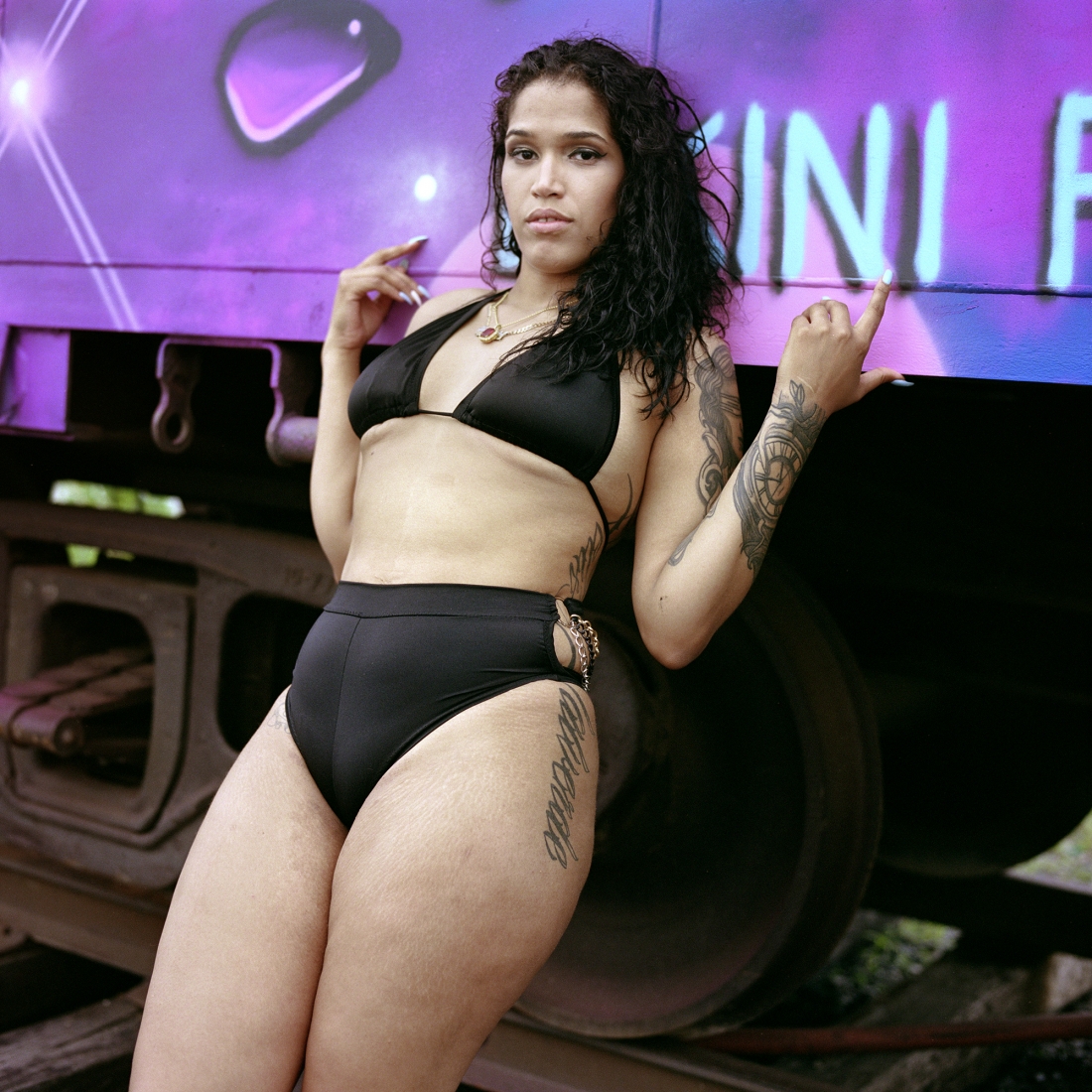 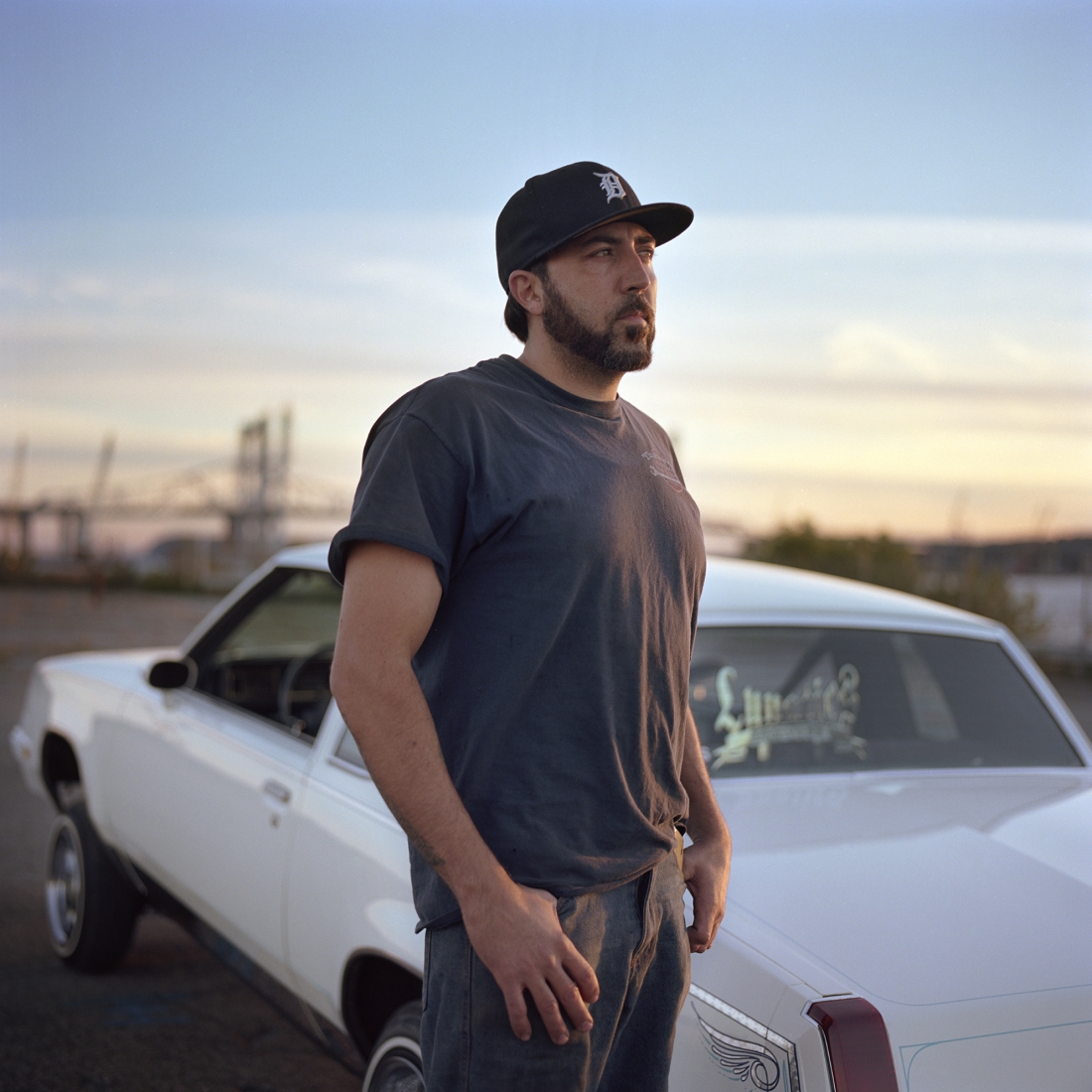 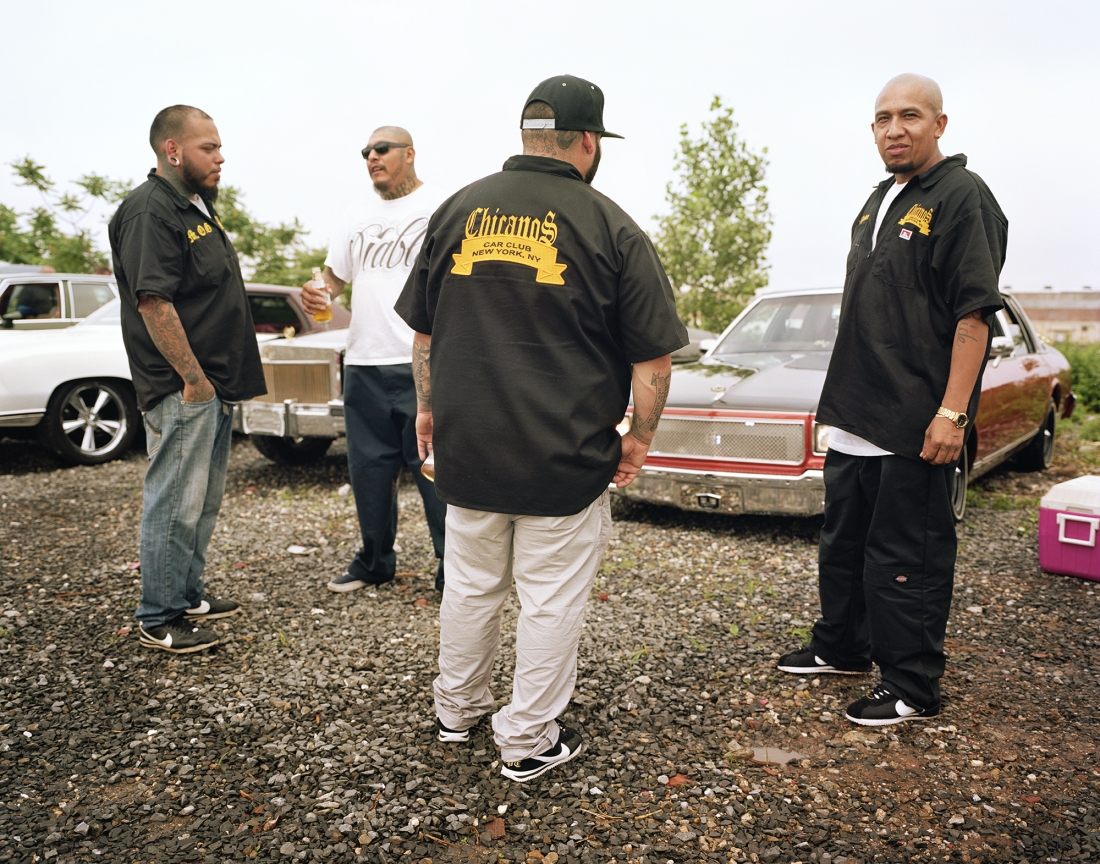 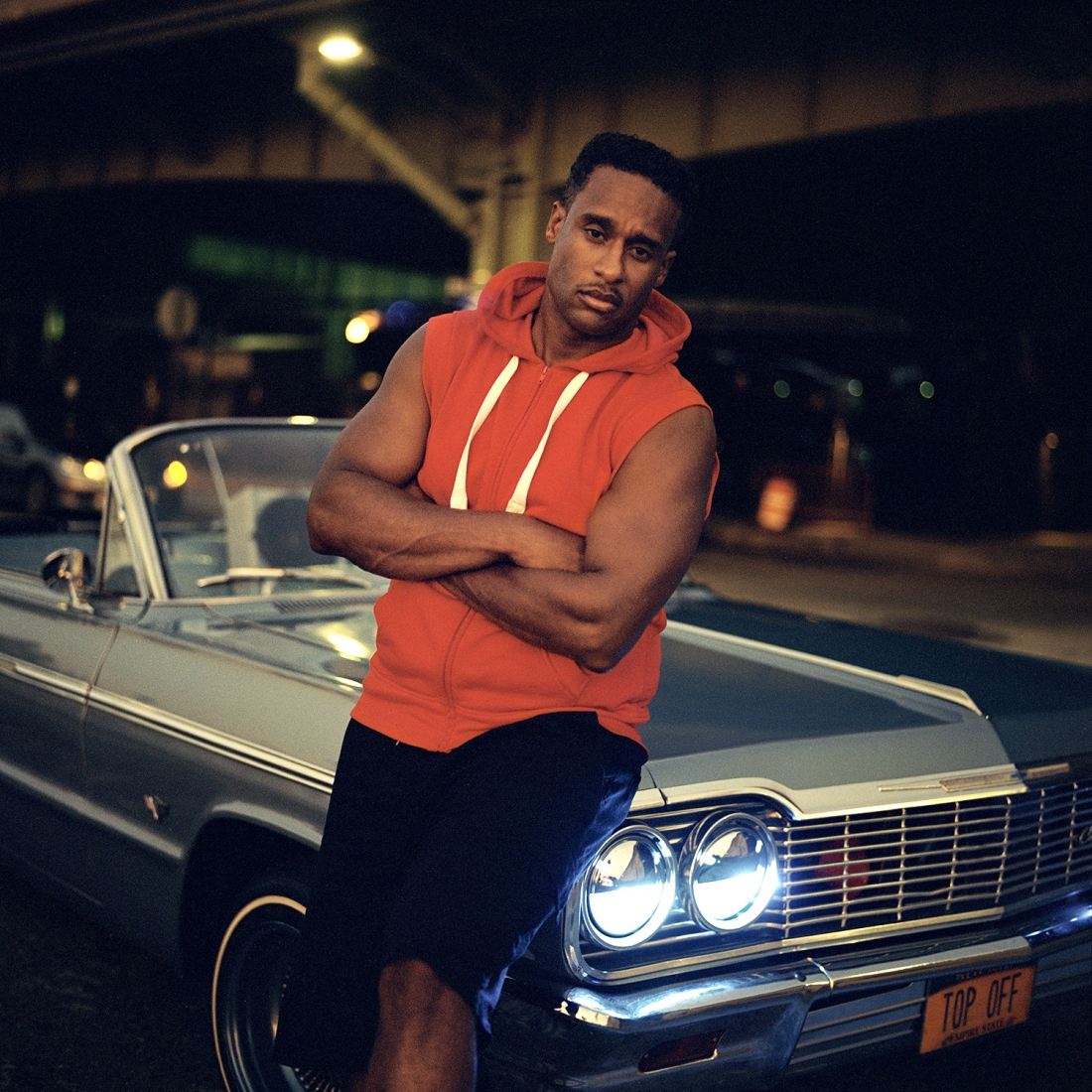 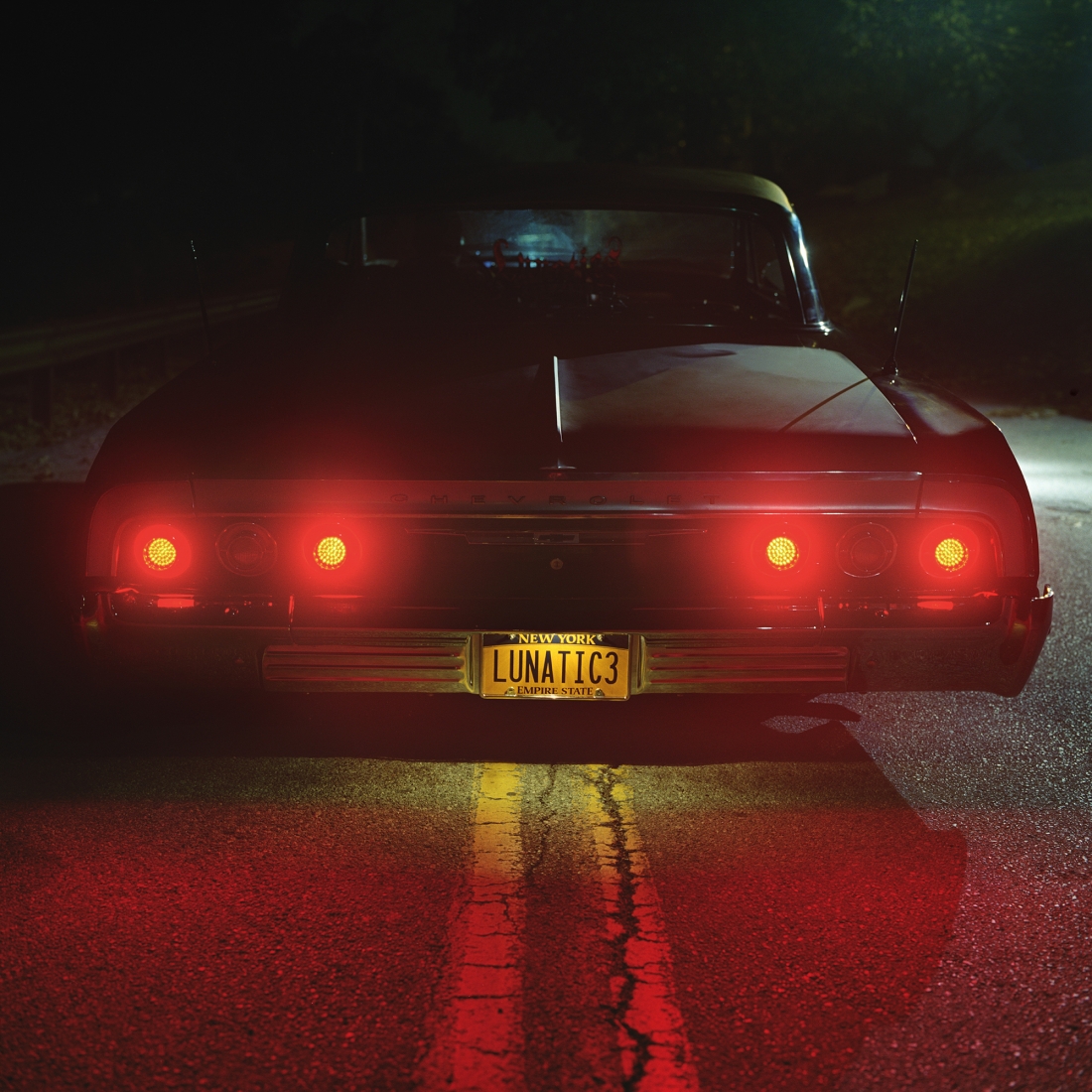 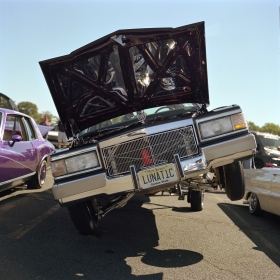 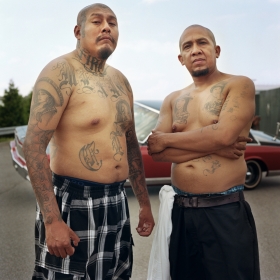 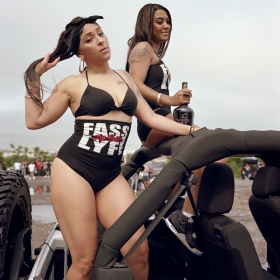 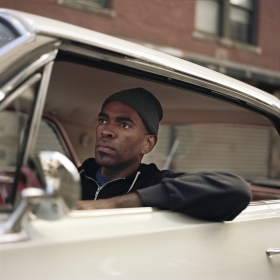 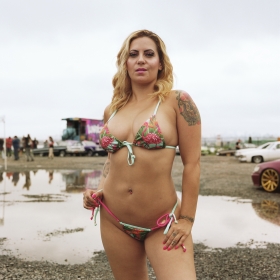 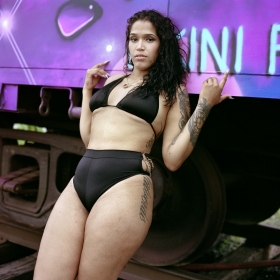 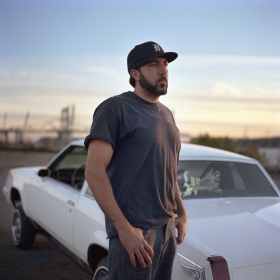 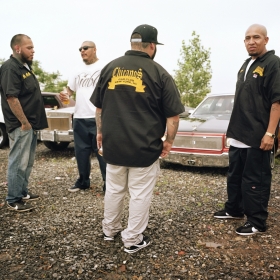 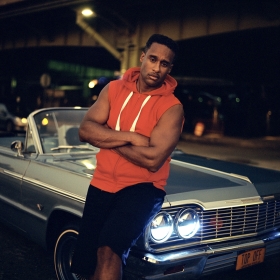 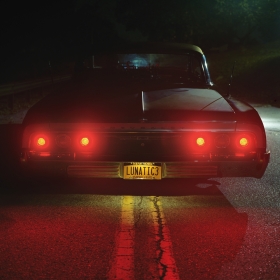 Owen Harvey
Ground Clearance.
Share
Support this photographer - share this work on Facebook.
In the mid-to-late 1940’s a new subculture in America emerged and grew during the post war prosperity of the 1950’s. Young Latino youths had been known to place sandbags in their custom vehicles, so that the body of their car would ride close to the road; “slow and low” being their motto. This was aesthetically pleasing for those involved in the scene and would later be technologically advanced, for the same effect to be achieved by hydraulics. Lowriding had begun and the vehicles were decorated to hold political statements and sported images representing Latino culture. As the years passed and the 21st Century began, Lowriding culture became extremely popular. Often seen in popular music videos, the scene was embraced by cultures all around the world and had huge global appeal. For “Ground Clearance”, I returned to America and documented the scene in 2016 - 2017.

About author:
My photographic practise looks at the notion of identity, more specifically through youth groupings and subculture. My personal projects have documented both the Mod and Skinhead scenes over the last five years in England and more recently the Lowriding scene in New York City. The work has been exhibited at The Photographers’ Gallery, Royal Albert Hall, Brighton Photo Fringe, National Portrait Gallery, as well as many other international Galleries. My personal work has also been published by British Journal of Photography, Dazed and Confused, i-D Magazine, Vogue Italia, and many other related publications.
Alongside frequently working on personal projects, I also work commercially for a range of clients, editorially for Time inc., Financial Times Magazine, Wall Street Journal, Huck Magazine and more. I also keep busy producing images for a range of international brands such as Sony Music, Fred Perry and Farah Menswear alongside others.

My BA (Hons) photographic education was completed at the University of Wales, Newport, in which I studied Documentary Photography. Since graduating I been included in the following awards: