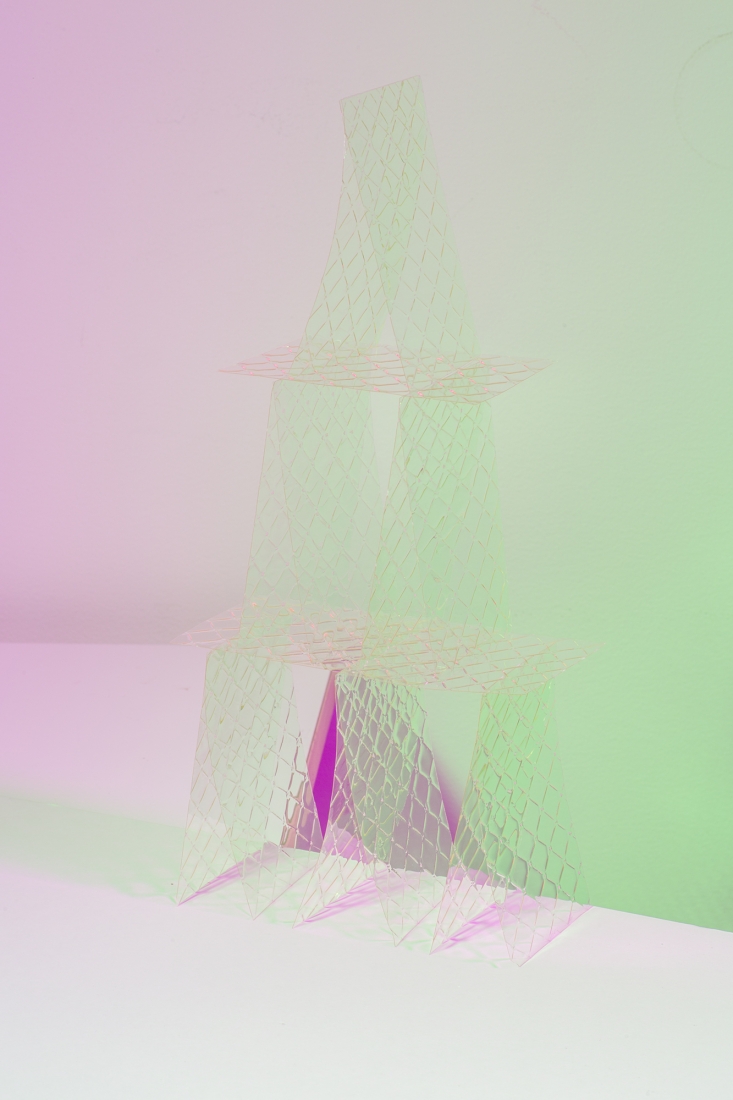 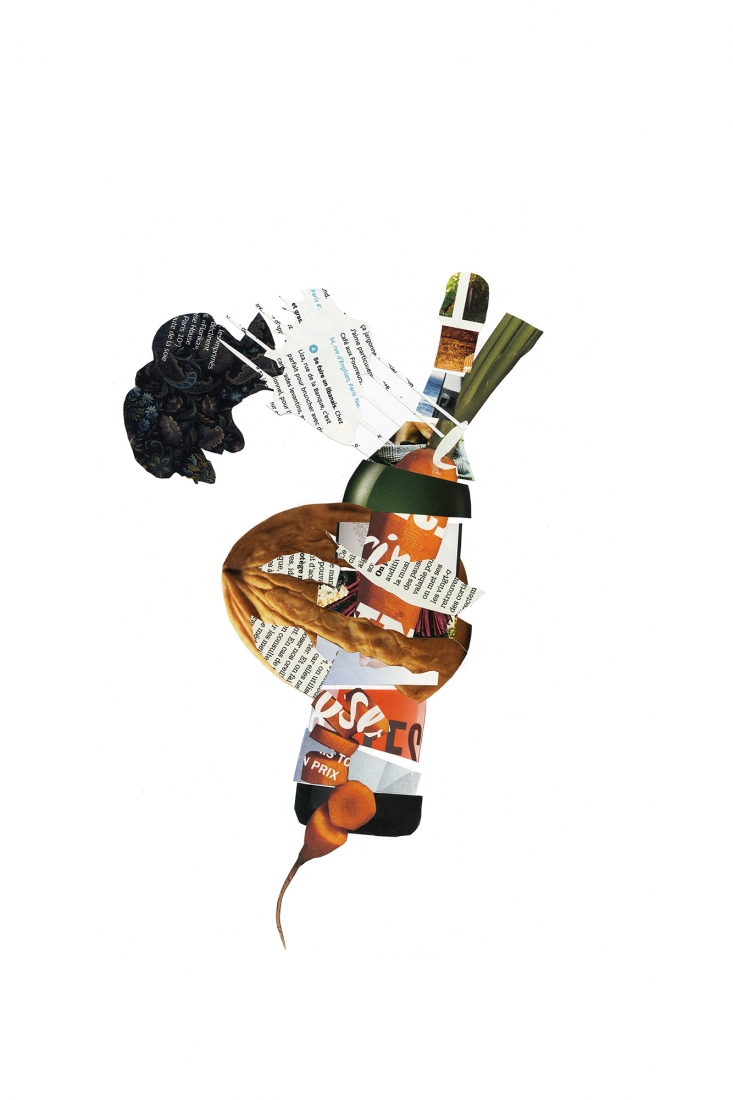 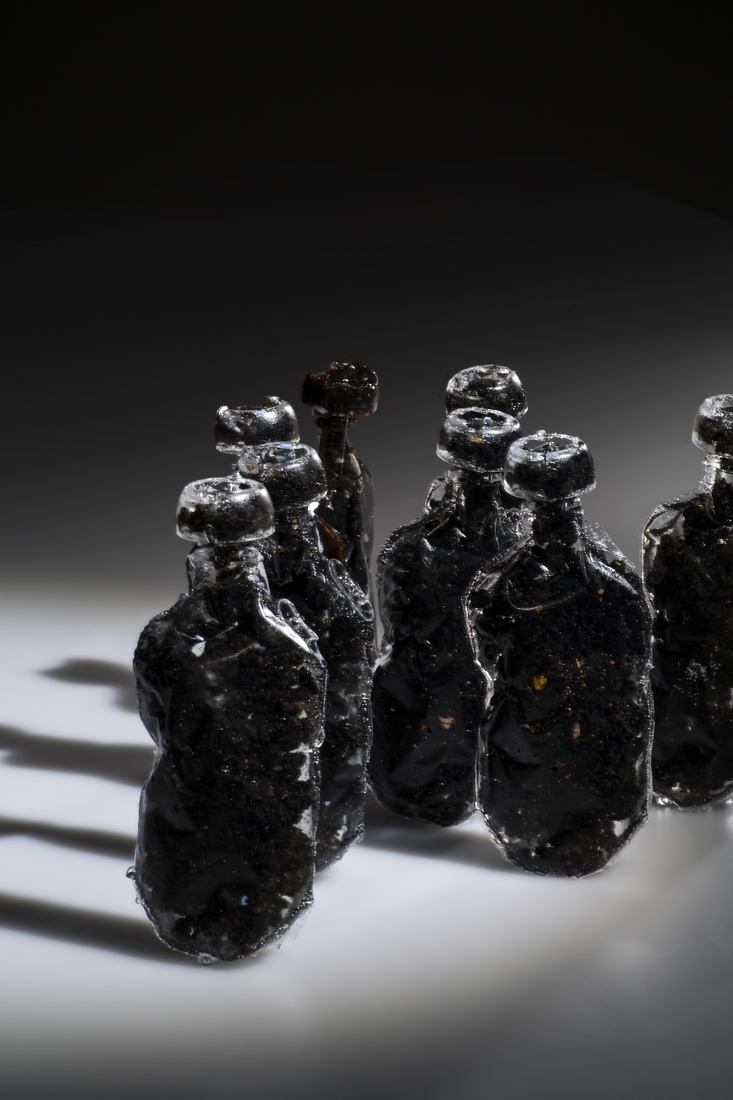 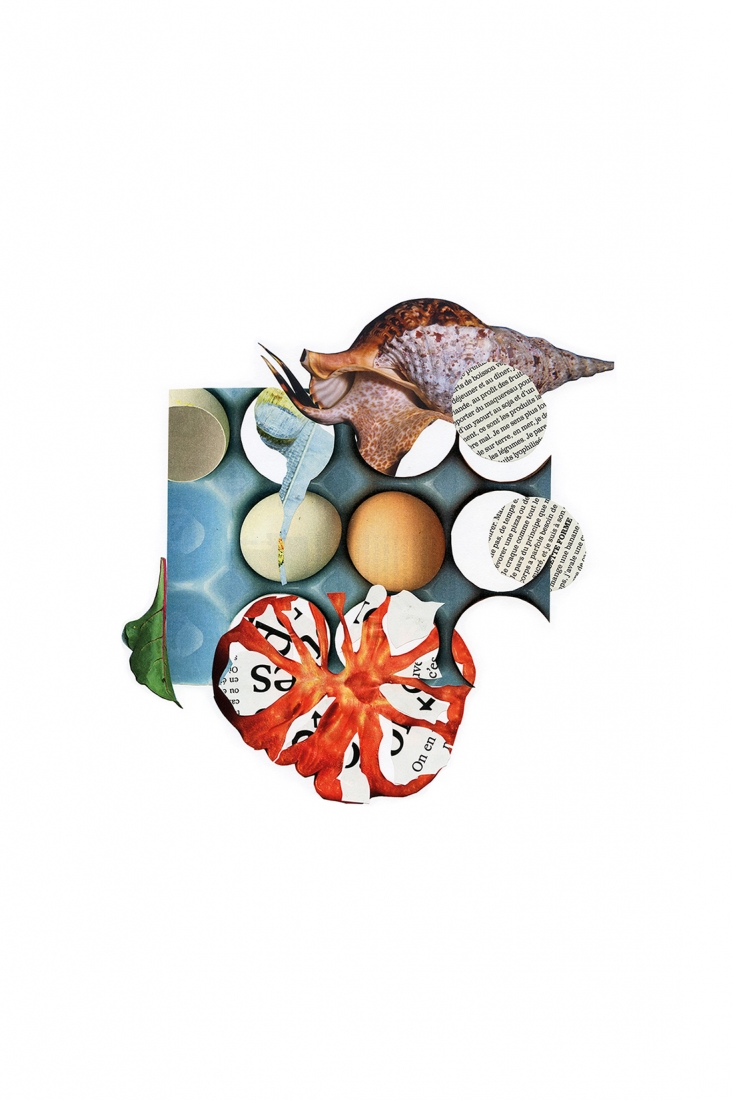 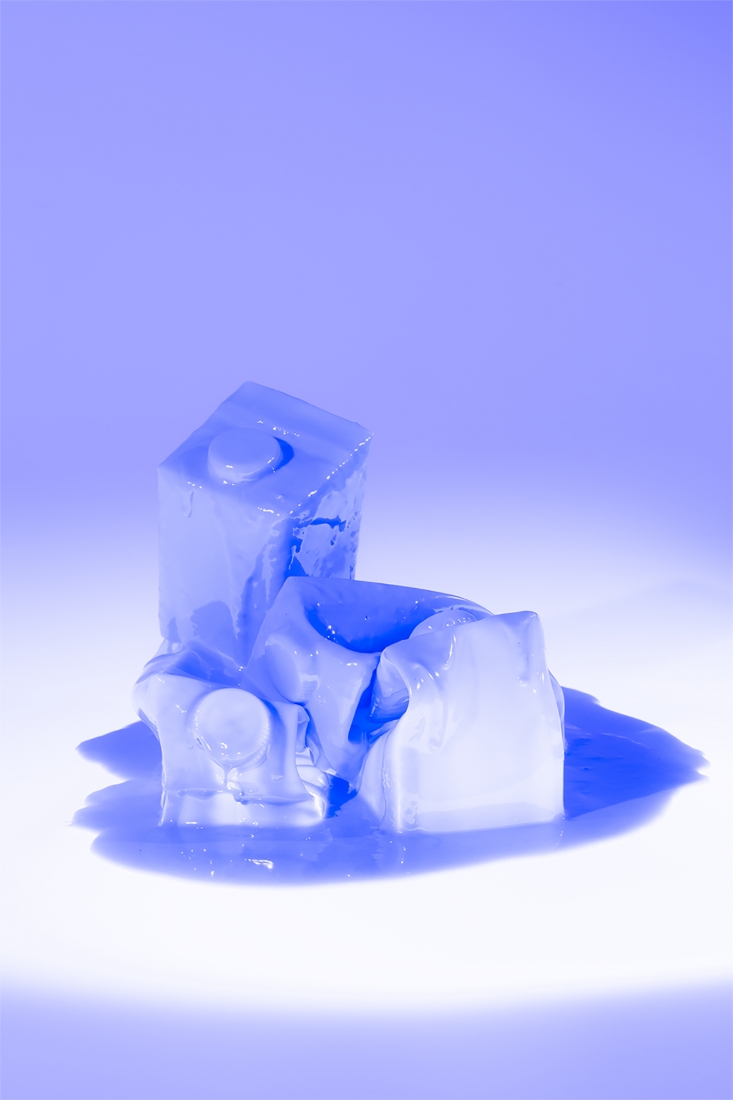 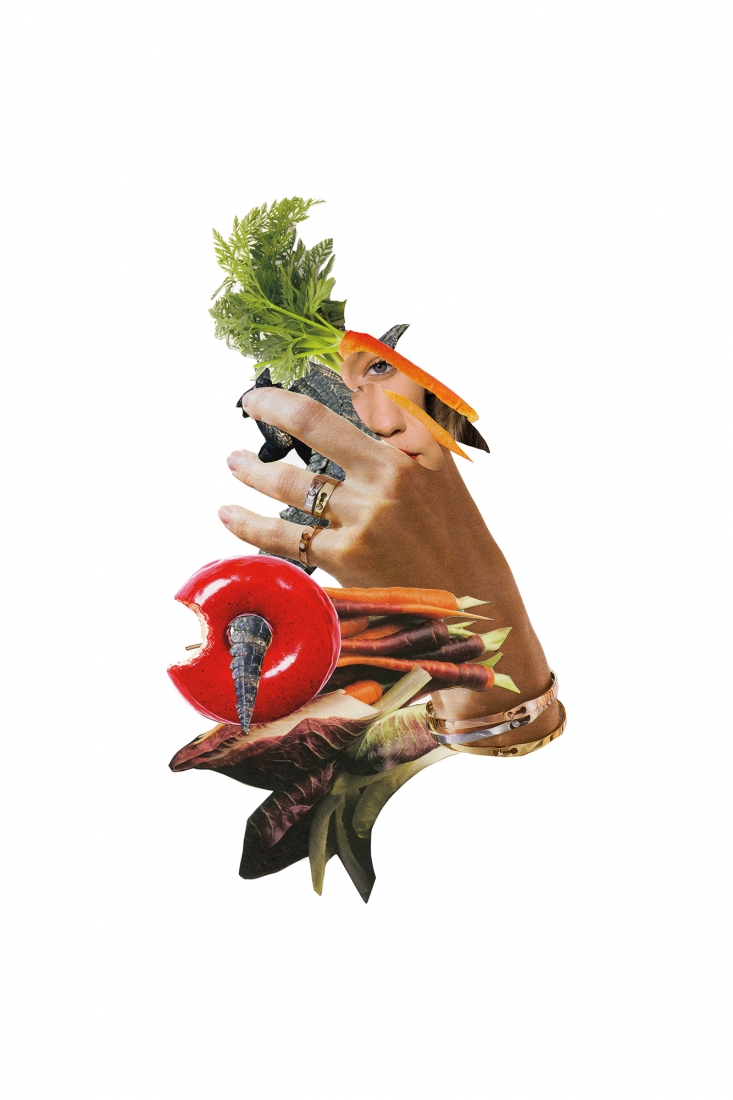 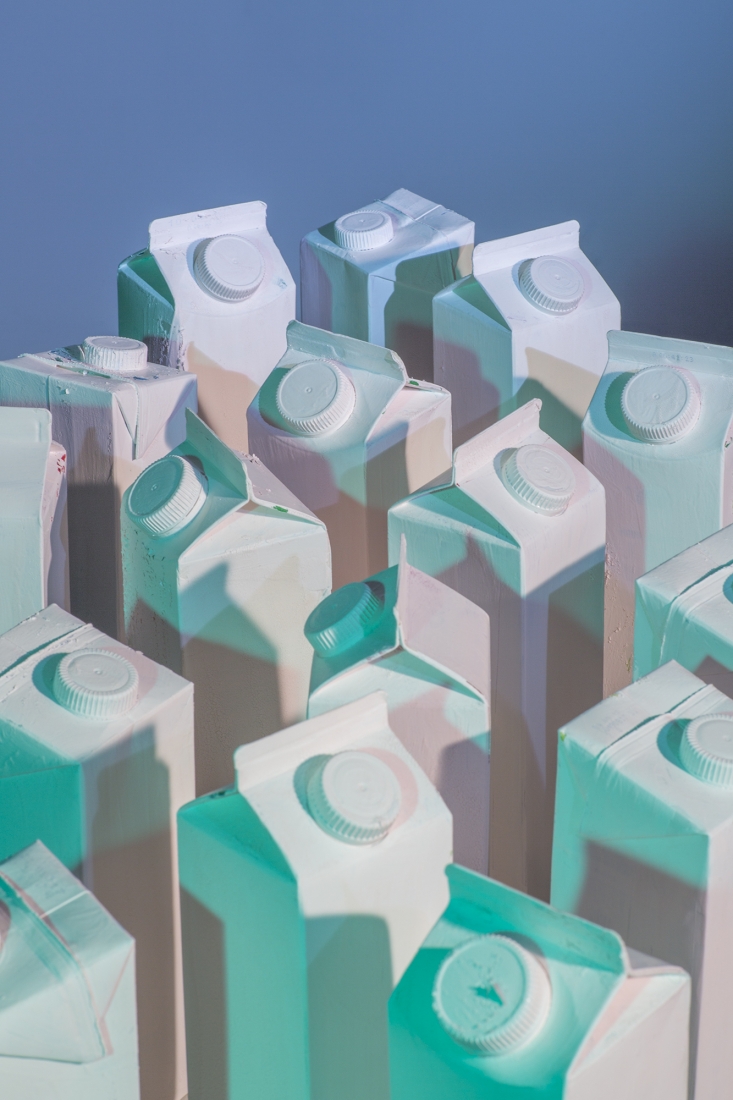 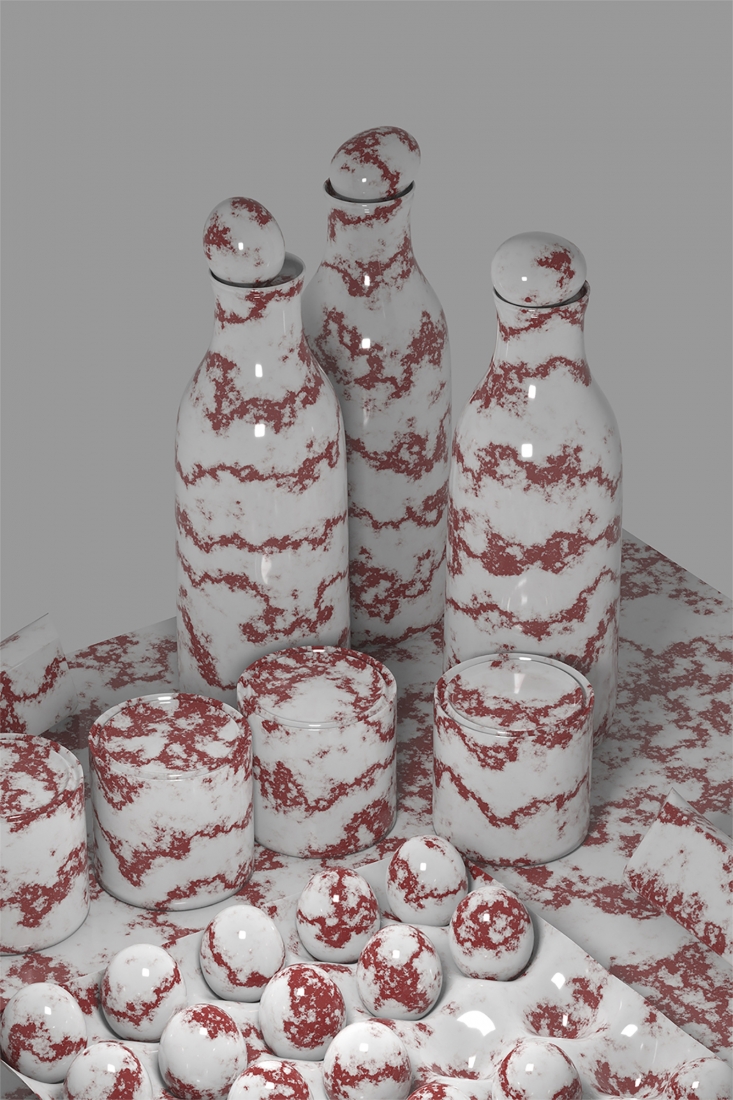 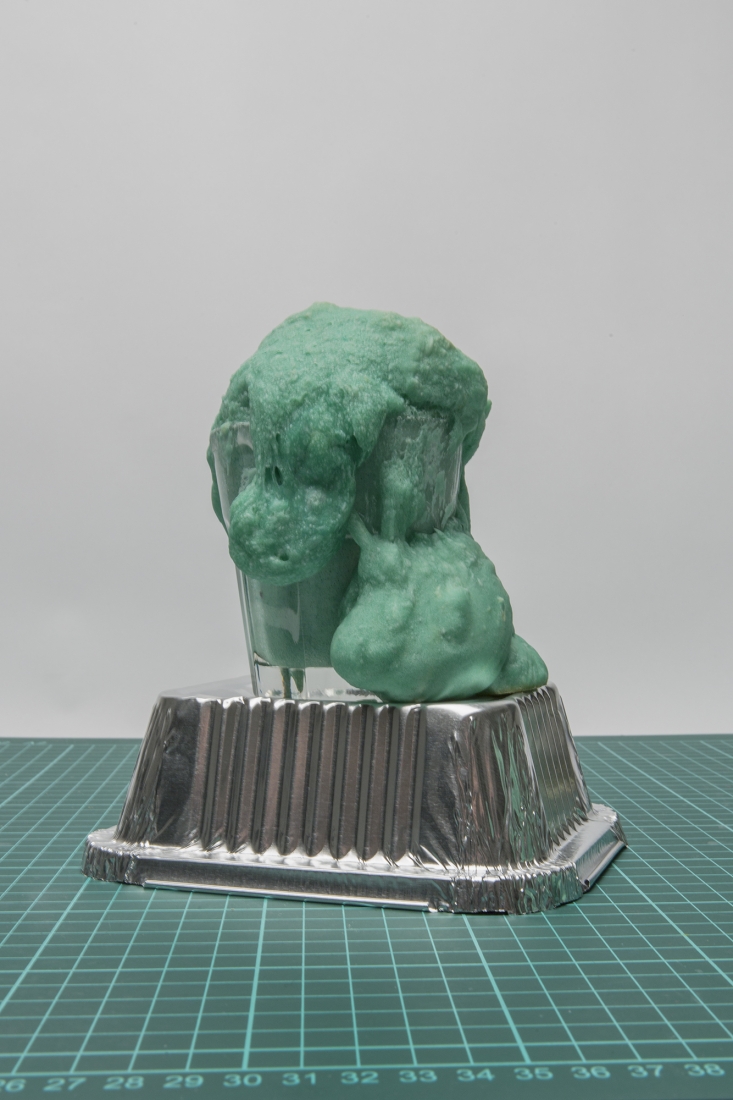 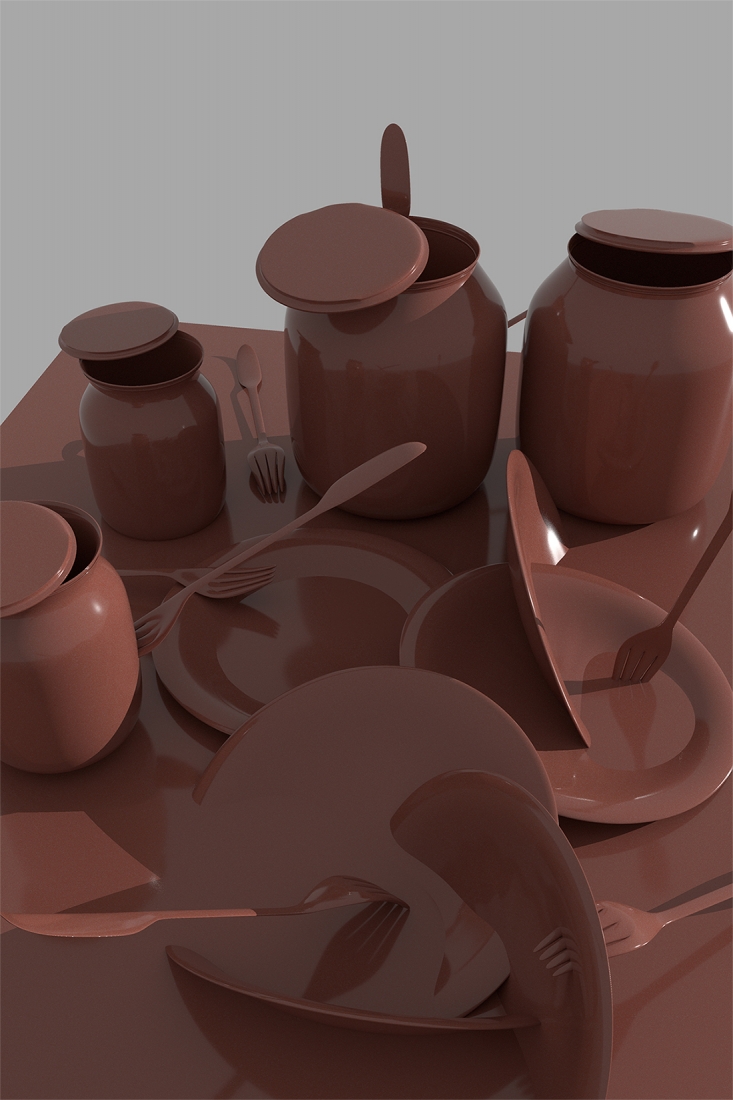 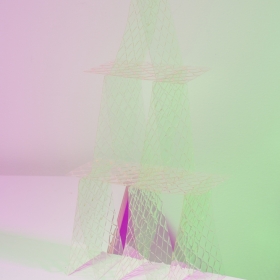 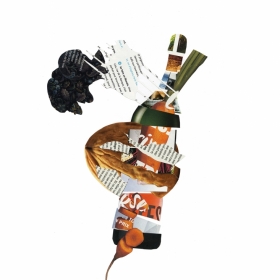 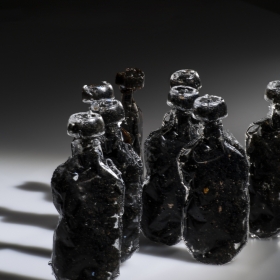 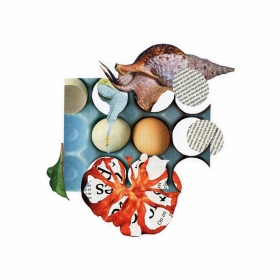 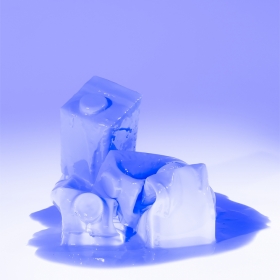 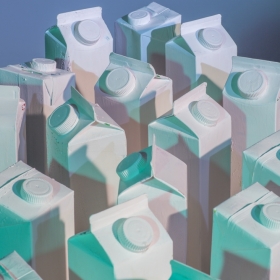 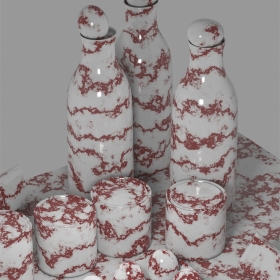 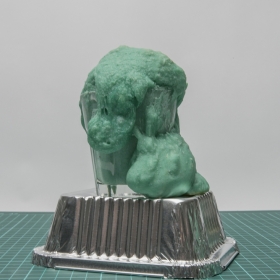 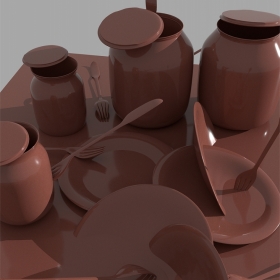 Ksenia Yurkova
Spinebone Soup and Stuffed Rabbits
Share
Support this photographer - share this work on Facebook.
«Spinebone Soup and Stuffed Rabbits» multimedia- project covering the biopolitical approach
to an issue of food, especially on the specific sides as hunger and overconsumption,
studied throughout conflict periods of history as well with a contemporary ideologic understanding
of lifestyle, fashion, and well-being. It is implemented in mediums of post-doc and
verbatim video, photography, installation and a cookbook, deconstructing familiar advertising
aesthetics and conventional ways of representations.

The selection of photographs constitutes a body of the book “Spinebone Soup and Stuffed Rabbits” manifests itself as a speculative cookbook.
Following the tradition of modernists’ experiments with collages, it reads a concept of food
as text, glues it together with the aspects of memory, conditions of ideology and visual culture
of the present. The shape of the book, which can be described as an inverse or wrongly
assembled magazine enhances the ubiquitous message of the omnipresent ideology devouring
any nutritional value.

About author:
Ksenia Yurkova is an artist currently based in Helsinki. She works primarily with photography, video and artist’s books. The main focus of her interest is language: the varieties of its substance, the possibility of conversion, its mythological aspect, stereotyping (the question of personal and political self-identification and identification by others), problems of memory, attitudes, and reliance. Ksenia Yurkova has taken part in numerous shows and festivals worldwide. At the moment she is studying towards her MFA at the Academy of Fine Arts of Uniarts Helsinki.